Strike were excited to work on this heartwarming tale where a Hispanic family find hope in their extraordinary son named Sailboat. Armed with a “little guitar”, Sailboat leads an offbeat cast into the miraculous story of the greatest secret never told.

This title stars J.K. Simmons (Whiplash, La La Land), Jake Busey (Stranger Things, The Predator) and Noel G (Fast and Furious) and was released on digital download from 6th May. In the lead up to the films release Strike Media arranged interviews with key cast members and securing both online and print coverage with pieces confirmed to run with Independent, Metro and Express.

In a slanted home beyond the reaches of a drought-ridden town, an isolated Hispanic family accept an impossible blessing and name their only son “Sailboat”. Sailboat brought fresh love and hope to his family who have forged a simple but proud life in America, but one afternoon he brings home something more: a “little guitar”. From this moment, Sailboat and his ukulele are inseparable, and when his ill grandmother requests he write a song for her, Sailboat meanders through adversity to deliver the unimaginable – the greatest song ever written.

Will the mysterious song breathe one last miracle, or reveal a hapless twist of fate that will return his family to a house held up by a stick; a car with no doors; an unchanging wardrobe; and a friend who can’t blink..? 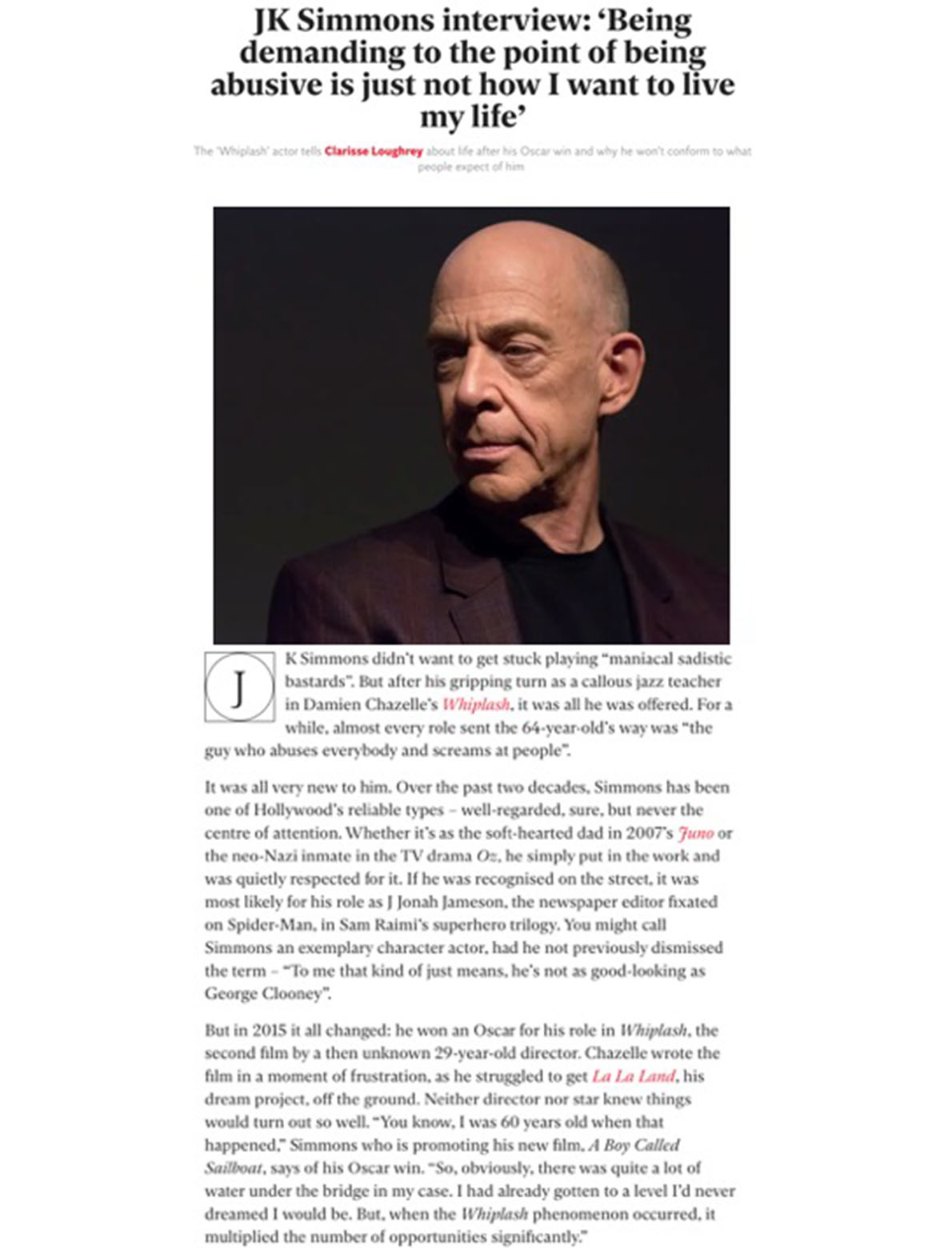 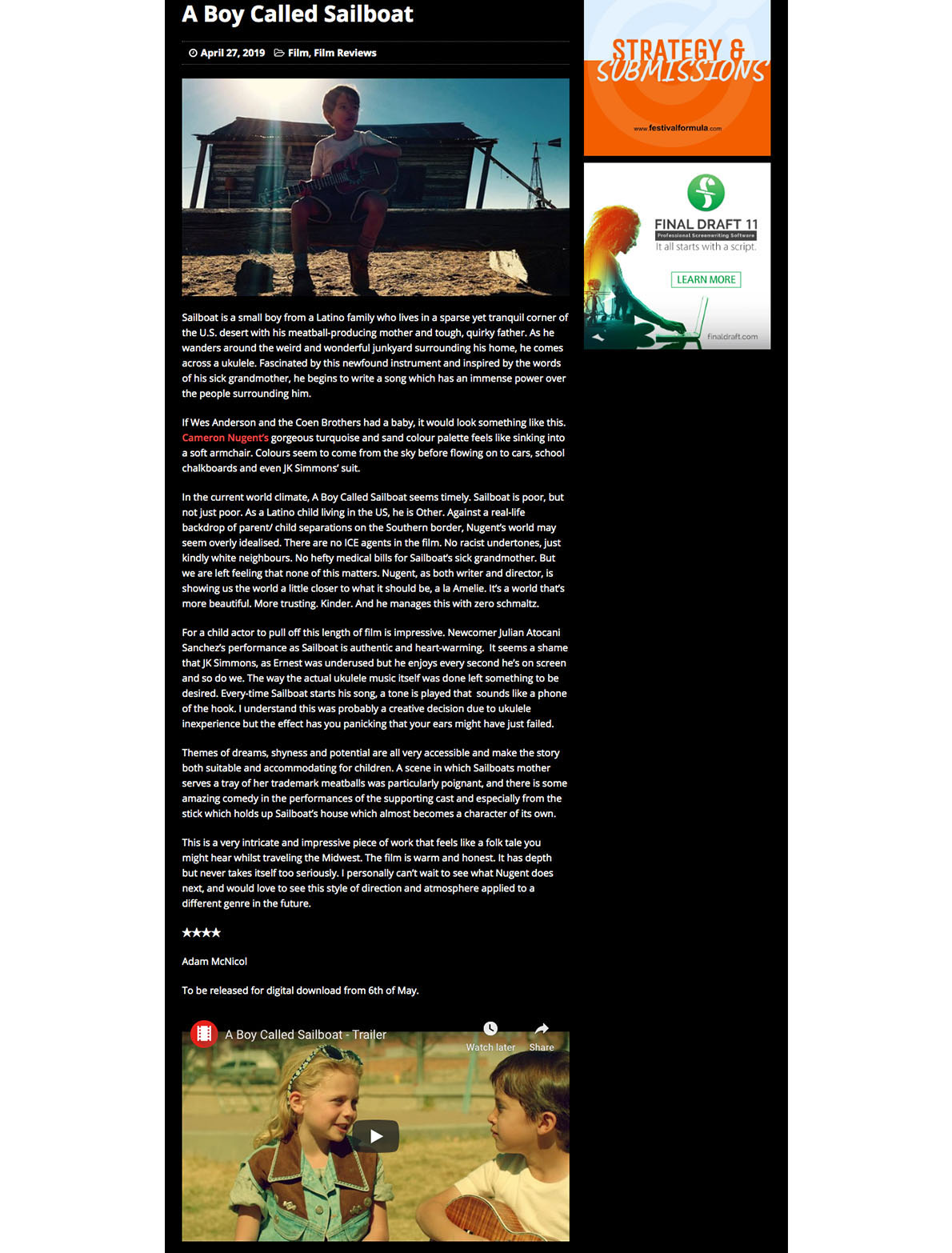 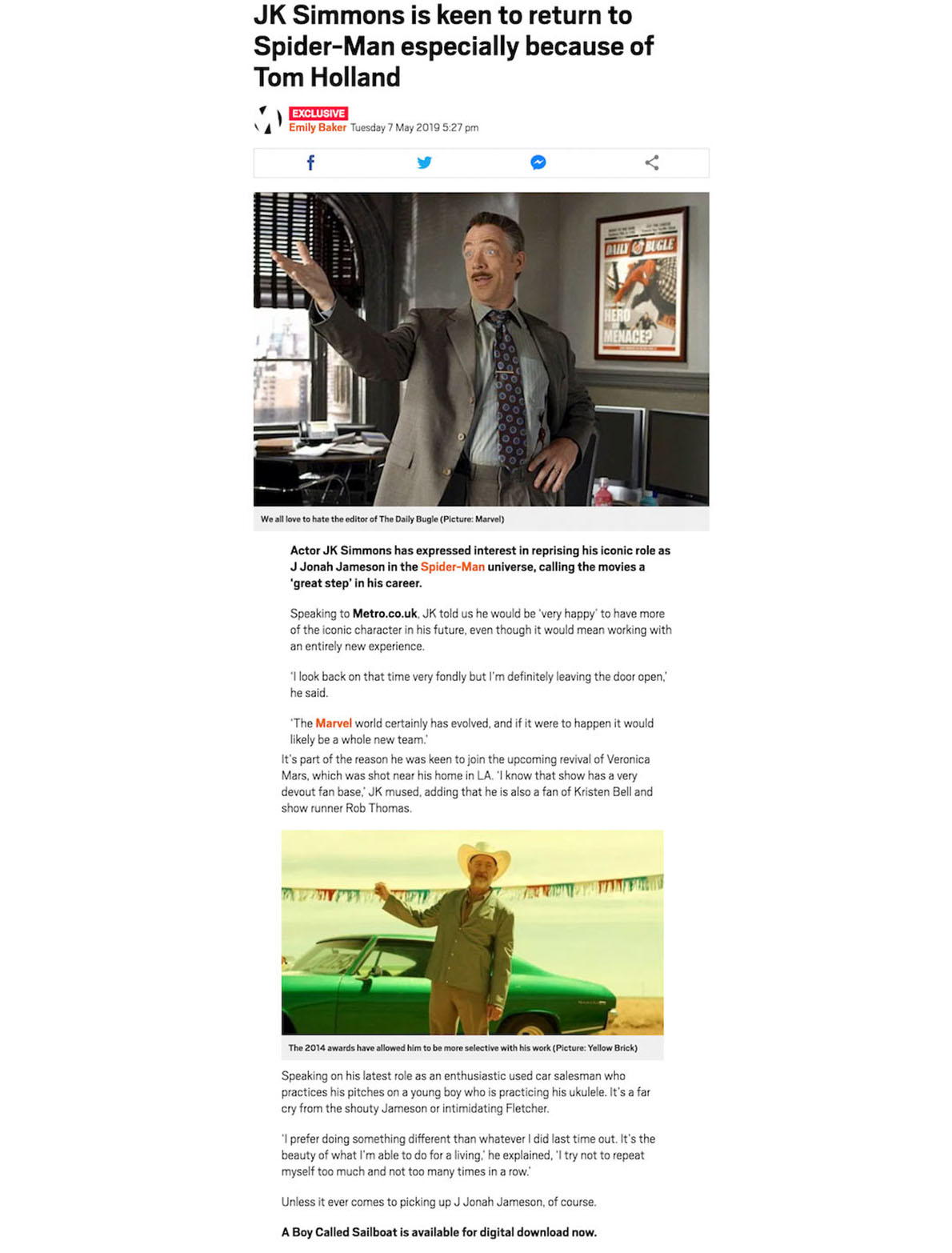 Go to project
Prev
Next