A Christmas Carol, a brand new retelling of the classic family Christmas tale, will be coming to both cinemas and select theatres nationwide from December 4th, as Scrooge looks to help save Christmas.
Simon Russell Beale, Martin Freeman, Carey Mulligan, Daniel Kaluuya and Andy Serkis lend their voices to the tale, whilst dance performances are led by former Royal Ballet soloist and BalletBoyz founder Michael Nunn as Scrooge, Jakub Franasowicz, Russell Maliphant, Karl Fagerlund Brekke, Mikey Boats, Grace Jabbari and Dana Fouras. A Christmas Carol follows a Victorian family as they prepare a toy-theatre for their annual performance of A Christmas Carol. The audience enters the imagination of one of the children and quickly the cardboard stage transforms to reveal a magical world containing real dancers and stylised sets.  The tale unfolds on screen in a rich tapestry of highly absorbing, haunting and theatrical drama with characters portrayed by dancers and voiced by an eclectic cast of incredible actors. The mix of danced action and spoken narration brings a completely new and exciting dimension to Dickens’ characters whilst remaining true to the beauty of his original narrative. Behind A Christmas Carol are two of the most exciting and creative British filmmakers today. Sibling directors Jacqui Morris and David Morris first shot to prominence with their 2013 debut, the double BAFTA nominated McCullin. Their Grierson award winning film Attacking the Devil followed in 2016, highlighting the ground-breaking investigative work of the late Sir Harold Evans during the thalidomide scandal. Their third film, Nureyev, lifted the curtain on one of the world’s most iconic ballet dancers. With pantomime season all but cancelled, the dual approach to release is to support both cinema and theatre industries during a time of financial hardship generated by the Coronavirus pandemic. Choreography is by Southbank award winner and Associate Artist of Sadlers Wells, Russell Maliphant. Design is by Darko Petrovic, famed for his unique blend of high artistry and diverse contemporary style and the Score is by Tony Award Nominee, Alex Baranowski.

Where Strike Comes in

We have been working with the team to build the A Christmas Carol social channels and online identity through news pieces and reviews. We have particularly focused on Christmas listings, parenting publications, national and regional outlets where the film is playing. We are working to secure interview time with key voice talent and are setting up interviews with directors Jacqui and David Morris, as well as the dancers. 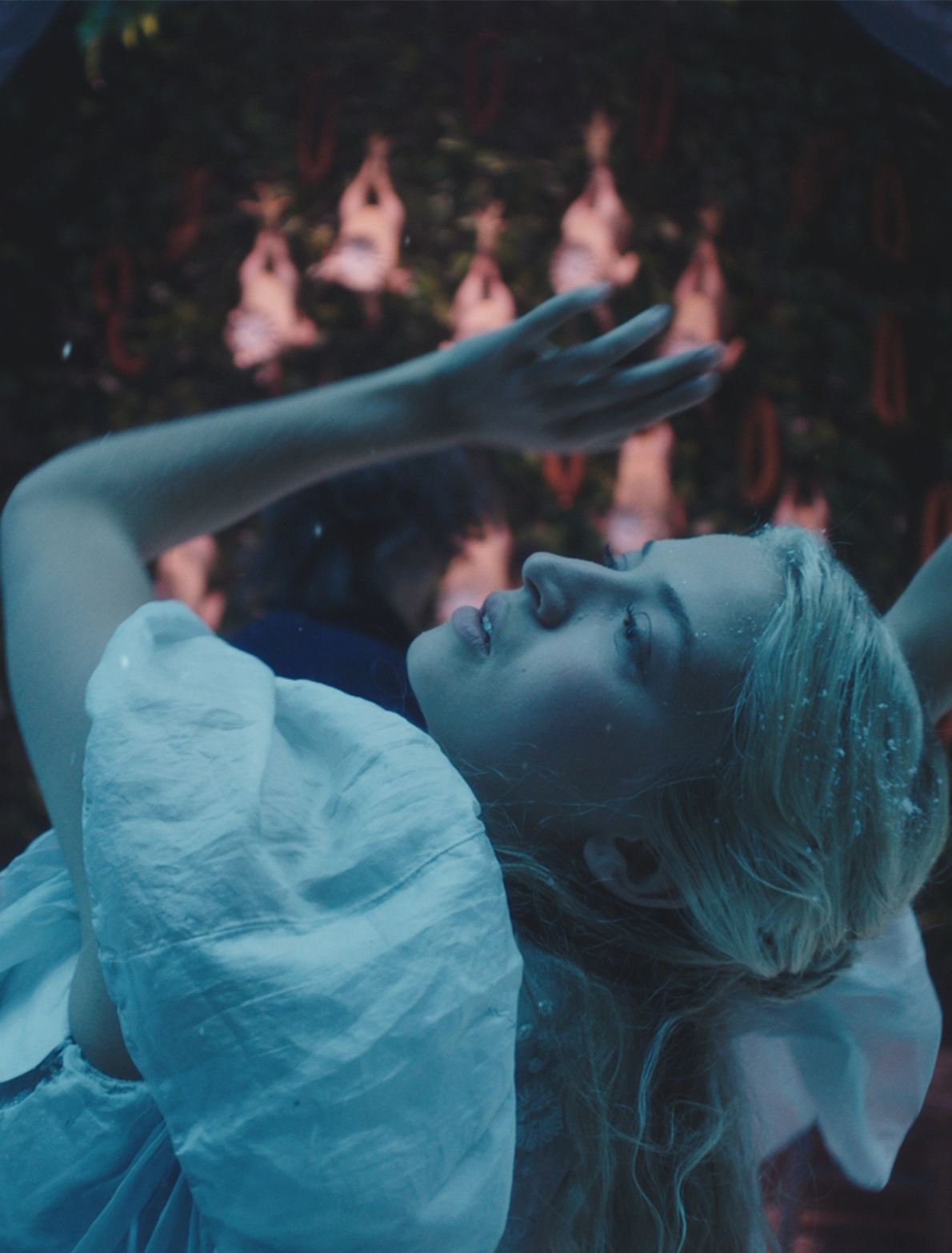 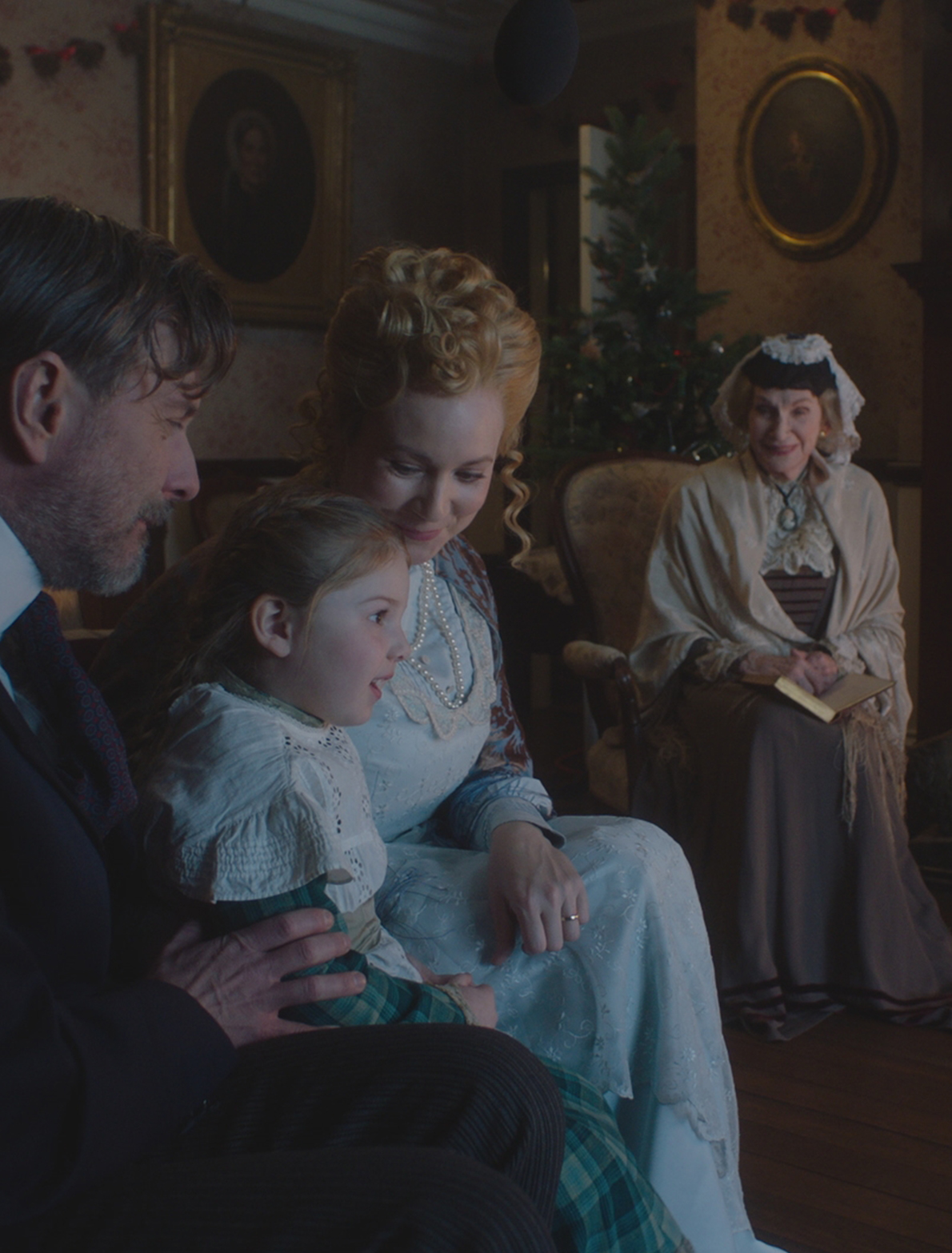 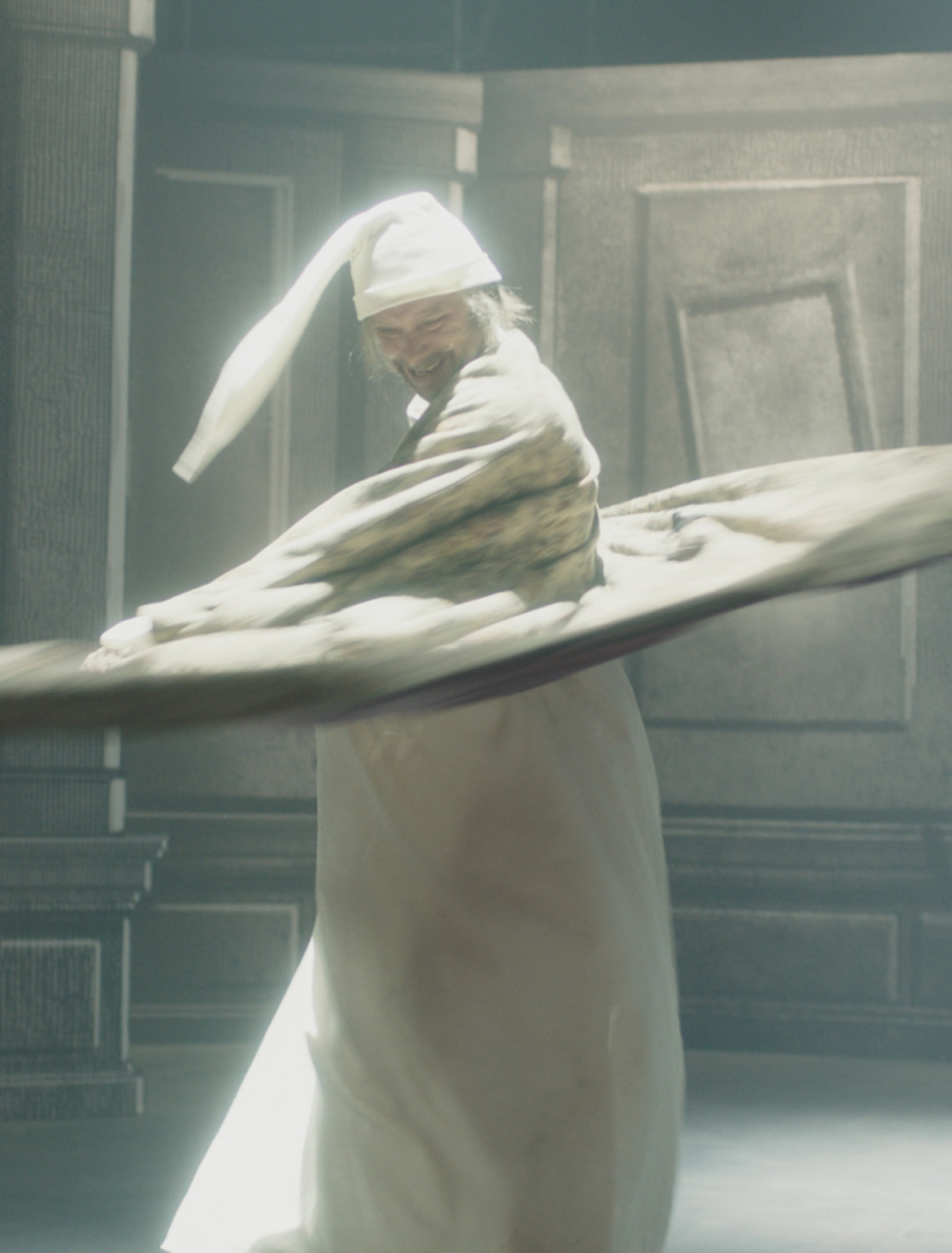 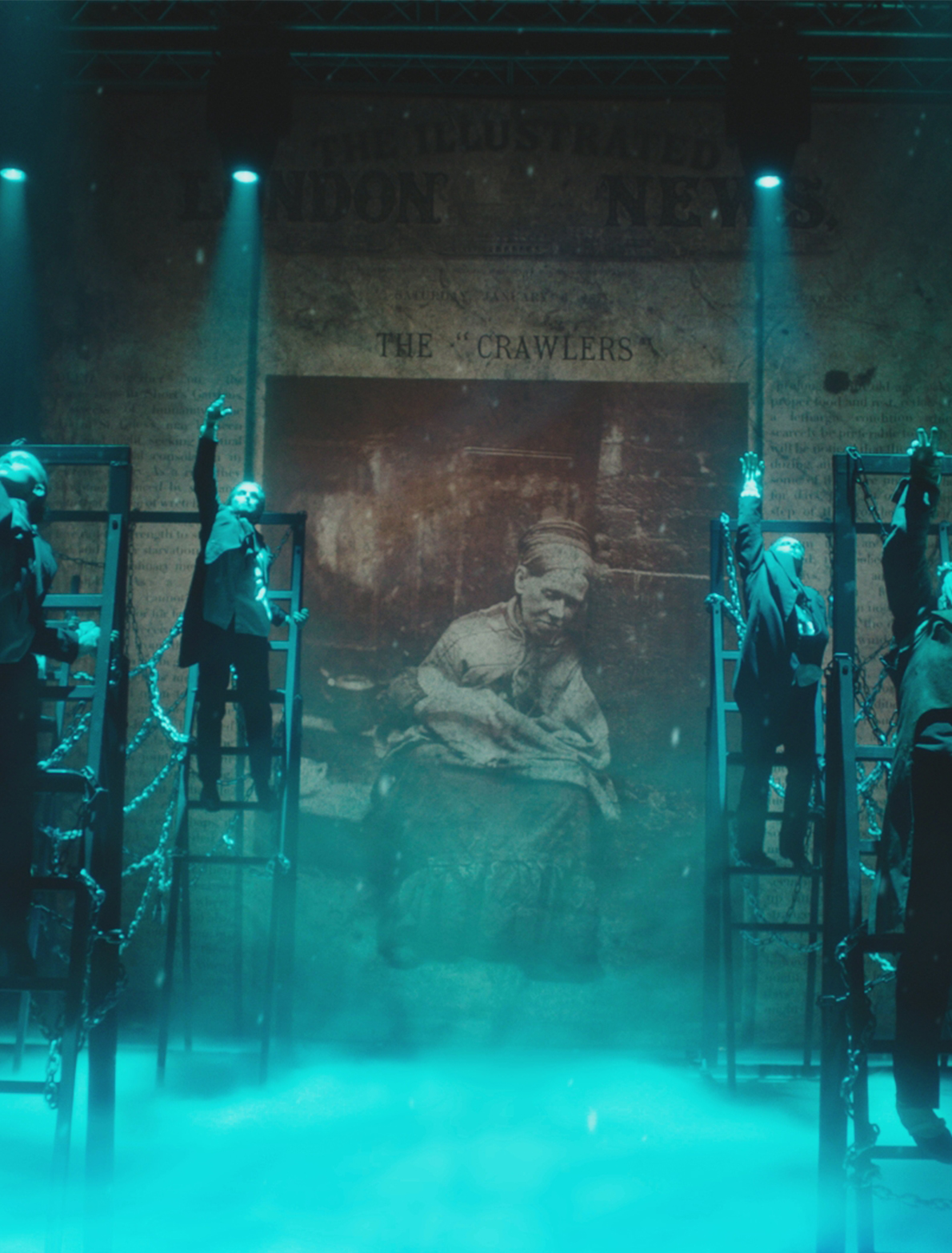 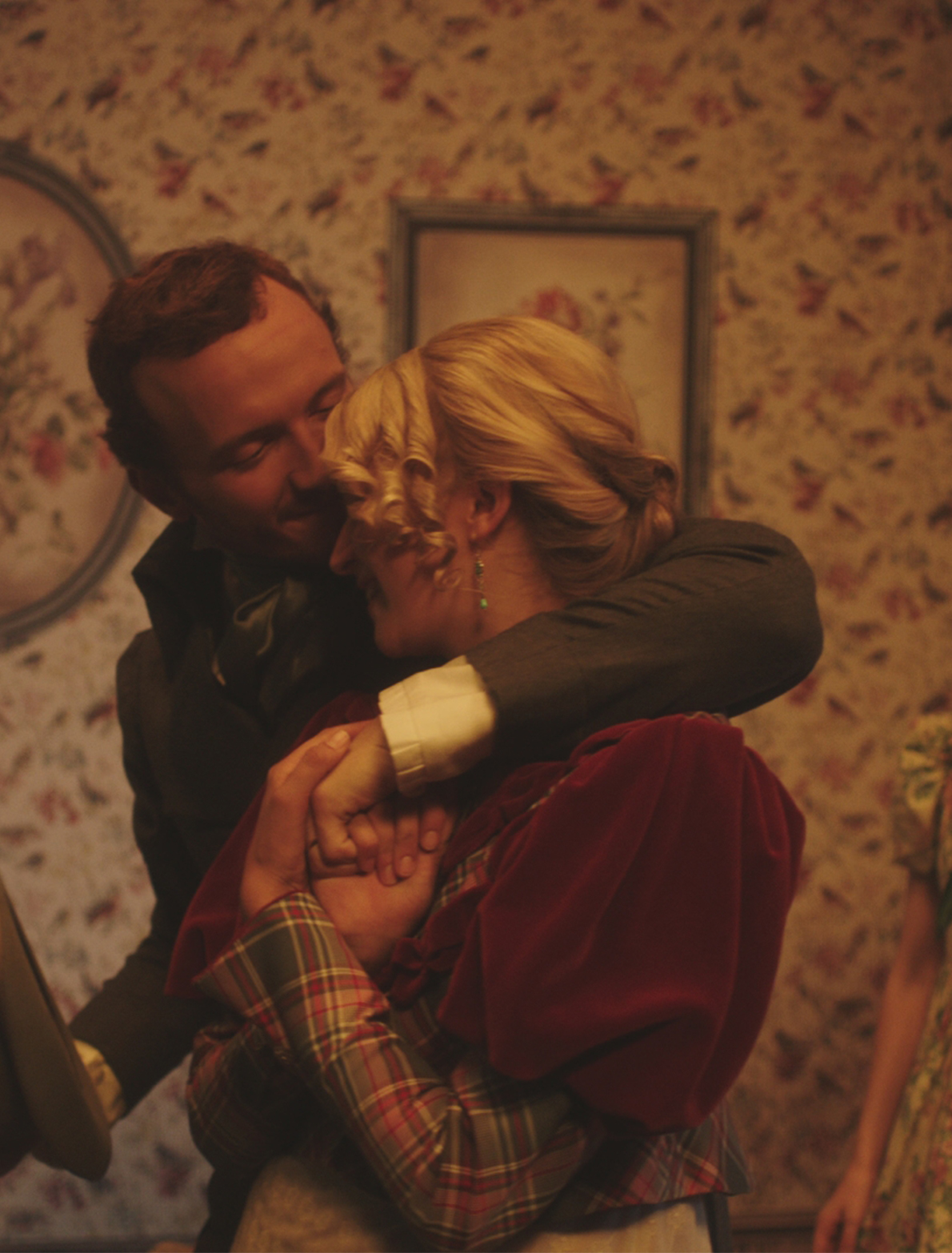