Smart Dog Films have confirmed the release of their psychological thriller, A Perfect Enemy. The film starring Tomasz Kot, Athena Strates and Marta Nieto, the film is set for UK Digital release on 5th July. More info to come soon!

A successful architect Jeremy Angust is approached on his trip to Paris by a strange young woman who will not leave him alone. Missing his flight and trapped in the airport lounge he is unable to get rid of the annoying stranger. Although the meeting at first seems to be by chance, soon there is a turn that will transform the nature of their encounter into something much more sinister and criminal. 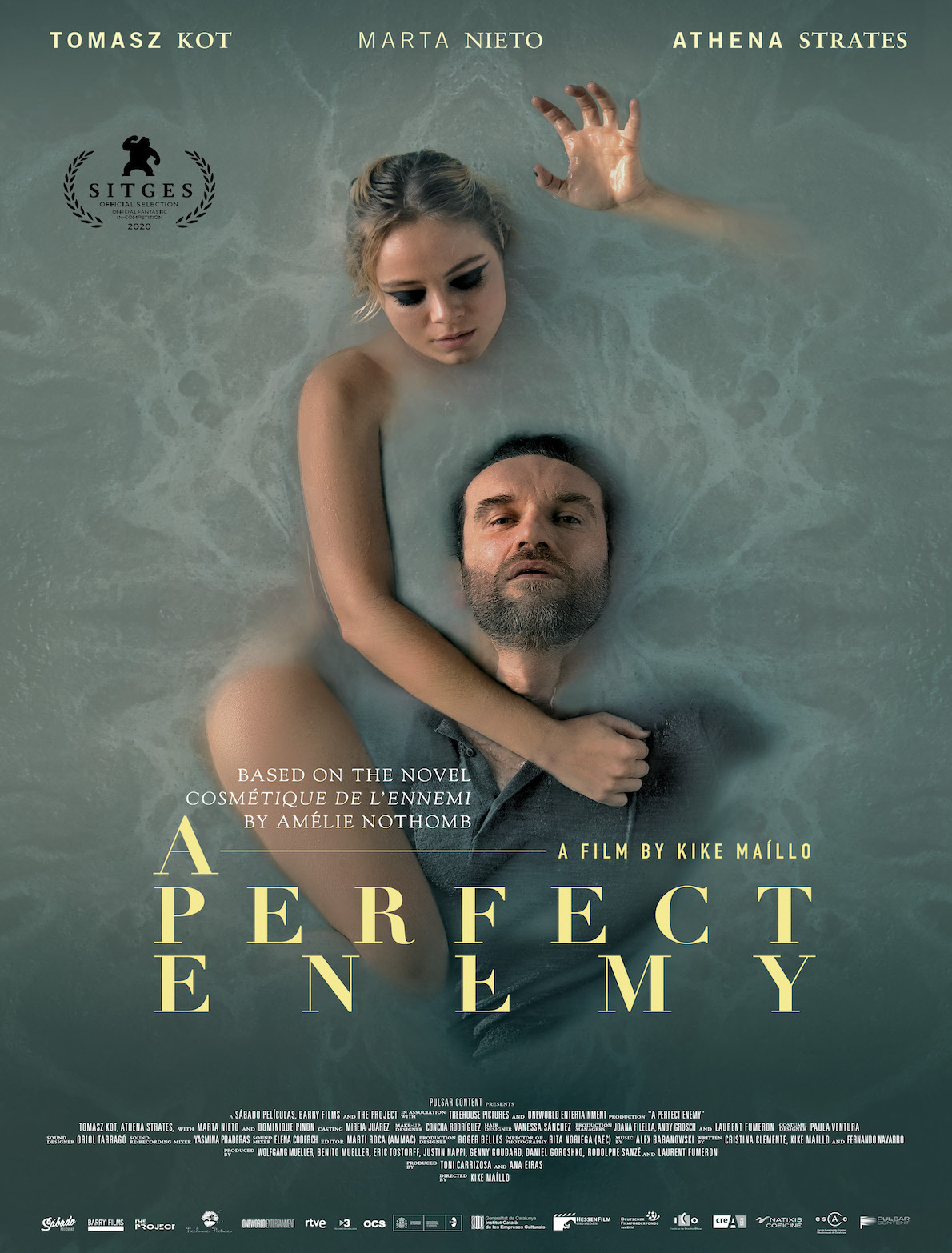