At Strike Media, we love nothing more than sinking our teeth into a good film festival and no other festival in the UK has more teeth than Arrow Frightfest!

This year, Strike not only handled the publicity for two films at the festival, but also worked alongside the Festival’s PR to help with generating additional listings.

We were thrilled to deliver a number of fantastic results, including securing coverage in Time Out Magazine and the Metro among others!

Something In The Dirt

From the brilliant minds of The Endless, Synchronicity as well as several episodes of Marvel’s Moon Knight (and soon to be S2 of Loki), comes the latest thriller from Aaron Moorhead and Justin Benson. Strike handled not one but two Q&As as hosted by ScFi Now Magazine. We also organised several junkets across the week to secure maximum coverage for both the festival release as well the Uk Theatrical later this year.

FrightFest’s favourite dreamweavers, Justin Benson and Aaron Moorhead, have conjured up their most personal film. A fusion of DIY science fiction, extreme character drama, dark comedy, pre-apocalyptic vibes and overwhelming paranoia, the visionary pair star as neighbours John and Levi, who witness supernatural events in their Los Angeles apartment building. Realising documenting the paranormal could inject some fame and fortune into their wasted lives, they open up an ever deeper, pitch-black rabbit hole…

Everybody Dies By The End

Strike were also thrilled to work with exciting new filmmakers Ian Tripp and Ryan Schafer on their hilarious mockumentary, Everybody Dies By The End.

Cult horror director Alfred Costella has decided to make his ultimate masterpiece. After becoming a sensation with the successes BATTERY ACID, PSYCHO MENACE and KILL TIME NOW, a car crash talk show interview ten years ago looked like ending his illustrious career. But now he’s returning to the independent movie fold to make his final shocker, EVERYBODY DIES BY THE END, an all-practical concept with a dark twist. And invited along to cover every aspect of the production is a documentary film crew. What could possibly go wrong?

For both of these films, Strike were tasked with securing reviews and interviews to build on the buzz for the films. Strike secured a number of interview and reviews in order to raise awareness of the film. 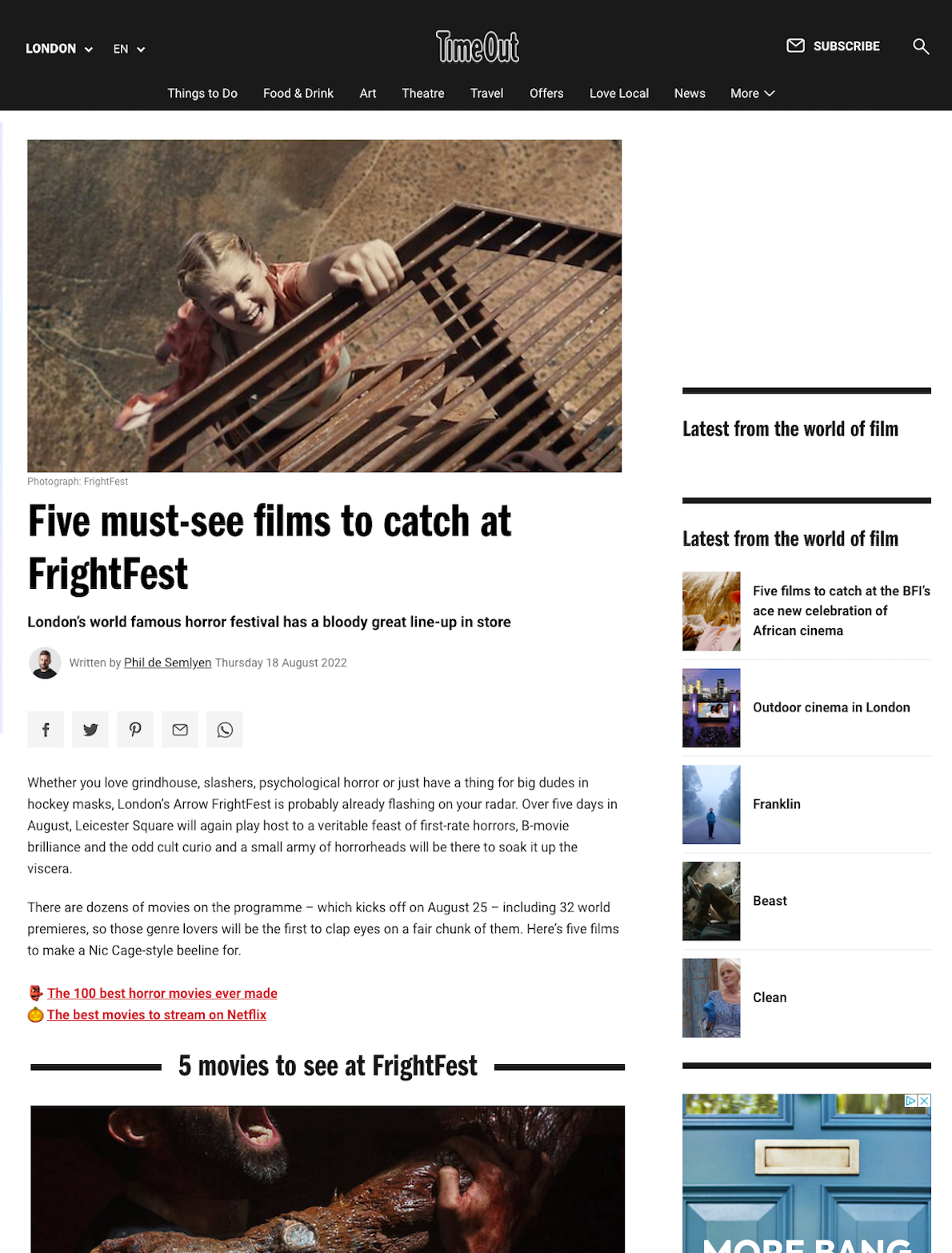 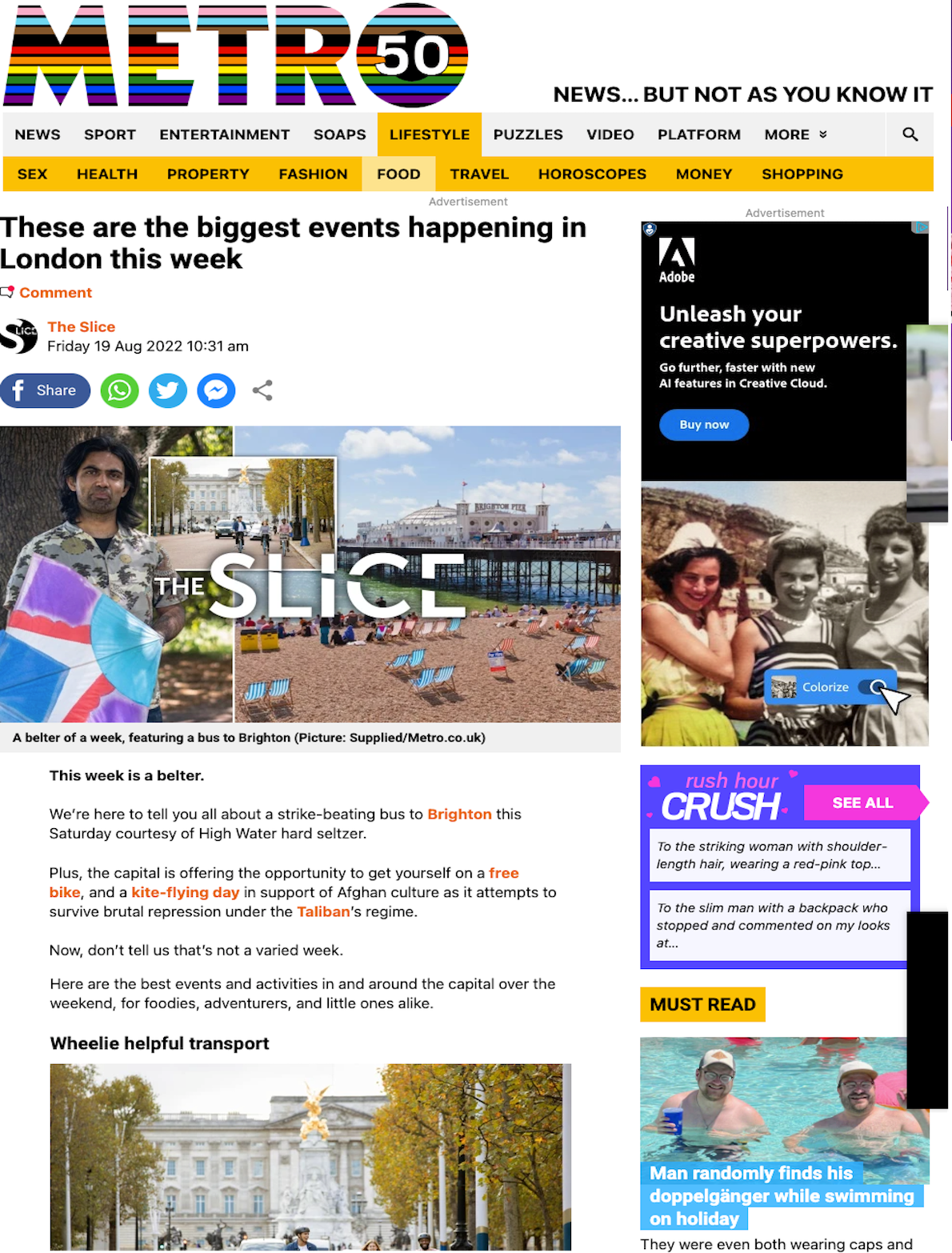 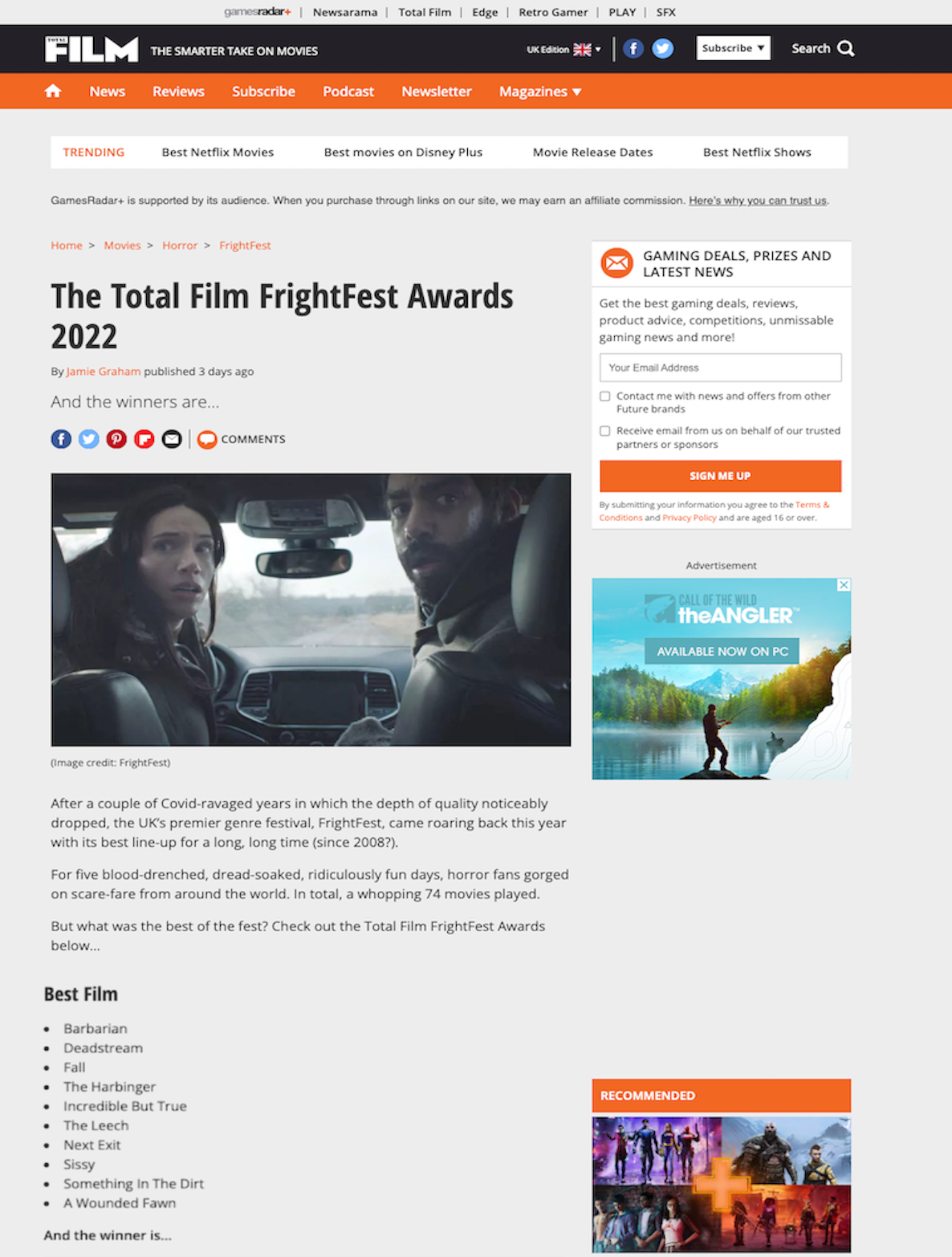 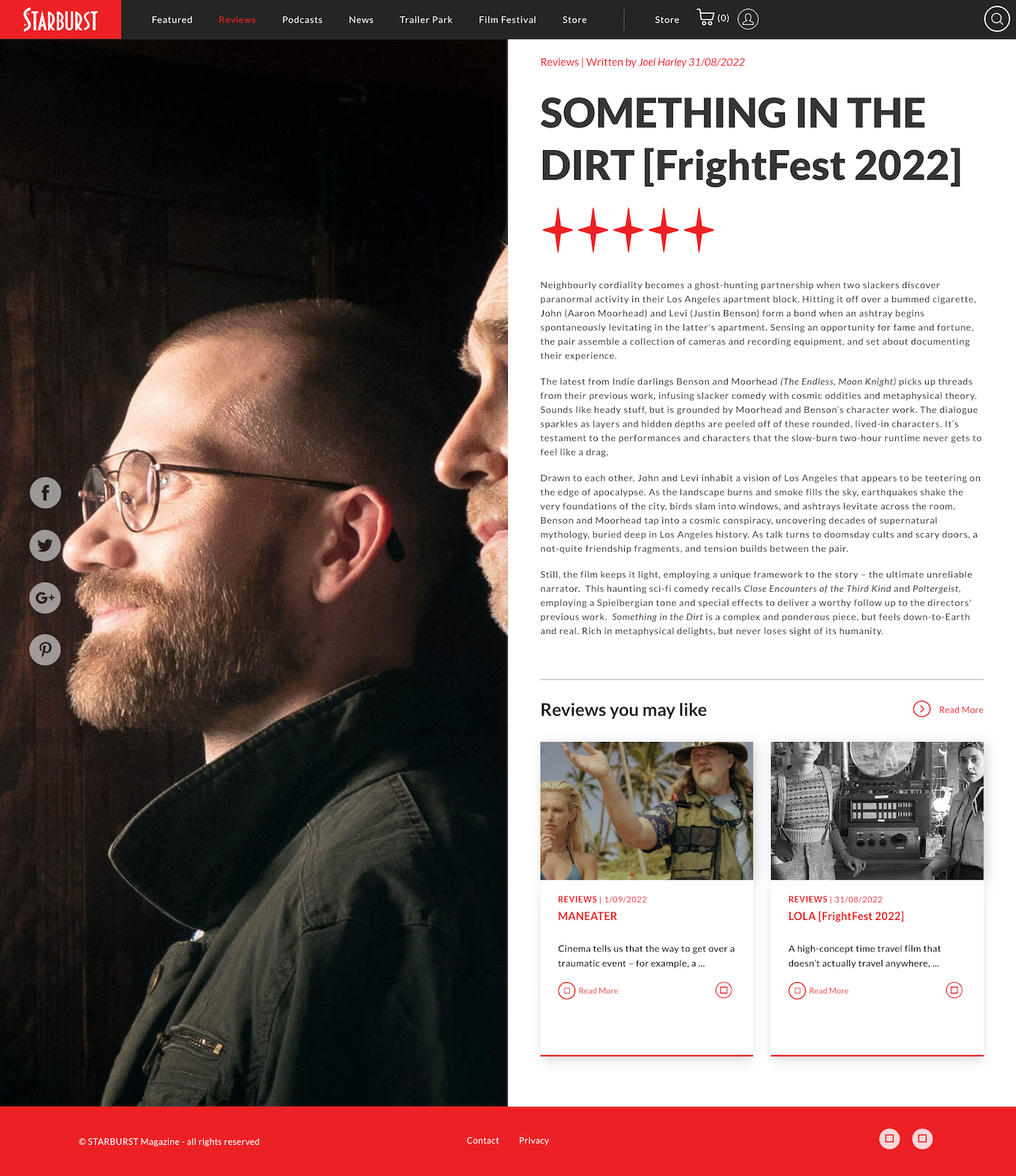 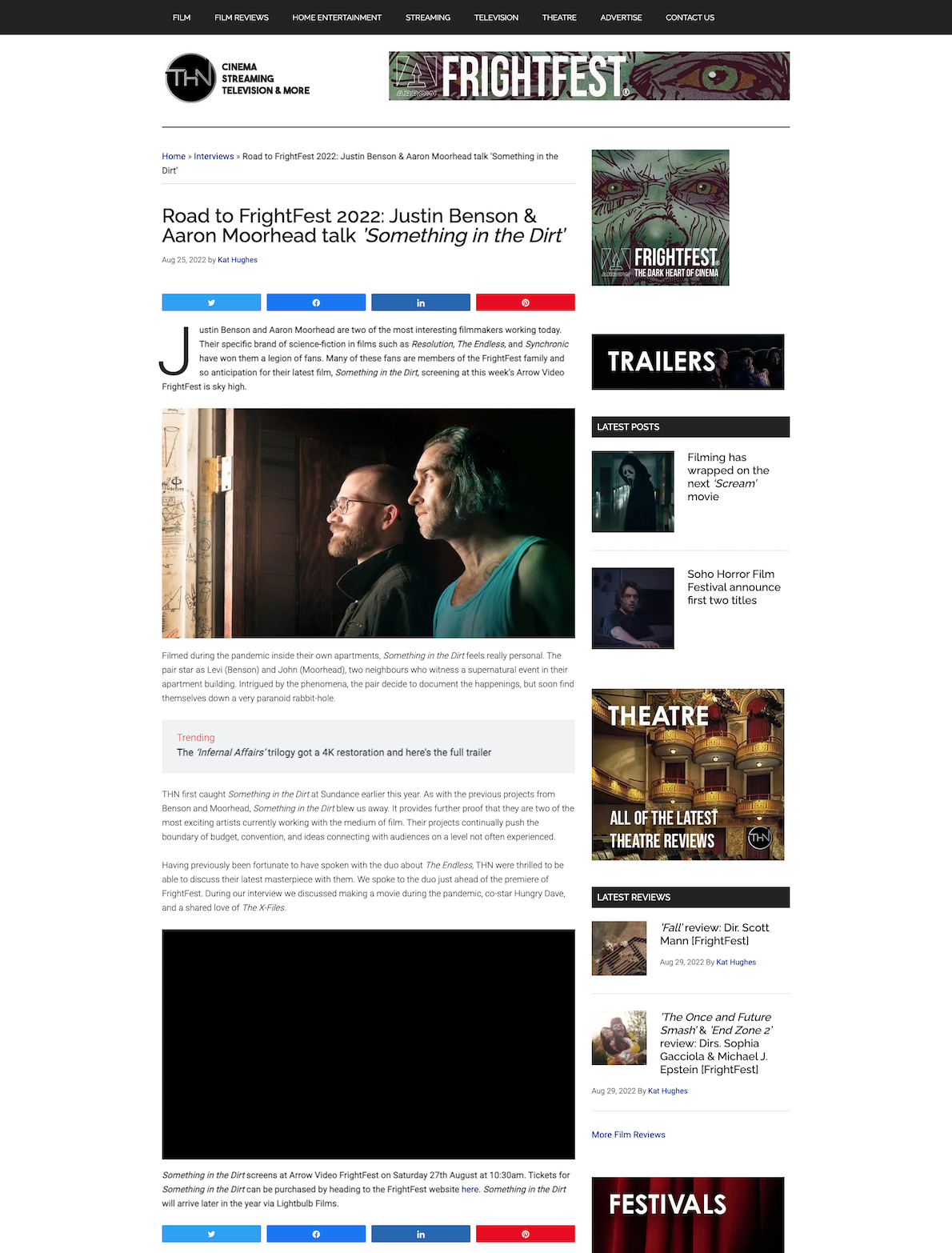 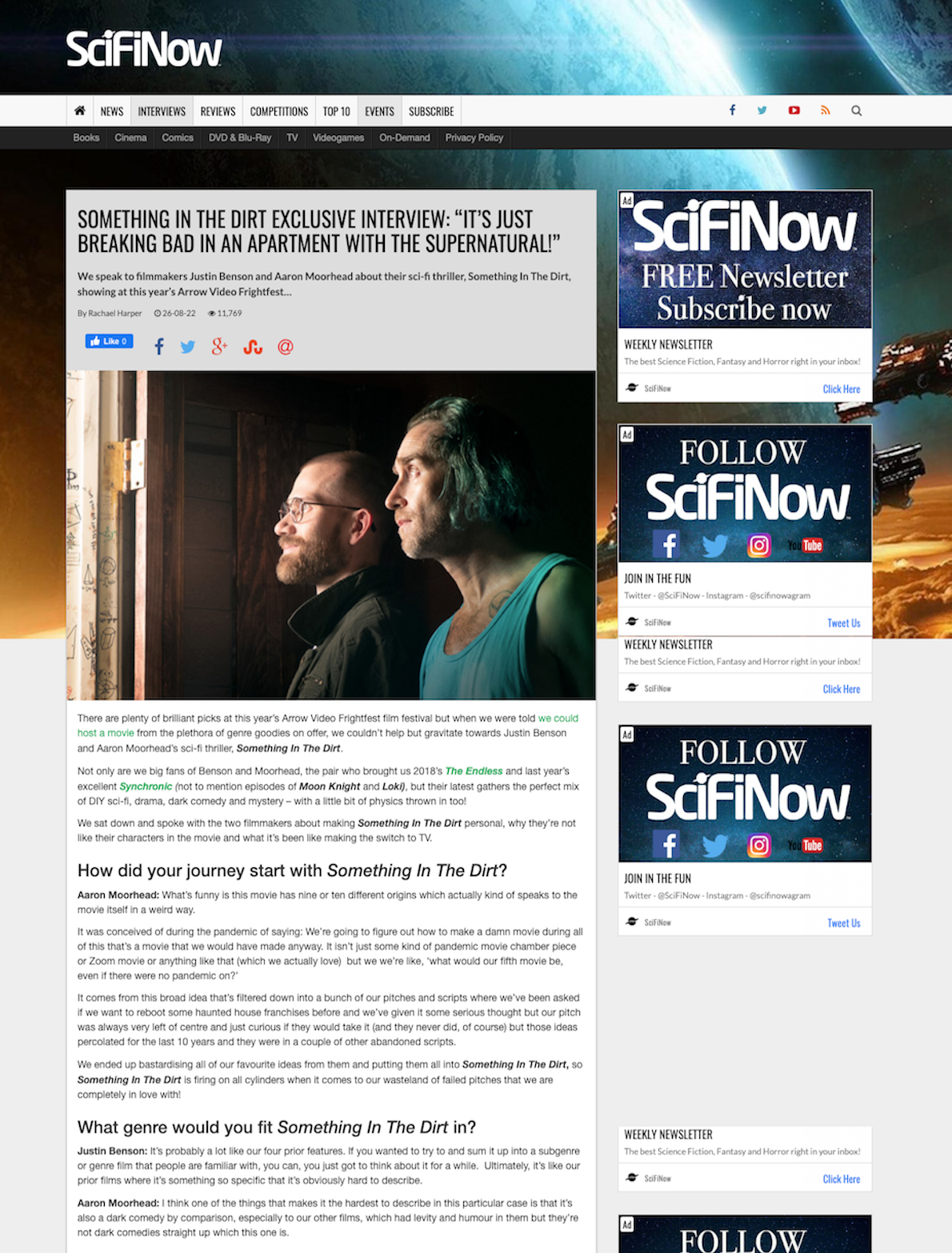