Strike Media were delighted to be sponsoring the ‘Campaign of the Year; Box Office up to £1 million’ at this year’s BASE awards, which took place at Tobacco Docks. The finalists were Kaleidoscope Home Entertainment for ‘Hurricane’, Lionsgate UK for ‘Journey’s End’ and Universal Pictures UK for ‘Mandy’. A huge congratulations to Univeral Pictures UK for their win with ‘Mandy’!

We were thrilled that our friends over at MyFilmClub received a commendation in the Outstanding Innovation Award category at the industry BASE Awards 2019 in front of a packed crowd. The app was in prestigious company, being judged against innovations from Universal, Sky Store and Warner Bros.

The app’s creator, Wez Merchant says, “I’m chuffed that MyFilmClub was shortlisted by the judges against such huge conglomerative companies and the only independent company to be so on the night.  I knew we had something when we started the project and this acknowledgement goes to everyone involved in helping me get it off the ground. It was an honour to have been shortlisted and even better to have received this commendation.”

The judges said, “Traditionally in these sorts of awards, it’s the big studios coming in and showcasing what they’re doing, so to have someone with such passion and such energy to develop an app which is driving more film watching and community, especially when there is a good reason behind it, is a powerful thing.”

This is just the beginning for MyFilmClub, who have announced it is now downloadable in USA, Canada, Australia and Ireland. Exciting things to come! 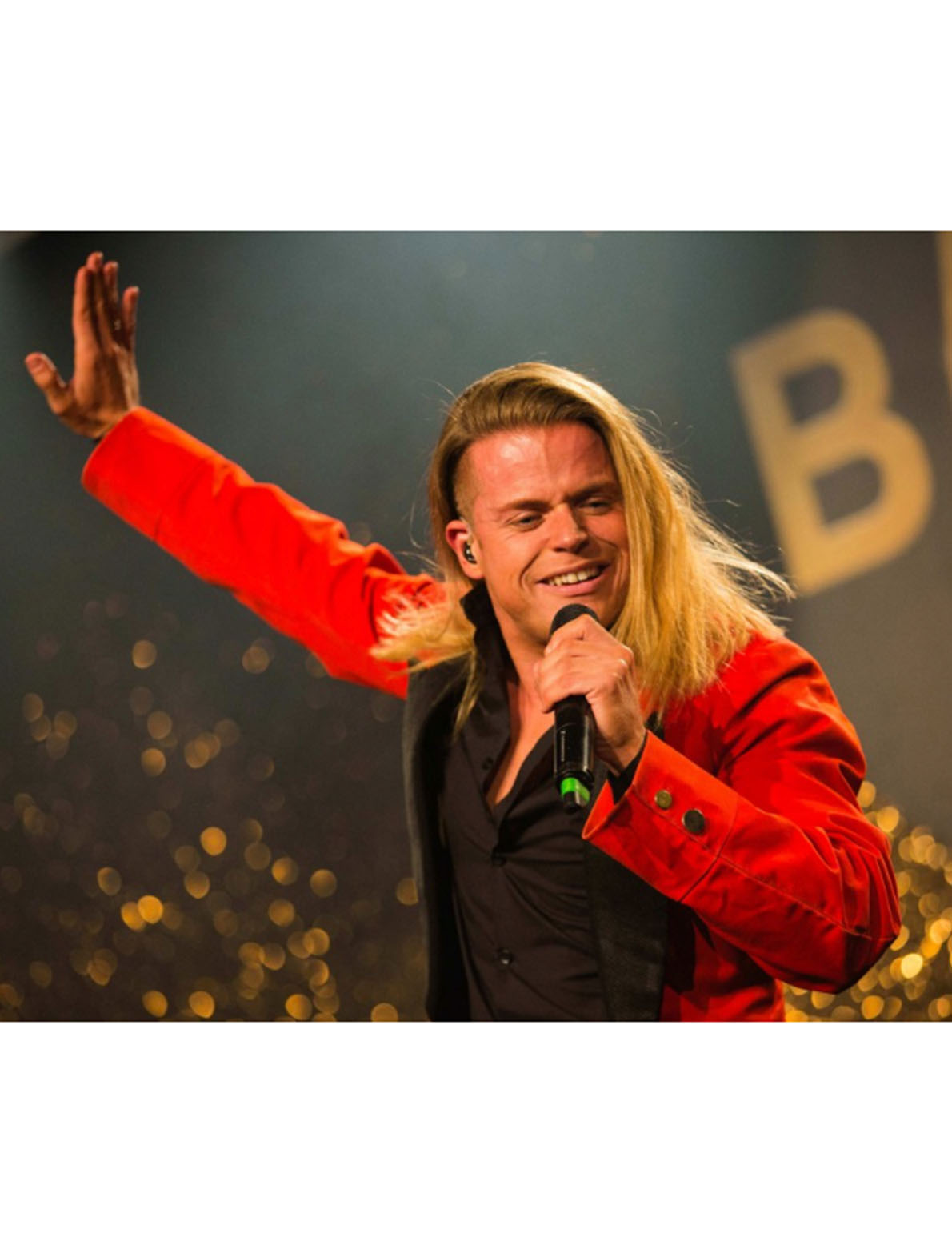 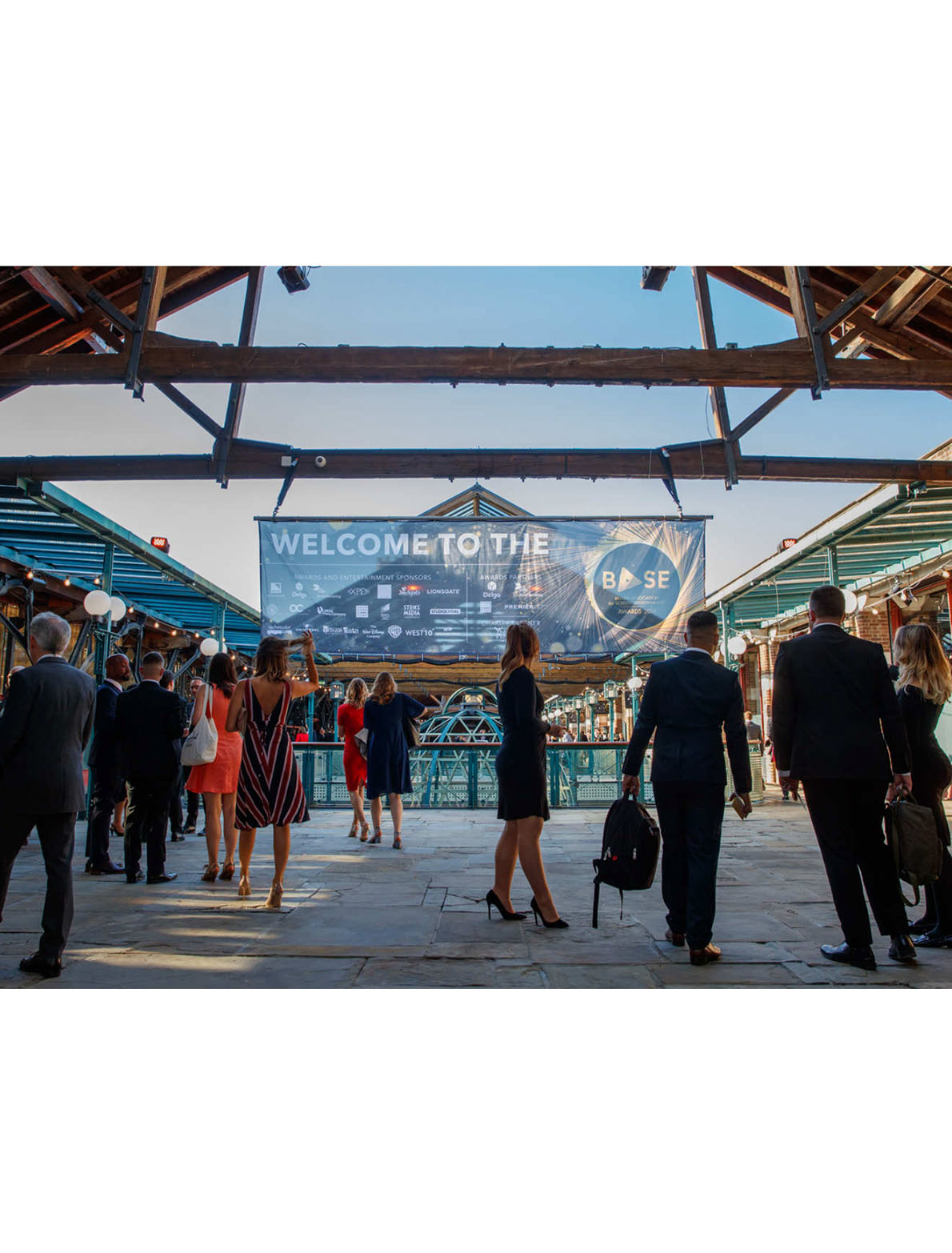 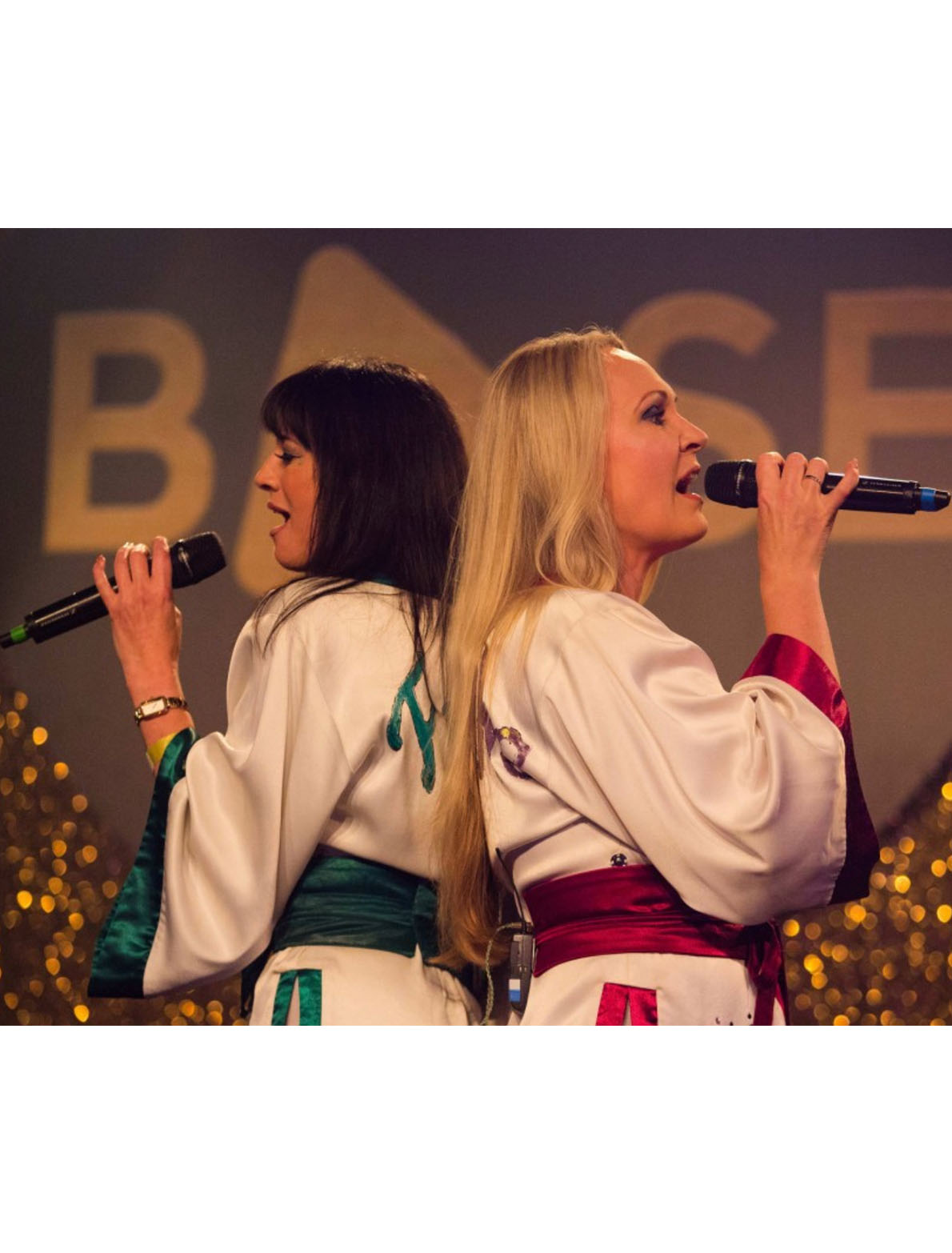