Strike was excited to be involved in this incredibly important film exploring the reasons why 95% of black adults and 80% of black children in England do not swim. The sequel combined acting and documentary-style interviews with Black teens and adults in an attempt to action change from the ground up in local communities.

The Strike team were brought on board to handle the film’s publicity ahead of its digital release as well as organised the film’s red carpet premiere.  The team secured a number of high profile interviews with Director of the film Ed Accura, where he spoke to BBC News, Channel 5 News & The Observer to name a few! To help celebrate the films red carpet premiere the team also sourced over £2k worth of product for free including champagne from Lapin Rouillé, Well& Truly snacks, CanO Water and cocktails from Padnas. We also arranged for a number of high profile influencers to attend the event and share the news of the release with their followers.

Two Black youths on a south London community program do everything to avoid swimming which is part of the criteria. Will they overcome their battle with society and will we ever find out why they refuse to swim in the first place? 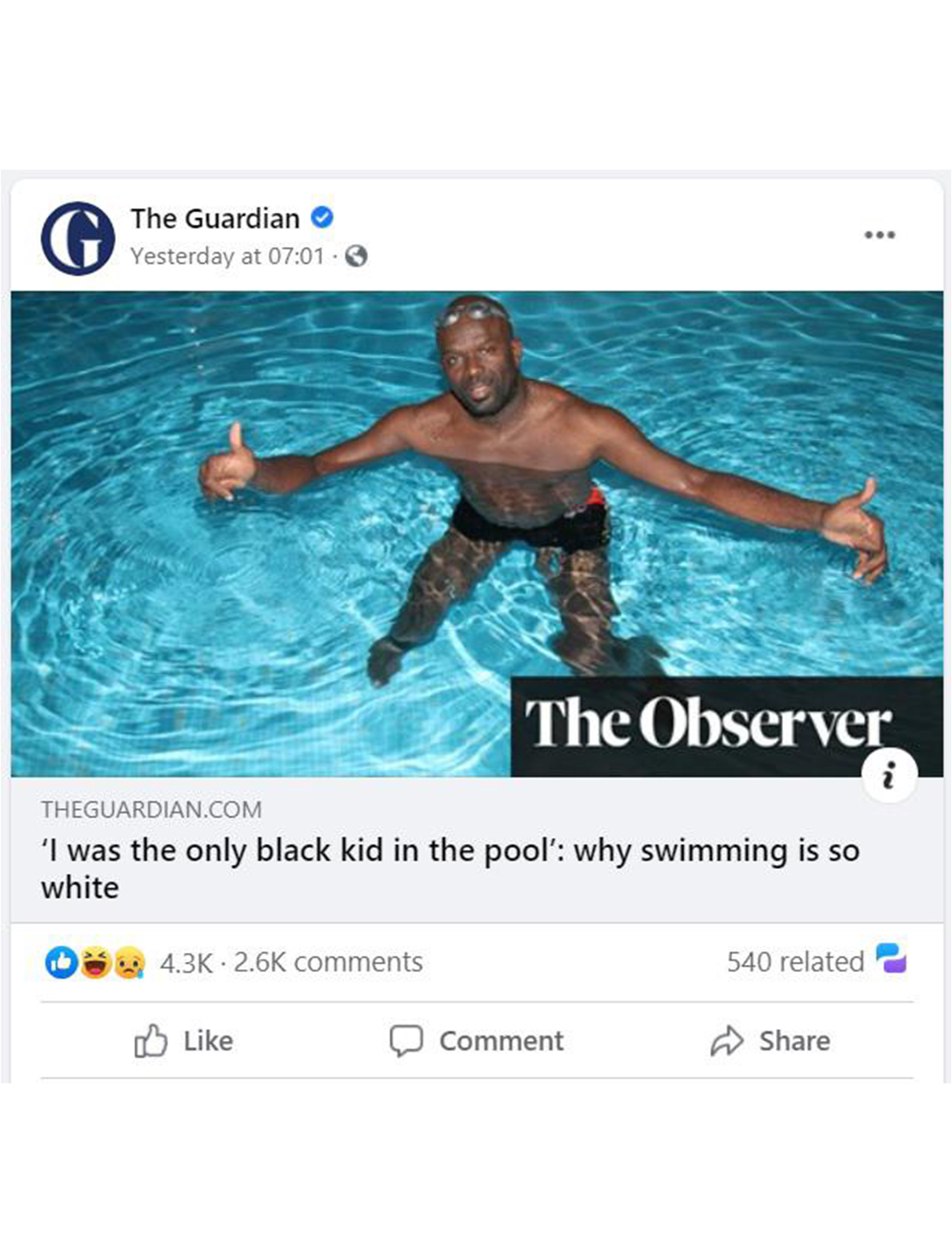 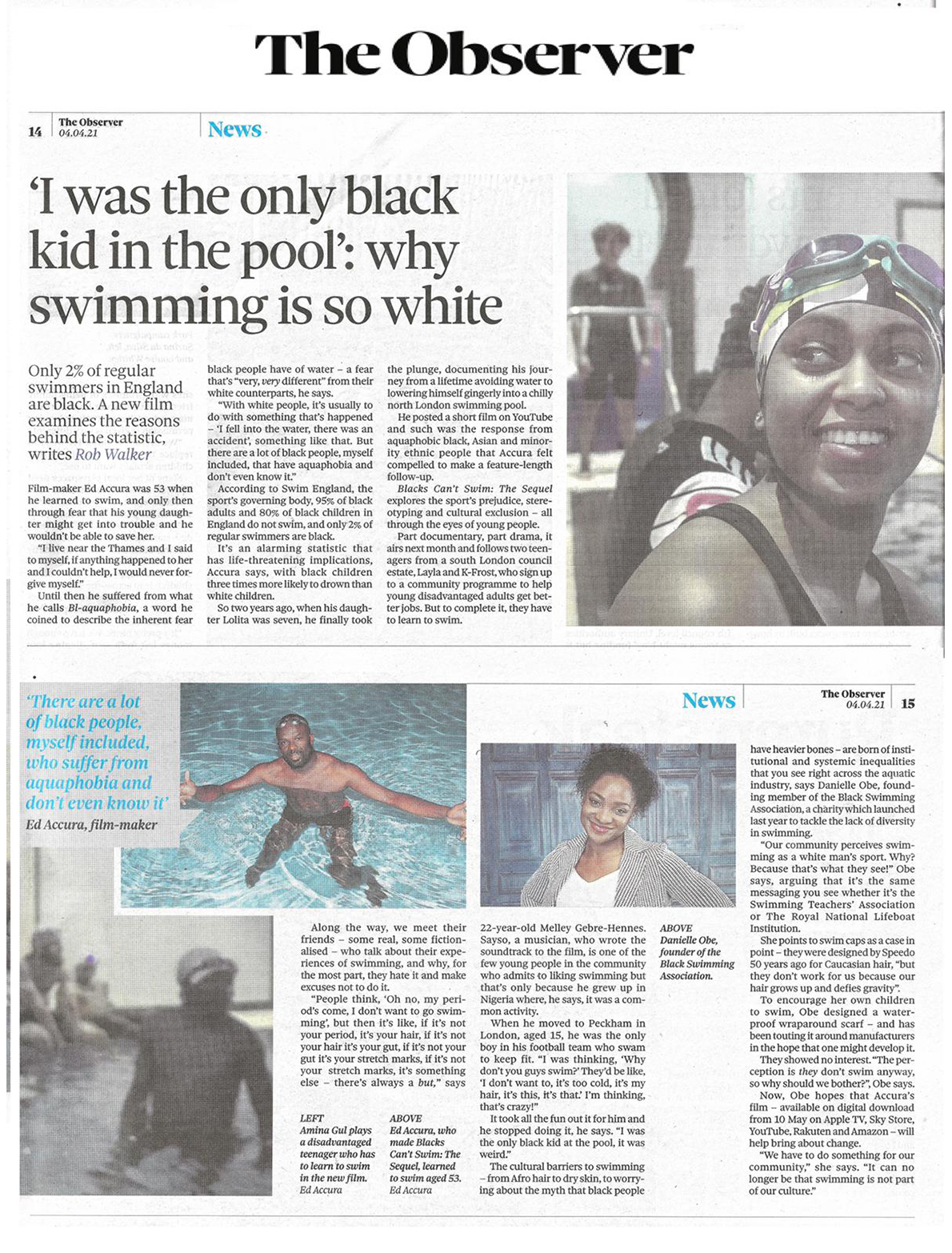 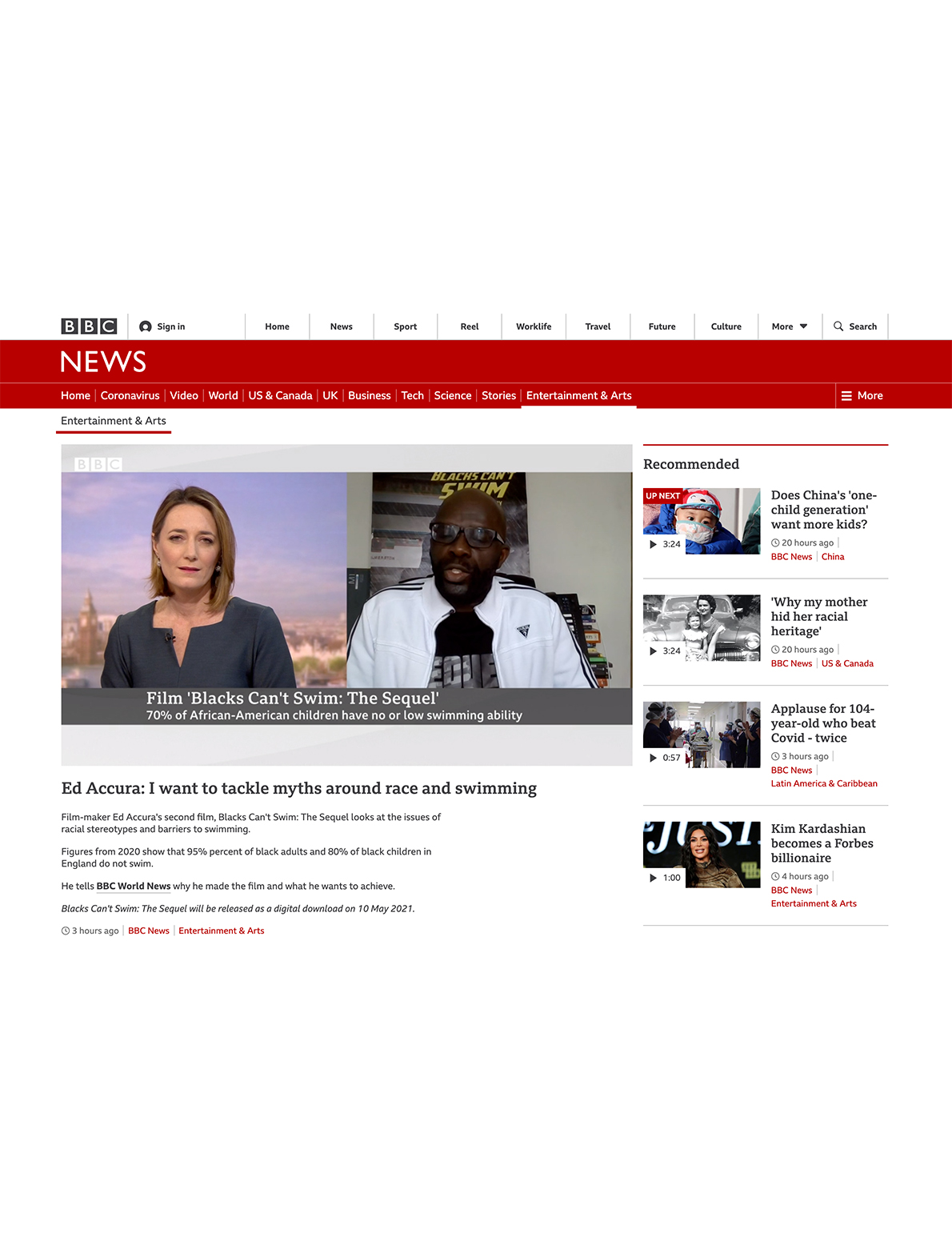 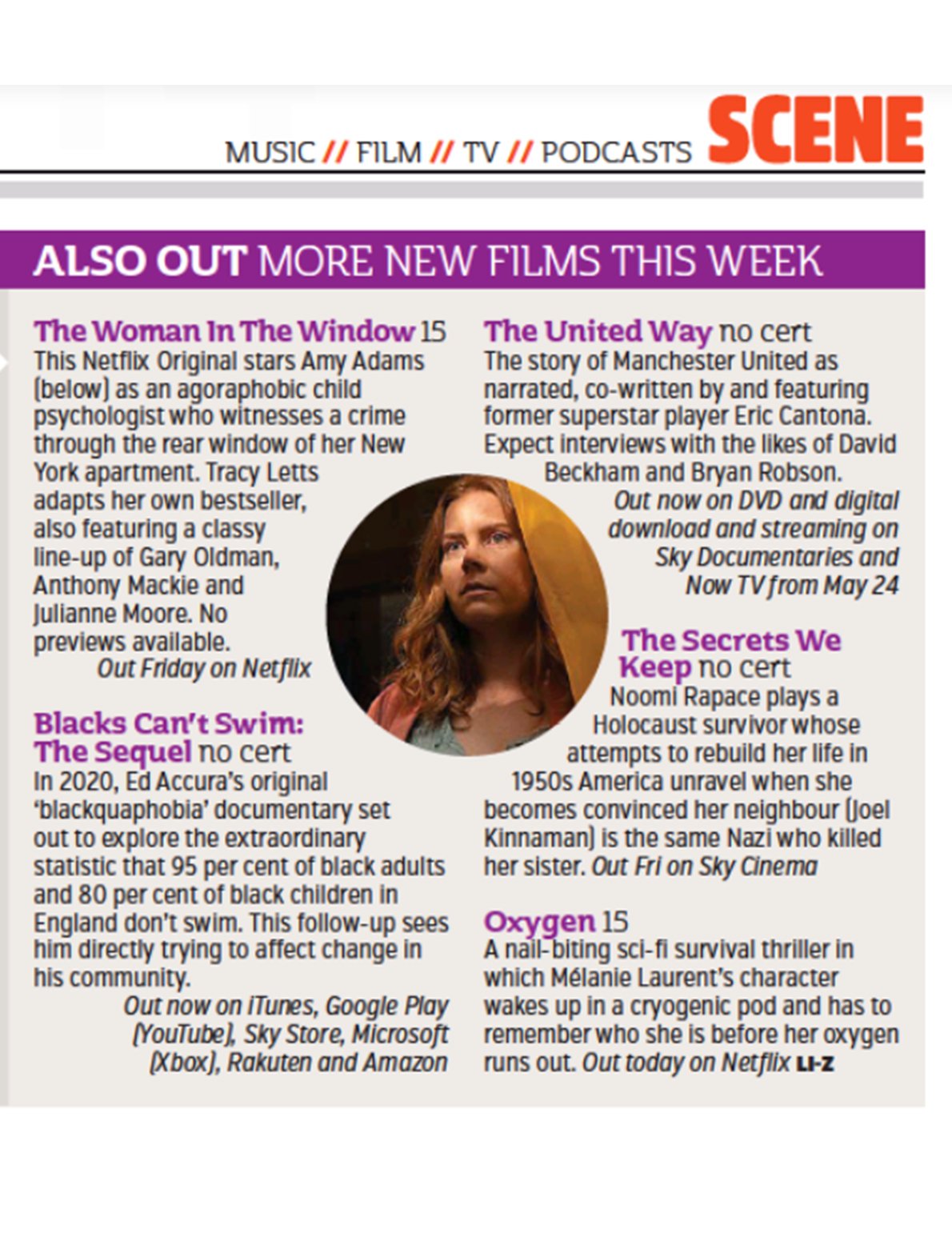 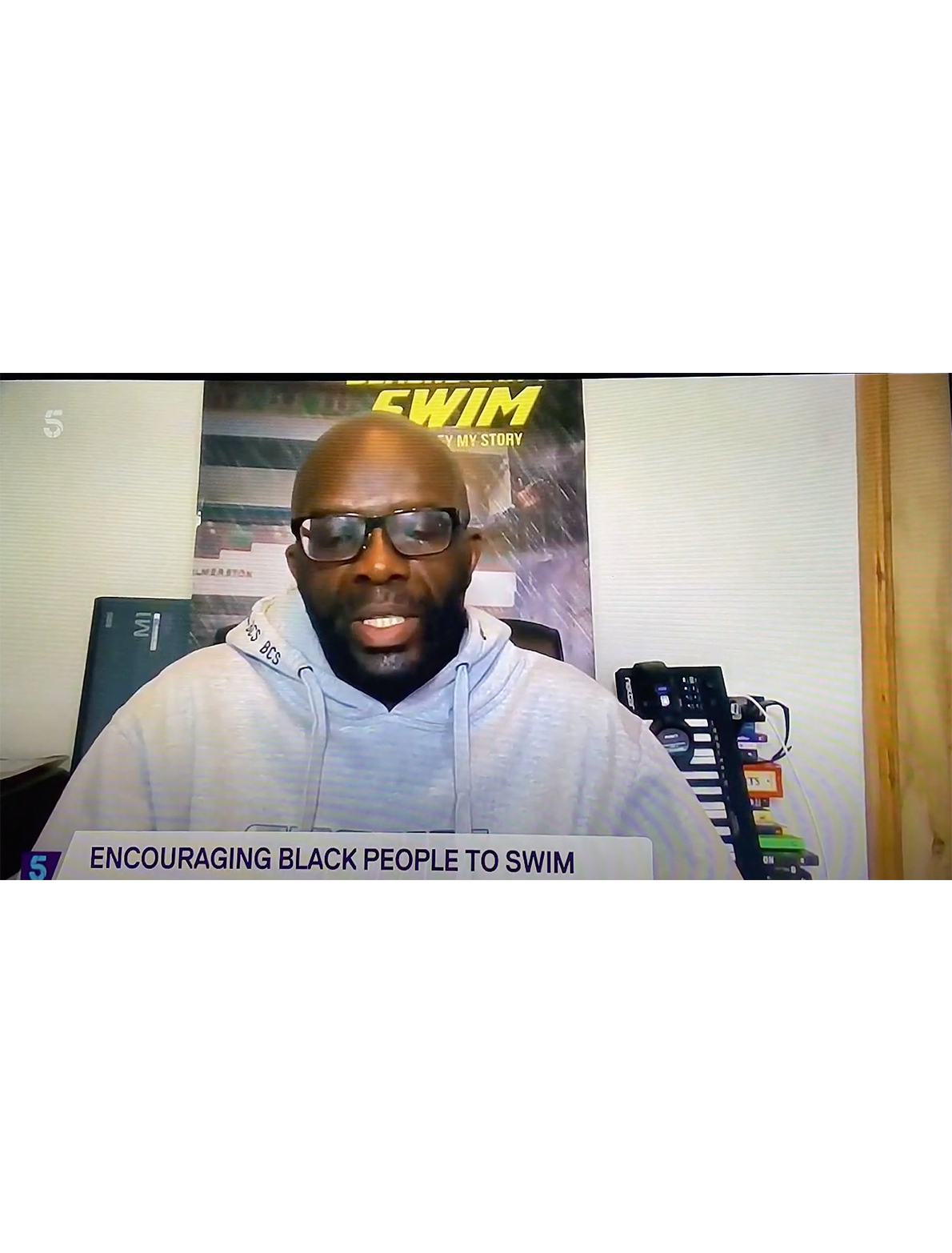 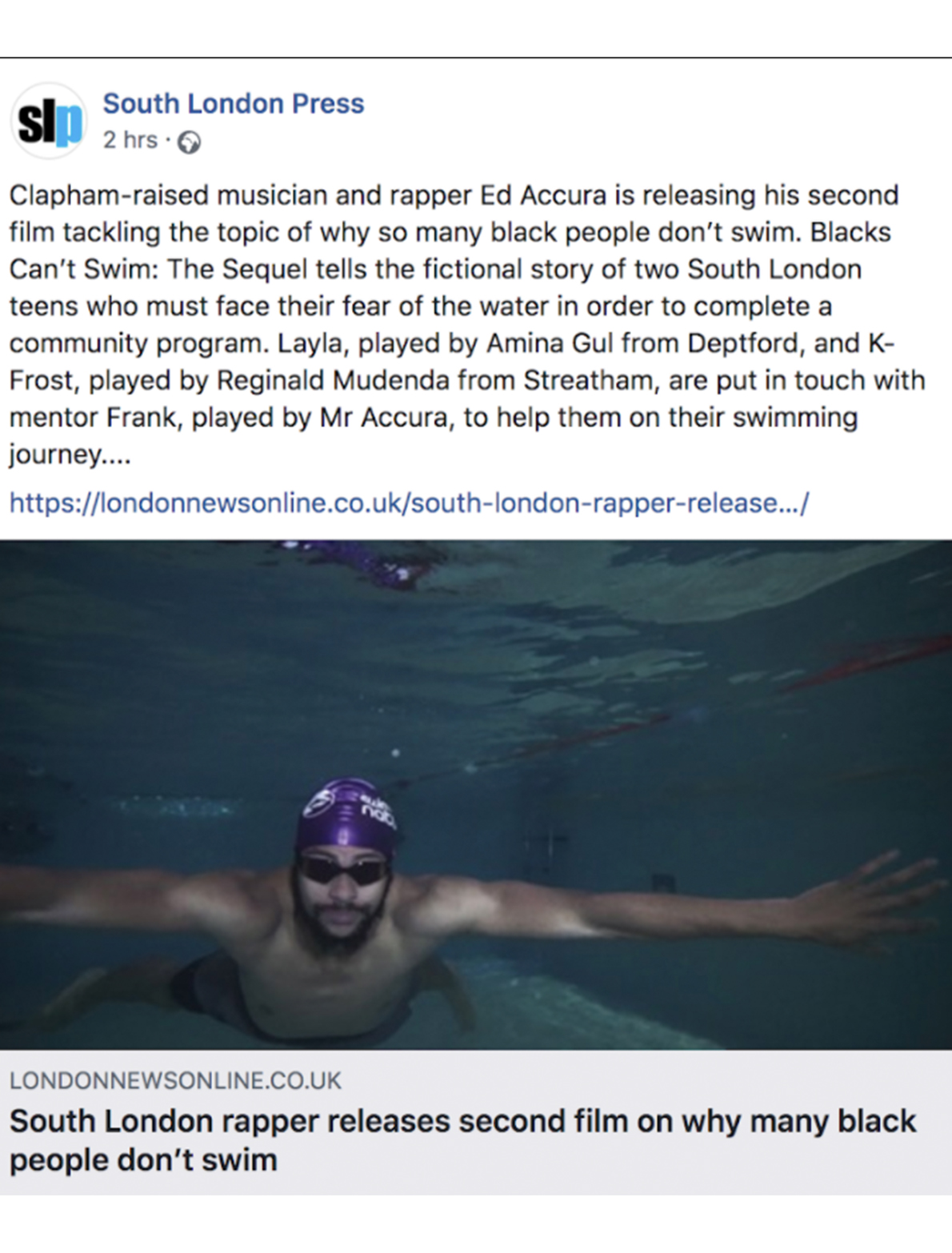 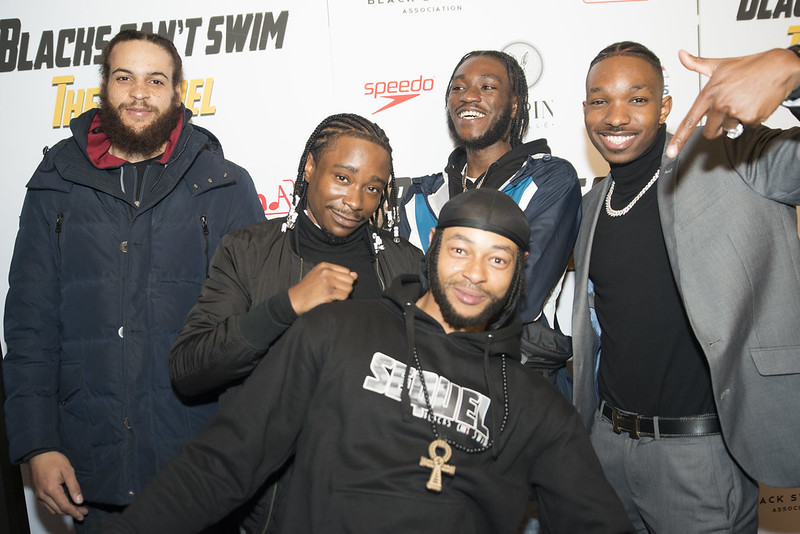 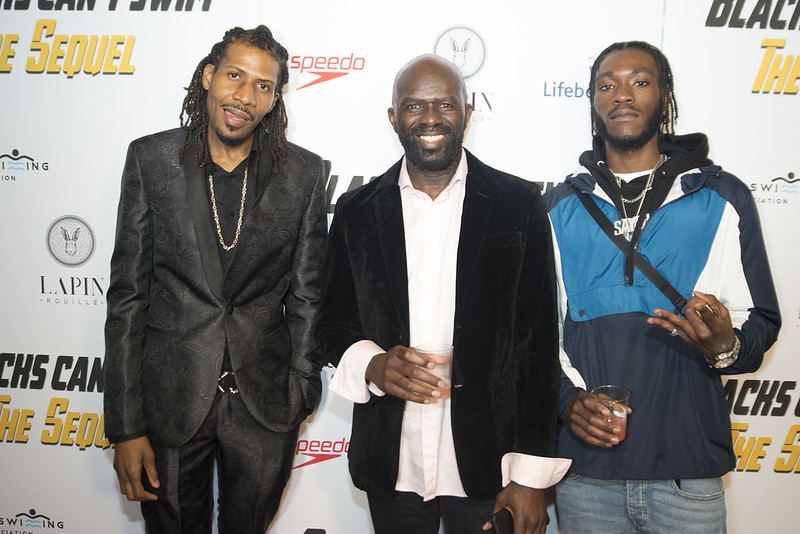 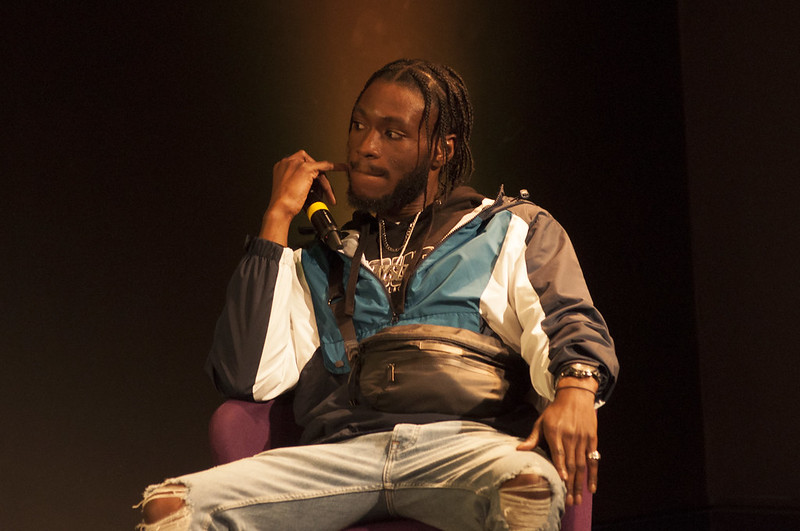 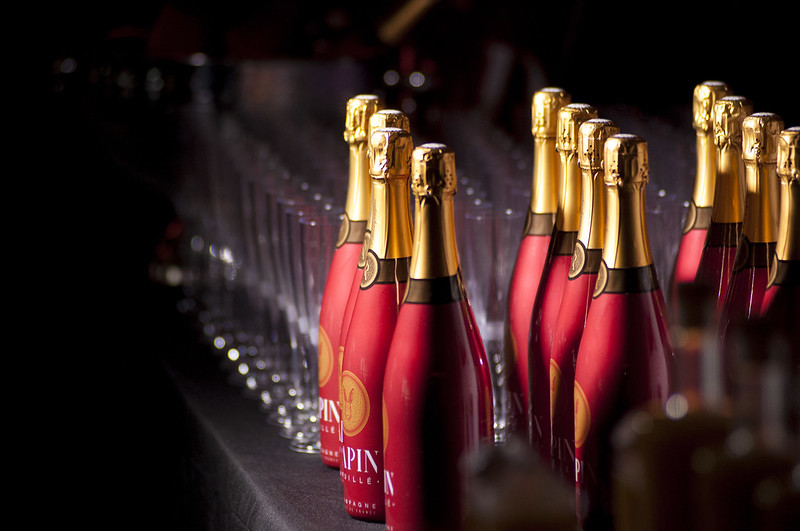 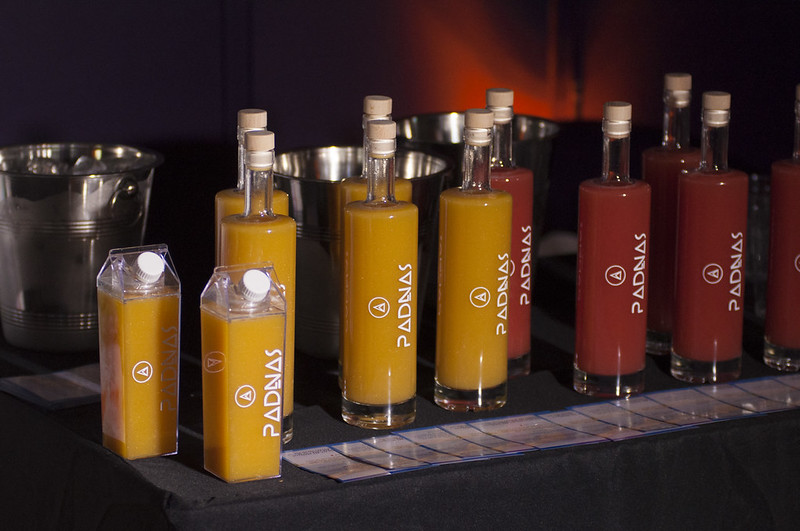 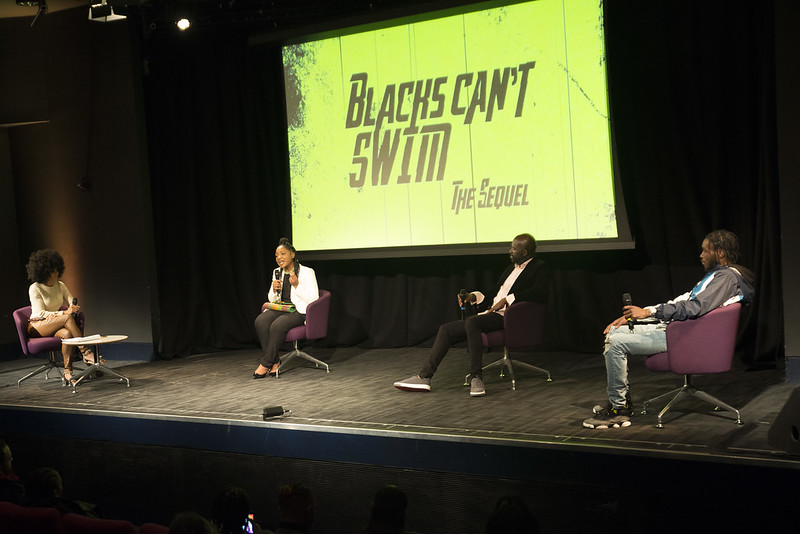 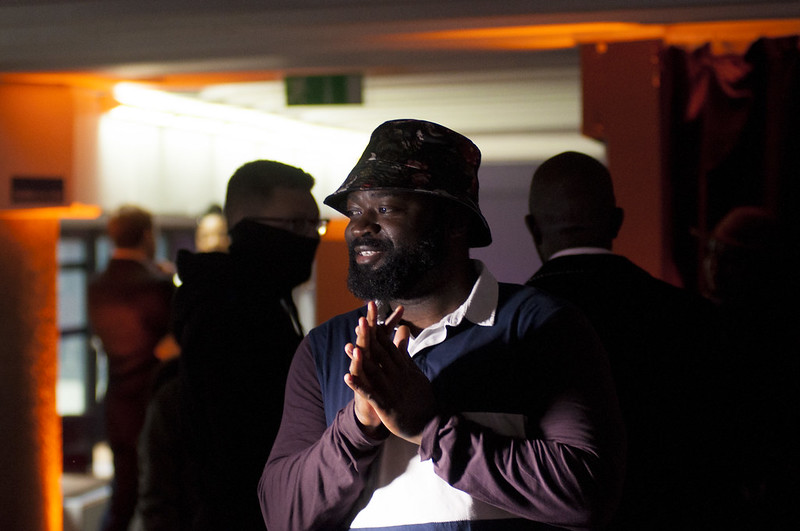 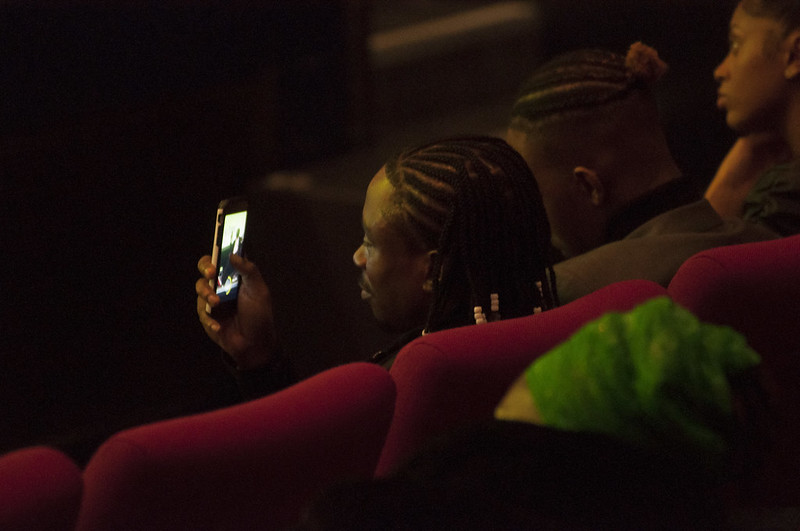 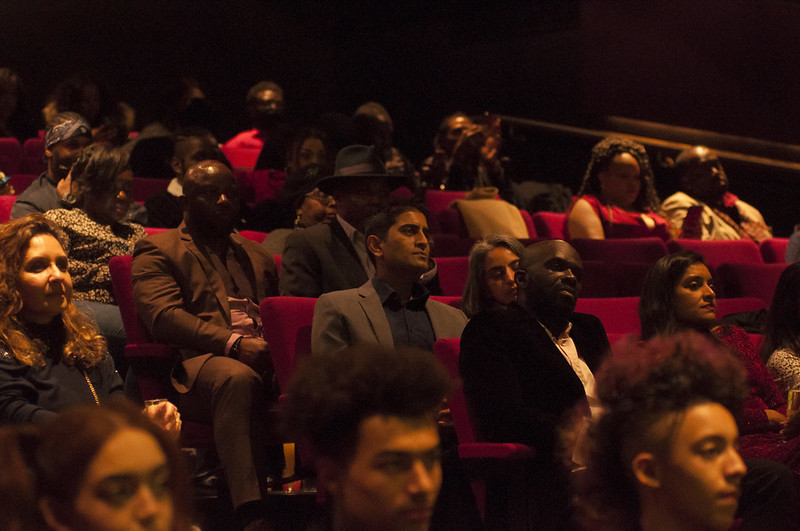