Strike are currently sourcing charitable partners to collaborate with for the pre release promotions ahead of the film’s theatrical release on 22nd November.

BLUE STORY is a tragic tale of a friendship between Timmy and Marco, two young boys from opposing postcodes. Timmy, a shy, smart, naive and timid young boy from Deptford, goes to school in Peckham where he strikes up a friendship with Marco, a charismatic, streetwise kid from the local area. Although from warring postcodes, the two quickly form a firm friendship until it is tested and they wind up on rival sides of a street war. Blue Story depicts elements of Rapman’s own personal experiences and aspects of his childhood. The messages he aims to send through his works are positive ones, aimed at inspiring kids from difficult backgrounds to turn away from local gangs. 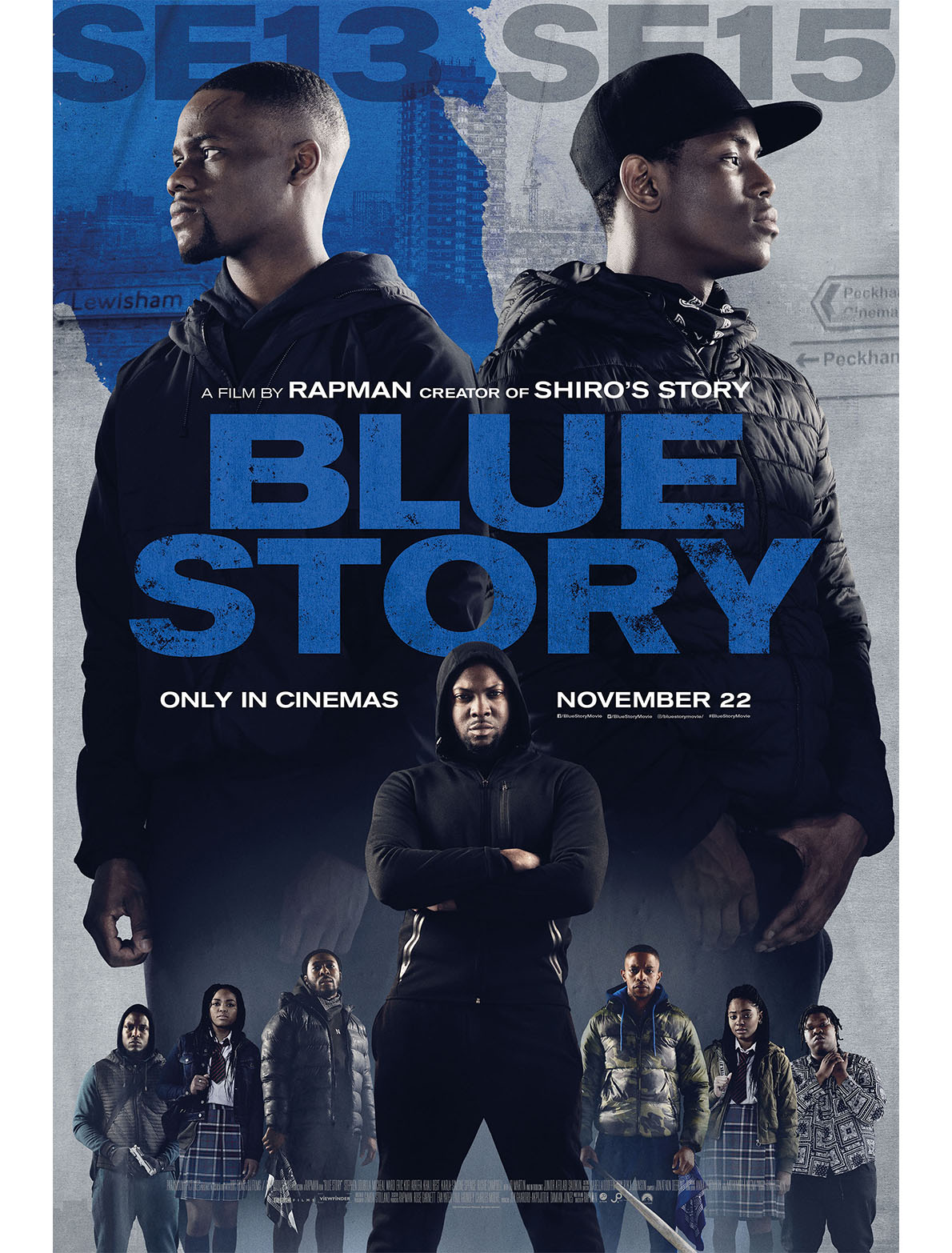