Can You Keep A Secret?

Strike Media were excited to be brought on board to work on this delightful romantic comedy, featuring Baywatch and Percy Jackson star Alexandra Daddario, ahead of its digital download release. We were able to secure a number of national reviews ahead of the films release including The Guardian, Times & i Newspapers. Due to Alexandra’s busy schedule only had a short amount of time with her, but we were able to set up an interview with Balance magazine’s podcast which also featured prominently on their website, in their newsletter and across their social channels.

On a return flight from a botched client meeting, Emma reveals all of her deepest secrets to a handsome stranger when her plane hits turbulence and she believes she is going to die. Emma thinks she will never see the guy again. But when she comes to work Monday morning, Emma’s office is abuzz about the arrival of Jack Harper, the company’s elusive CEO and founder… and the stranger from the plane. Suddenly Emma is face-to-face with the man who knows every single humiliating detail about her. Over the course of the coming weeks, Emma must navigate her developing relationship with Jack, what he knows of her secrets, and a life she discovers is in need of transformation. 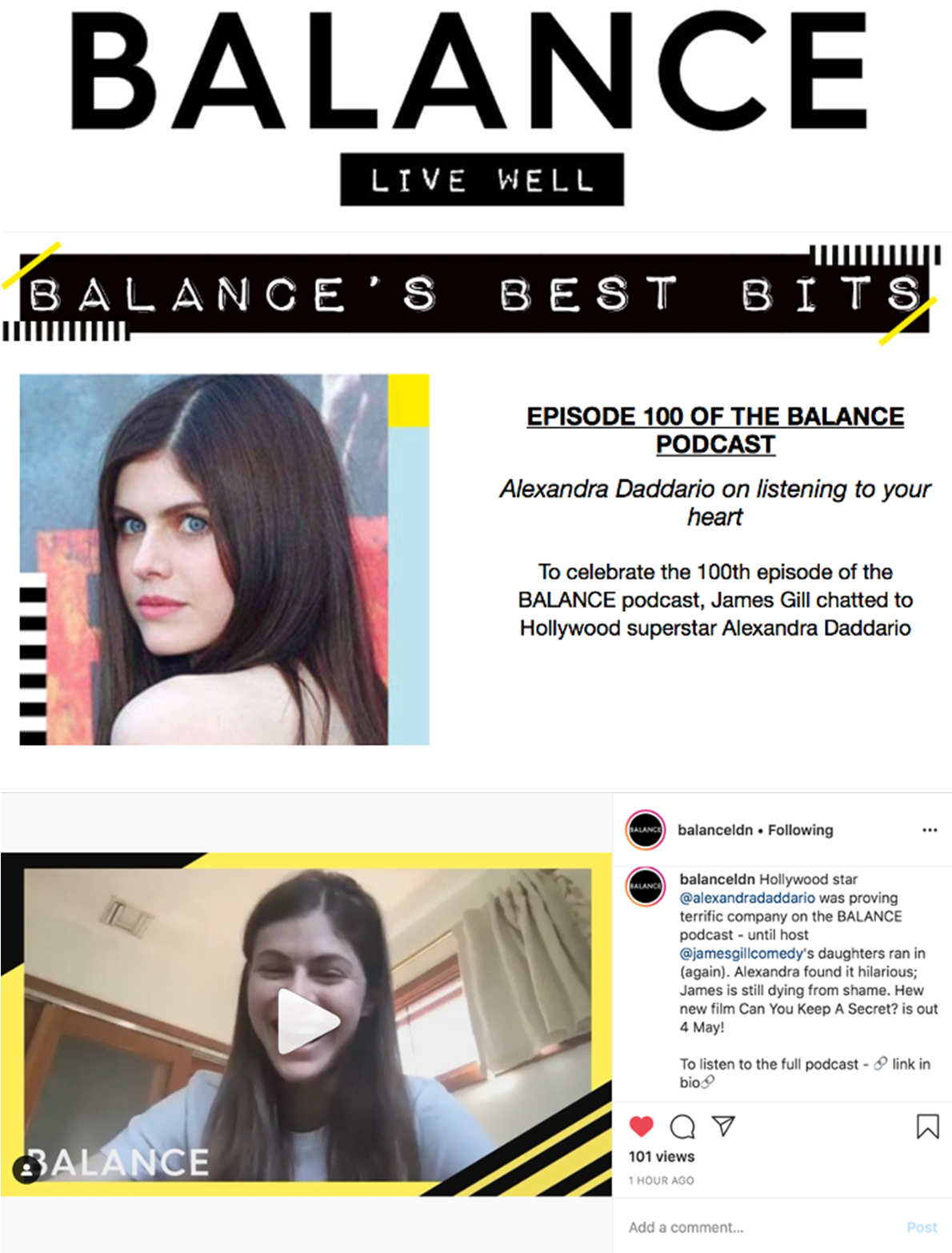 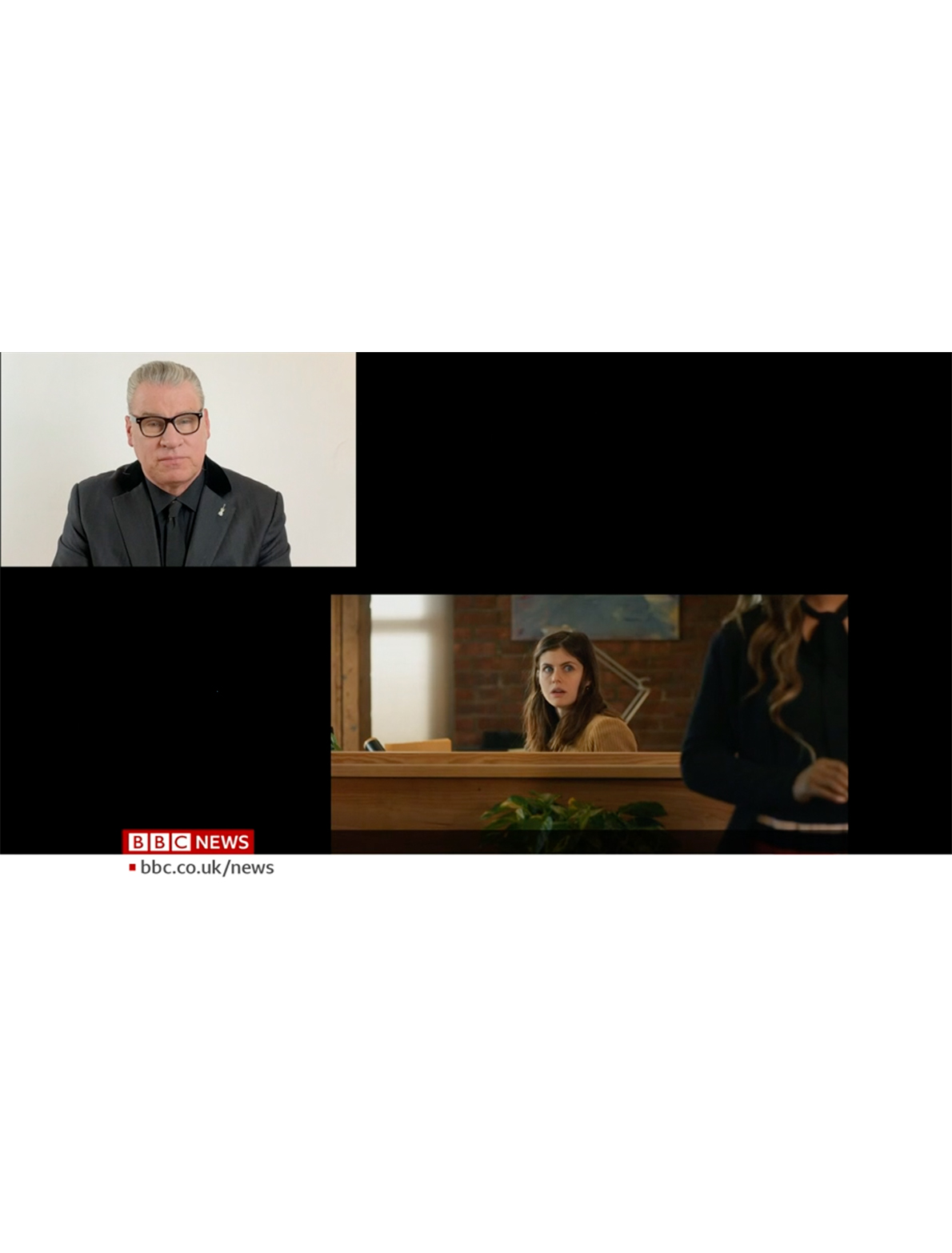 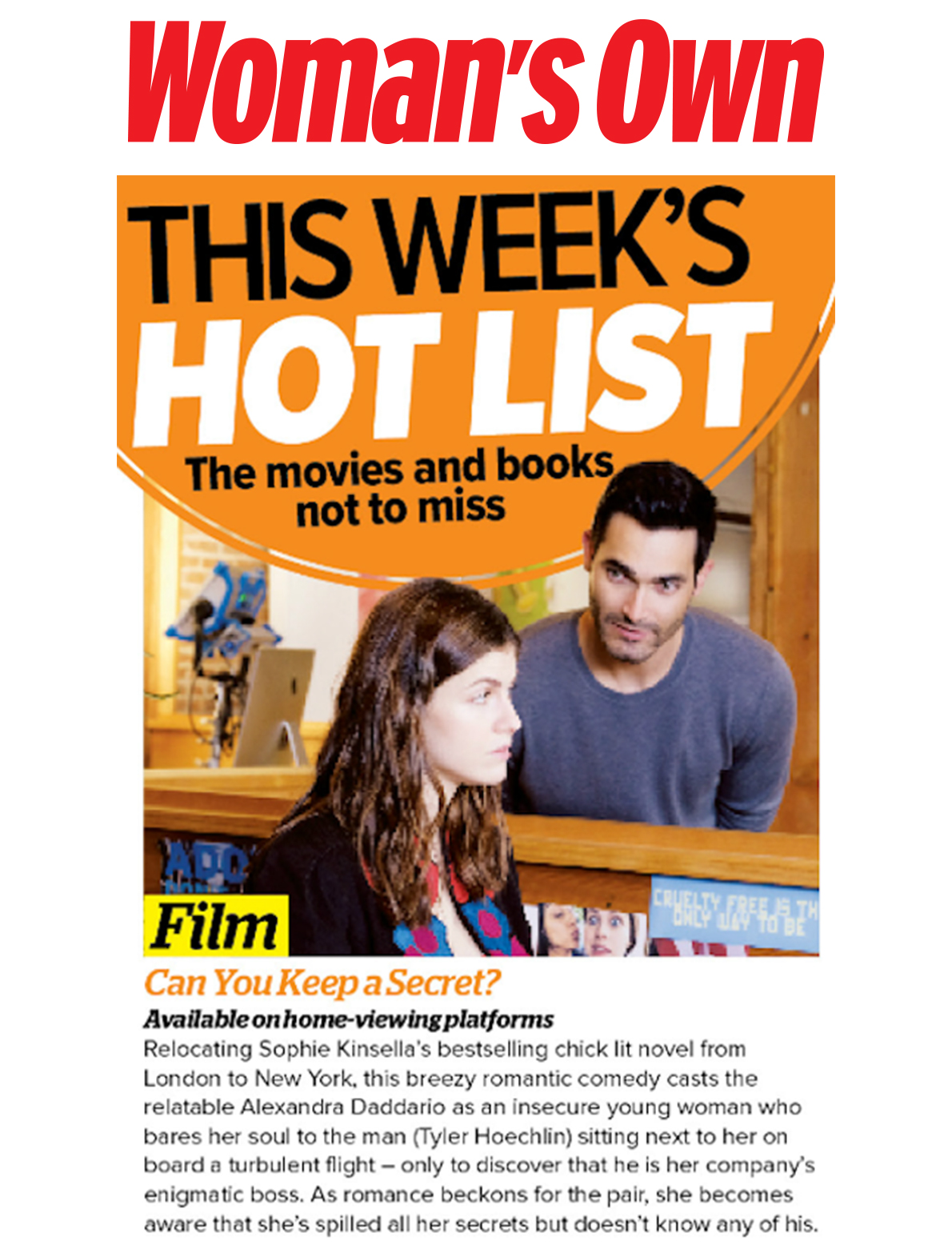 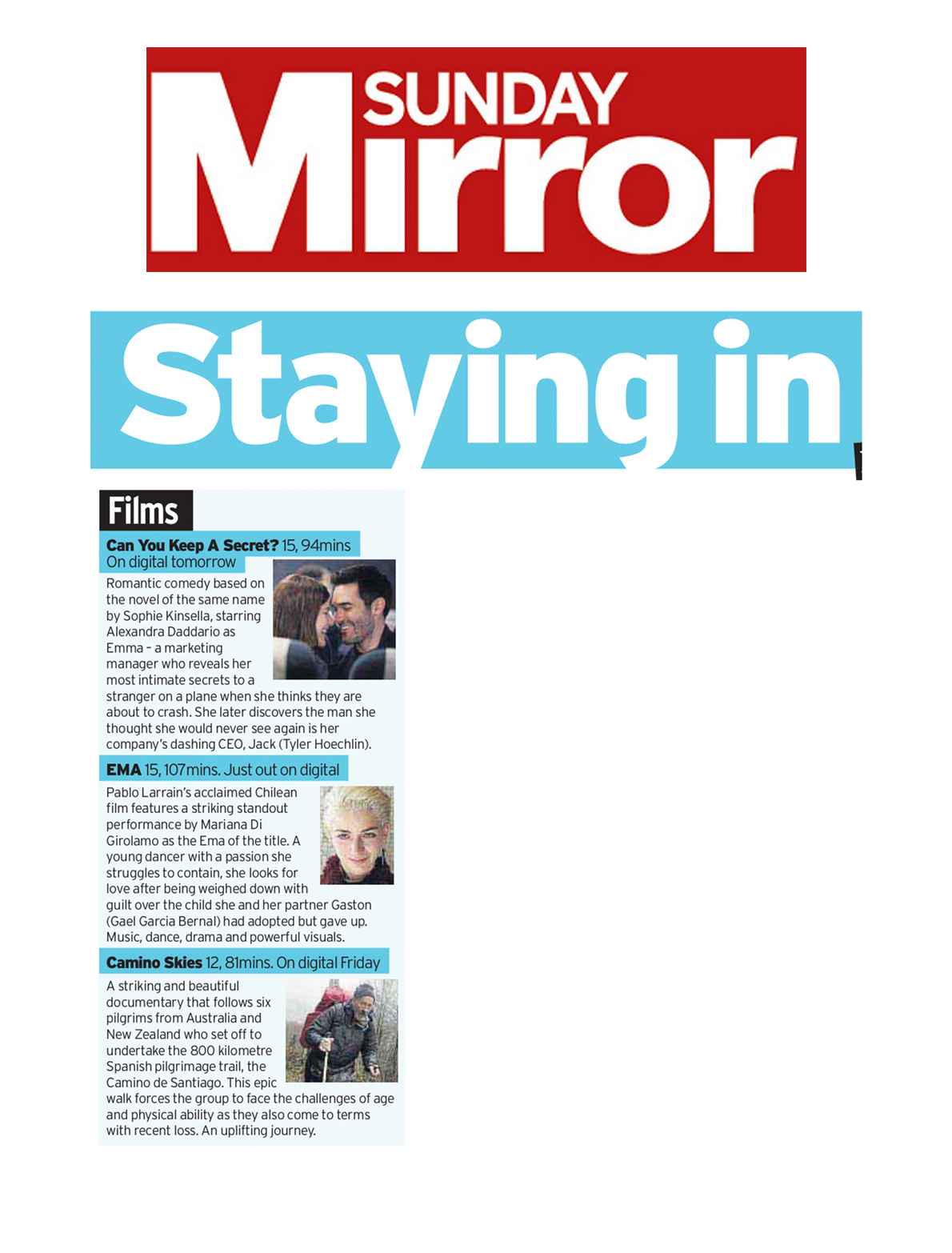 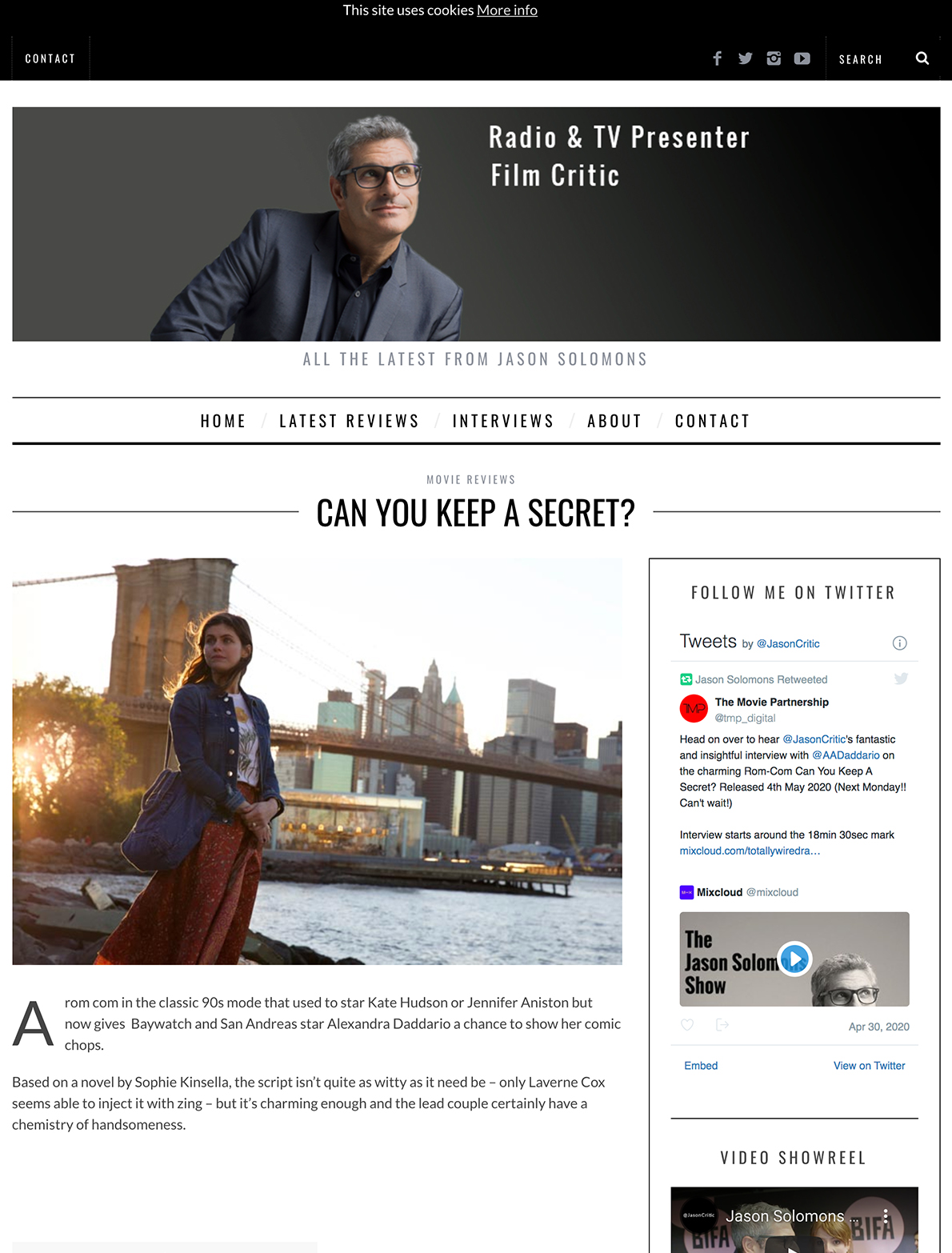 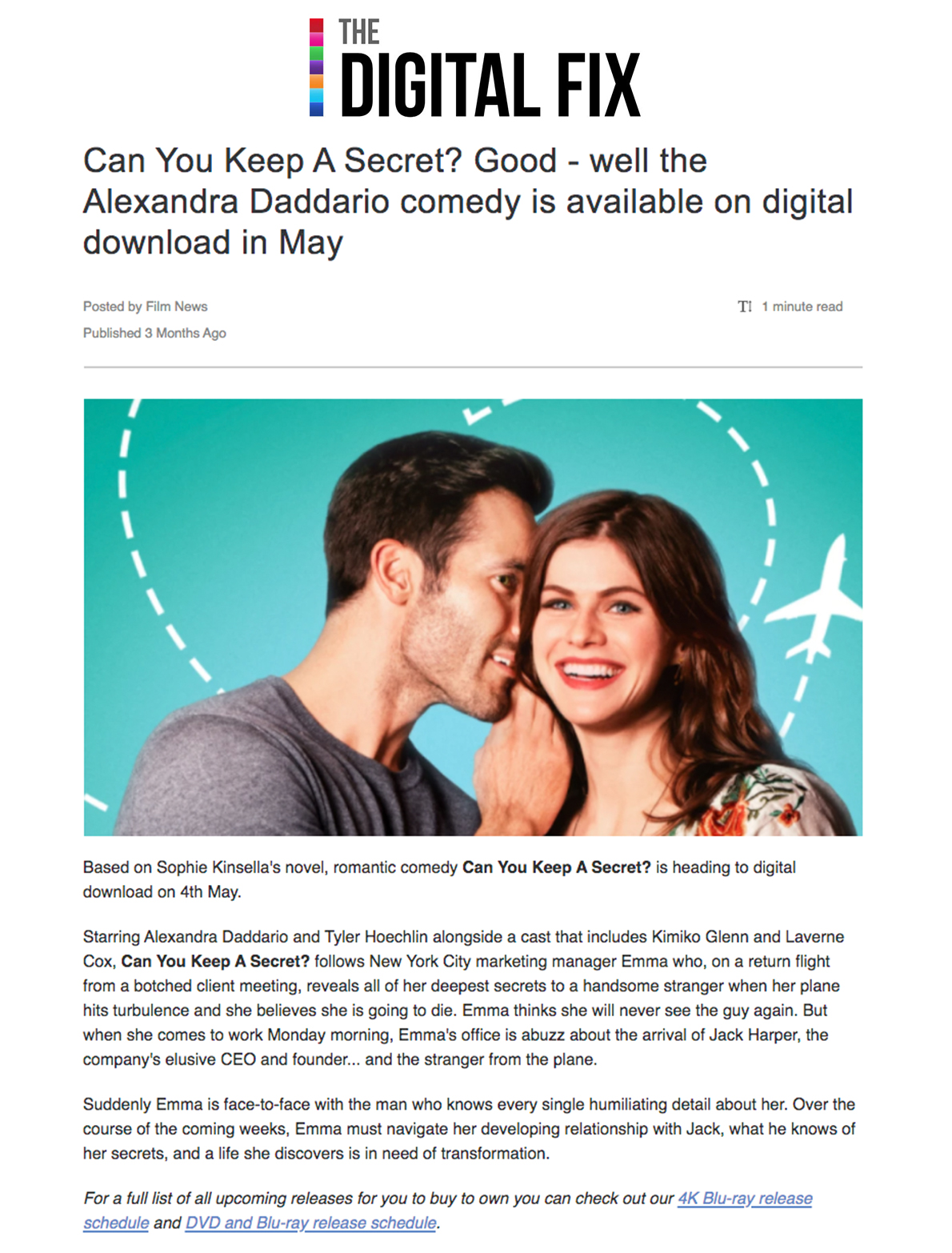