We’ve had great fun channelling our inner kidult working alongside Modern Films to promote this Event Cinema campaign! Strike has been cultivating a targeted family guestlist, activities and goody bags for the Leicester Square premiere in partnership with Children in Need and raising awareness of nationwide screenings through news pieces, listings and competitions.

We were delighted to secure samples for goody bags at the Cineworld, Leicester Square premiere on 24th November from some great brands. Our friends at Heavenly Tasty Organics, Fruit Bowl, Creative Nature, Childs Farm and Happy Monkey Smoothies have all provided goodies to fill Children in Need tote bags on the seats of the huge iMAX screen. Creative Nature are bringing their brand new vegan Gnawbles before they go on sale in supermarkets next week!

It was great to get CBeebies involved in the Childs Farm Christmas Gifting to their ambassadors and influencers. We designed personalised invites, which went in a gift boxed alongside limited edition Childs Farm products. Invites went to Giovanna Fletcher, Cara Delahoyde, Michelle Heaton and Stacey Soloman. Michelle posted the invite to her 225k followers on an instagram story, tagging Children in Need.

Strike also sourced 500 gingerbread men from a local London gingerbread baker, which will be sold in the foyer of the cinema to raise money for Children in Need before the show starts. The travelling arts and crafts gurus, The Creation Station, will be setting up a themed craft station, where kids can make paper lollipops with the Hansel and Gretel title treatment on the front.

Coverage targets have been very specifically aimed at mums with young children and regional listings, to raise awareness of the screenings in cinemas across the country on 31st November and 1st December. Competitions ran with influential publications for mummies and families, including Little London Magazine (print and online), Junior, The Chelsea Mama, HeyUGuys and Life According to Mrs Shilts as well as leading Children’s brands such as Creative Nature, Happy Monkey Smoothies and The Creation Station.

This year’s highly anticipated CBeebies Christmas Show is returning to bring the fun of live theatre to cinema screens near you on November 30th and December 1st. A Hansel & Gretel stage performance, recorded at Edinburgh Festival theatre will be the show this year and is set to be a family-friendly feast of Christmas fun, including interactive content exclusively created for cinemas.

Opening in 300+ venues nationwide including Cineworld, Vue, Odeon, Showcase, Picturehouse Cinemas as an Event Cinema Weekender, the show will be running encores throughout December. This adaptation of fairy-tale classic, Hansel & Gretel, will again feature many of CBeebies’ most popular talent and will introduce the much loved Waffle the Wonder Dog to proceedings for the first time!

The CBeebies Christmas Show will star the much-loved Justin Fletcher  (Mr. Tumble, Shaun The Sheep) in the new piece A Christmas Trail and will feature a bespoke sing-a-long for cinema audiences only. 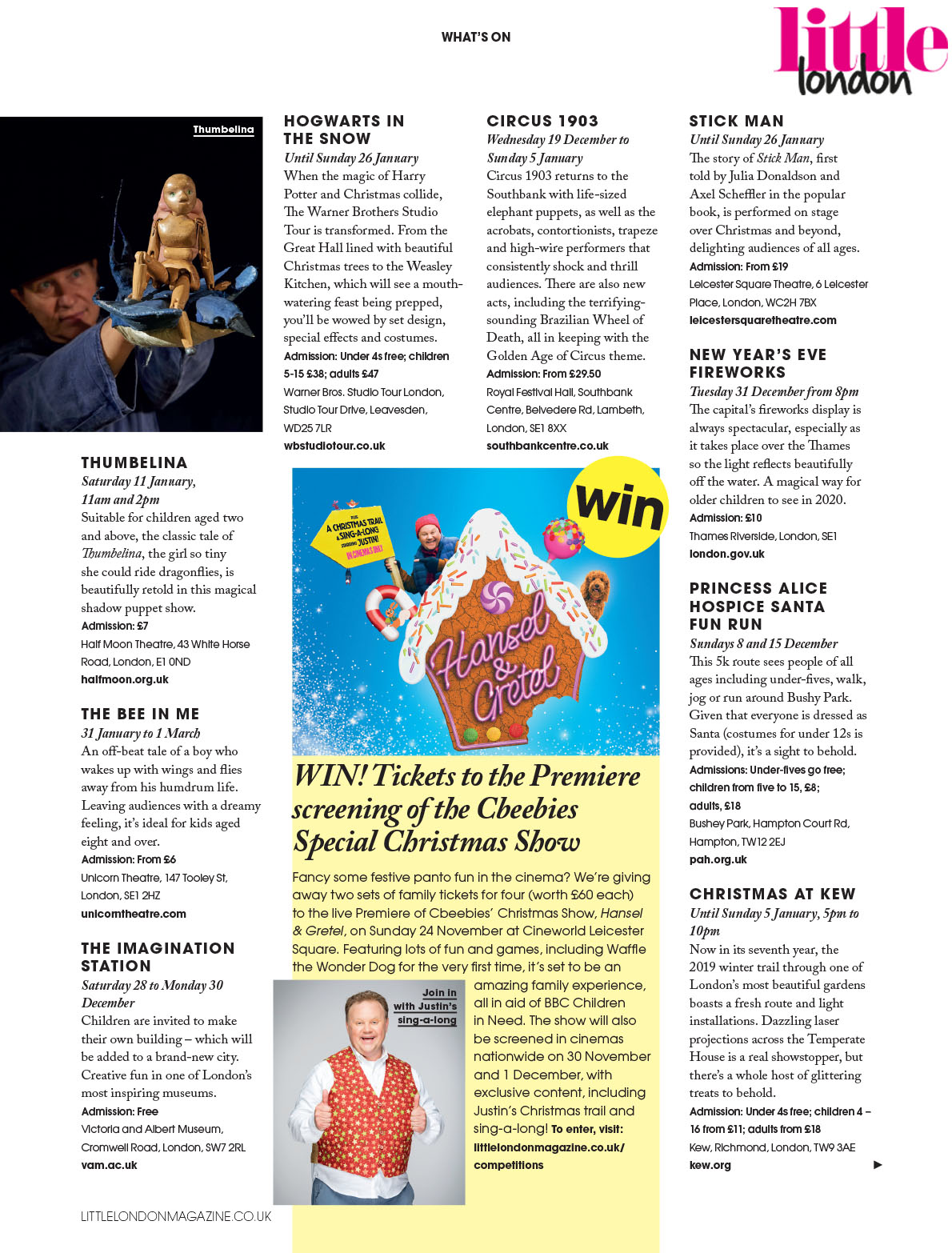 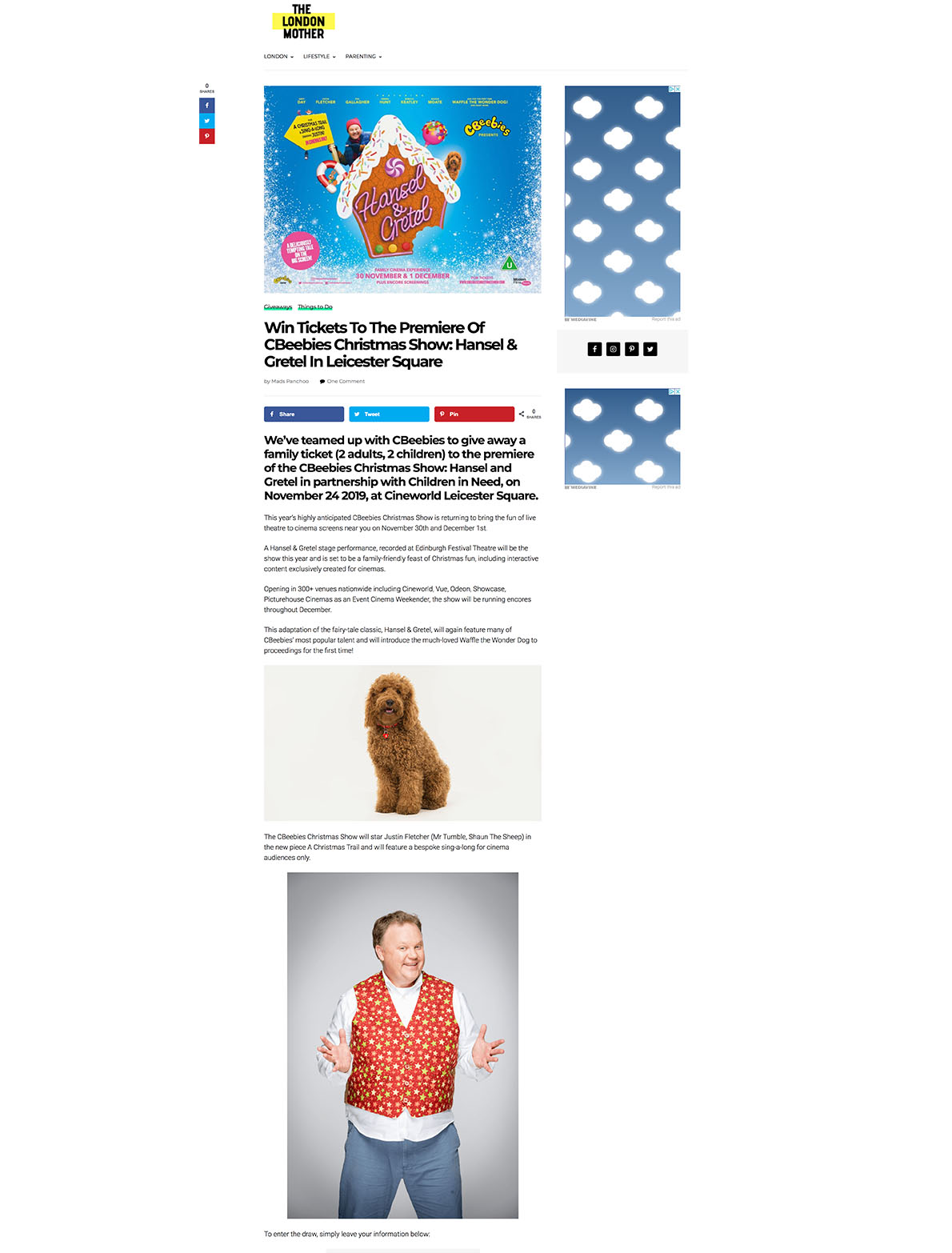 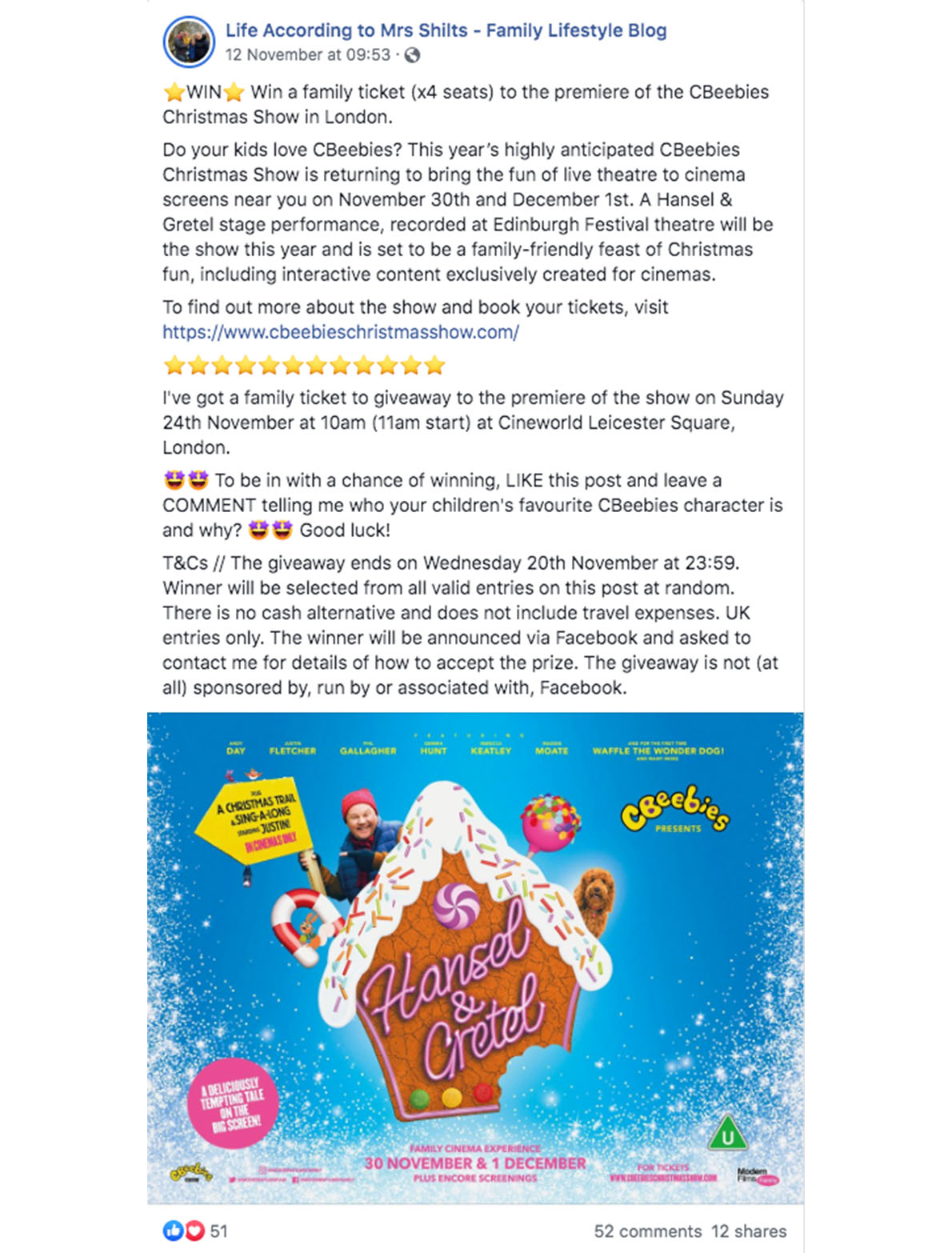 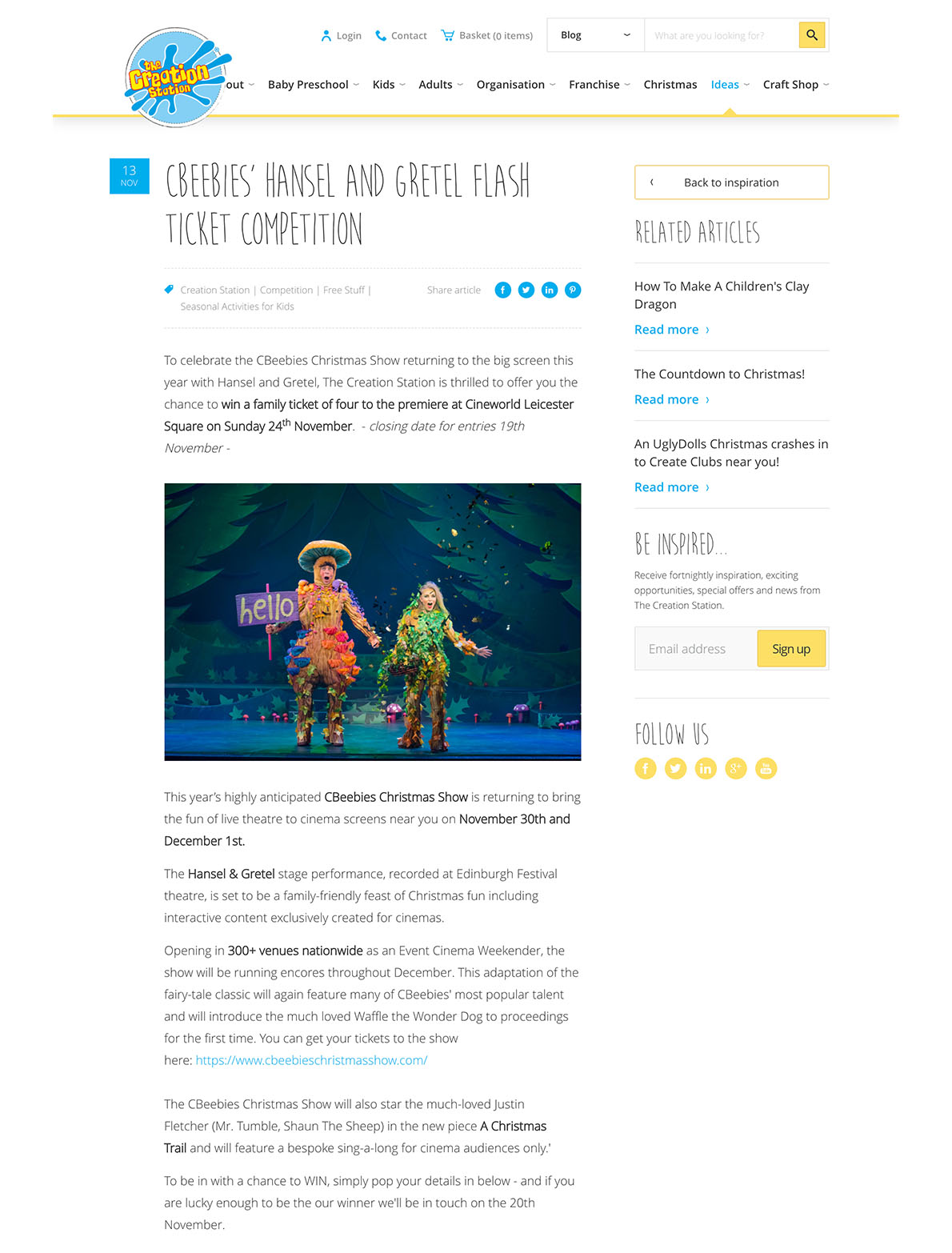 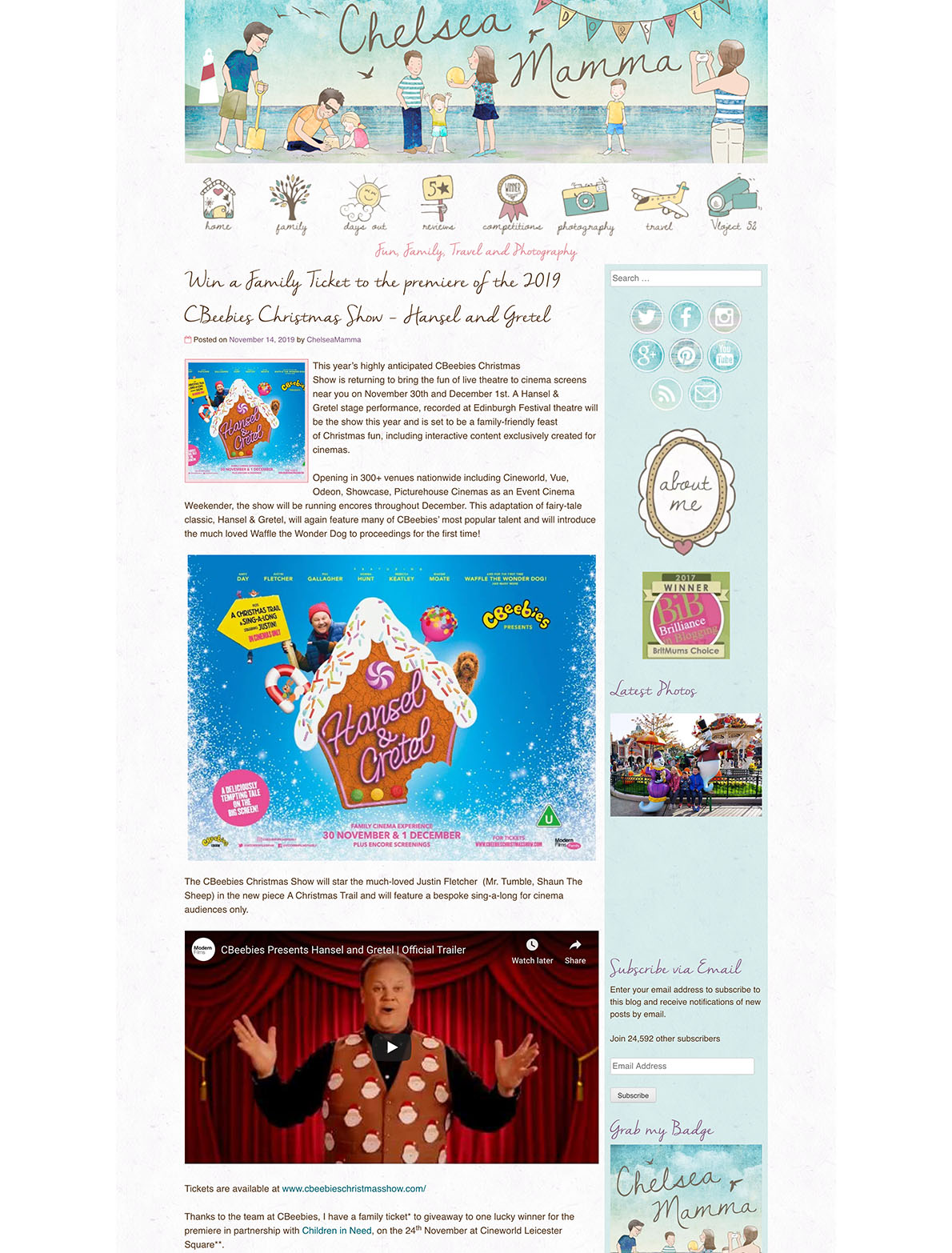 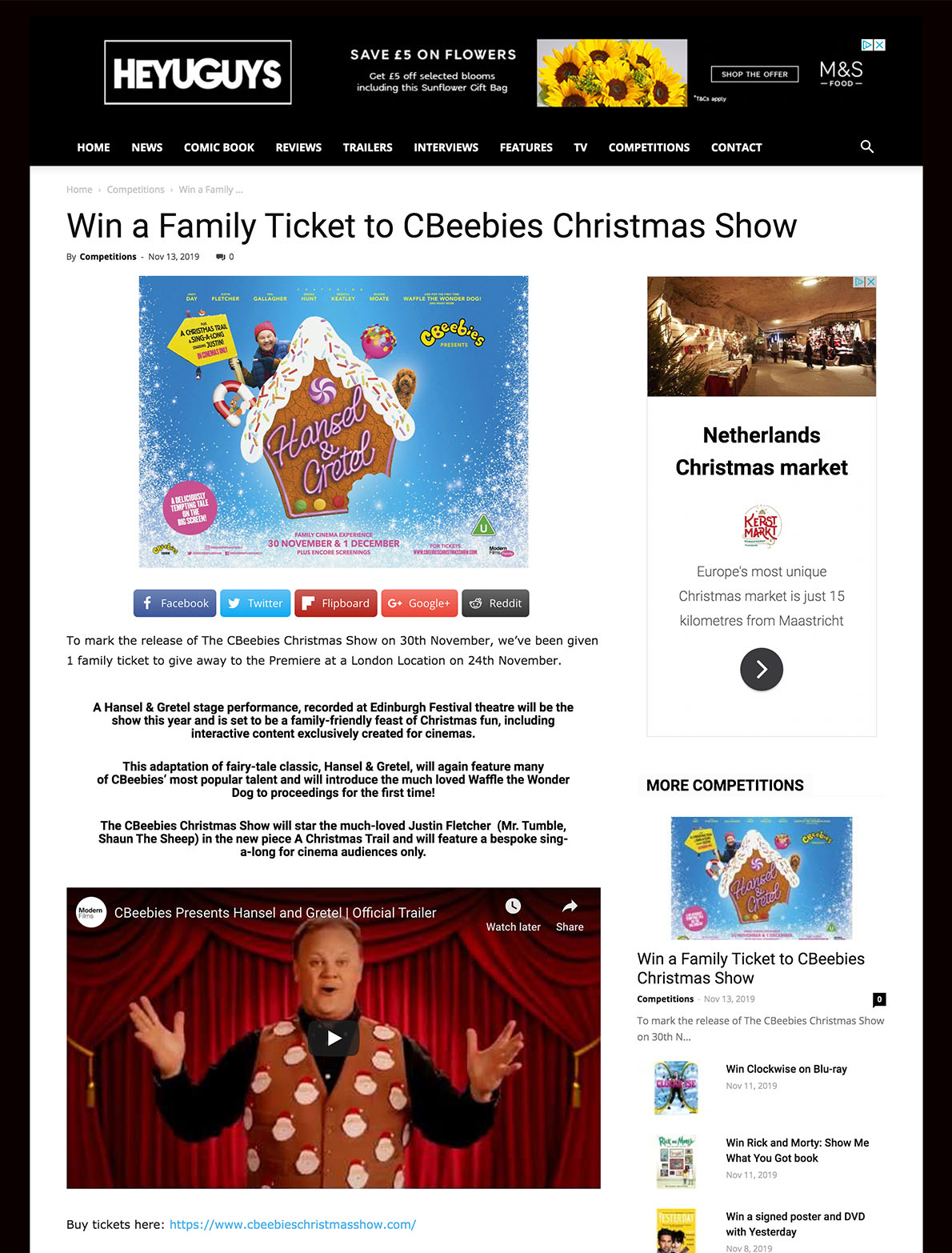 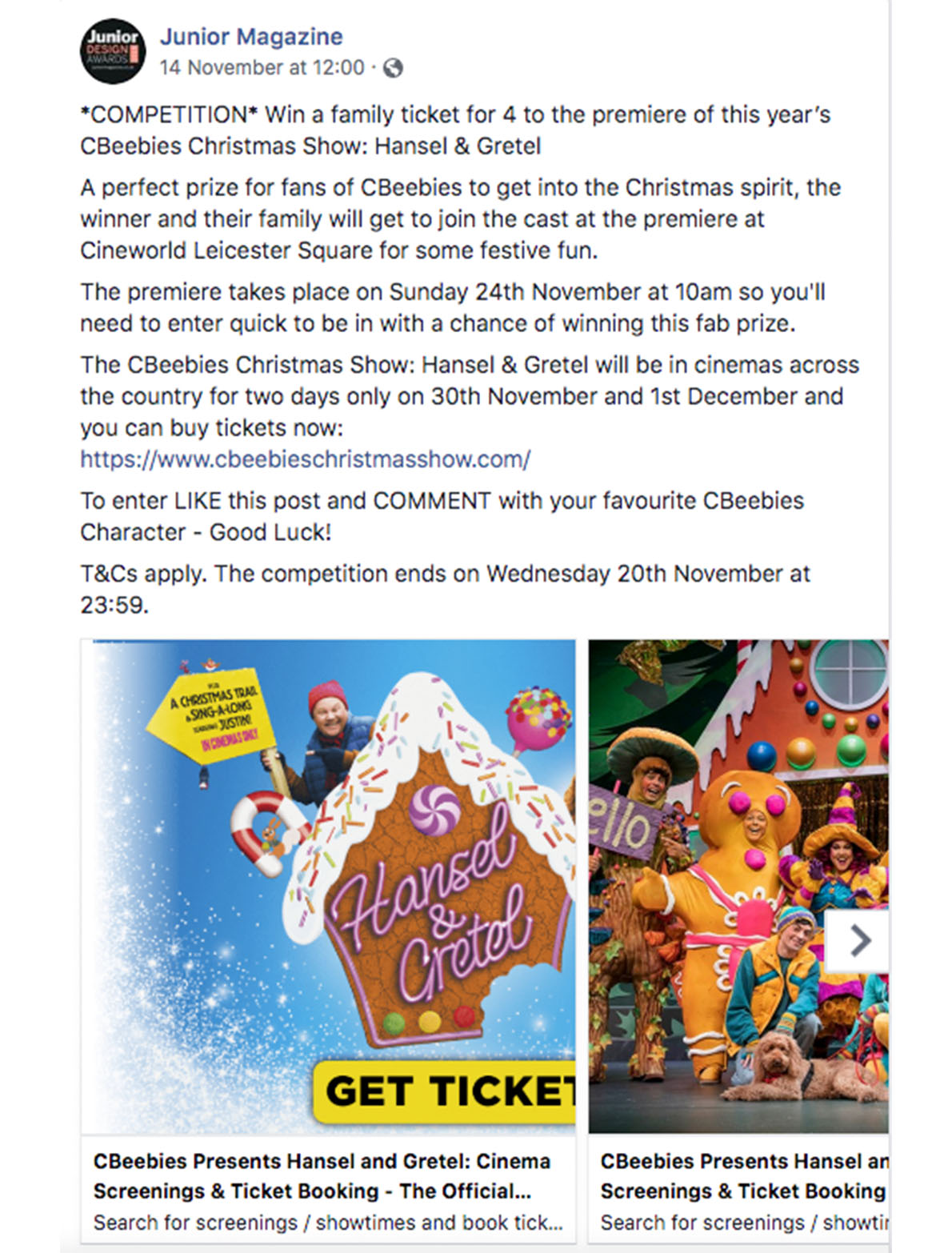 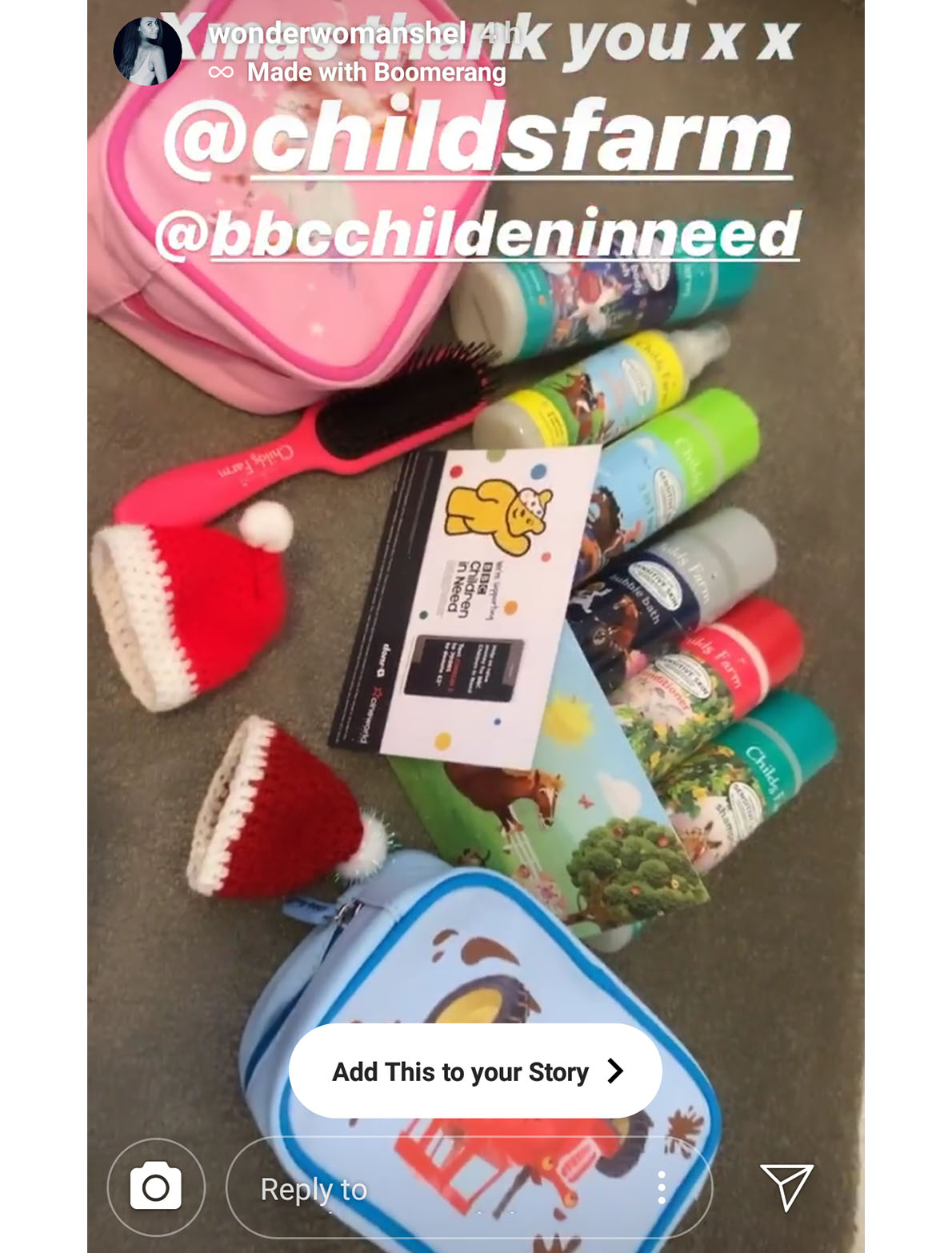 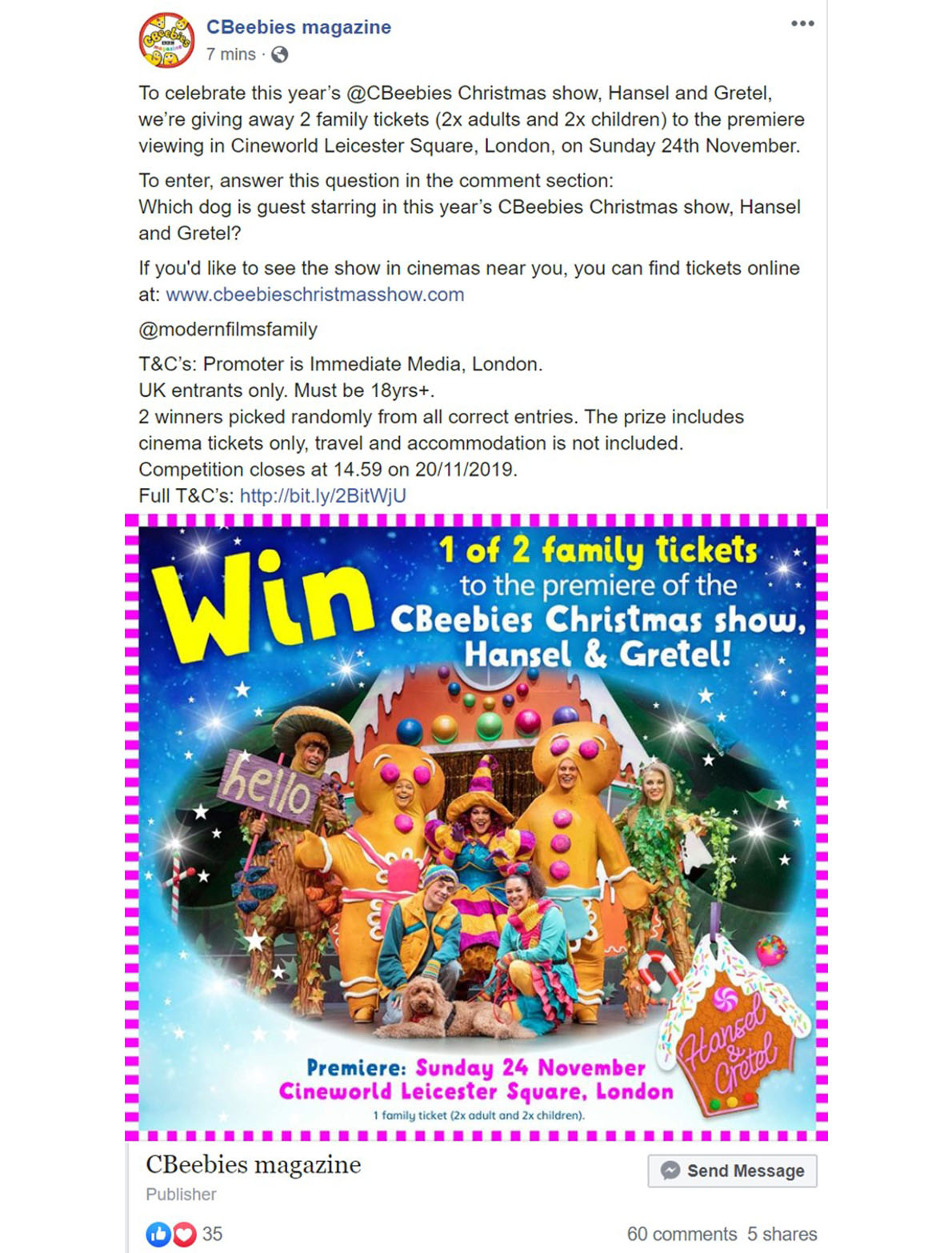 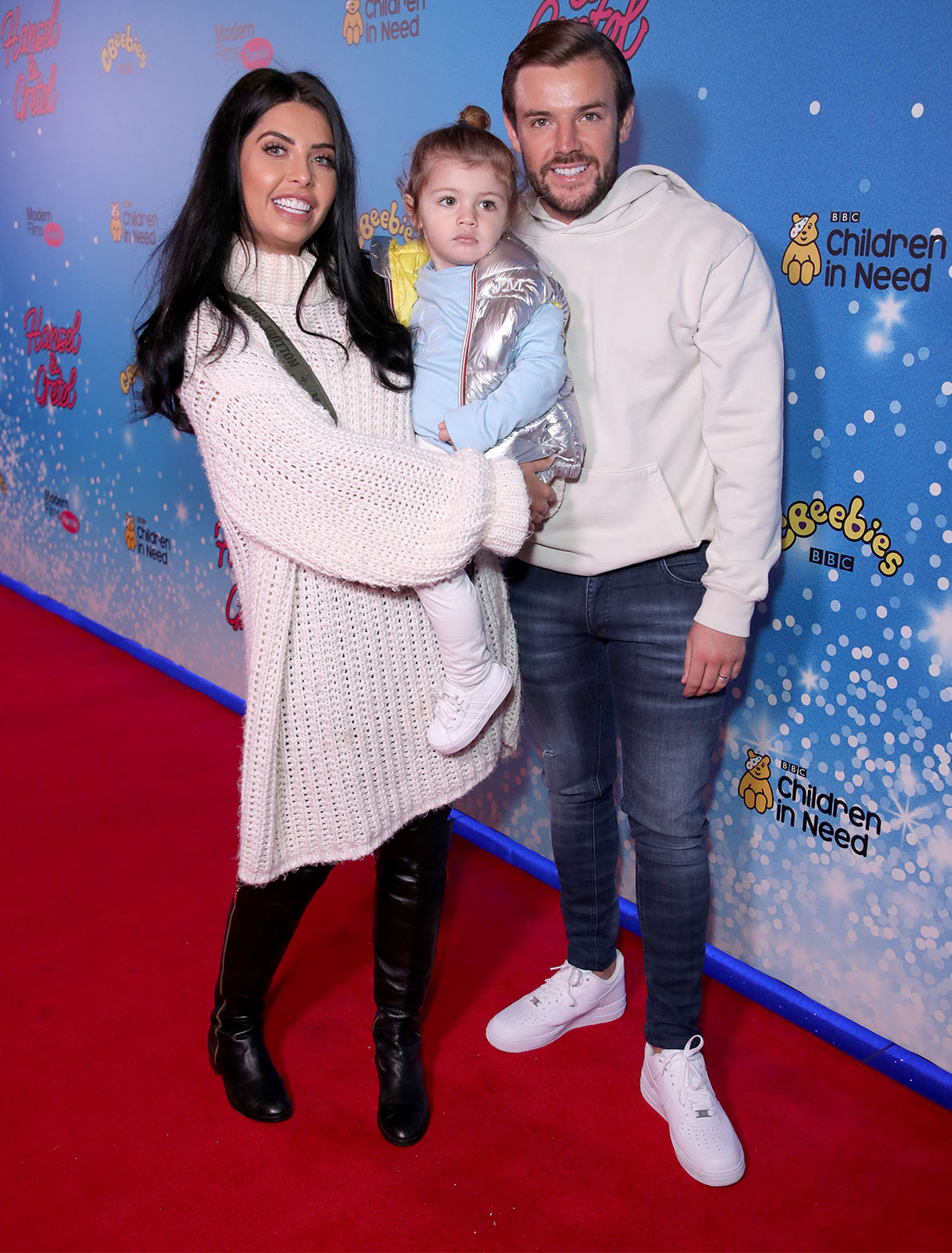 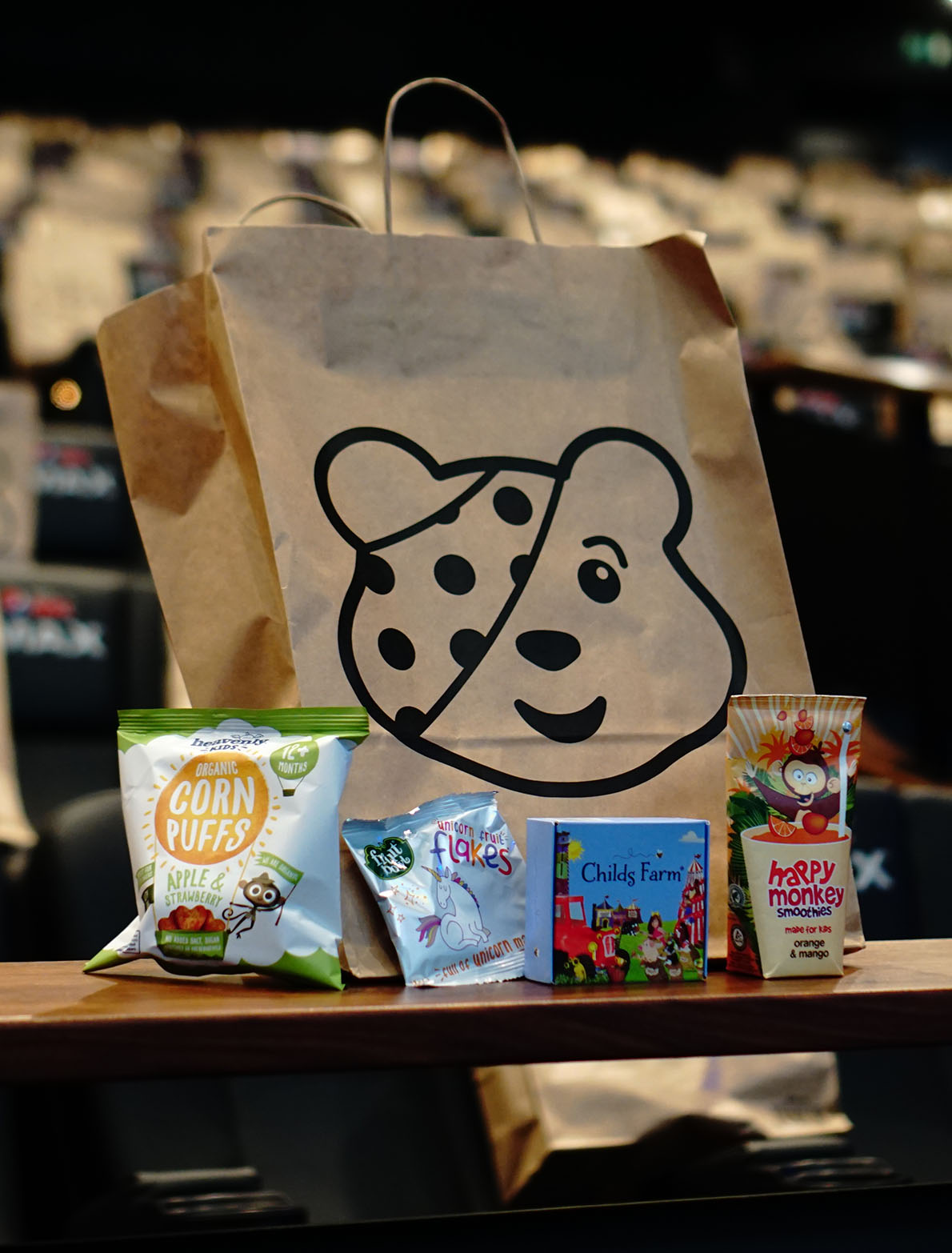 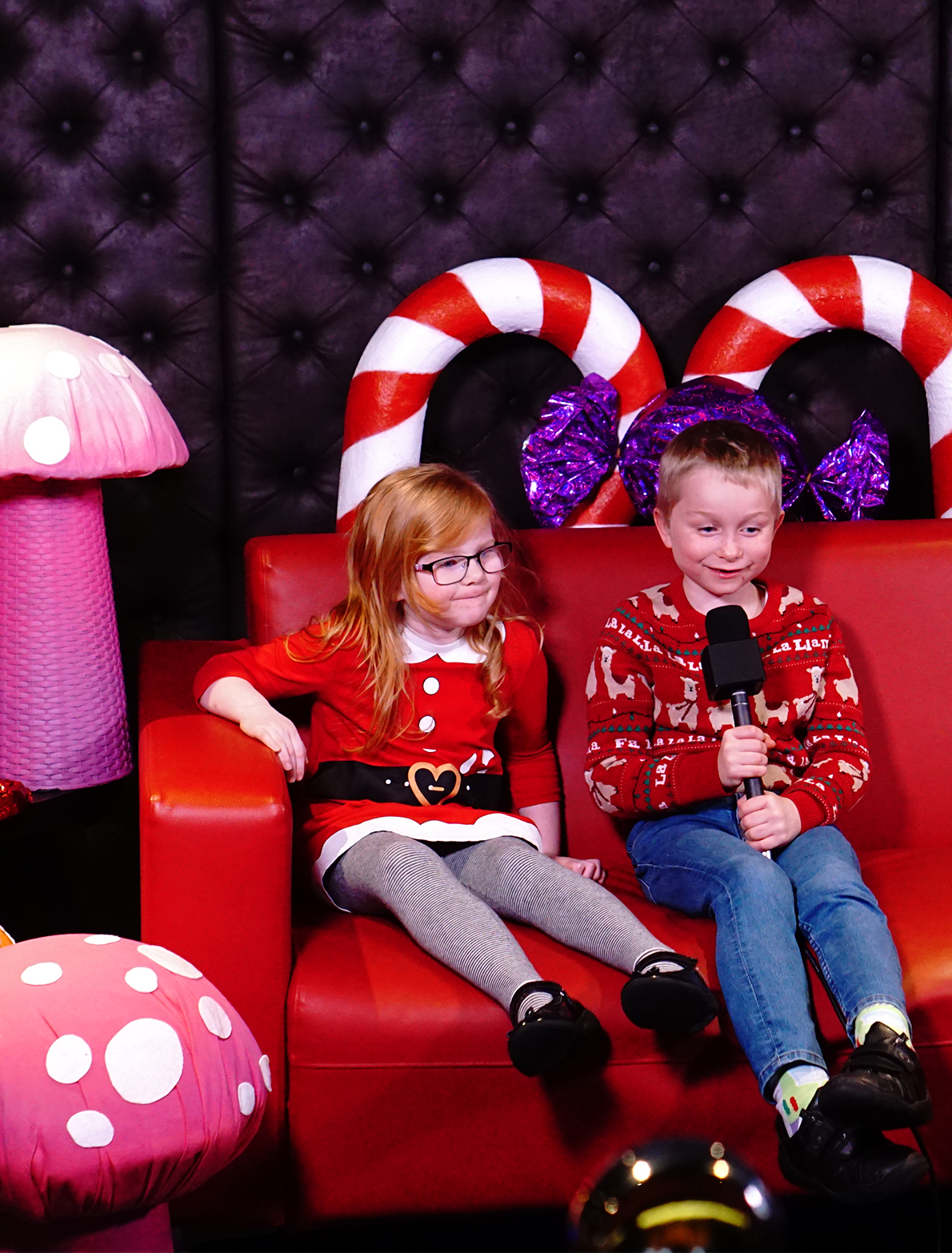 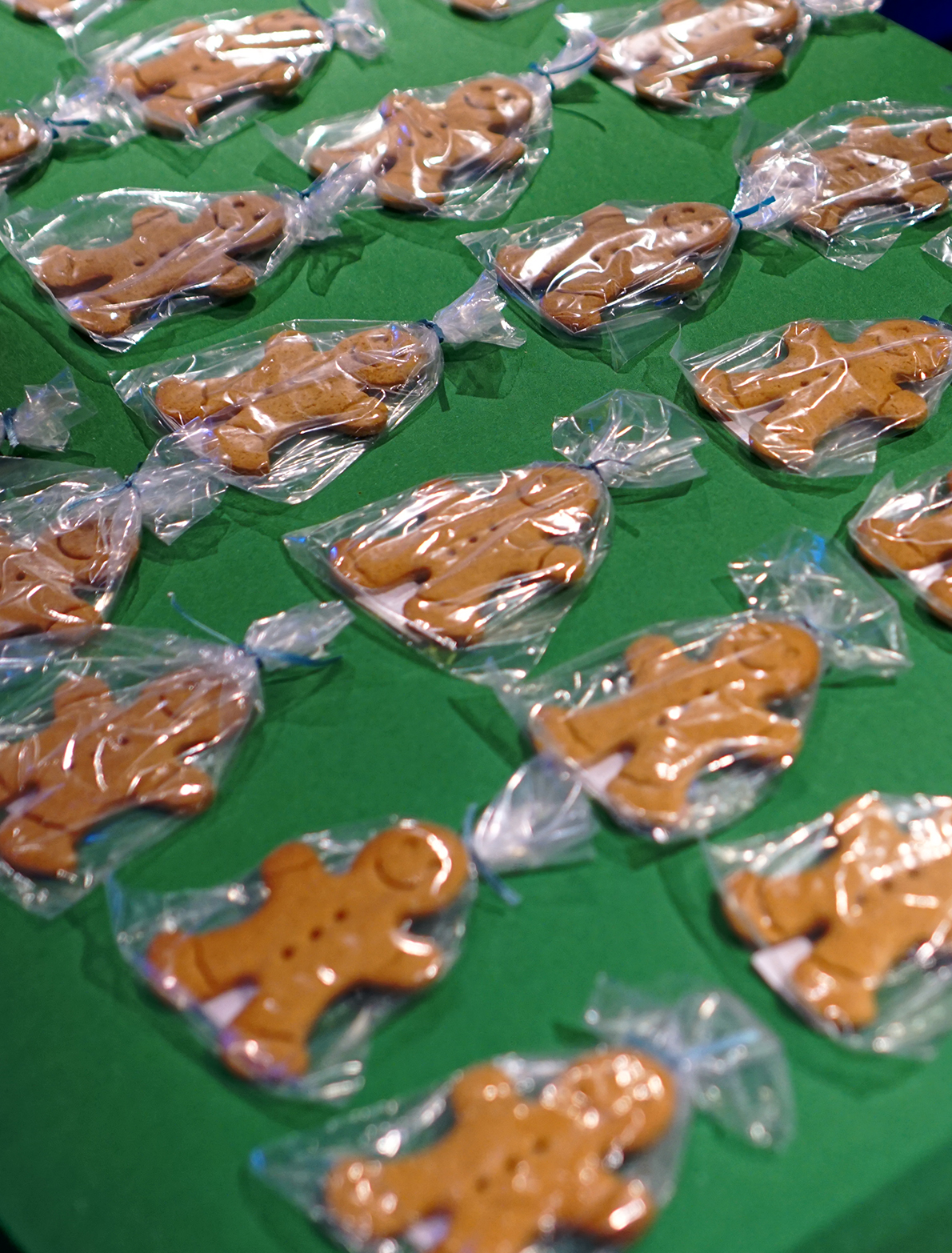 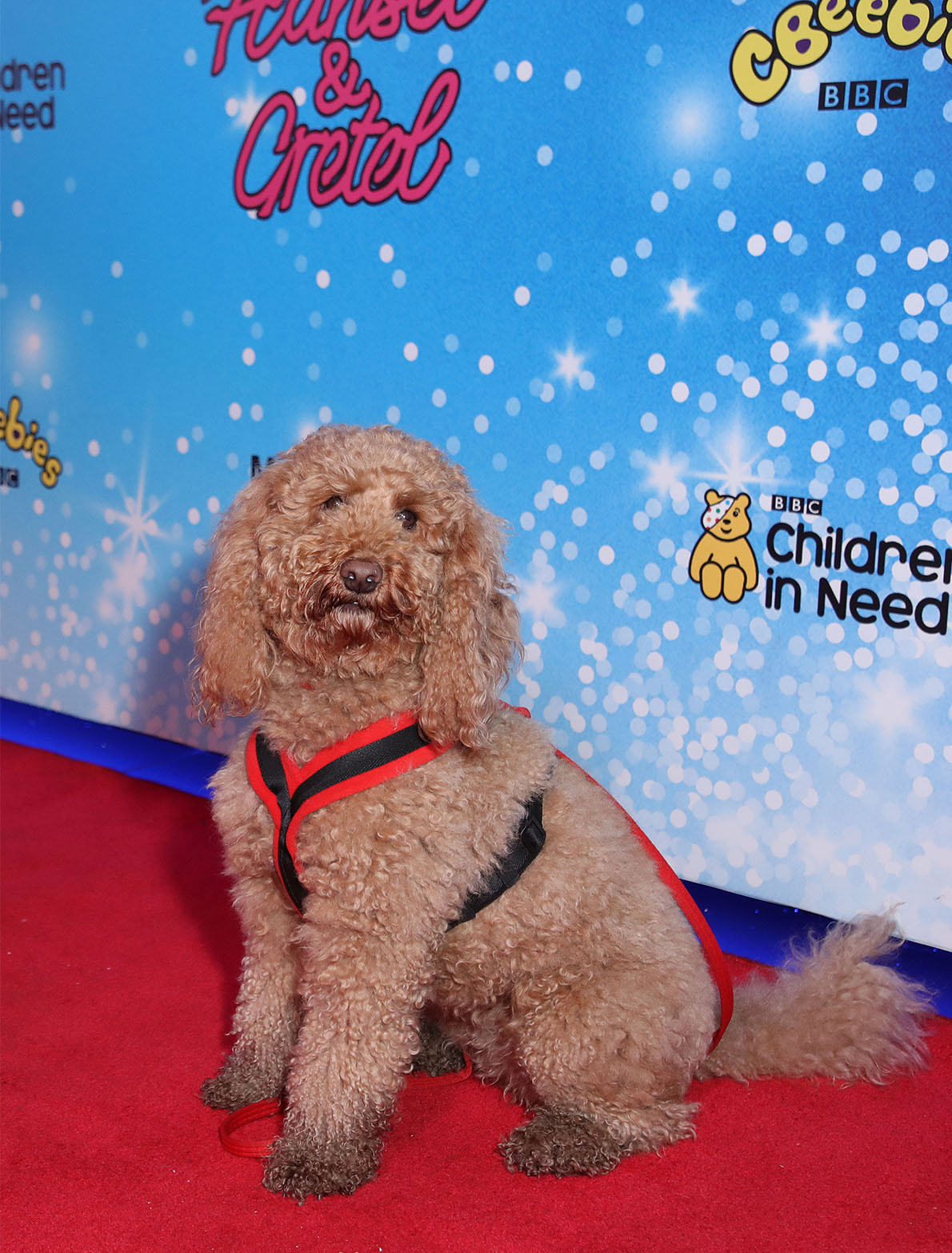 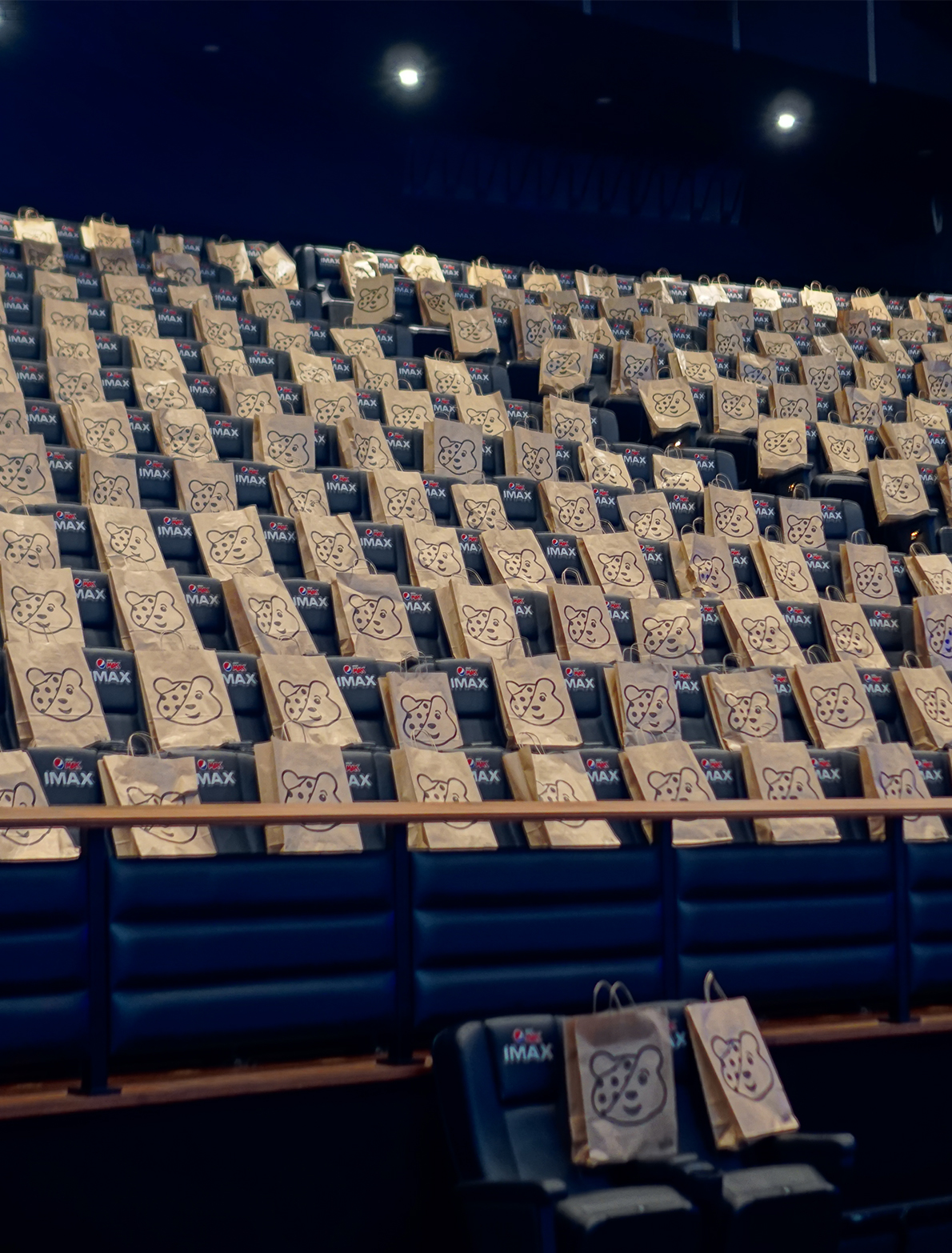 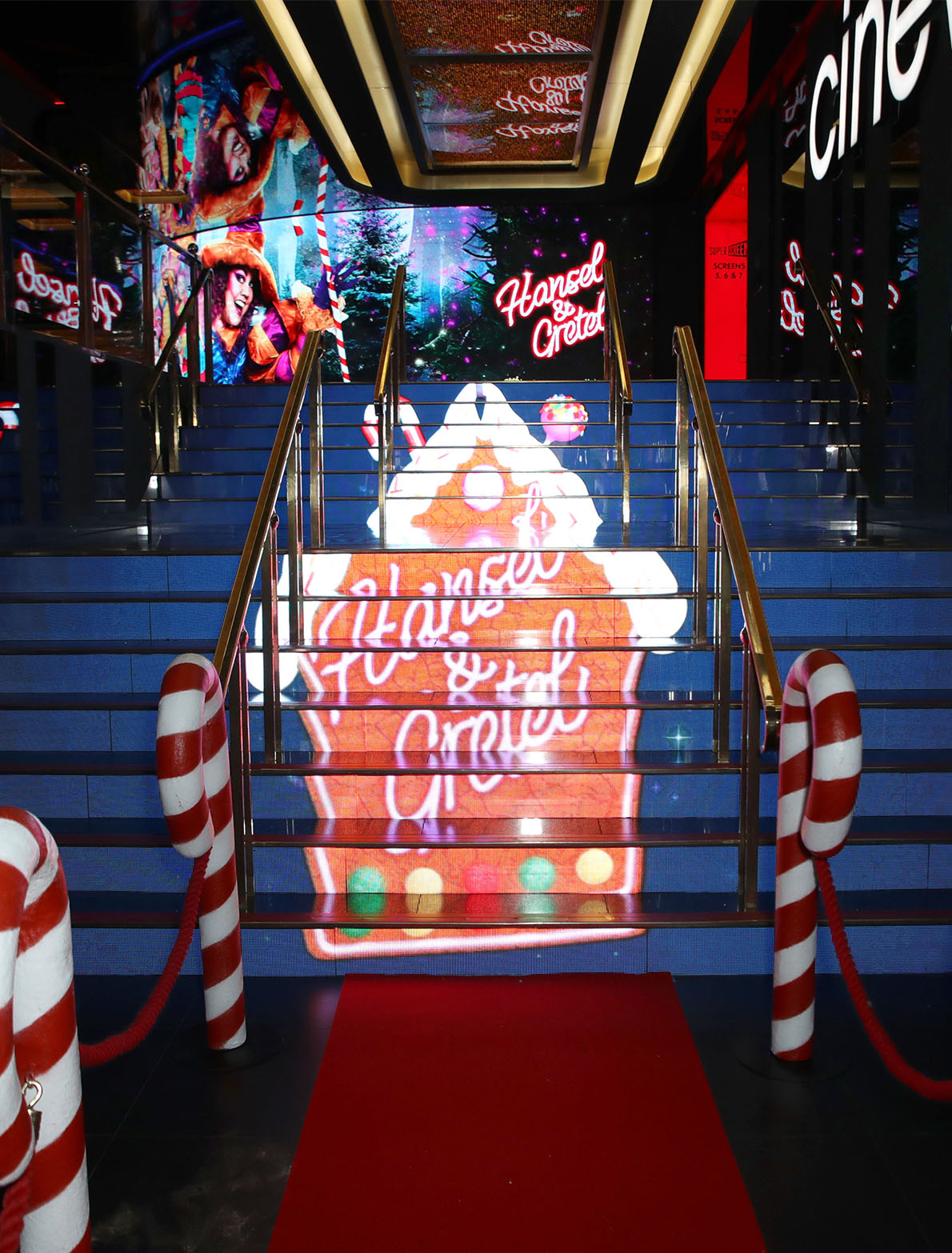 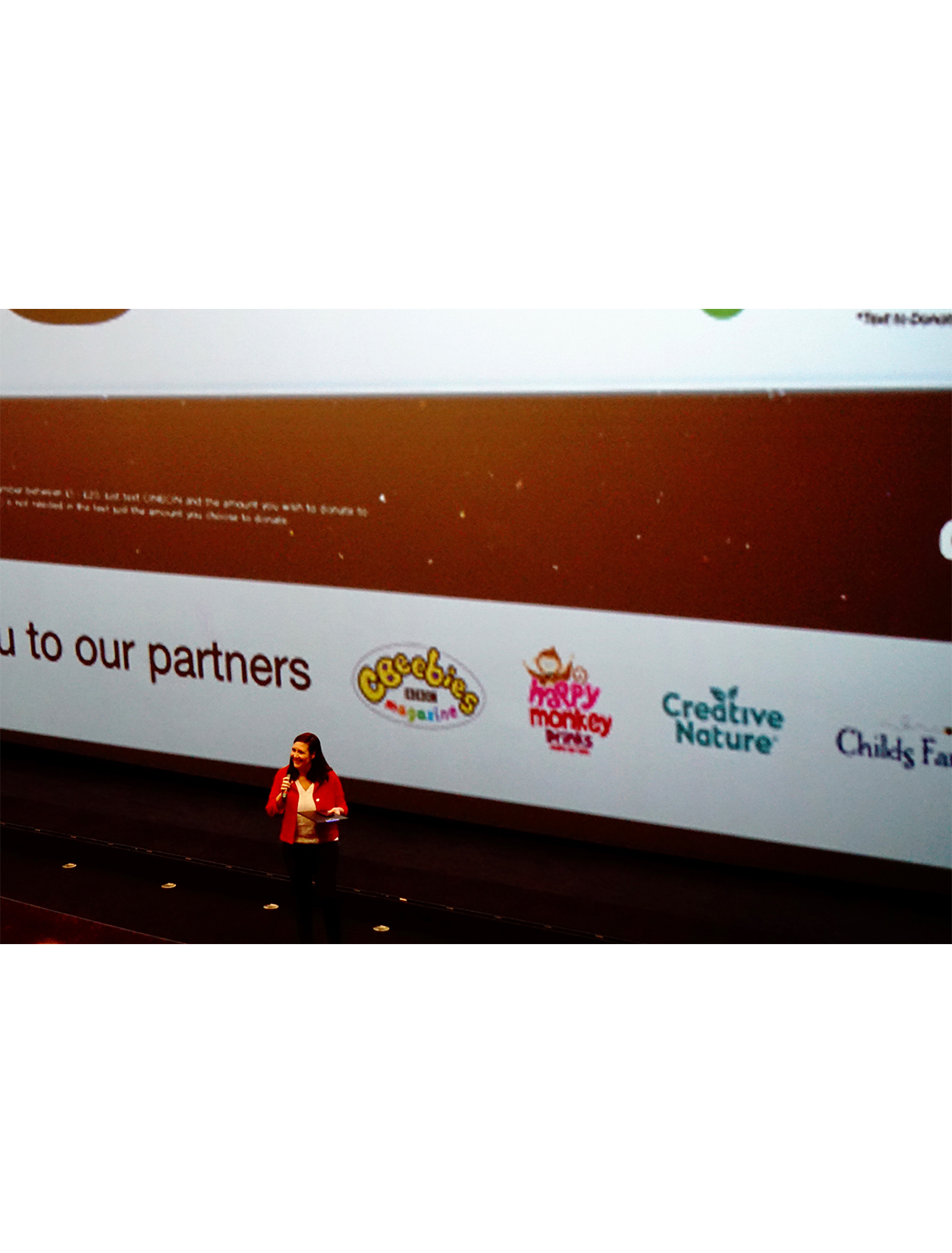 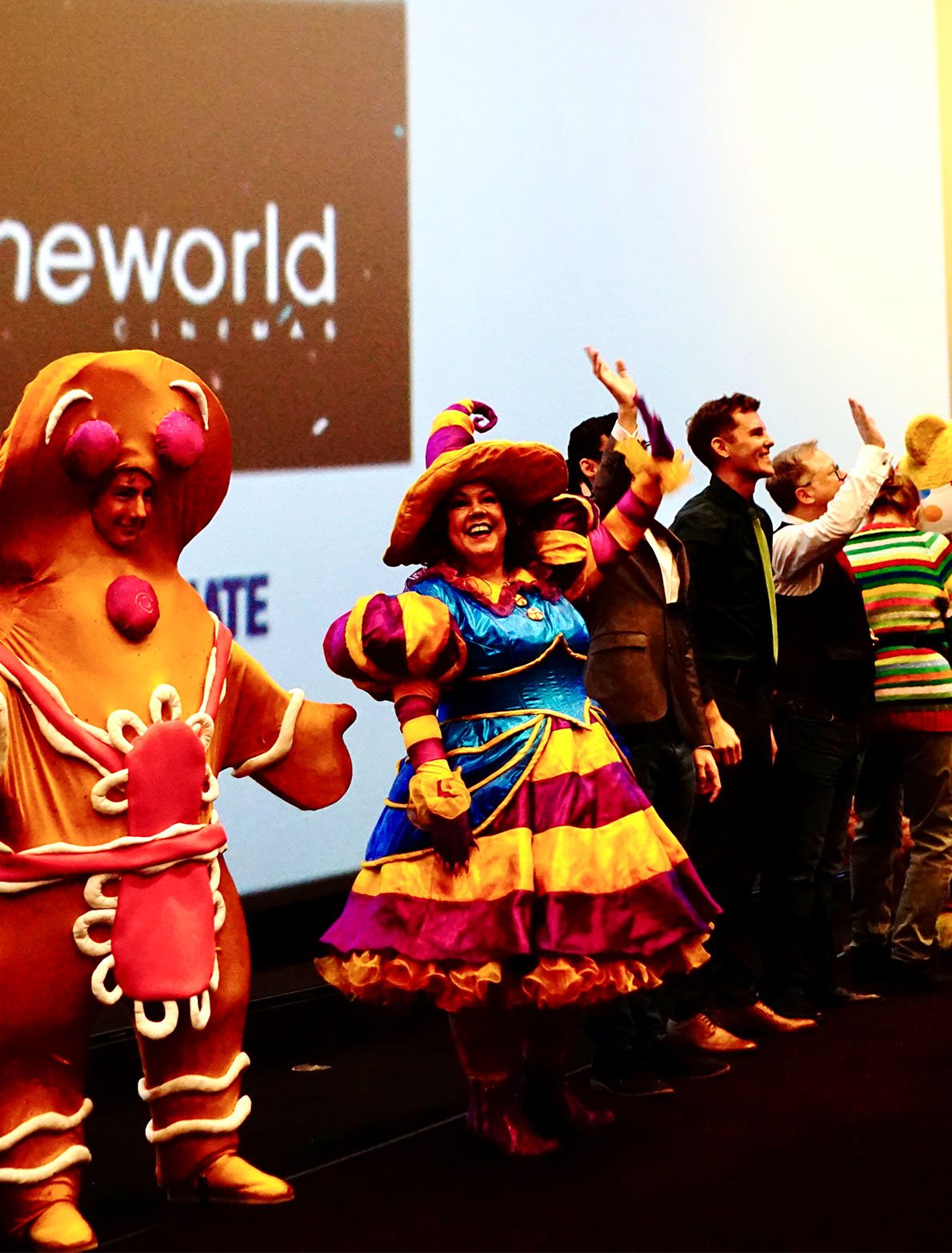