The Champion of Auschwitz tells the unknown story of one of the first inmates of camp Auschwitz-Birkenau, prisoner number #77. During his 3-year imprisonment in the camp, Tadeusz “Teddy” Pietrzykowski fought over 40 victorious duels, becoming a symbol of hope for victory over Nazi terror. His on-screen history has been documented in detail based on archival statements of former prisoners of Auschwitz and the memories of the boxer himself.
It is 1940. The first transport of prisoners arrives at the newly created concentration camp Auschwitz. One of them is Tadeusz “Teddy” Pietrzykowski, pre-war boxing champion of Warsaw. The camp officers force him to fight in the ring for his and other prisoners’ lives. However, his every win strengthens the hope that Nazis are not invincible. Auschwitz officers notice the growing resistance. The confrontation with the authorities of the camp becomes inevitable. 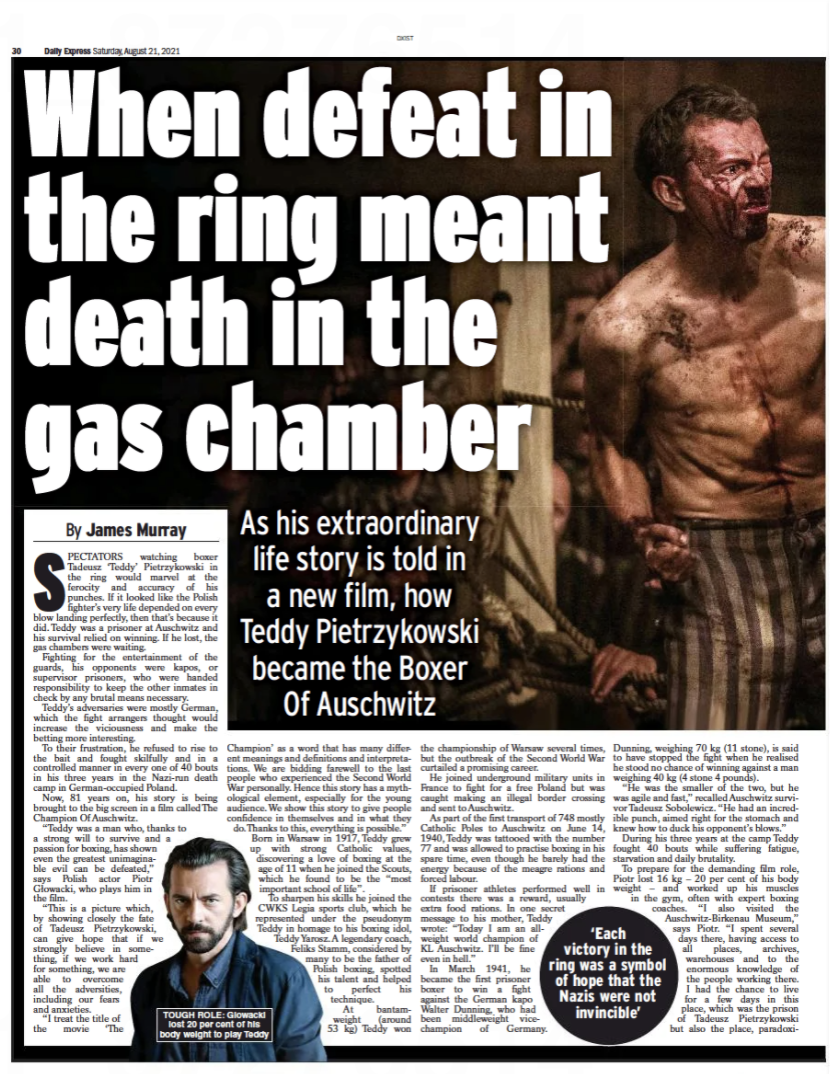 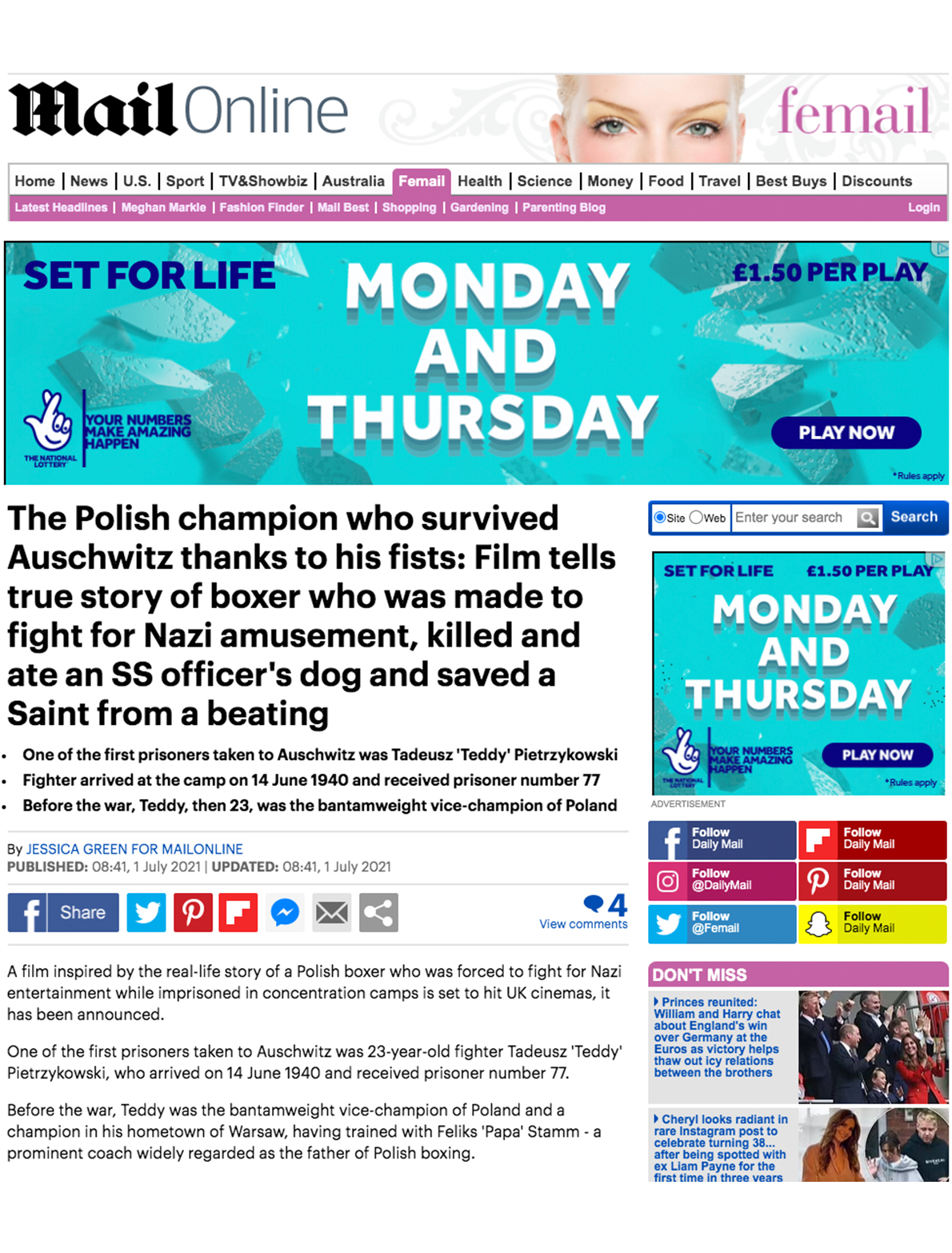 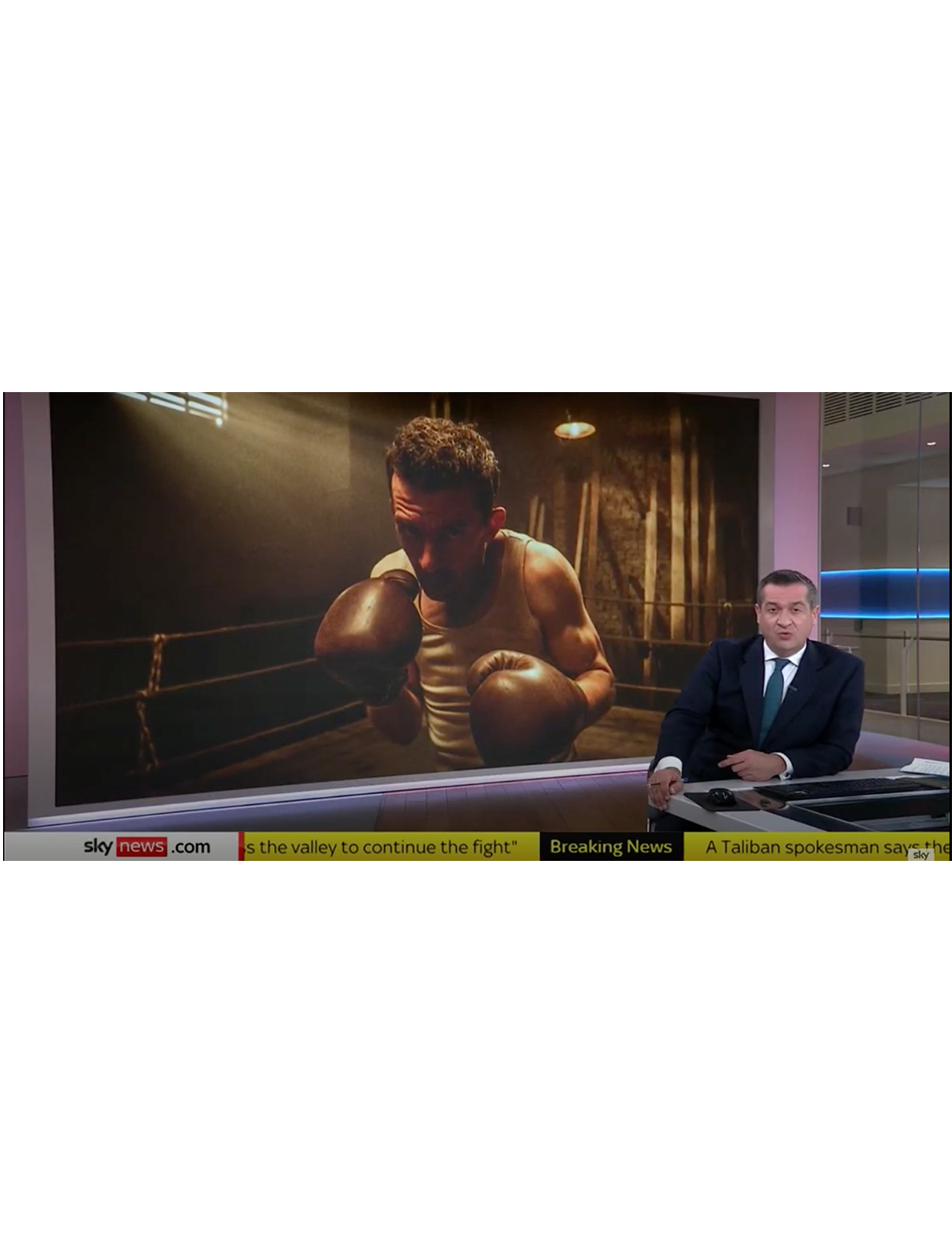