The film has been hugely praised by the critics and has received 5 Star reviews from The People’s Movies and Horror News as well as 4 Stars from ON-Magazine, Movies Review 101, Starburst, Josh At The Movies, Indiependent, Roobla, Dave On Film, Flickfeast, Upcoming On Screen & Infamous Horror. More to come!

Plagued by nightmares, a troubled teenager signs up to a sleep disorder study. Hoping that will finally stop her sinister dreams, she unknowingly becomes the channel to a horrifying new discovery. 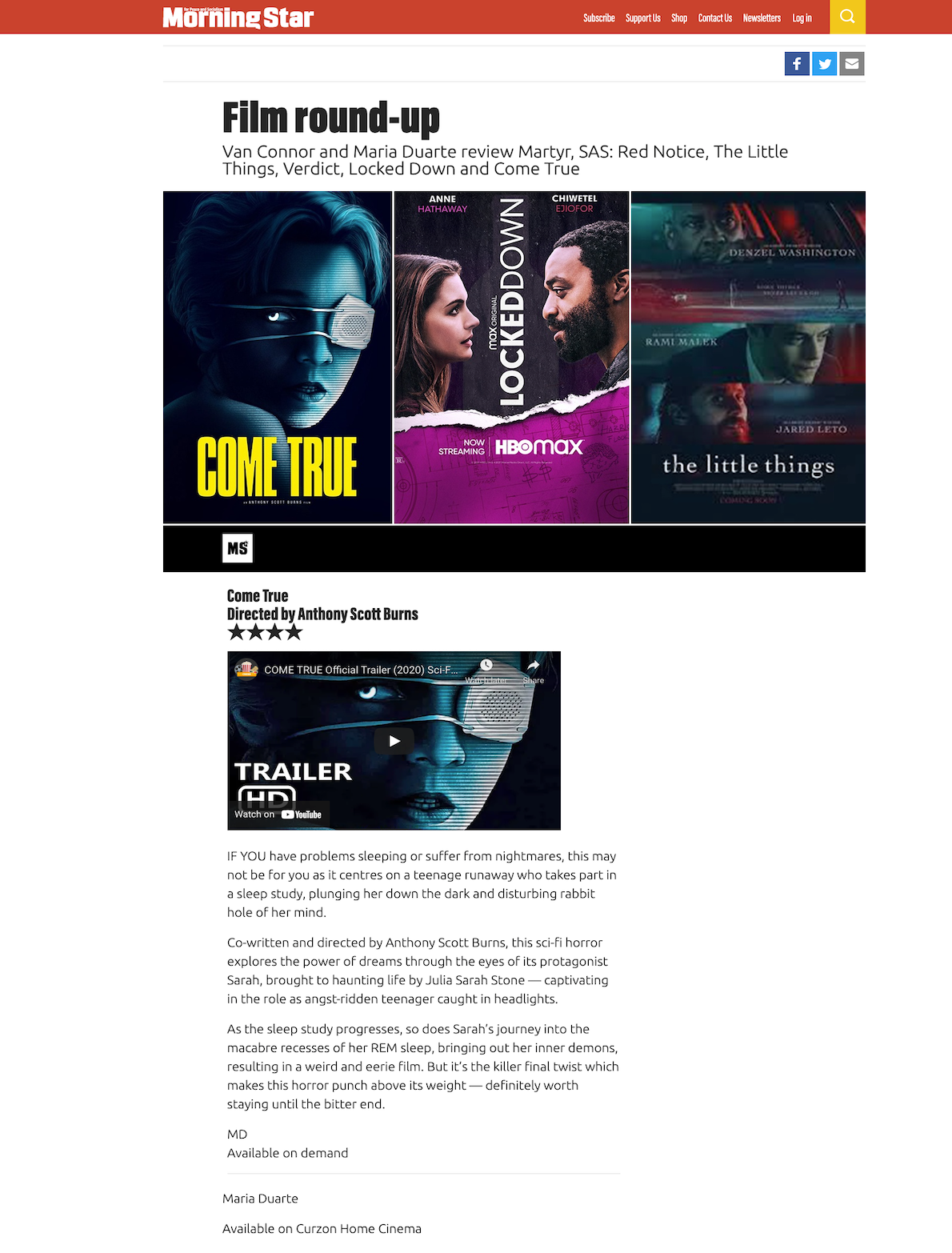 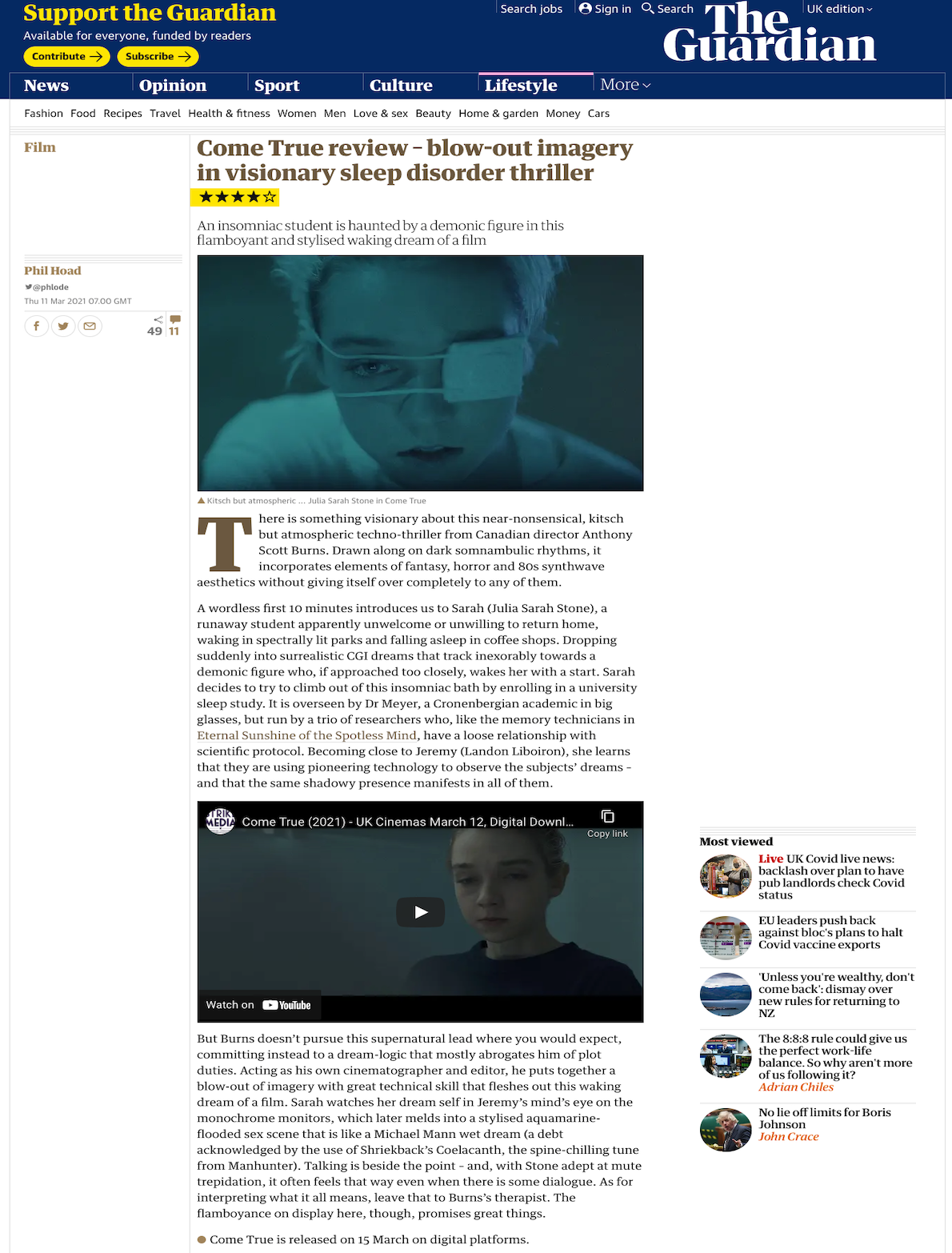 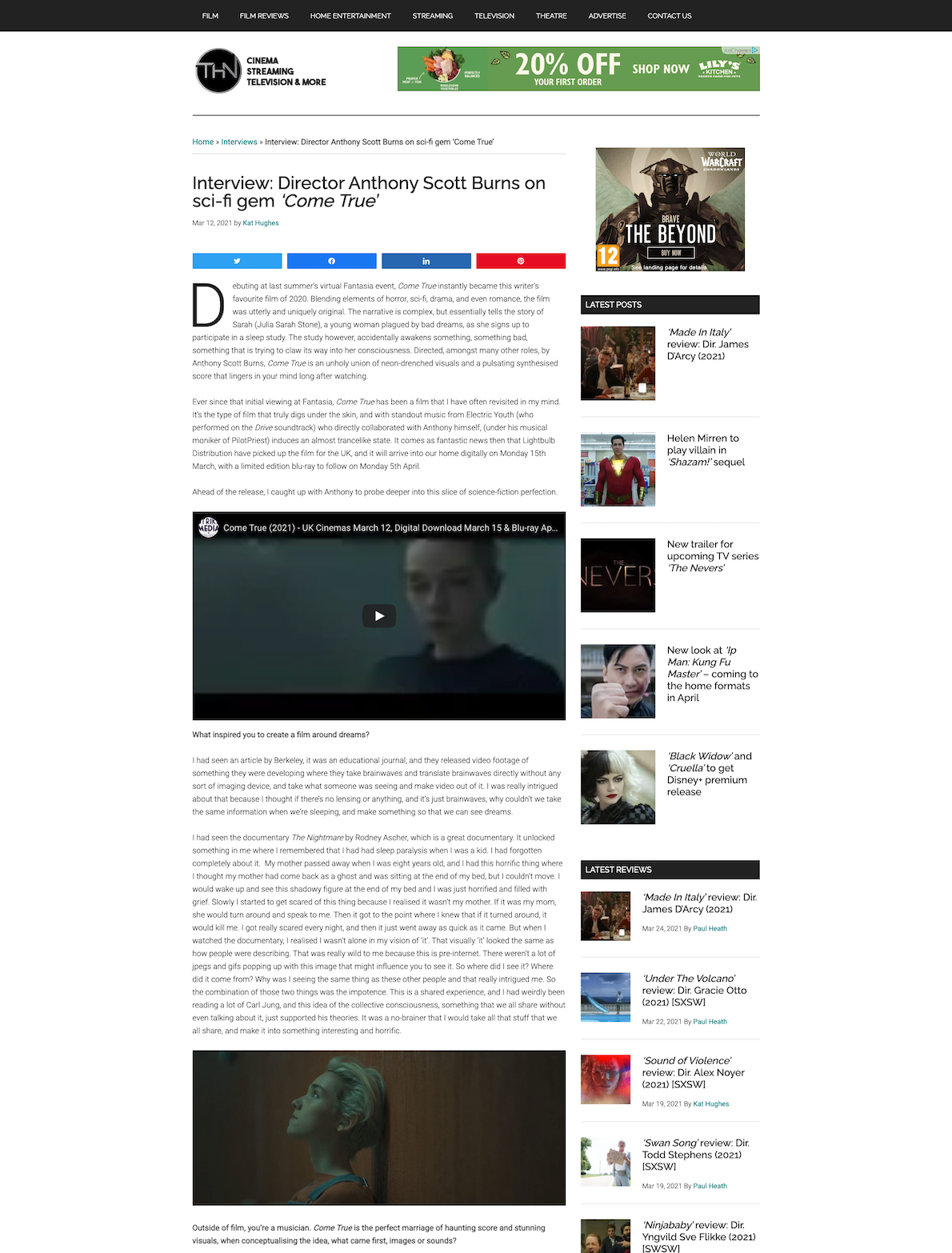 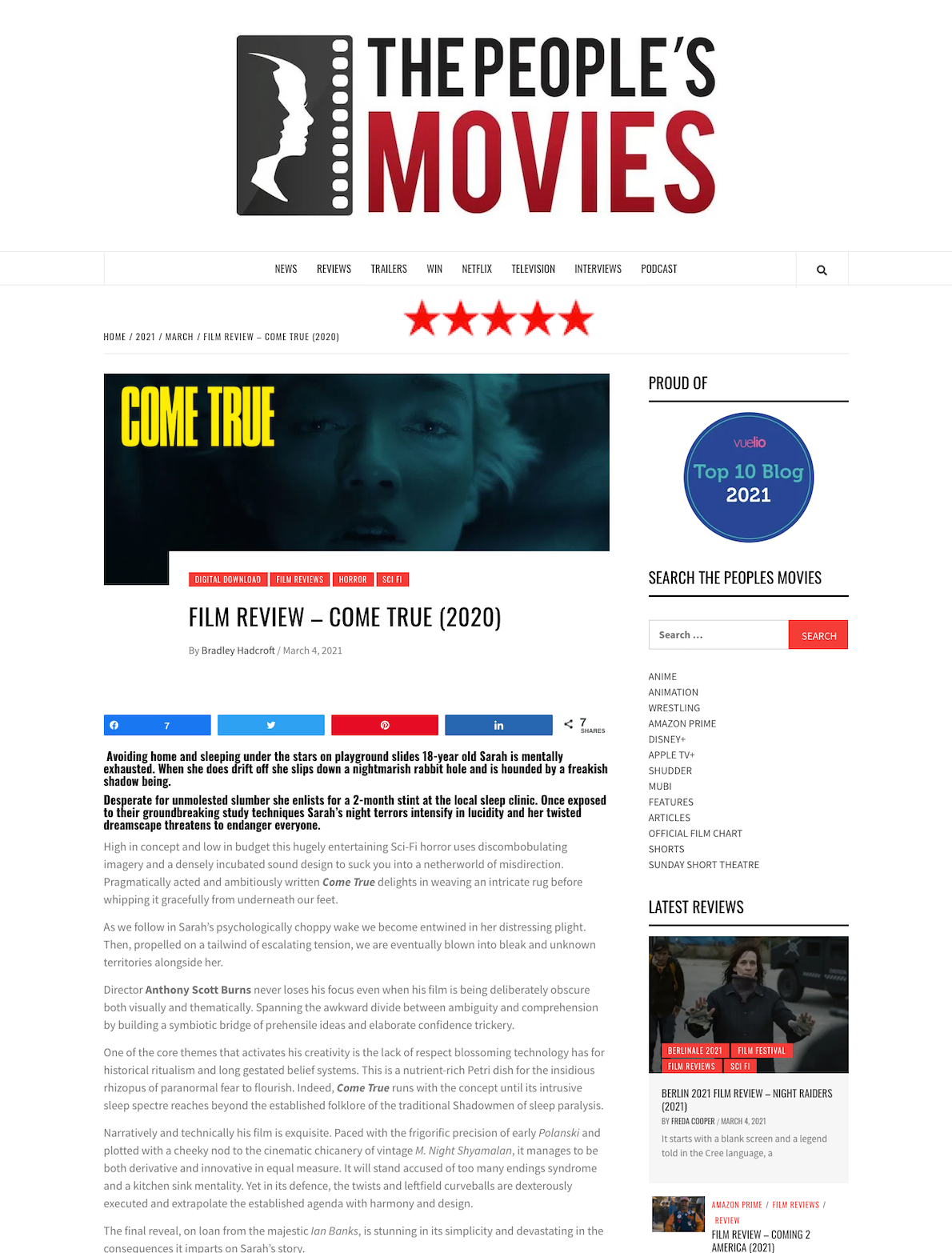 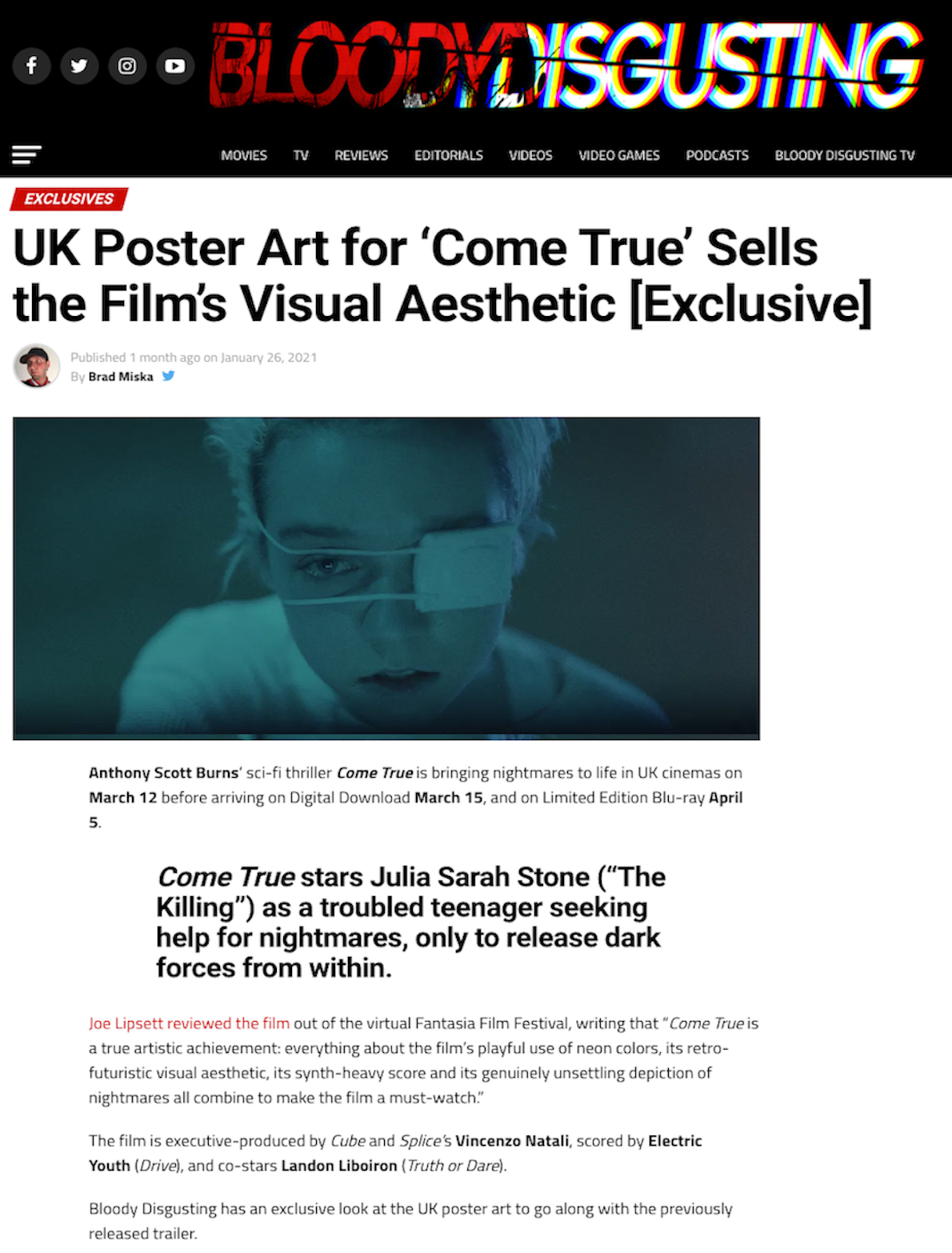 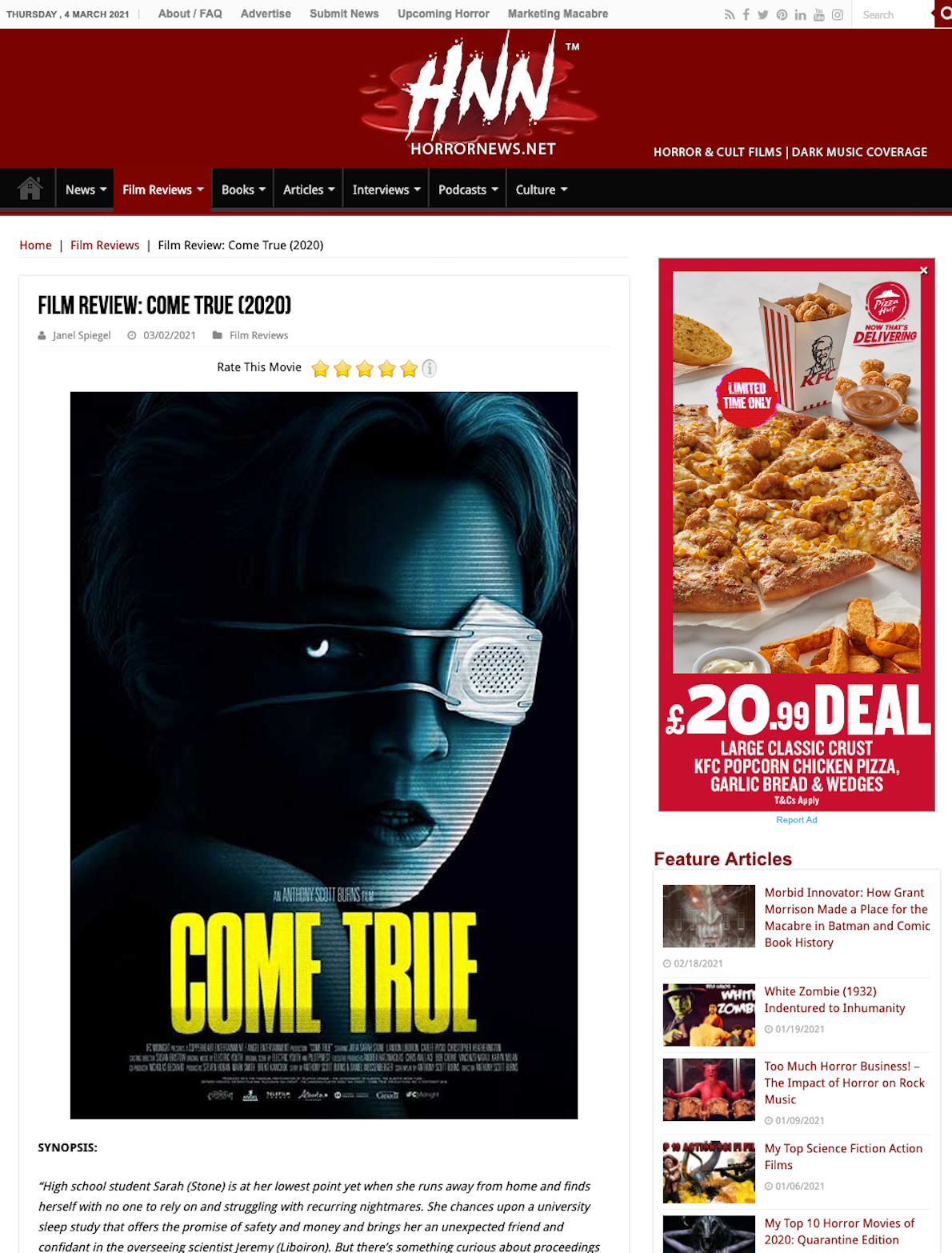