Strike Media are thrilled to be working with Blue Finch Film Releasing on their newest Digital release, Dirt Music. Starring Kelly Macdonald (Line of Duty), Garrett Hedlund (Tron: Legacy) and David Wenham (Lord of the Rings), the film’s set to be released on 19th July on all major platforms.

Dirt Music follows Georgie (Kelly Macdonald) who’s barely holding it together these days without a drink. Once a nurse, now she’s trapped in White Point with local crayfish baron, Jim Buckridge (David Wenham) and his two sons. One hazy night she sees the lone figure of Lu Fox (Garrett Hedlund) appear in the mists of the bay. A long time ago he was a dirt musician, but now he survives as a poacher – an unwise choice given Jim’s iron-grip on the local fishing trade. Georgie is instantly drawn to Lu, and the pair begin an intense affair. What Georgie doesn’t realise is that the Foxes and the Buckridges have a long, murky history which just might rise to the surface. 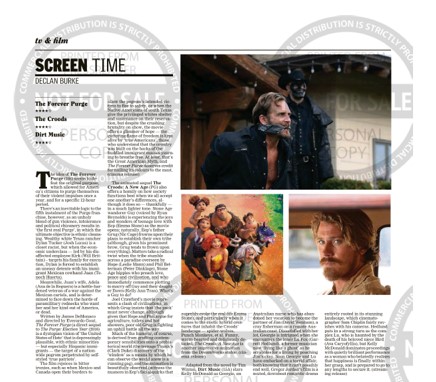 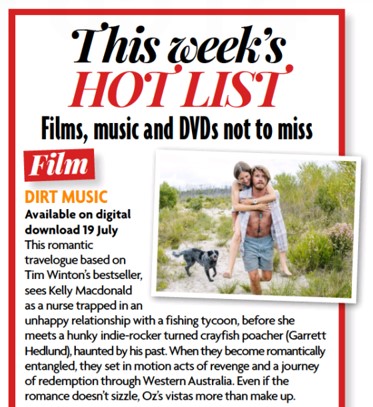