Strike Media were delighted to be working alongside Lightbulb Film Distribution in their latest release, Disappearance at Clifton Hill.  Including a strong cast of Tuppence Middleton, Hannah Gross and the legendary David Cronenberg, the thriller set at Niagara Falls was released on Digital Download on the 20th July. We were delighted to see the film so well received and through positive reviews and multiple secured interviews, DACH was included in the iTunes top 10 charts in its week of release – An impressive feat for an Independent release!

Following the death of her mother, Abby (Tuppence Middleton), a troubled young woman, returns to her hometown of Niagara Falls and the dilapidated motel her family used to run. She soon finds herself drawn back into a mystery that hashaunted her since childhood. As Abby sets out to discover the truth, she must confront a local eccentric (David Cronenberg), convince her sister (Hannah Gross) and face her own demons. 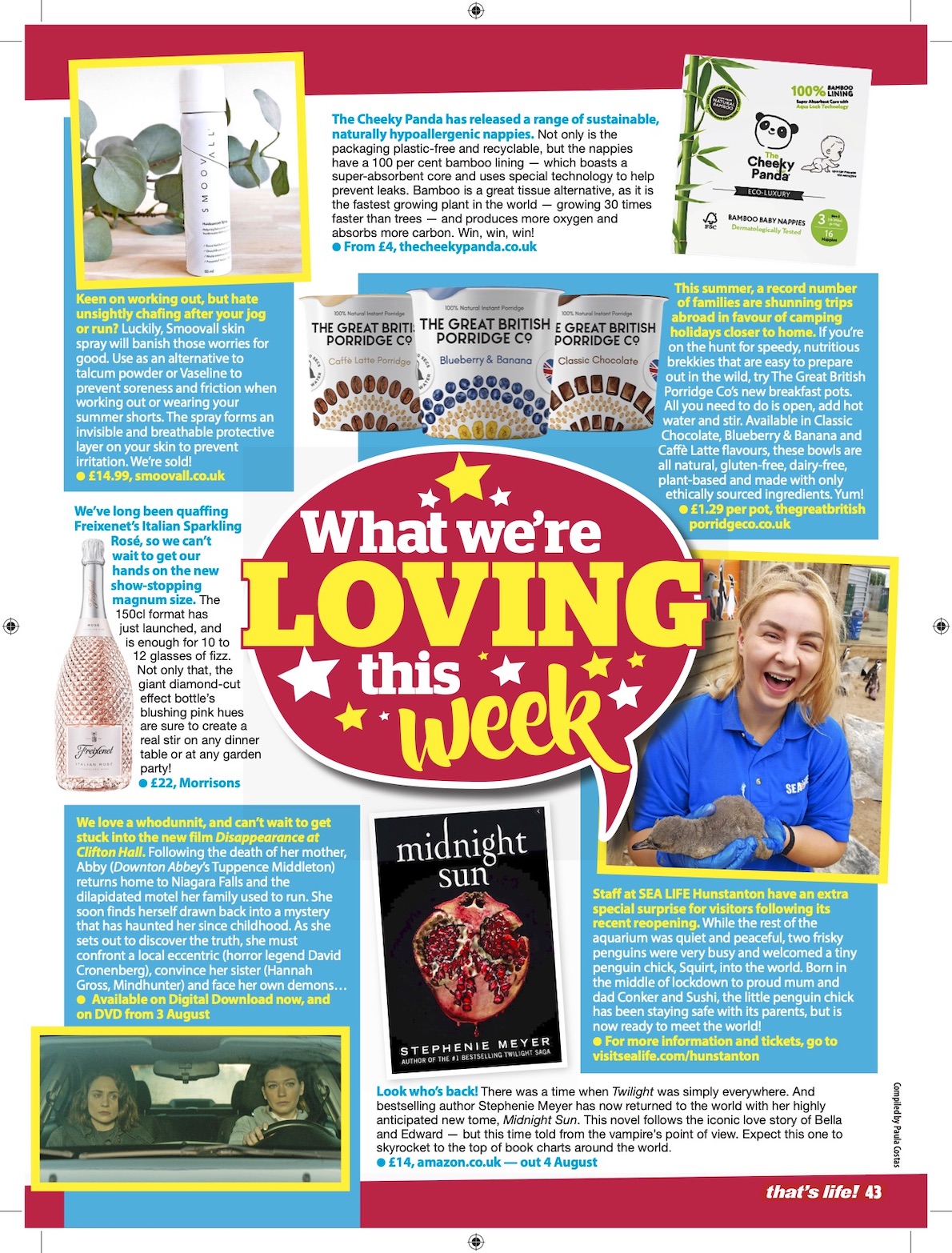 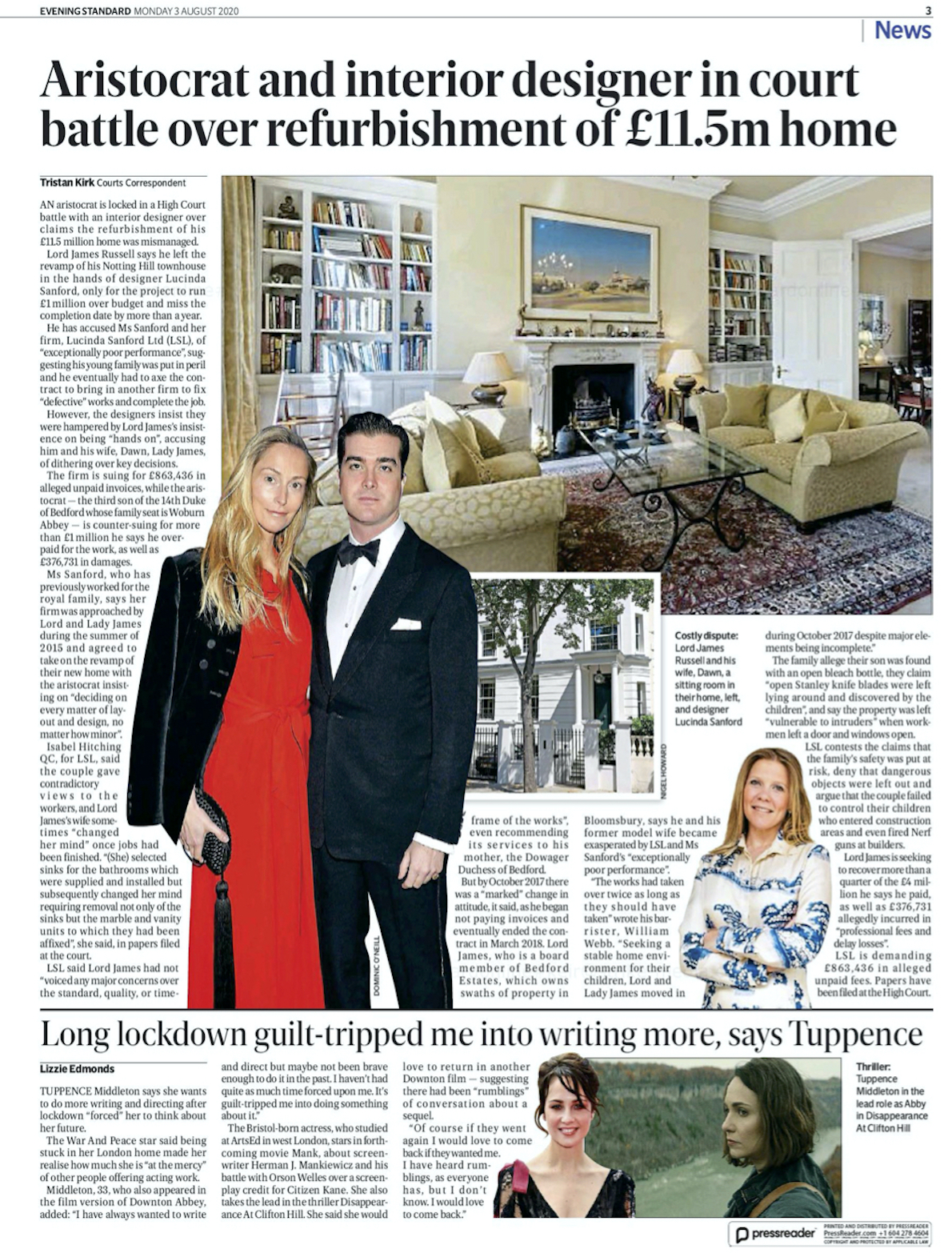 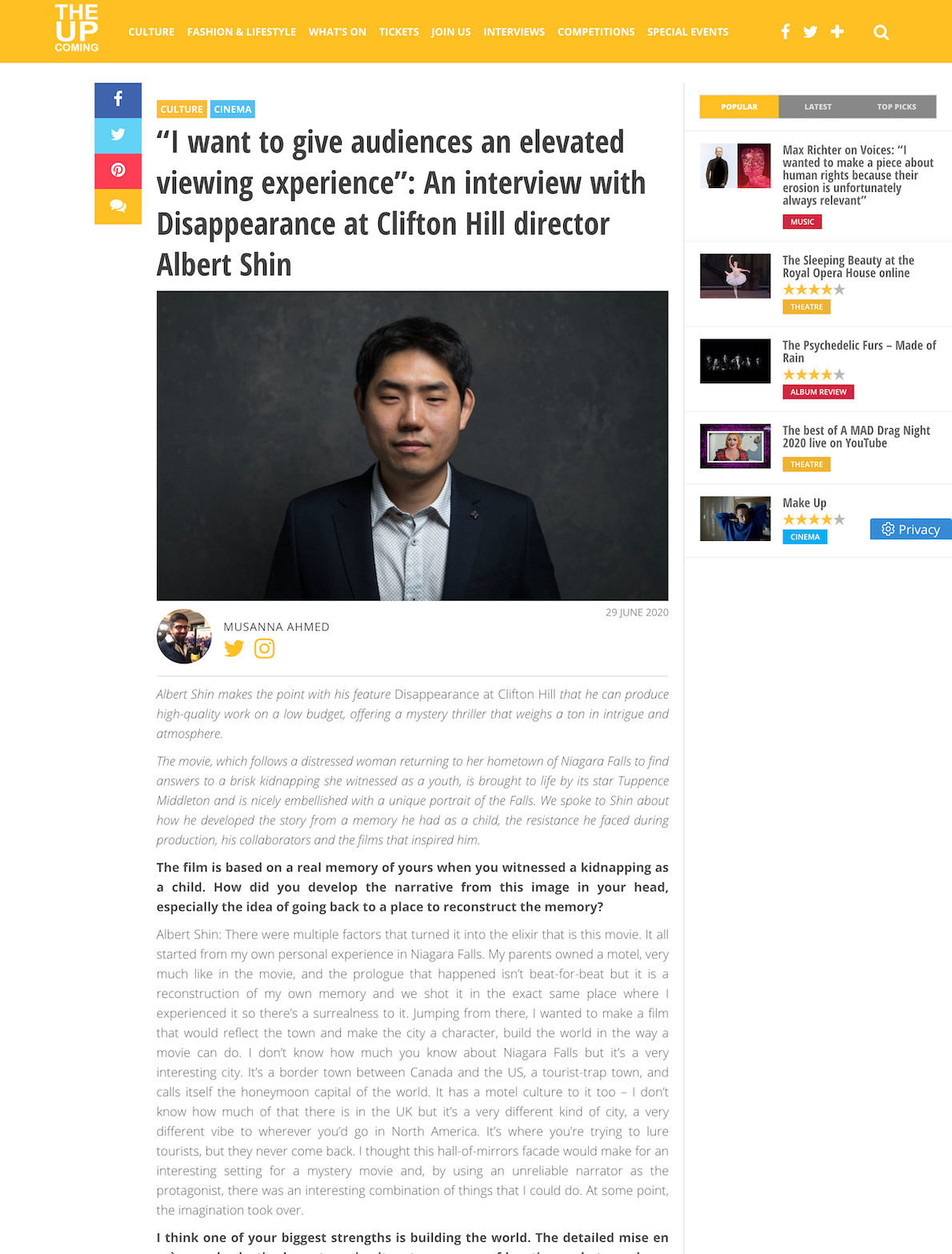 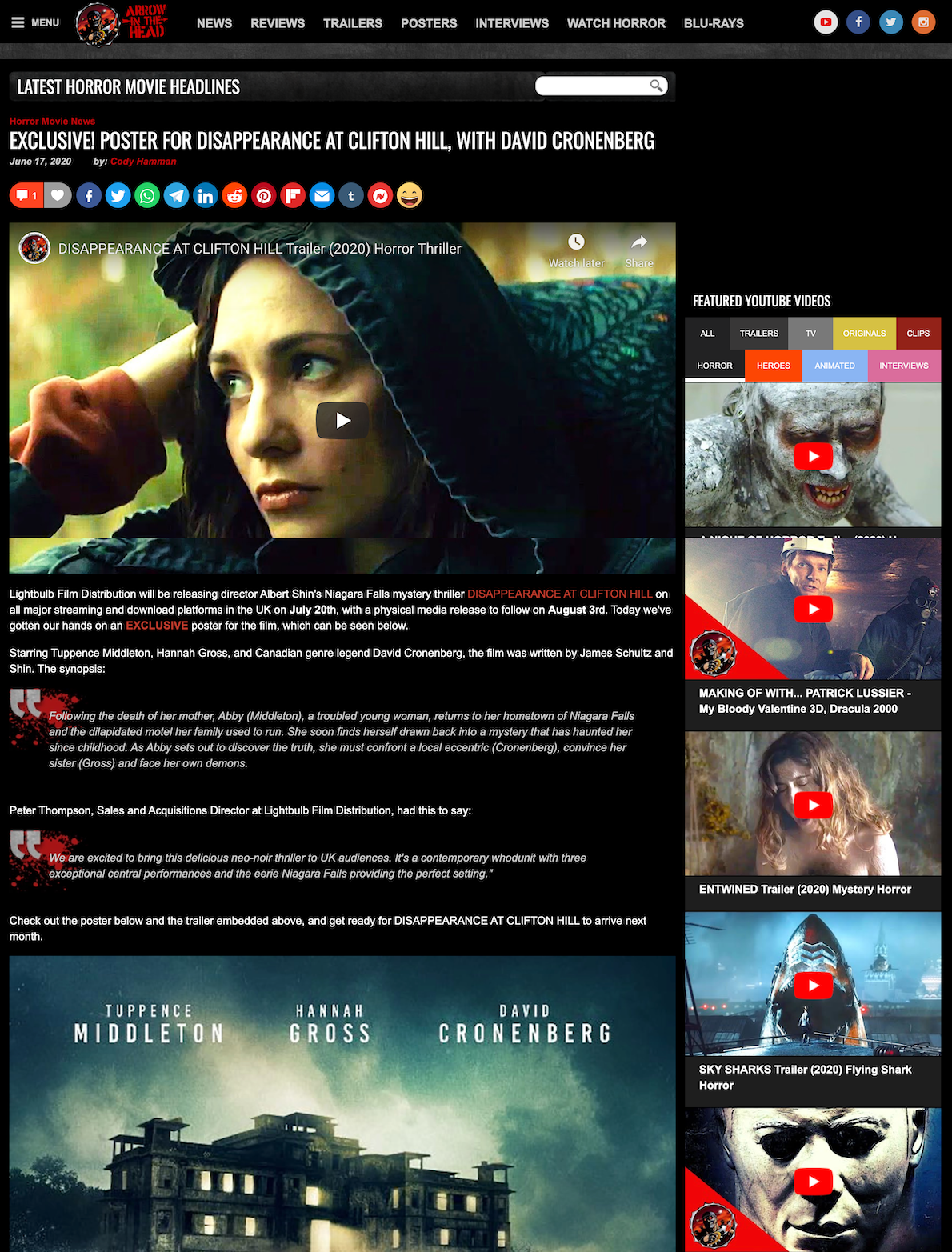