Dora and the Lost City of Gold

Strike worked with mummy bloggers and parenting publications to promote this fun action film, which follows Dora’s move away from her parents to start high school.

Having spent most of her life exploring the jungle with her parents, nothing could prepare Dora (Isabela Moner) for her most dangerous adventure ever – high school. Always the explorer, Dora quickly finds herself leading Boots (her best friend, a monkey), Diego (Jeff Wahlberg), a mysterious jungle inhabitant (Eugenio Derbez), and a rag tag group of teens on a live-action adventure to save her parents (Eva Longoria, Michael Peña) and solve the impossible mystery behind a lost city of gold.

We sent out a press release to push out a pre release free screening programme in selected Showcase Cinemas across the country. This deal was hugely successful and was promoted by 20 influential publications including Primary Times, National Geographic Kids, Delia Online and The London Mother. Strike also ran merchandise competitions on seven sites, including  Mumsnet, UKMums.tv, Five Little Doves and Boo Roo and Tigger Too. 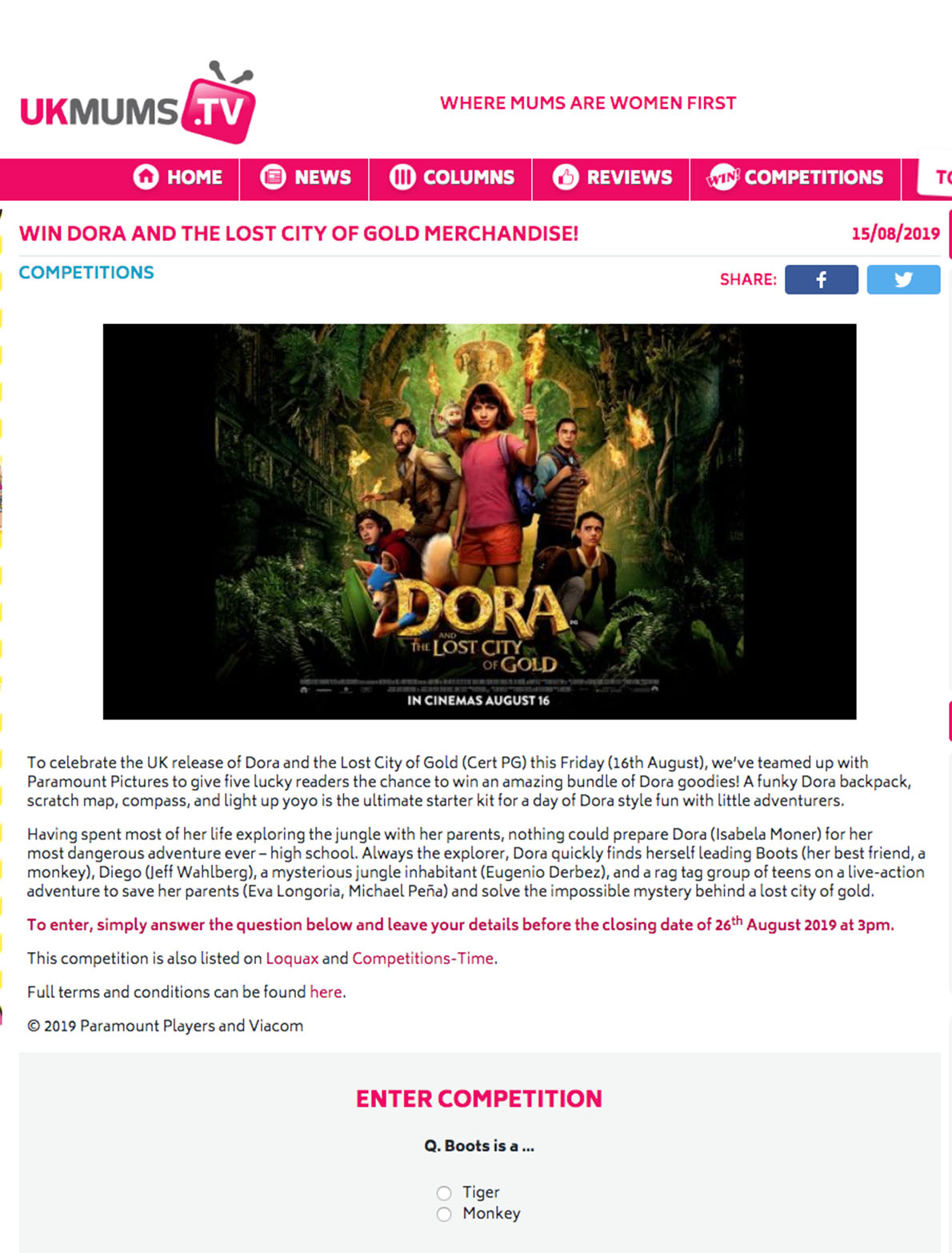 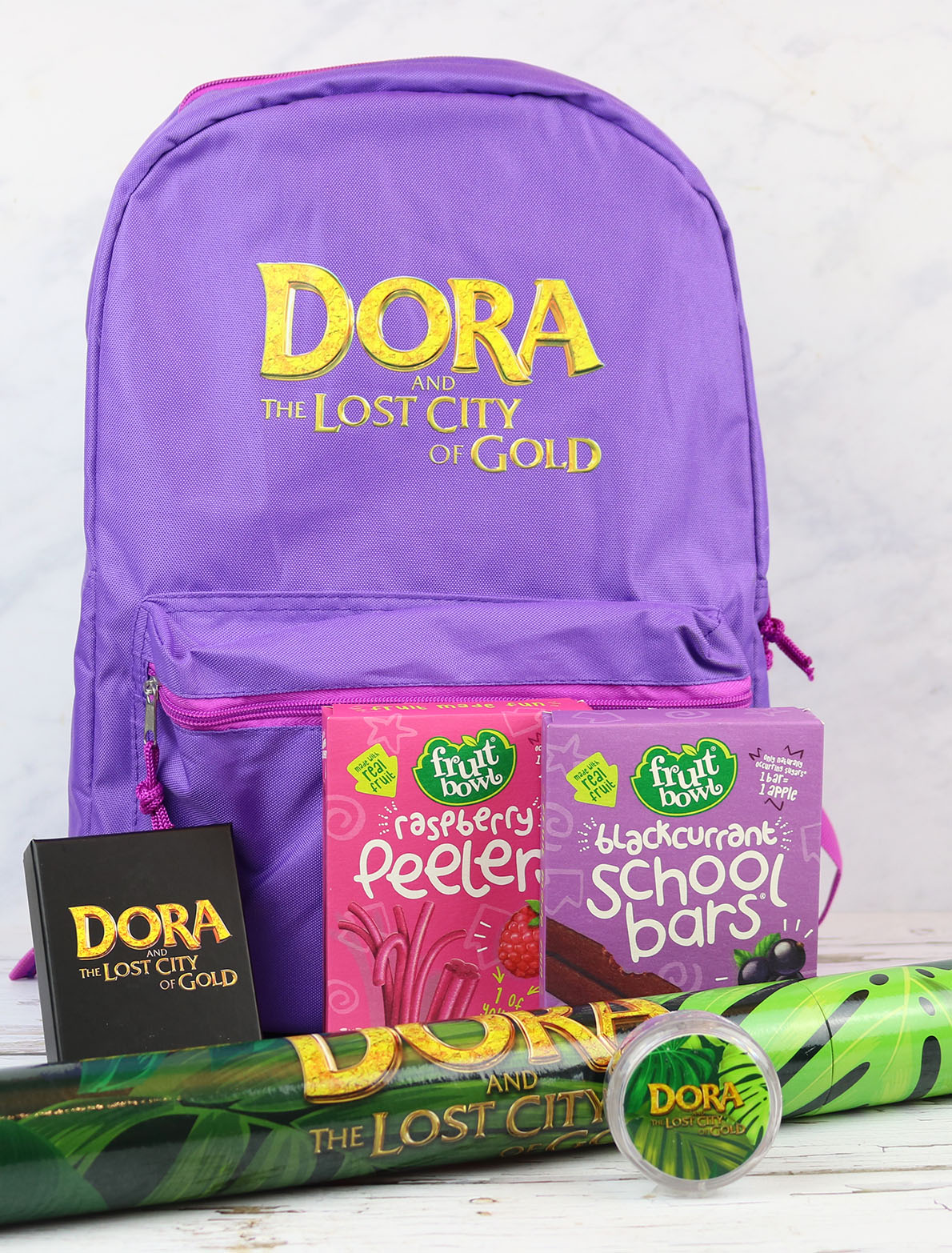 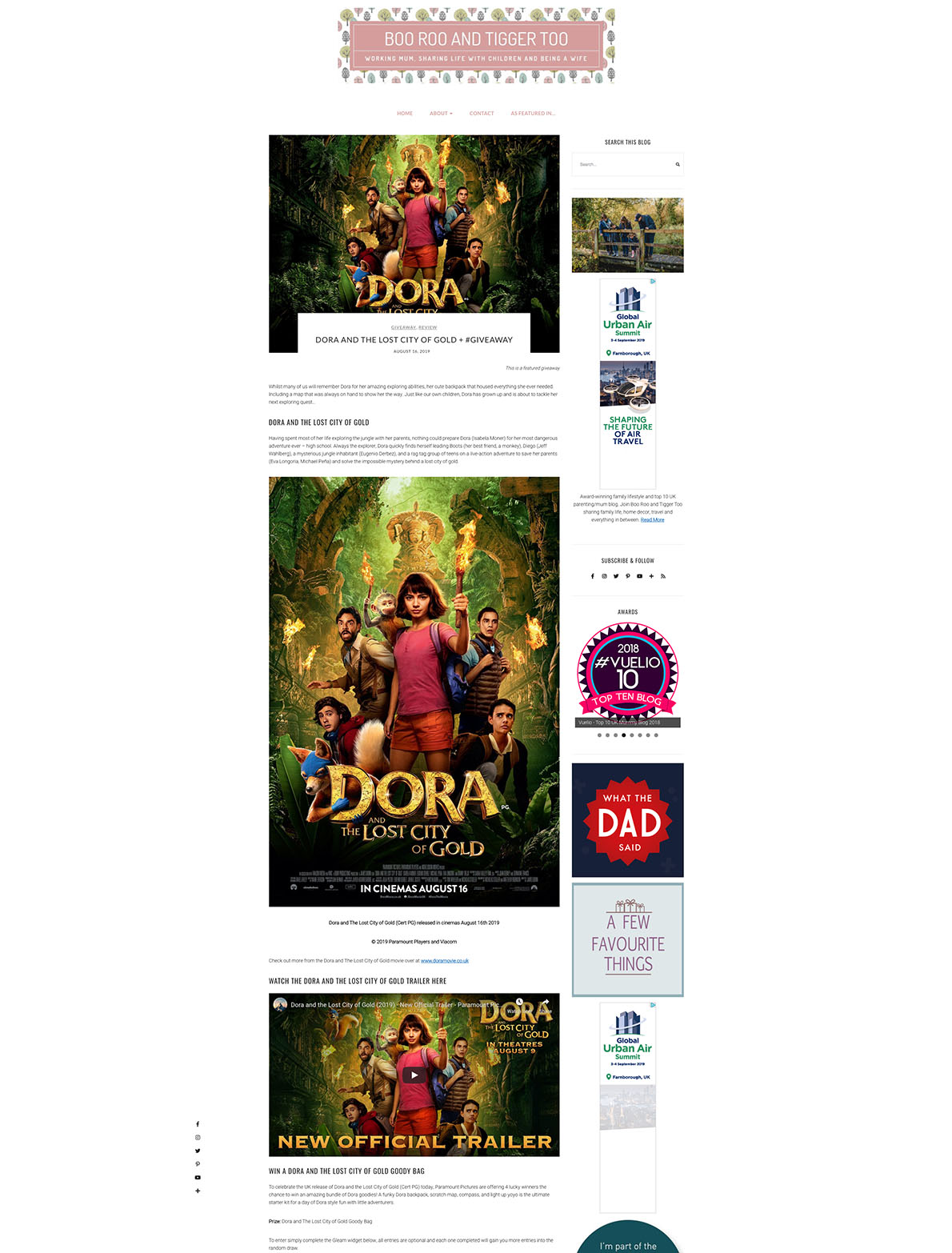 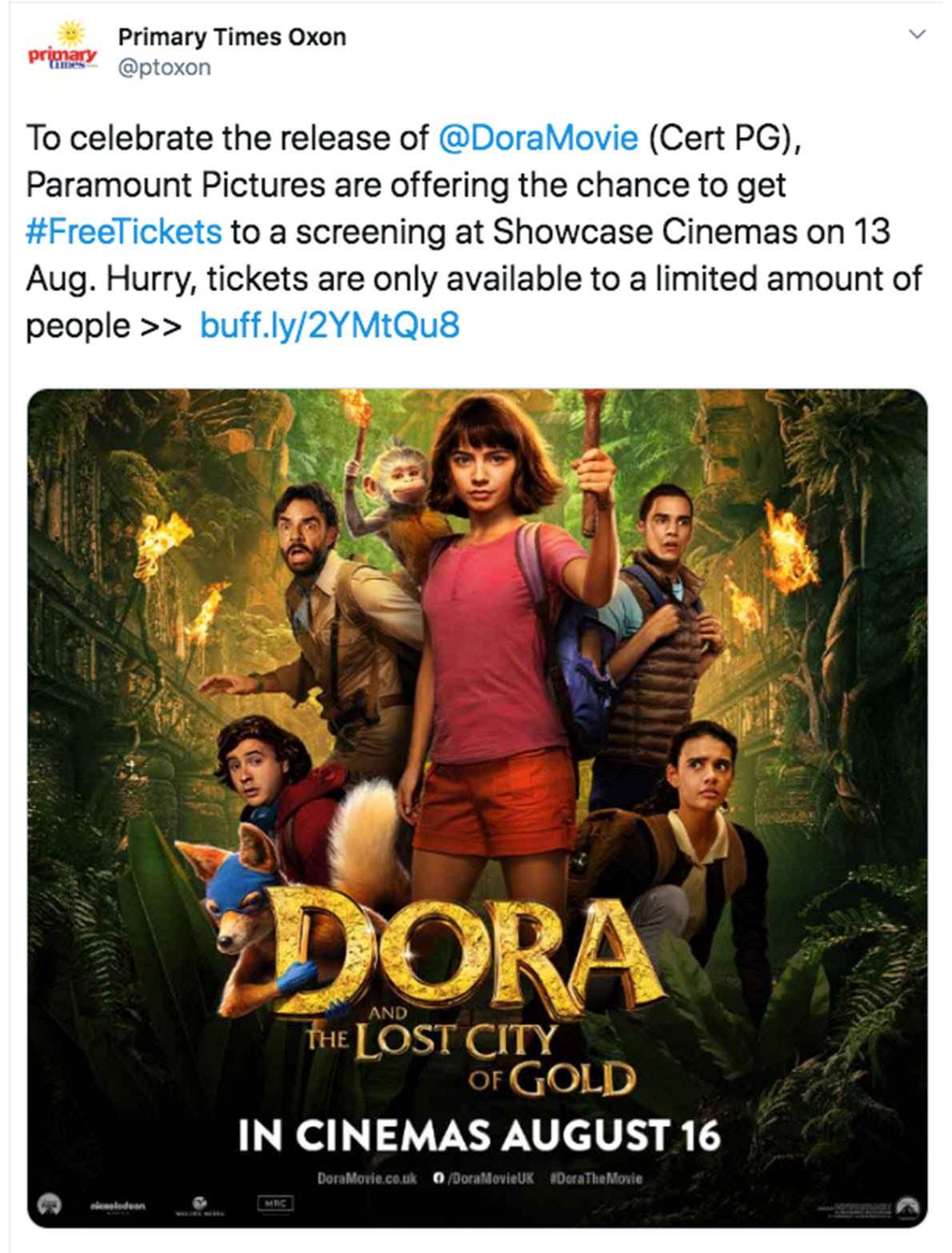 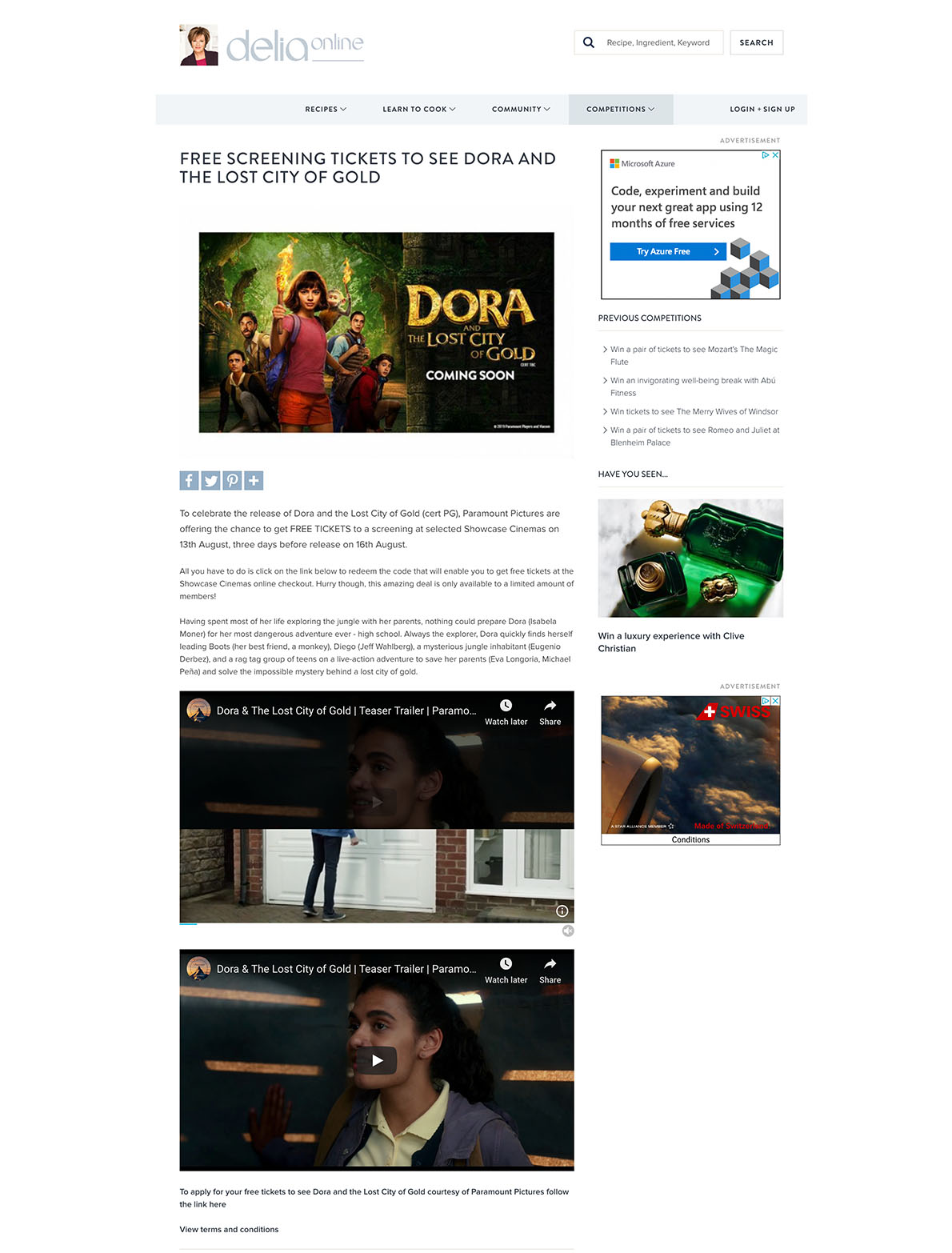 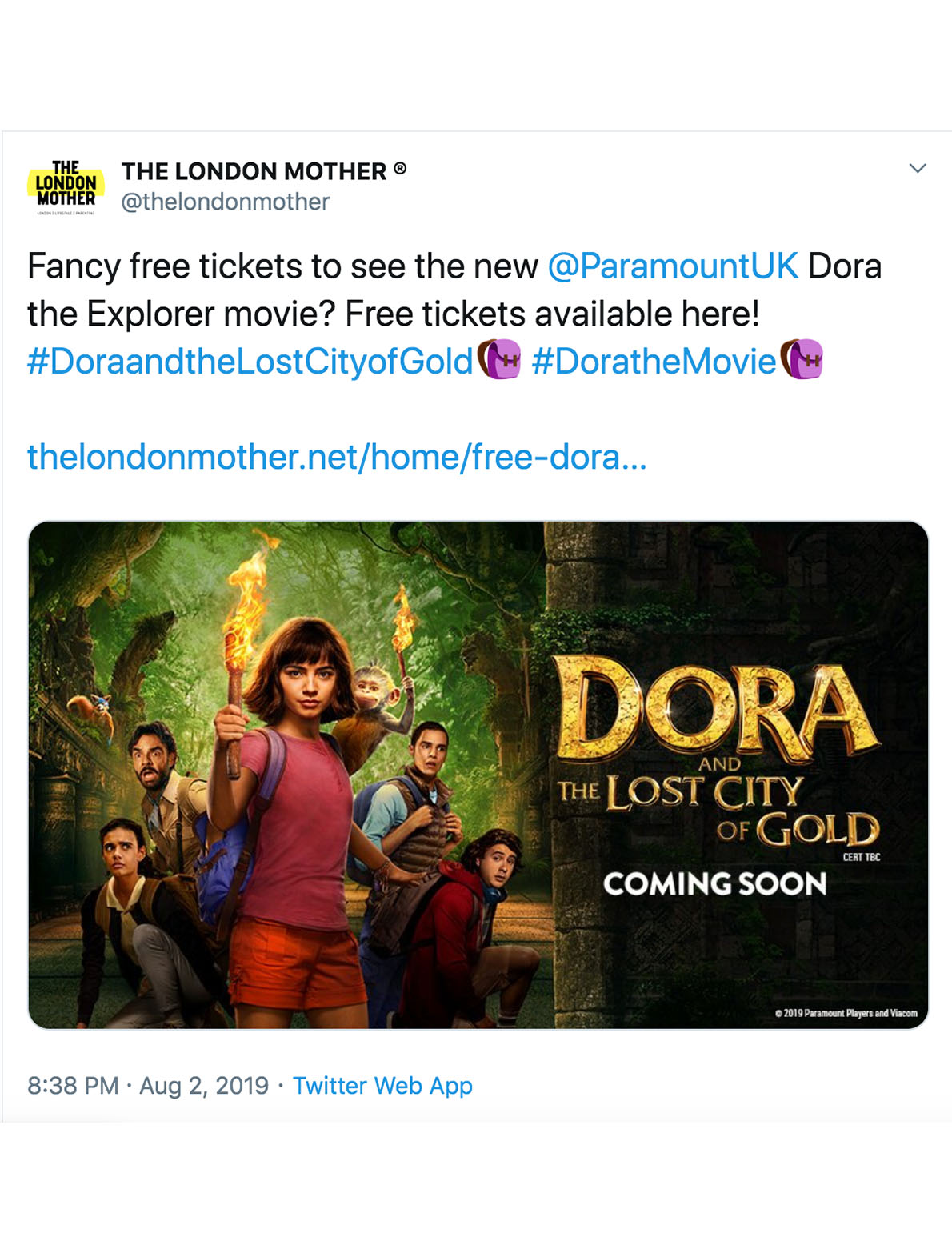