Dusty & Me was a hugely successful campaign and Strike facilitated cast interviews with Game of Thrones’ Iain Glen, Genevieve Gaunt and Luke Newberry. These went live in Metro, Express Online, Your Dog Magazine and more. The canine stars of the film, greyhounds Ladybird and Snowflake were filmed at their home in Yorkshire for a BBC News feature that became the second most popular story on the home page.

The film was both featured and reviewed by The Guardian, The Times, Total Film, Daily Mail and Mark Kermode on BBC 5 Live. Northern and Shell ran a syndication in twelve publications promoting a giveaway for a 55 inch television. Strike also organised a successful premiere and after party, which was attended by influencers and actors.

Autumn 1977. Derek ‘Dusty’ Springfield (Luke Newberry) is an 18-year-old misfit, who five years earlier was plucked from his home in the industrial outskirts of Leeds to attend Public School on a scholarship. He has just returned home at the end of his studies to wait for his Oxbridge results that he’s hoping will result in his permanent escape. Life at home is awkward for the brainy lad and embarrassing for his working class family who can’t relate: his feckless dad, no-nonsense mum and two older brothers; one a football hopeful and the other a distinctly dodgy acquirer of flash consumer goods.

In the wait for his university exam results, Dusty befriends a lightning fast Greyhound, comically named Slapper by his older brother and the two become inseparable. When two bumbling thieves attempt to kidnap Slapper, Dusty must do all he can to protect her, whilst trying to earn the respect of his family again. Dusty can’t believe his luck when his crush from afar, the out-of-his-league Chrissie (Genevieve Gaunt), agrees to help him find Slapper. All the while, his results day is looming over him, and his future lies sealed within an envelope. 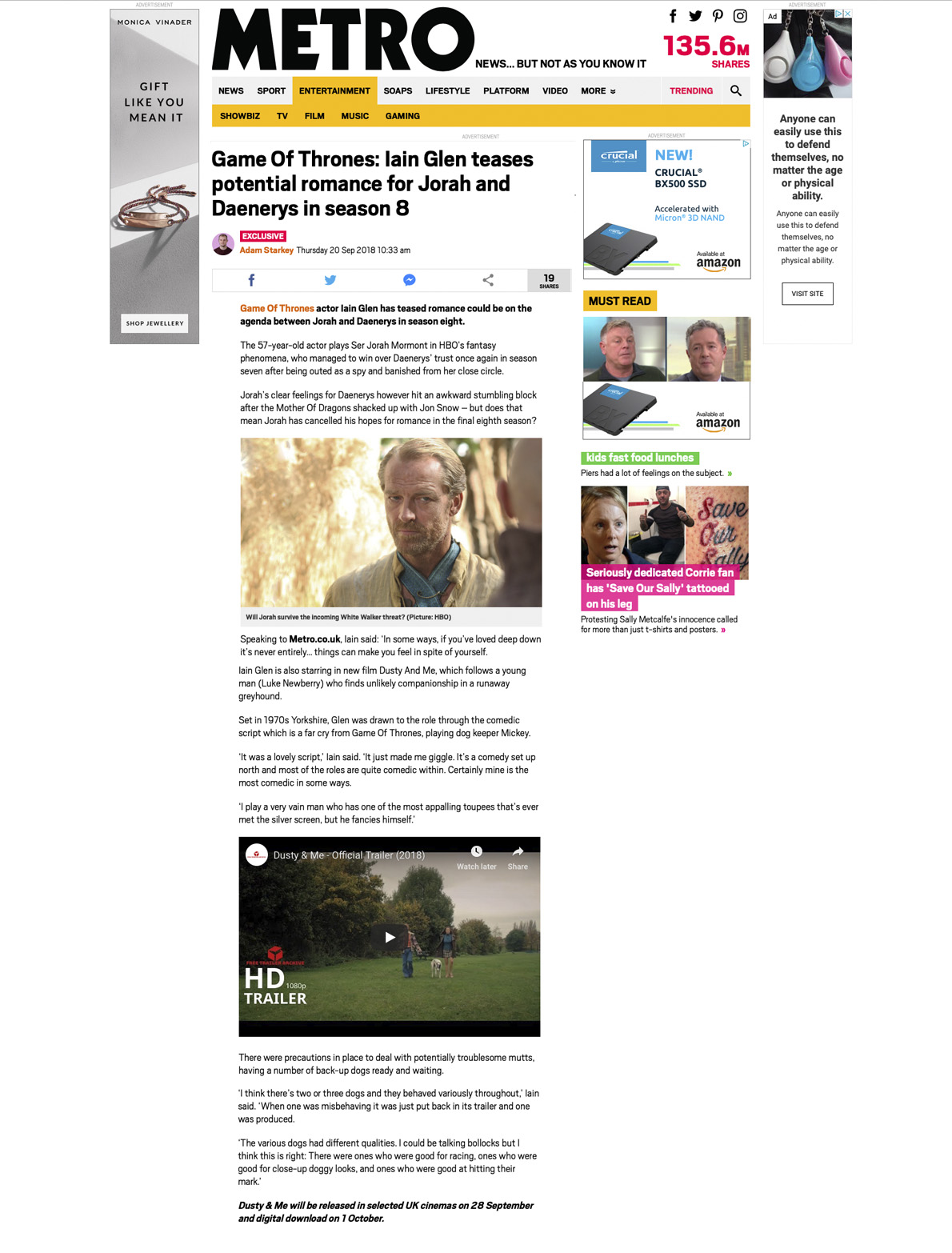 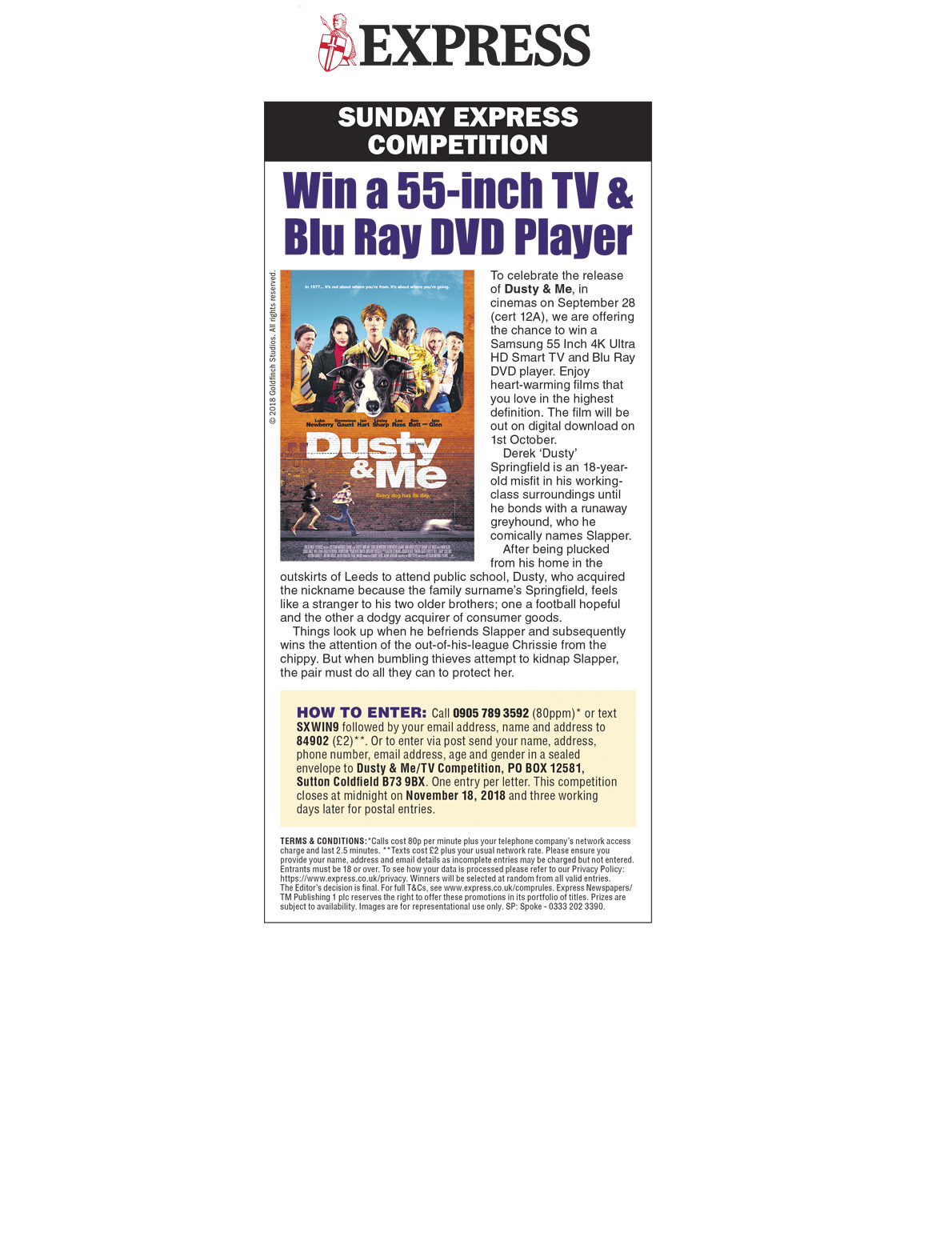 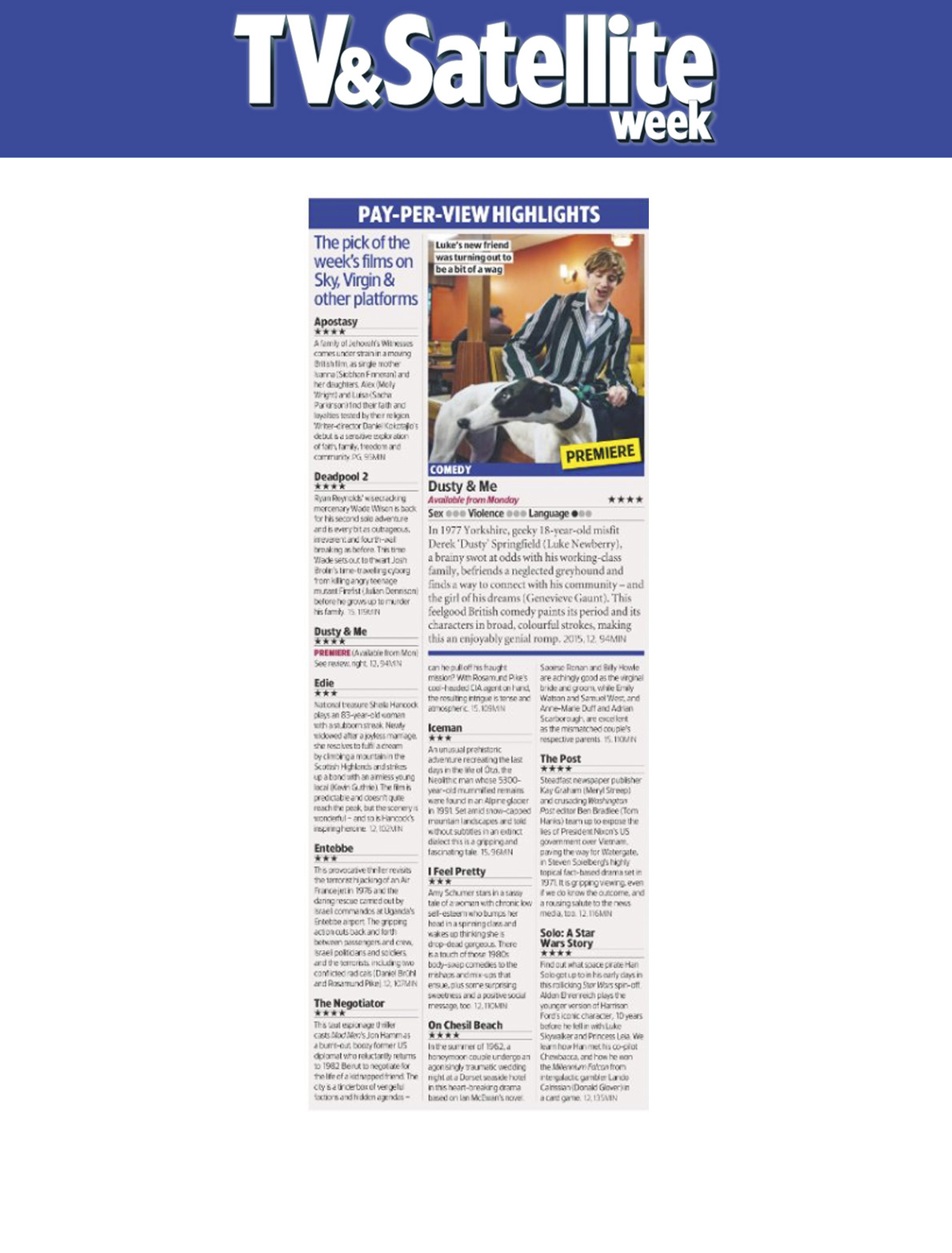 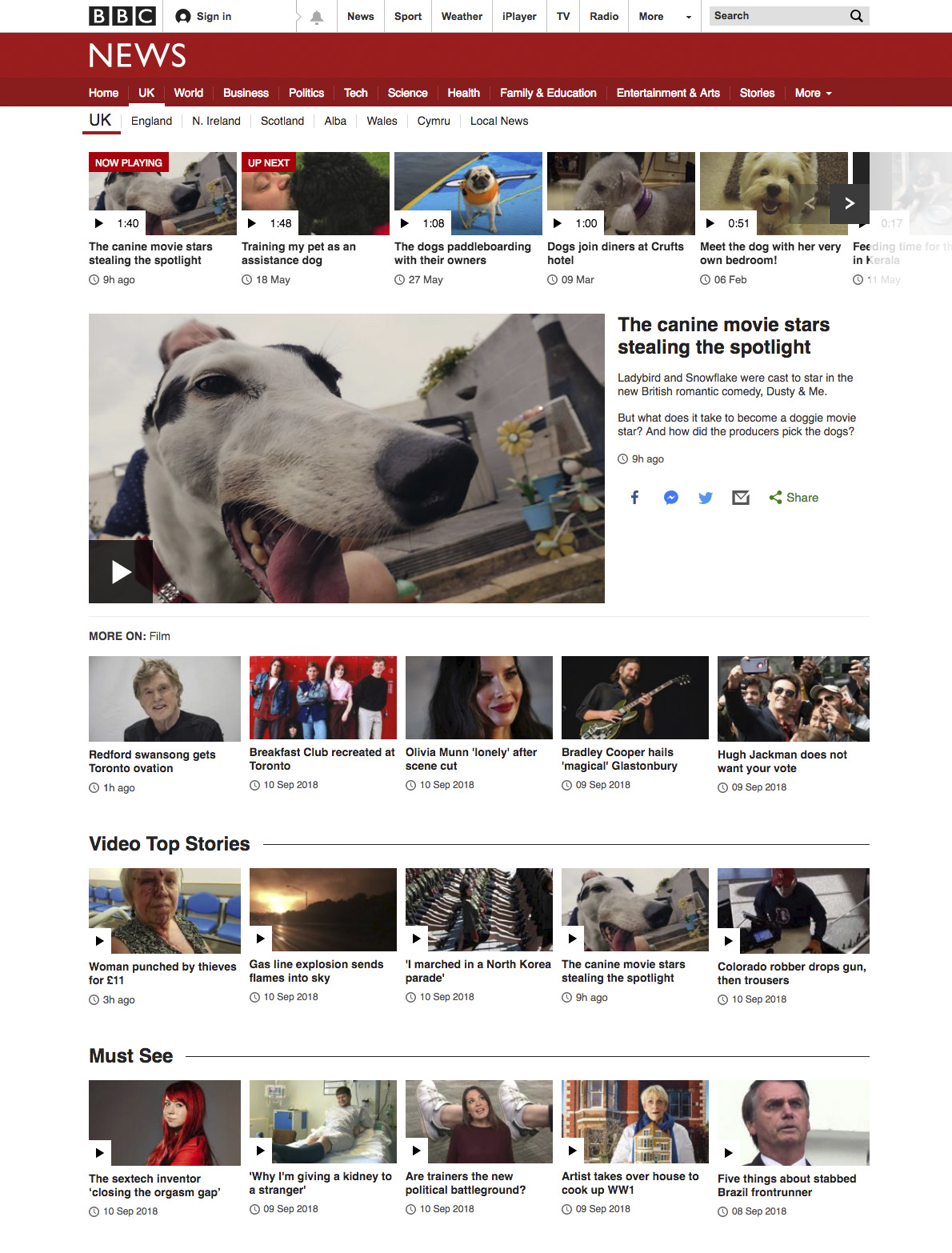 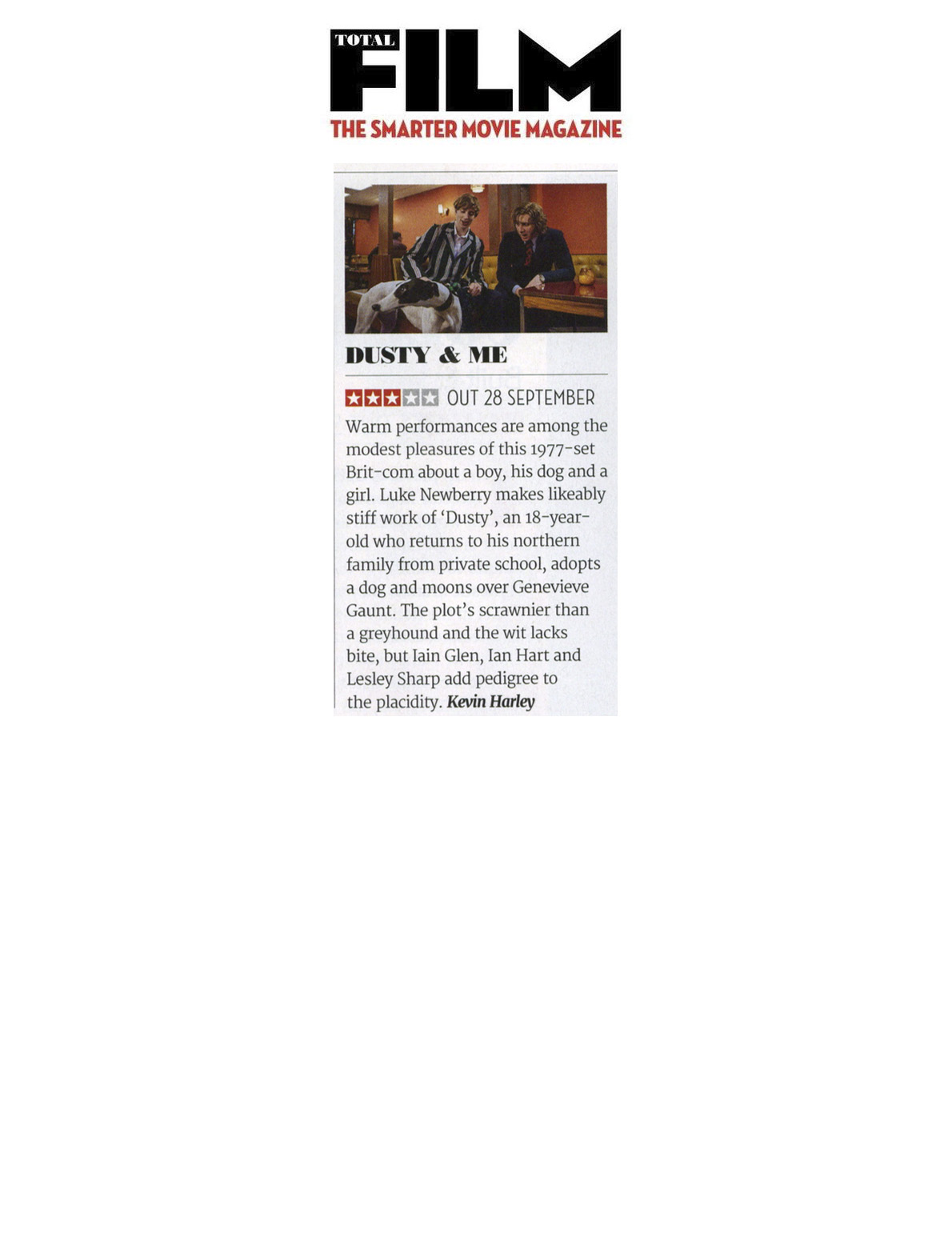