Strike Media was delighted to work on the Home Entertainment release of Eaten by Lions. The film stars the comic legend Asim Chaudhry, whose character as ‘Chabuddy G ‘ went viral on social media following BBC’s ‘People Just Do Nothing.’ Jack Carroll (Britain’s Got Talent Runner Up and comedian) and Hayley Tamaddon (Coronation Street, Dancing on Ice) also make up the cast of this laugh out loud comedy.

Strike managed all elements of the campaign; from social media to reviews. Strike organised reviews in key print publications, Daily Star and The Sun newspapers, as well as an eye opening op-ed piece with lead actor Jack Carroll with disability charity SCOPE. Additionally, we sourced a tasty media drop of lion cupcakes to celebrate the release of the film on VOD which was featured on the social channels of Total Film & HeyUGuys.

A heart-warming story of half-brothers Omar (Antonio Aakeel) and Pete (Jack Carroll), who were raised by their Grandma after their parents were tragically killed by lions in a bizarre accident. When their beloved Gran passes away, they embark on a life-changing journey to find Omar’s birth father. What follows is a funny and touching journey of self-discovery via Blackpool and a hilarious snapshot of life in modern Britain. 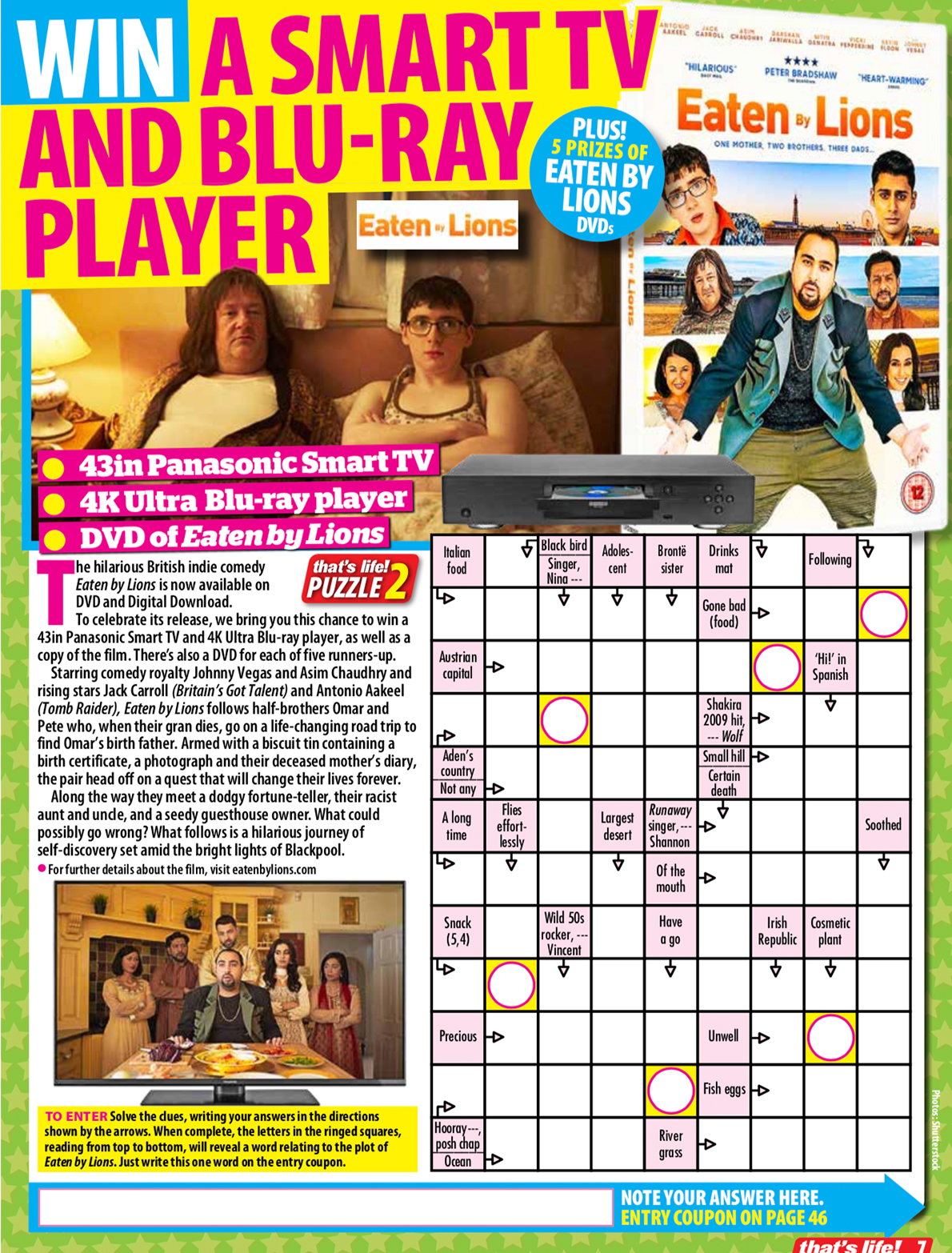 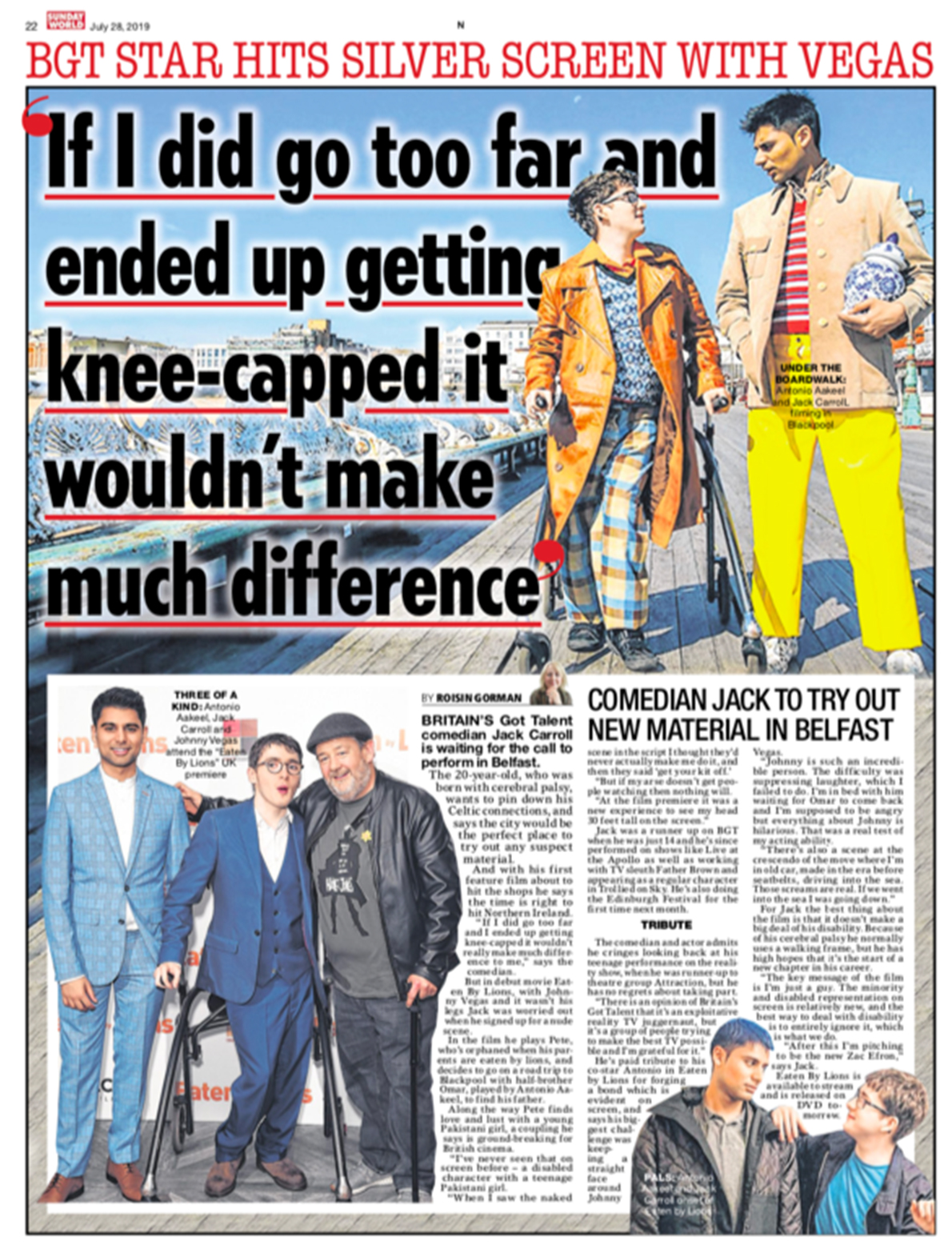 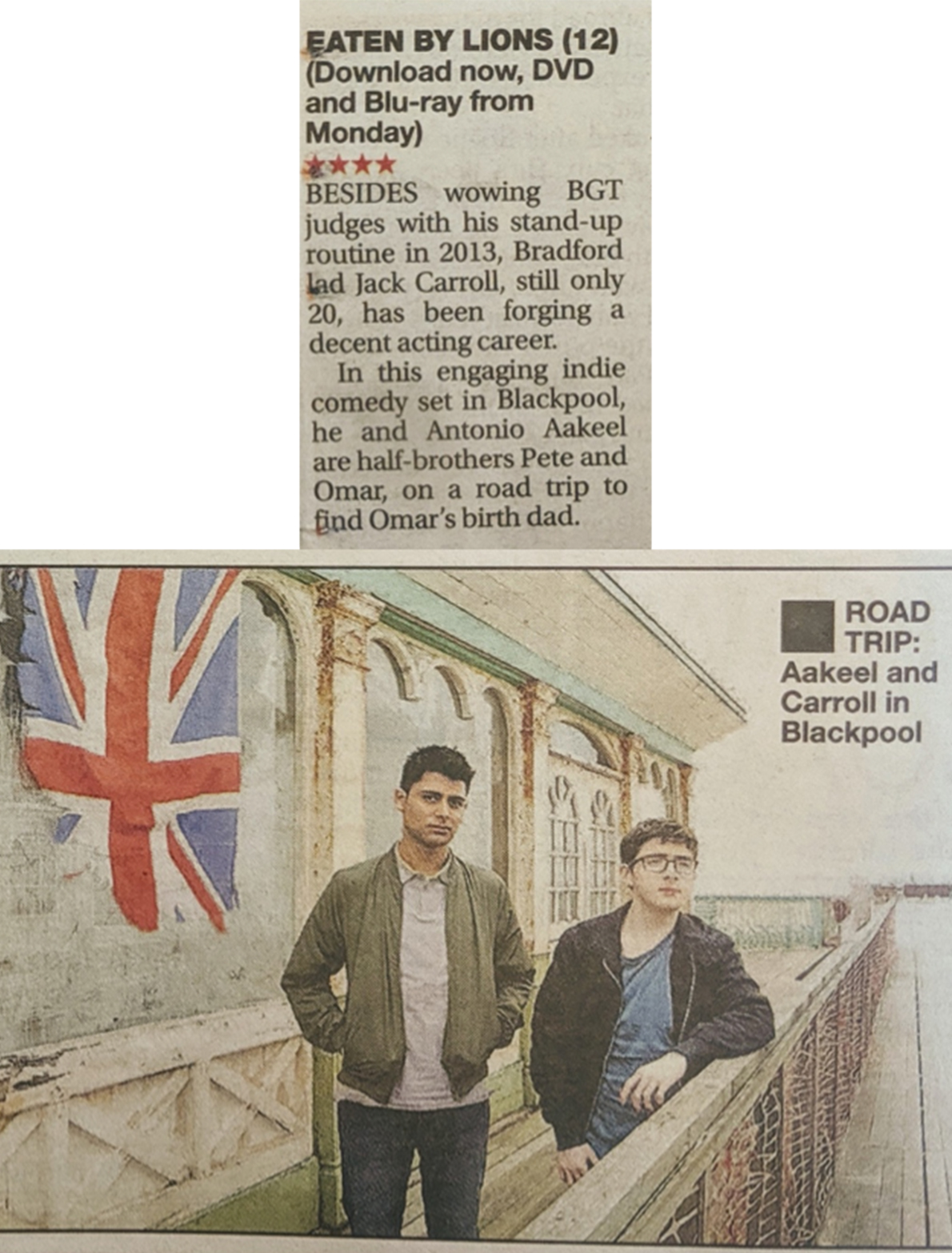 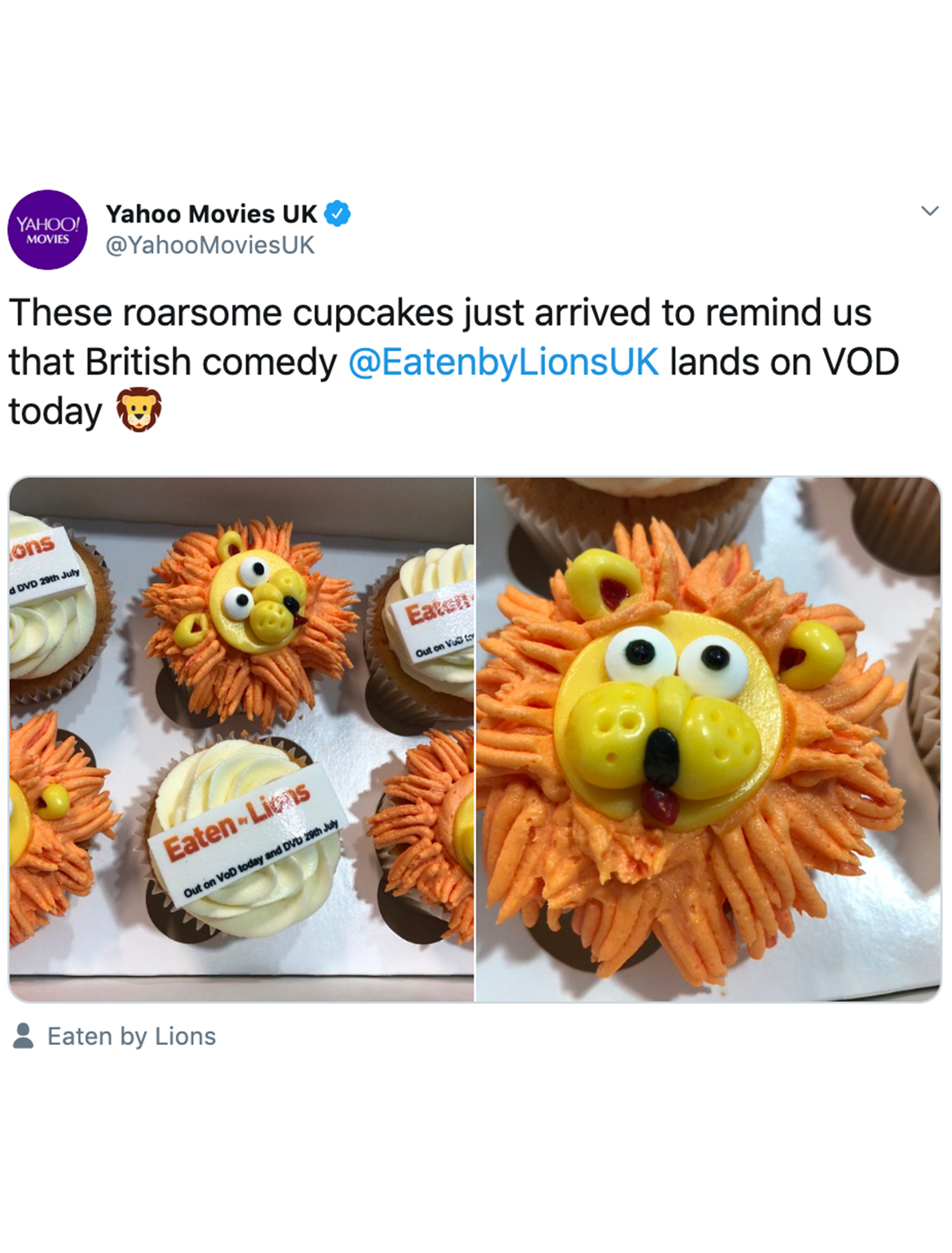 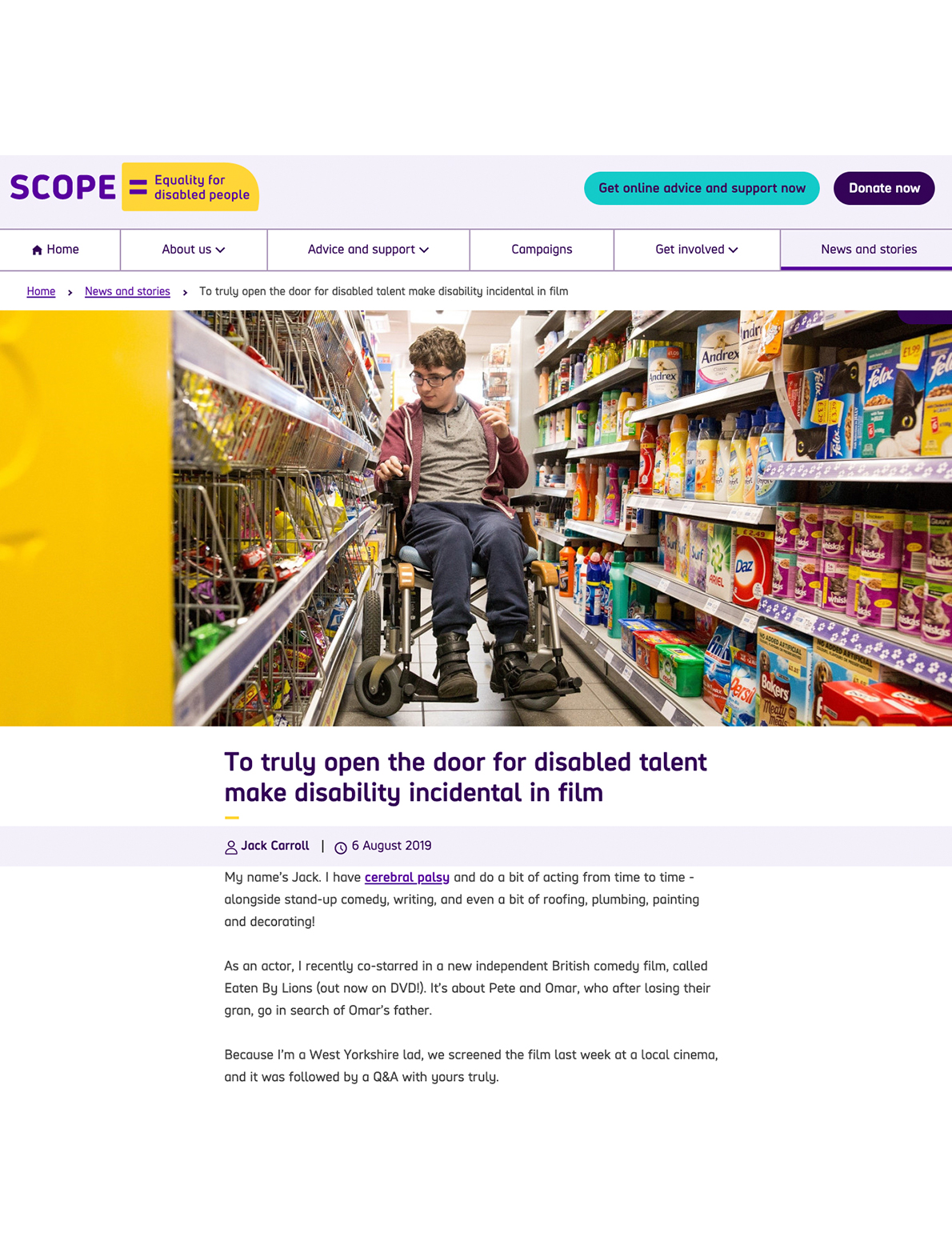