In November 2018, Strike Media were invited to the EAVE workshop in Luxembourg. This workshop was designed for film professionals, developing filmmakers and distributors to gain a refresher course in the film production process. Strike Media’s Keir Waller provided numerous case studies in Event Cinema PR alongside the former head of the ECA, Melissa Cogavin.

During their two hour lecture, both spoke about why future film makers should consider Event Cinema, why it’s worth getting involved in as well as several case studies where coverage has been hugely important in raising awareness of the campaign. 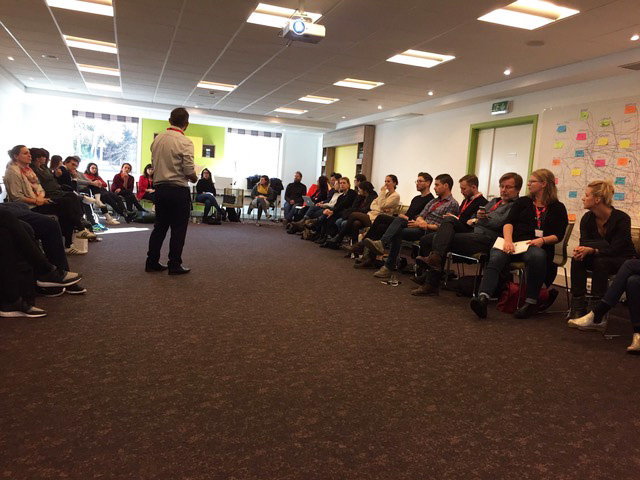 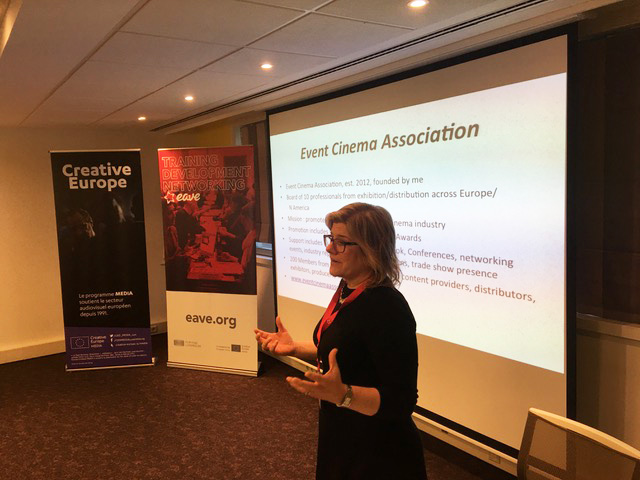 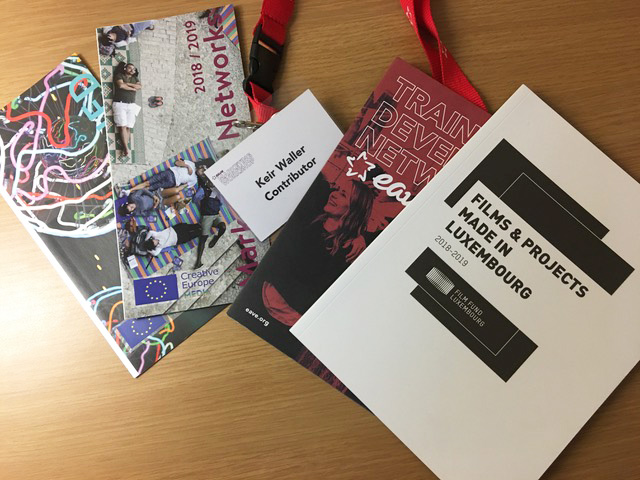