THE EDGE OF EXTINCTION

This post apocalyptic horror from Lightbulb Film Distribution came at a particularly unnerving time in May, whilst the country was at the height of lockdown and imaginations were running wild with thoughts of what if. We set out to target audiences who were excited by the prospect of pushing the boundaries of what they were comfortable watching and likened the film to The Road, Mad Max and The Hunger Games. It was great to work alongside the cast during the campaign, with the leading actor Luke Hobson conducting interviews in Sloan Magazine, Love Horror and a vlog for The Fan Carpet. Reviews were mixed on this small budget indie, but Strike were very happy to secure over 60 pieces of coverage (news pieces, reviews and interviews) from influential horror and mainstream publications including The Guardian, Daily Mirror, Horror News, HeyuGuys, Dread Central, First Showing and more. Edge of Extinction is out on all major digital download platforms now and will be out on DVD on August 24th.

15 years after a global apocalypse, mankind is on the verge of extinction. Civilisation no longer exists, food is scarce and most eke out a living by stealing and killing. One man clings onto life in his bunker, where staying away from others has been key to his survival. But this self-imposed isolation comes to an abrupt end when he crosses paths with another group of survivors and faces an enemy far more brutal and savage than any of them could have imagined. 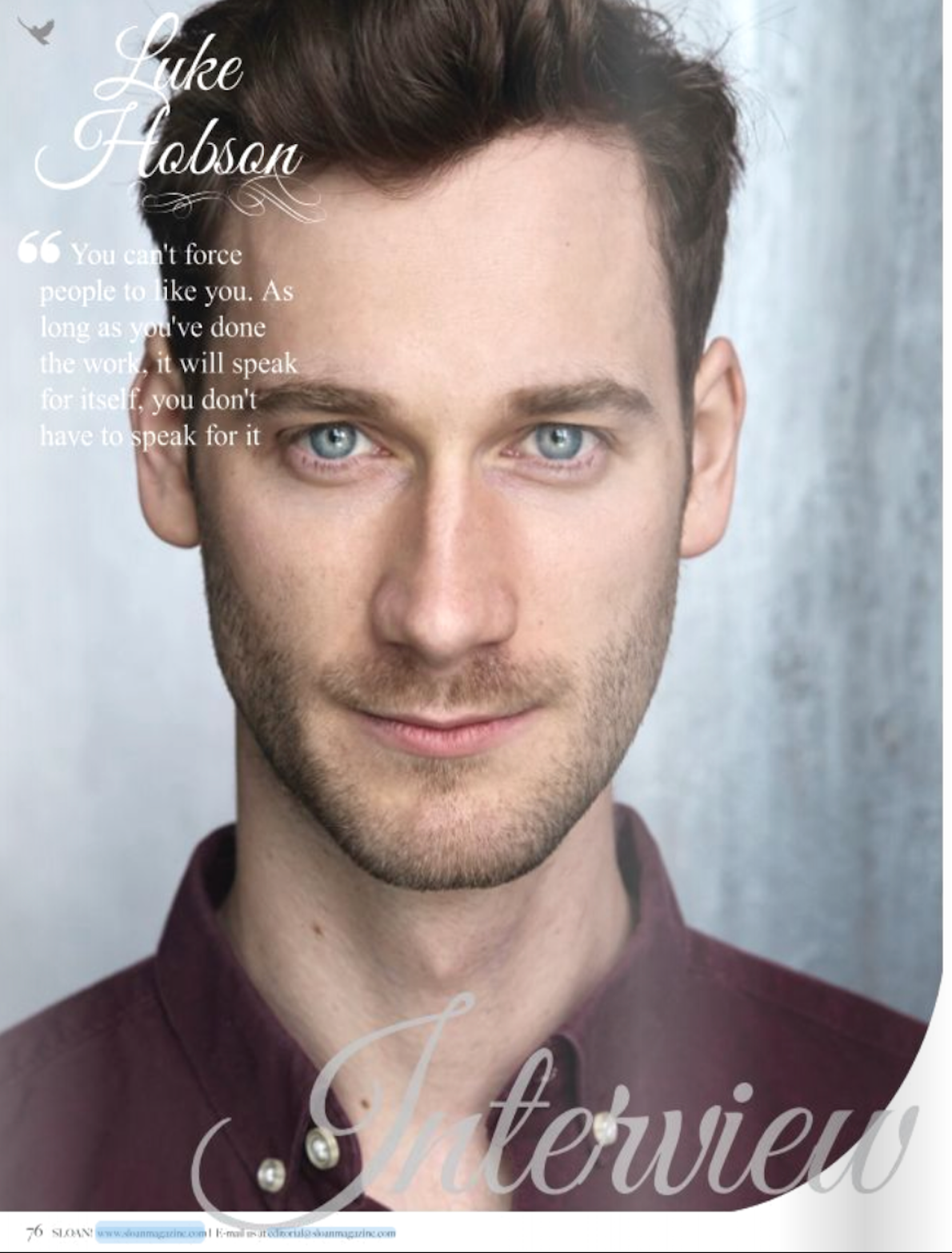 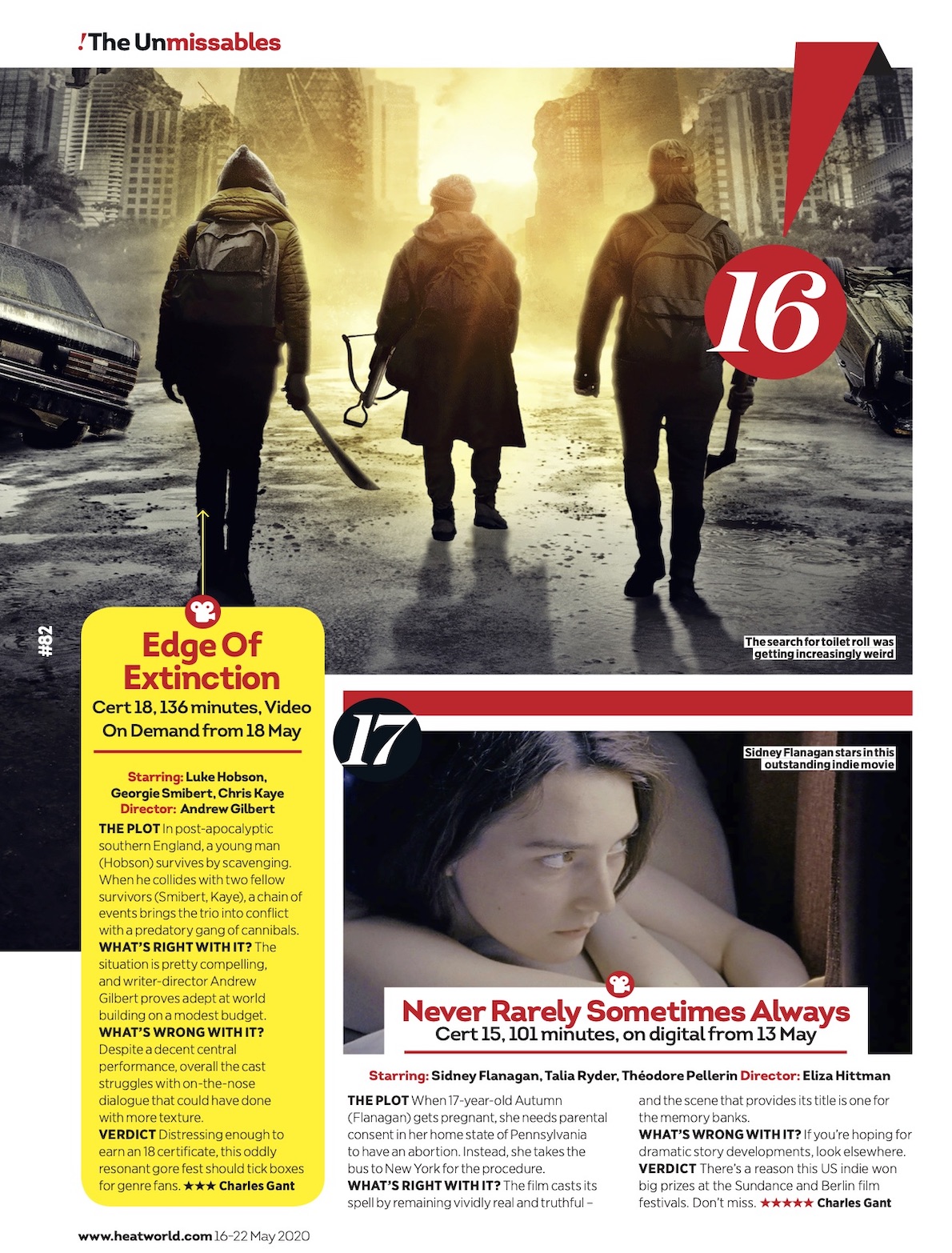 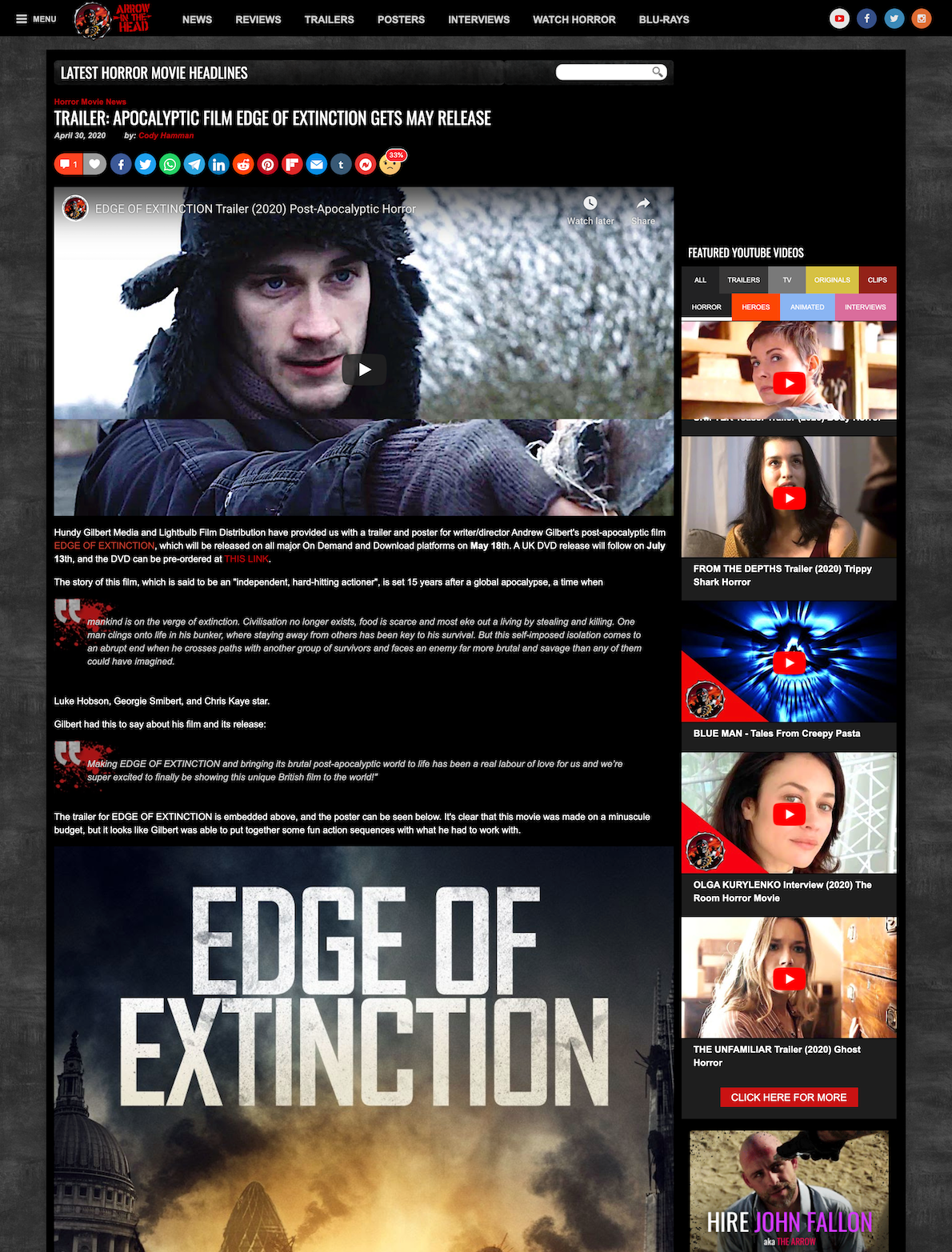 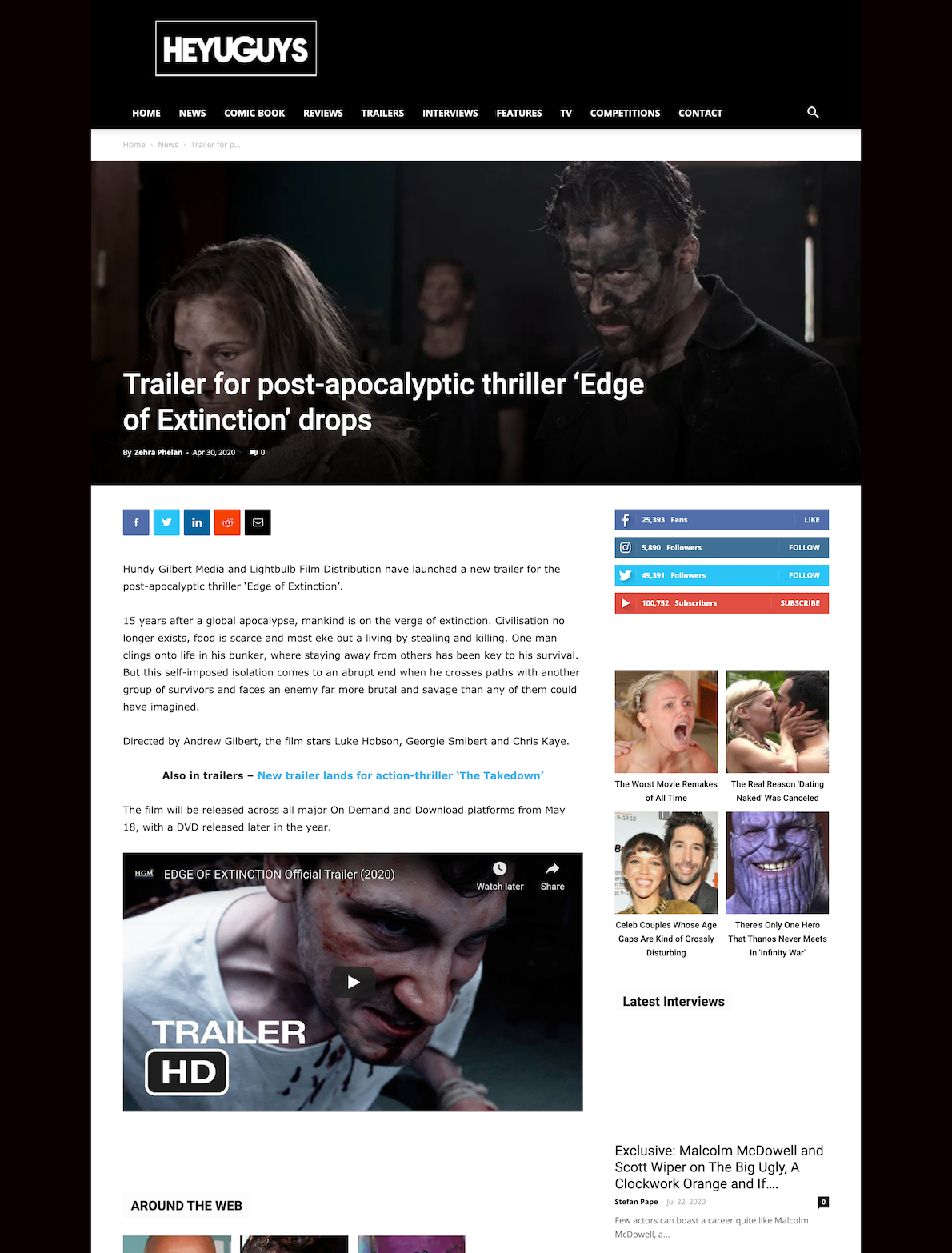 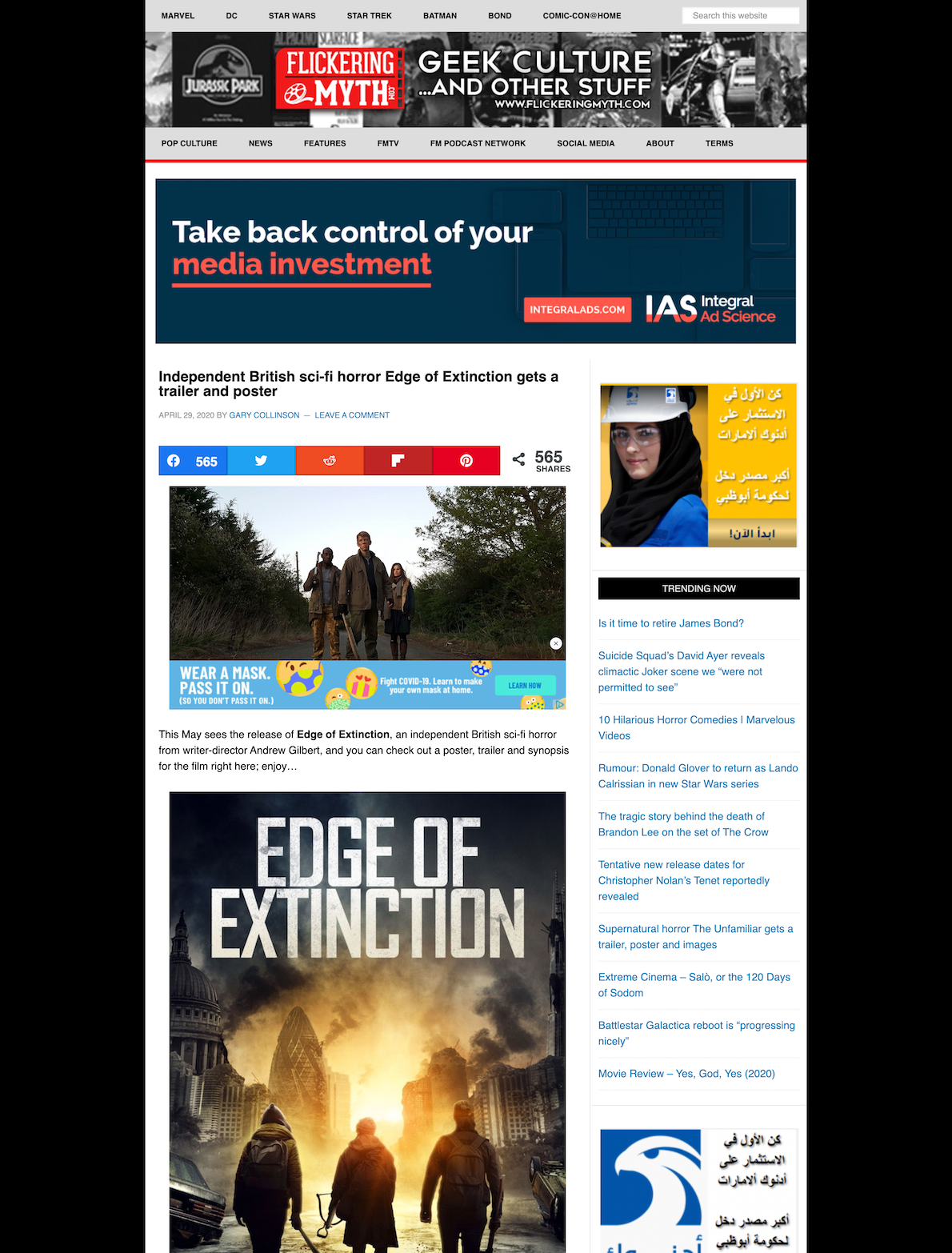 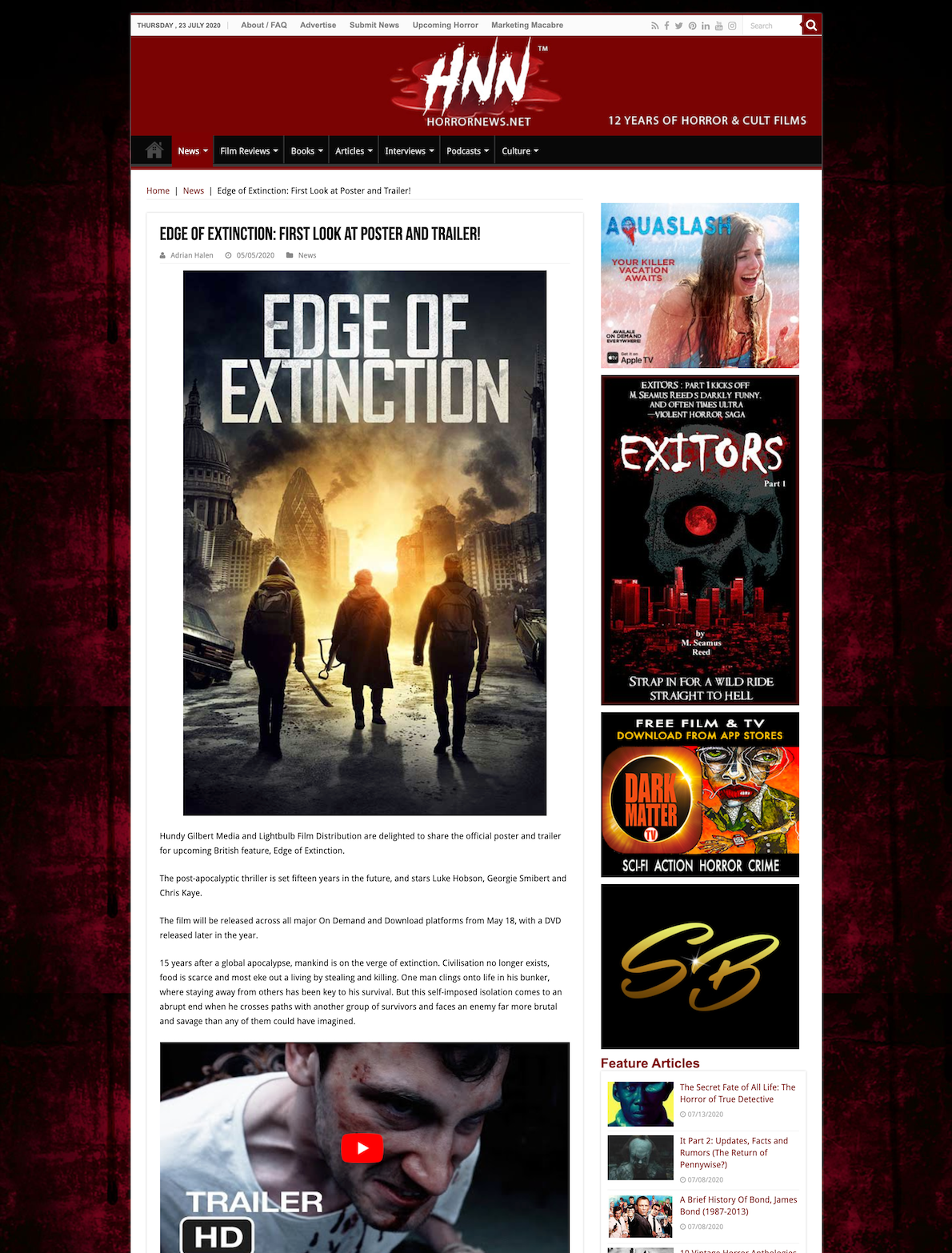