Strike set up an exclusive interview with Variety and the founder, Dean Fisher and achieved more top tier coverage from Cue Entertainment, The Raygun, Film Stories and Live for Films. Our work with Dean has continued since and we have sent out a number of releases announcing monthly new additions to the platform.

Watch films for free with commercials every 20 minutes lasting no more than 2 minutes. To watch films commercial free you can pay £1 to watch the film advert free. All revenue is split with the filmmaker which helps build sustainable independent film industry. Film Ahoy is currently available in the UK. To see what titles are available outside of the UK go to categories and available worldwide. 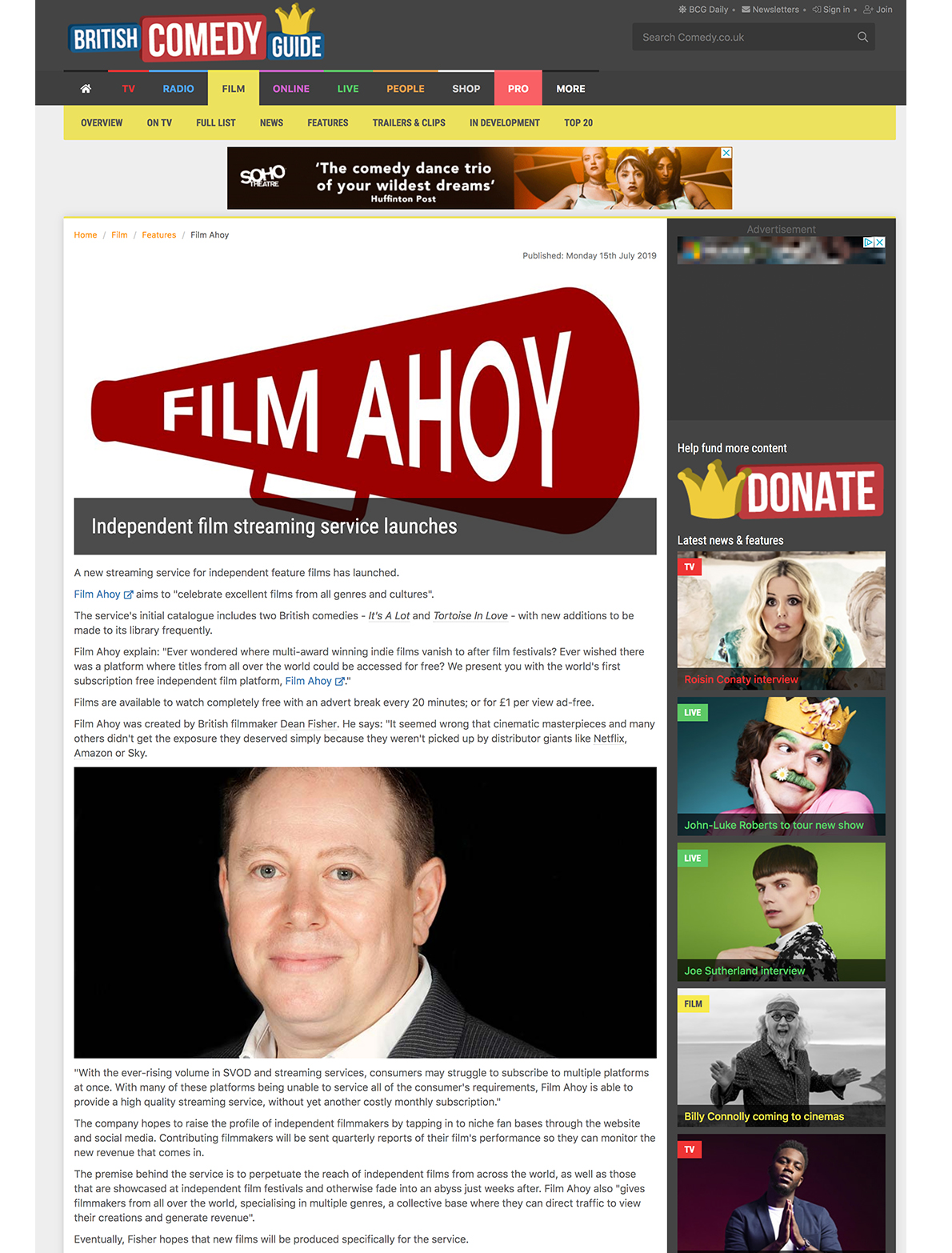 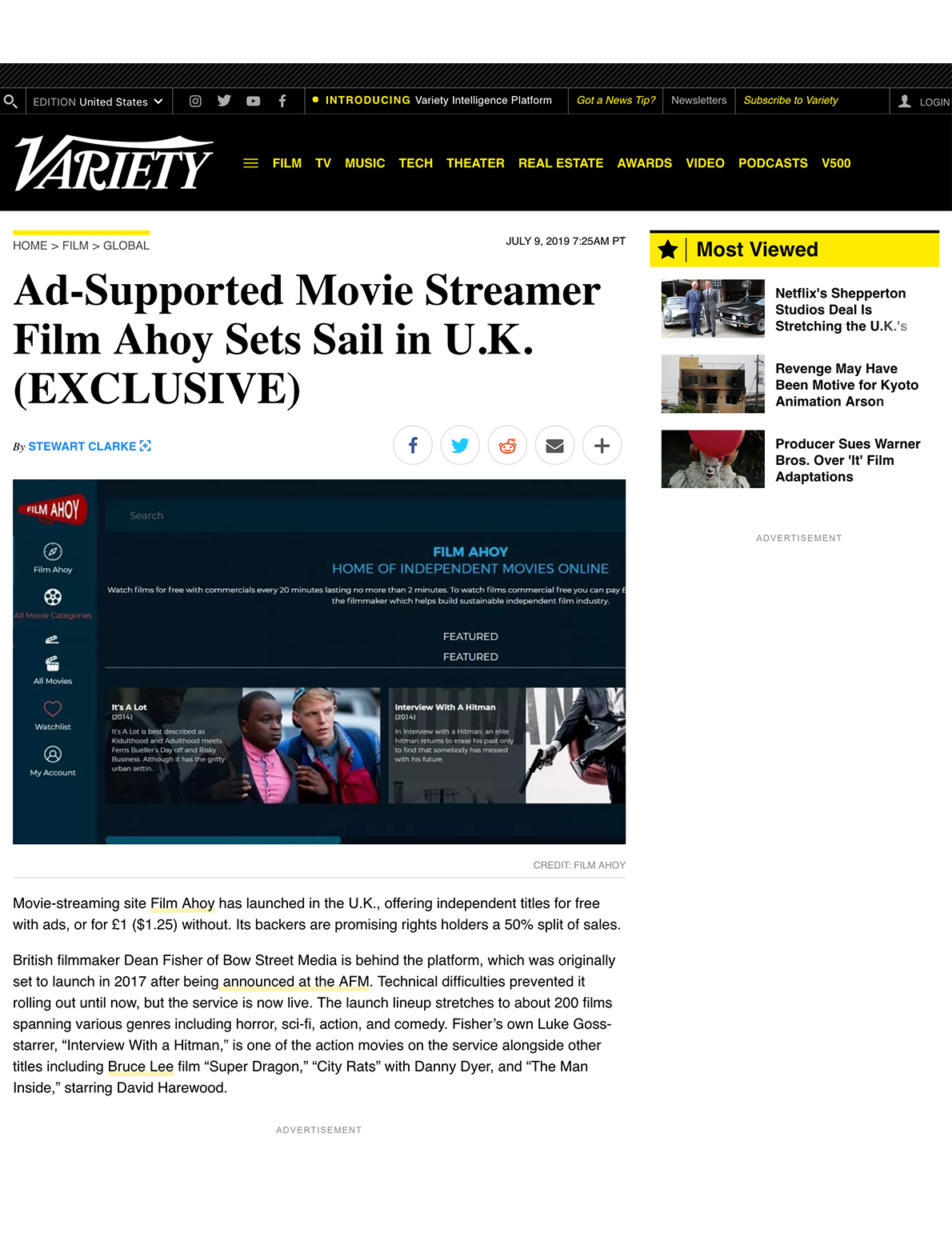 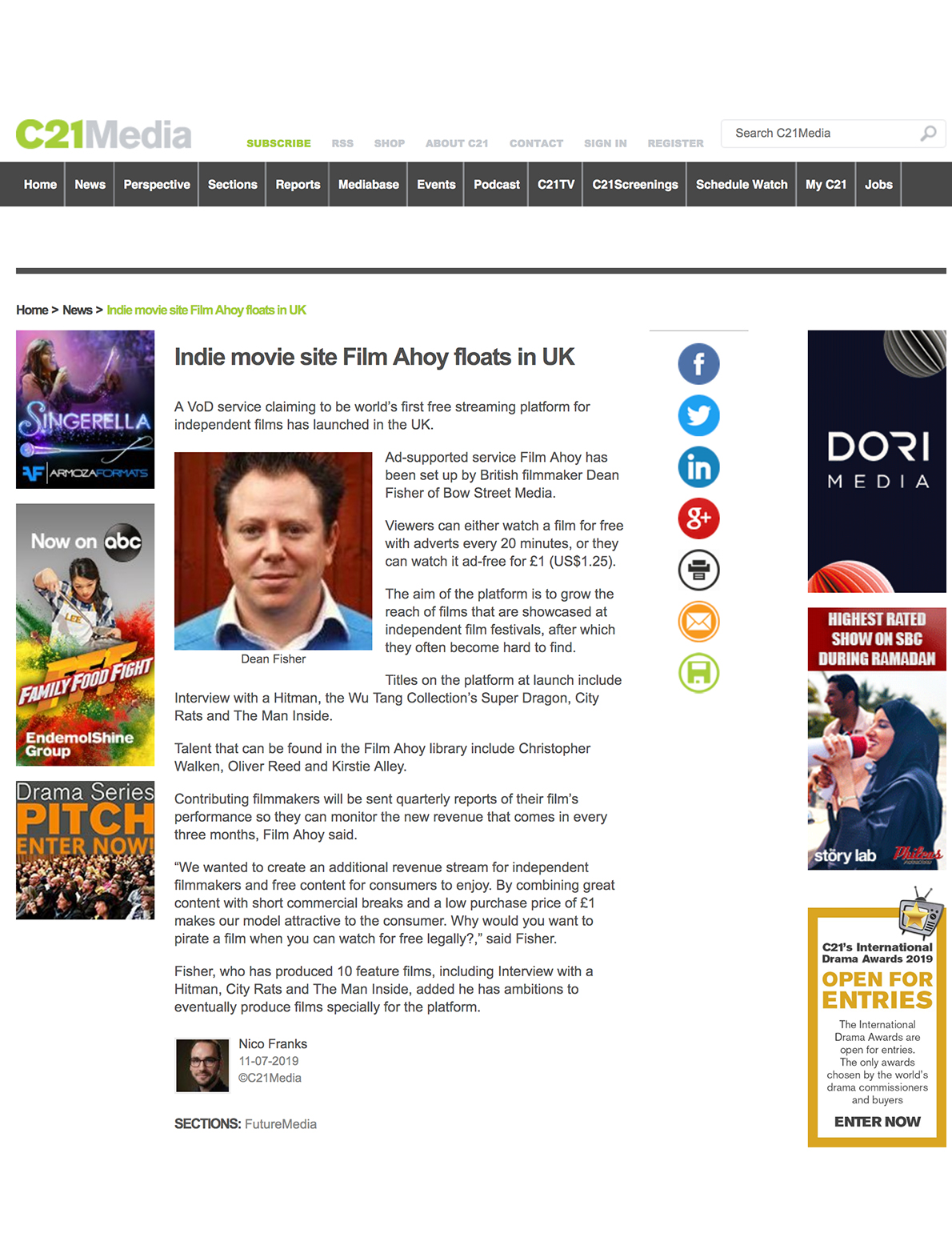 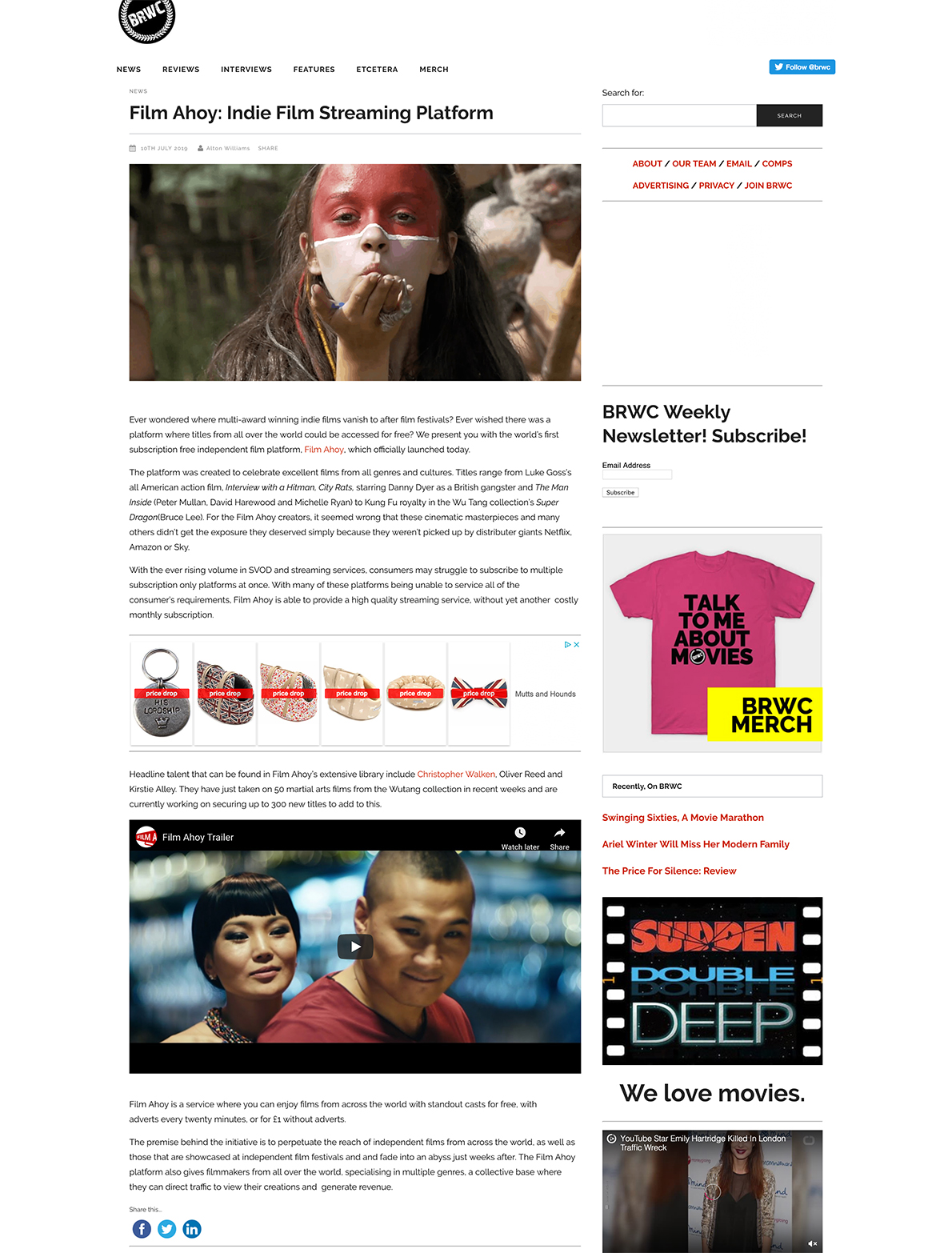 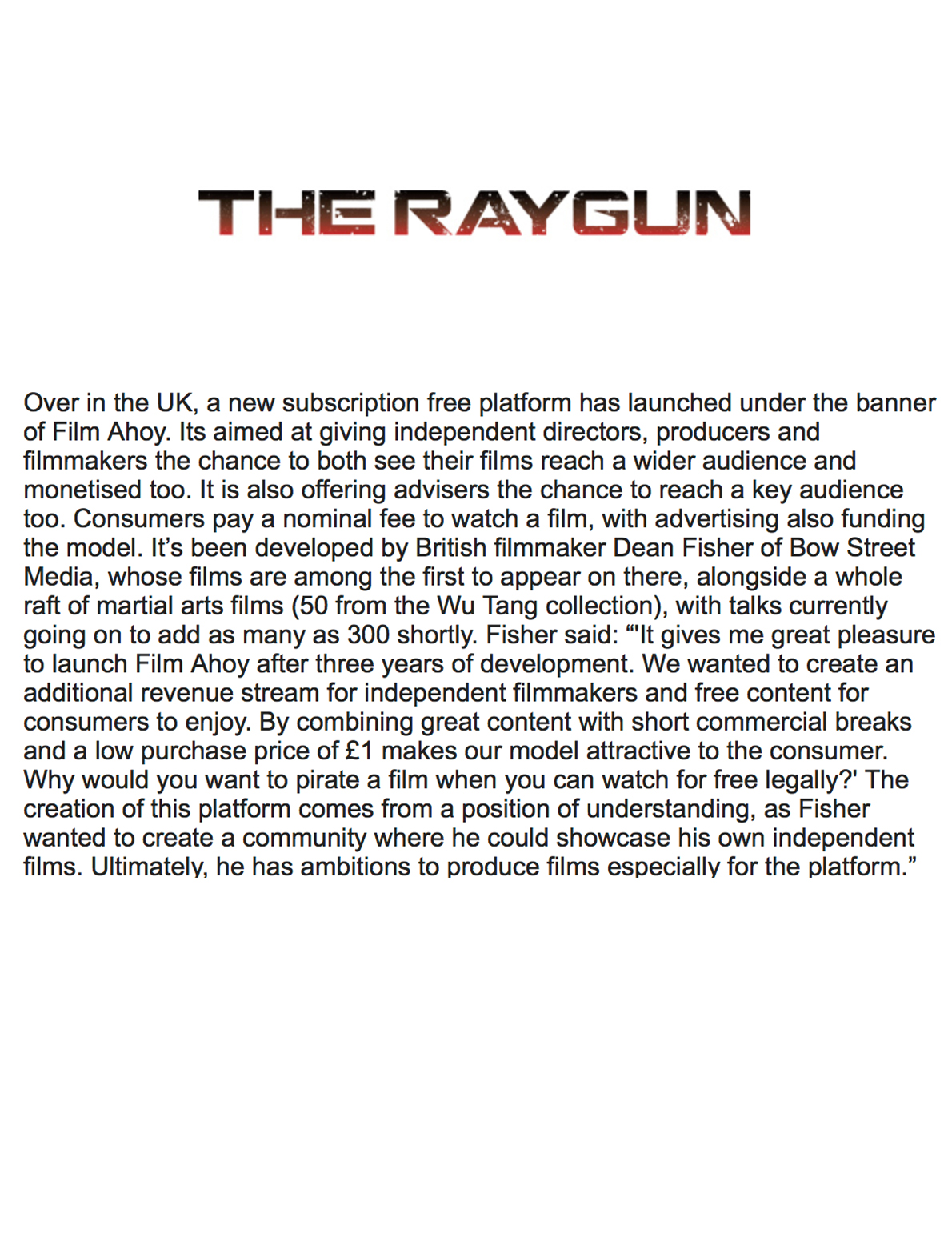 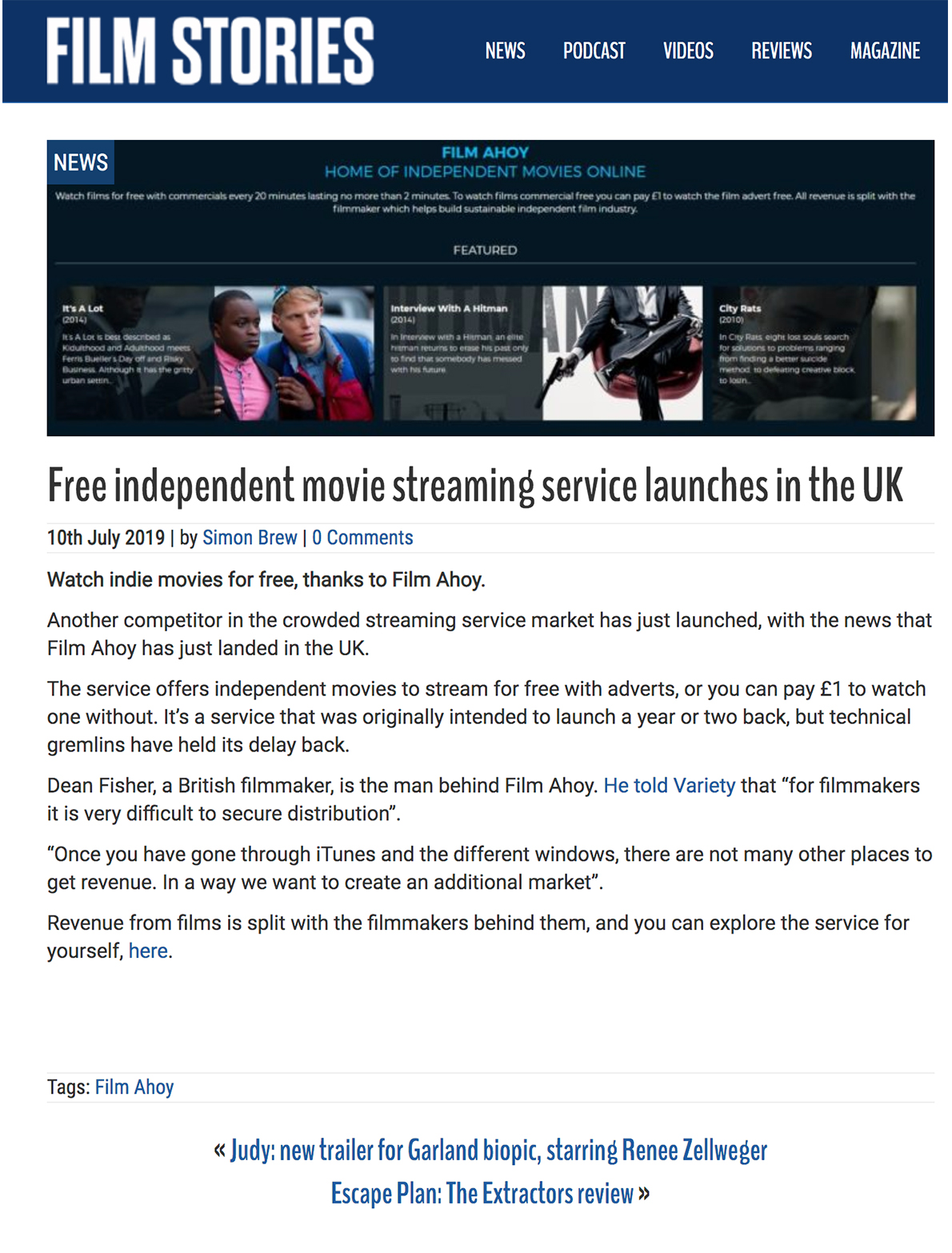