The team worked across the entire project from handling the release announcement to organising and running the UK premiere.

The film follows Hilma af Klint as she grows up as a curious and scientifically interested young girl, eagerly looking for the wisdom of life and death. After her beloved sister dies a tragic death, Hilma feels a deepened sense for spiritual and philosophical ideas. While attending the Royal Academy of Fine Arts, she meets a circle of female artists that share her passion. Together they found “The Five” and create occult practices in an attempt to communicate with the spirits of the higher world.

Eventually, her search for the higher realms is rewarded and she manages to convey the spiritual world through painting, leaving her with a painting that is unlike anything else in the art world. She convinced her five companions to join her in her vision, creating the “Paintings for the temple” a spiritual house full of spirit-guided artwork, decorated in a spiral-shaped building. However, the world proves it is not ready yet to understand the gravity and pioneering character of Hilma af Klint’s paintings… 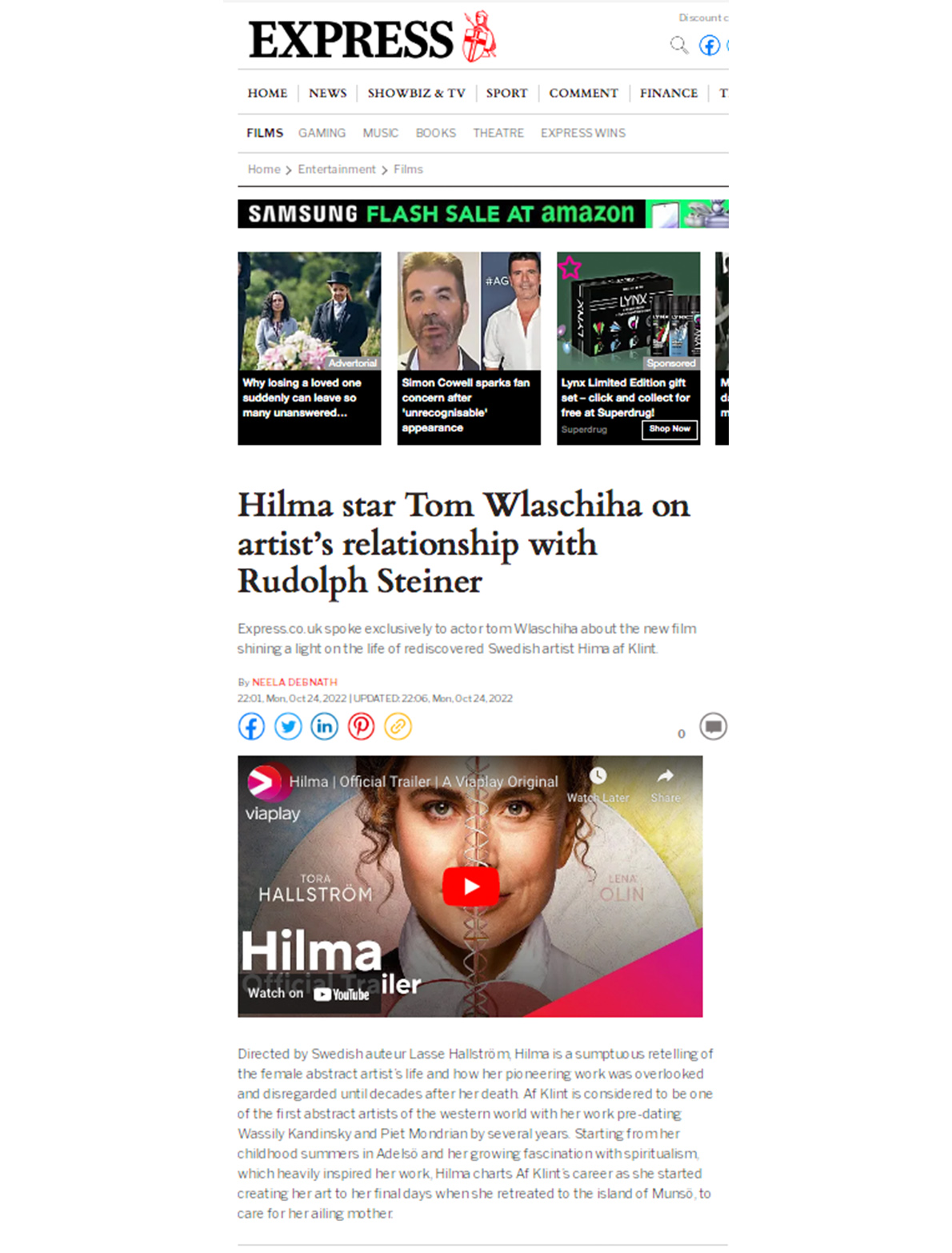 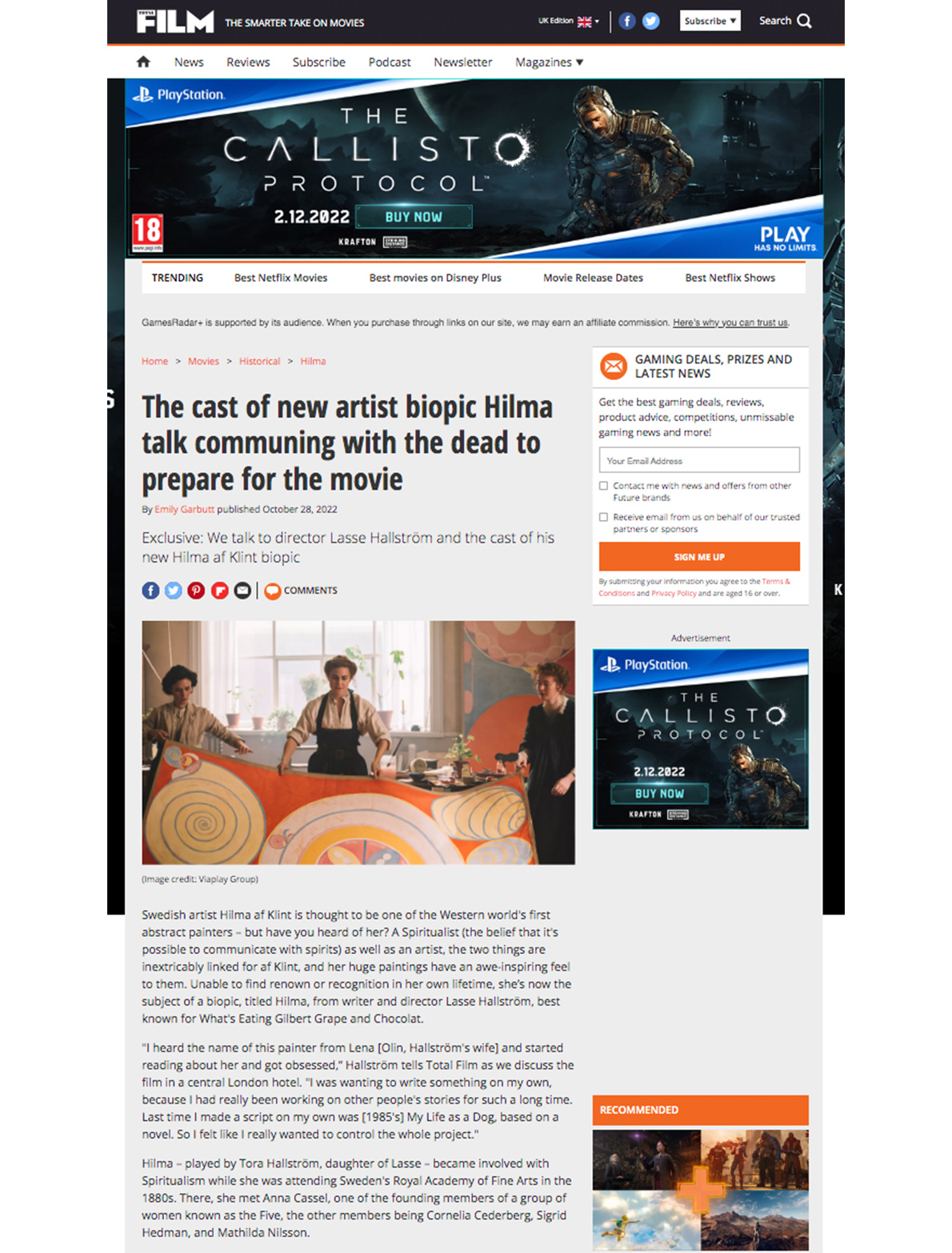 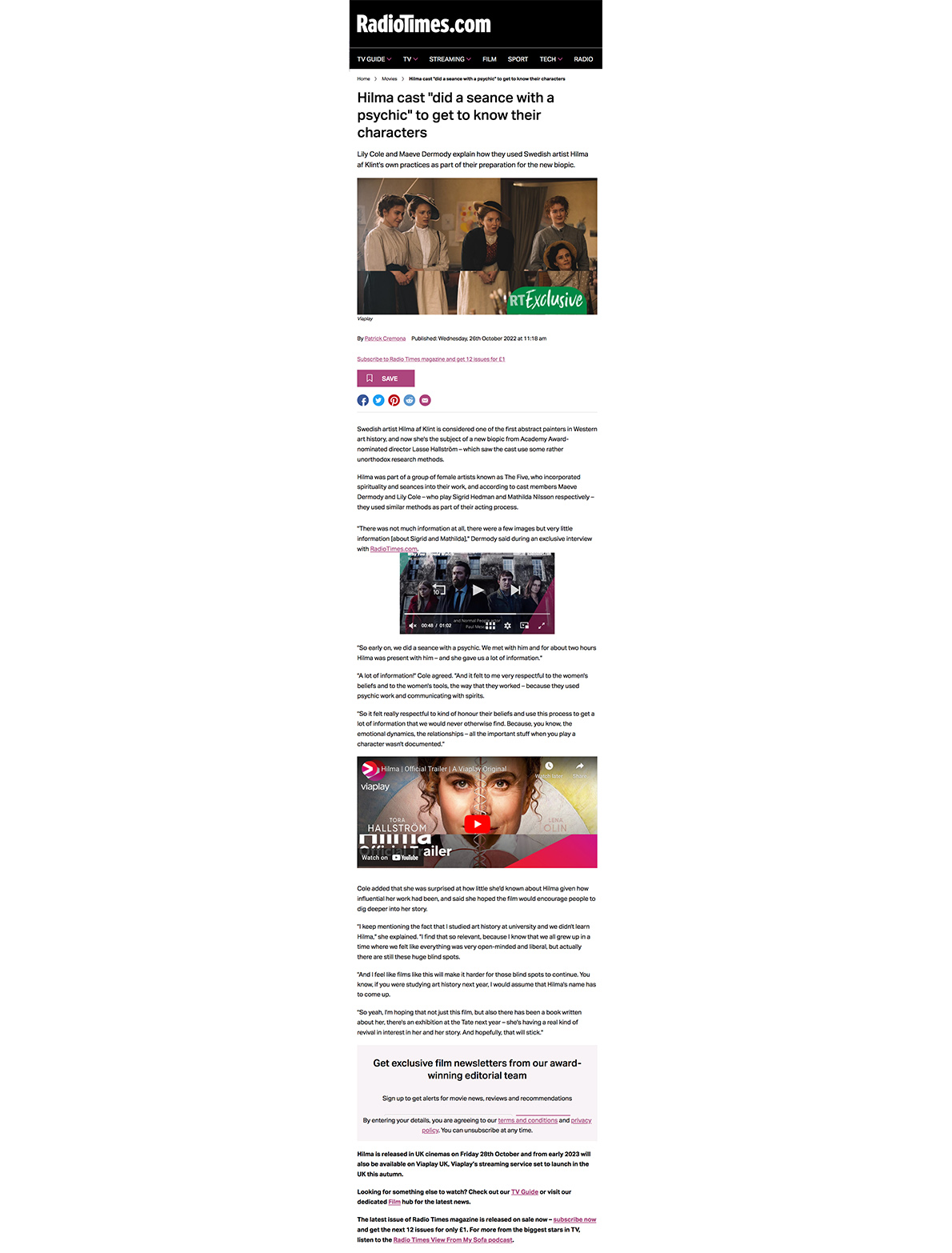 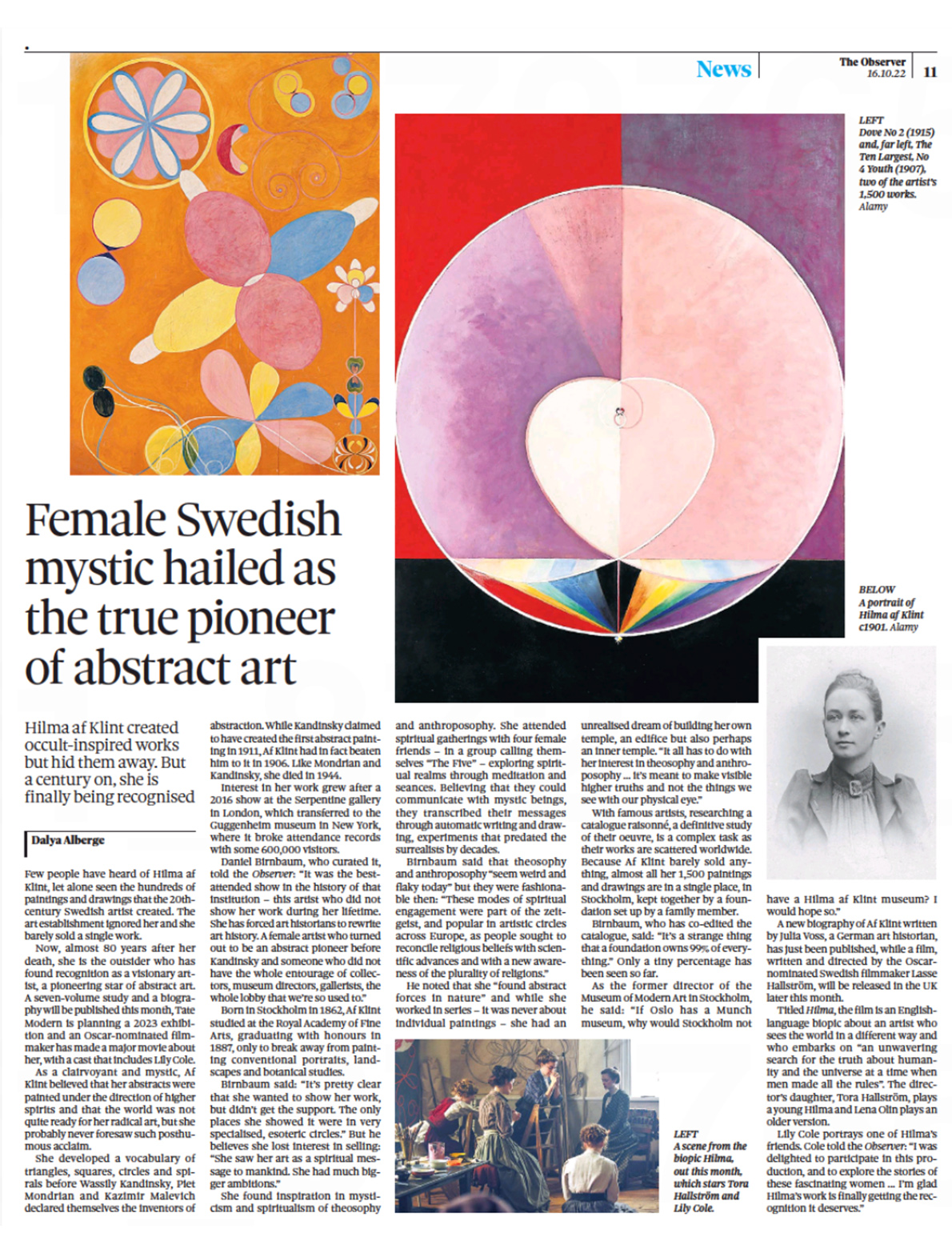 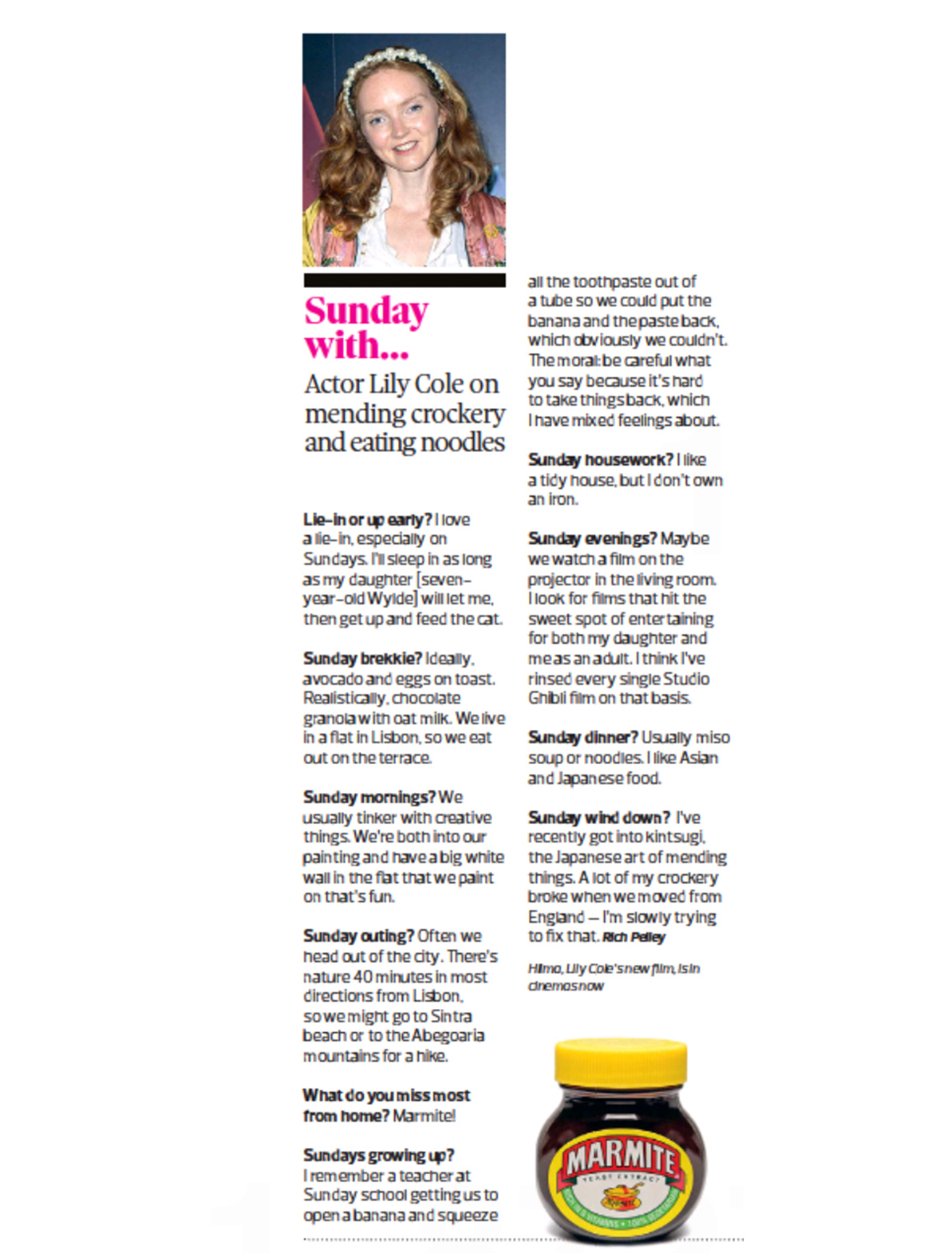 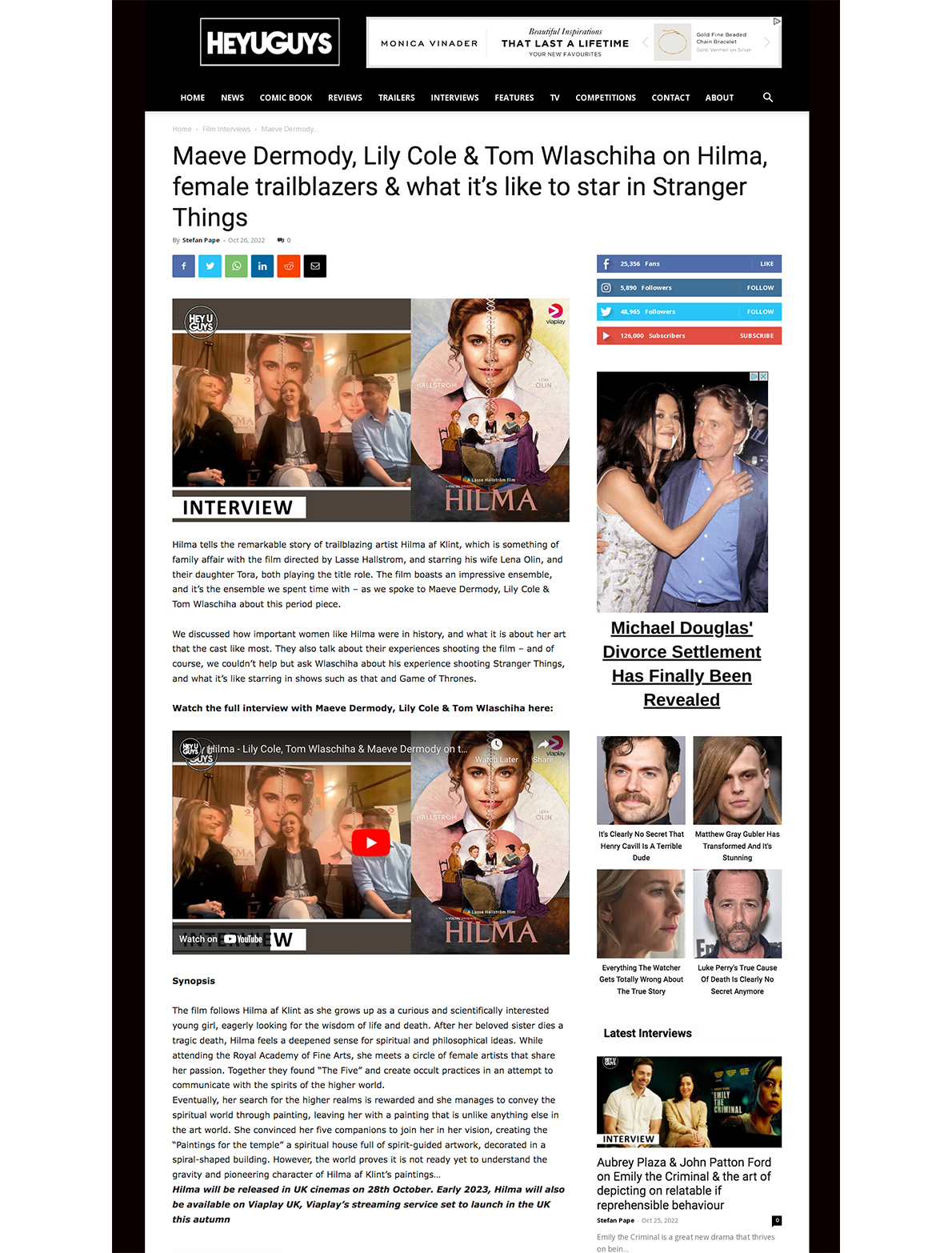 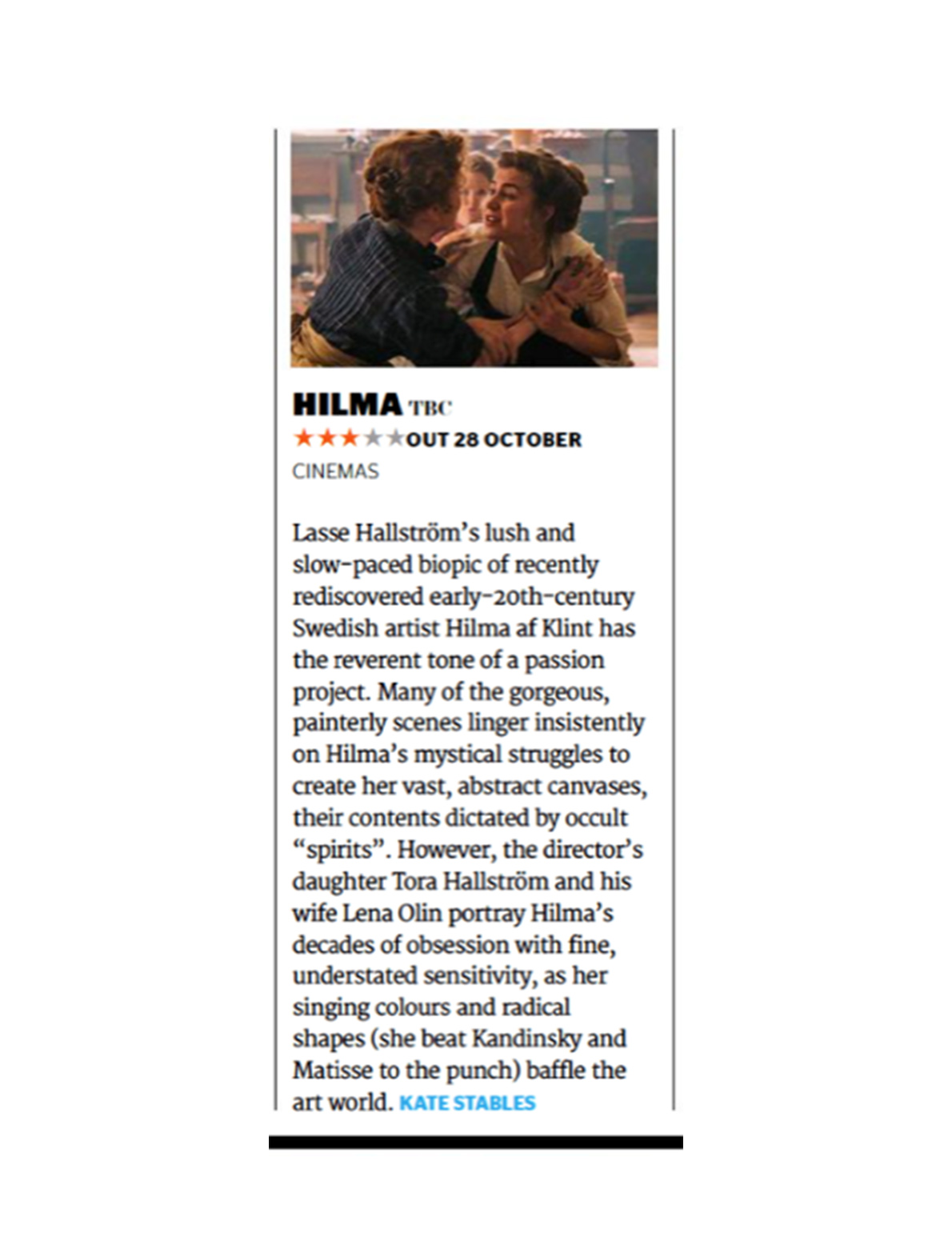 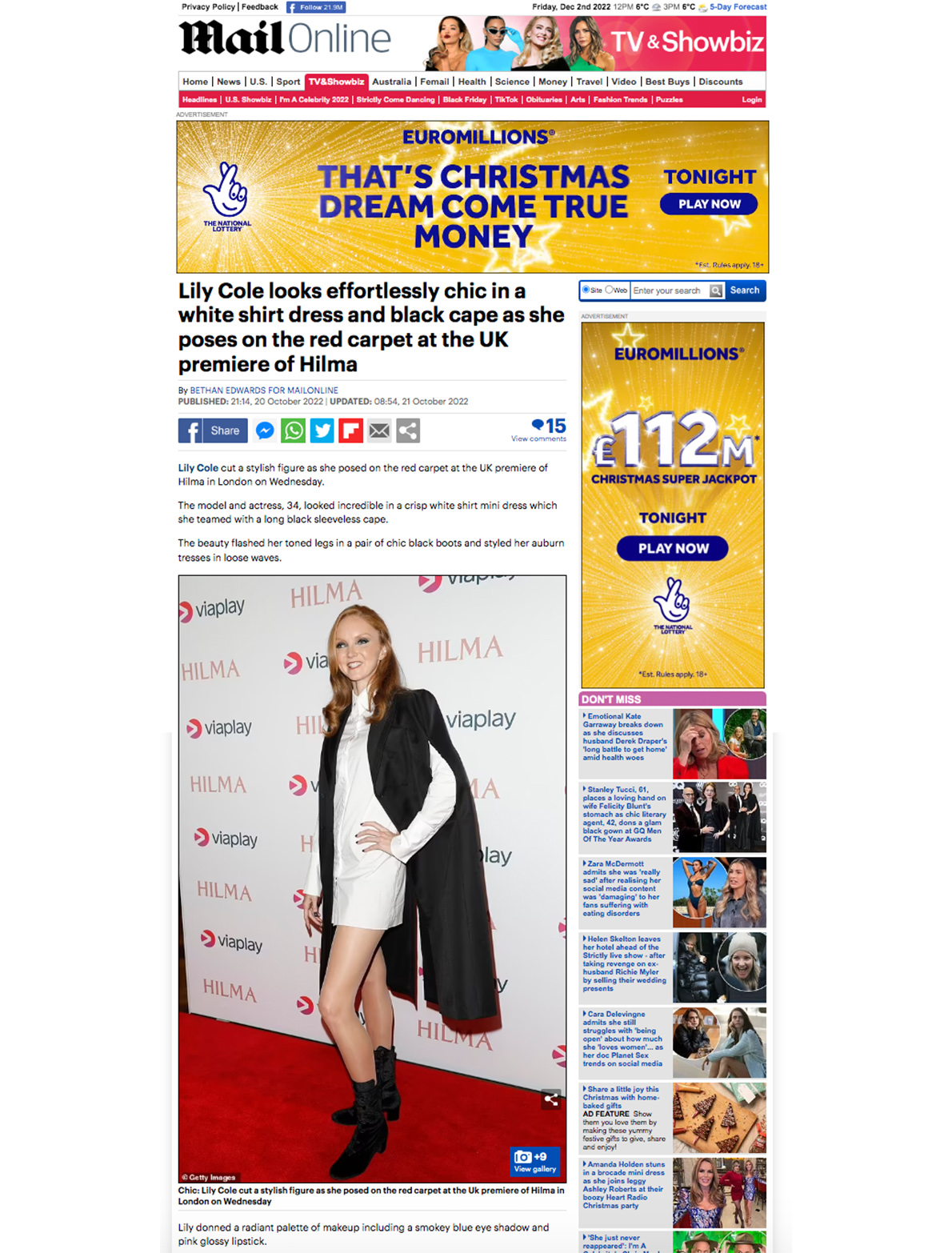 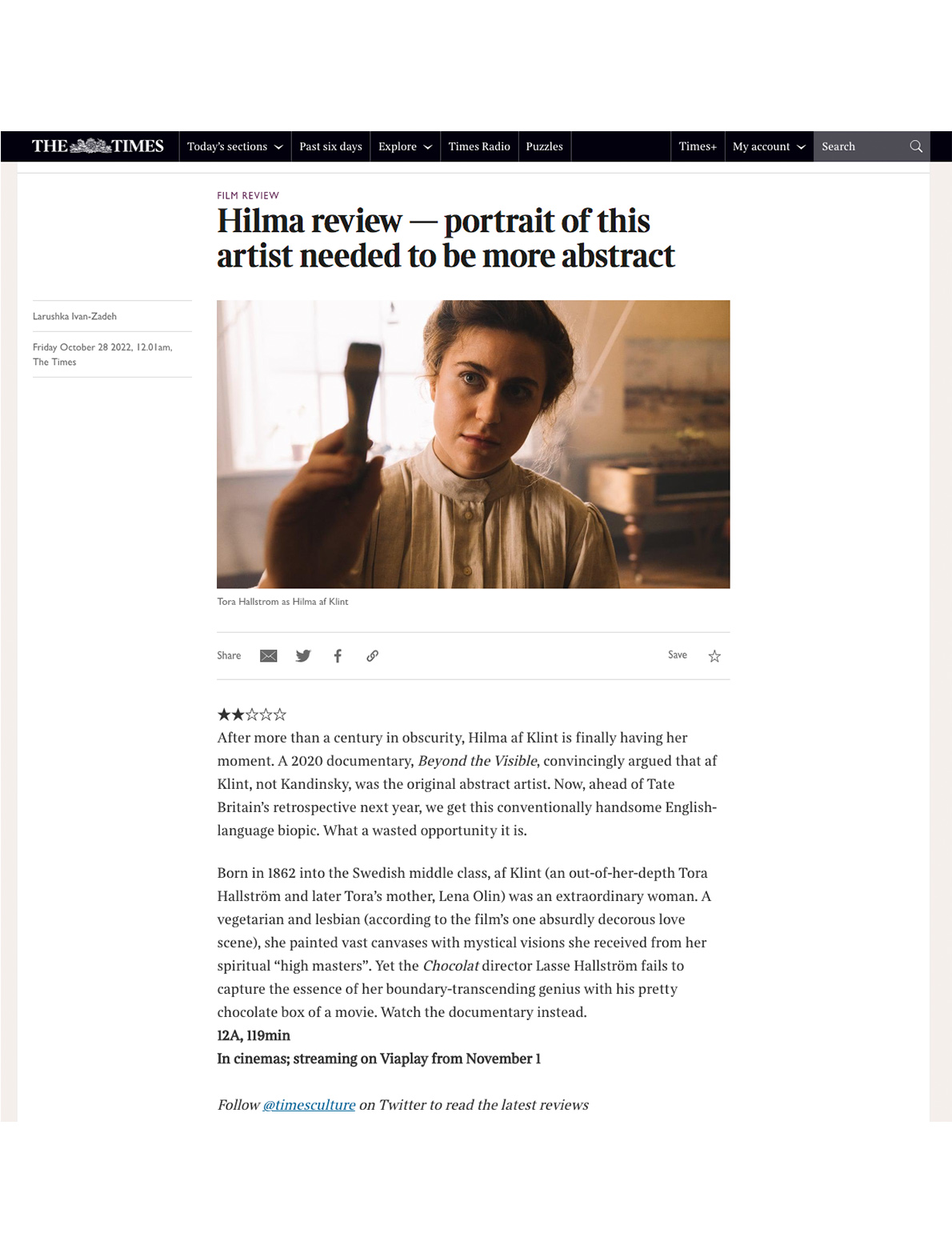