Del (Peter Dinklage) is alone in the world. Literally. After the human race is wiped out, he lives in a small, empty town, methodically going from house to house, collecting batteries and other useful items, and burying the dead. He dines alone, reads, watches movies, and shelves books in the local library he’s made his home. He’s content in his solitude – until he discovers Grace (Elle Fanning), an interloper on his quiet earth. Her history and motives are obscure, and worse yet, she wants to stay. 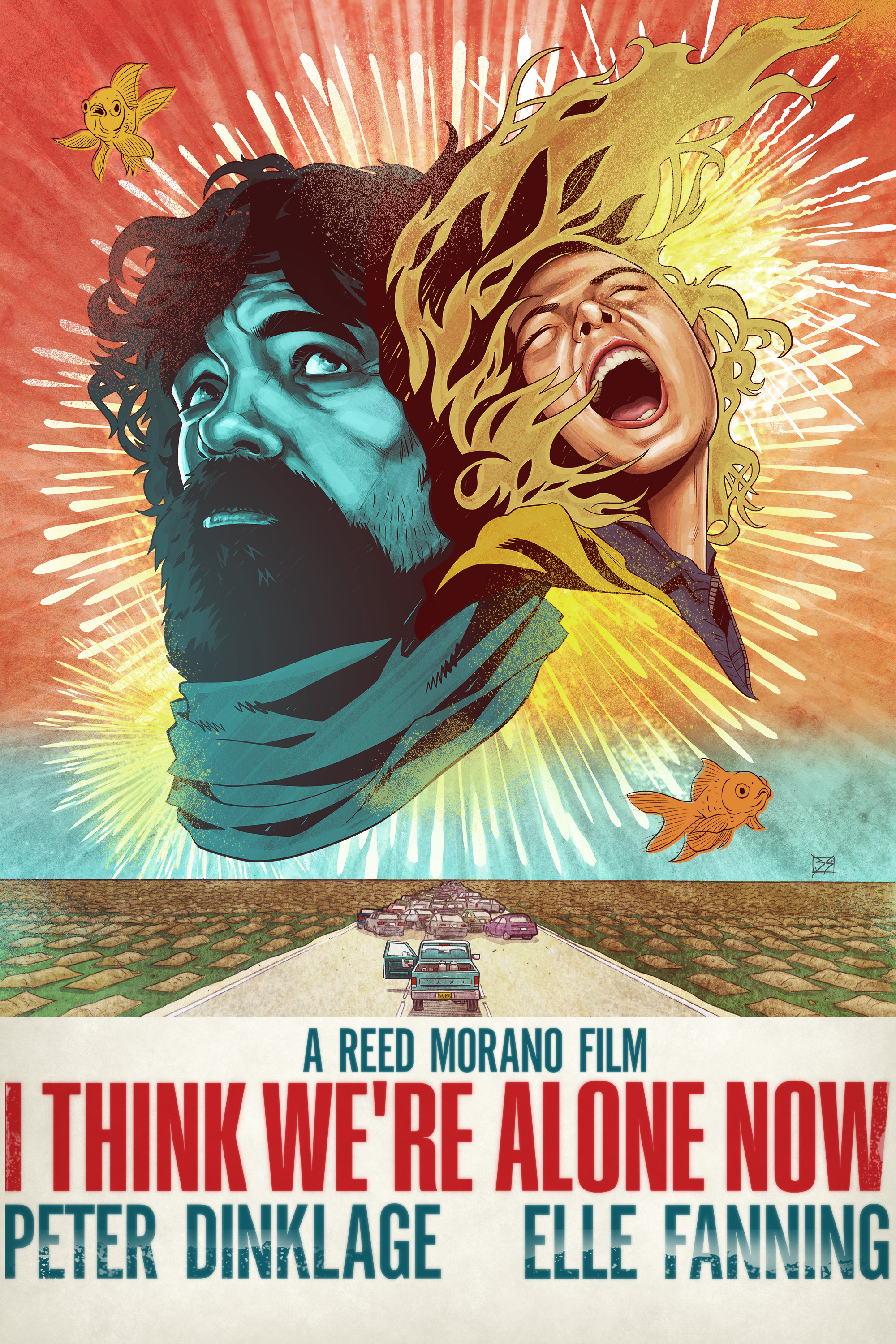