Strike Media were delighted to be working alongside Parkland Pictures on their latest mystery thriller, Into The Labyrinth. Starring the Academy Award-winning Dustin Hoffman as well as Toni Servillo and Valentina Belle, the film was released on DVD and Digital Download from 19th April. Strike we tasked to raise awareness of the film through news stories and reviews.

Strike were able to secure numerous reviews ahead of the films Home Entertainment release, including reviews in The Guardian, The Times, Sunday Express, Sunday People, Daily Star Sunday, Irish Independent & Closer Magazine and over fifty pieces of unique coverage.

A kidnapped girl is found 15 years after her abduction. A celebrated psychiatrist is trying to deal with her trauma and a retired detective who only has hours to live is ready to put it all on the line to find a vicious killer. Will he be able to succeed? And who is the real villain? 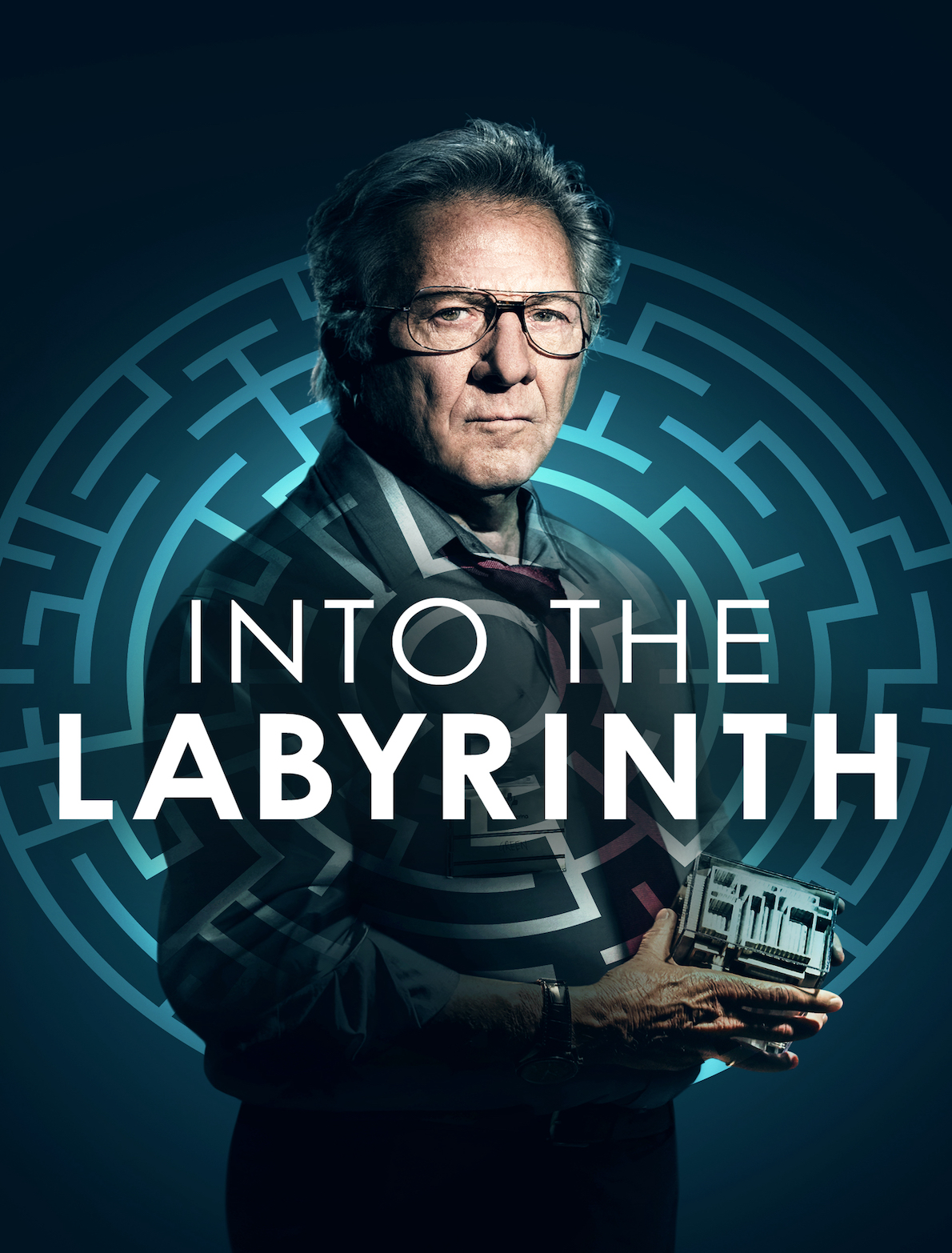