Strike Media were delighted to work on both the Theatrical & Home Entertainment releases of the independent Sci-Fi Thriller, Invasion Planet Earth. Despite being in competition with a number of high tier releases in December, IPE still received strong coverage, including several national reviews and several key print interview. A more comprehensive list of coverage will be included once the campaign has concluded.

The film had been in the works for 17 years so it was important to highlight the labour of love that this film clearly was. Filmmaker Simon Cox was utilised for interviews, including several important regional radio outlets and online film sites.

The film was released in UK Cinemas on 5th December and is now available on Digital Download and DVD.

Tom Dunn is a broken man after the death of his young daughter. When his wife falls pregnant again, he cannot believe their luck. However, his joy is short lived, as on the very same day, the people of Earth become plagued with terrifying visions of the end of the world. When a gigantic, all-consuming alien mothership appears in the sky and launches a ruthless attack on Earth’s cities, chaos and destruction follow! Tom must find the strength and wisdom to save his wife and unborn child. However, first he must confront a shocking truth. A truth which threatens the key to the survival of the human race. The ultimate war for Planet Earth is about to begin… 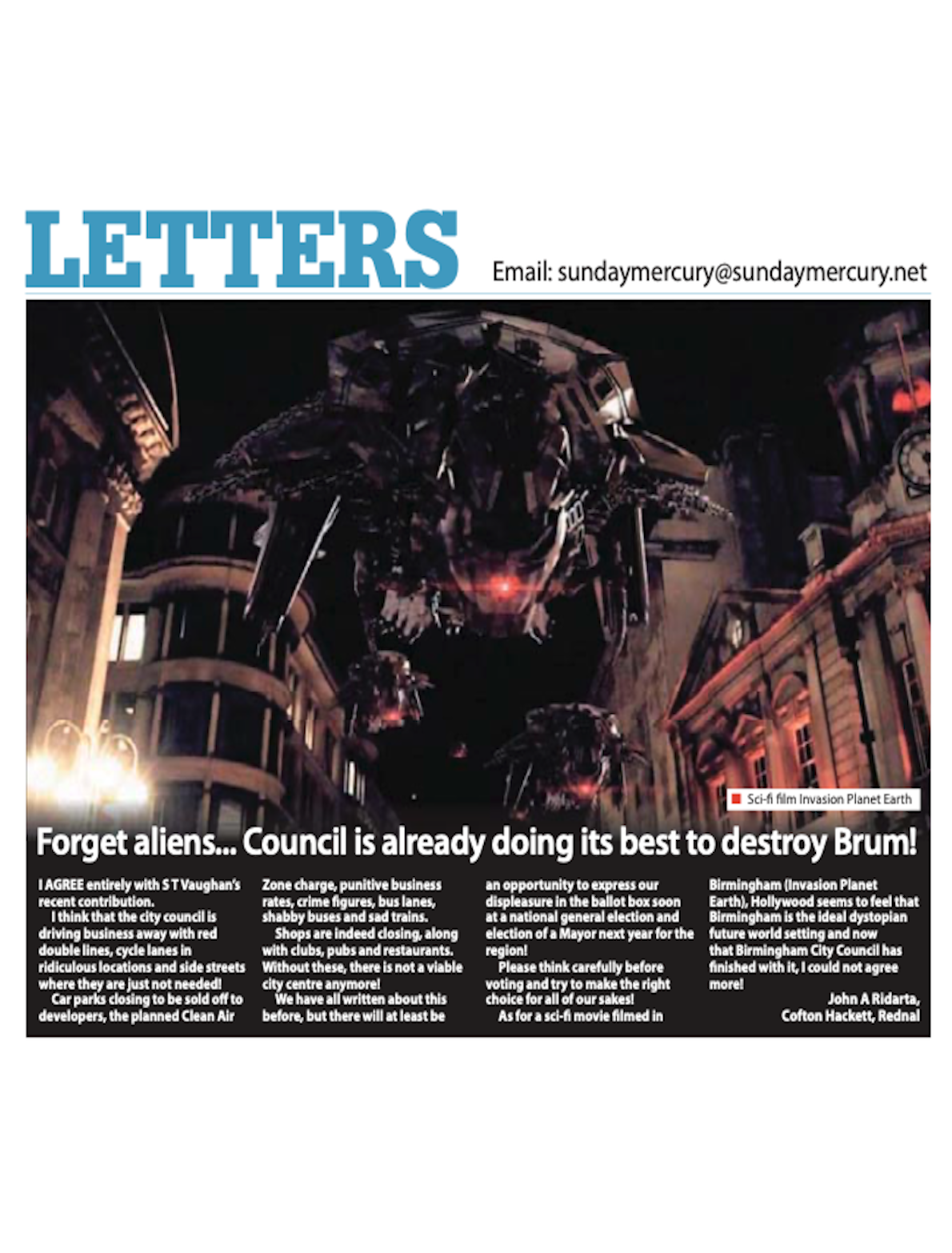 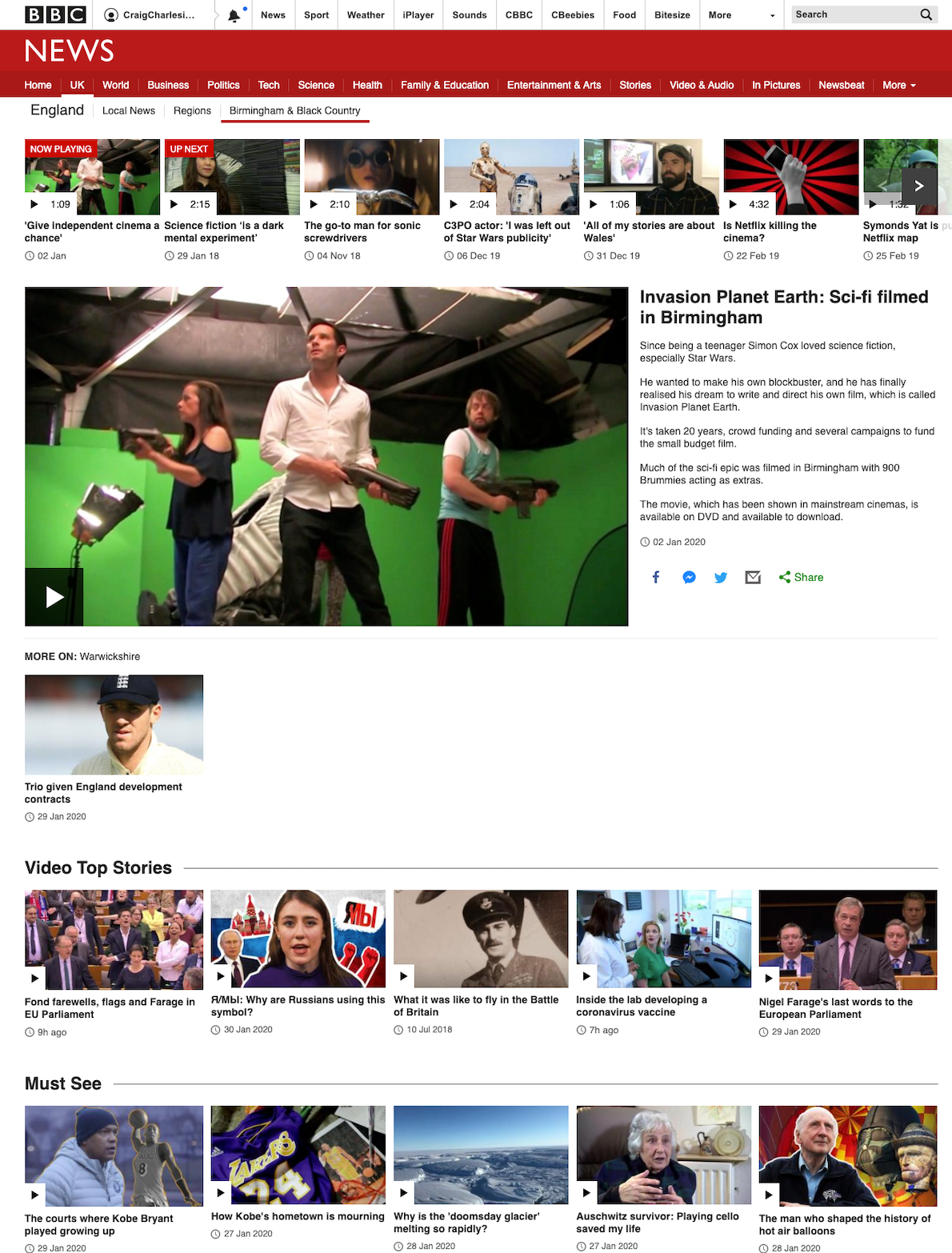 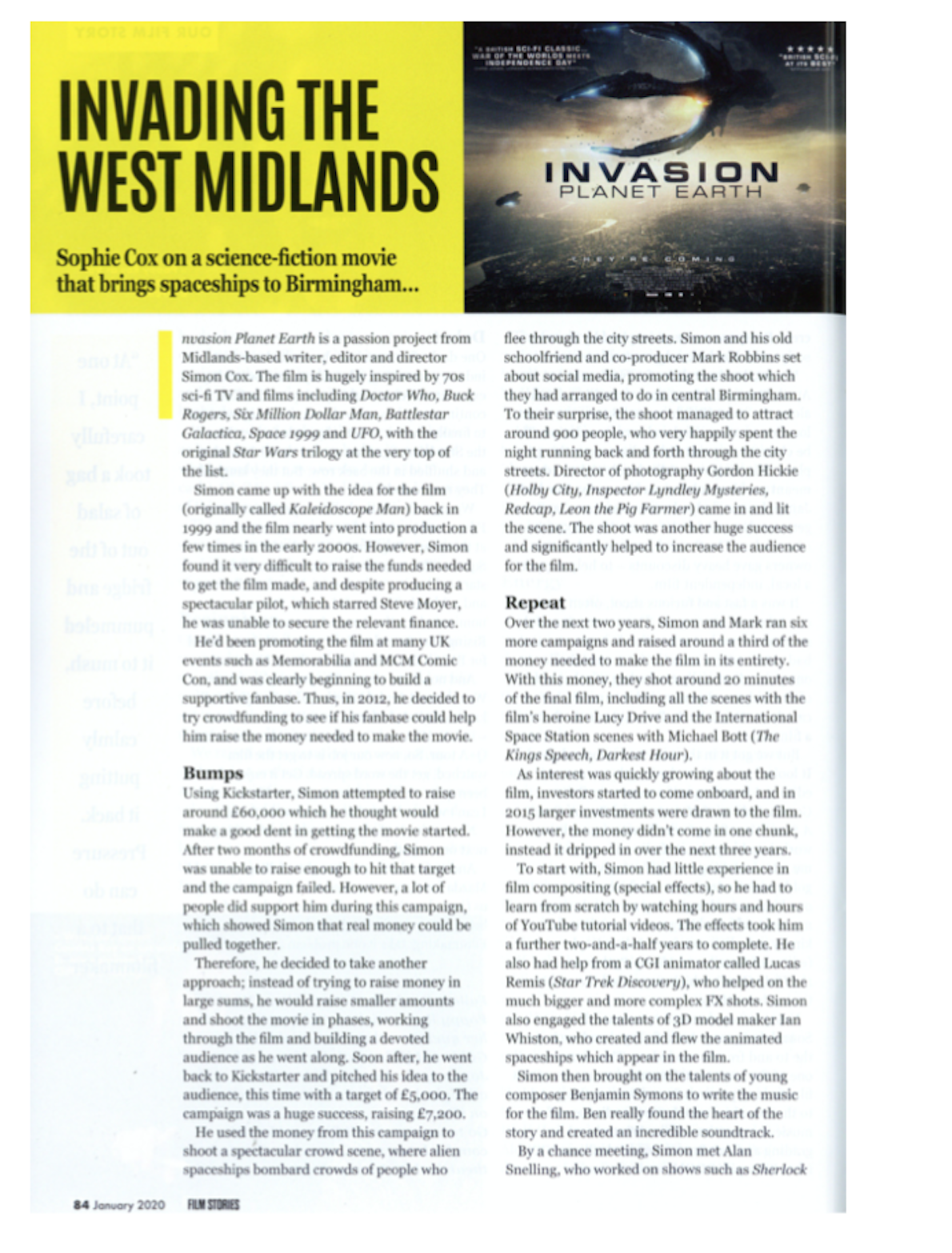 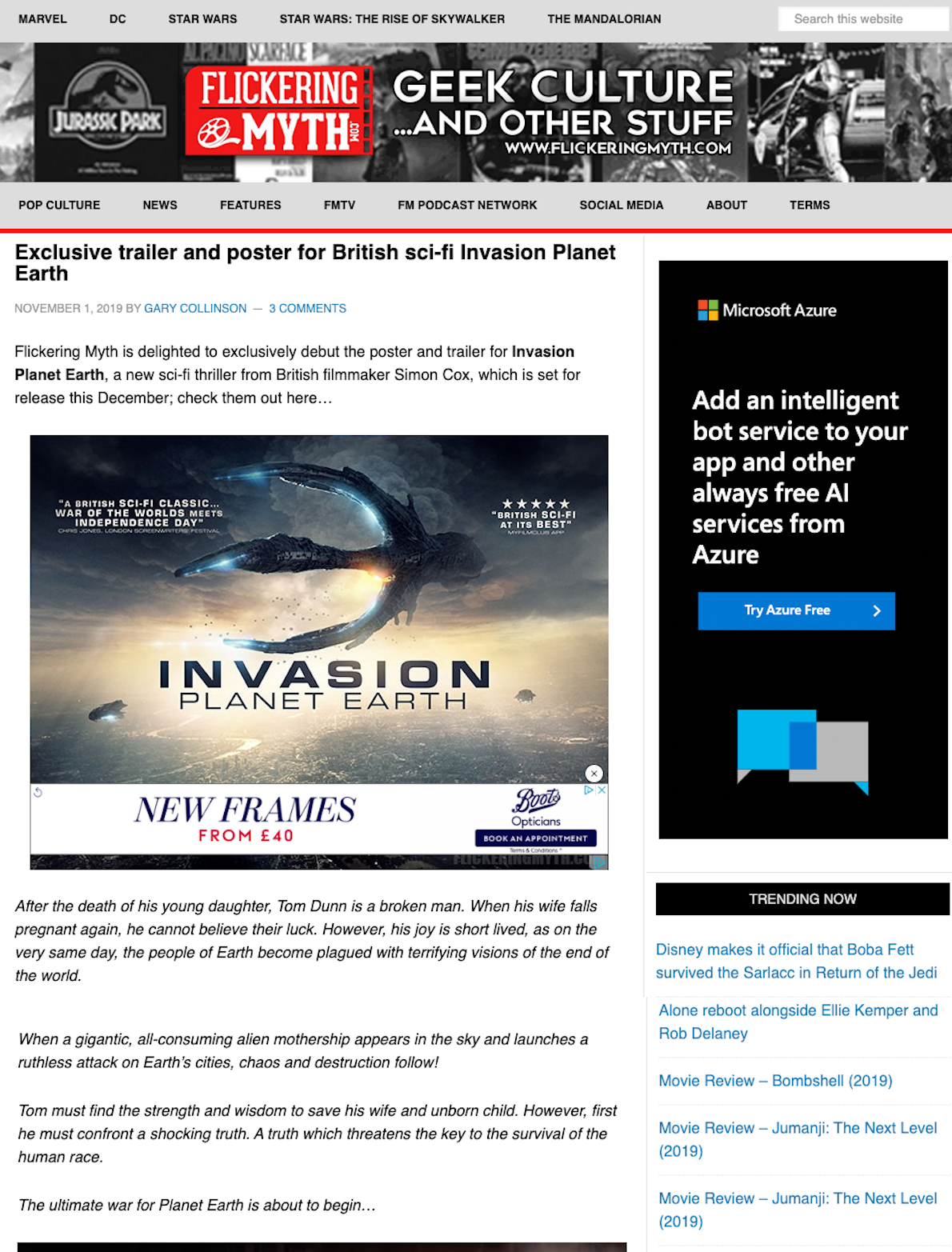 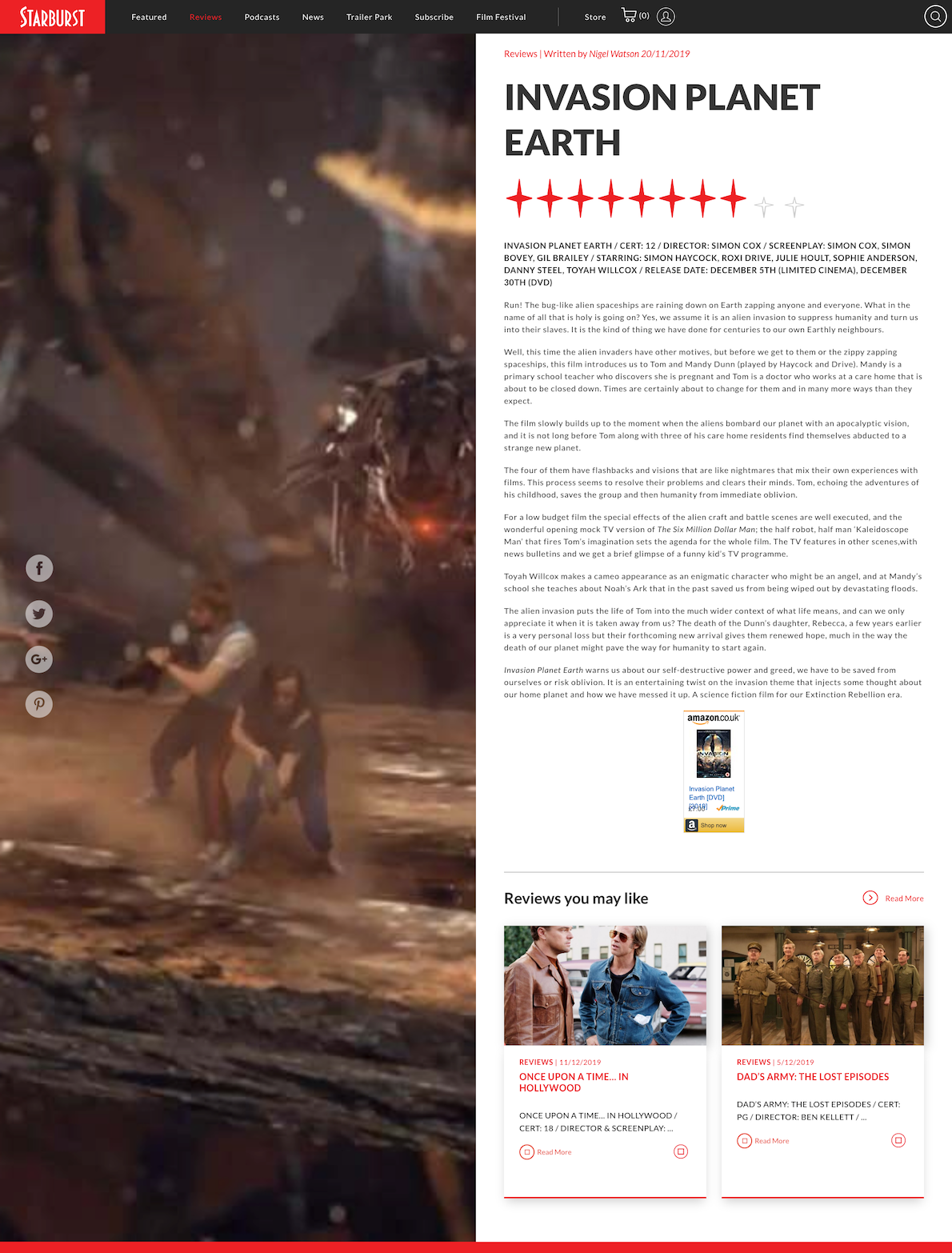 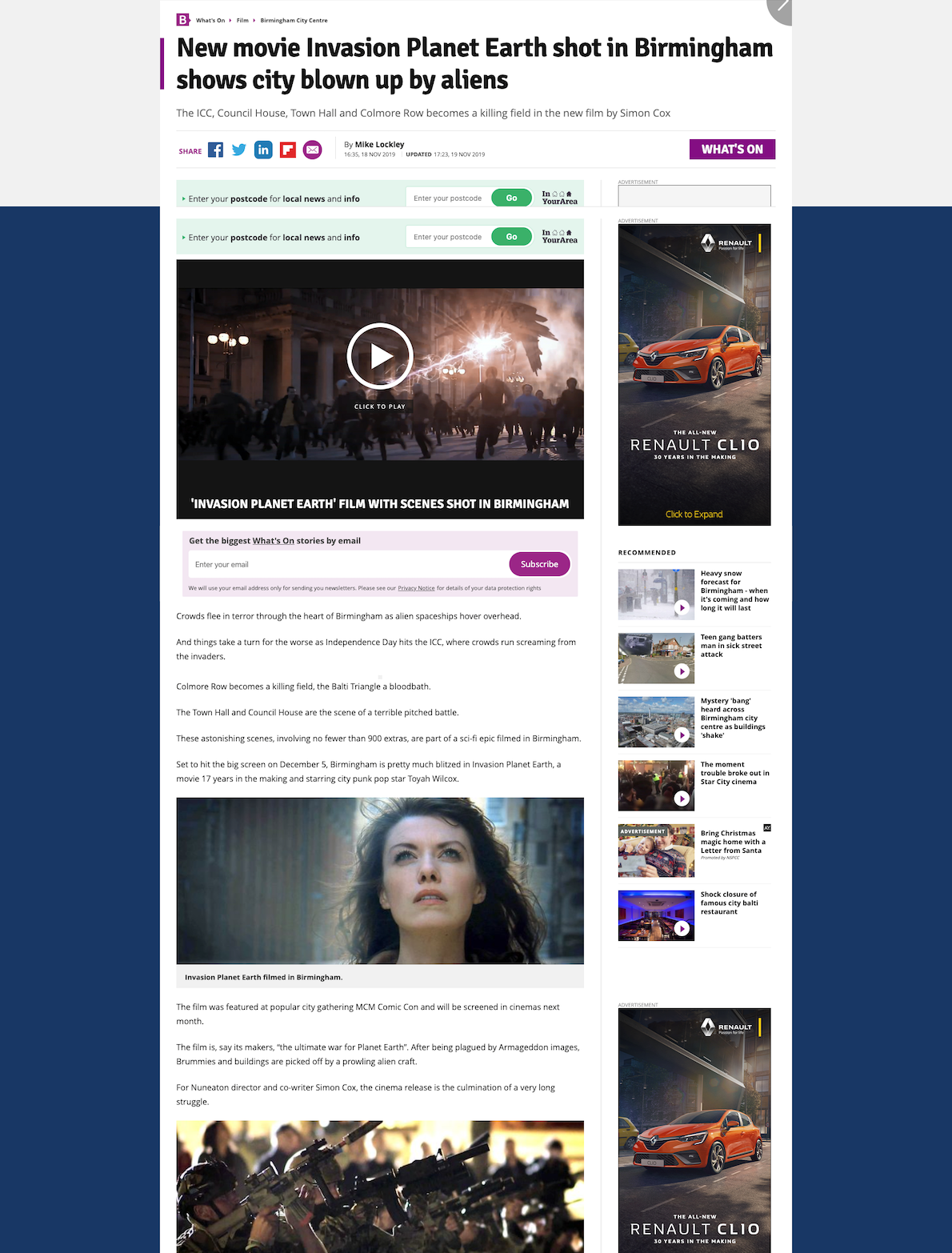