Strike Media are delighted to be working with Jinga Films as they look to expand and evolve their brand. Strike were initially brought on to announce the development of their new arm, Danse Macabre, securing key trade stories. Following from that, Strike have looked after several releases, including the ‘cursed film’ Antrum and the sinister The Ringmaster.

With a reputation of being responsible for ‘causing a fire and killing cinema goers in Europe and ‘killing film festival bookers’ we took on this project with extreme trepidation. I’m delighted to say that all of the Strike team are all live and well so fingers crossed that continues! Despite the clear warning that people SHOULD NOT WATCH THE FILM, the curiosity got the better of a lot of writers, with a number of key reviews going live, including four stars in The Guardian. The film was released in UK Cinemas on 23rd October and on Digital Download on 26th October.

Strike are also looking after the creepy horror, The Ringmaster, which will be in UK Cinemas from 2nd November.

More details to be released soon. 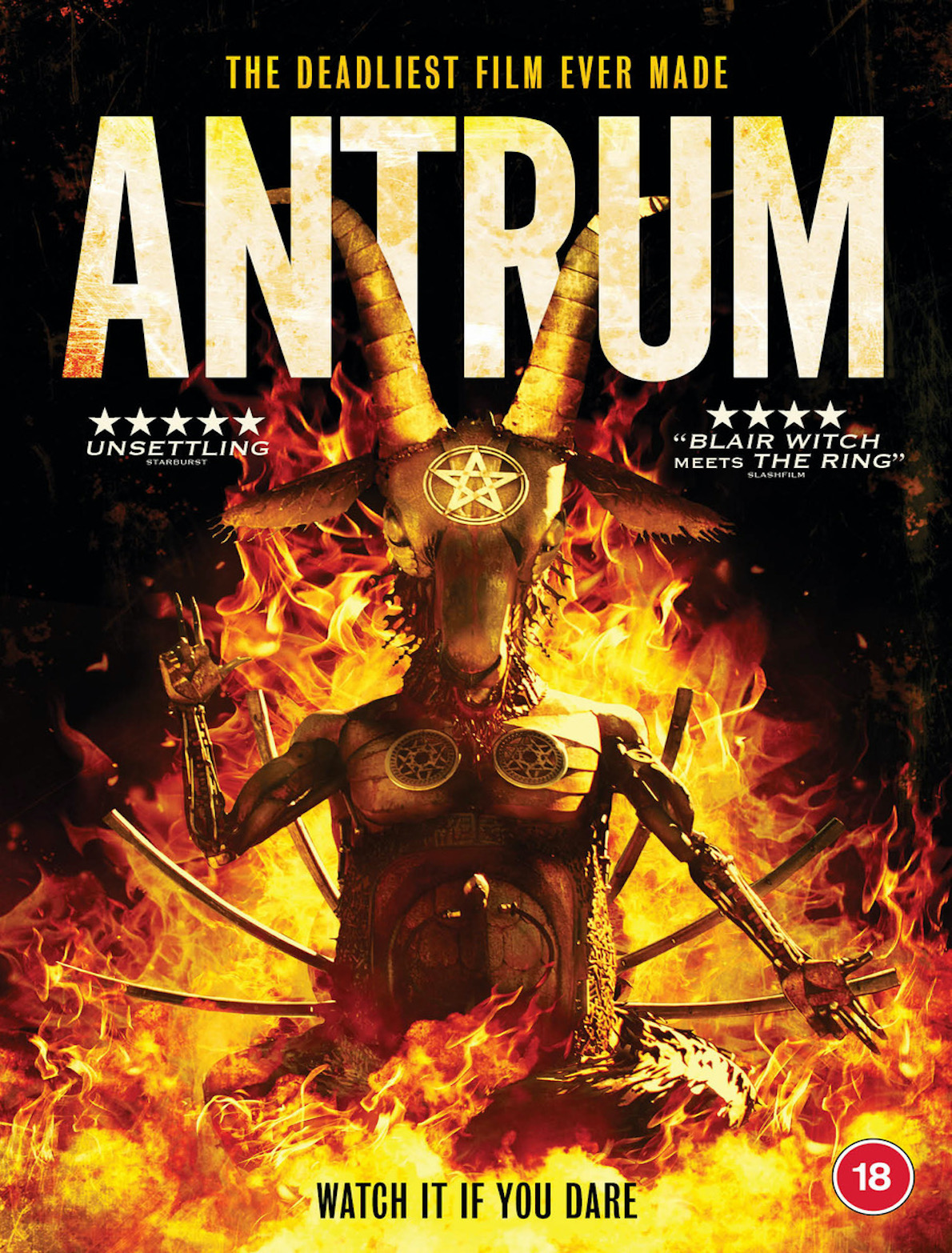 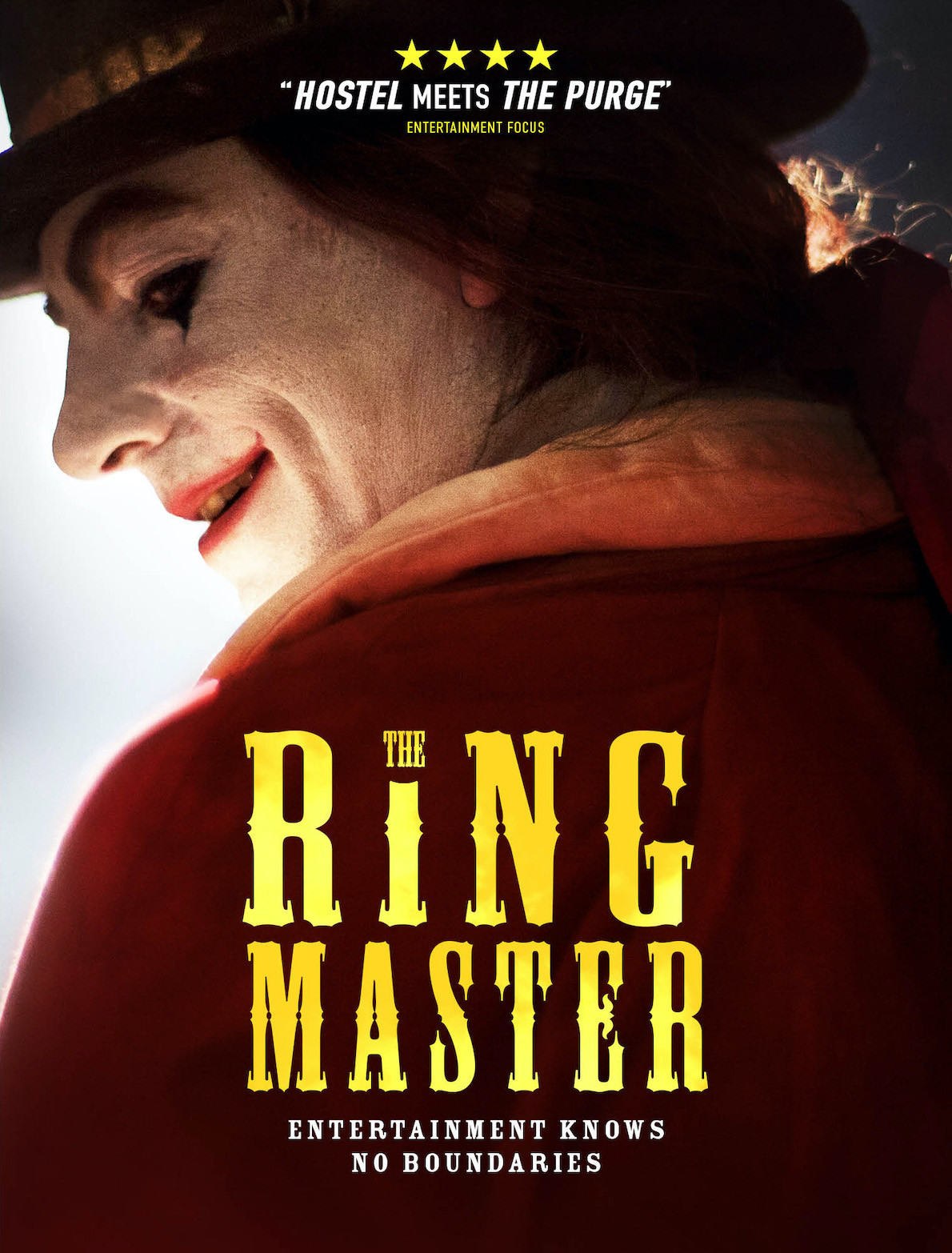 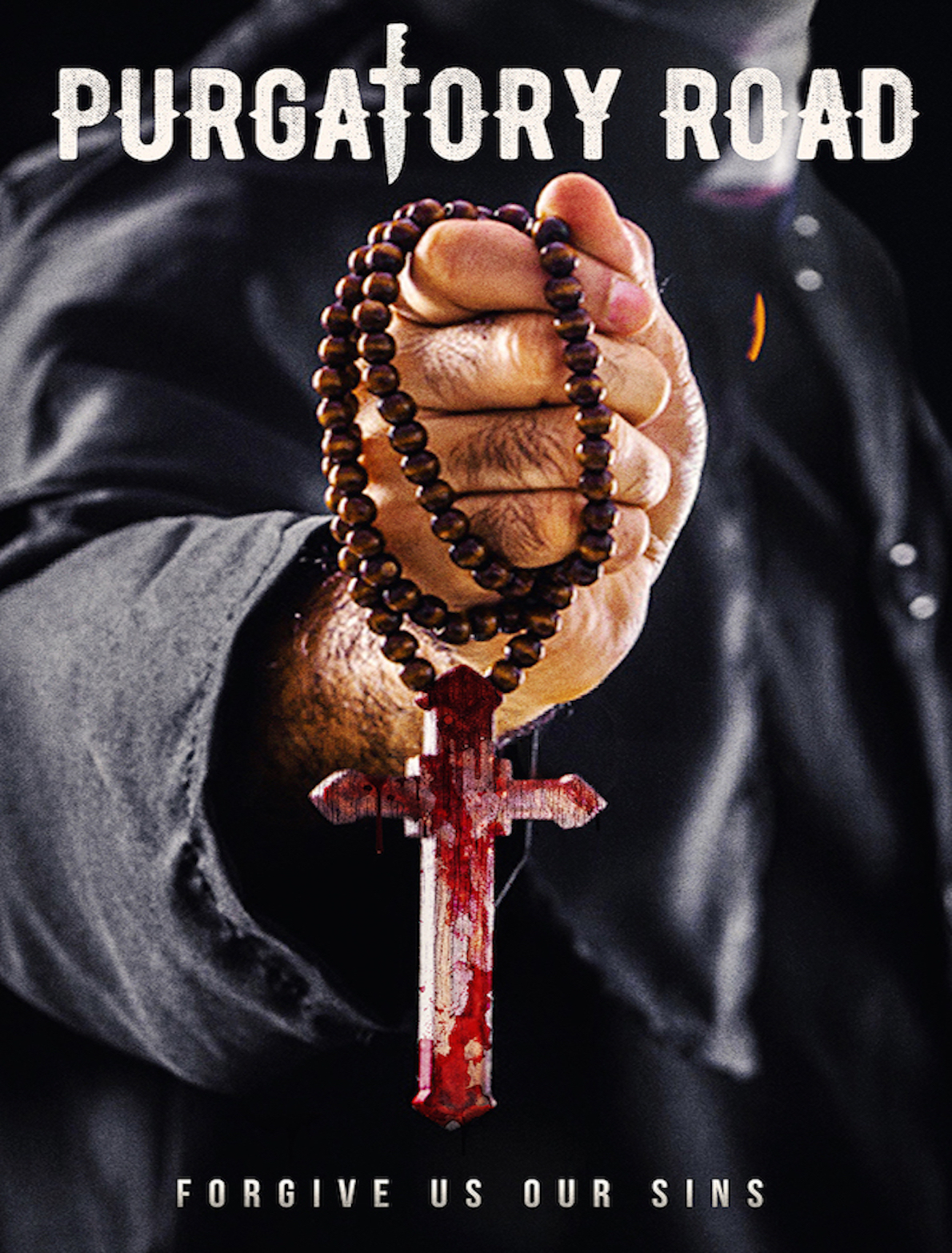