Strike Media worked on the promotions for Arnold Schwarzenegger’s latest comedy Killing Gunther. We facilitated an Empire magazine interview with Cobie Smulders and a piece with co-star Taran Killam in Metro. Other publications that reviewed and featured include Den of Geek, TV & Satellite Week, Flickering Myth, Blazing Minds, Storgy, Total Film and Geektown.

A dysfunctional team of young assassins set out to make a name for themselves by killing the most notorious hitman of all time, Gunther (Arnold Schwarzenegger). Hiring a documentary crew at gunpoint to record their every step, including the undeniable proof of the execution itself, they attempt to discover Gunther’s true identity and whereabouts. But before the team can even cock their guns, things go from bad to the most horrible ever; Gunther is onto them, and gleefully plots some deadly punishment of his own. The infamous killer torments the team, turning them against each other, as he remains seven moves ahead. It doesn’t take long for the hunters to become the hunted in this non-stop, cat-and-mouse dark comedy. 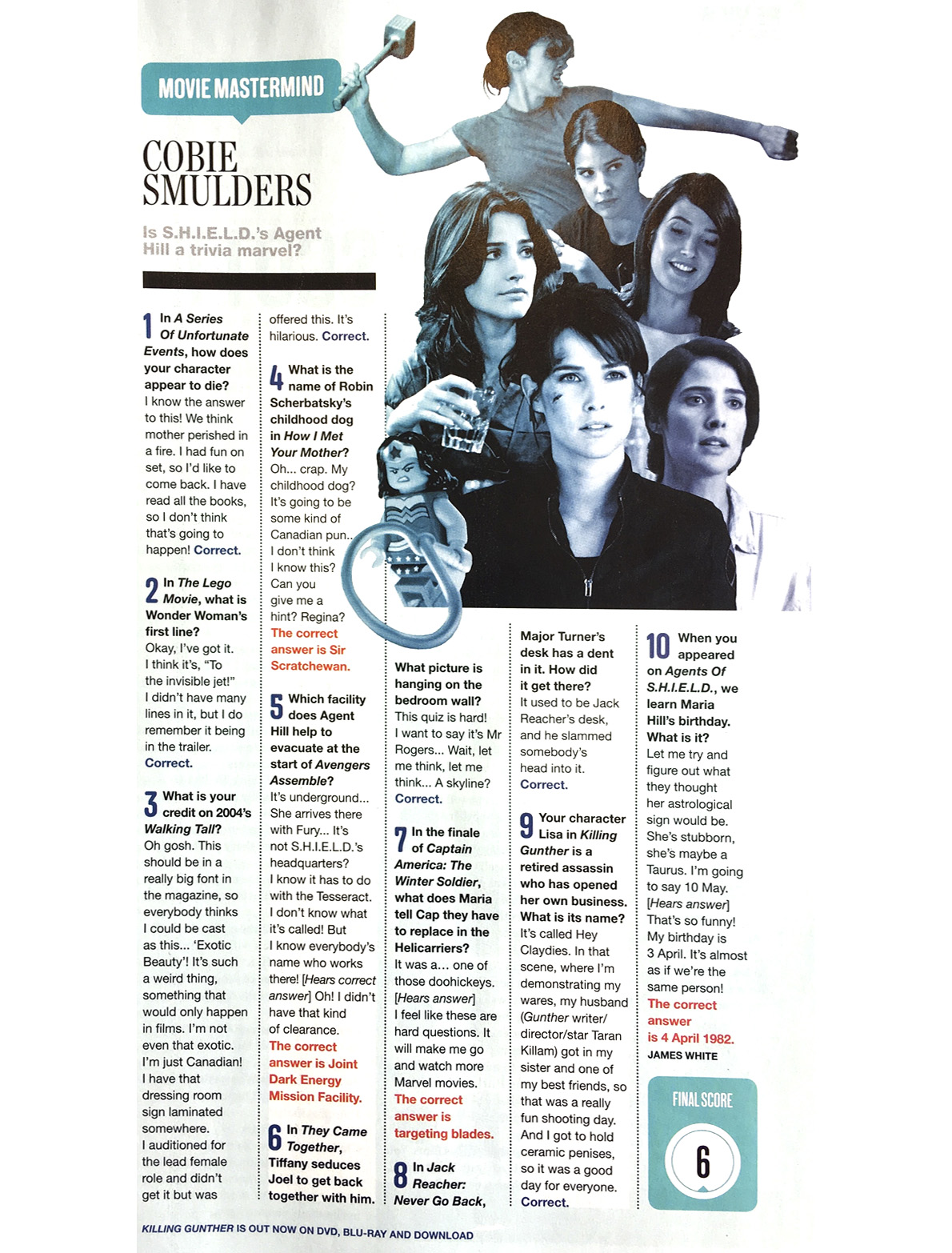 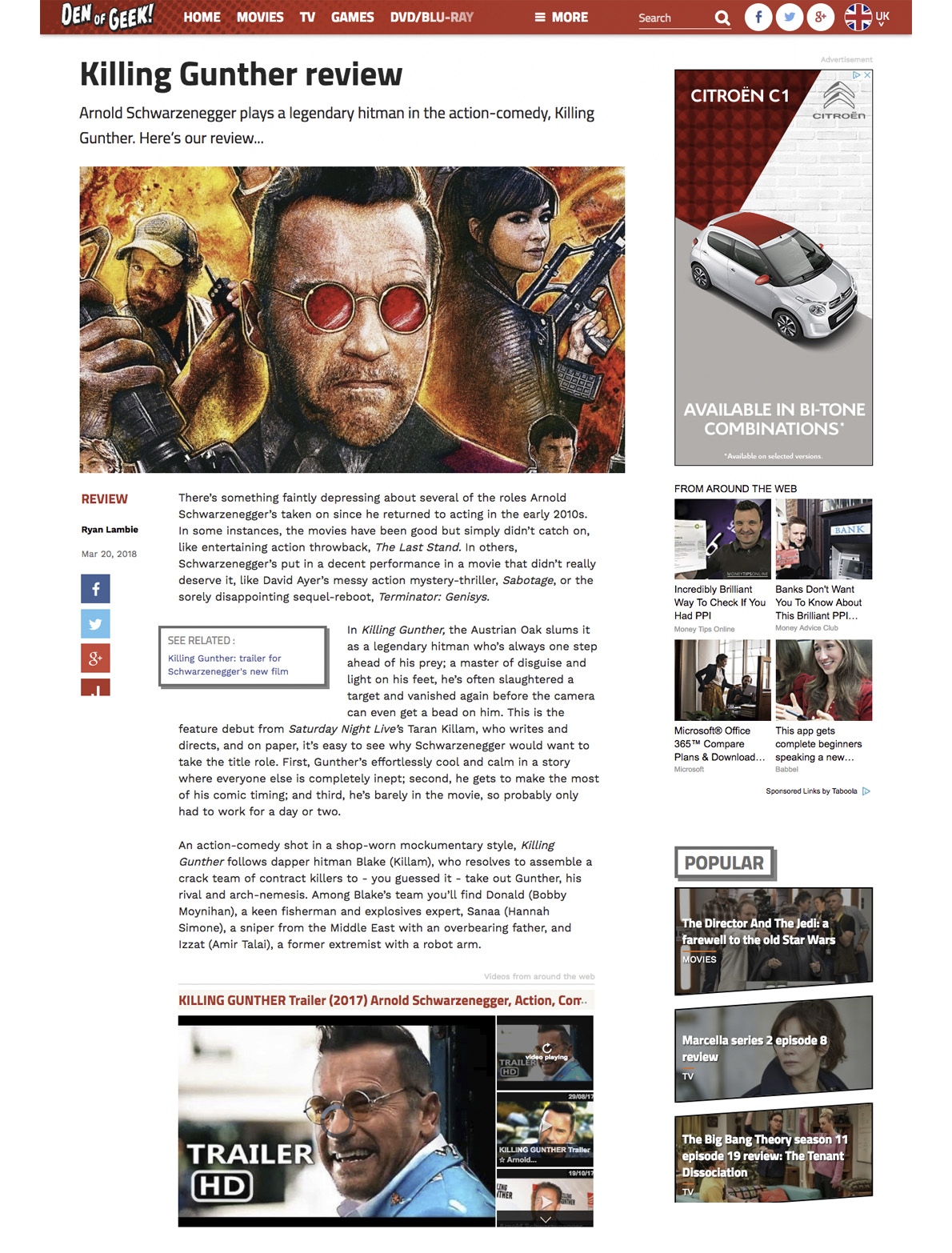 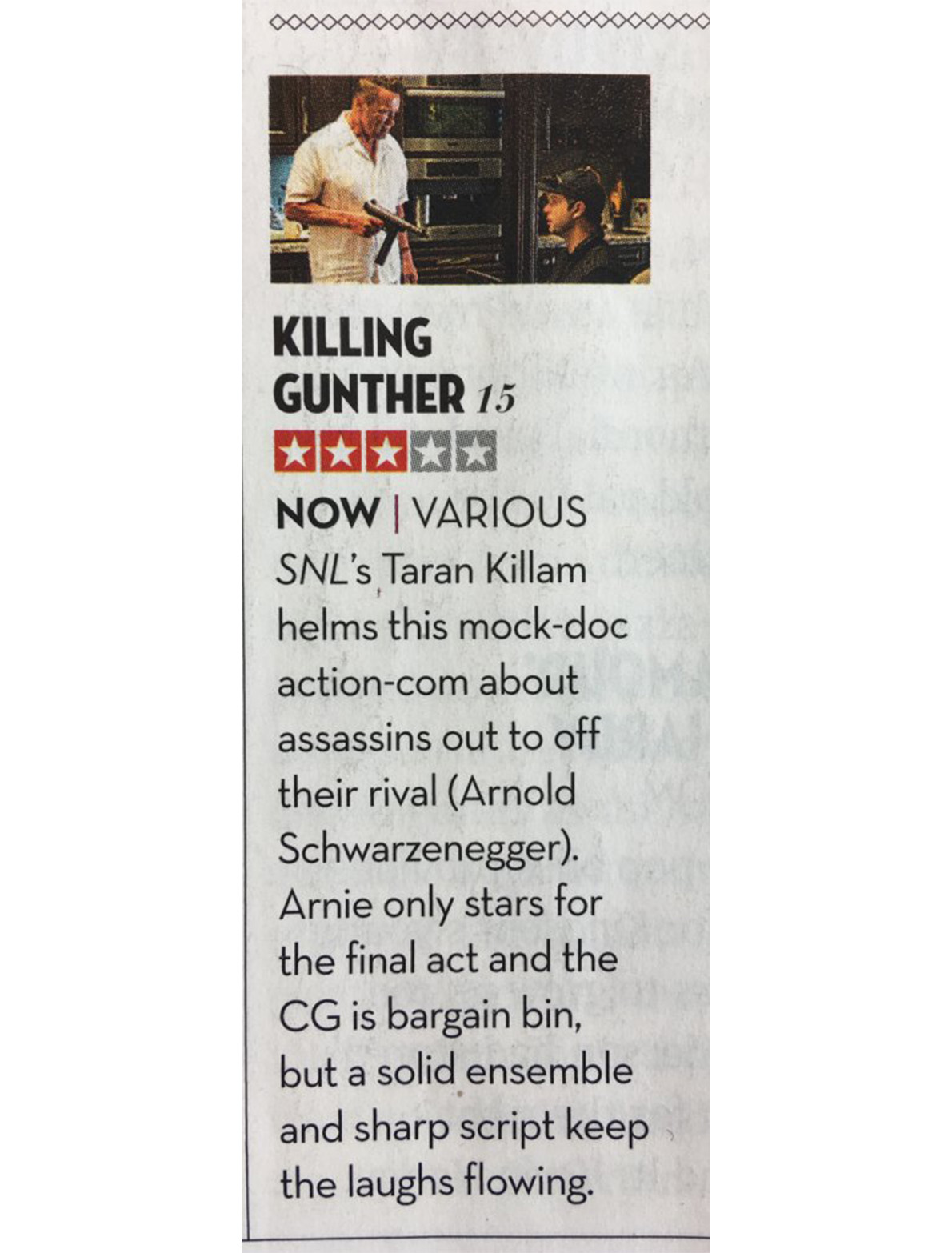 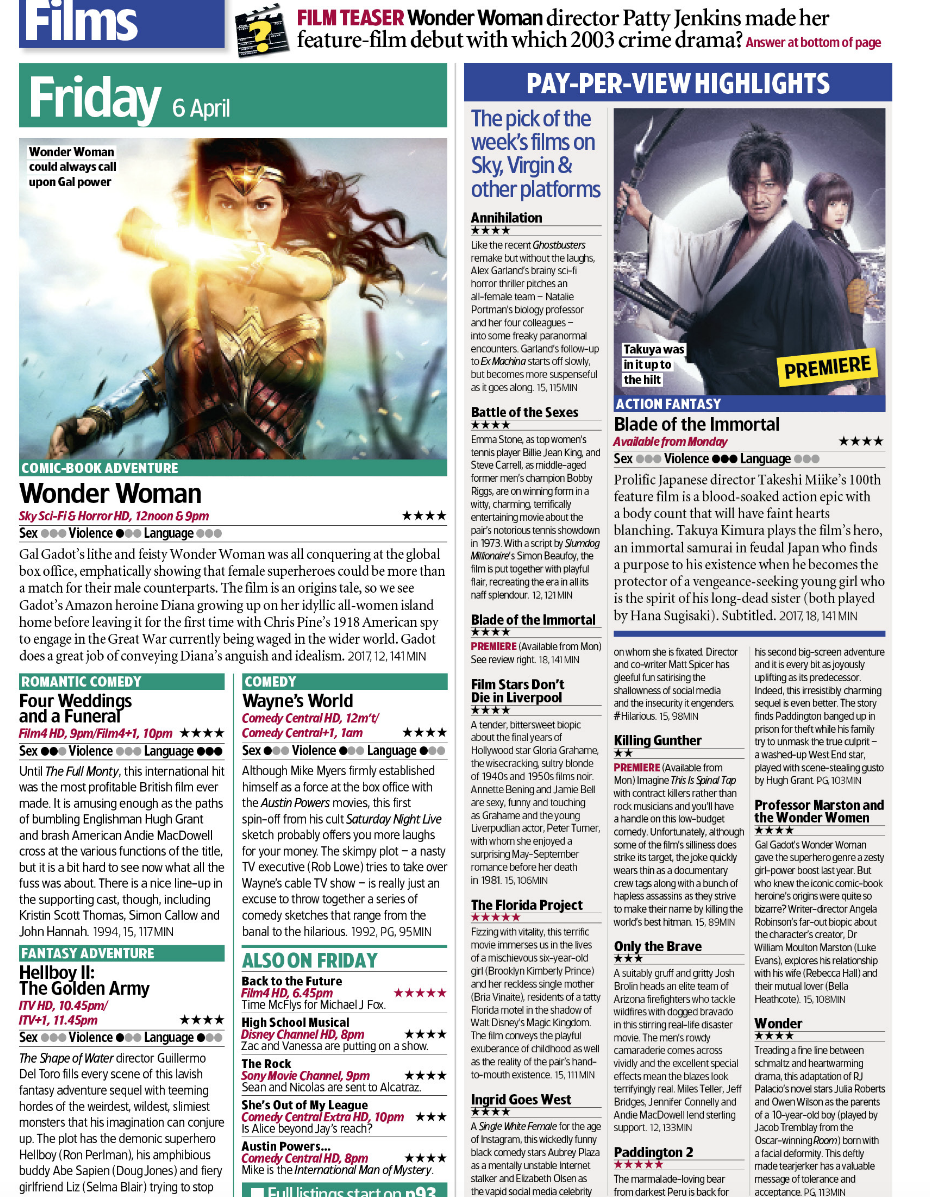