Laddie The Man Behind The Movies

Strike were delighted to join up again with Central City Media to look after the fascinating and heartwarming documentary Laddie: The Man Behind The Movies – a documentary about the biggest name in Hollywood that you’ve never heard of! Strike looked to raise awareness of the film’s UK release on the 26th April.

A film about Alan Ladd Jr., producer and former 20th Century Fox chairman, directed by his daughter Amanda Ladd-Jones. The untold story of the movie mogul who green lit Star Wars. And Blade Runner. And Alien. And Police Academy. 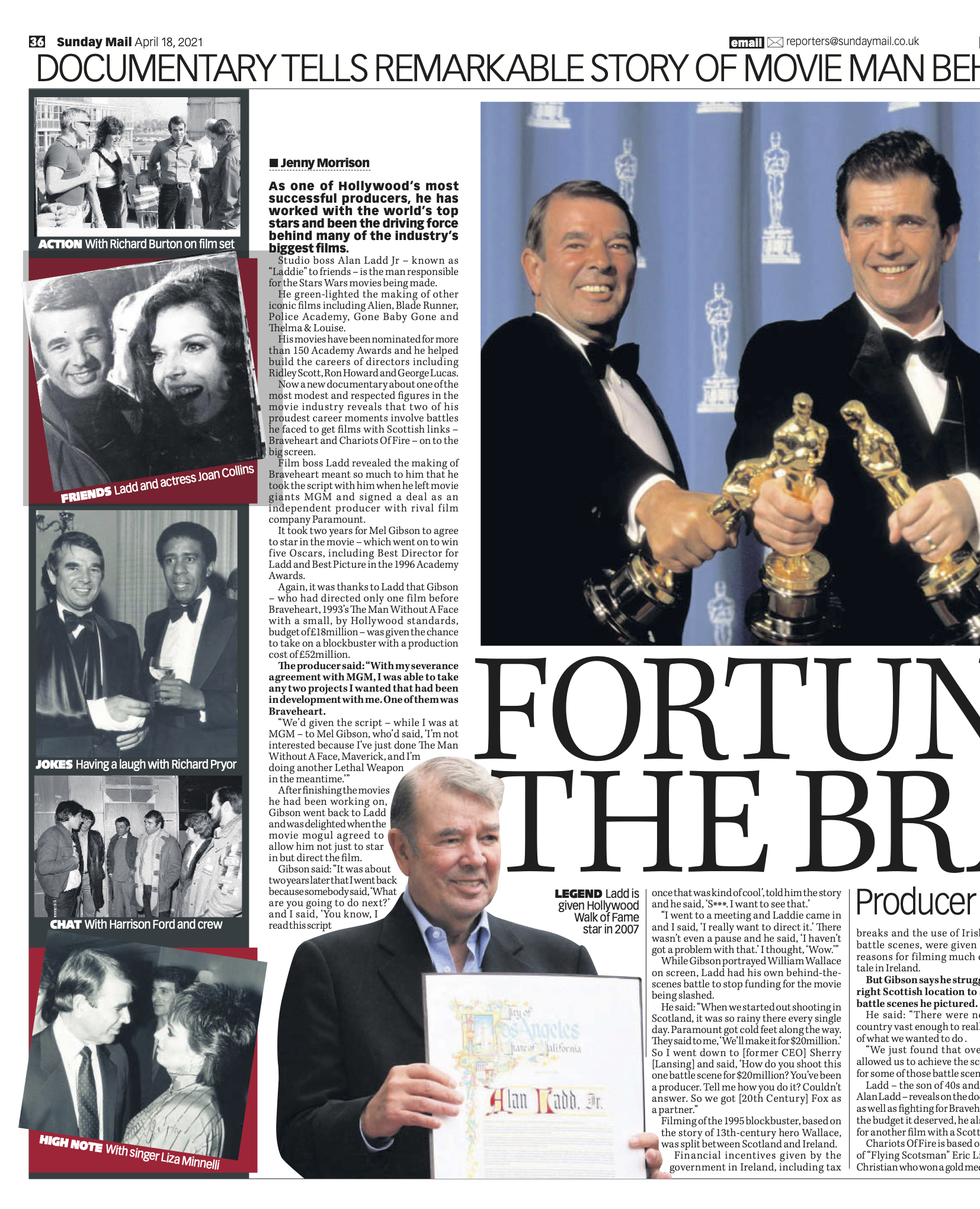 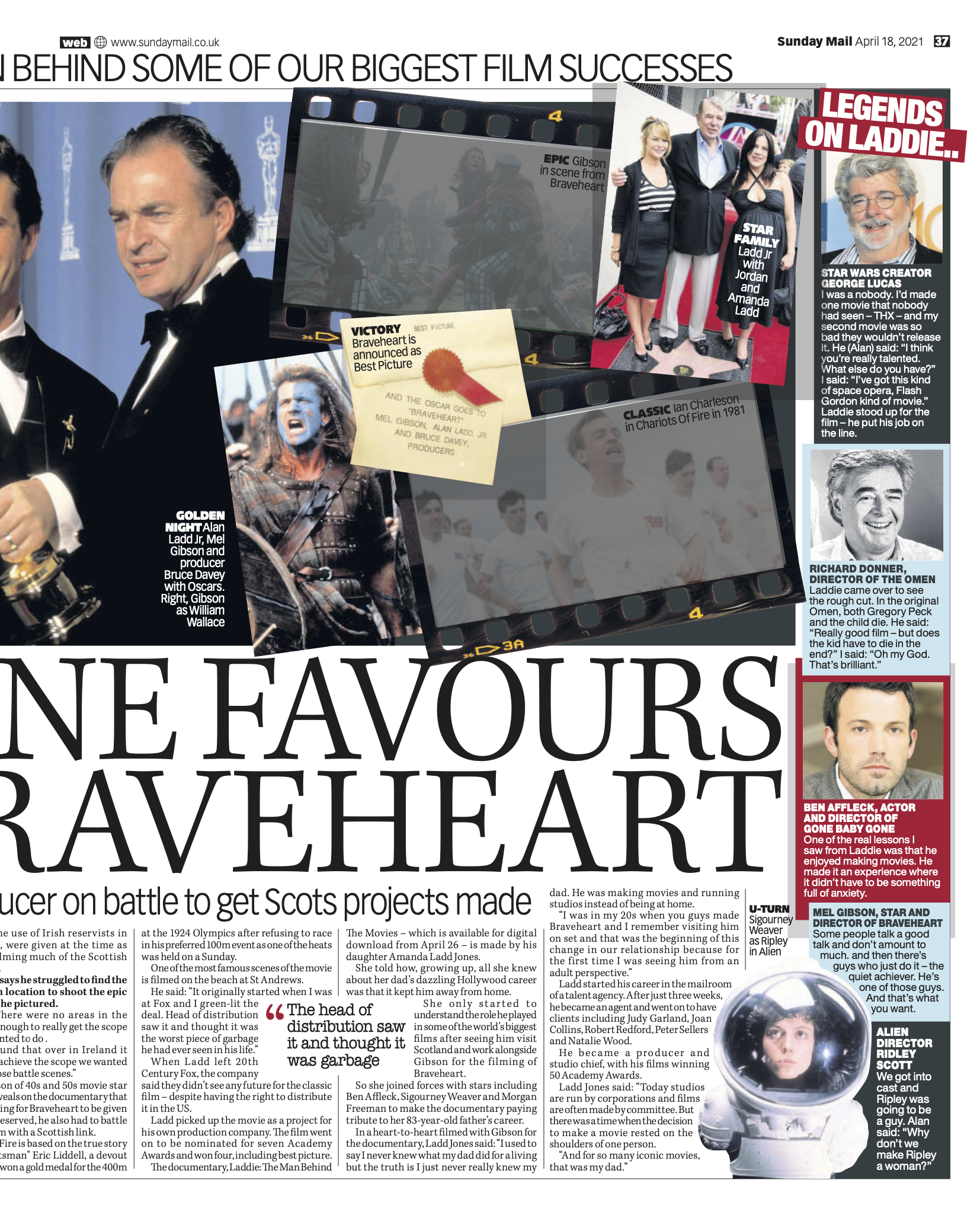 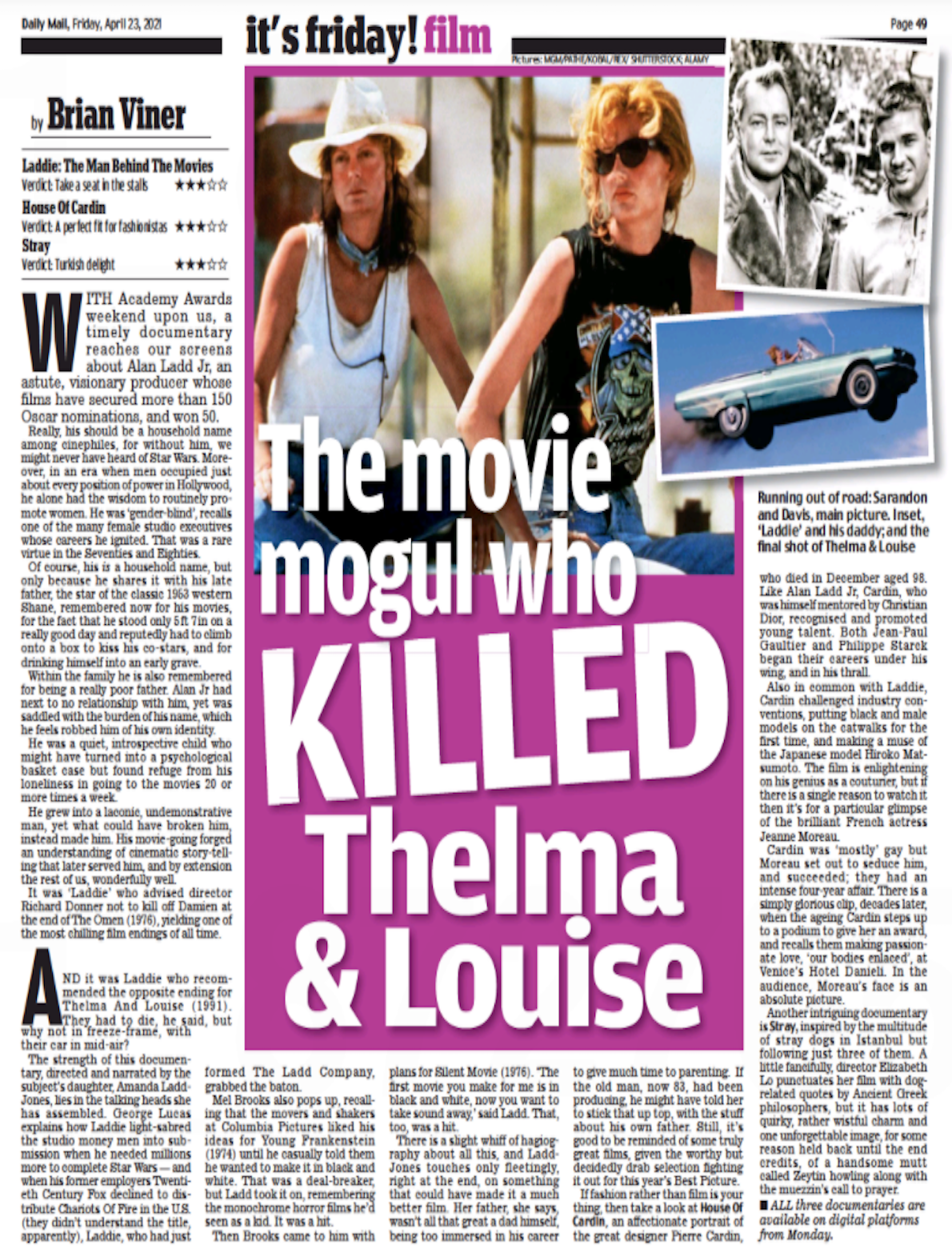 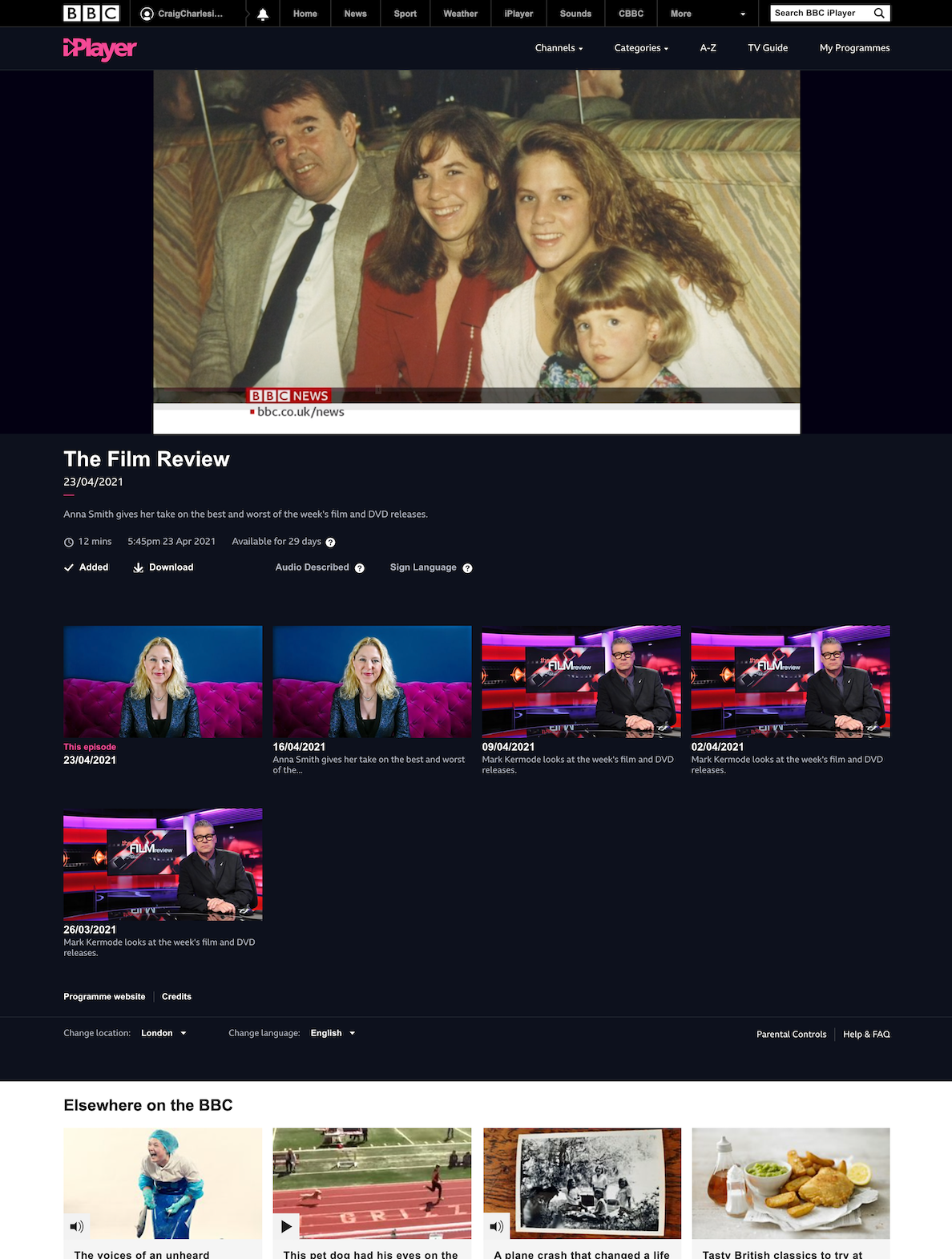 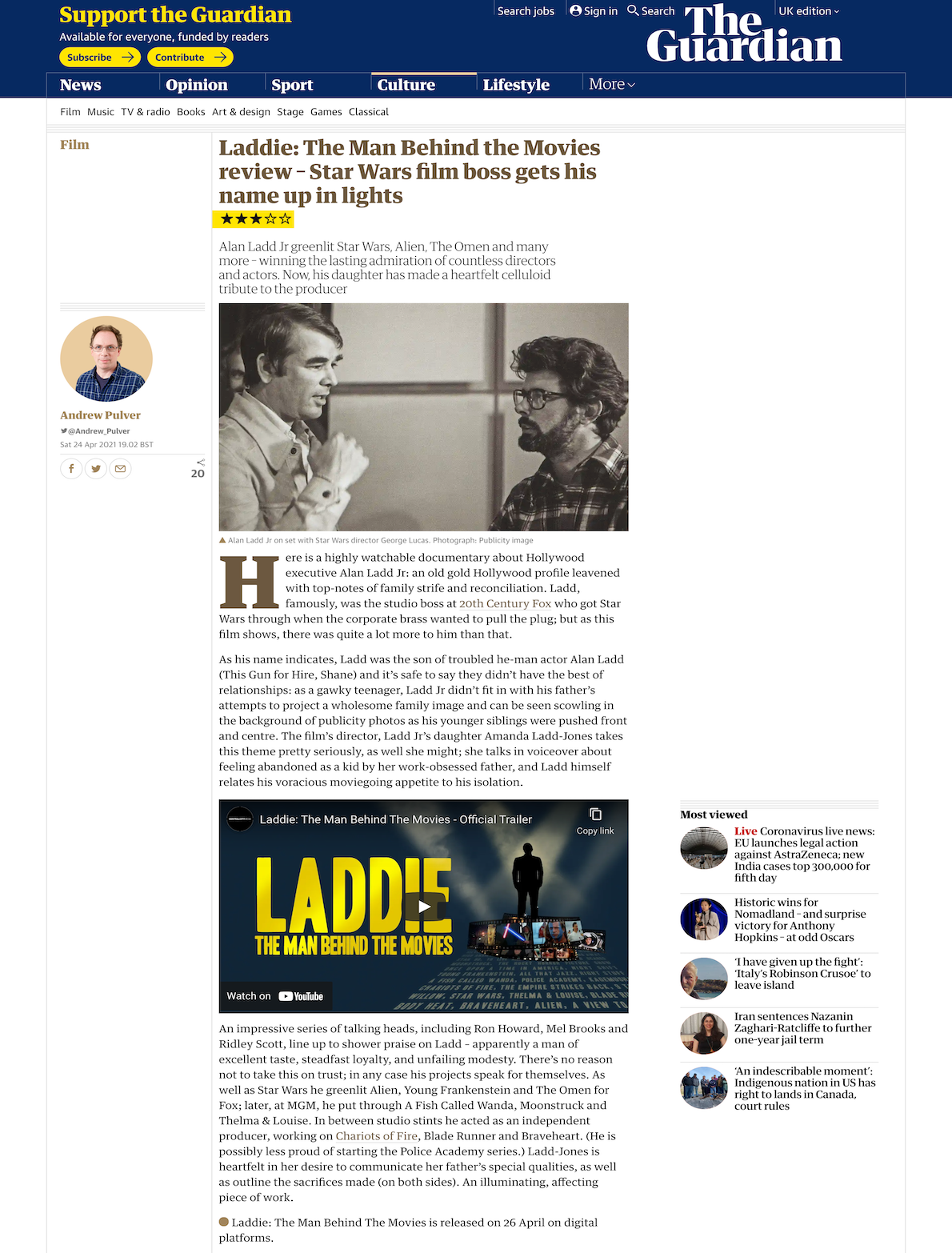 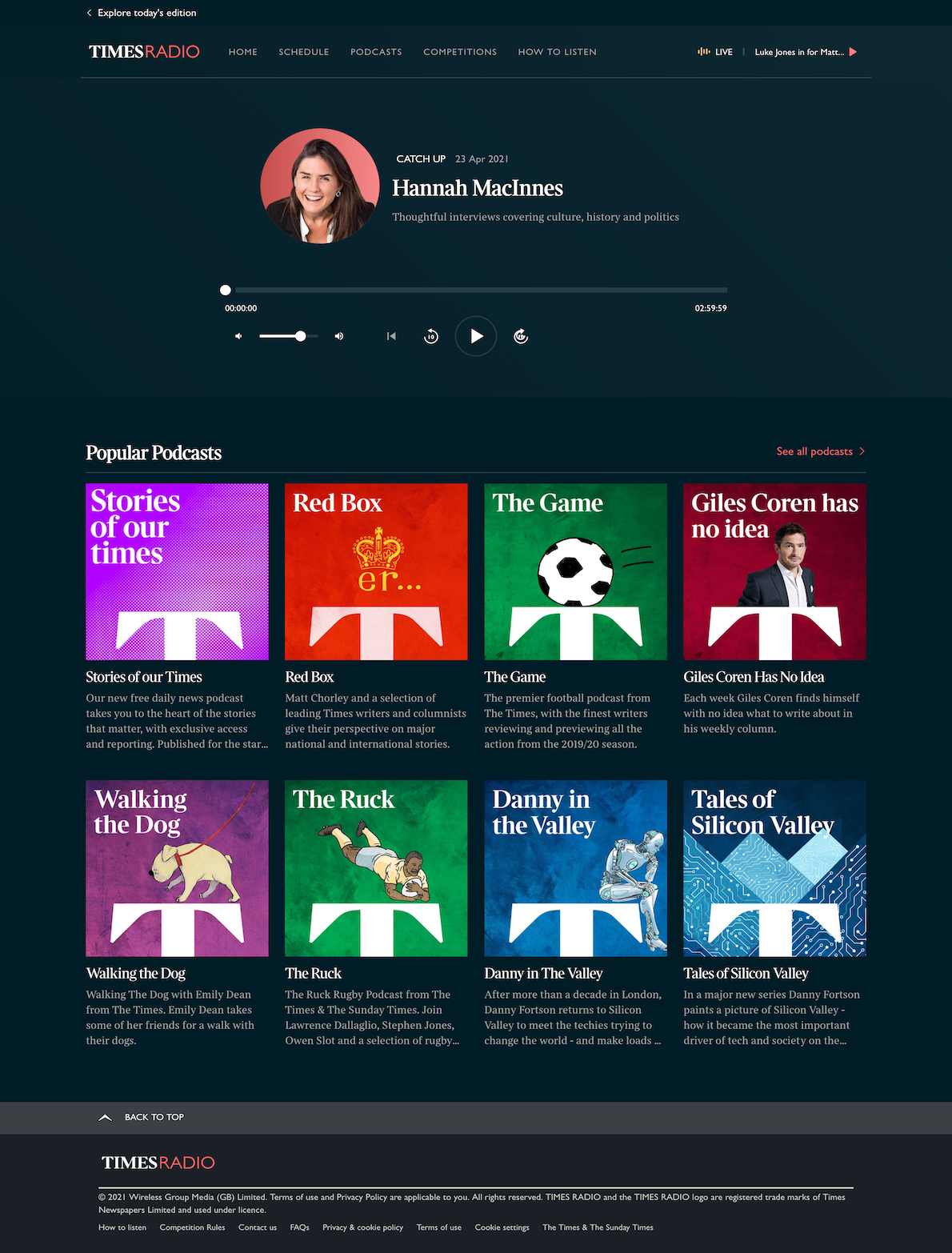 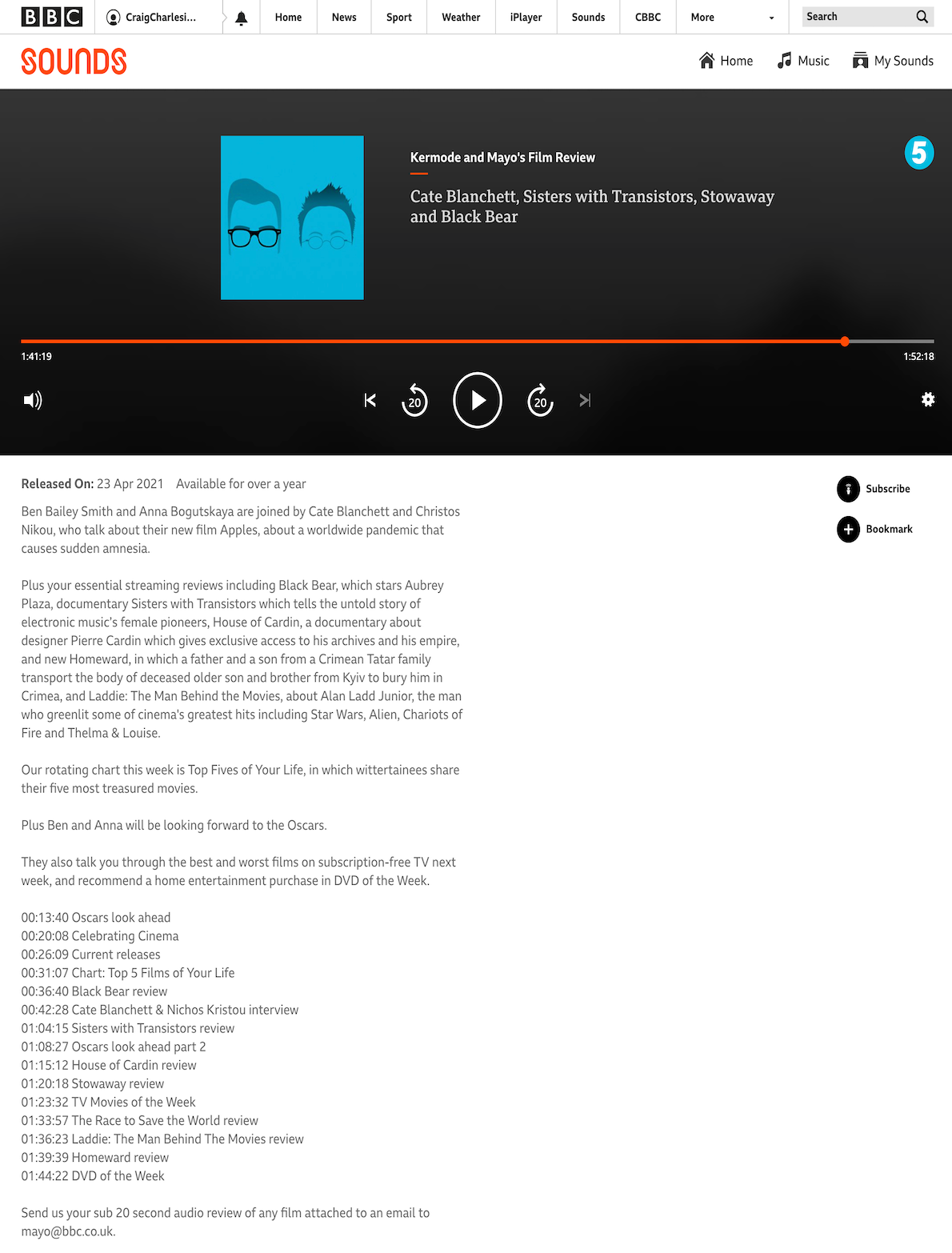 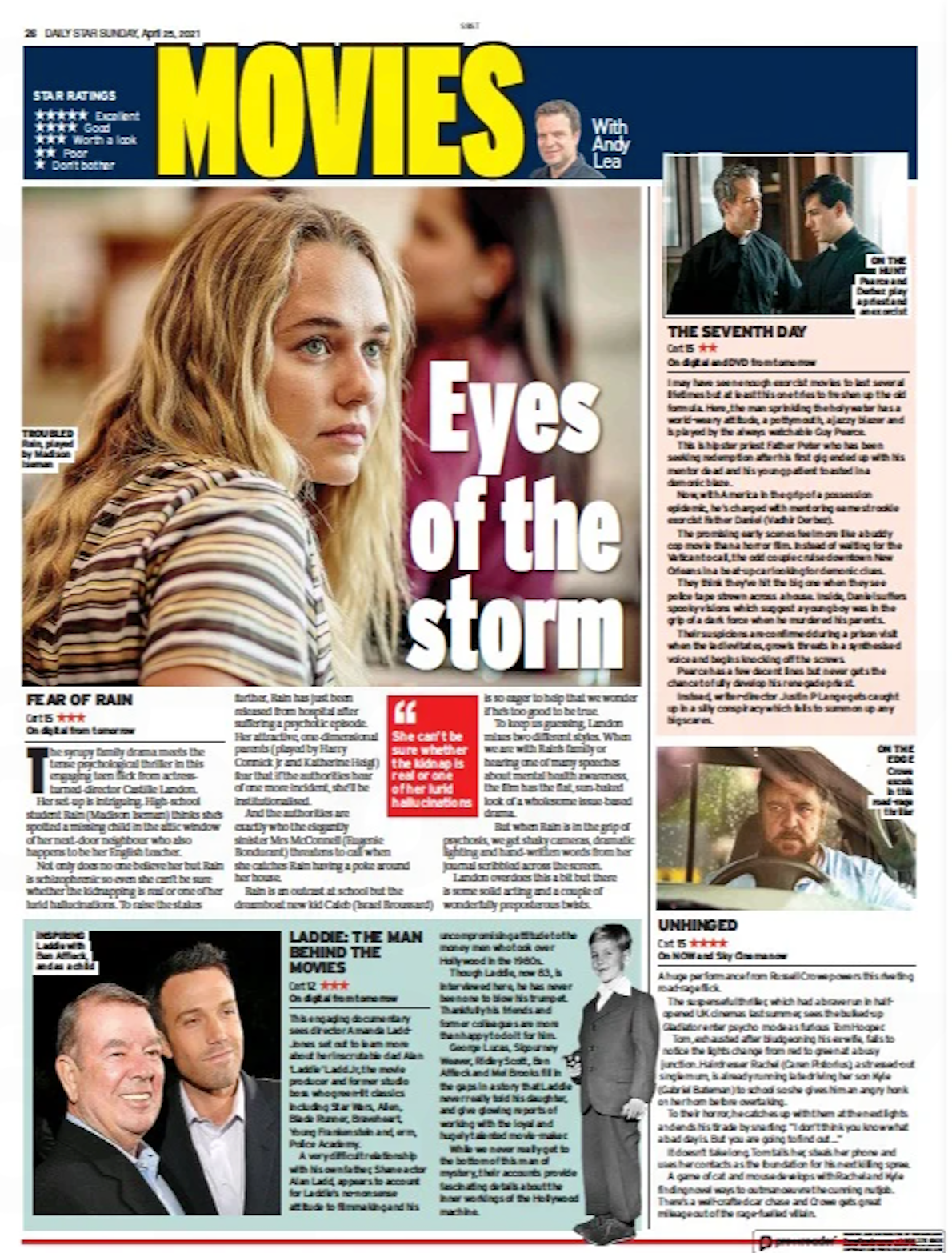 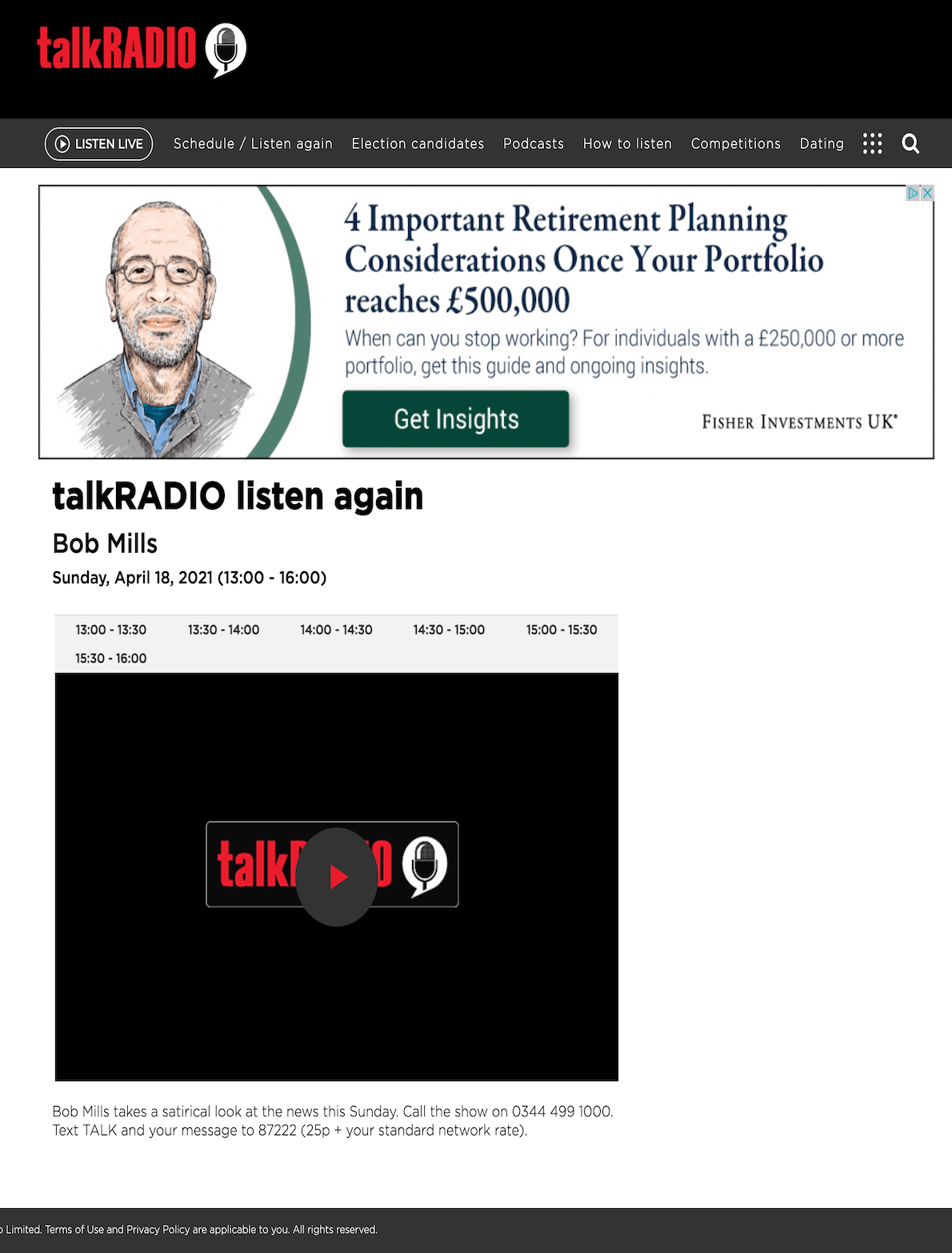