Lion Spy: The Hunt For Justice

We were excited to get involved in Rogue Rubin’s important documentary LION SPY ahead of its digital download release this August. On top of securing national and online reviews for the title, we were also able to arrange a number of high-profile interviews including Sky News, Sunday Express, The Sun, Jewish Telegraph and Chronicle.

Part thriller, part exposé, the dramatic Lion Spy has it all. When Director Rogue Rubin, a young woman who wants to prevent the extinction of wild lions, creates a false identity to portray herself as a “big game photographer” and rather seamlessly infiltrates the male-dominated world of trophy hunters in Africa, she inadvertently puts herself at tremendous personal risk.

As she explores clandestine operations, alone with men and guns, amidst the isolated African plains she realises if she is found out she will be killed. What she captures on camera literally takes your breath away. With an outcome no one could have imagined, this is a documentary that cannot be missed. 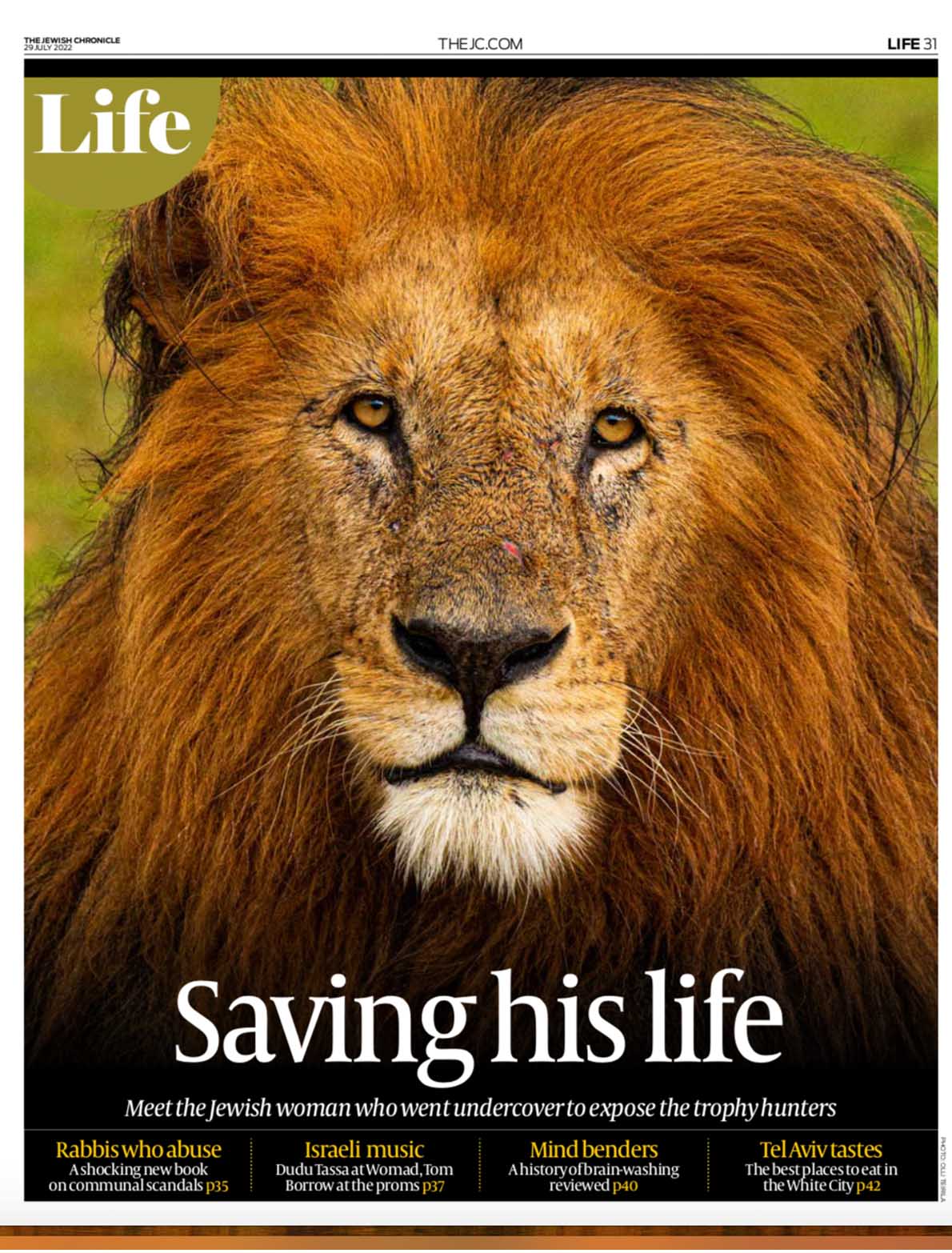 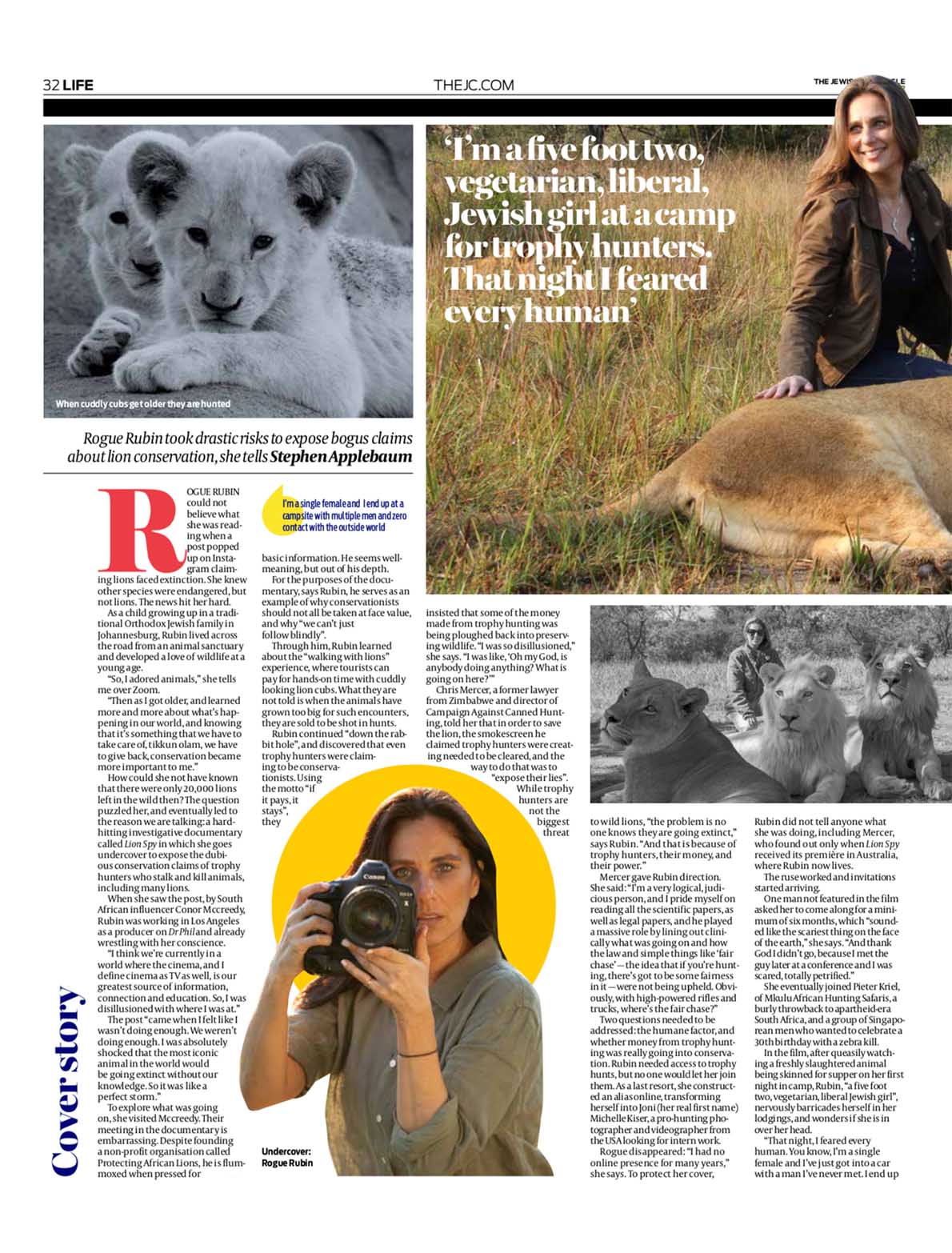 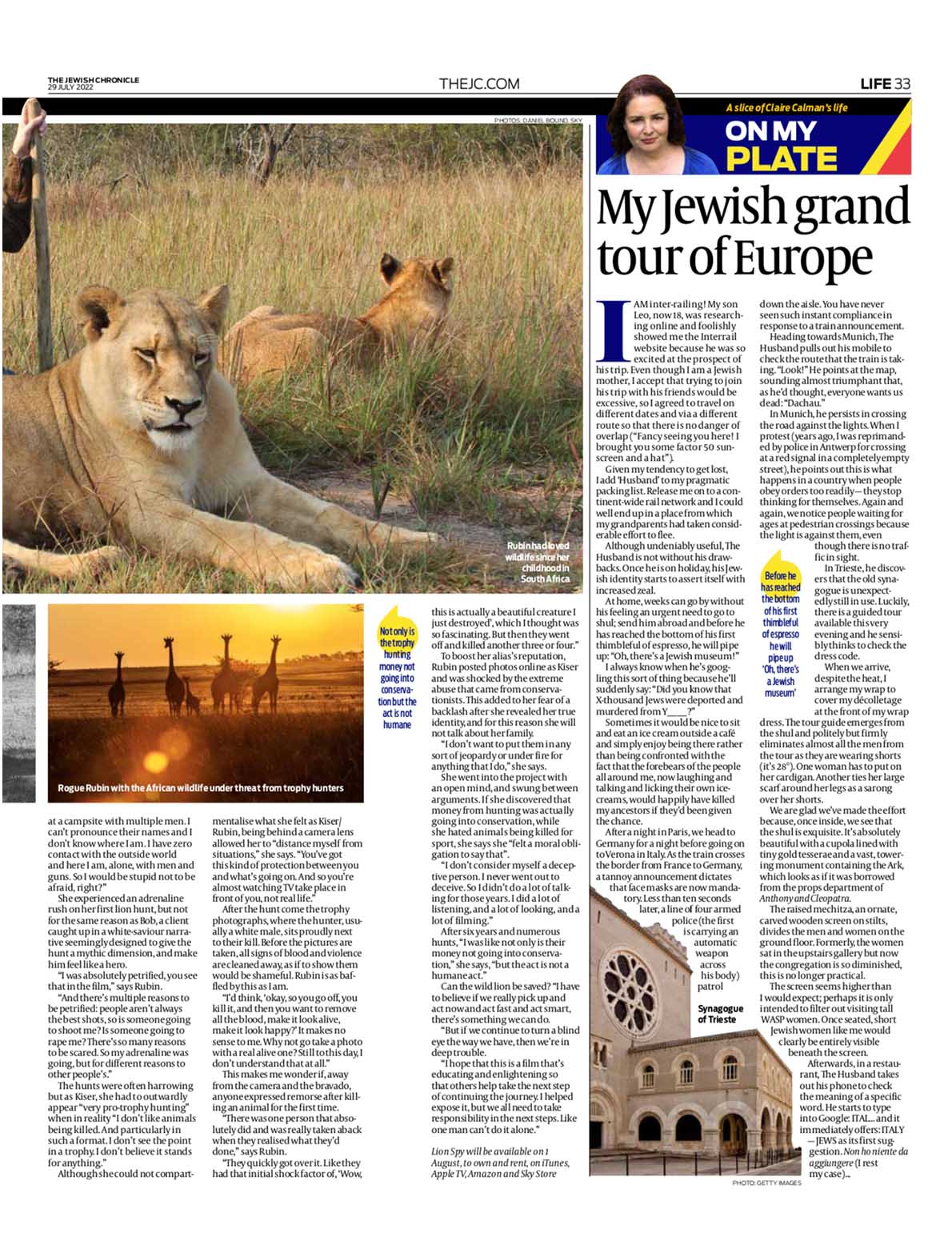 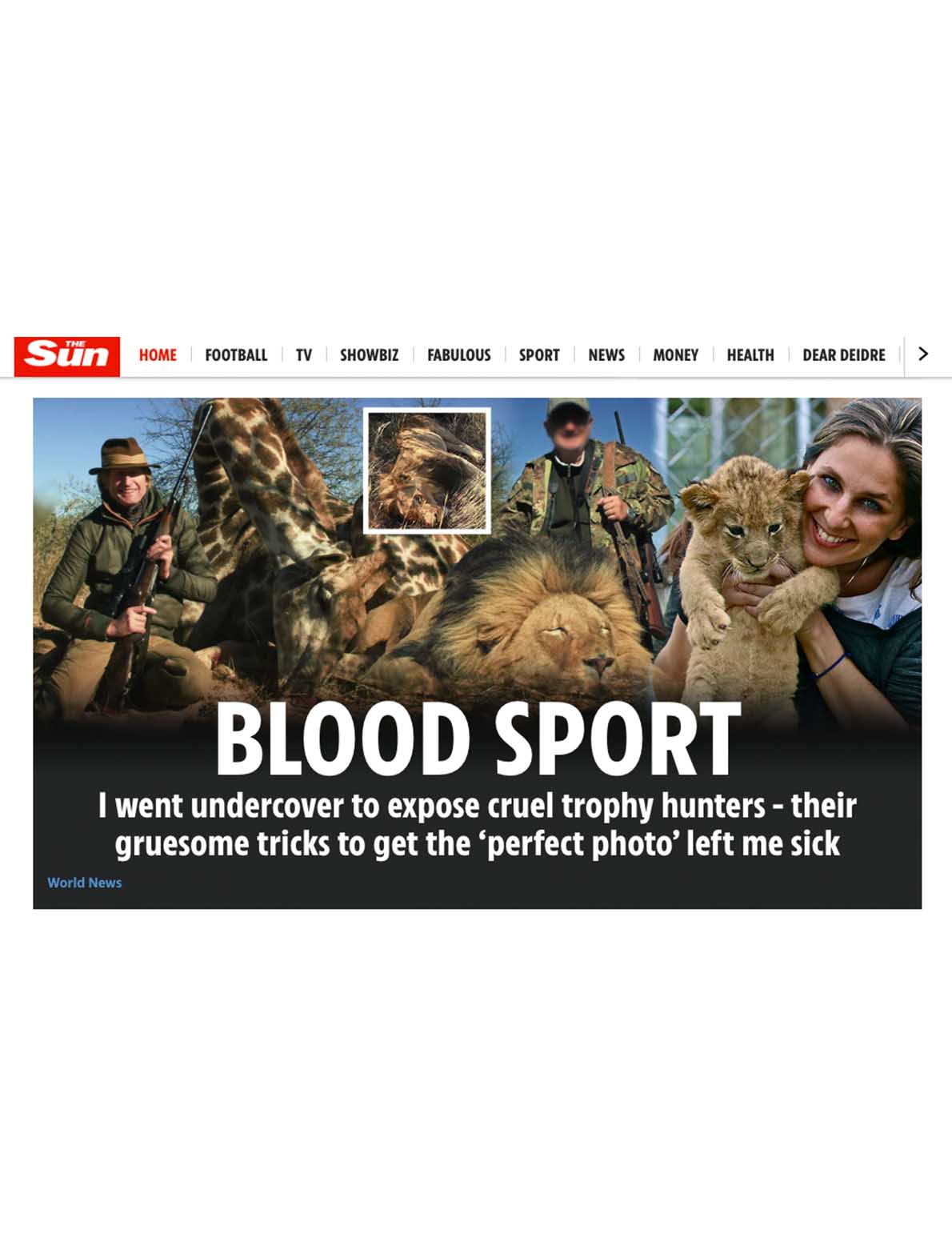 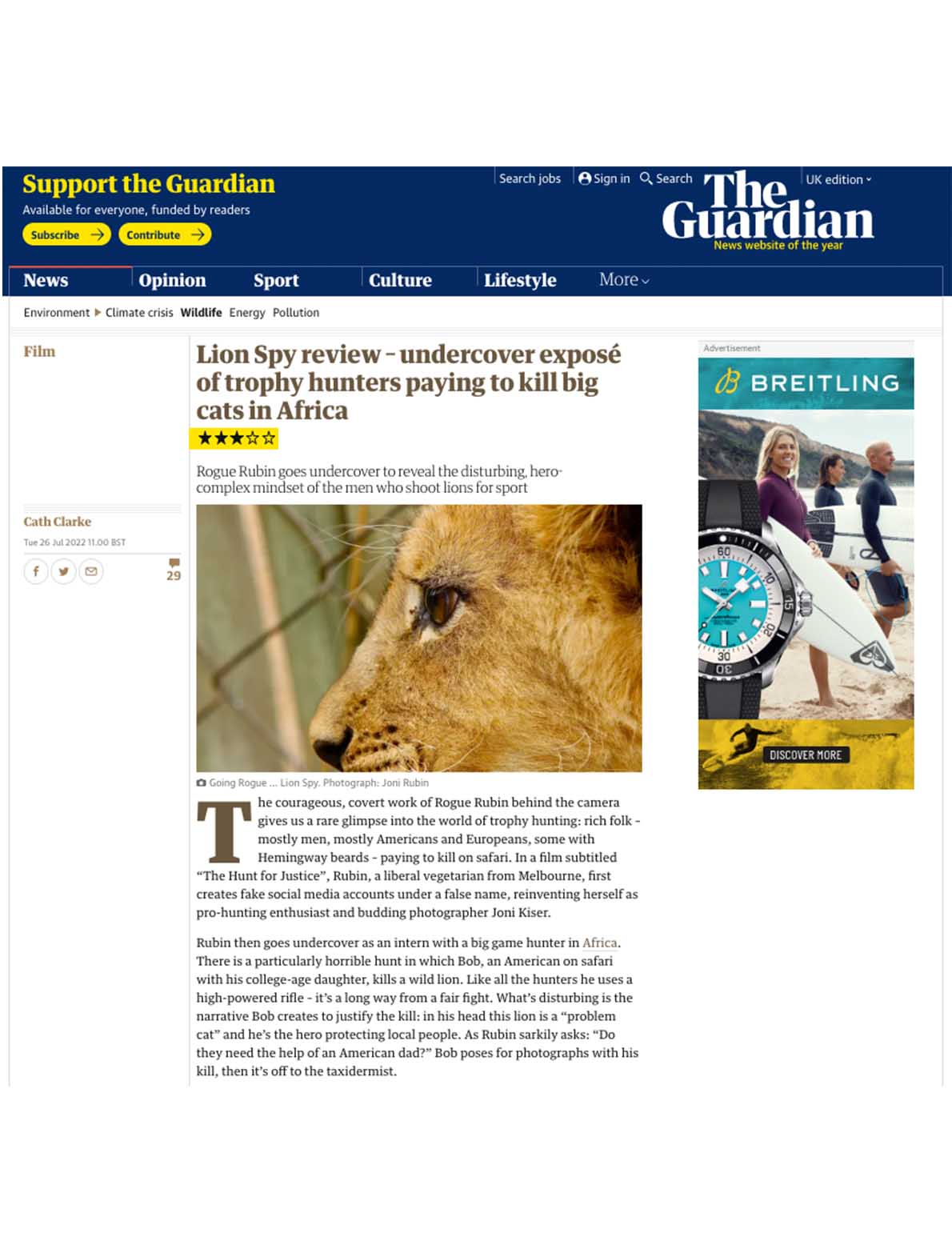 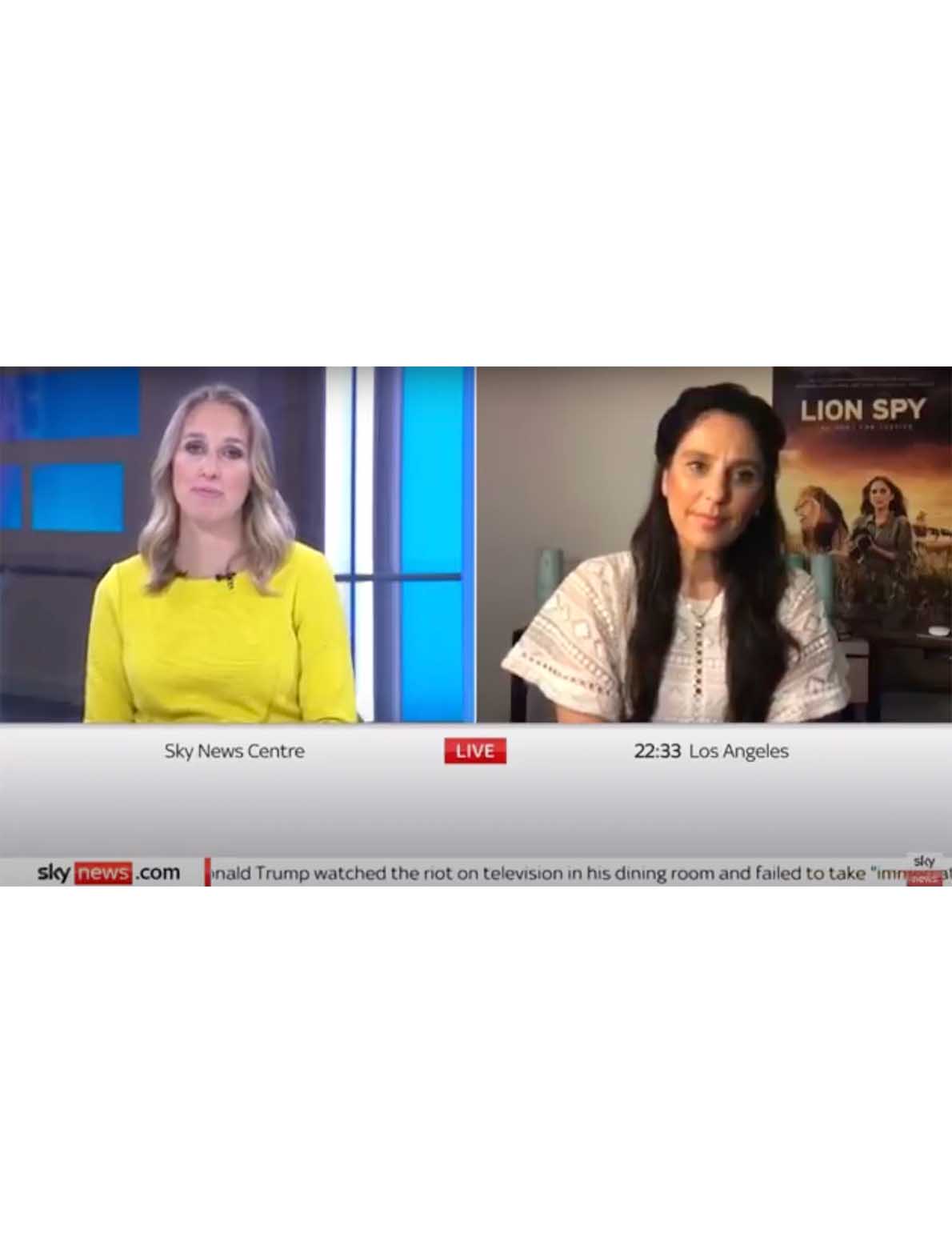 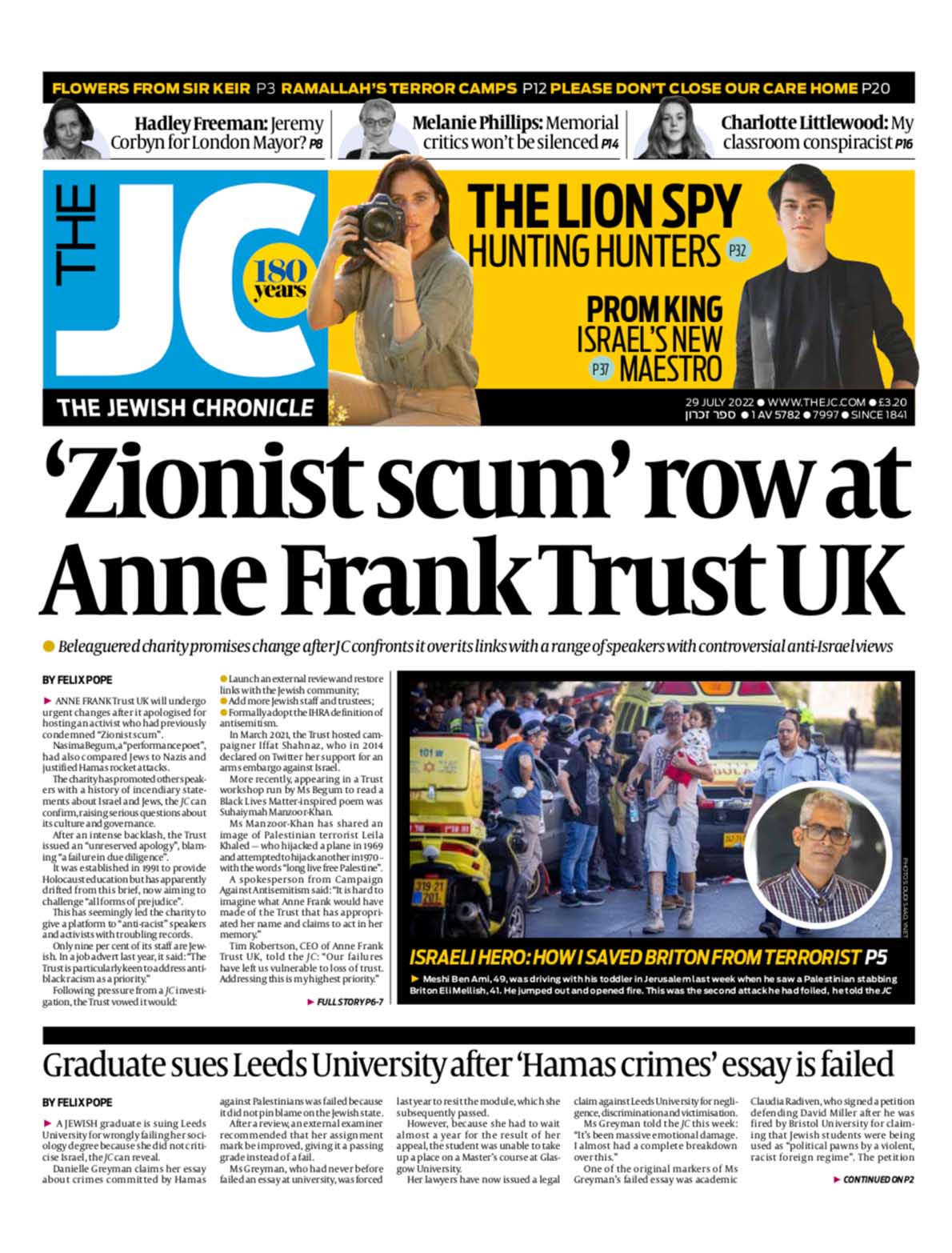 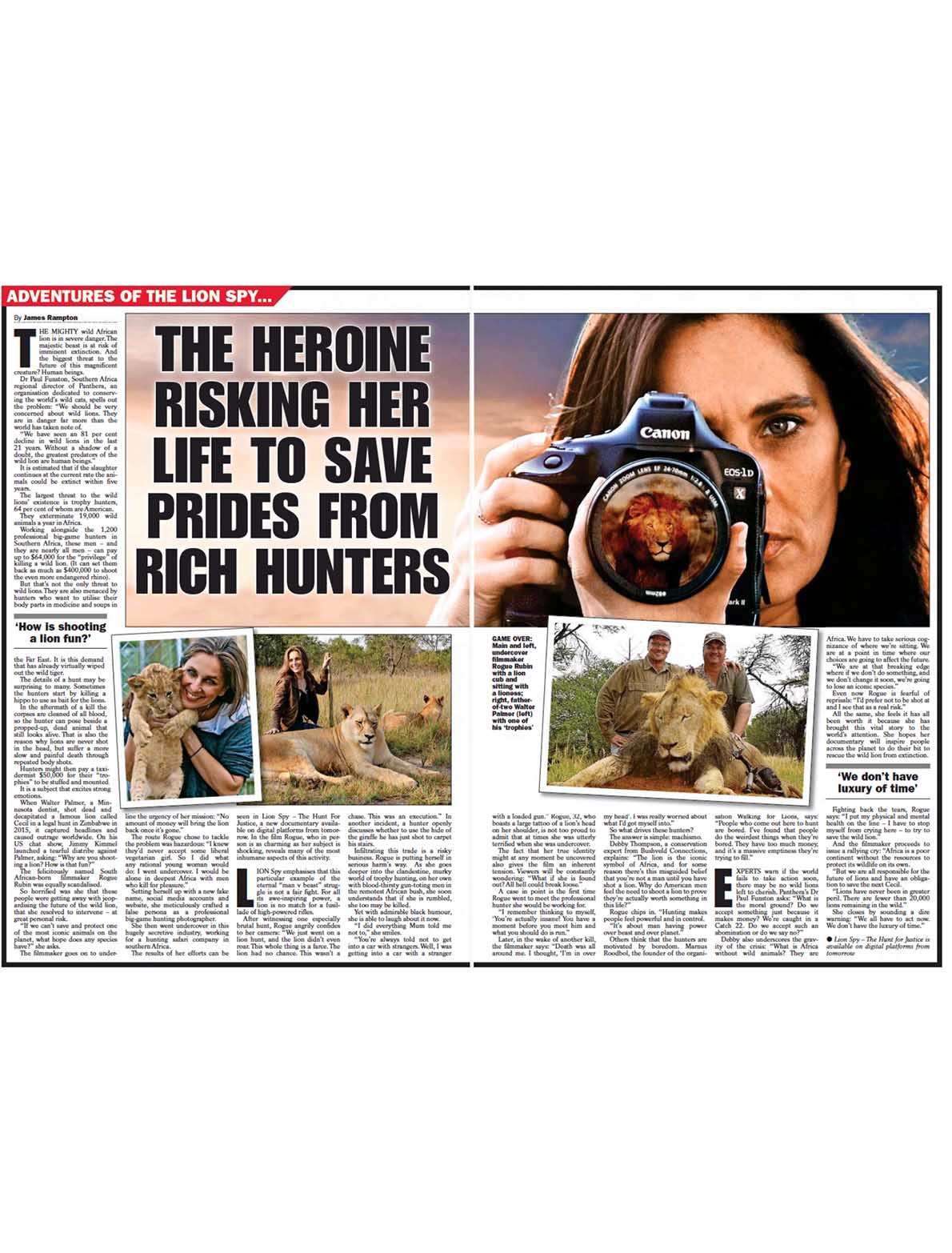 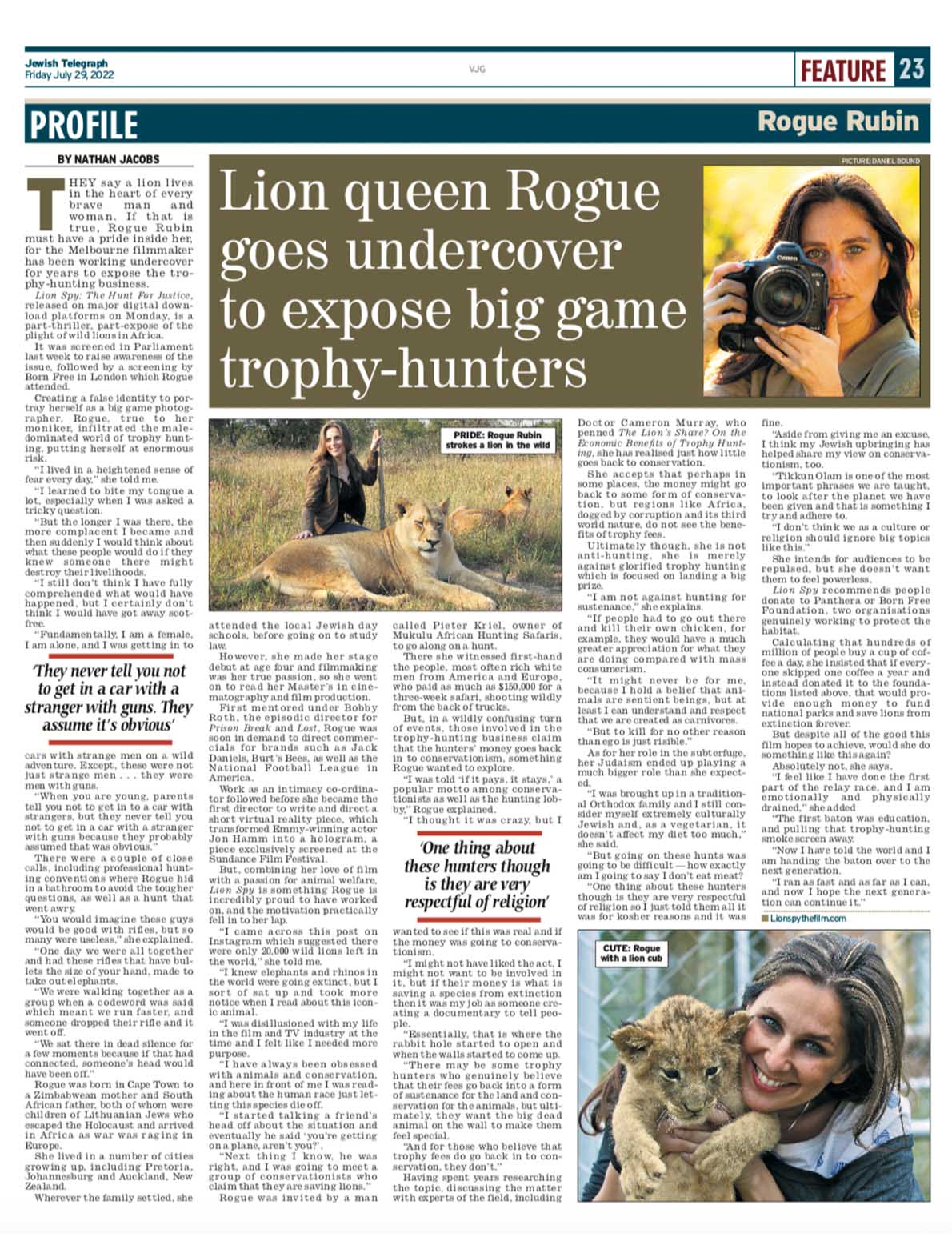