Following a hugely successful FrightFest, Strike were back into festivals at the BFI London Film Festival 2022 with two titles.

The first title was I Love My Dad, a super-cringe comedy starring Patton Oswalt and James Morosini. Strike looked to secure a number of reviews following the film’s screenings.

Strike also worked on Getting it Back The Story of Cymande, a music documentary about Cymande, of the greatest bands you’ve never heard of! The film was hugely well received by doc and music fans, leading for the director Tim Mackenzie-Smith to participate in a number number of interviews including London Live and BBC Radio London.

I Love My Dad

A hopelessly estranged father catfishes his son in an attempt to reconnect.

Getting It Back: The Story of Cymande

The British group Cymande are unsung heroes whose message of peace, love and funk sailed beyond Britain’s shores and helped shape music for five decades. Long after they stopped playing, the music played on, so they returned to play some more.
Now their story is told on screen for for the first time, with tributes from a galaxy of musicians and producers influenced and enthralled by their music, including Mark Ronson, Norman Jay, Jazzie B, DJ Maseo of De La Soul, Jim James and Louie Vega. 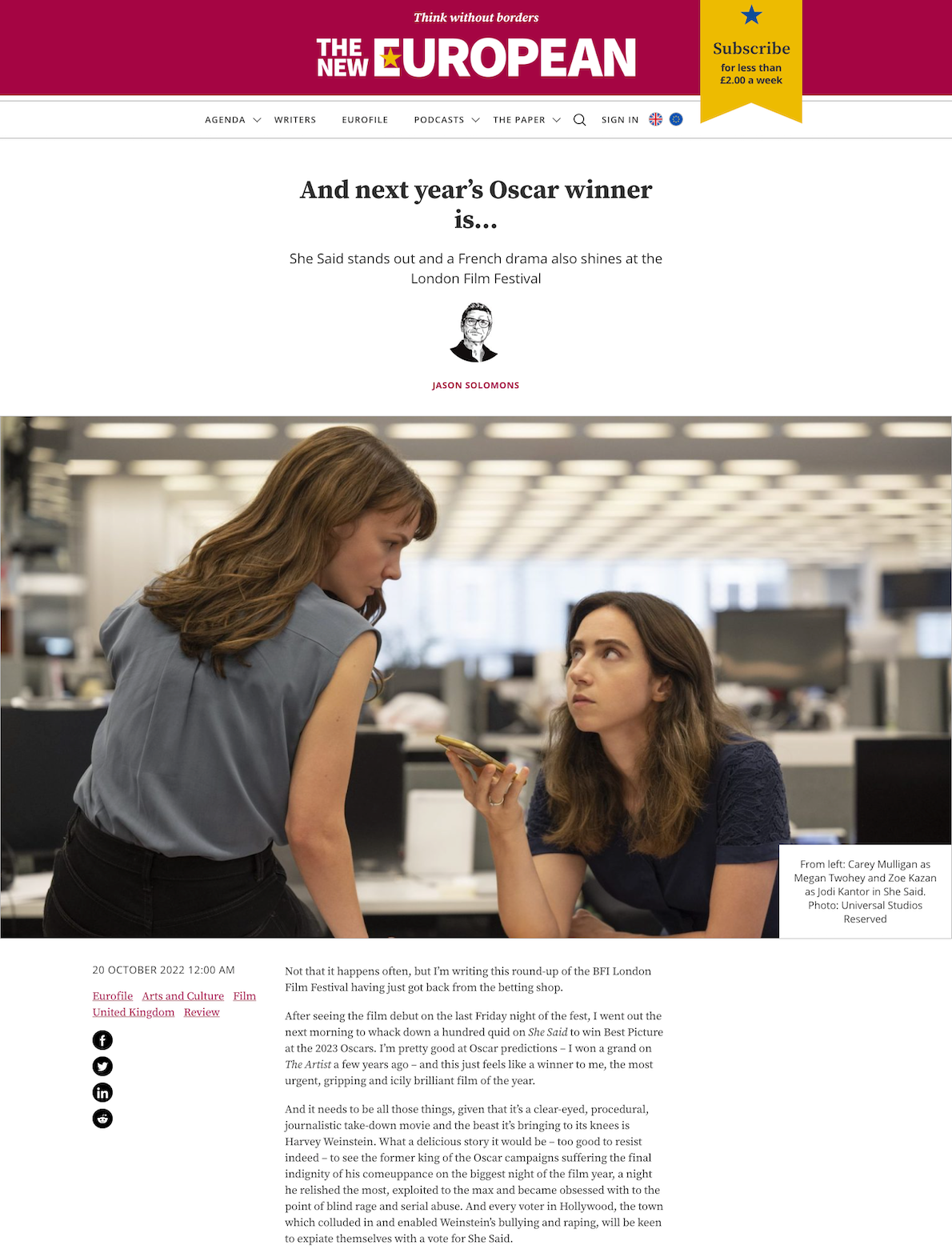 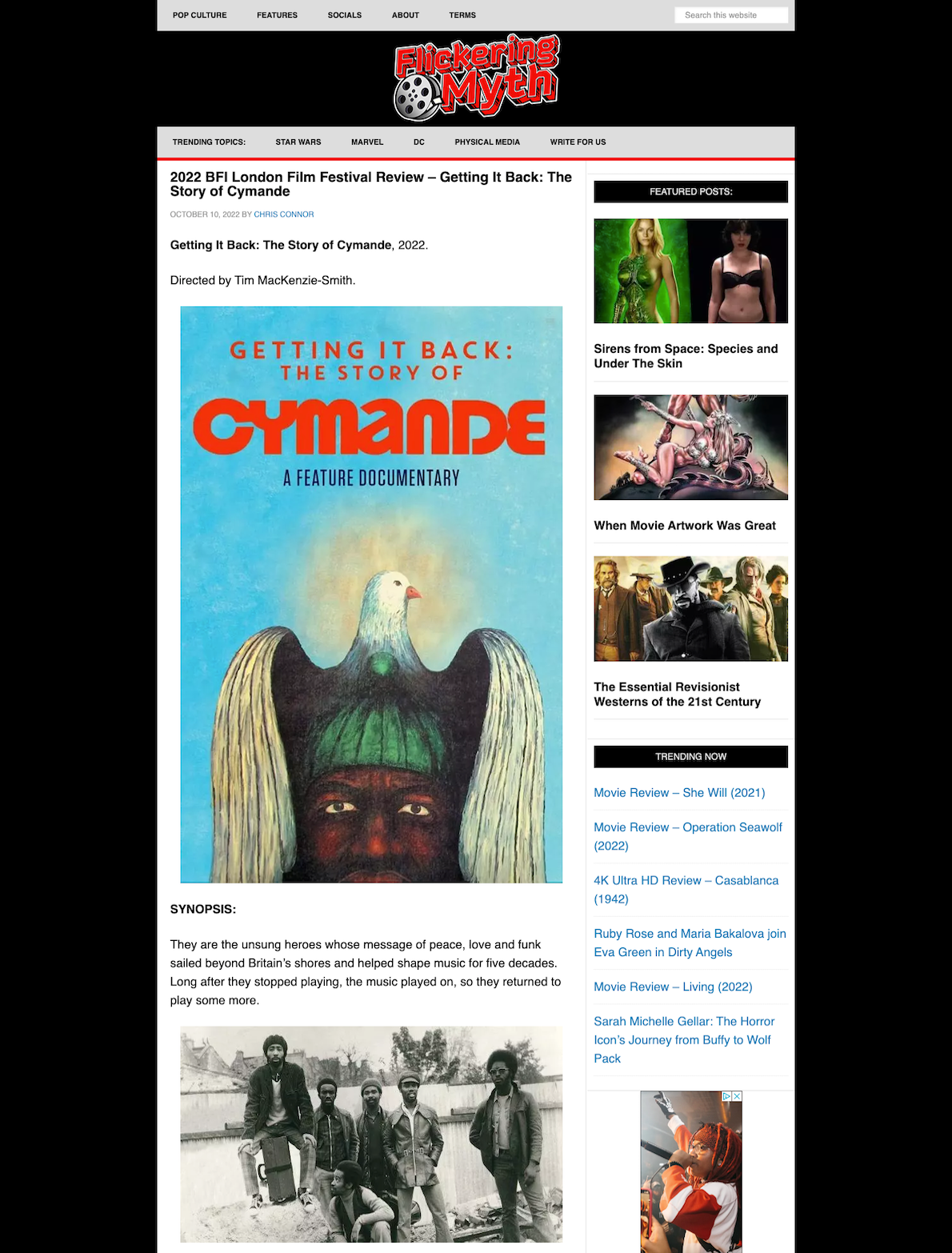 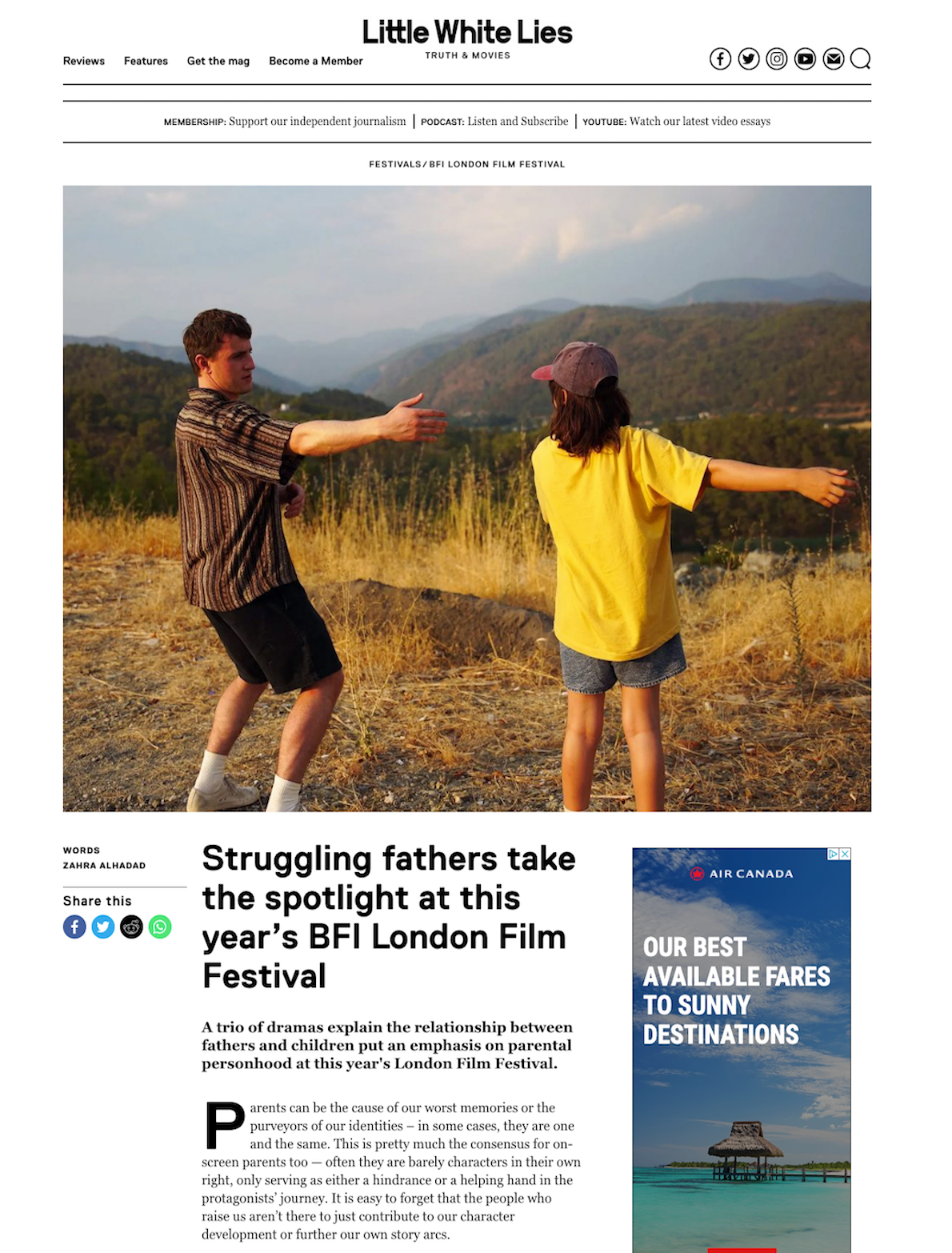 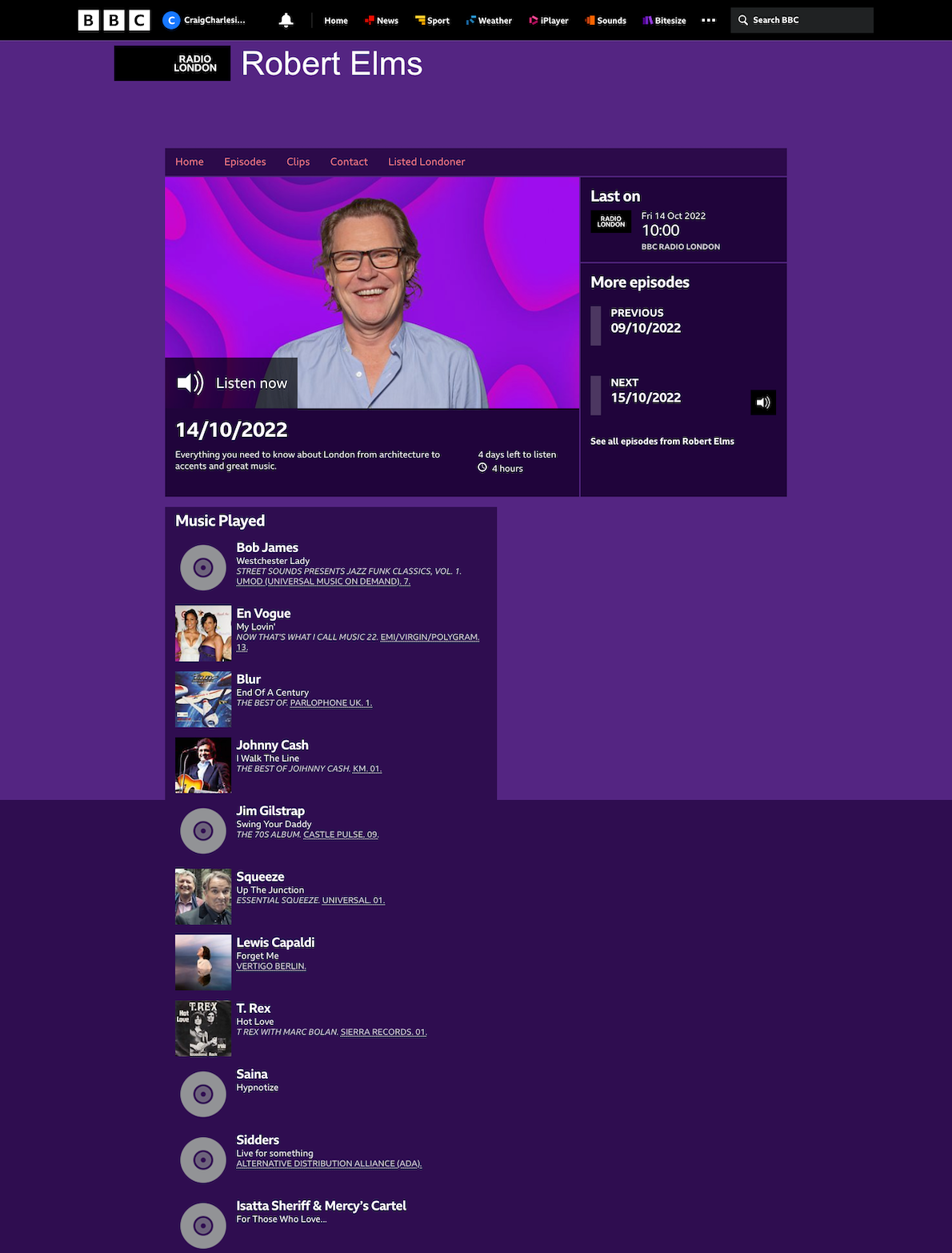 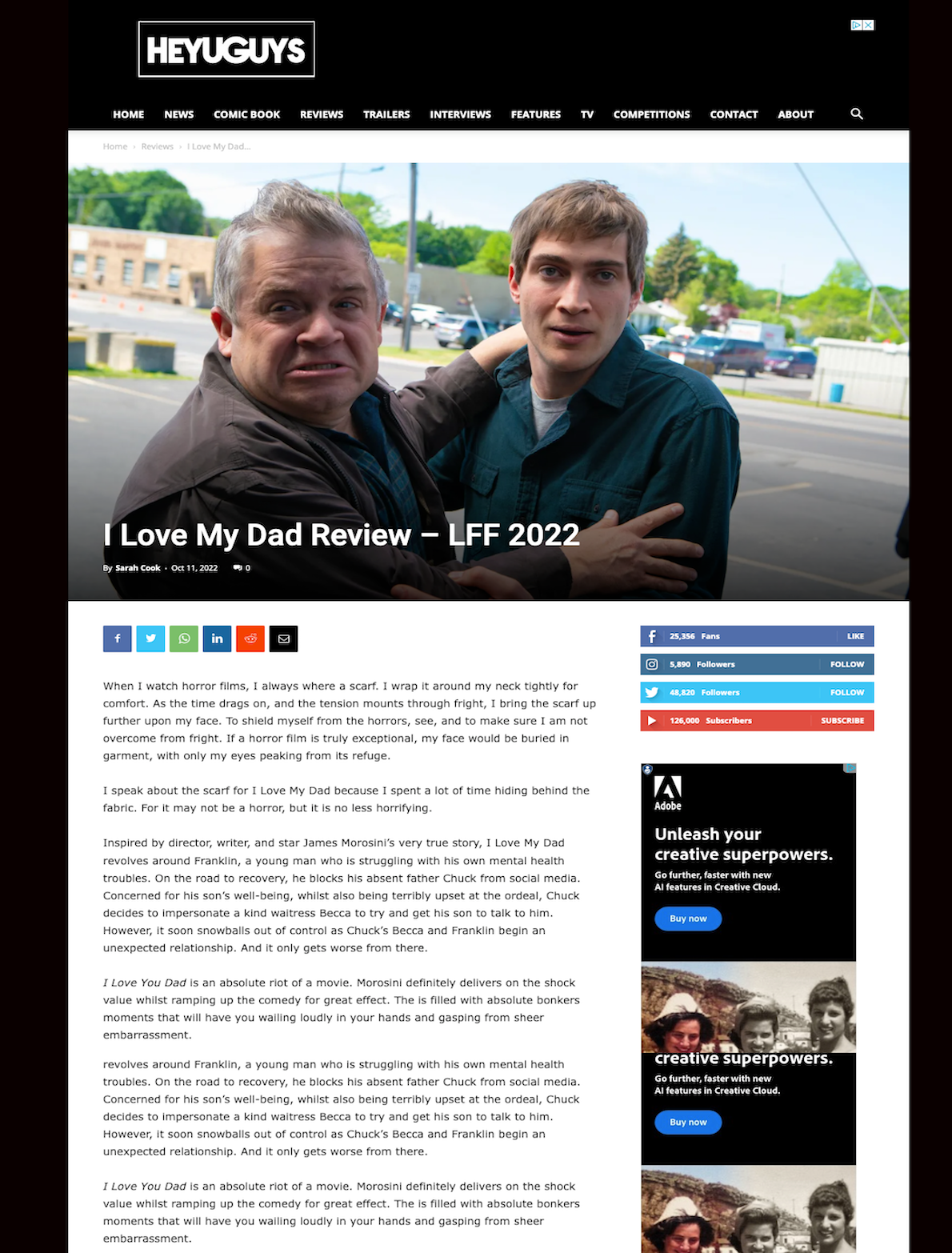 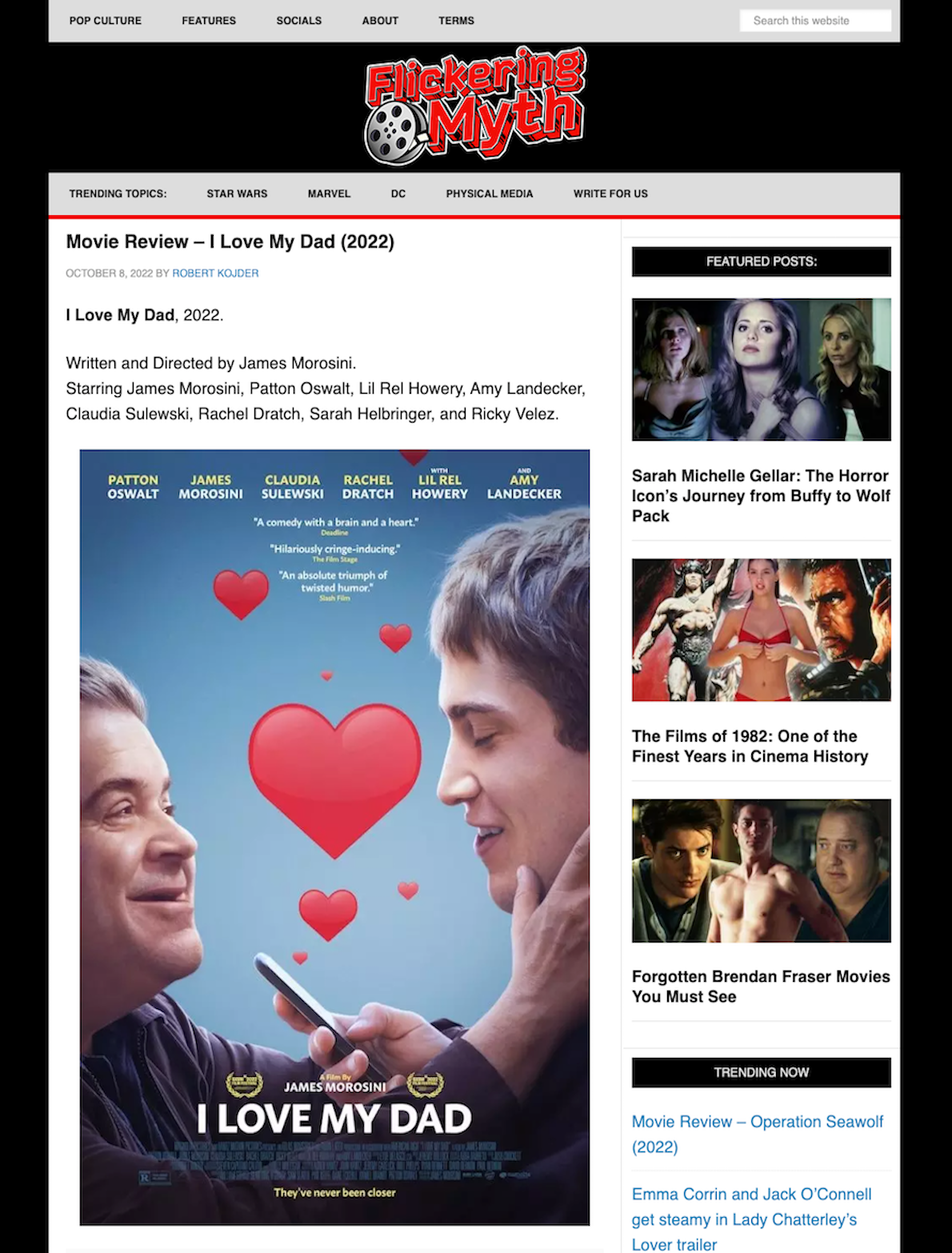