Lucca Comics and Games is back! Following on from it’s success in 2019, the second largest Comics and Gaming convention in the world returned the world stage having been postponed in 2020 due to the pandemic. Strike were tasked with helping to raise awareness of the festival within British press, many of whom aren’t fully aware of the scale of the event. We were delighted to work with illustrious novelist, illustrator and filmmaker Frank Miller (300, Sin City, Elektra).

To help support the festival and his up and coming documentary, American Genius, Frank spoke to Metro, GamesRadar and SciFiNow.

to rebehold the stars: light is the claim of the 55th year of Lucca Comics & Games festival happening in person from 29th October to 1st of November 2021 in Italy.
This year Italy is honouring Dante Alighieri, the poet and philospher, by celebrating the 700th anniversary of his death and Dante’s Divine Comedy sets the tone for the returning festival – a community event that not only produced culture but creates a place where people can share experiences by occupying and interacting with and within a unique and monumental city. Light is the synthesis of this new Lucca Comics & Games, which signals a passage from dark to light, and paves a road to a new kind of normal. Visitors will go back to meeting creators of universes that have been an integral part of the festival – comics, games, storytelling, modern mythologies and big and small industries represented in these worlds.
“Lucca Comics & Games is a unique cross-media event dedicated to pop culture, cosplay and comics held in a medieval Tuscan town. Before the pandemic, each year more than 250,000 fans walked through our city walls to immerse themselves in a world of fantasy. Our organisation has worked very close with government to implement safety rules. We are delighted to be able to open our gates again after a year of darkness. “Thence we came forth to rebehold the stars” is the last line in Dante’s Inferno. To me it means a new beginning and the hope that we will again be able to embrace our imagination and experience an unforgettable live event.” says Emanuele Vietina, Director of Lucca Comics & Games.
THE FESTIVAL RECONQUERS THE CITY
Lucca Comics & Games returns to the heart of Lucca, Italy, offering the public the chance to find the most beloved publishers and exhibitors in historical areas and in places to (re)discover: the central core of comics will remain Piazza Napoleone. The iconic pavilion has is coming back together with Palazzo Ducale and the historical spaces of the Palazzetto dello Sport, where the festival was held until 2005 and returns this year for the first time in 15 years. The world of gaming will be housed in the Real Collegio and in the Cavallerizza area Japan World will conquer the large spaces of the Polo Fiere di Lucca. The Music & Cosplay area will be hosted in the San Francesco complex. All these worlds will be increasingly interconnected within the Festival: visitors will be invited to travel from one to the other, to enrich their passions and rediscover the pleasure of being in Lucca. 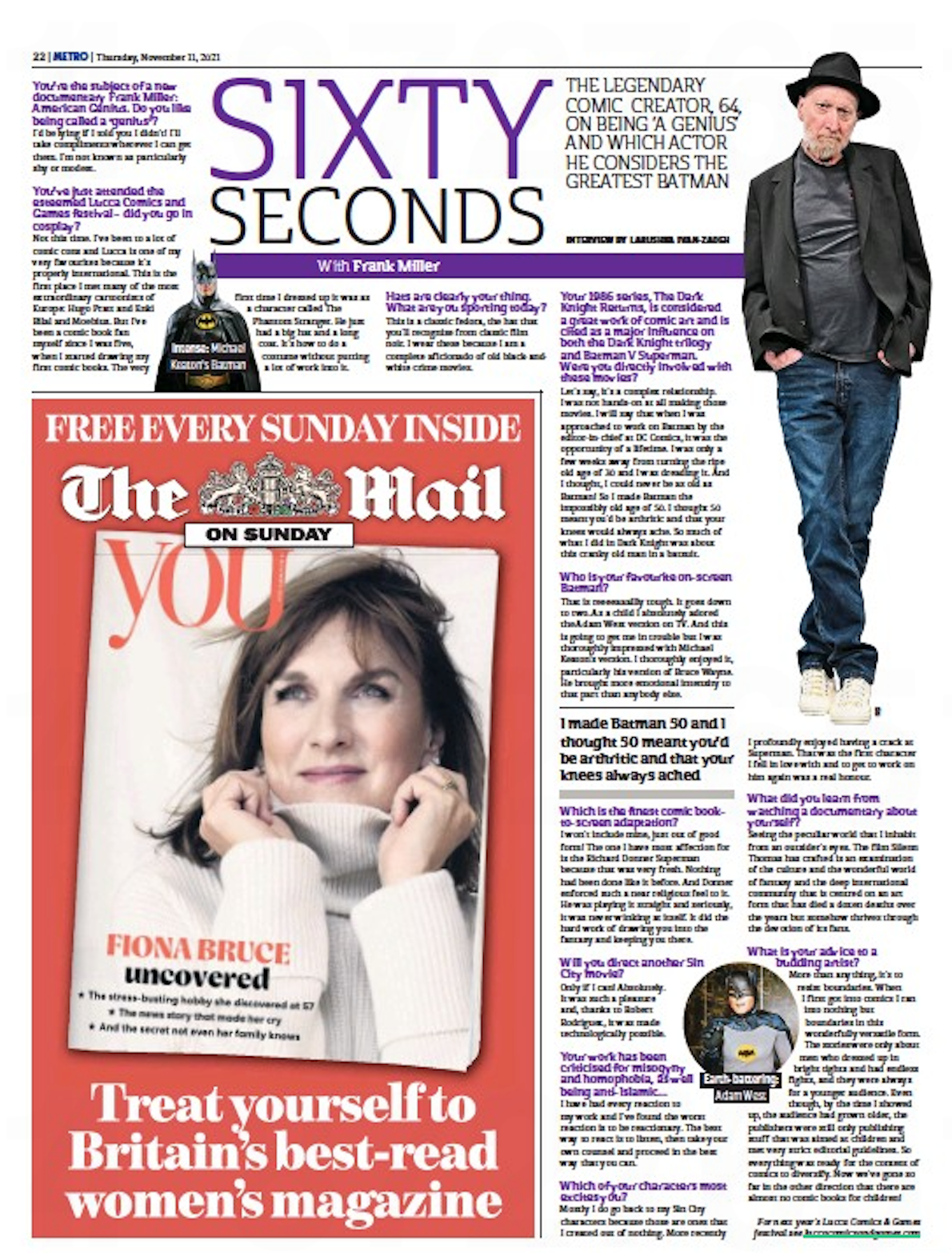 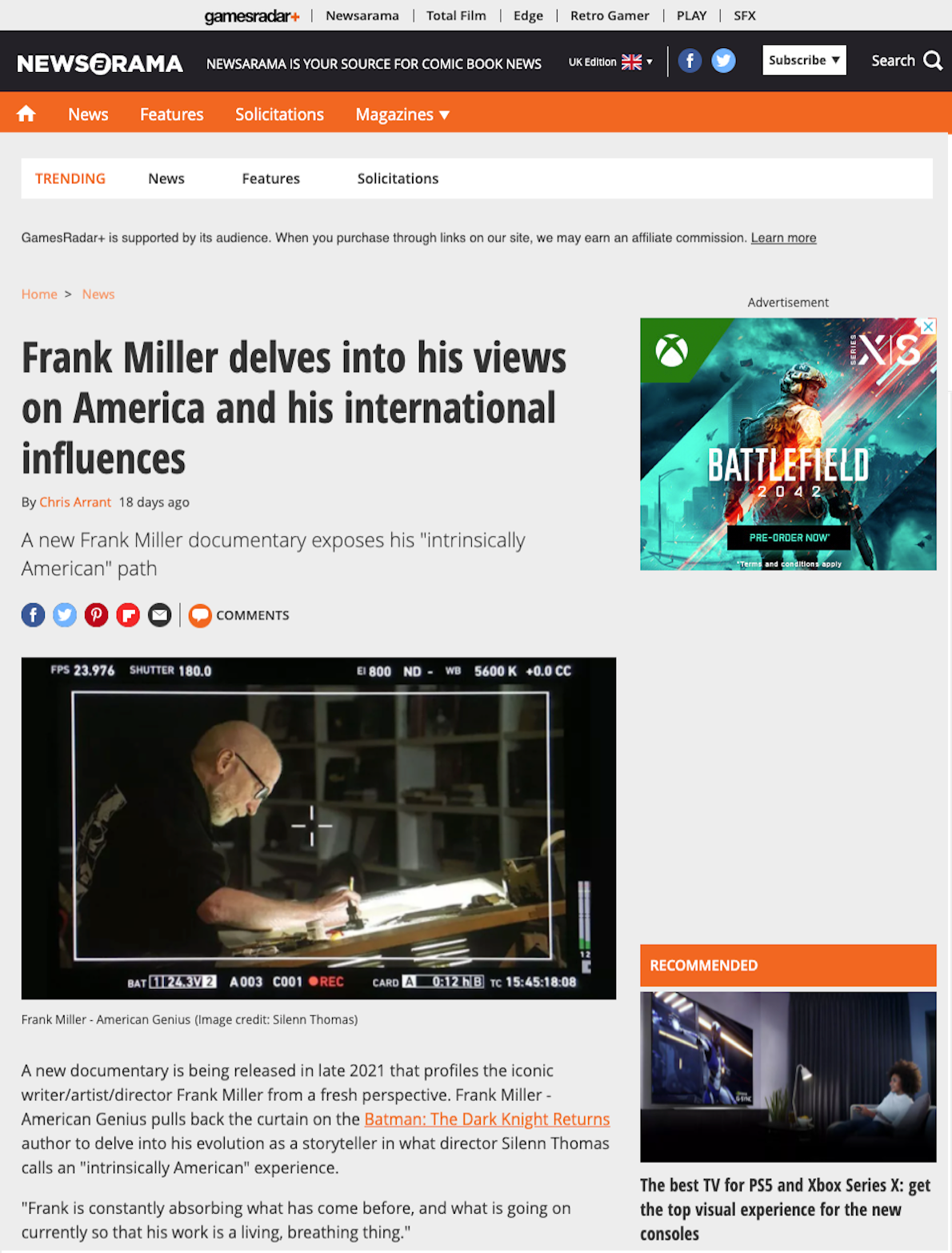 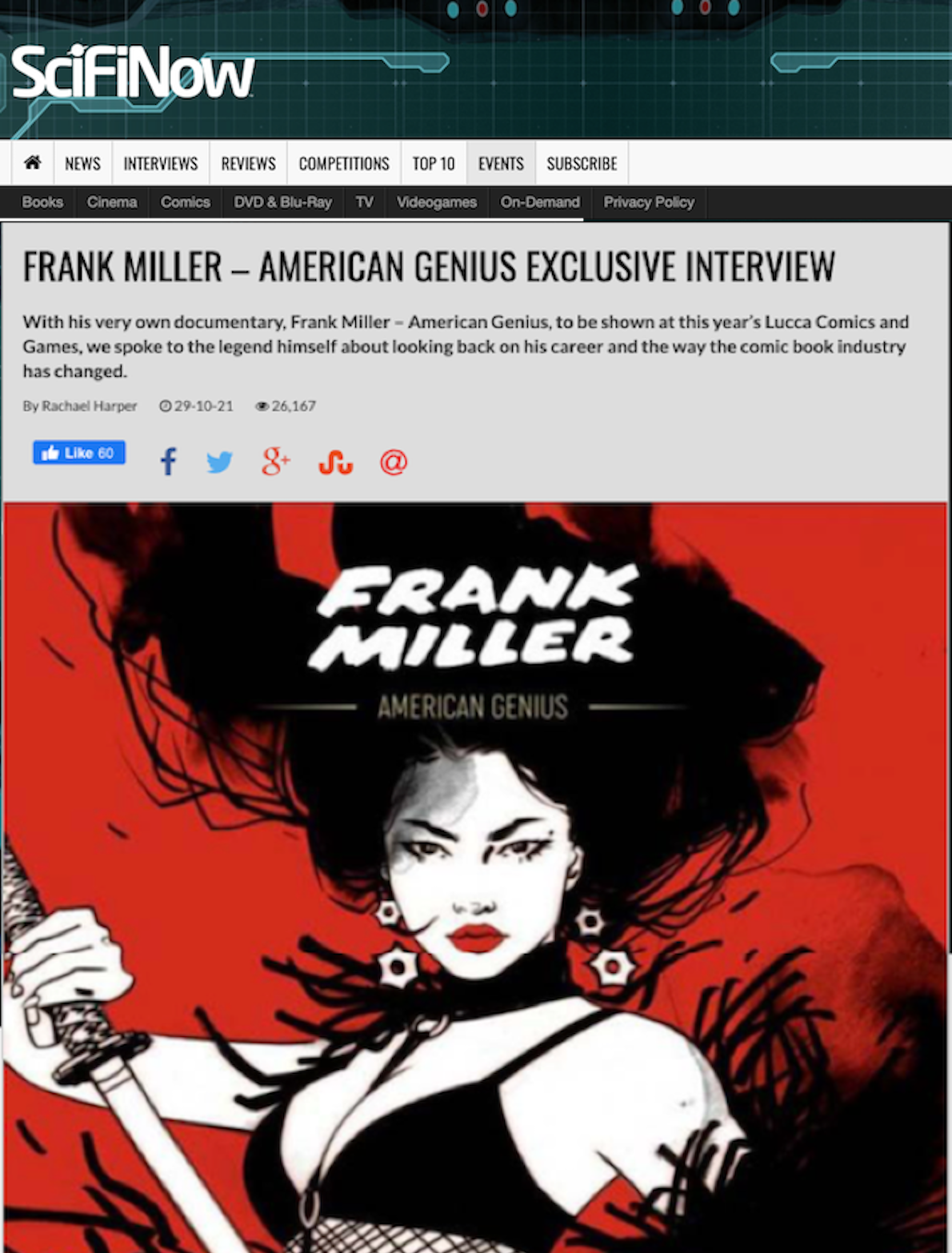 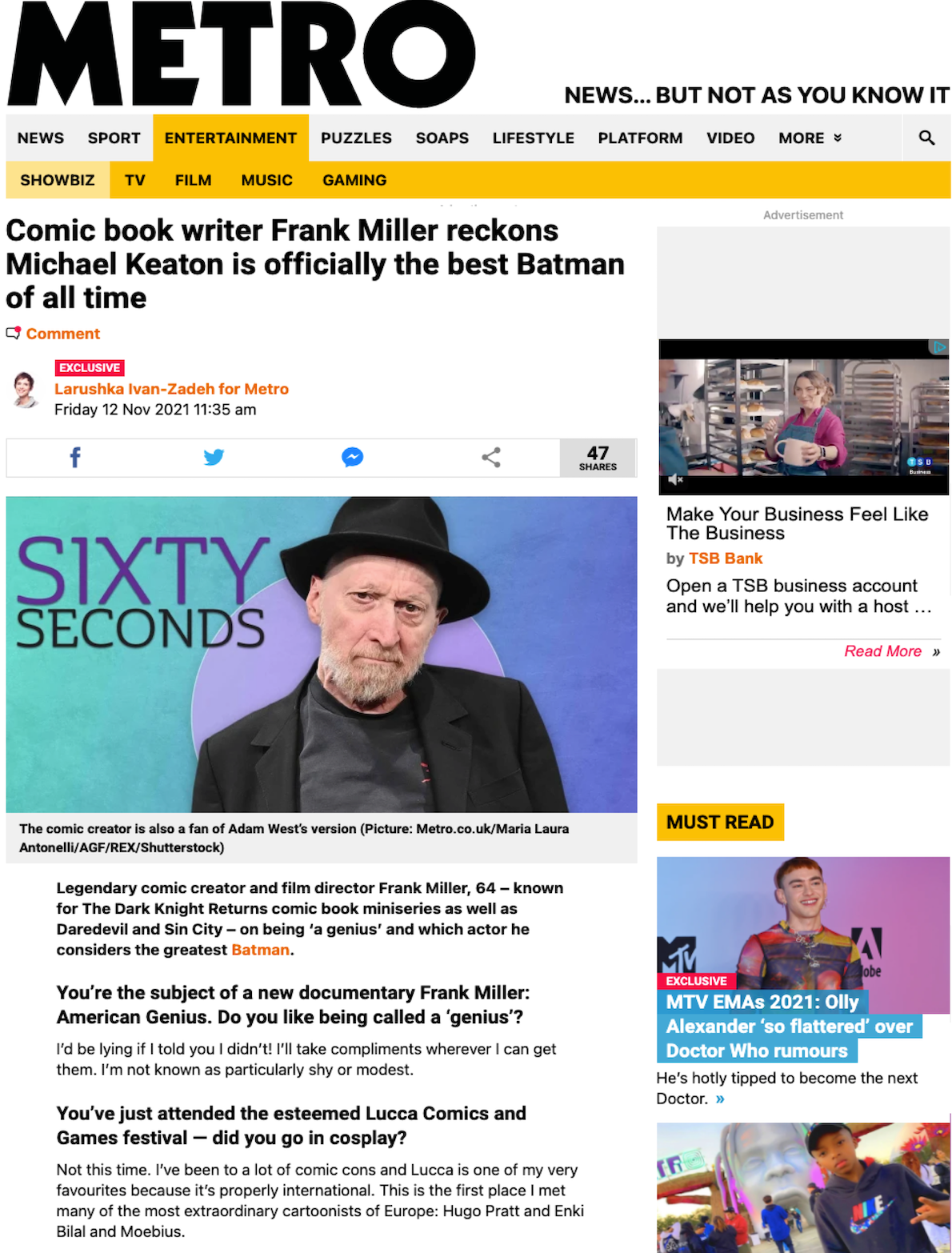 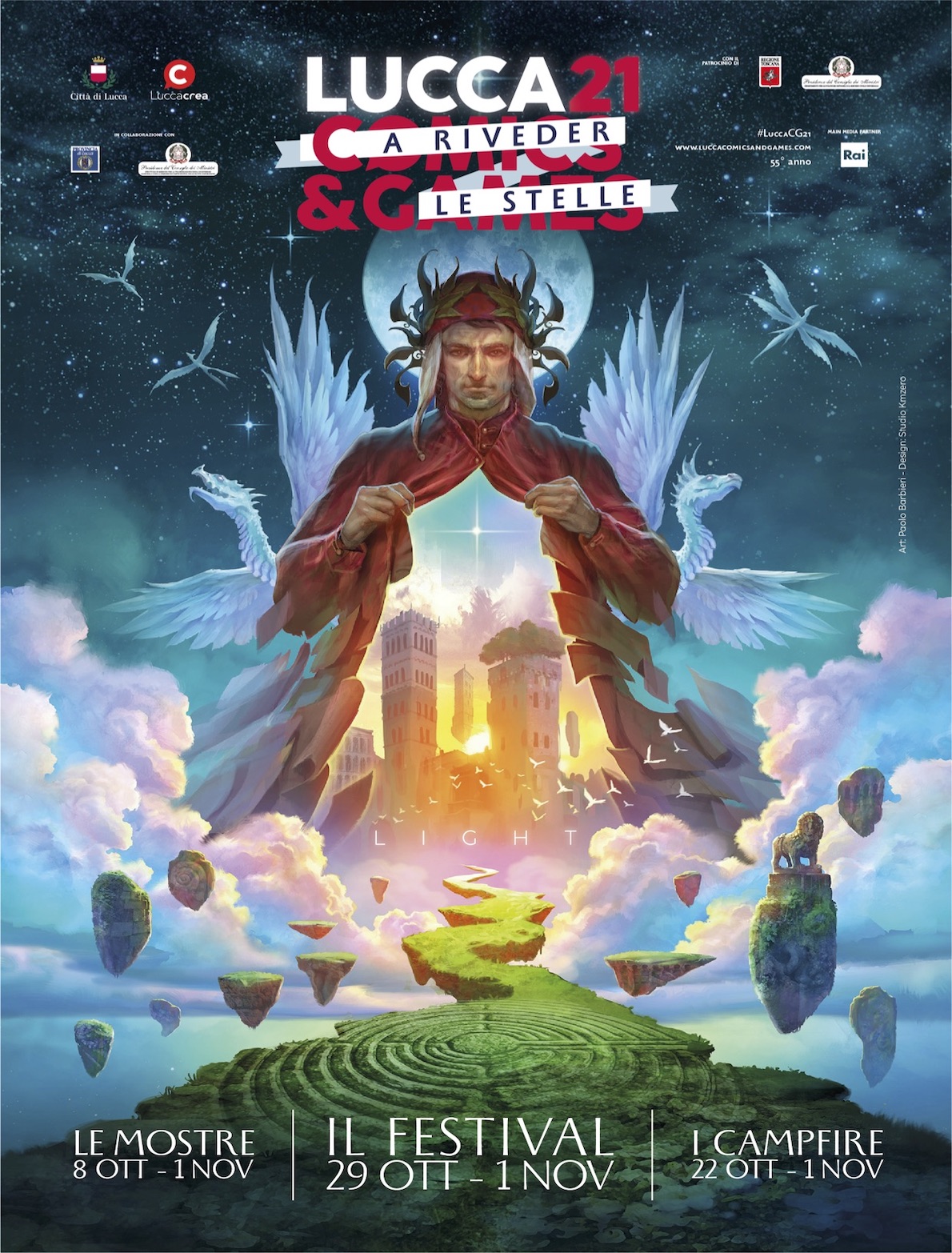