Strike Media were thrilled to work with Lucca Comics & Games 2019 to bring attention to their 53 annual convention taking placing in Lucca, Tuscany this November. Already the biggest convention of its kind in Europe and second in the world only to Komiket, Strike were tasked with raising awareness of the convention internationally.

During the festival, Strike Media worked alongside the likes of Amazon Prime and Netflix in order to promote their respective brands at the convention.

This year, Sir Patrick Stewart was in attendance to talk to audiences about Amazon Prime’s Star Trek: Picard, Netflix’s The Witcher had the World Premiere for the Trailer at Lucca, and actor Joe Maganiello played Dungeons & Dragons at one of the largest gaming events of its kind in Europe, in a real dungeon!

Strike achieved a number of high quality pieces of coverage promoting the convention.

Lucca Comics & Games, is probably one of the largest events that you have never heard of! They are Europe’s largest comic book and gaming convention, and the second largest in the world falling short only to Japan’s Comiket.

The convention takes place in Lucca, Tuscany every year and offers fans of all ages the chance to experience 4 days of complete immersion in the incredible worlds of their favourite comics, games, films and TV shows. The convention is unique, in that each year it completely takes over the small city. 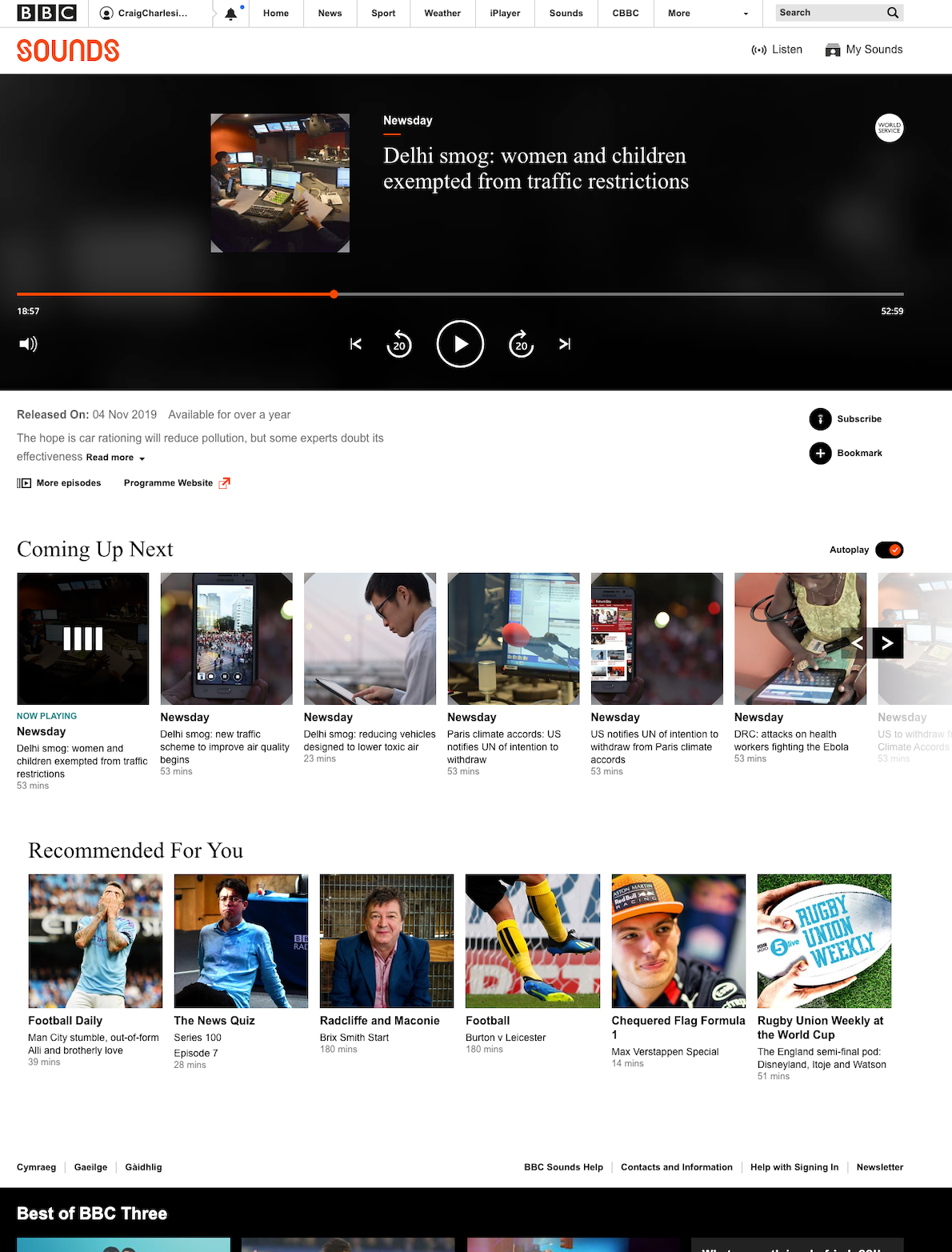 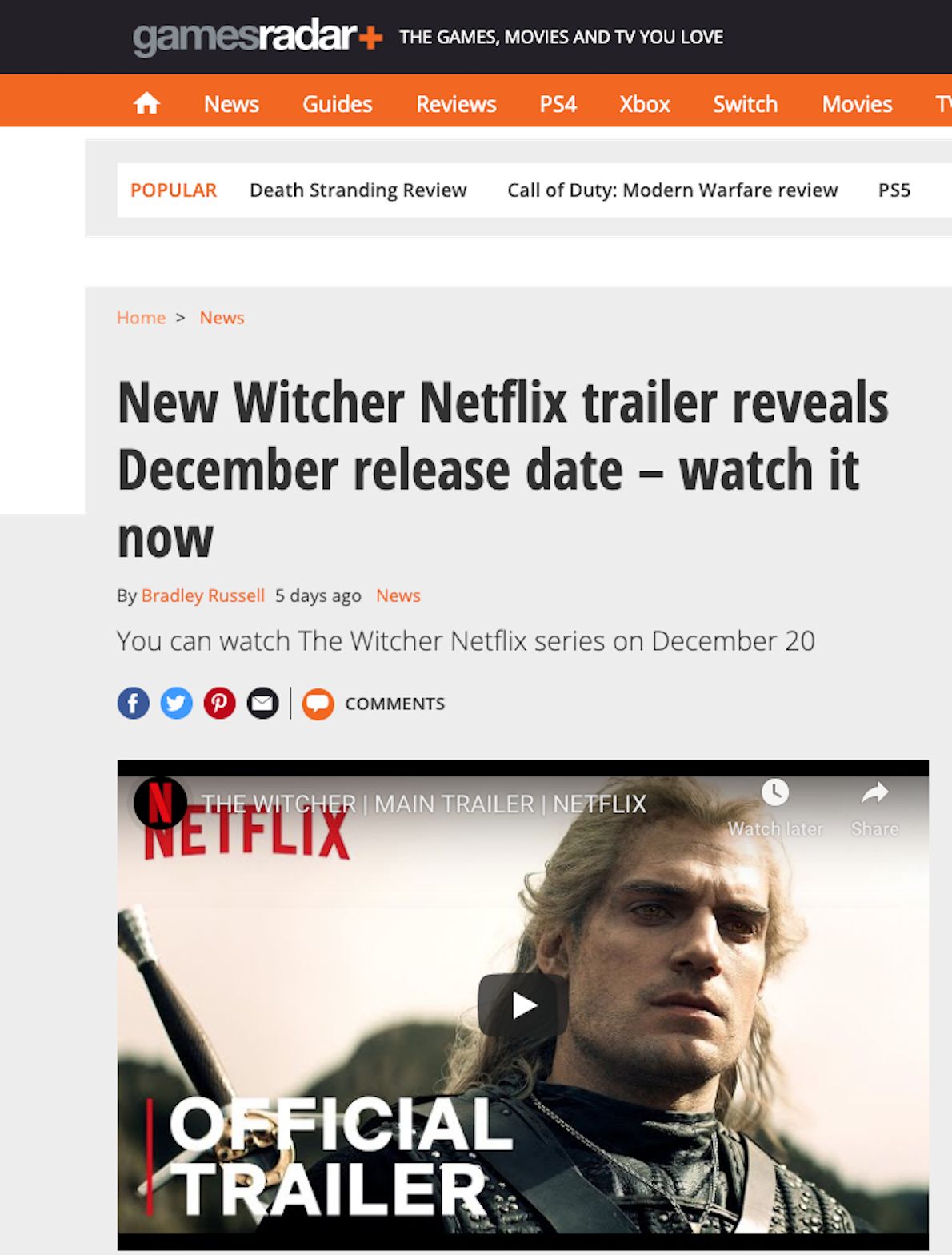 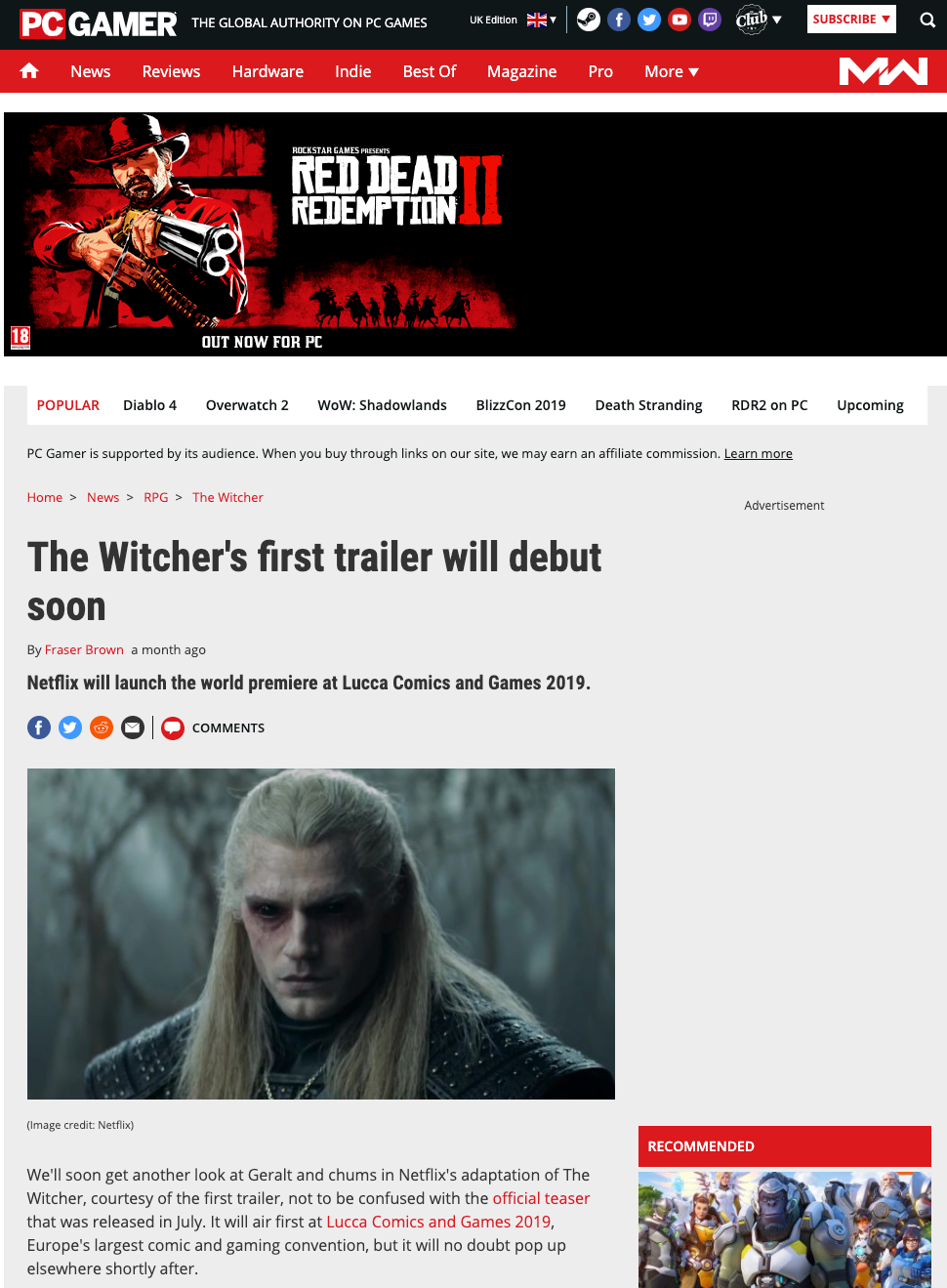 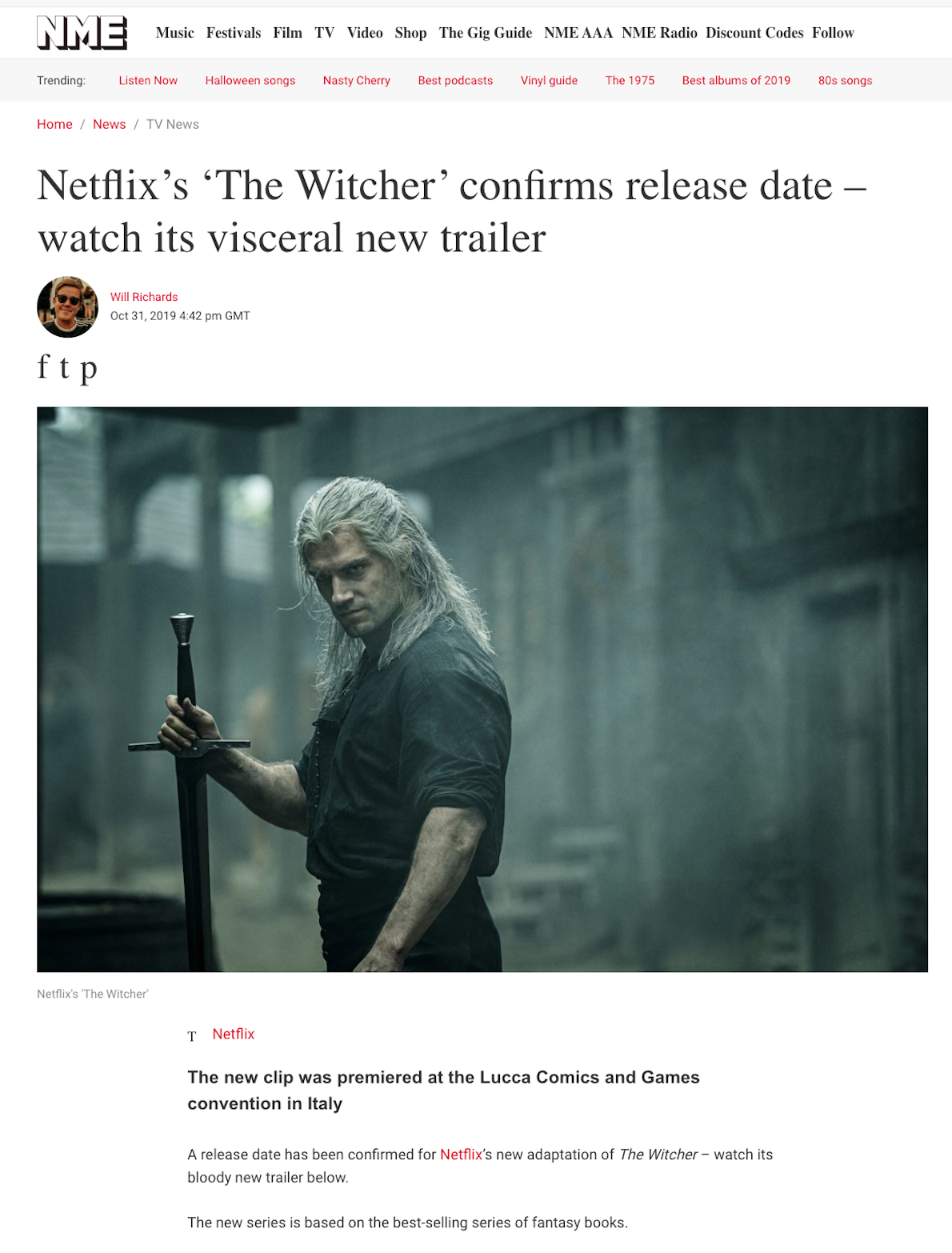 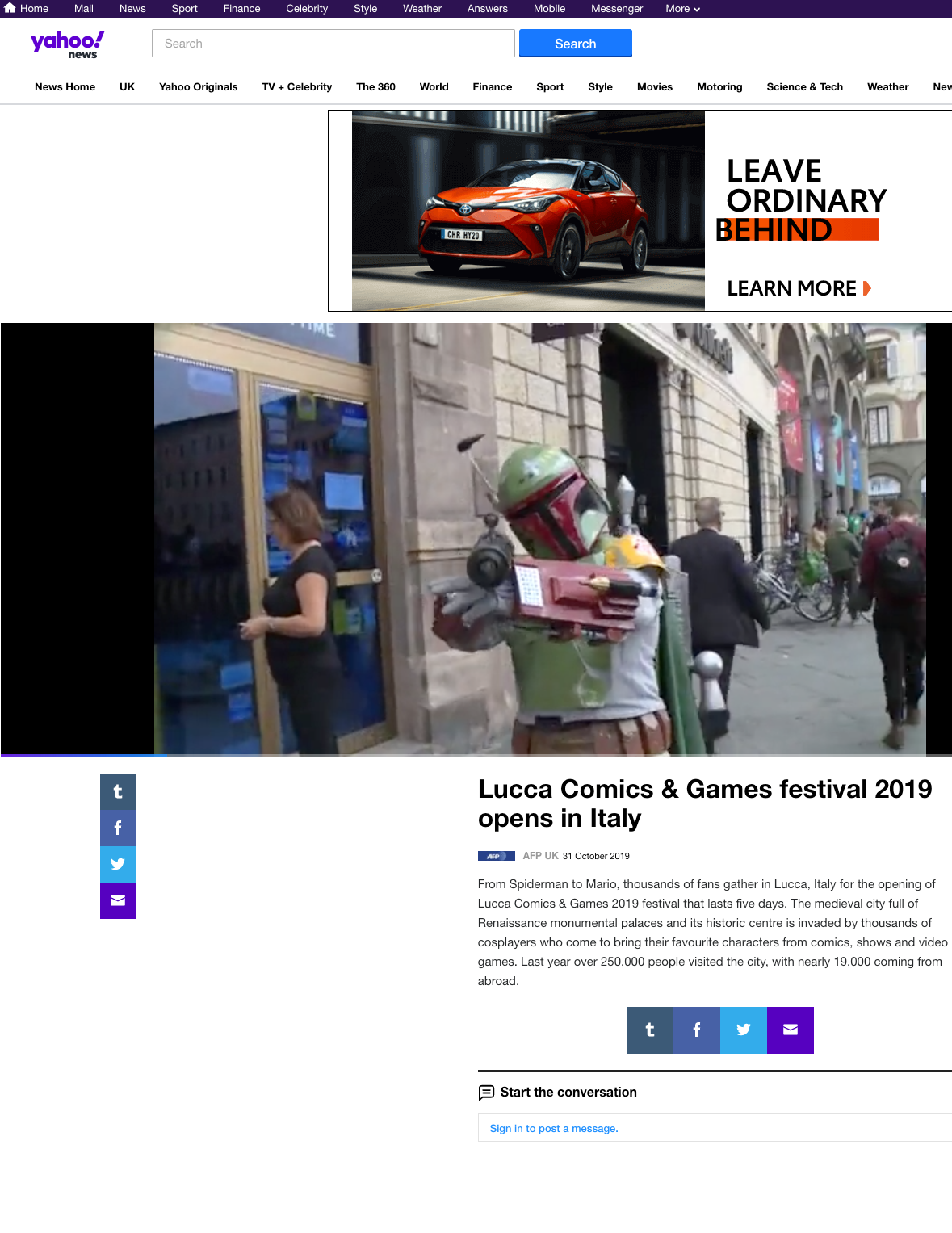 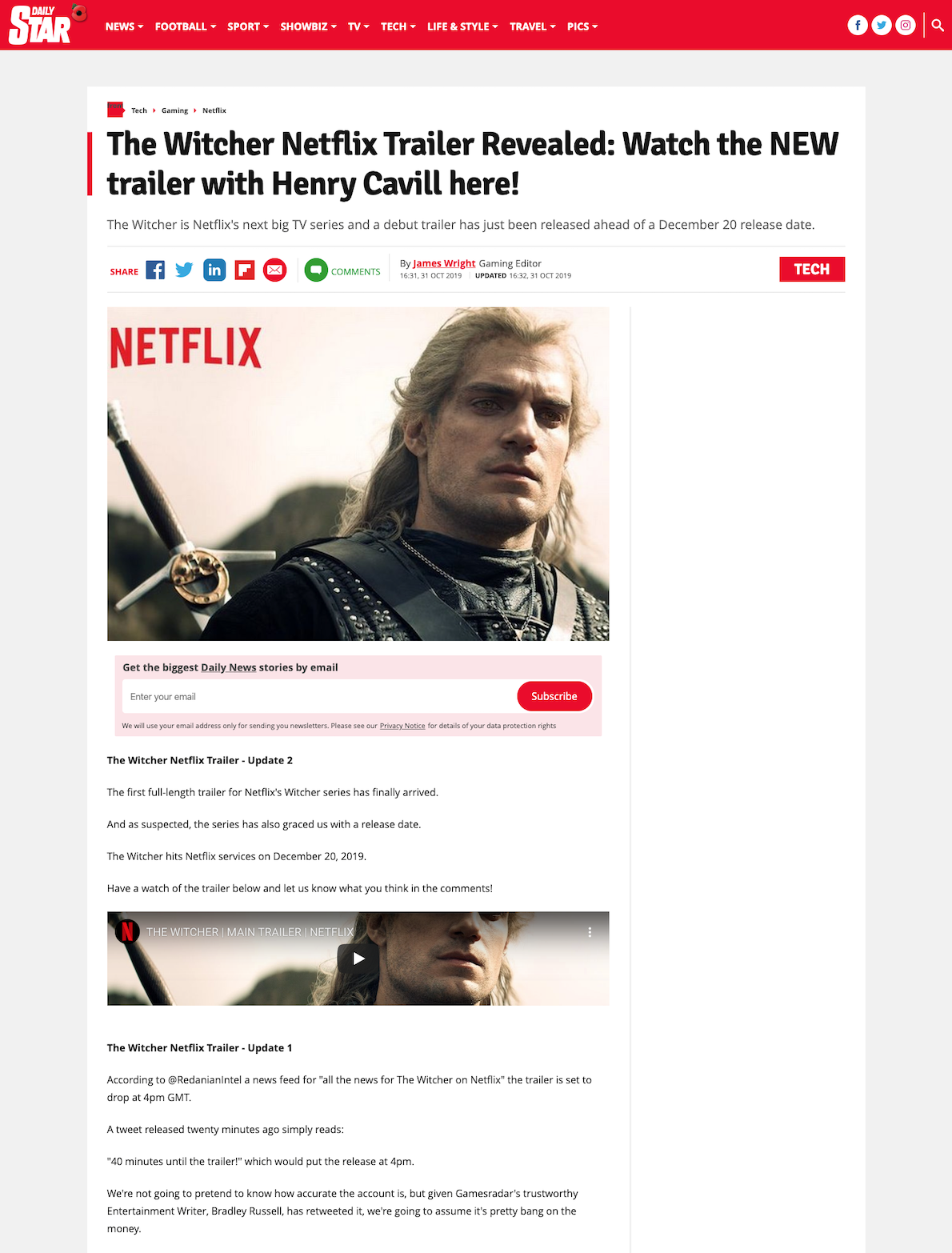 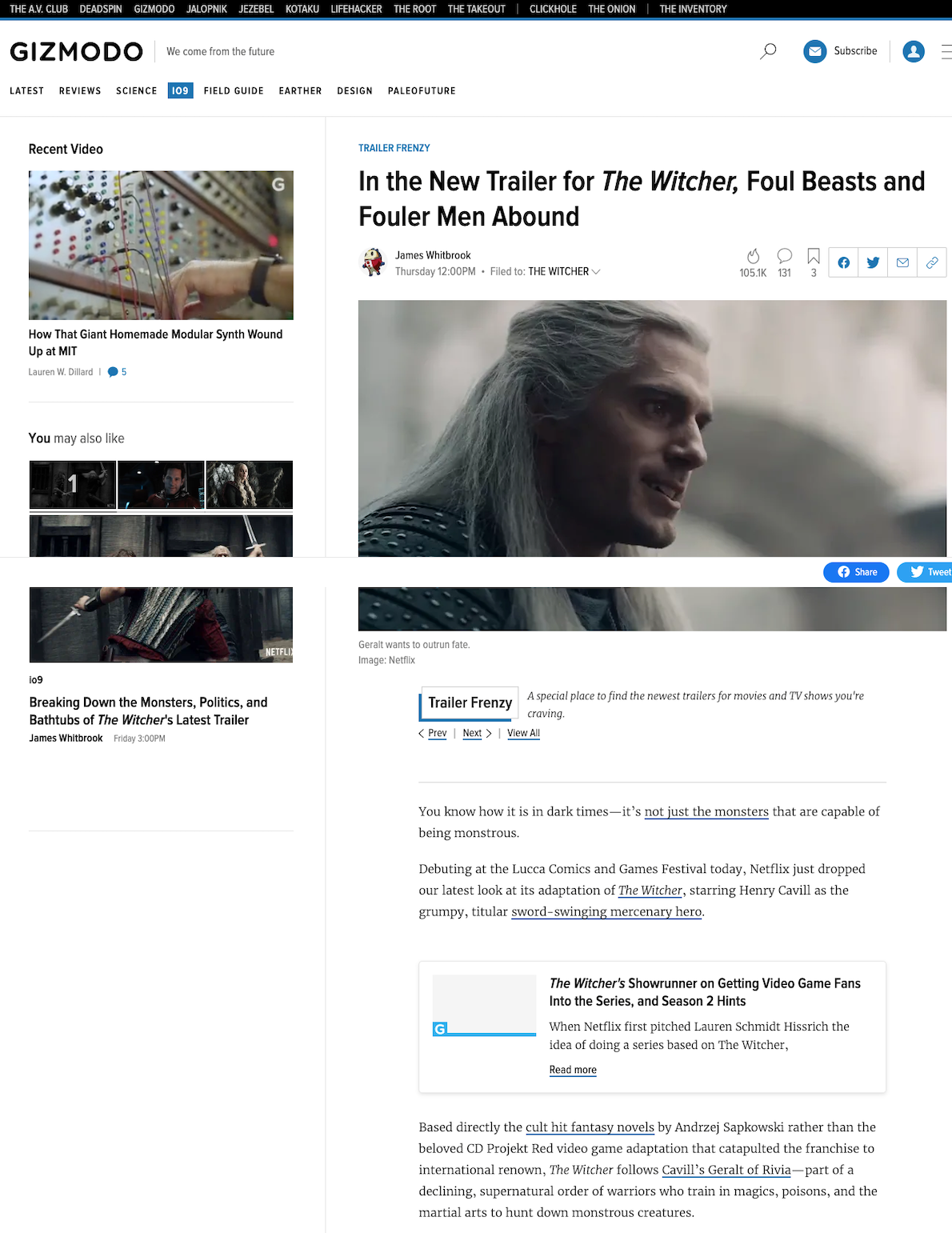 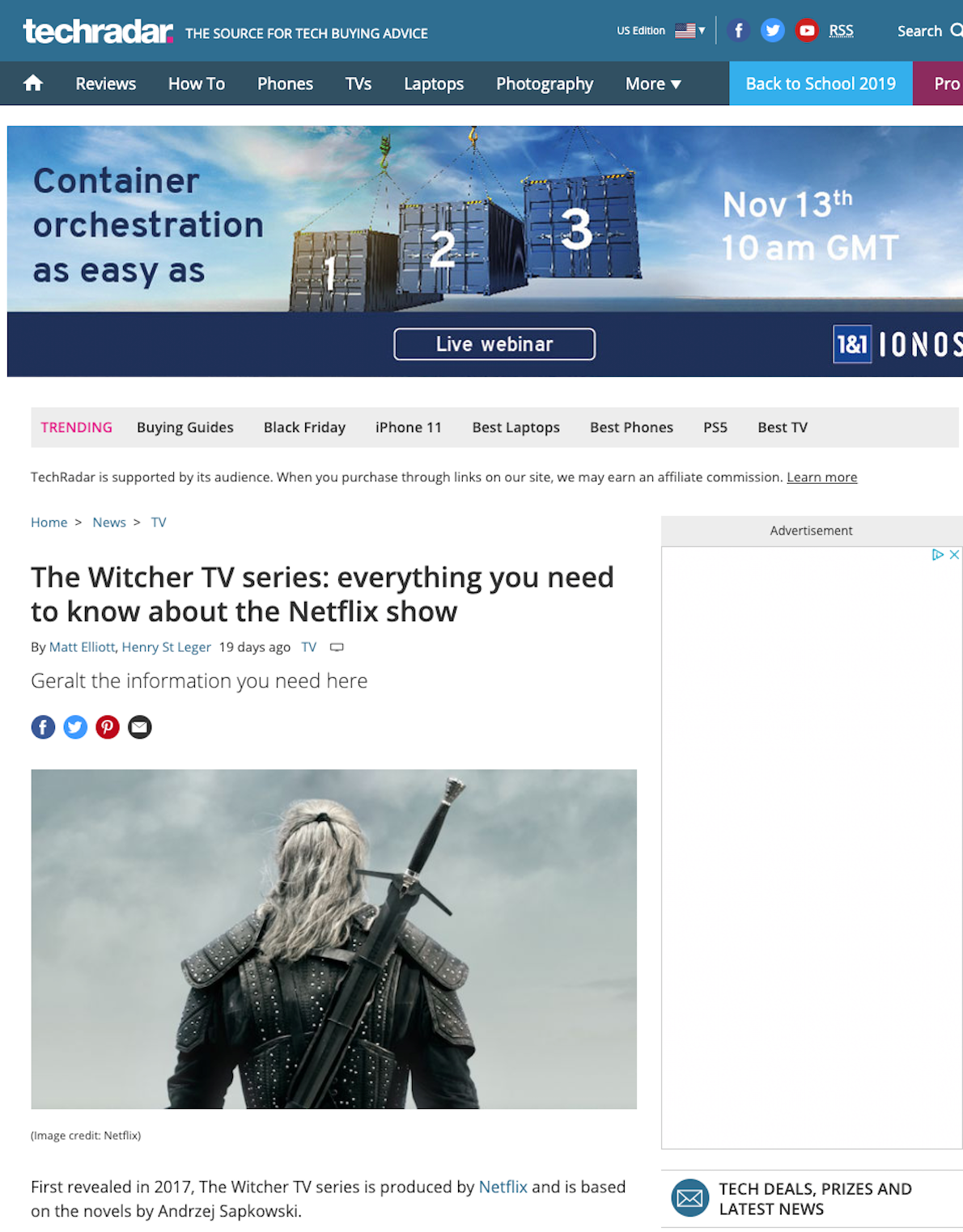