Strike were brought on by The Movie Partnership to look after the Digital Release of Lying & Stealing, starring Theo James & Emily Ratajkowsk.

Lying & Stealing was released on Digital Download on 11th November.

Lying and Stealing follows Ivan (Theo James), a successful art thief, who inherited his father’s life of crime, but unlike most thieves, Ivan loves the art as much as the art of the steal. He longs to break free from the criminal world, but he is in so deep that he may never get out.

That is until he meets Elyse (Emily Ratajkowski) an actress and a con-woman with her own chaotic past she wants to escape from. Together, they team up to pull off the ultimate heist which won’t make them rich, but will set them free. 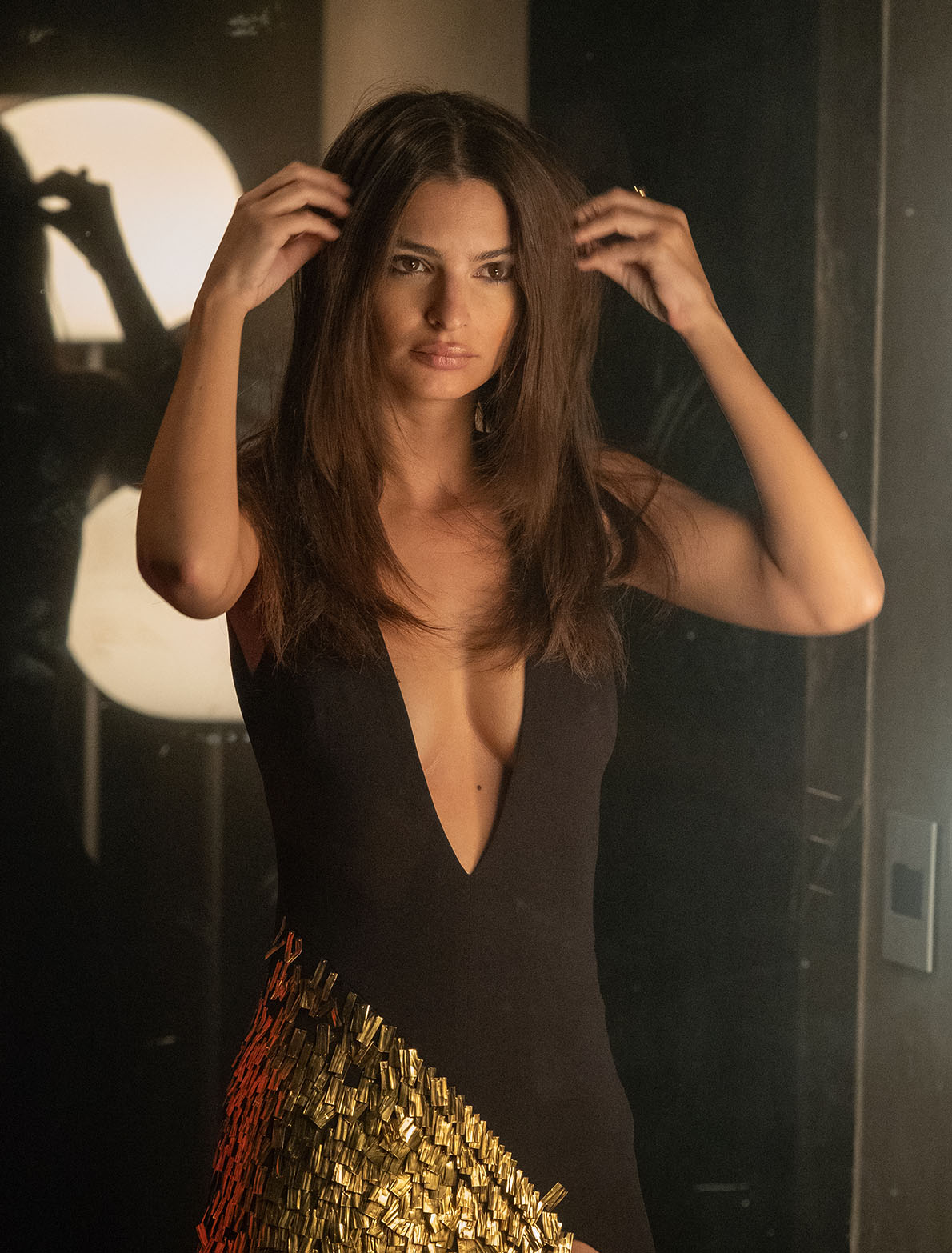 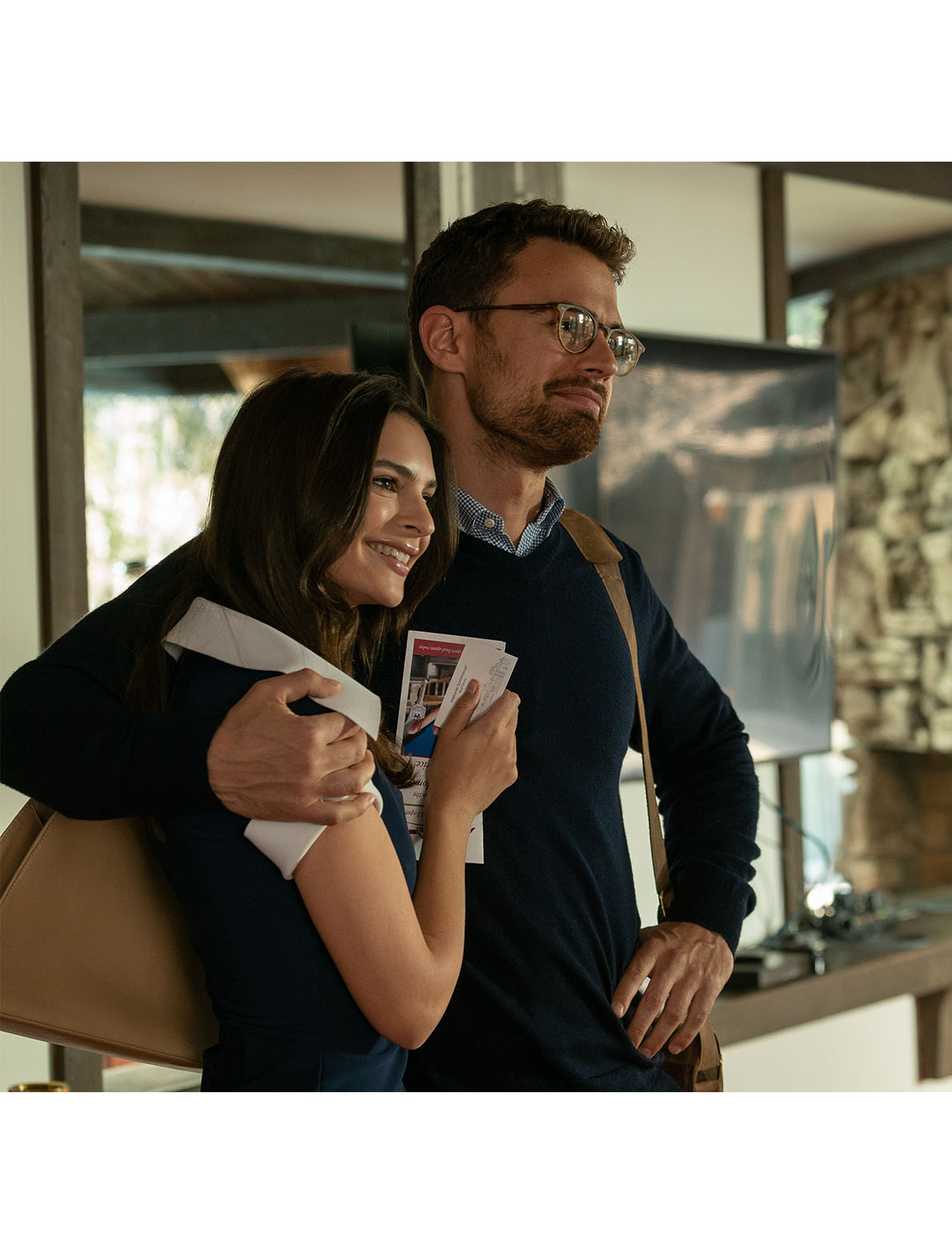 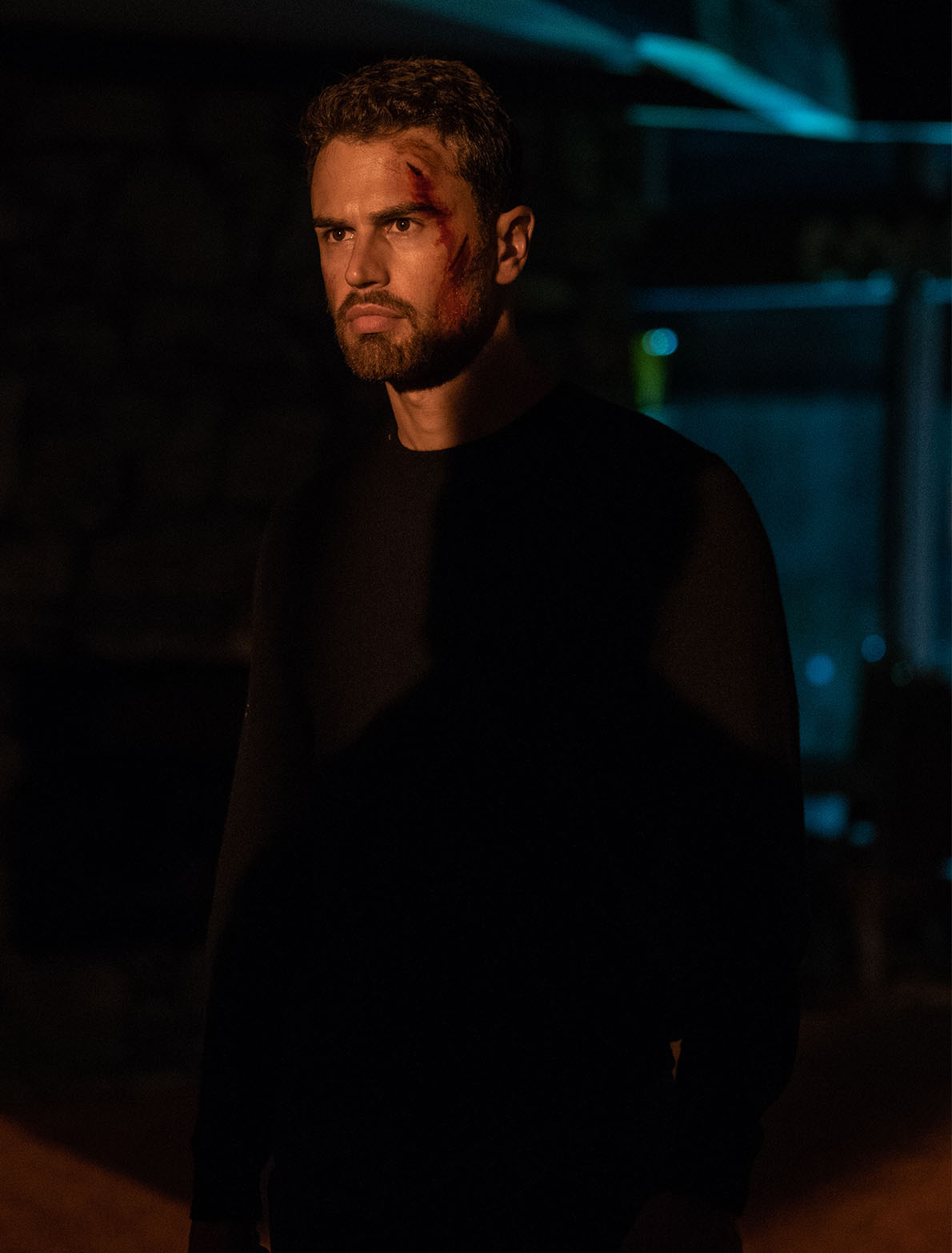