Strike handled the publicity for Marvel’s Avengers S.T.A.T.I.O.N., which displayed props, interactive displays and games from the Marvel Cinematic Universe. In November 2019, Strike organised the press night for the launch, seeing 450 press attend with their children to try out the event before the public got to see it. Well over 200 pieces of unique coverage was generated over the several month long campaign!

Marvel’s Avengers S.T.A.T.I.O.N. opened in London at Excel London on 29th November 2018, following a hugely successful run in New York, Seoul, Paris, Singapore, Beijing, Taipei and Las Vegas, where it has set up a permanent exhibition.
This highly anticipated multi-room experience offers fans of all ages the opportunity to delve into the super-workings and backstory of each member of The Avengers as they train to become an agent of the S.T.A.T.I.O.N.
S.T.A.T.I.O.N. is an acronym for Science Training and Tactical Intelligence Operative Network, where guests will step inside the popular films and become part of the Marvel Cinematic Universe storyline, whether trying to lift Thor’s hammer or taking a sneaky peak at Bruce Banners Lab. 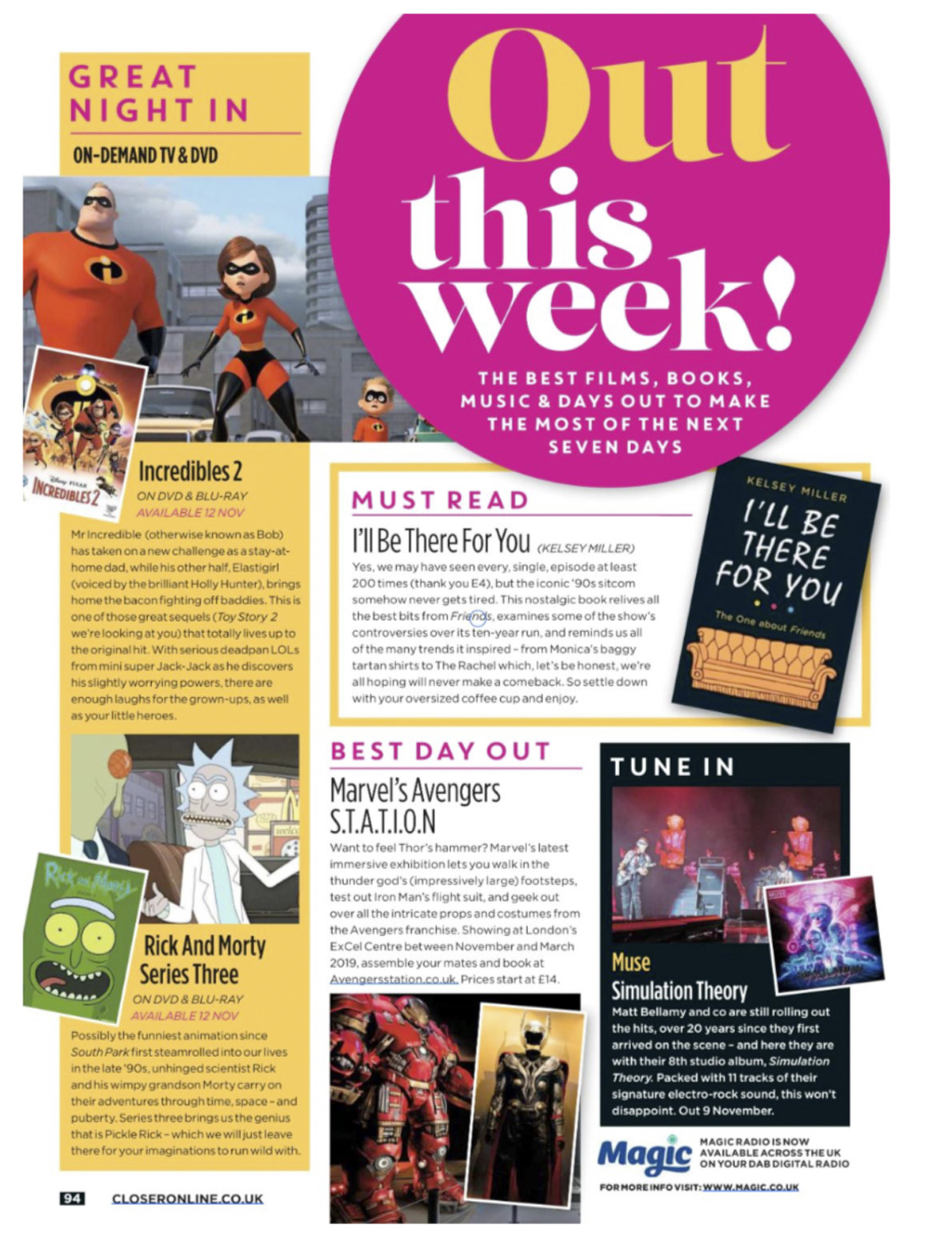 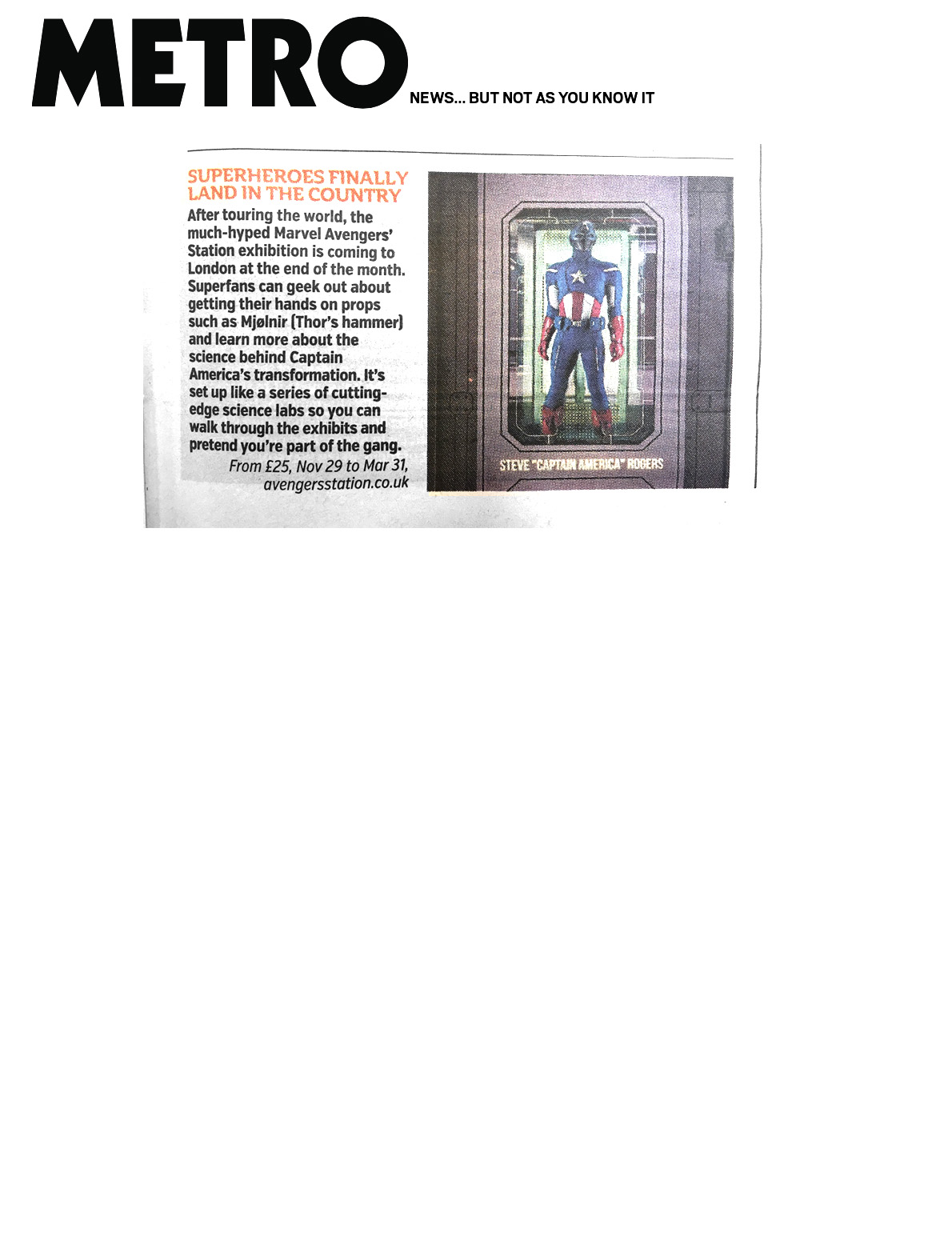 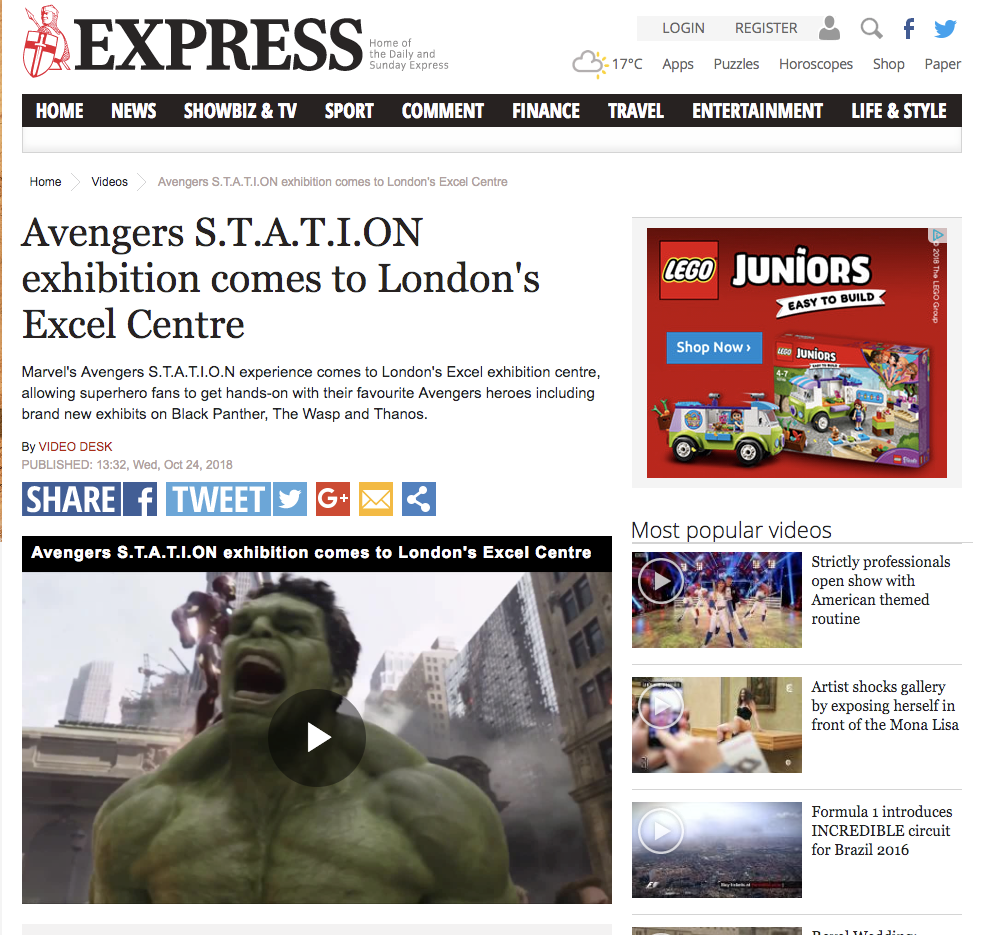 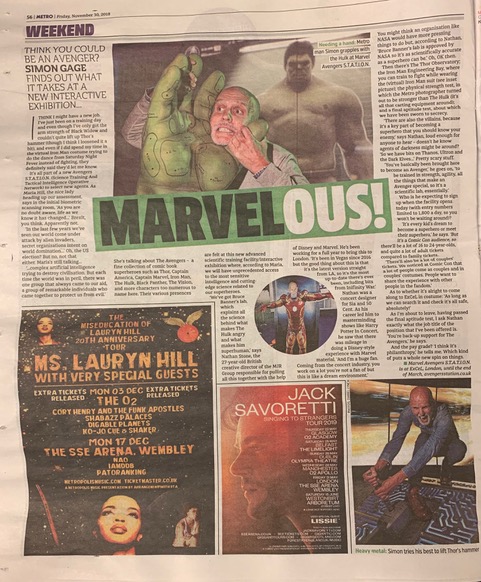 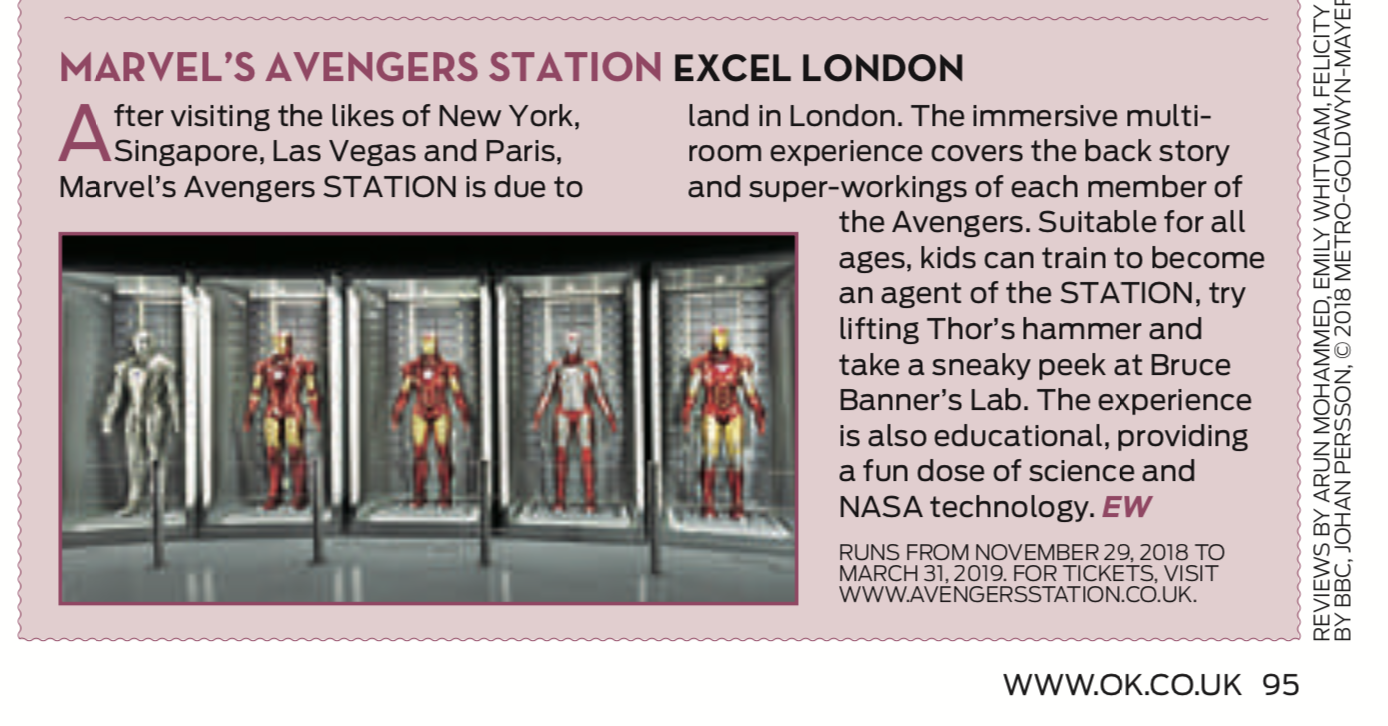 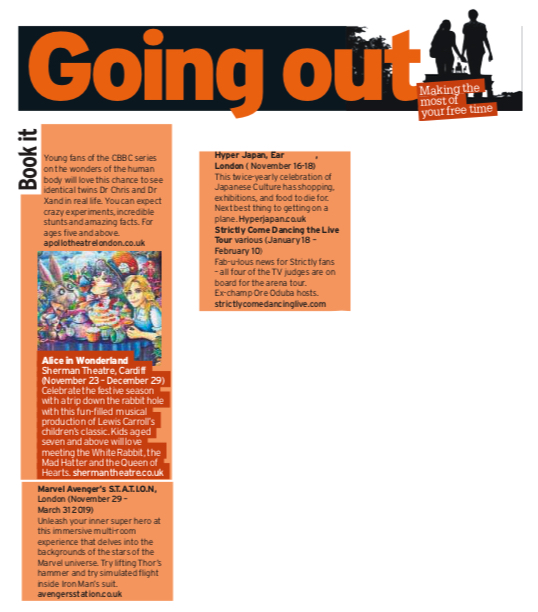 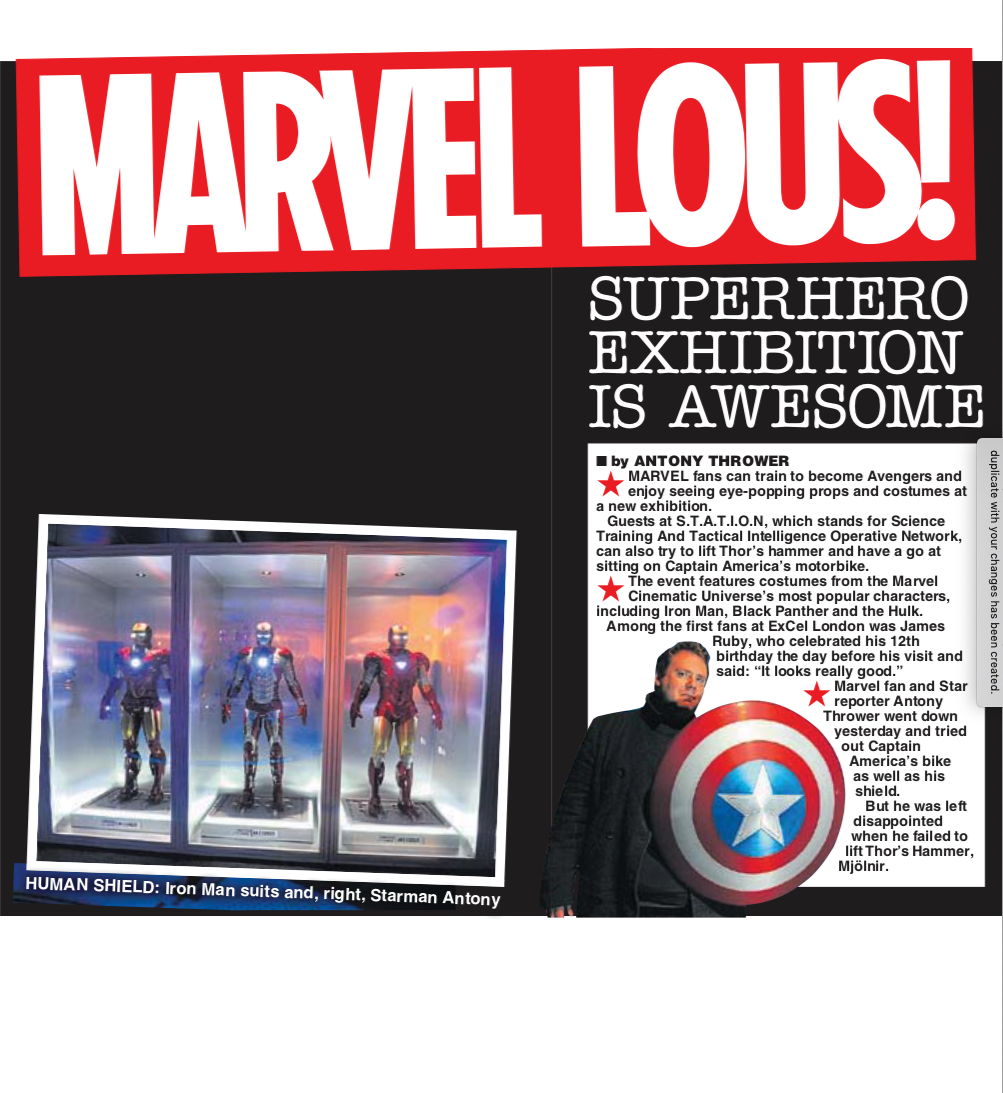