Maya The Bee 3: The Golden Orb

Strike were tasked with managing the publicity, marketing and social media for Maya The Bee 3: The Golden Orb.

Publicity – Given the  family adventure theme, we were keen to get the film in areas either aimed at children or the parents of young children. Strike worked with a number of key outets including Kids Alive and the Primary Times Magazine.  We were also keen to get maximum awareness of the film across the UK National newspapers with the film reviewed across the Metro, The Sun, Daily Star, Daily Mirror, Daily Express and numerous Sunday Mags. The film was also picked up Press Association, who distributed their positive reviews across the regionals newspapers including the  Manchester Evening News, Coventry Telegraph, Hull Daily Mail and dozens more.

Keen to grab the attention of a young demographic, we worked with a large number of kids influencers, some of whom had 100s of thousands of subscribers. Reaching out to them and their team, we were able to send media drops to these influencers in exchange for coverage on their platforms.

The healthy kids snacking company Fruit Bowl gifted stock to make up competition goody bags and influencer gift packs. They also ran a Maya merchandise competition on social, which had their highest engagement stats in over two years.Their consumers – mums with pre-schoolers and young kids were perfectly aligned with the target demographic of the film. All tagged Instagram stories were reposted by the brand, helping branding reach new audiences.

We also created gifs and videos for the social channel to promote the film alongside a highlighting National Bee Day as well as turning the Google into a Maya the Bee map.

When Maya, a headstrong little bee, and her best friend Willi, rescue an ant princess they find themselves in the middle of an epic bug battle that will take them to strange new worlds and test their friendship to its limits. 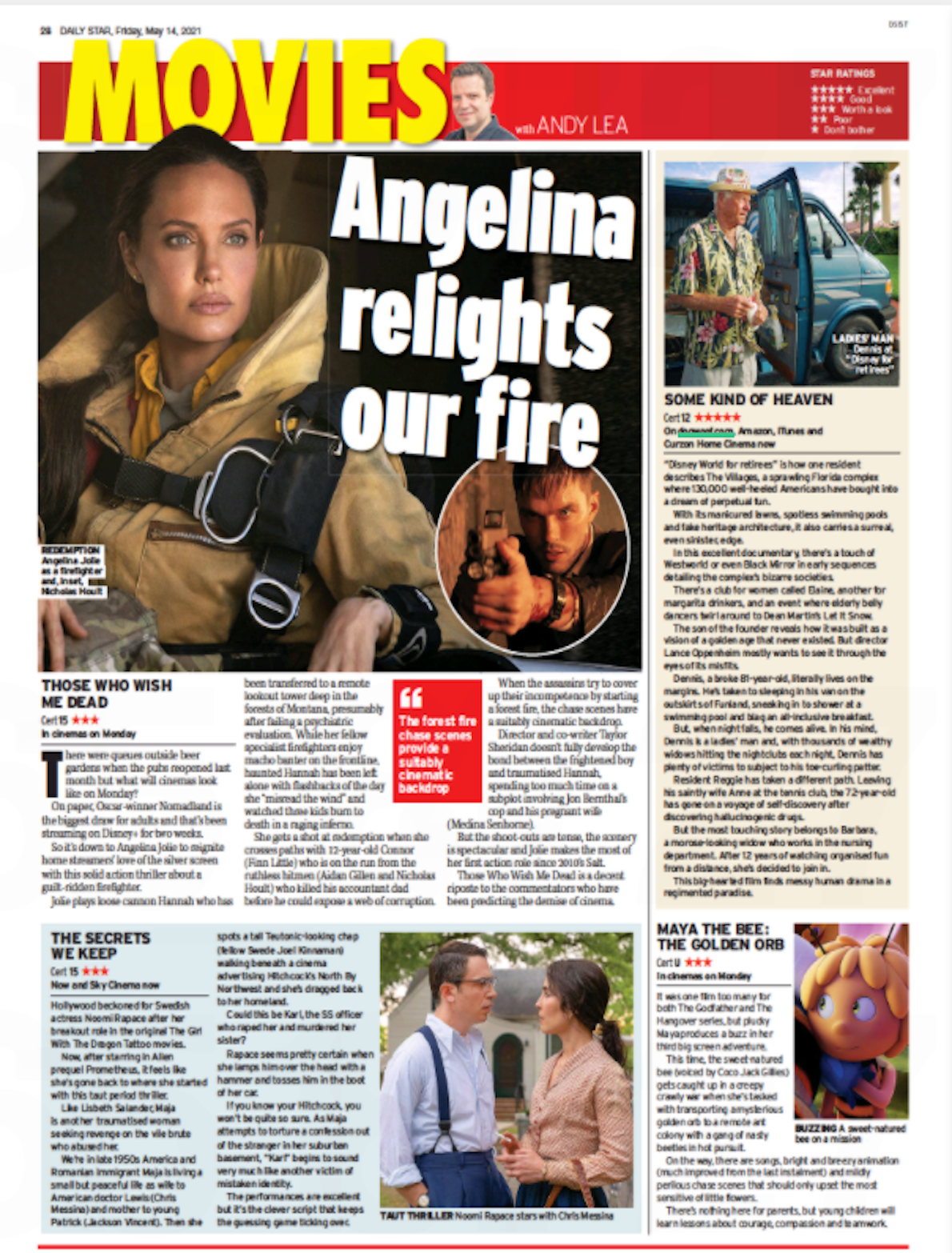 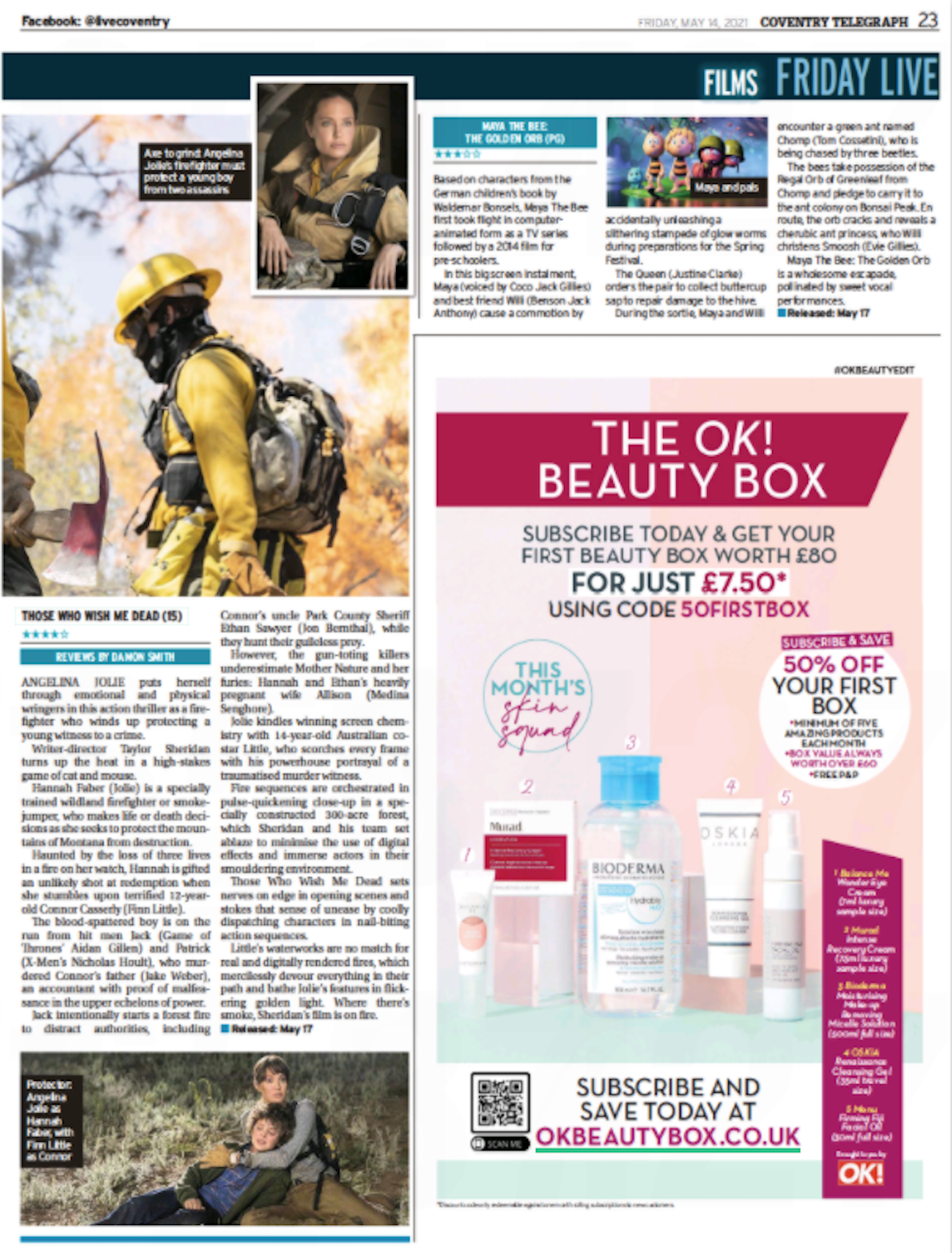 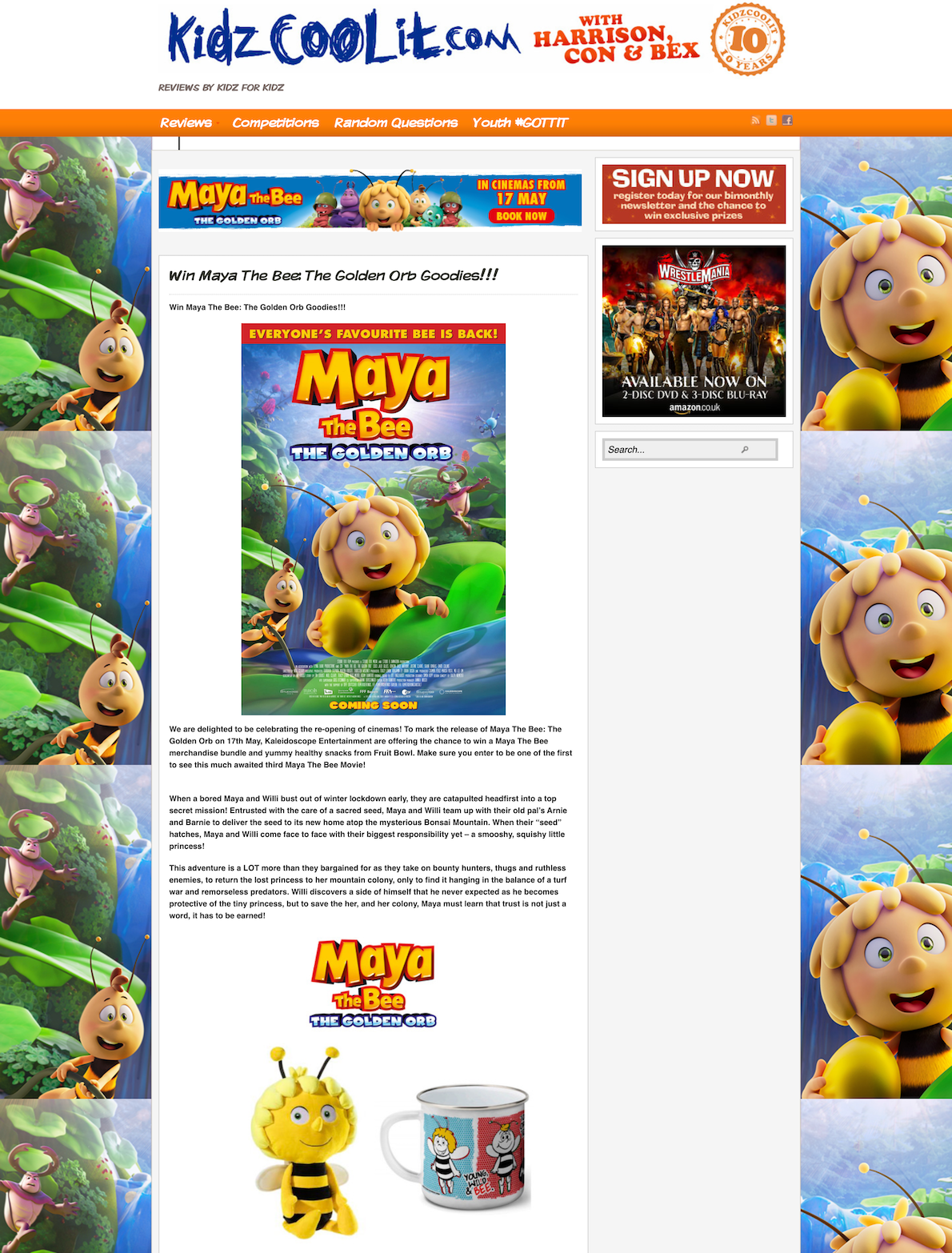 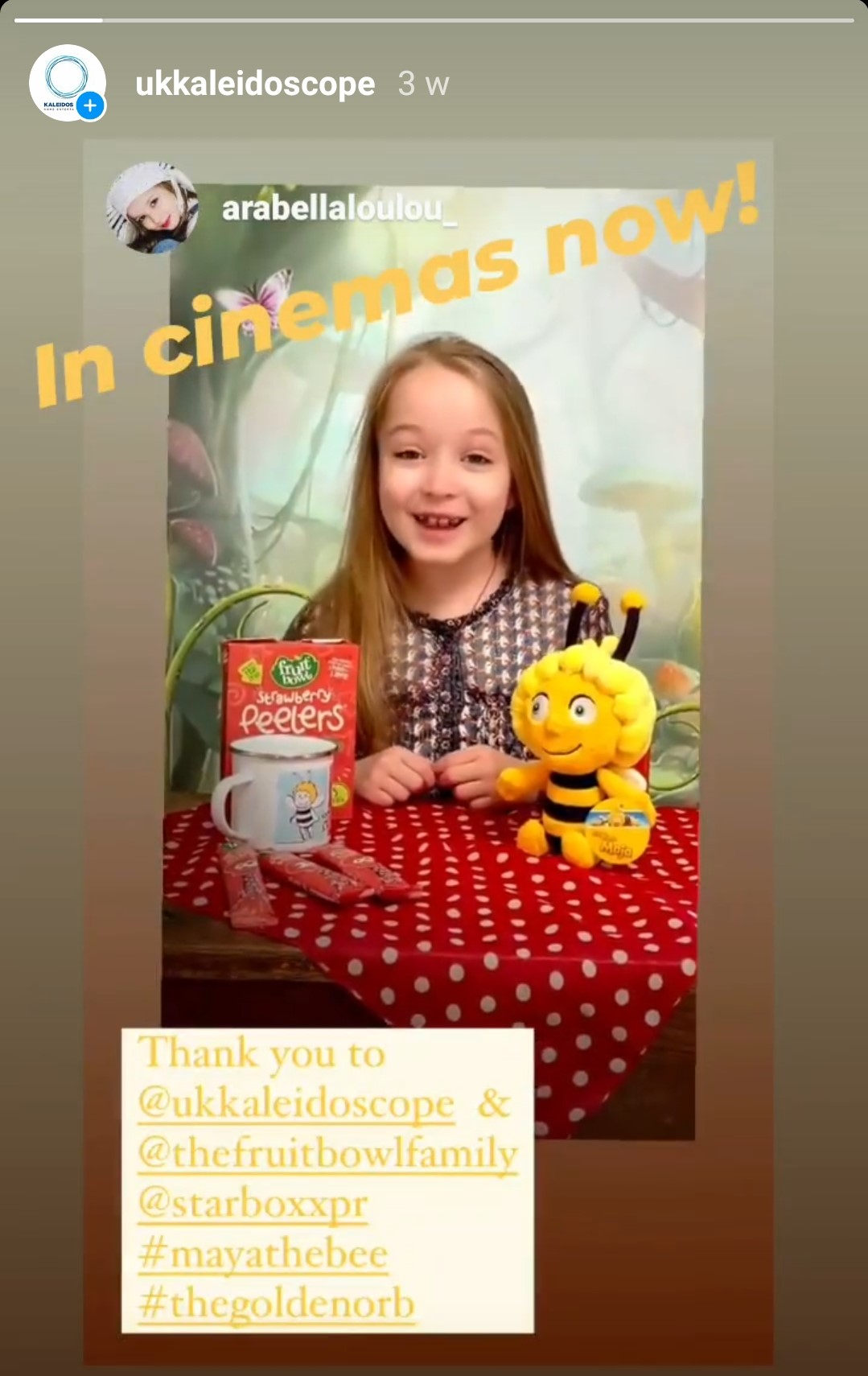 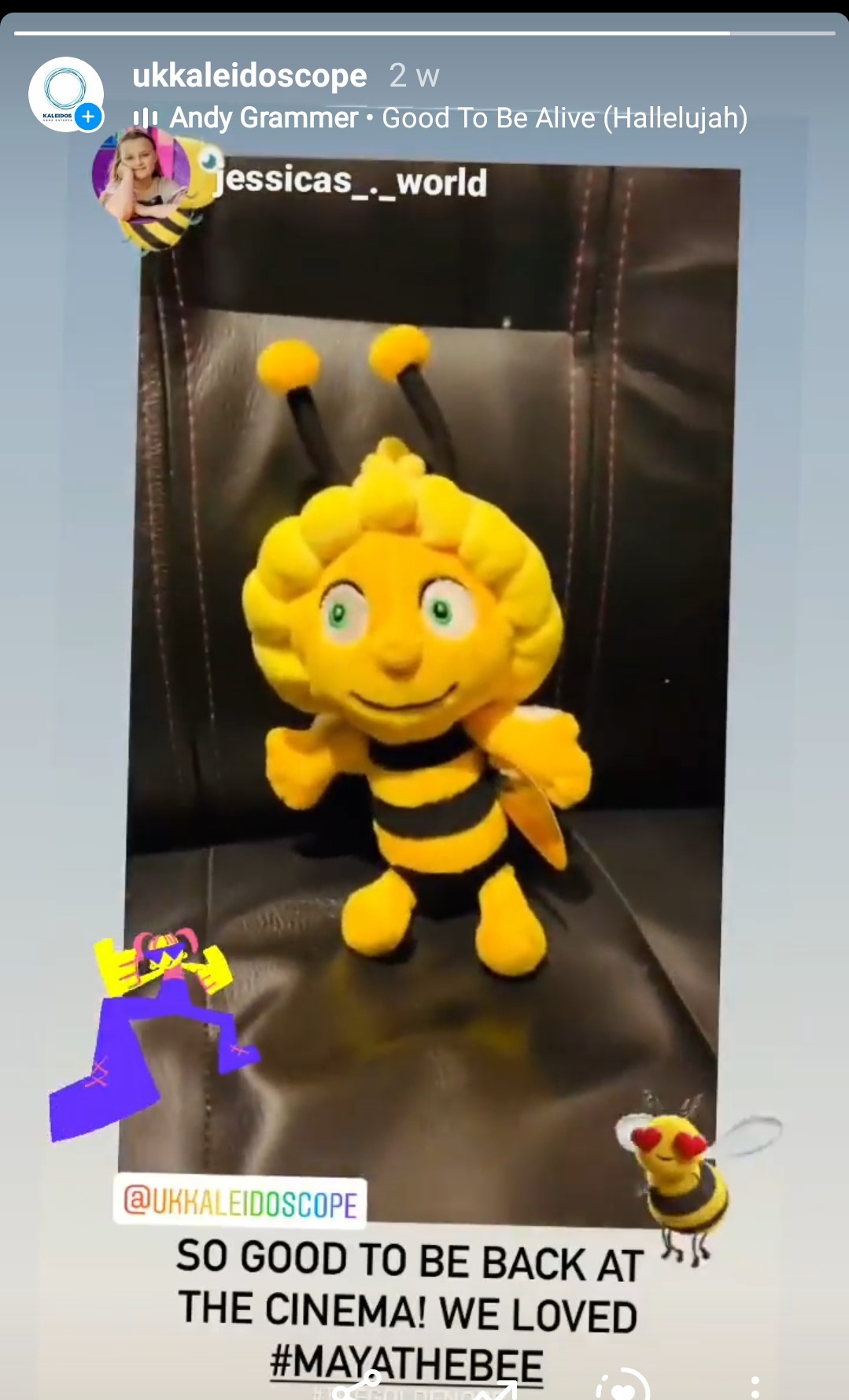 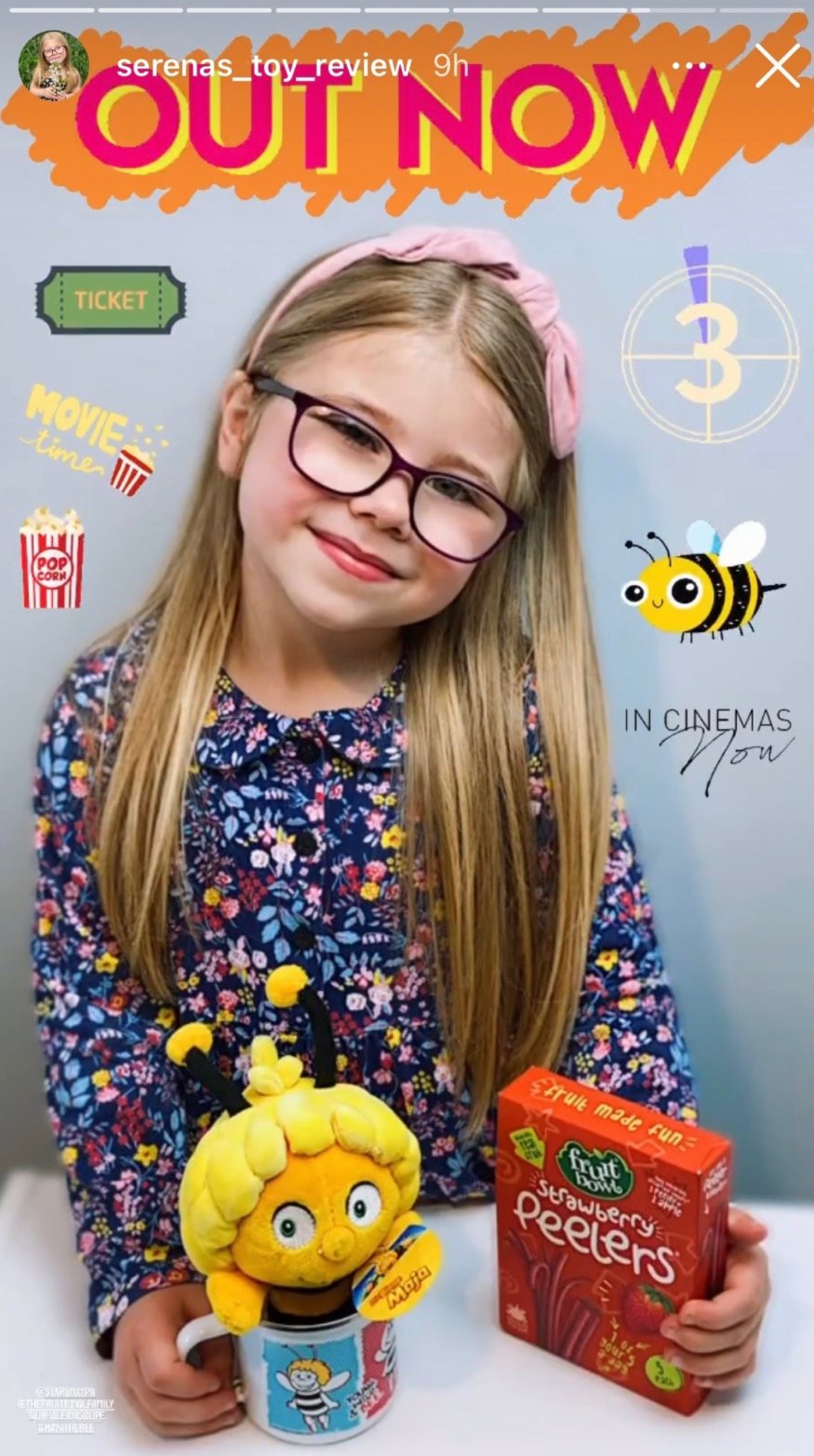 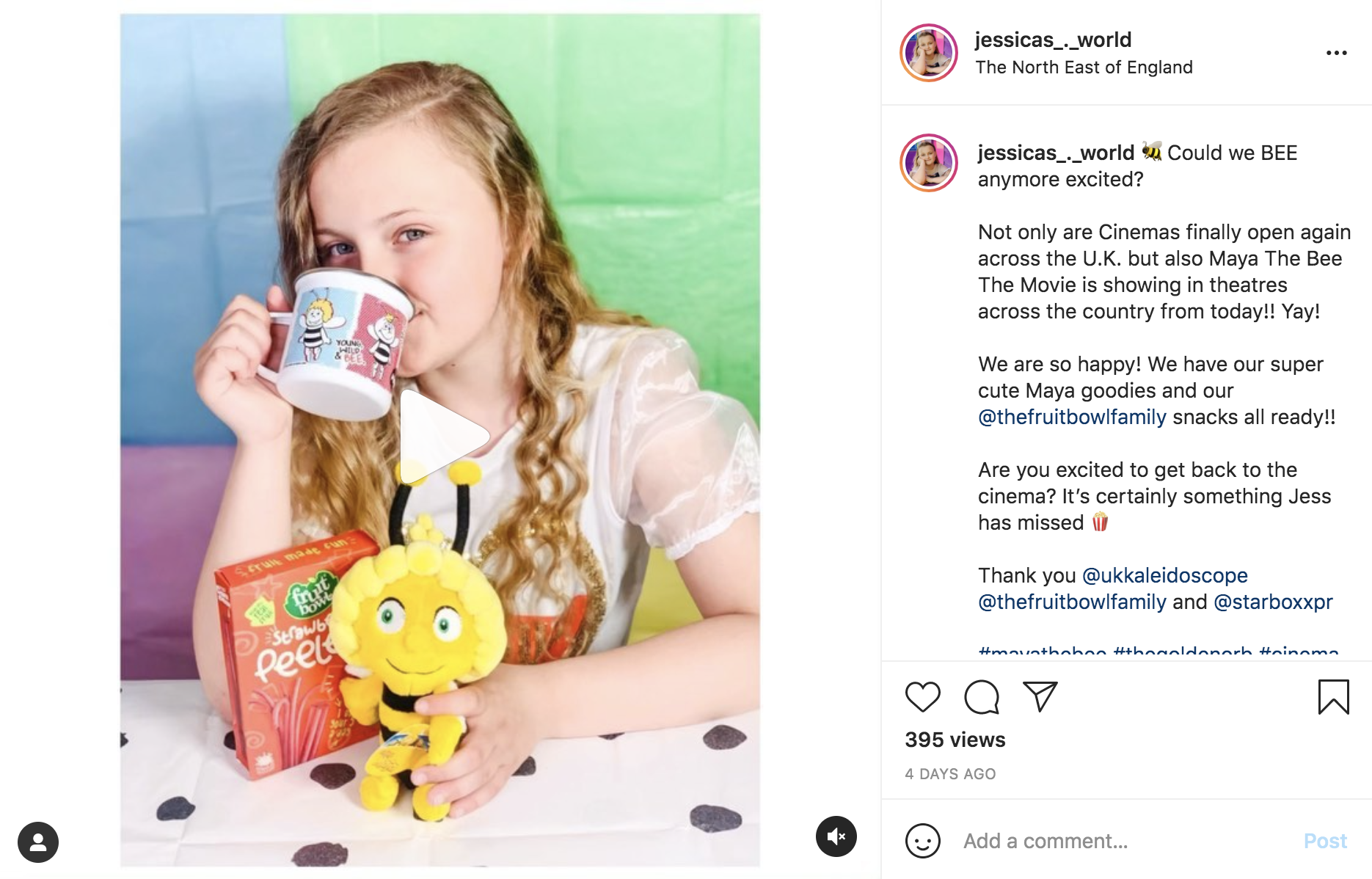 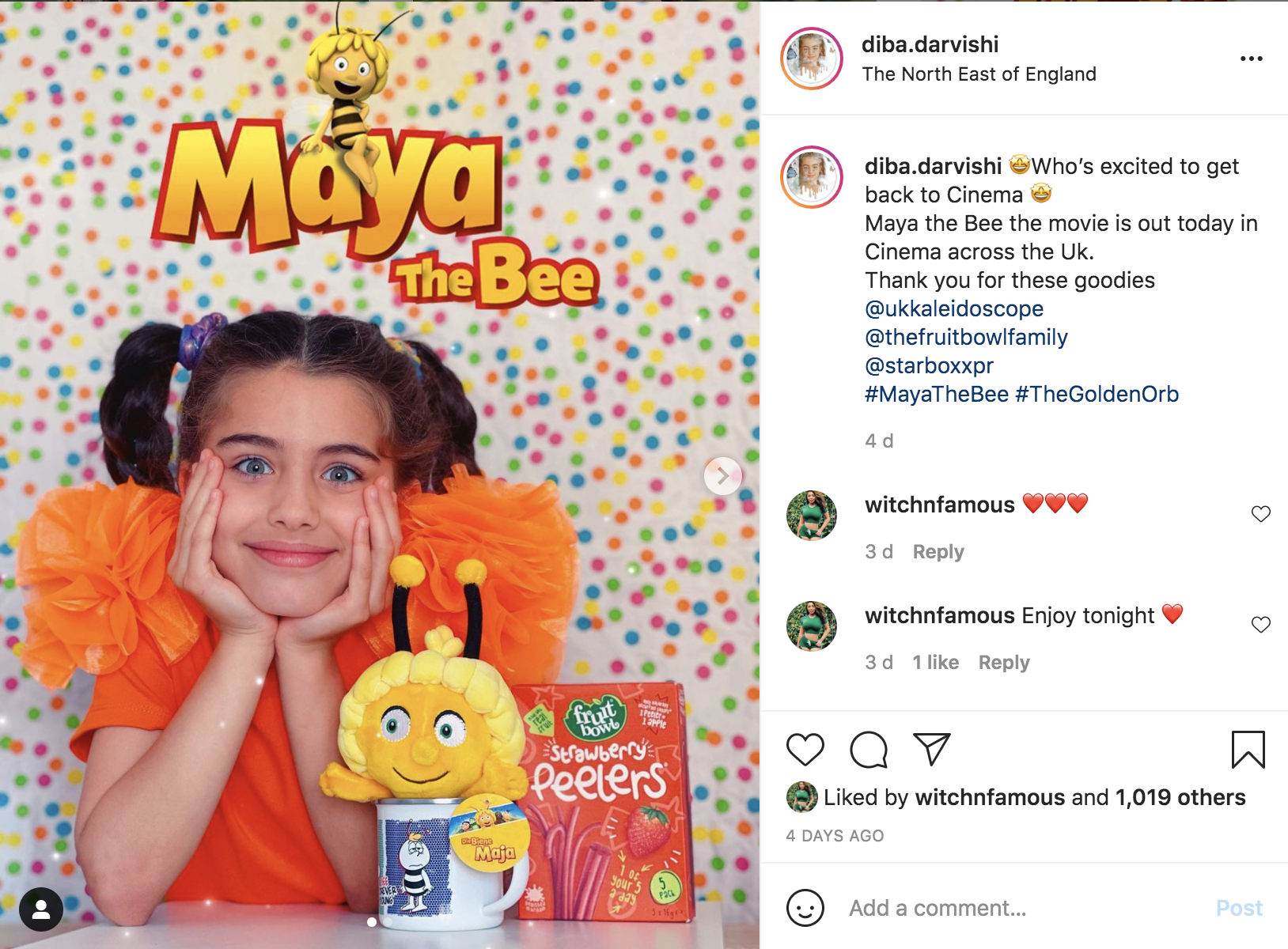 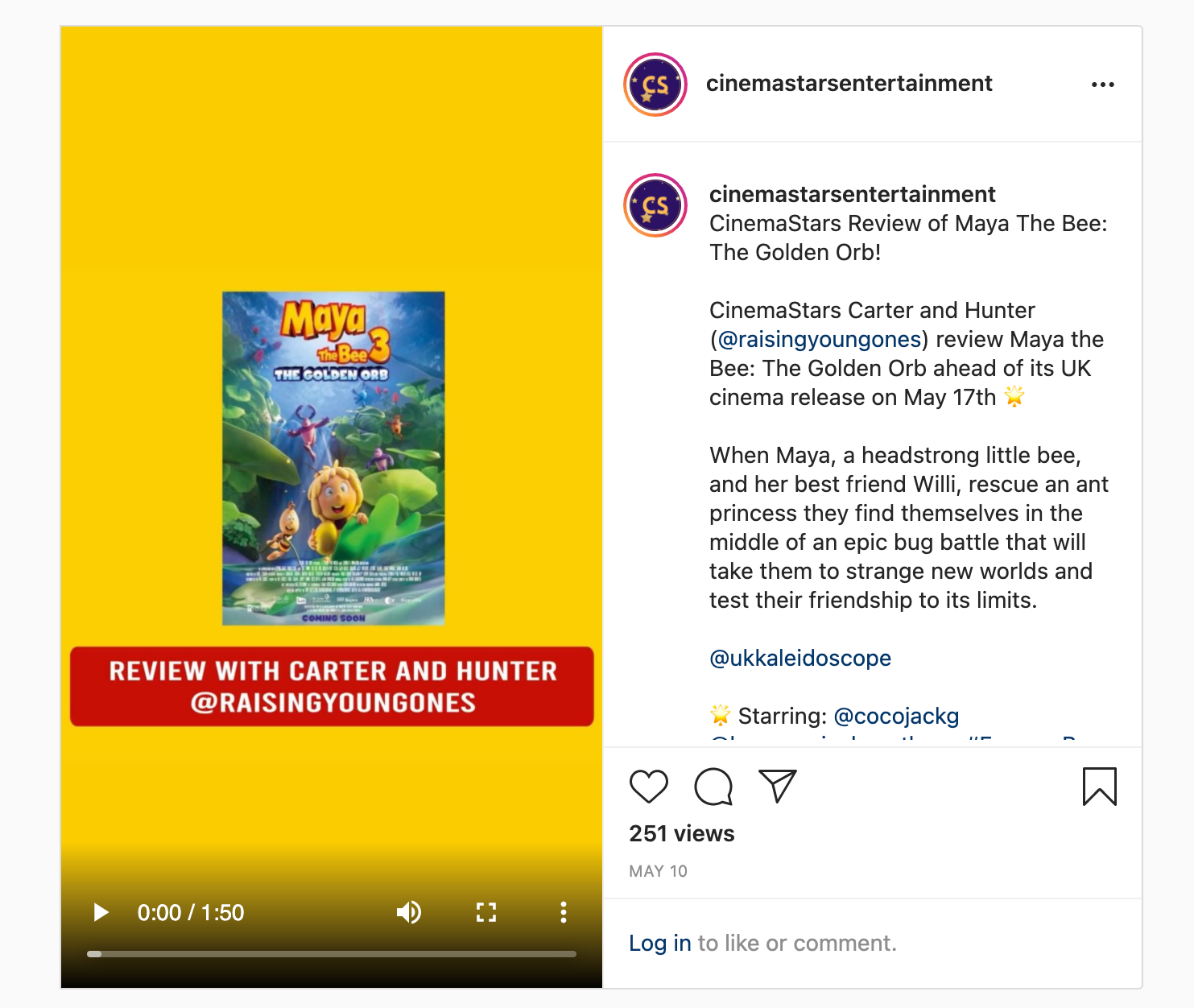 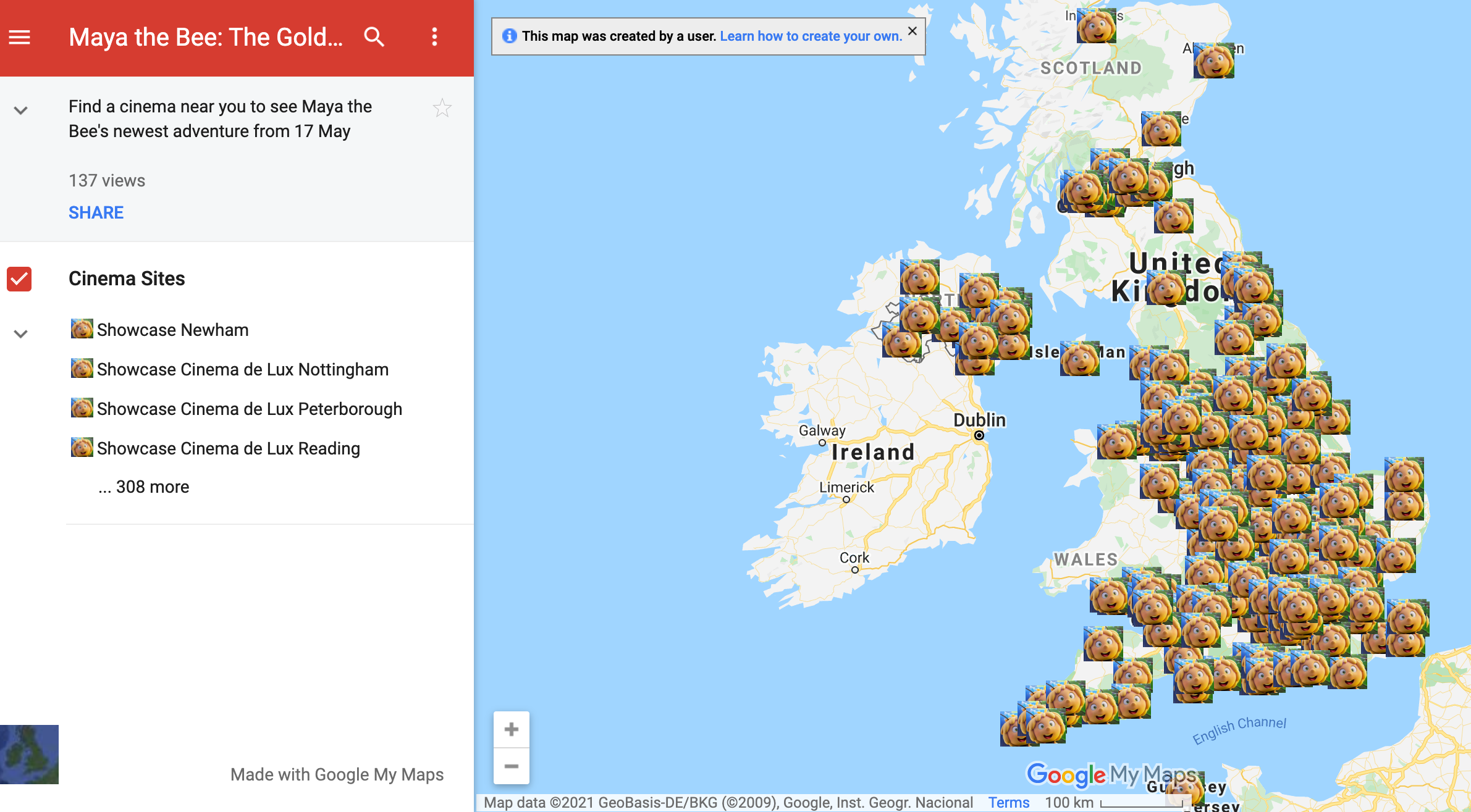