Louise Linton’s comedy thriller, Me You Madness, starring Gossip Girl heart throb Ed Westwick, will be released on Digital Download in the UK & Ireland on 19th April by ILY Films.
Me You Madness is Linton’s first experience of writing and directing. She also stars, playing Catherine Black; a ruthlessly ambitious, intelligent and successful business woman who happens to also be gorgeous. She lives a life of luxury: architectural dream house in Malibu, exclusive designer fashions, fast cars and exquisite jewelry. She has no need for a man except to satisfy her natural serial killer instinct.
When Tyler (Ed Westwick), a petty thief, responds to her online roommate ad, he thinks he’s struck a goldmine. He has no idea after a night of partying and passion that he is really just on the menu as her next victim. Things go according to plan, until Tyler falls for Catherine. For the first time in her life, she also starts to fall for him. Catherine’s life may change until Tyler discovers the freezer filled with the severed heads and limbs of her previous dates. She must decide whether to kill Tyler to protect her secret, or start a new life worth living with a man.
Louise Linton says, “This film is a very self-aware, playful and colorful homage to the 80’s and to the films that inspired me such as ‘Flash Dance’, ‘Footloose’, and ‘Dirty Dancing’. It is glamorous and consummately willful in its decadent style and neon aesthetic. It is heavily driven with dance-along 80’s hits, choreography, fight sequences, and beautiful locations. My hope for this film is that it makes people laugh at a time when we could all use some more laughter in our lives.”
Prepare for some serious serious fun this spring. Me You Madness will be available on iTunes, Amazon, Google, Microsoft, Sky Store, Sony, TalkTalk in the UK and Ireland on 19th April. 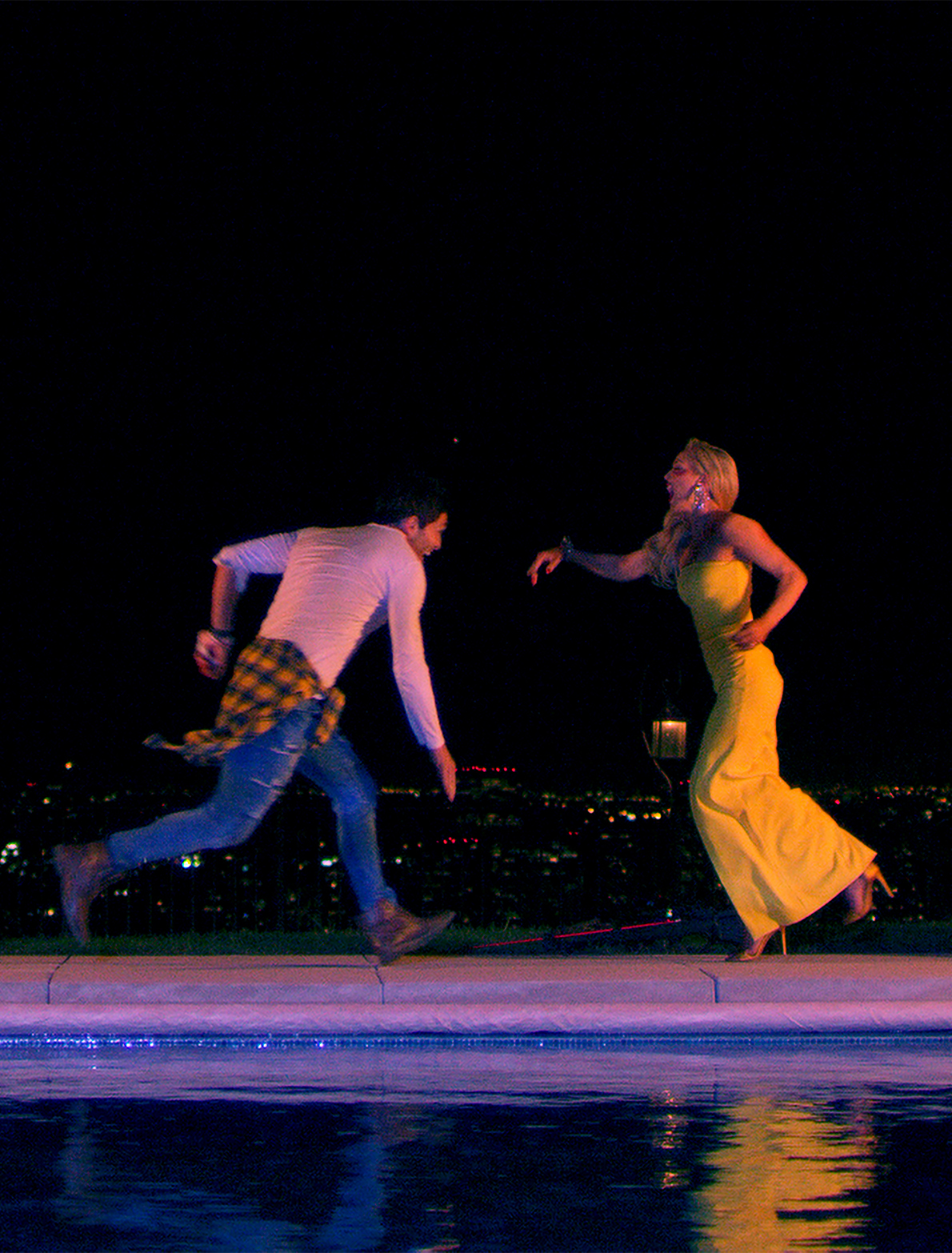 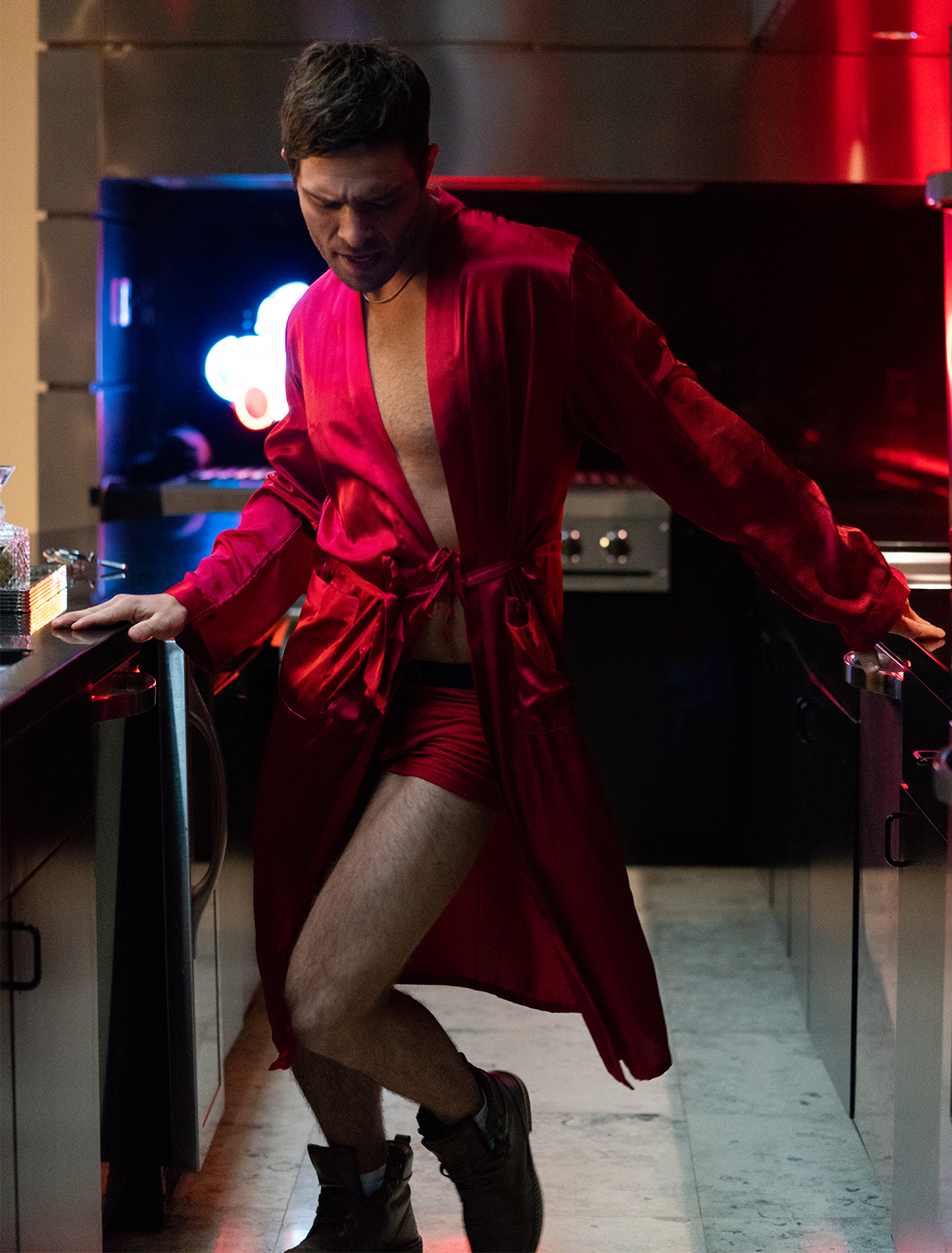 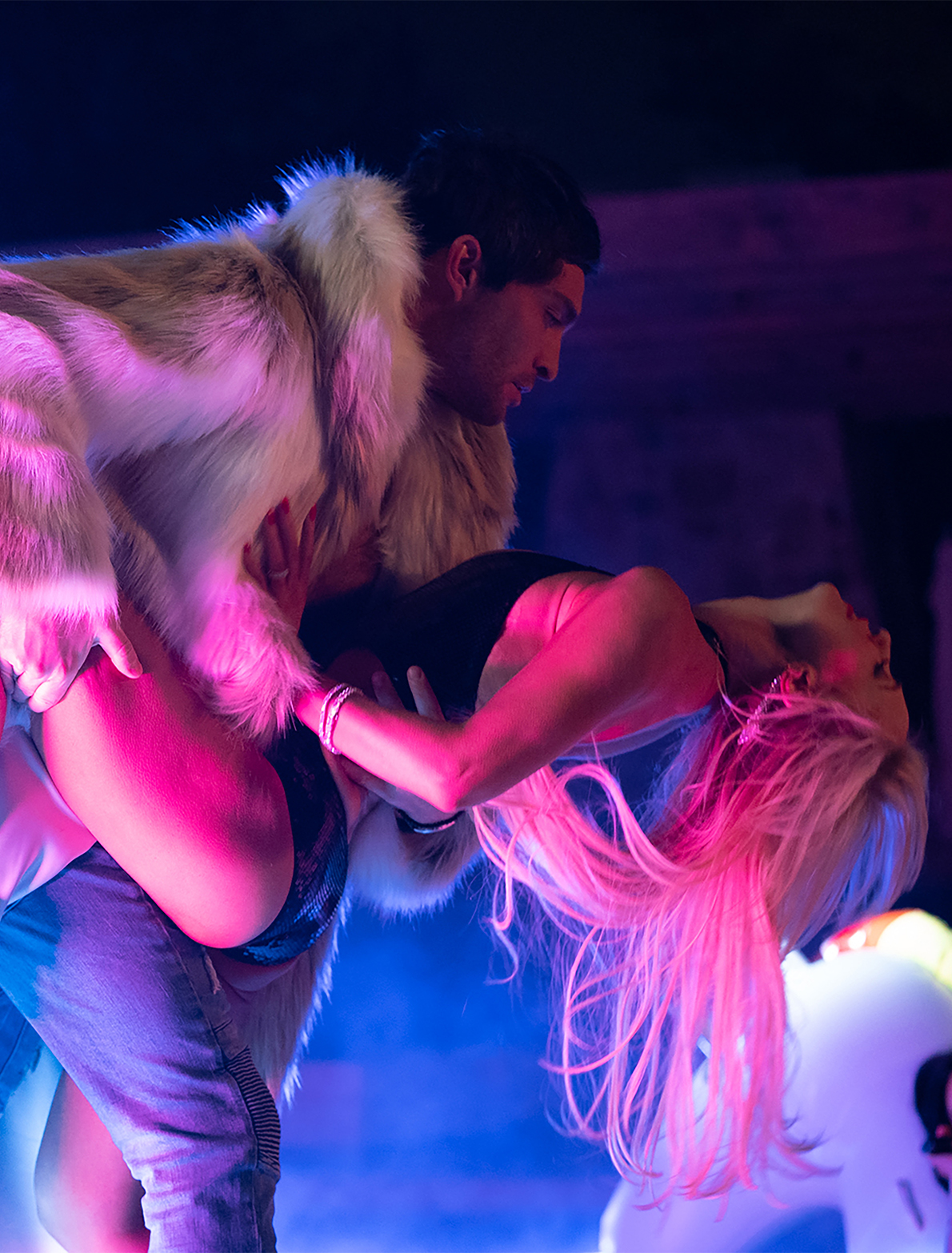