Strike were delighted to be working with Miracle Comms and Flat-Out Films on the fascinating documentary Mosley: It’s Complicated. This film tells the story of the controversial figure, exploring his work in Formula 1, helping with the safety of cars globally as well as his well publicised personal life. The film was released across UK Cinemas in July and on DVD/Blu-ray and Digital Download on 19th July.

As well as managing the UK publicity, Strike also worked alongside Sidhu & Simon on the film’s Premiere at The May Fair Hotel, attending by leading F1 figures, Steve Coogan and Hugh Grant. Strike also sourced food and drinks for the screening.

Chronicling the life and times of former FIA president Max Mosley, who reigned at the head of F1’s governing body from 1993 to 2005, the project takes a no-holds-barred approach to the story of his career. 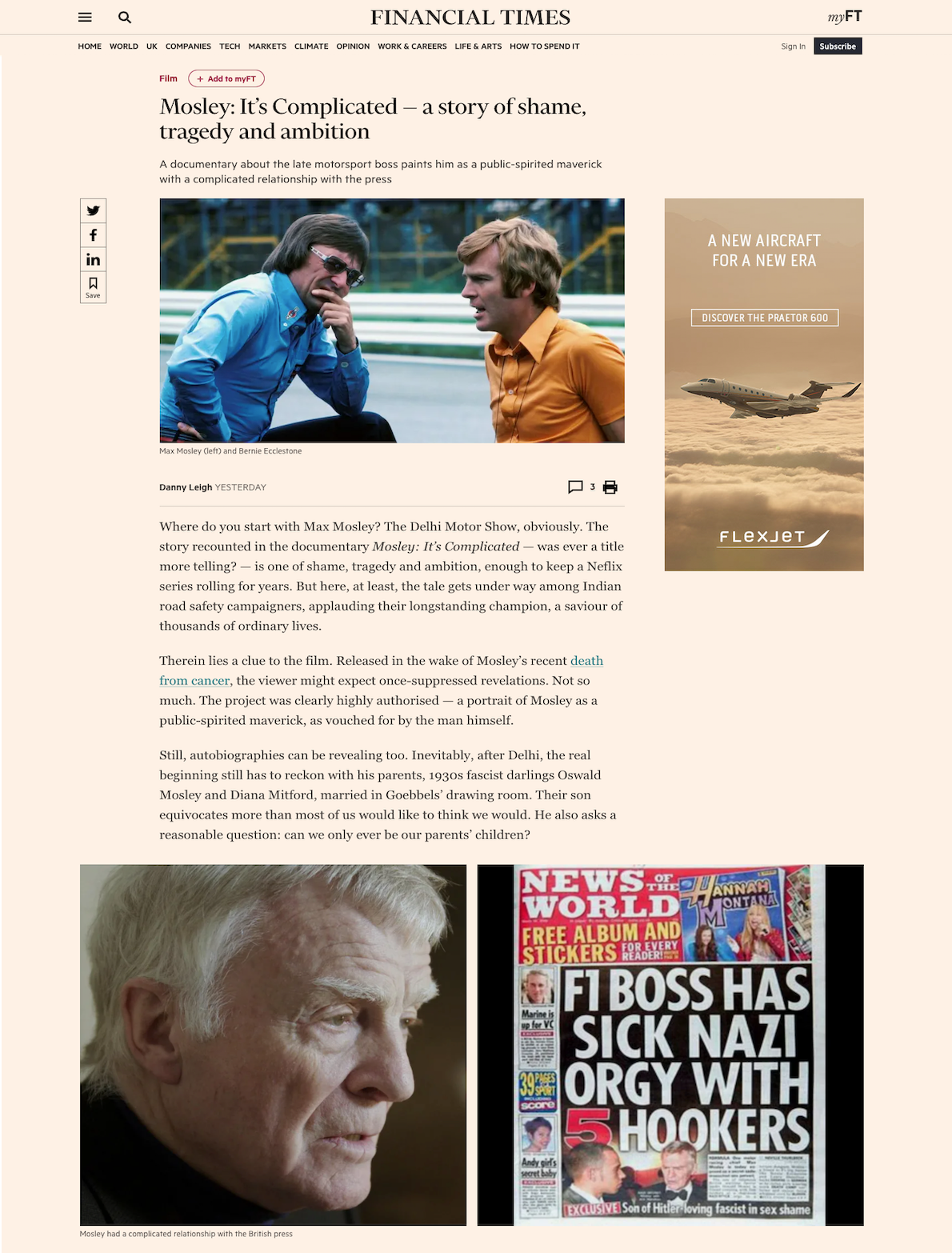 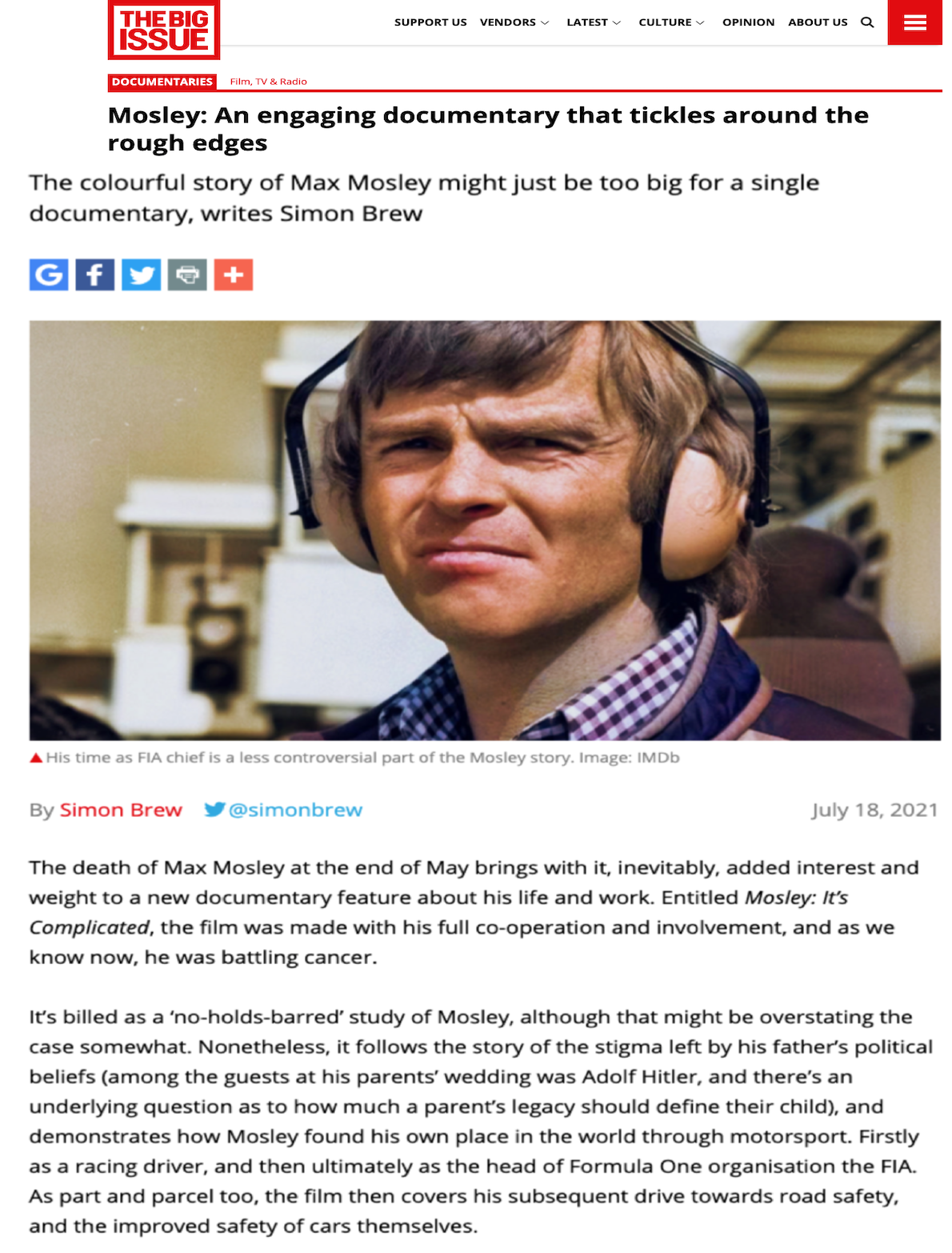 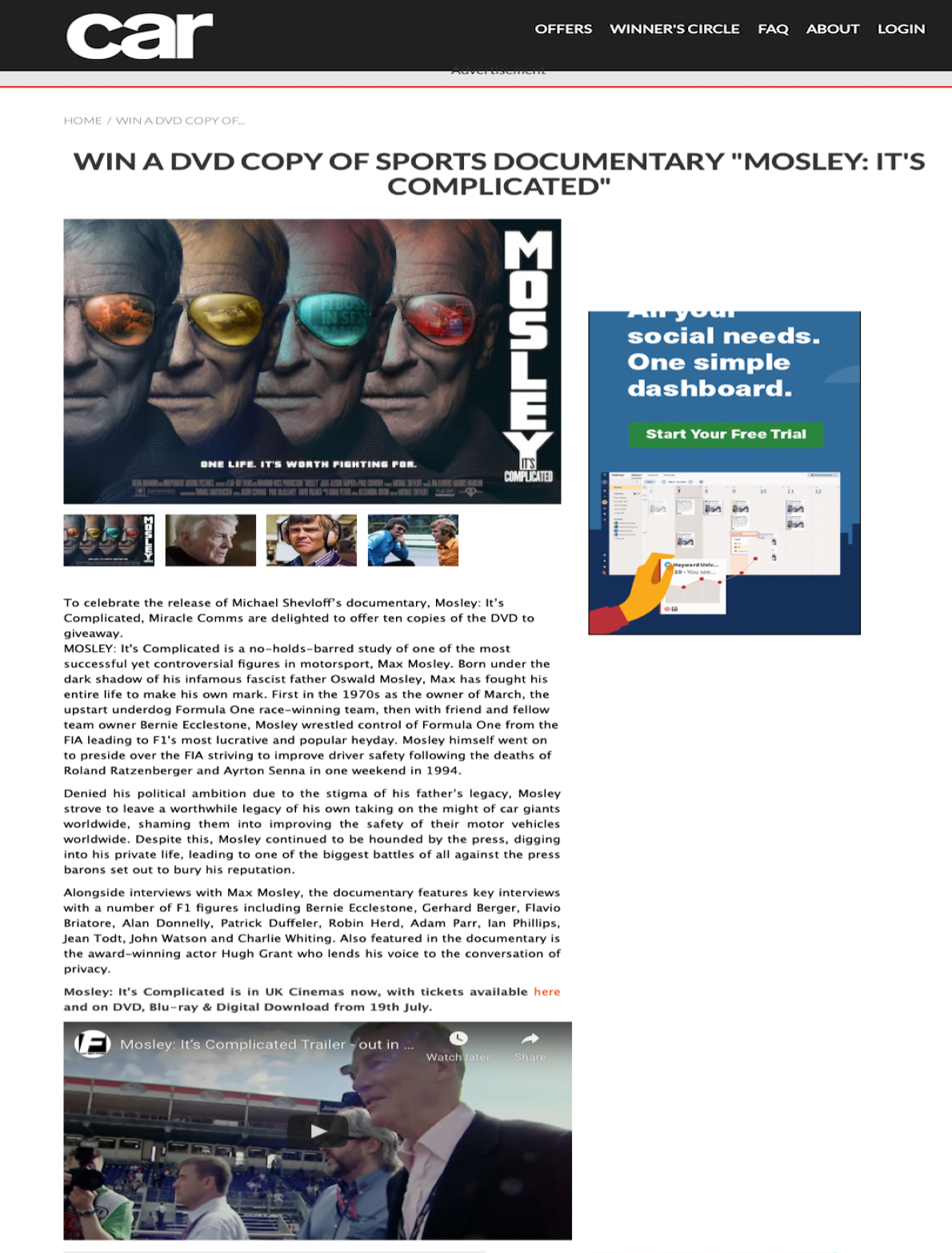 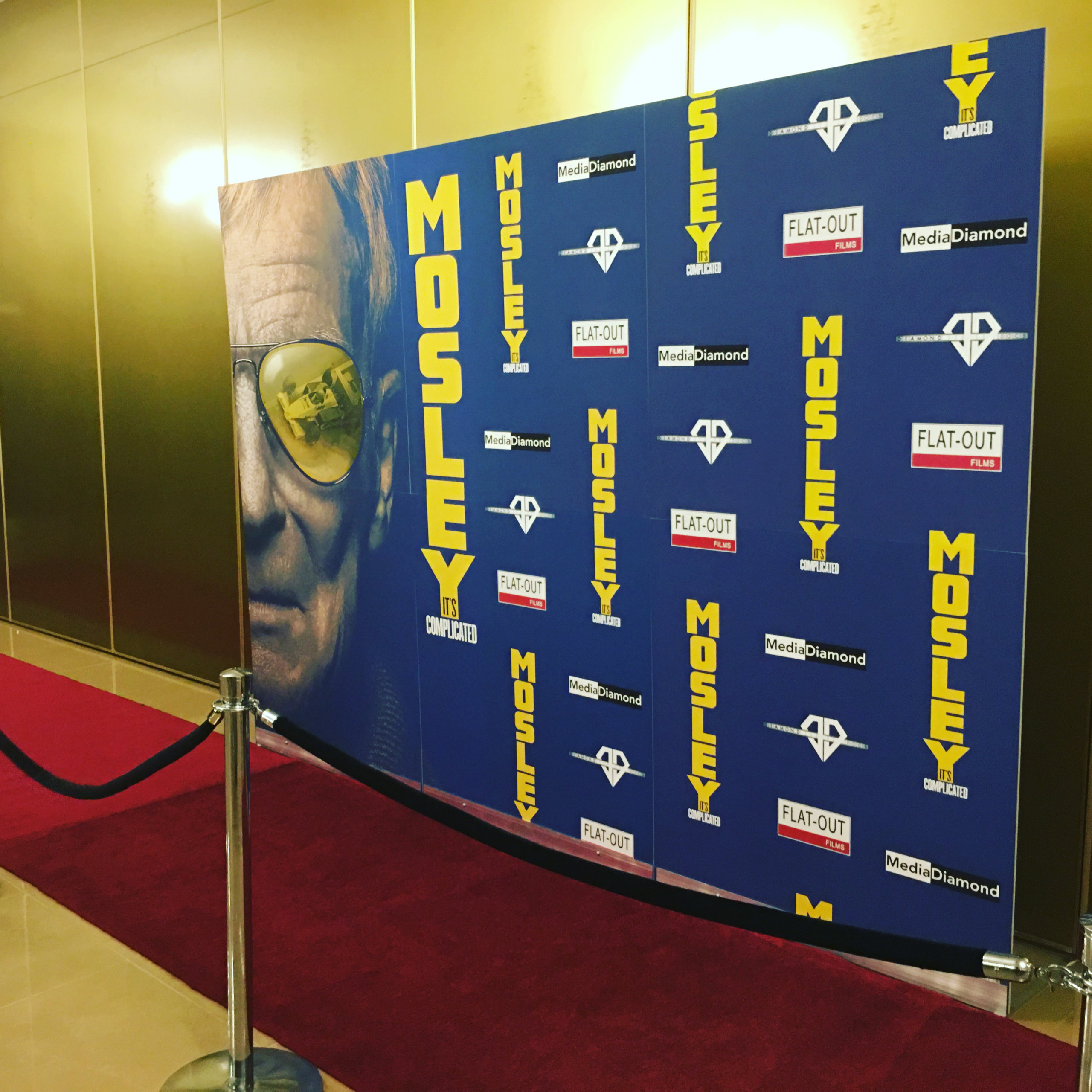 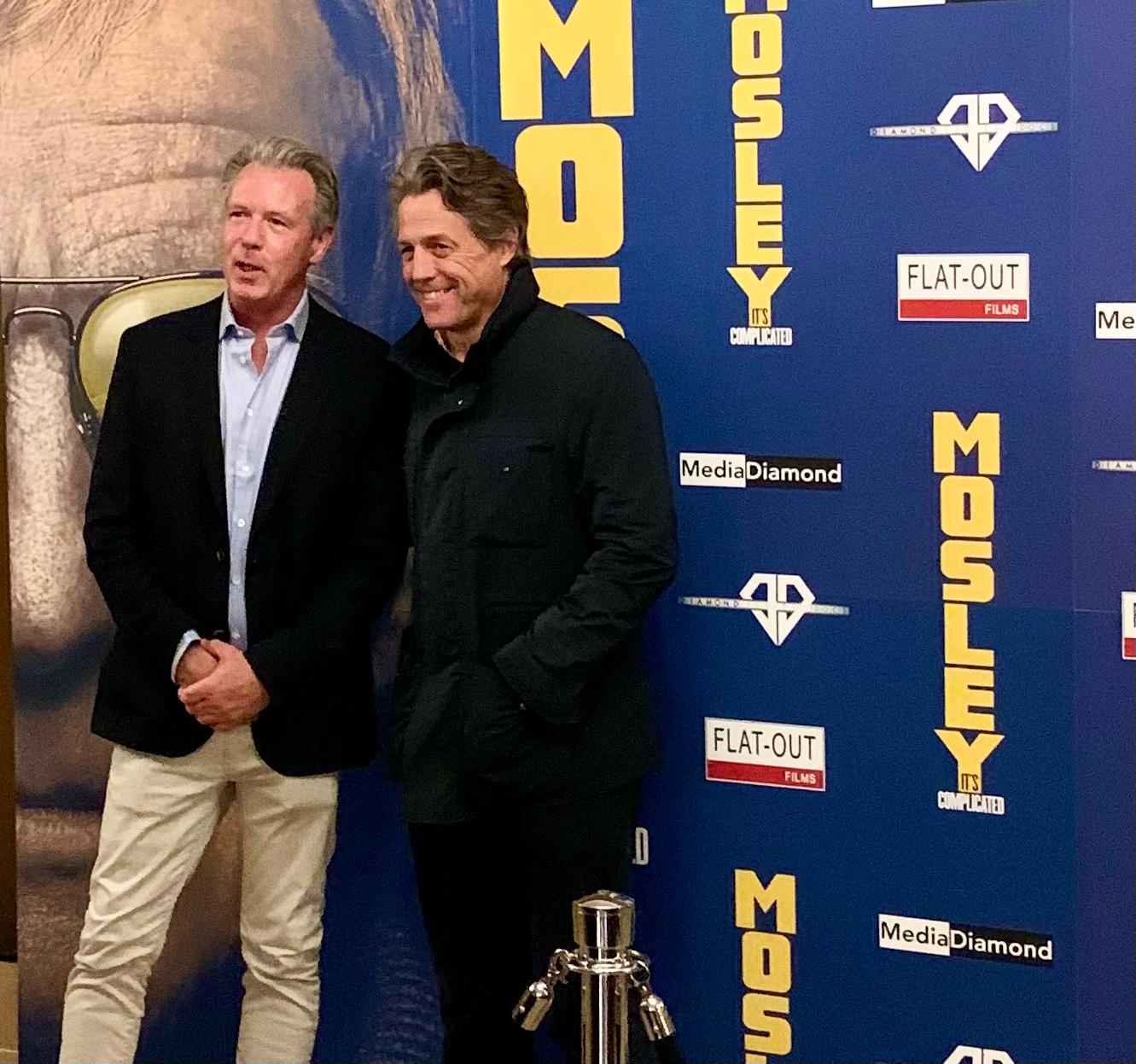 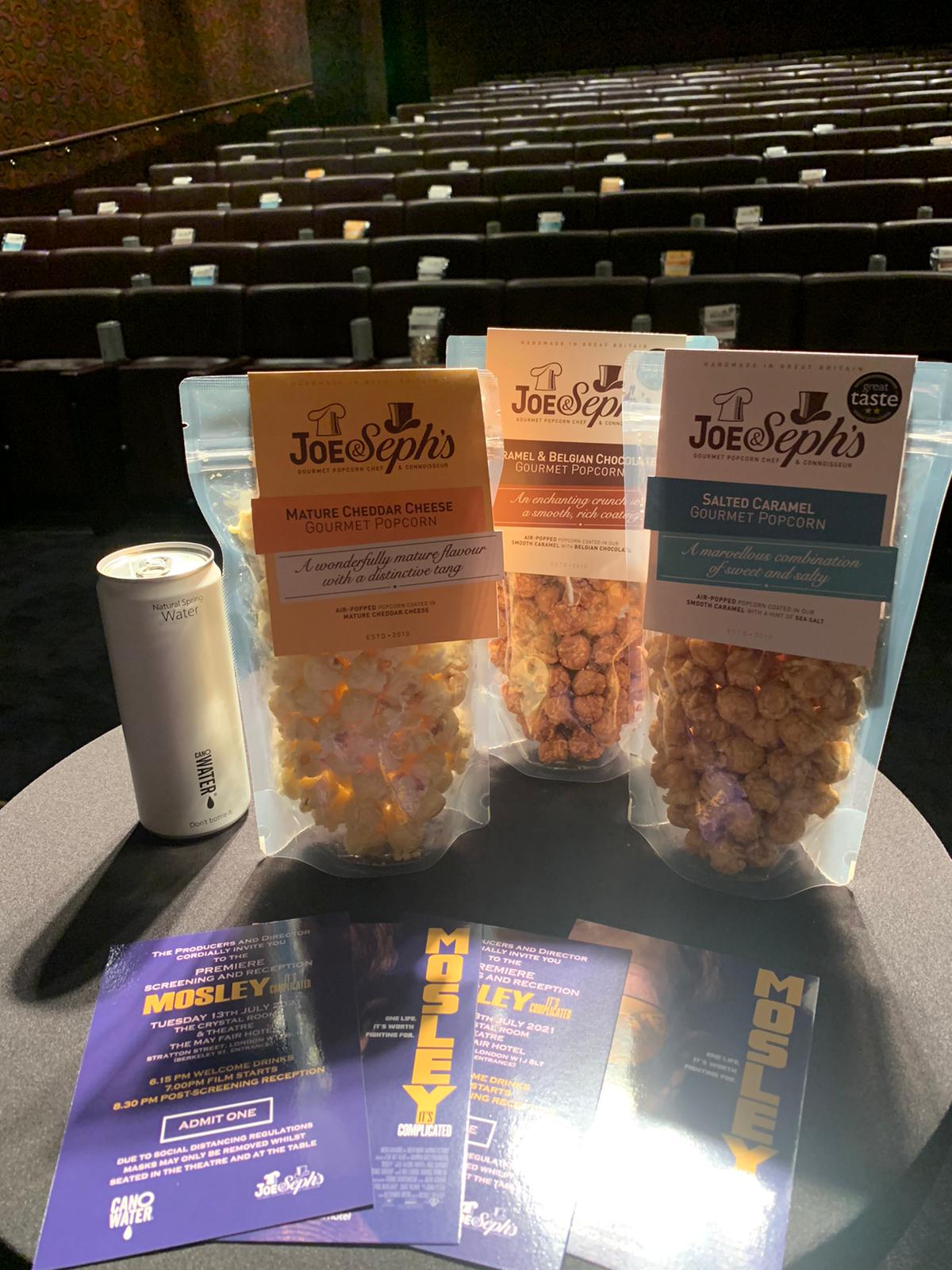