Pennywise: The Story of IT

As huge Stephen King fans at Strike Media, we were thrilled to hear we’d be working with Kaleidoscope Home Entertainment on Pennywise: The Story of IT, a full length documentary on the making of the 1990 miniseries which is now a cult hit.

Given the iconic status of the film, Strike were delighted to receive a bumper crop of reviews, securing dozens of positive reviews, including Total Film, SFX, Starburst, Flickering Myth, Nerdly, The Upcoming and many more.

Exploring the 1990 mini-series, based on Stephen King’s iconic novel IT, this documentary tells a story heard by few and showcases a wealth of behind-the-scenes footage and photos seen by even fewer. From investigating the cultural phenomenon of coulrophobia (the fear of clowns) to Tim Curry’s magical portrayal of the notorious clown monster, this story promises to dig deeper into the Pennywise phenomenon than ever before! 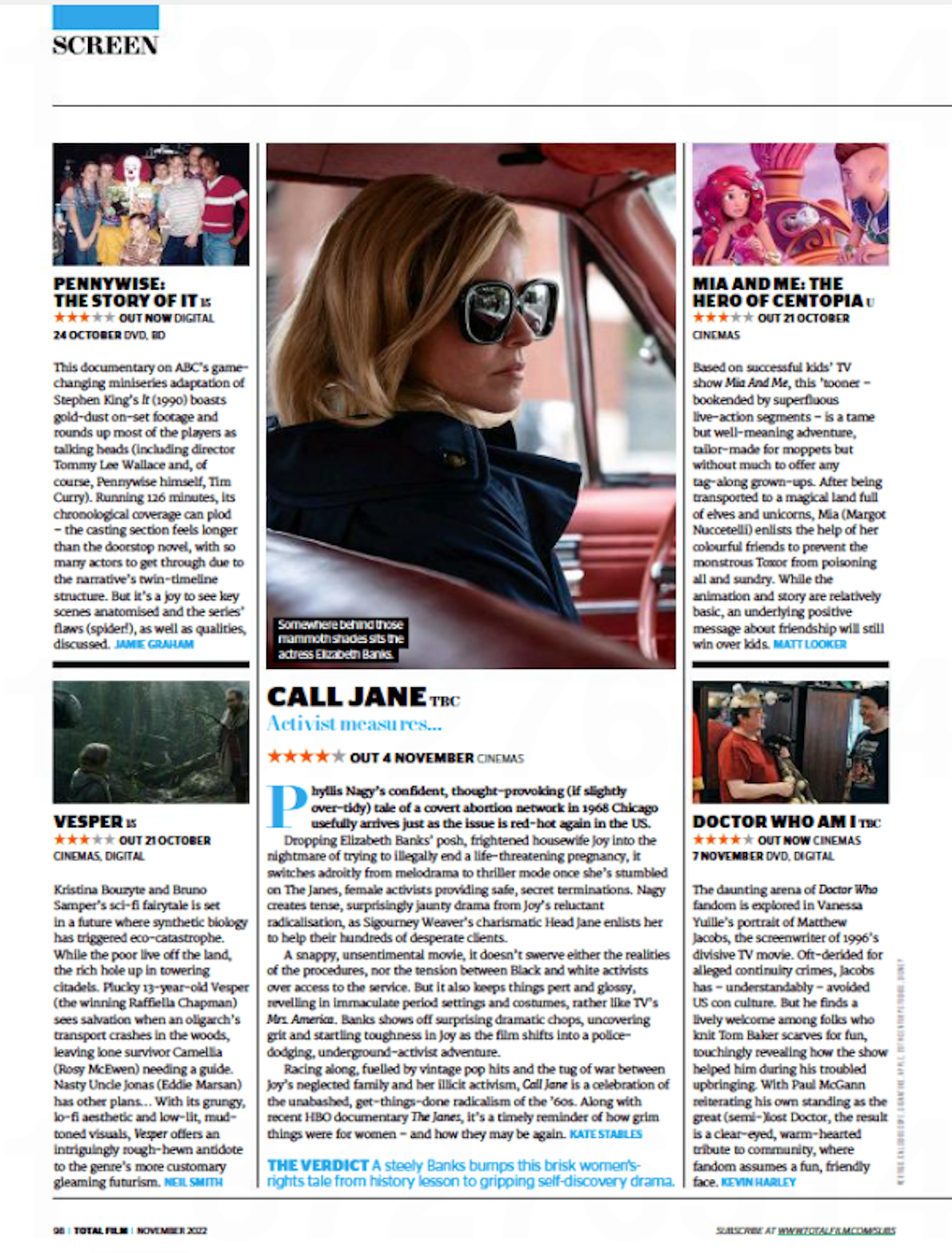 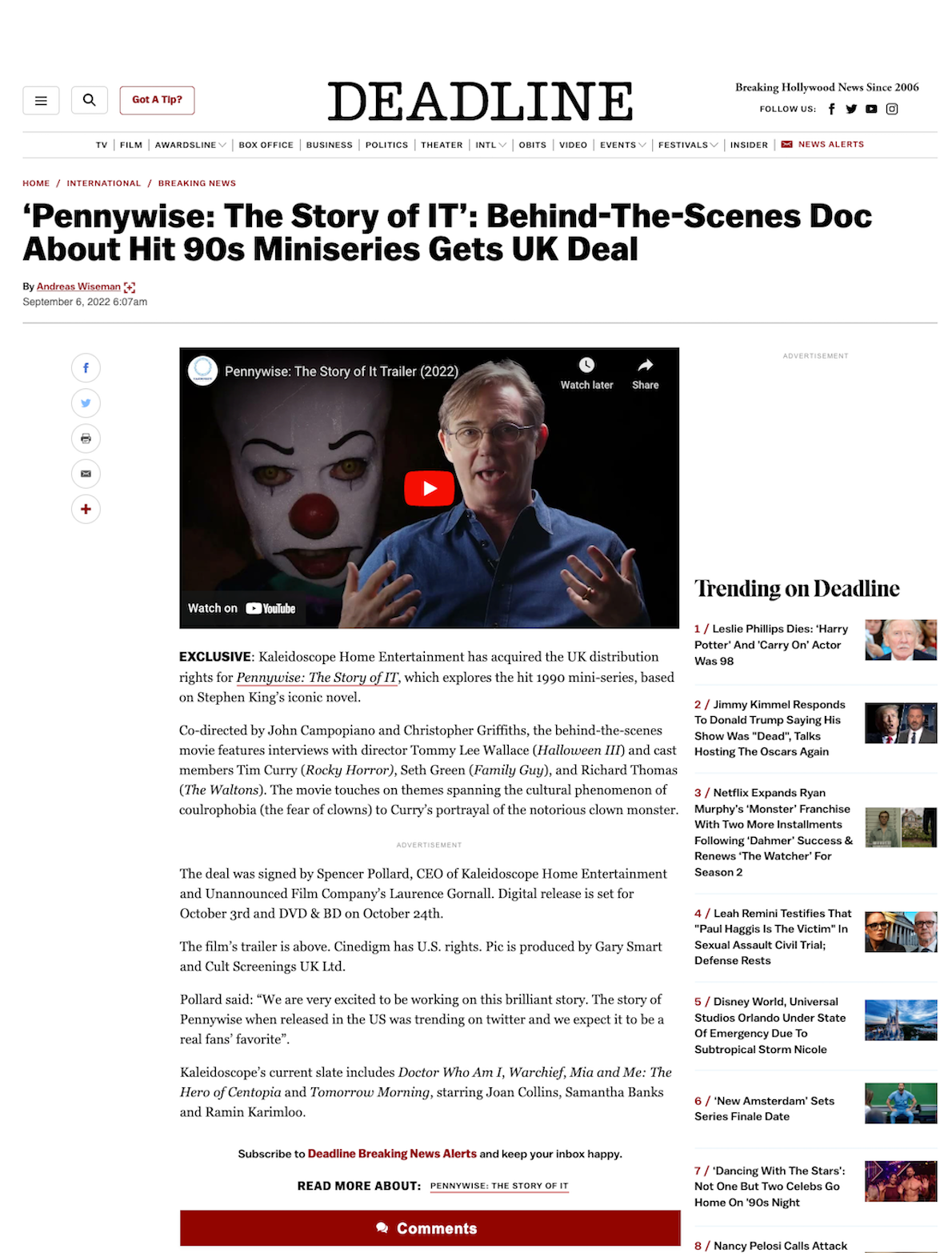 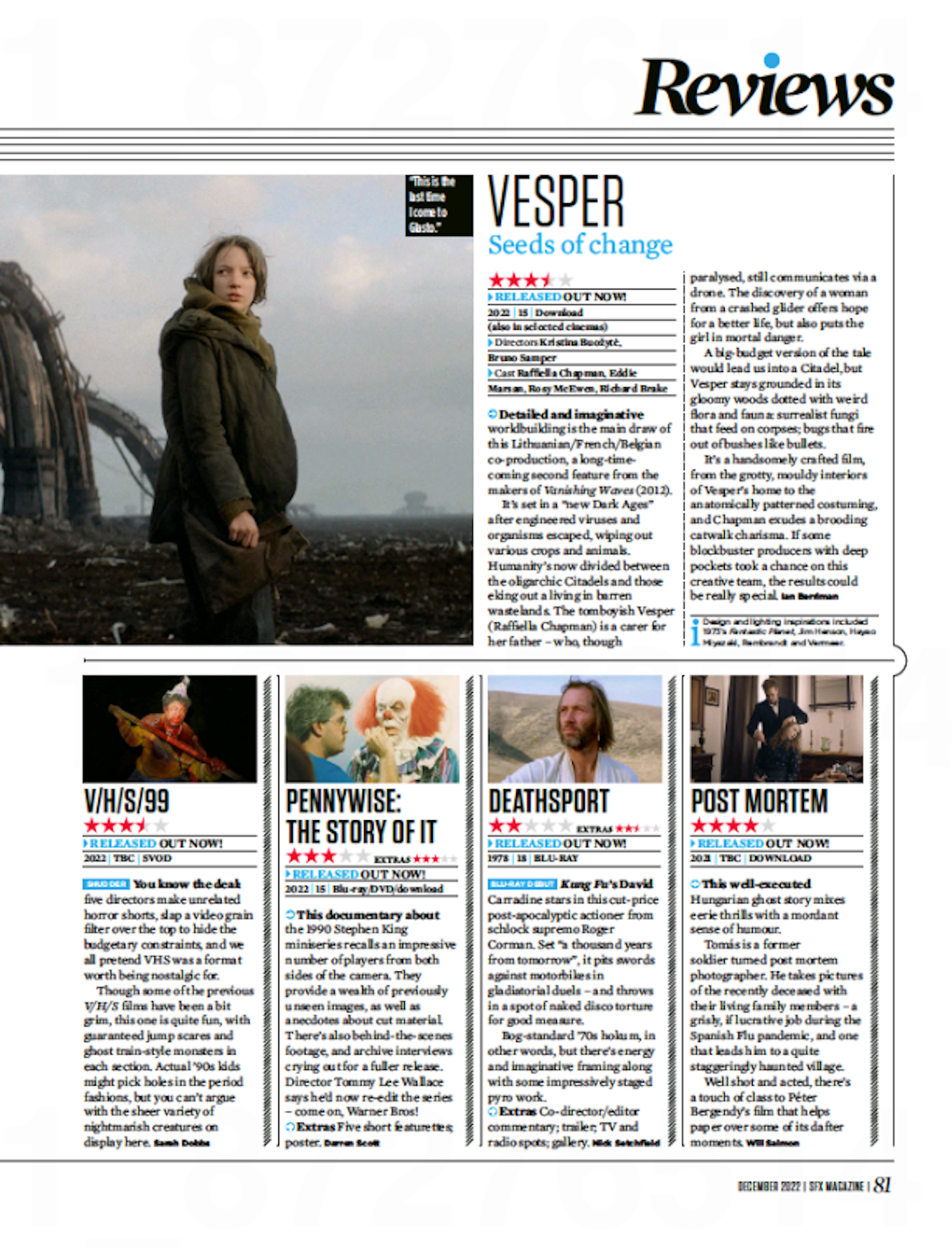 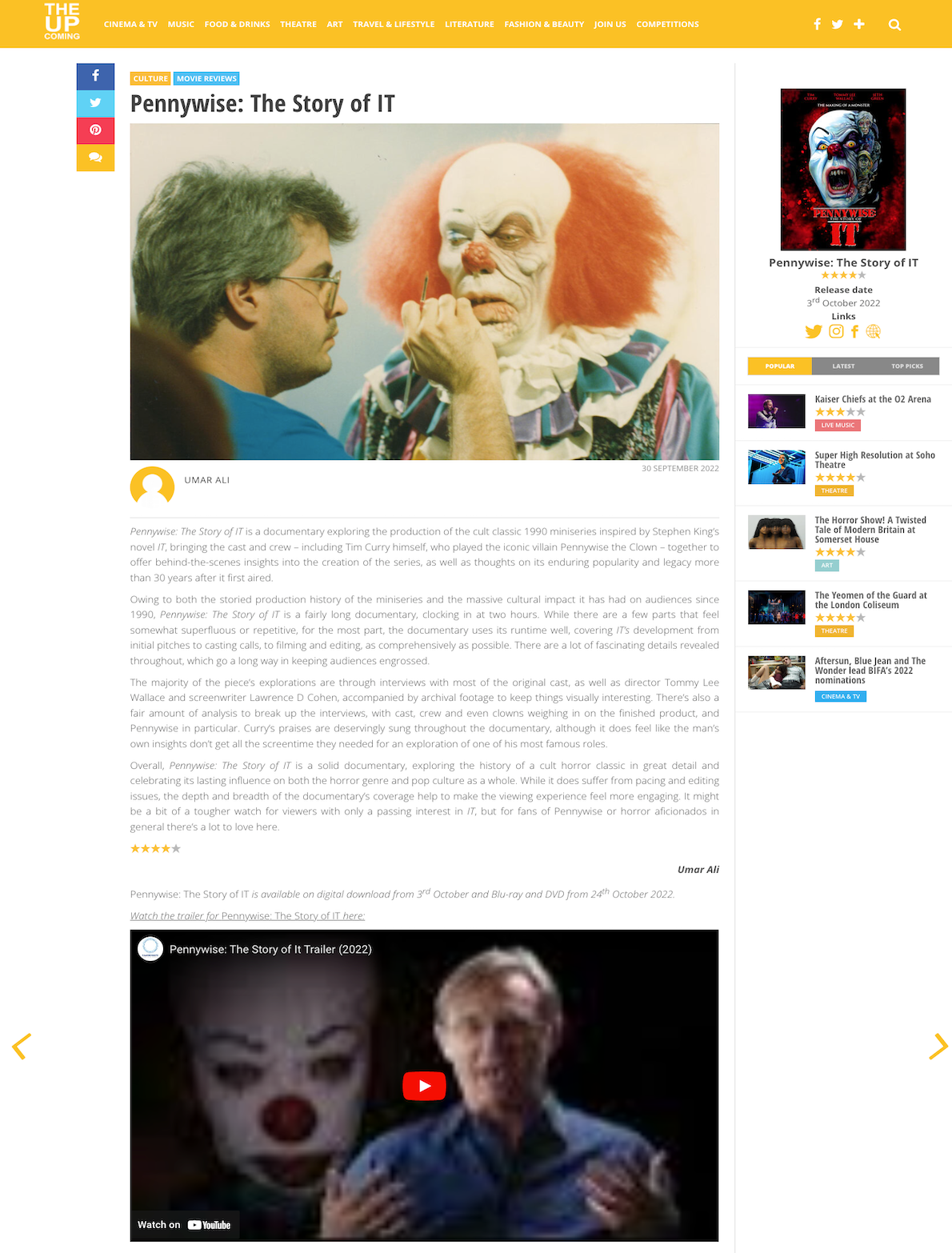 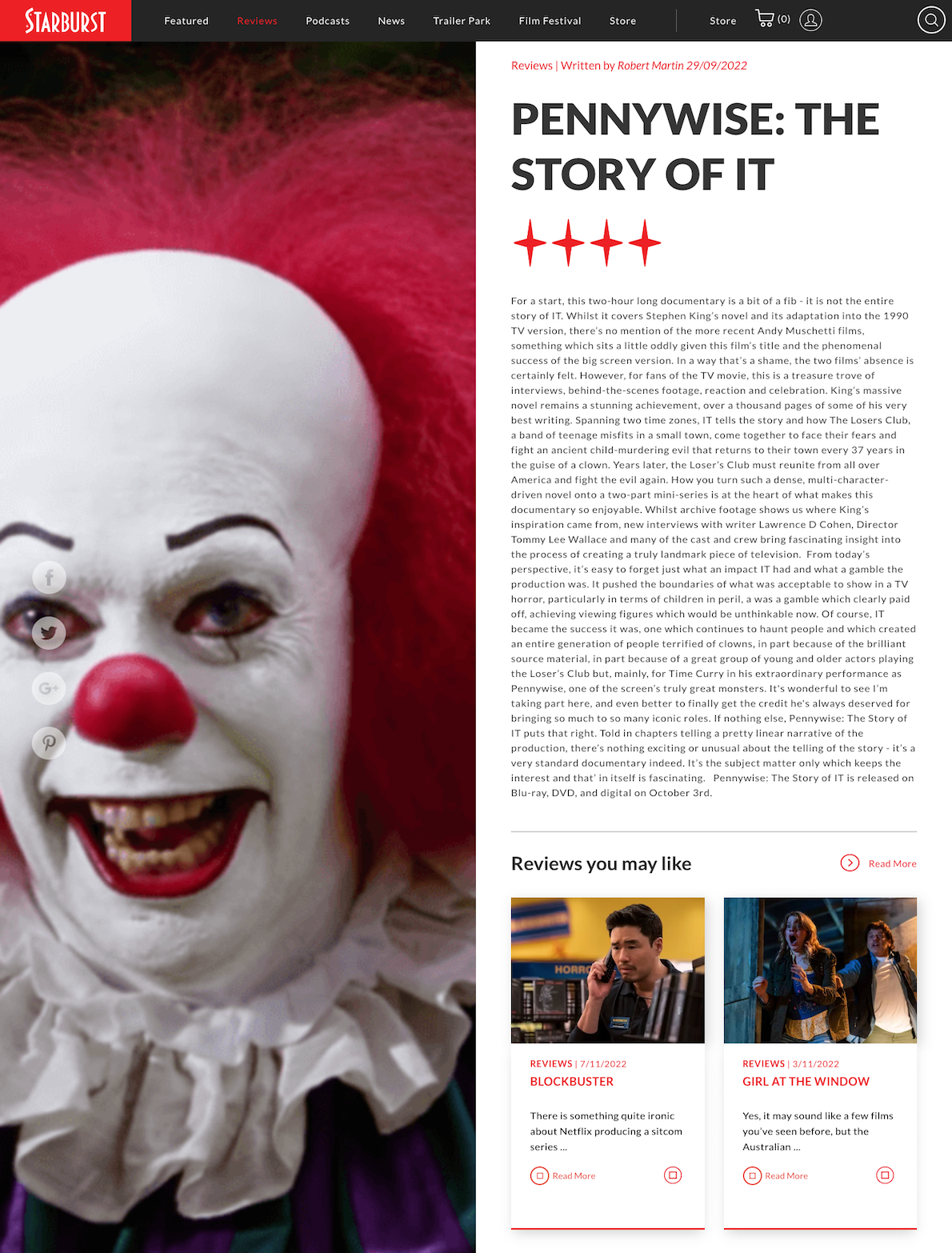 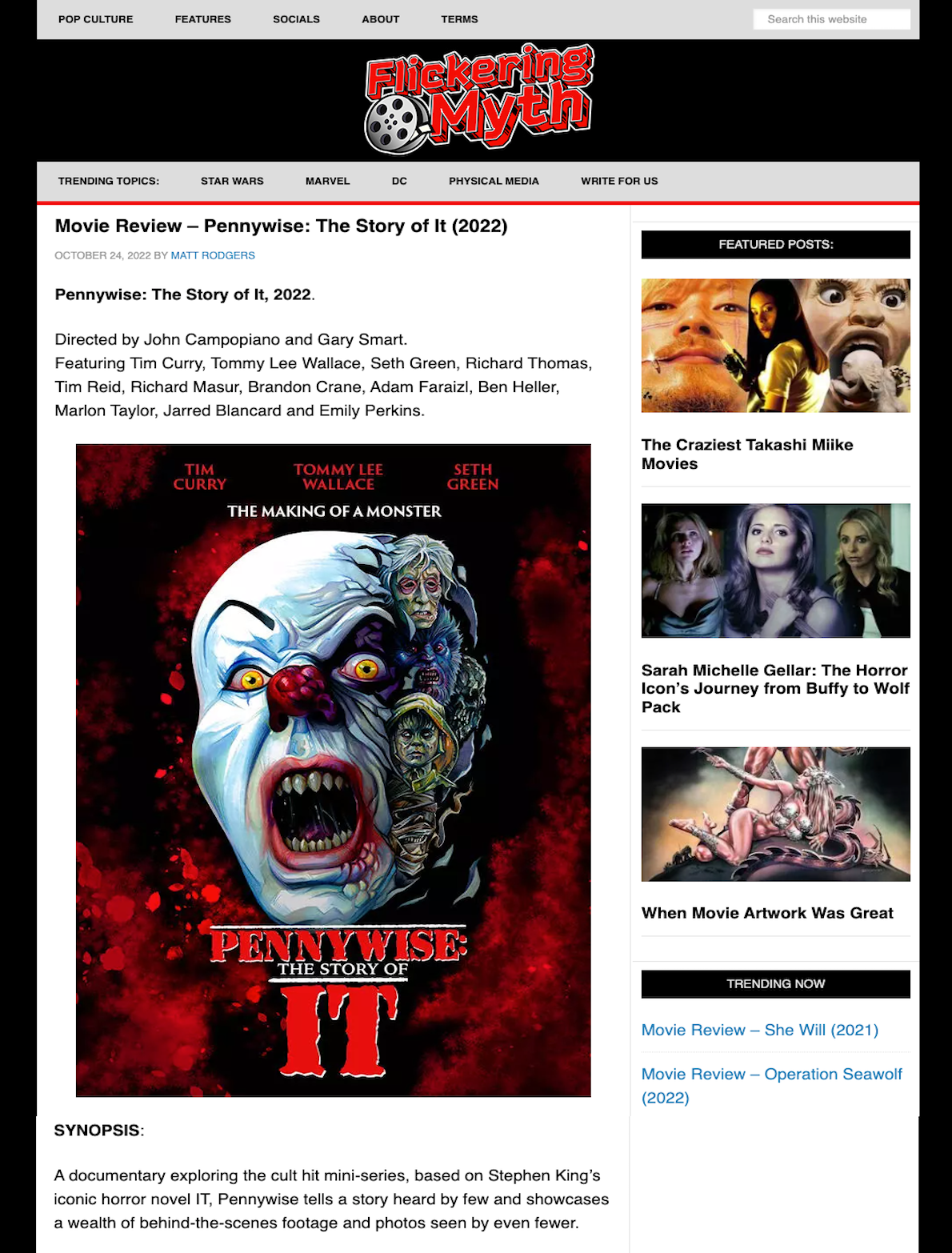