For their latest feature, Strike Media were delighted to be working alongside Ship Of Life Films on their new documentary Picture Stories. Owing to the hugely aesthetically pleasing aspect of the documentary, the delightful nostalgia and wonderful story telling, the PR campaign was hugely successful and allowing for several large features. The documentary was given two page spread in both The Big Issue and Sunday Mail, 3 pages and a front cover in the Bristol Post, as well as inclusions in Digital Camera Mag, Mail On Sunday and several other.

Britain’s best-selling magazine during the Second World War, and hugely influential for years after, Picture Post revolutionised the picture magazine, showing Britain to the British in a fundamentally new way.
Using the freedom of new camera technology, Picture Post’s photographers portrayed the lives of ordinary people, at home, on the street, unposed – in a way they had never been seen before.
Through its powerful, socially committed picture stories, Picture Post helped to transform post-war Britain, and change the face of British photography.
The story of this iconic magazine is told by its photographers, writers and editors. Leading contemporary photographers reflect on Picture Post’s extraordinary images and influence. 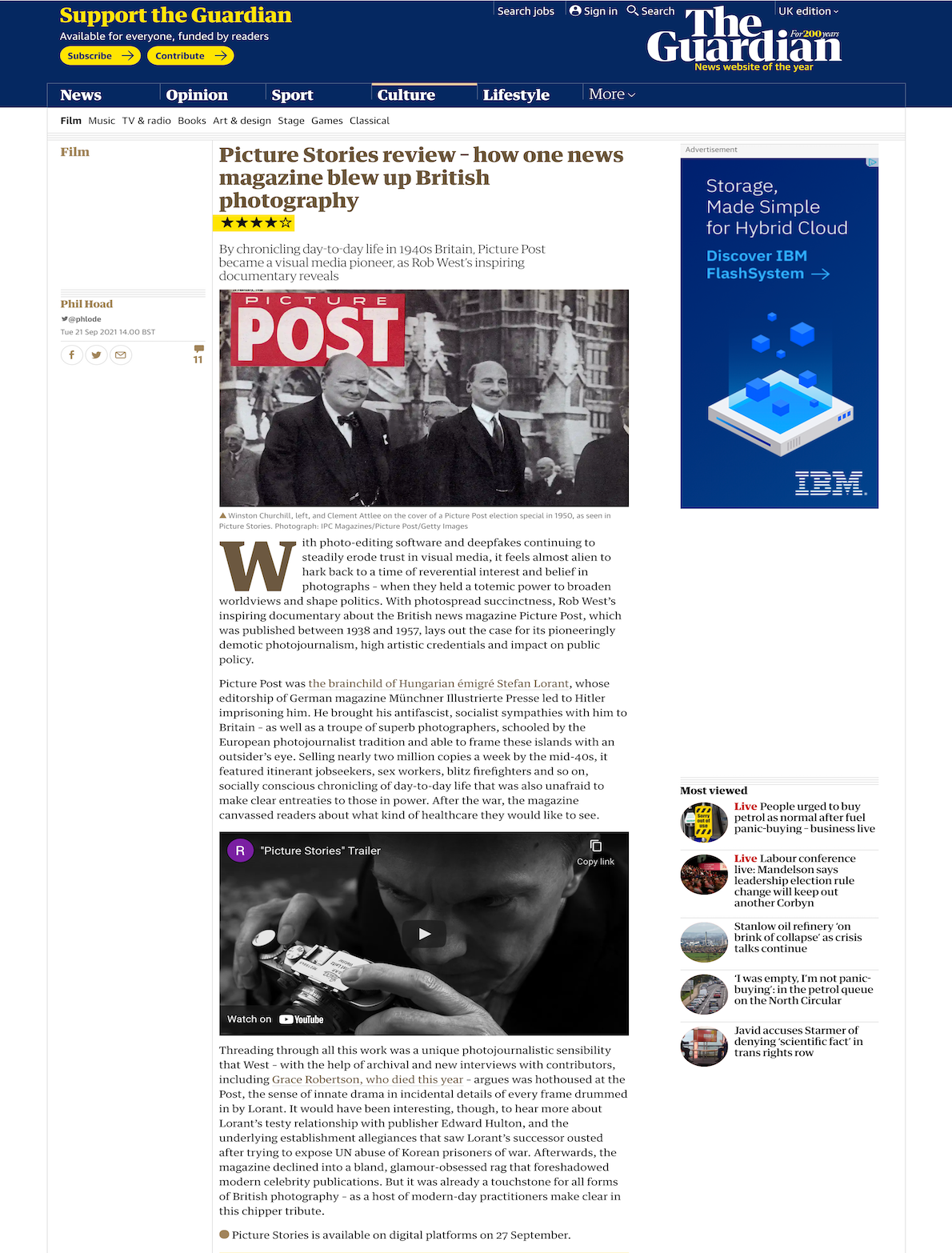 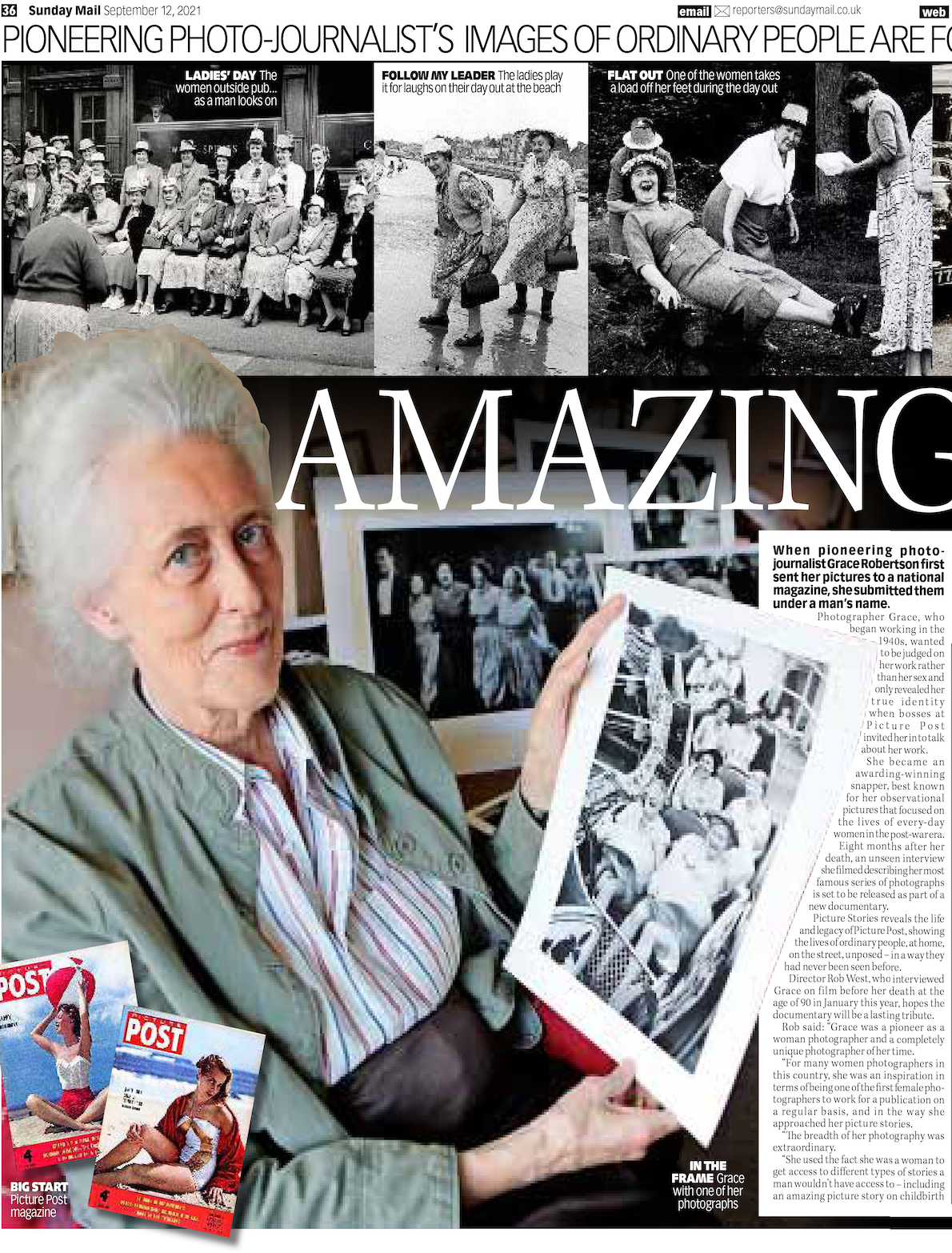 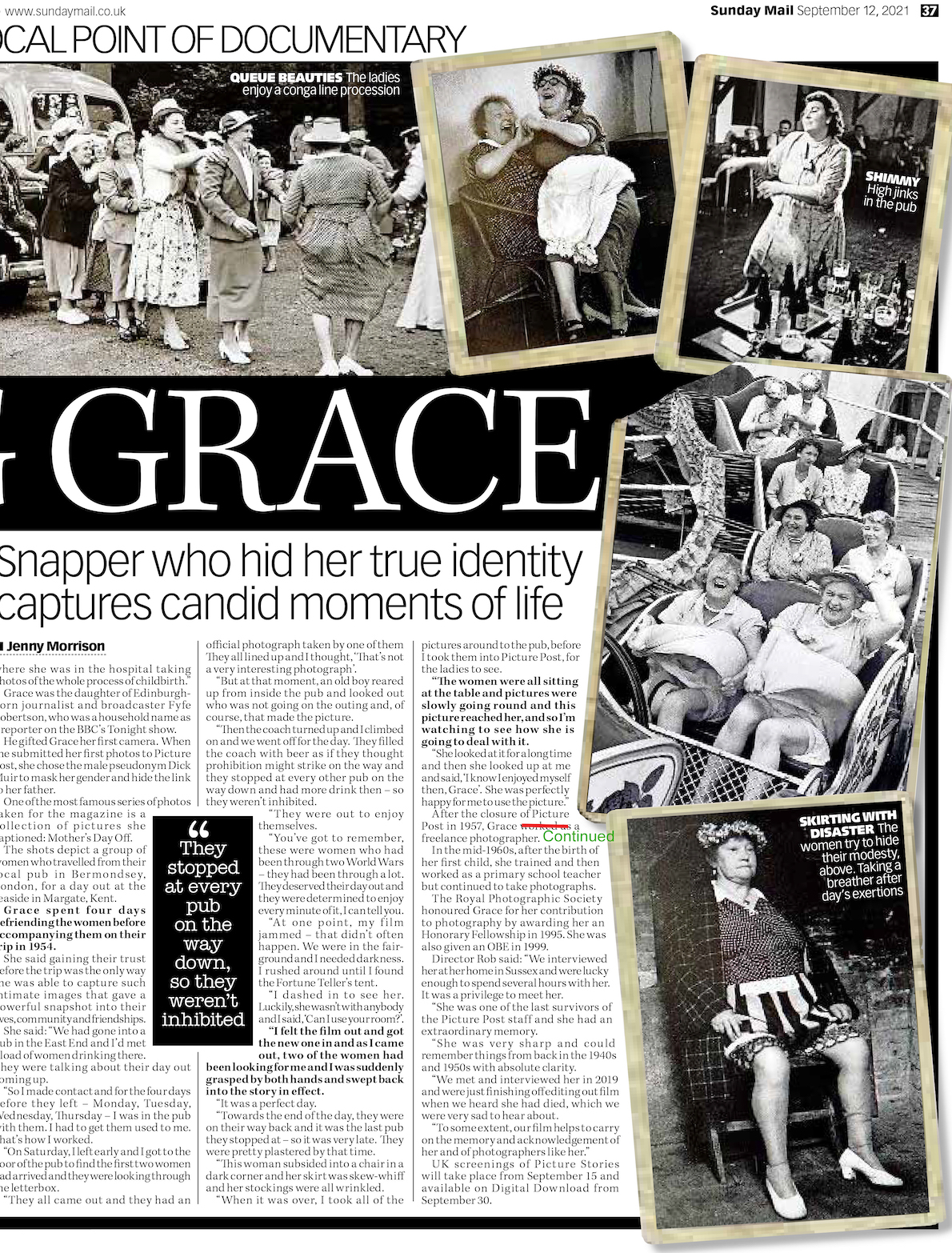 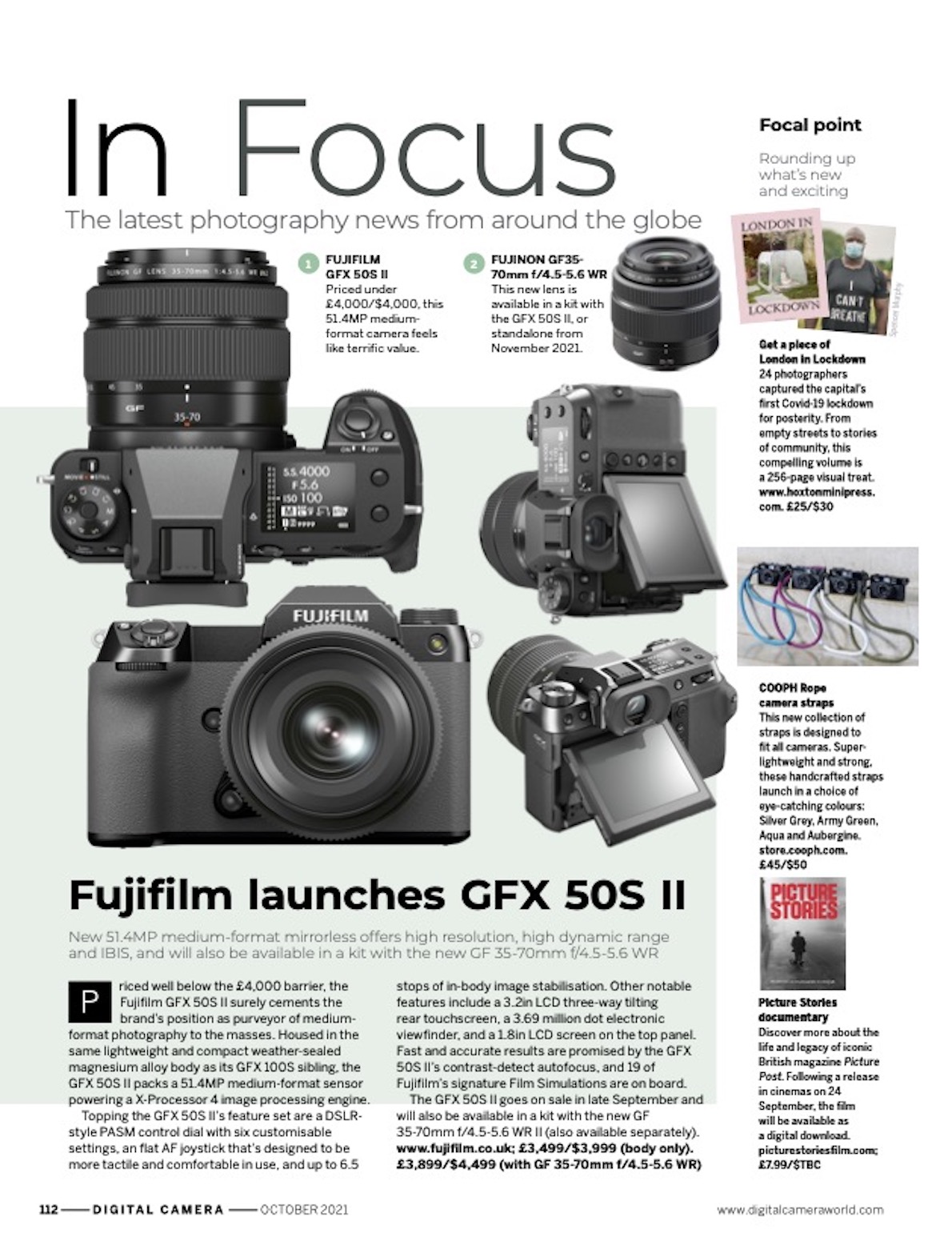 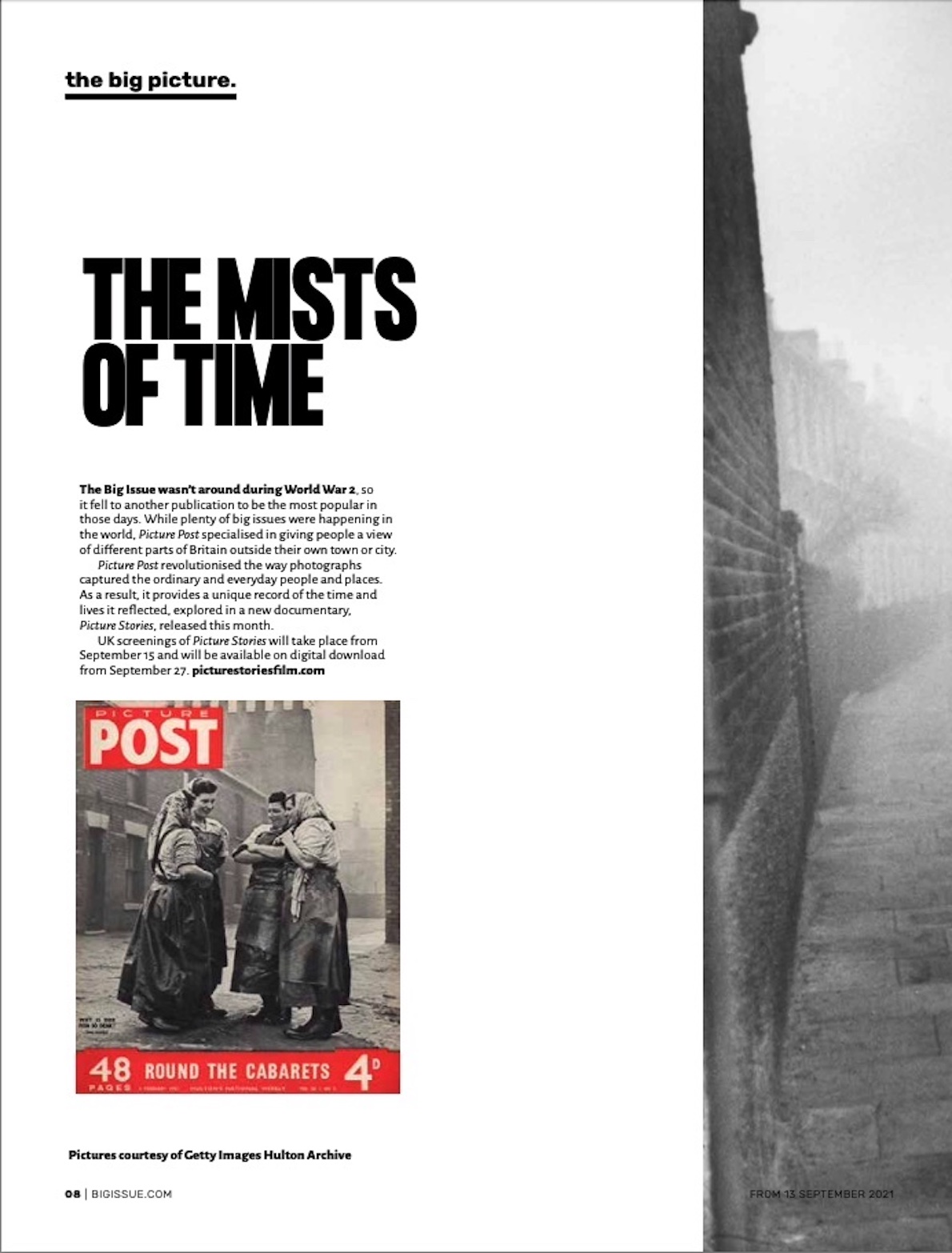 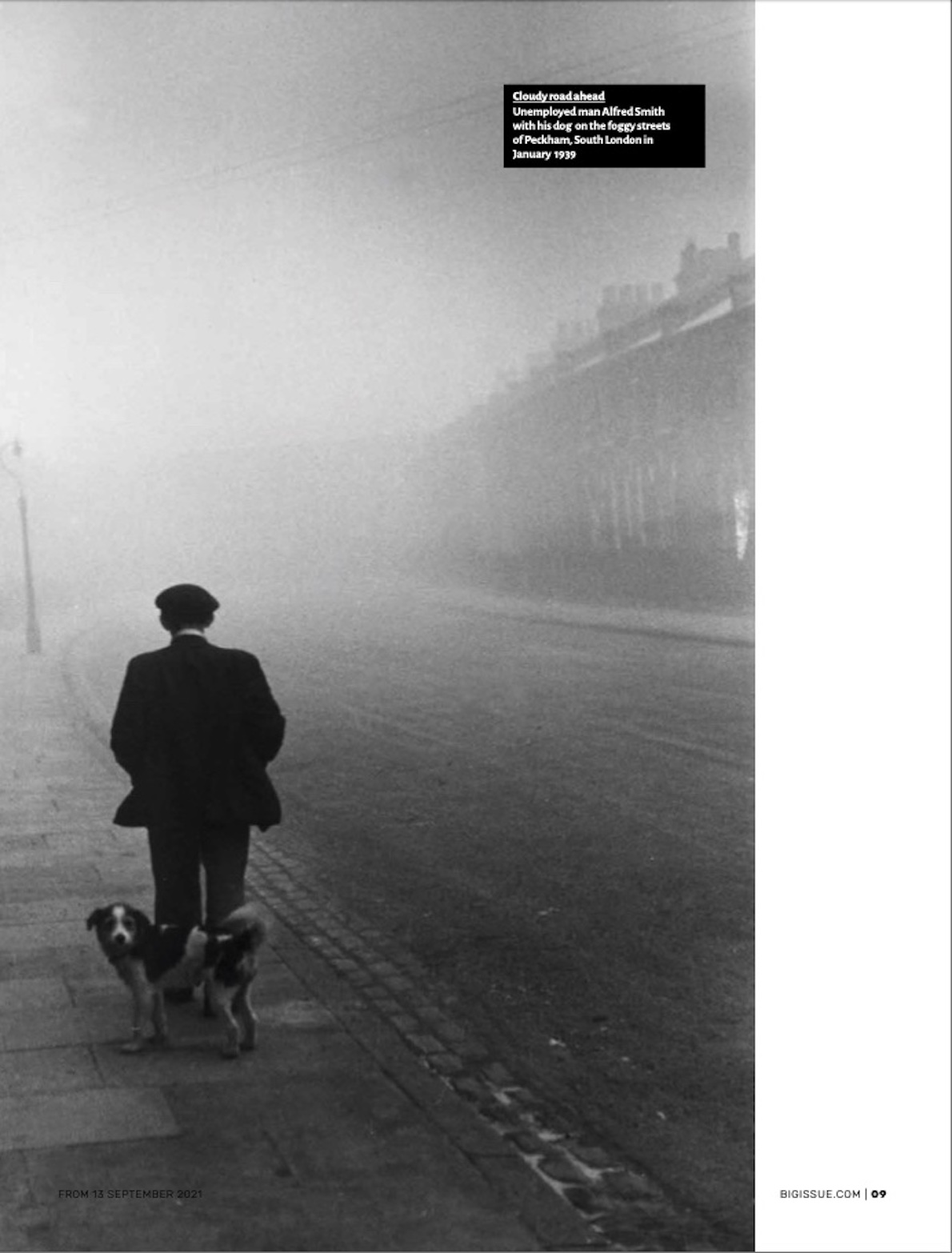 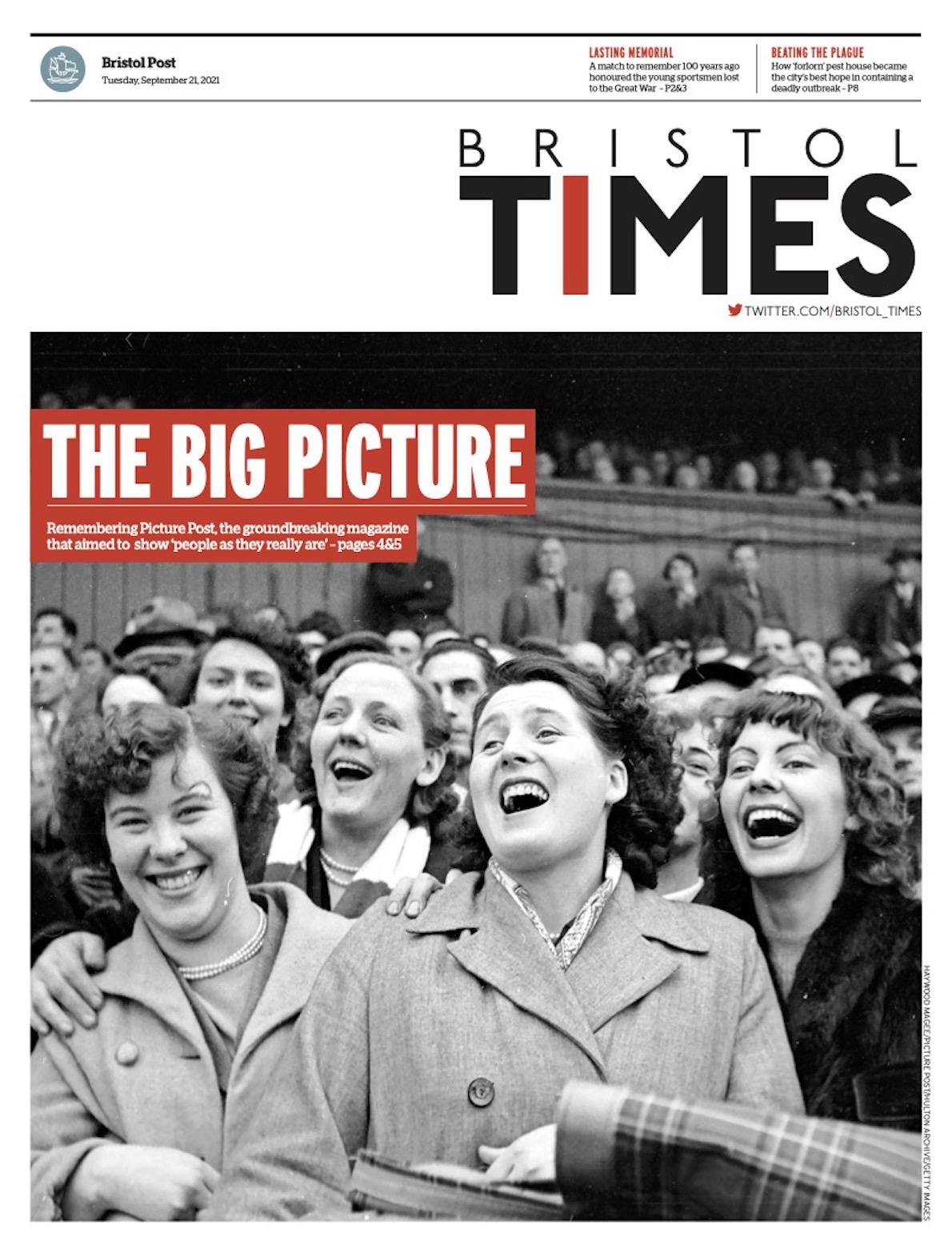 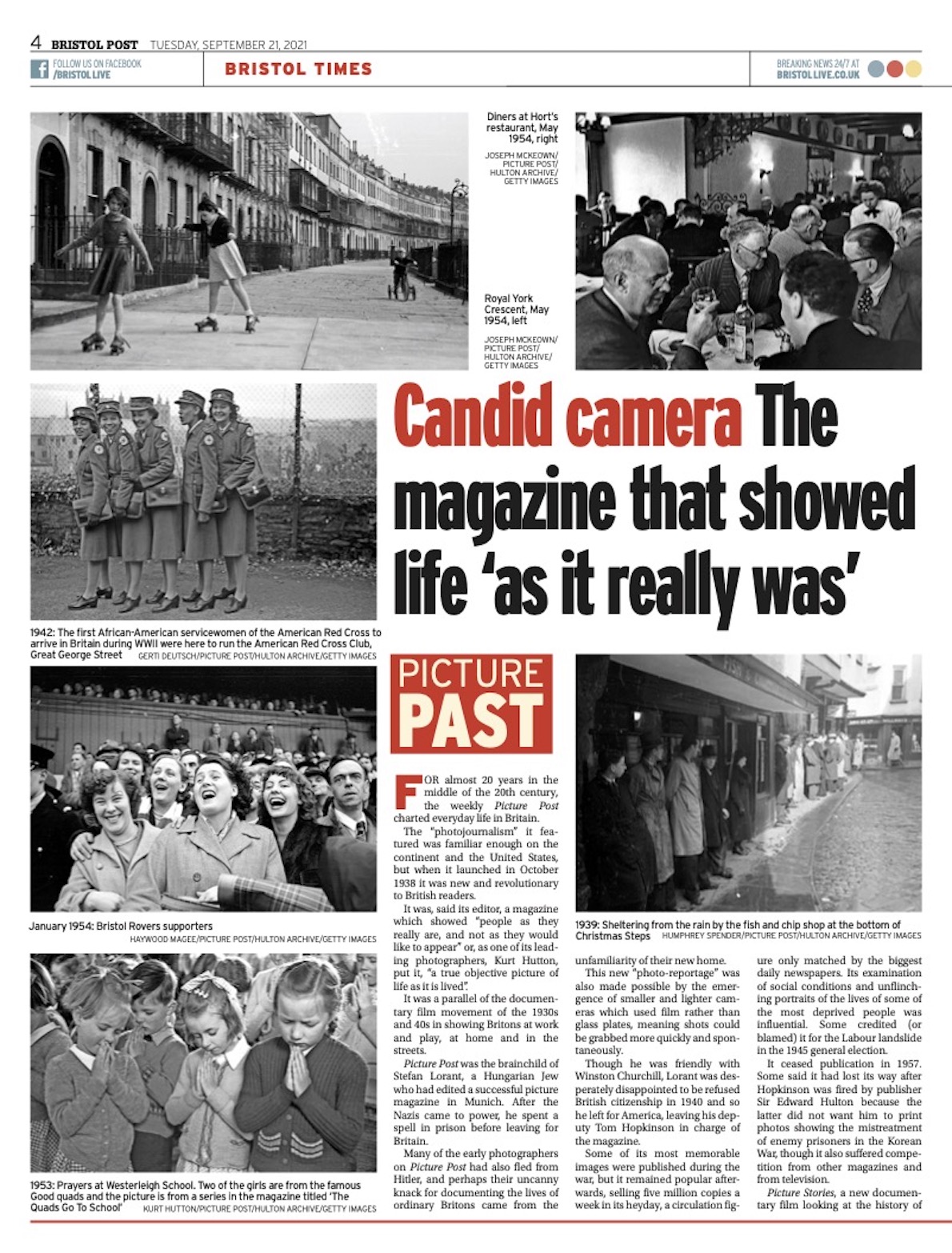 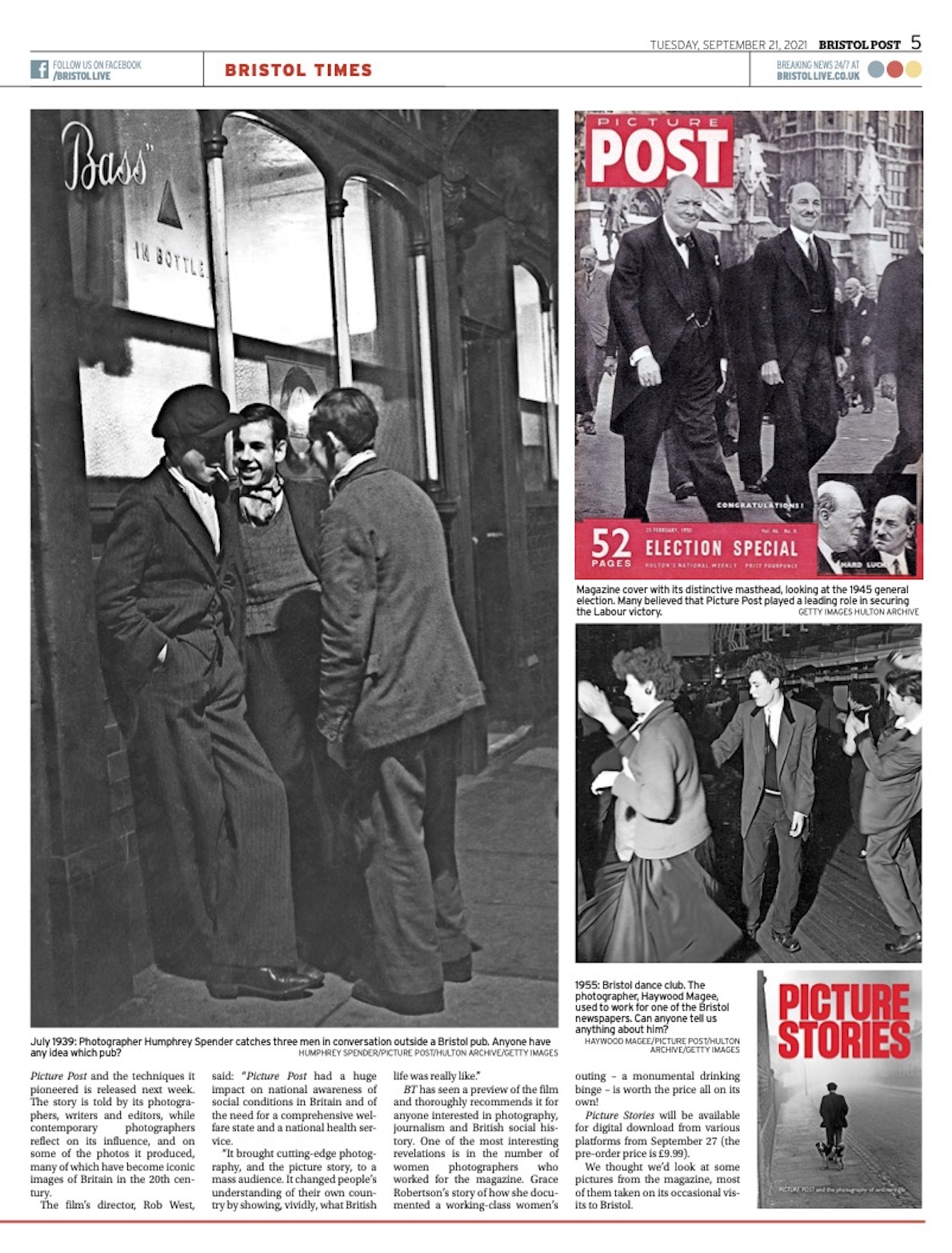 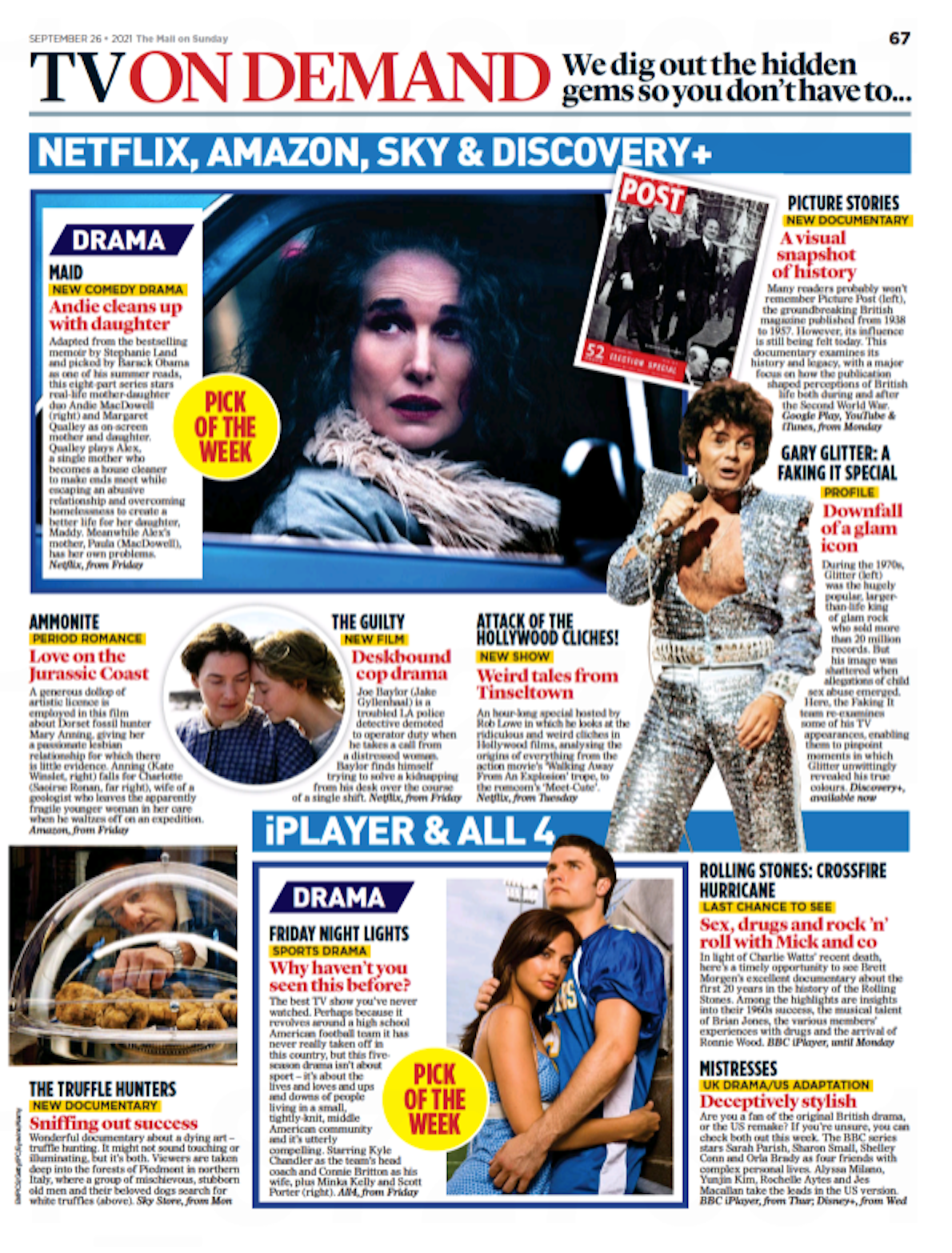