Strike Media were thrilled to come on board and help Blue Finch Film Releasing with their latest award-winning film as it came to digital download this summer!

A brutal and stylish mafia thriller based on the book by Roberto Saviano (GOMORRAH). Nicola lives with his mother and younger brother in the Sanitae neighbourhood of Naples, a place that has been controlled by the Camorra mafia for centuries. Dreaming of a life lush with designer clothing and elite nightclub bottle service, Nicola and his naive group of friends begin selling drugs, an entryway into the violent, power-hungry world of crime. 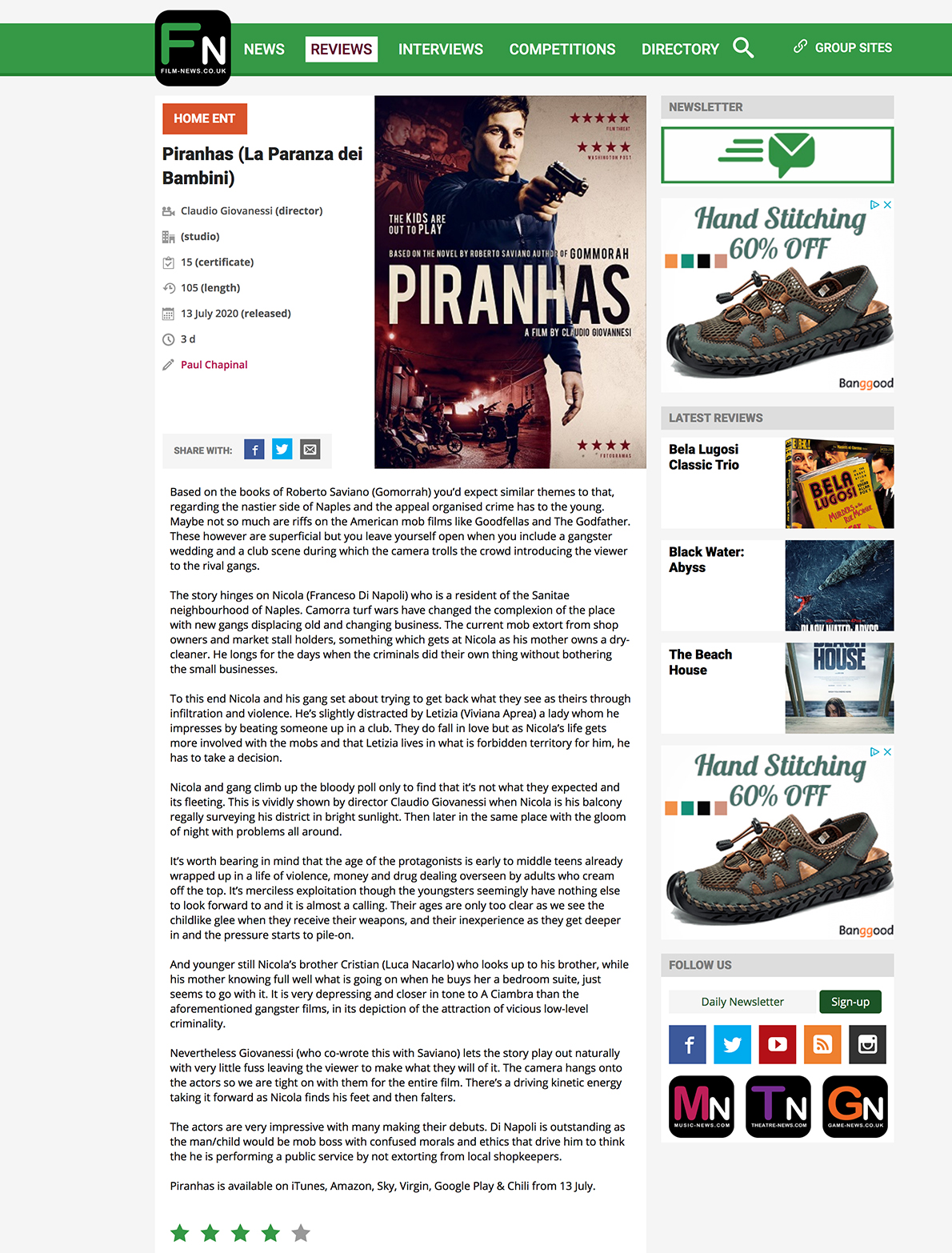 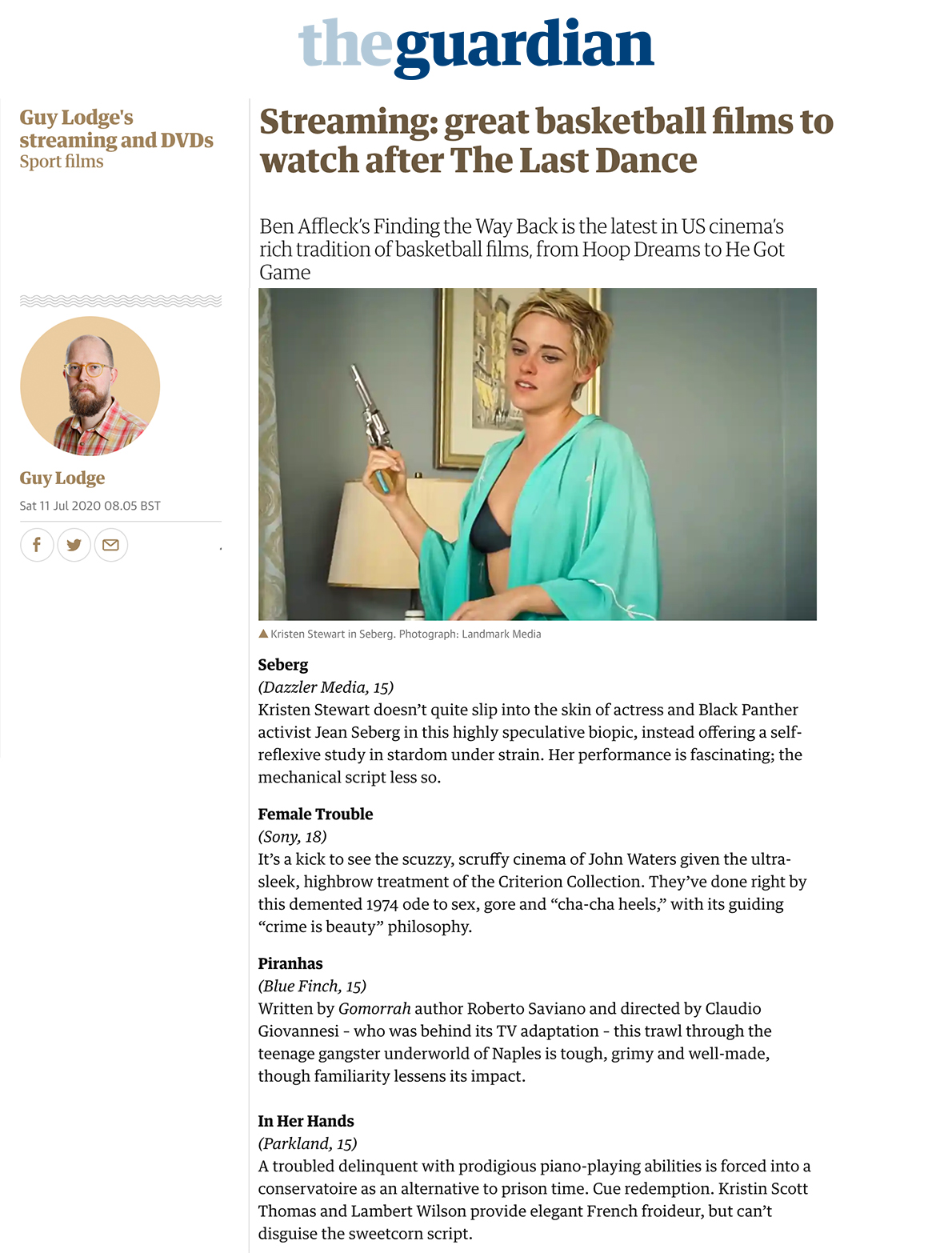 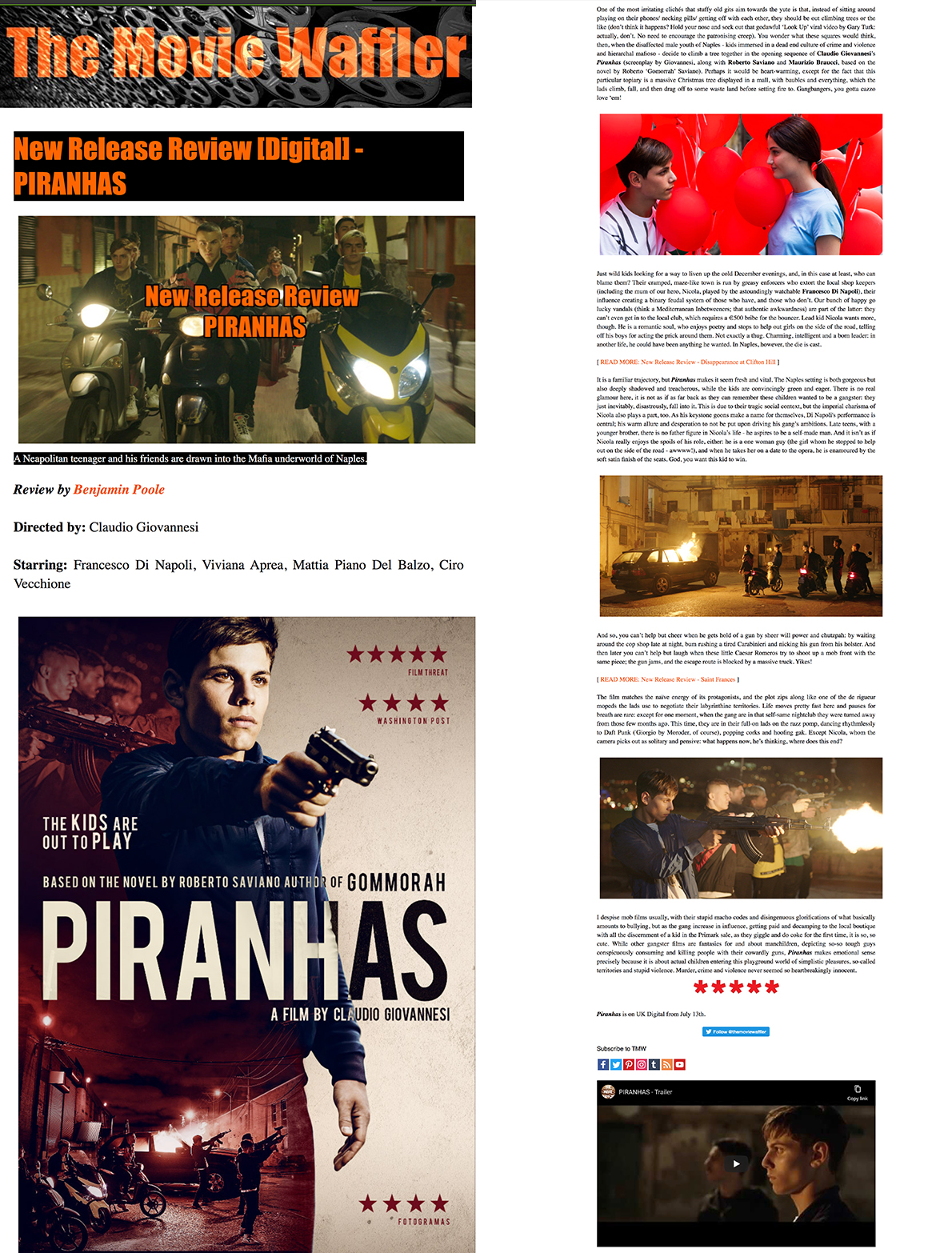 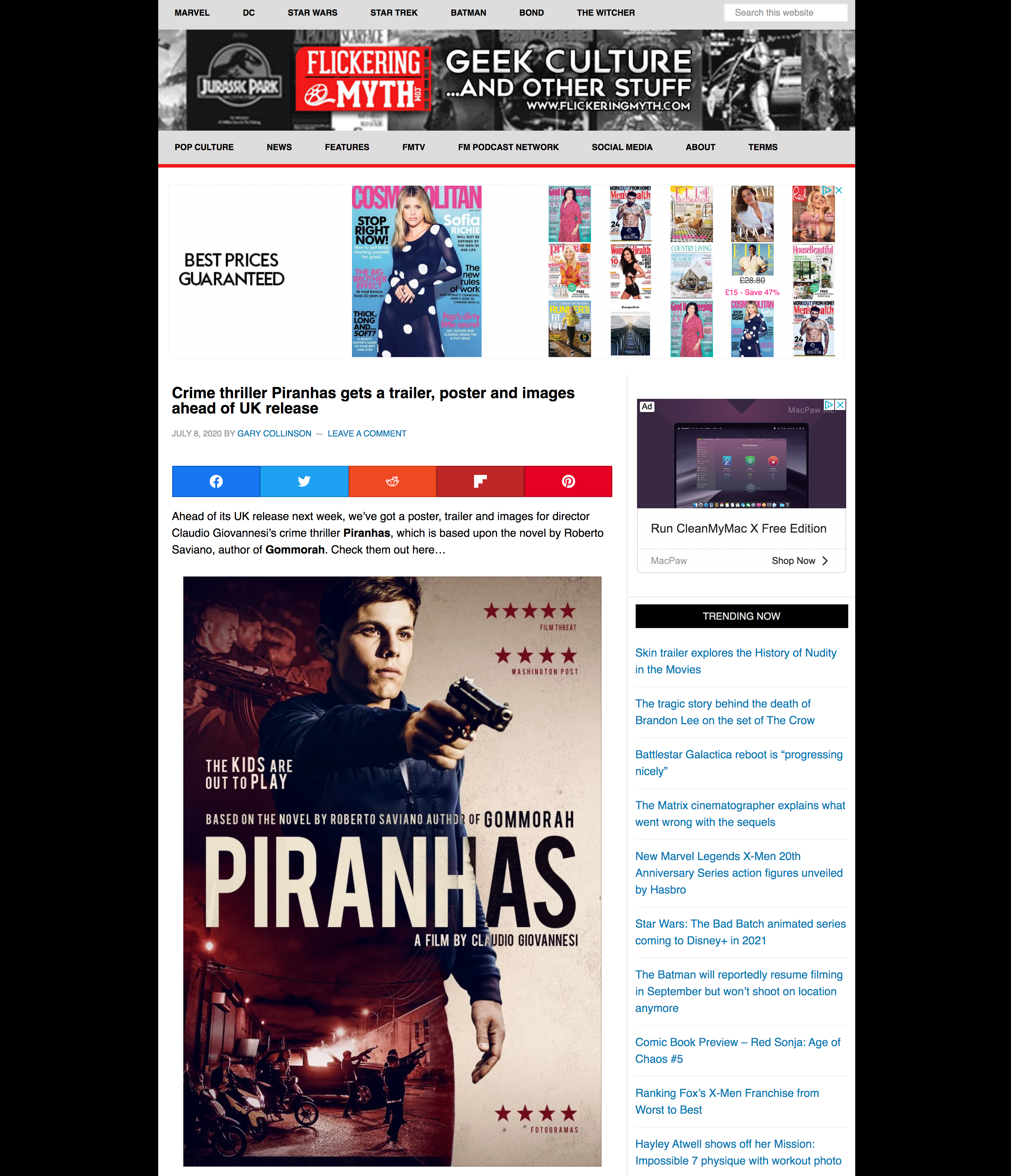 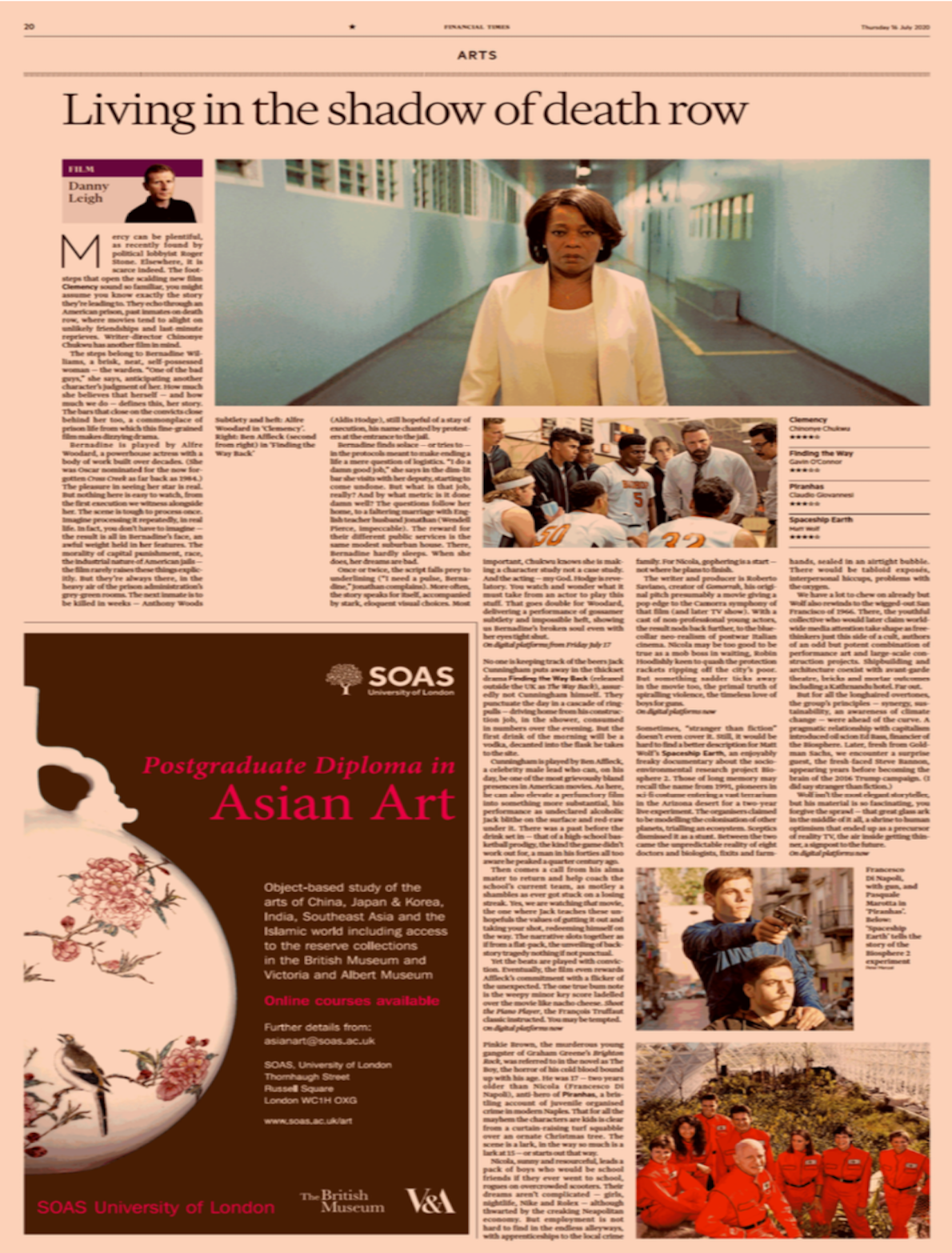 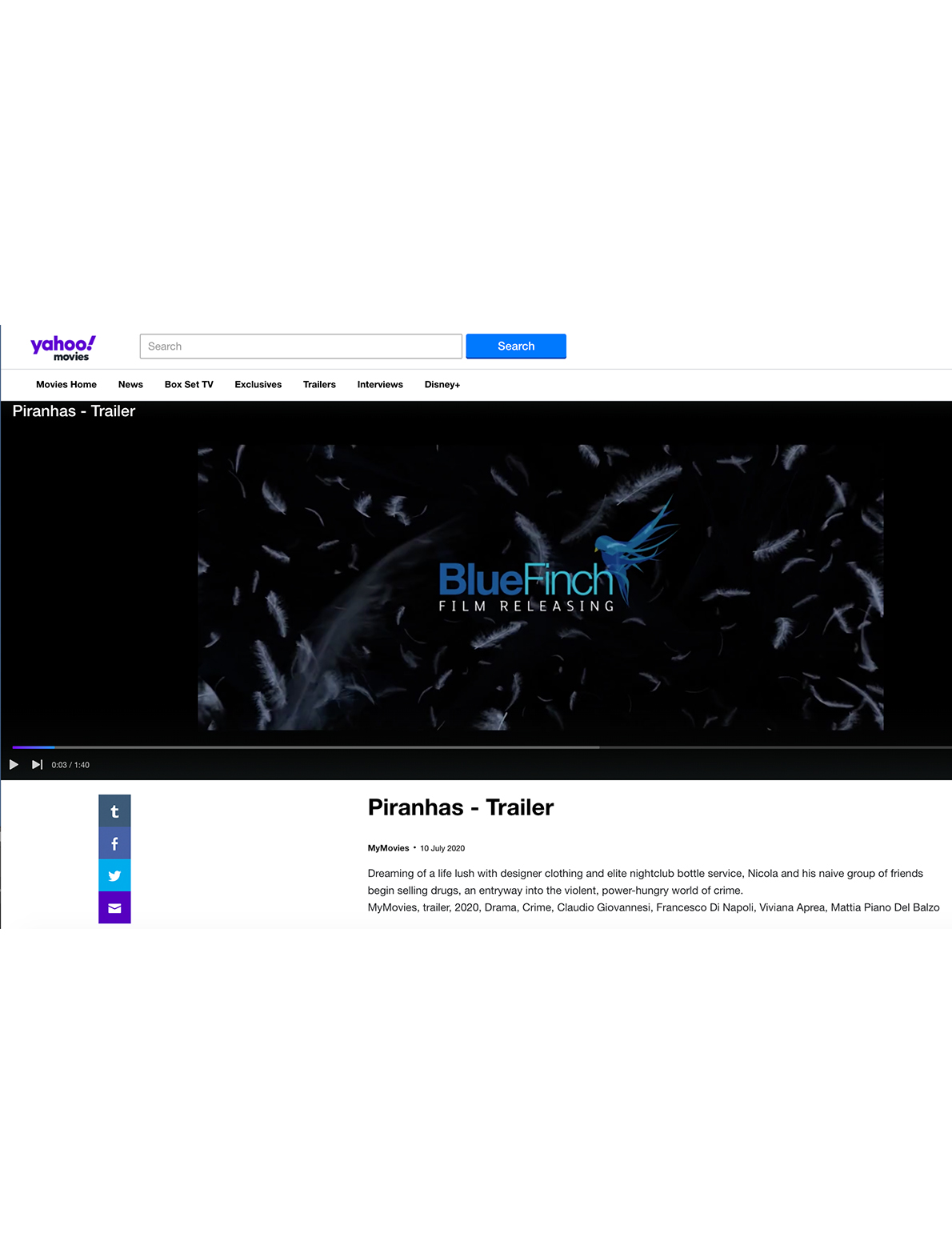