In August, Strike were tasked with securing coverage to raise awareness of the Forbidden Forest Screenings over a period of several weeks, including screenings of cult hits like The Lost Boys, Scream & The Craft, as well as recent popular hits such as IT, Us & The Invisible Man.

Coverage took place in the form of previews, news pieces and a large number of “Top Ten Halloween Things To Do In London” style articles.

Cinema in the Snow

In late October, Strike begun to share the news that Pop Up Screens were launching their hugely popular Cinema in the Snow, which will take place in December. 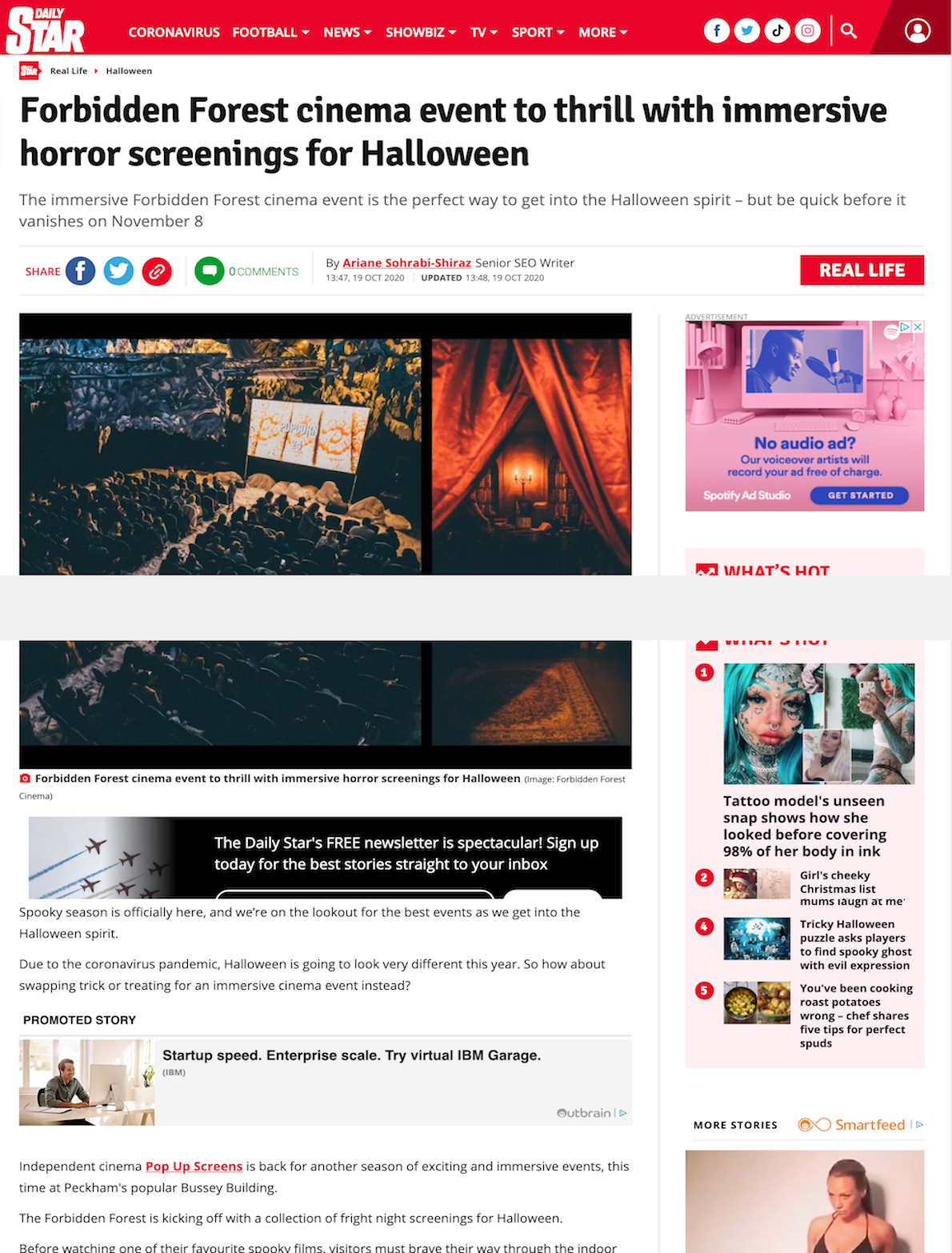 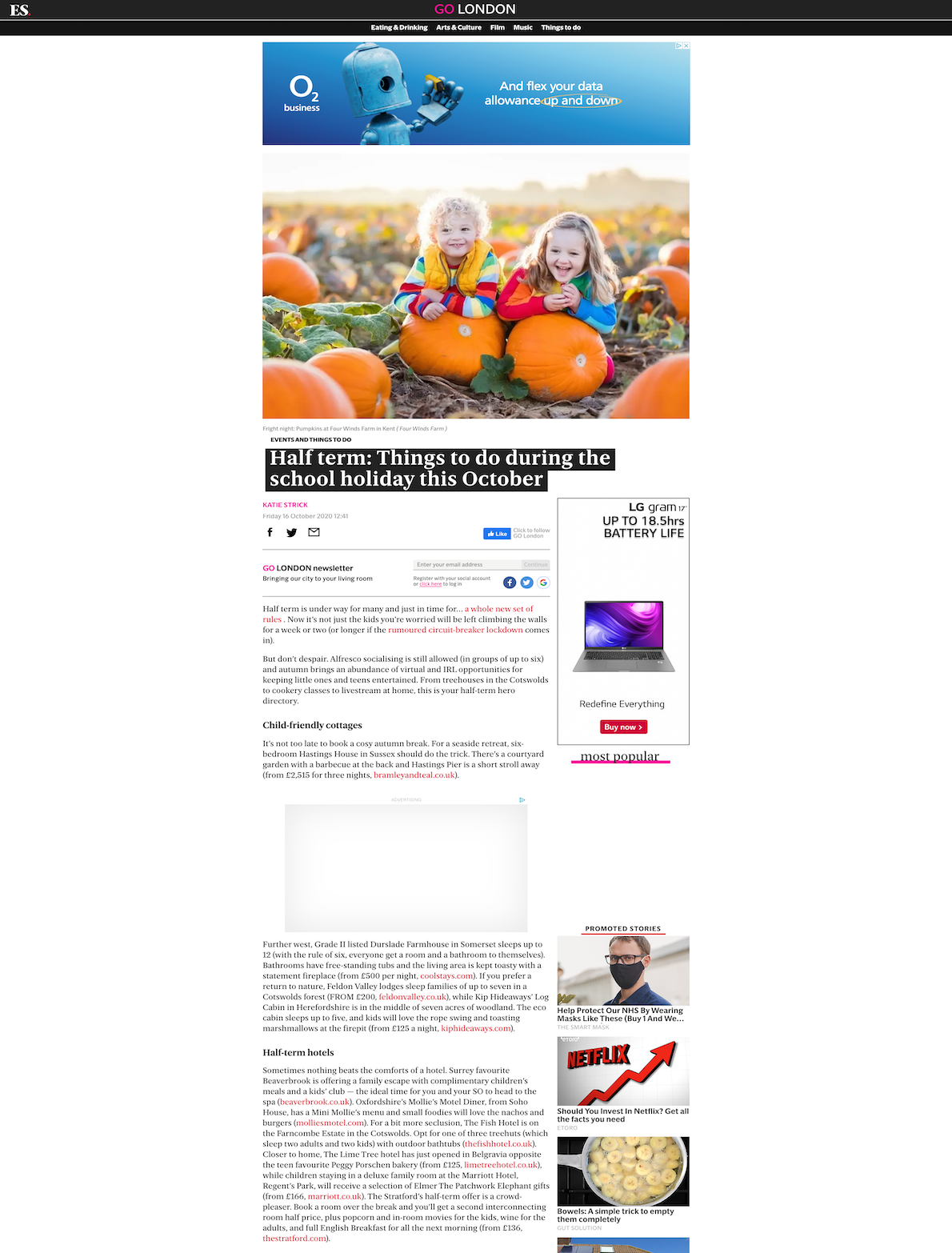 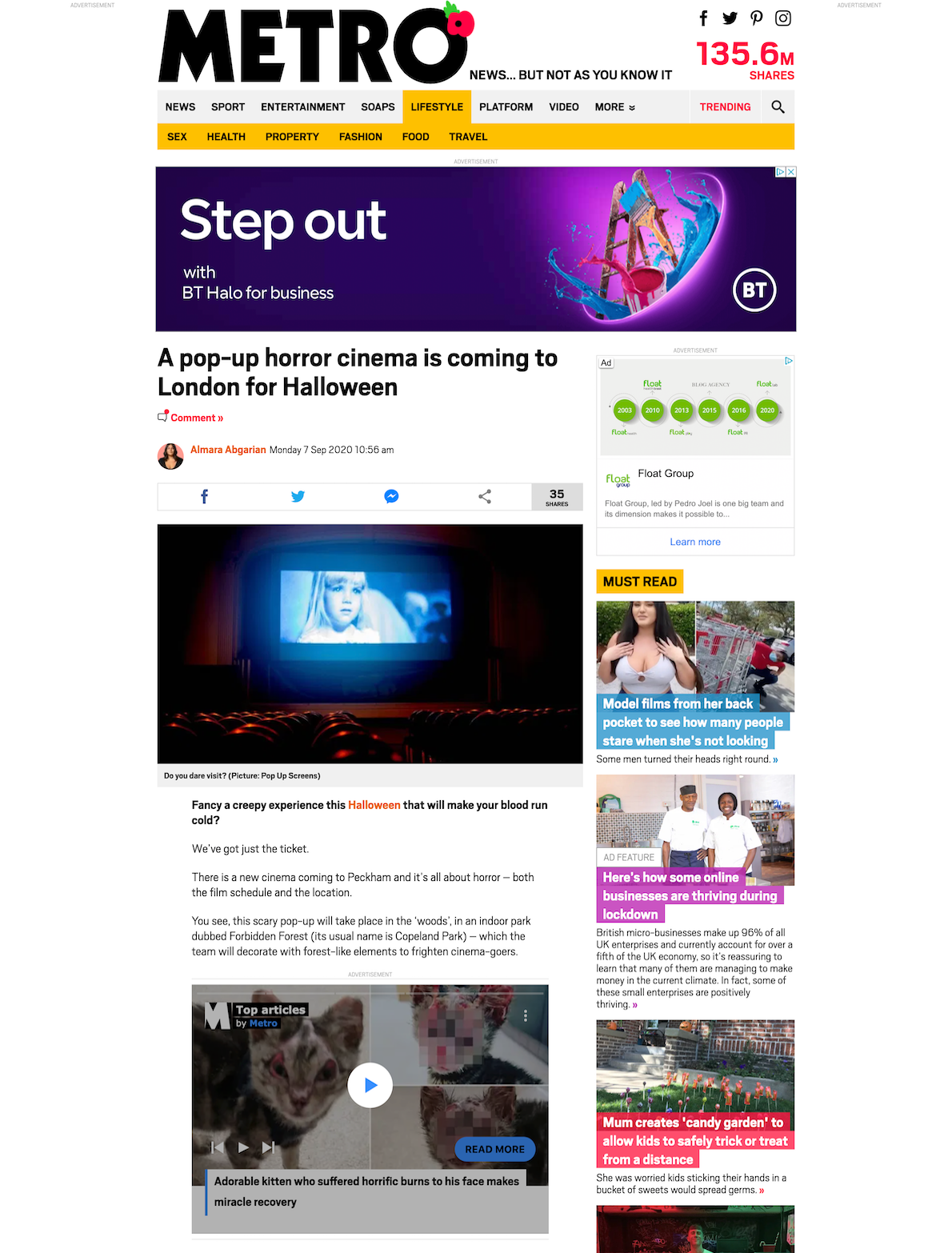 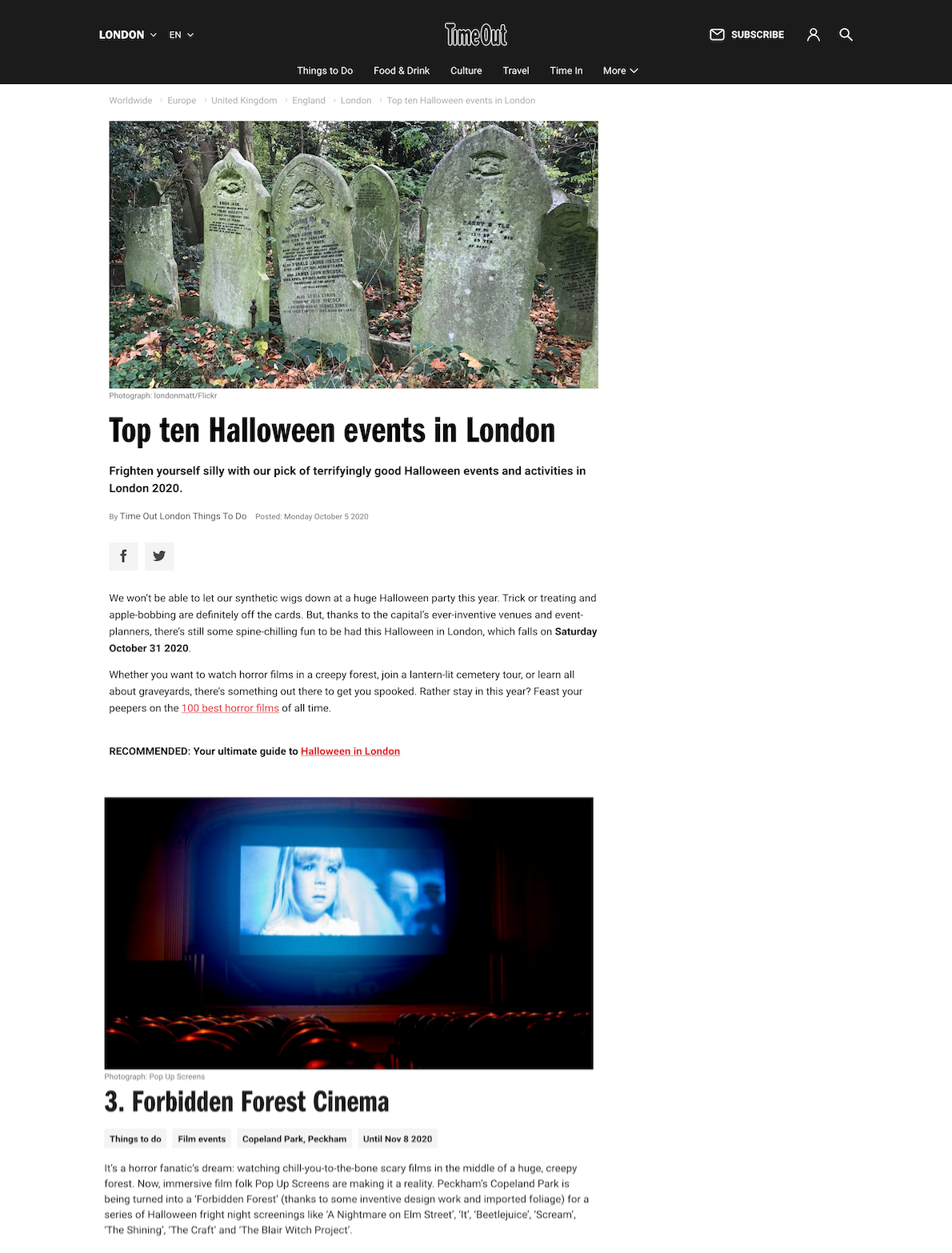 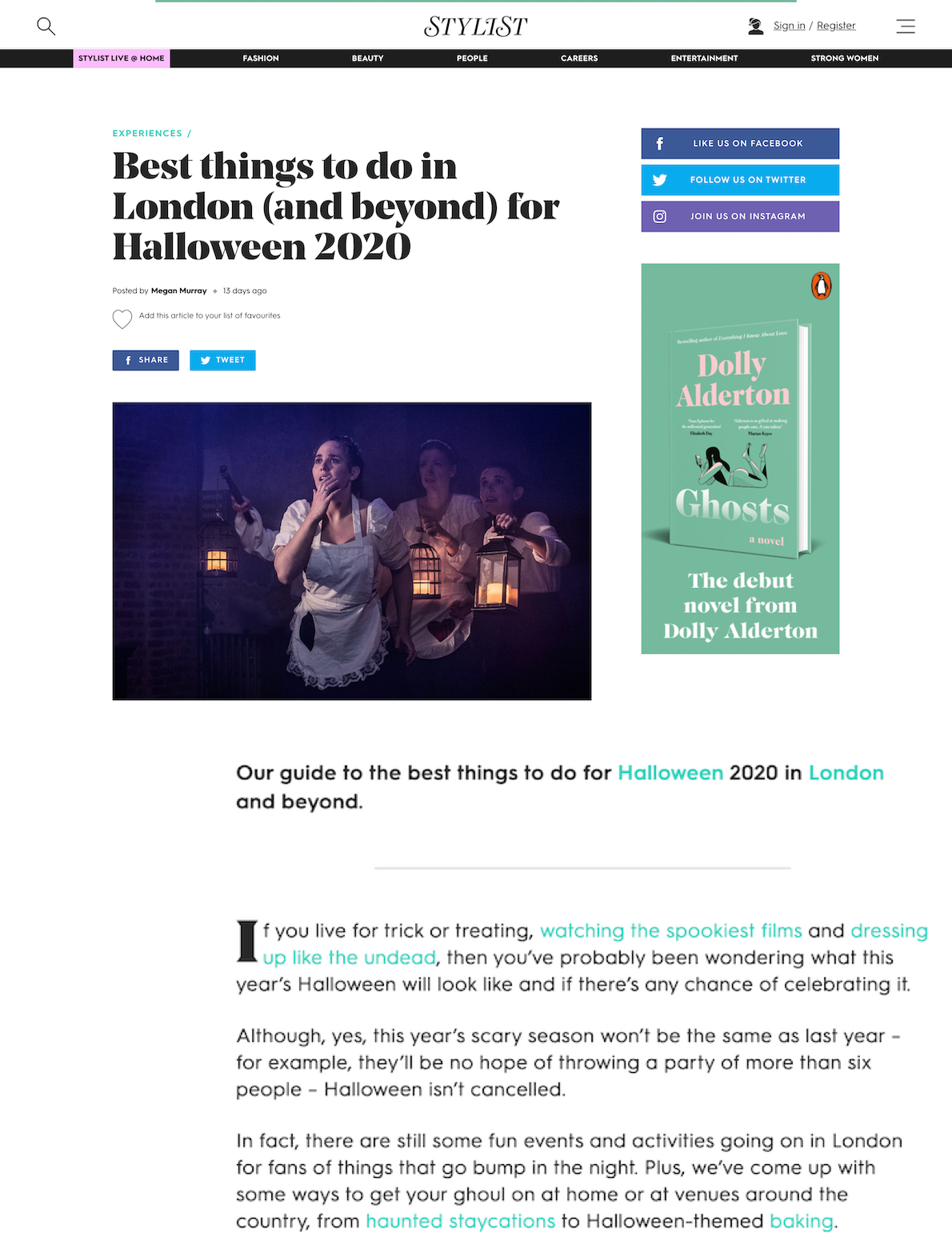 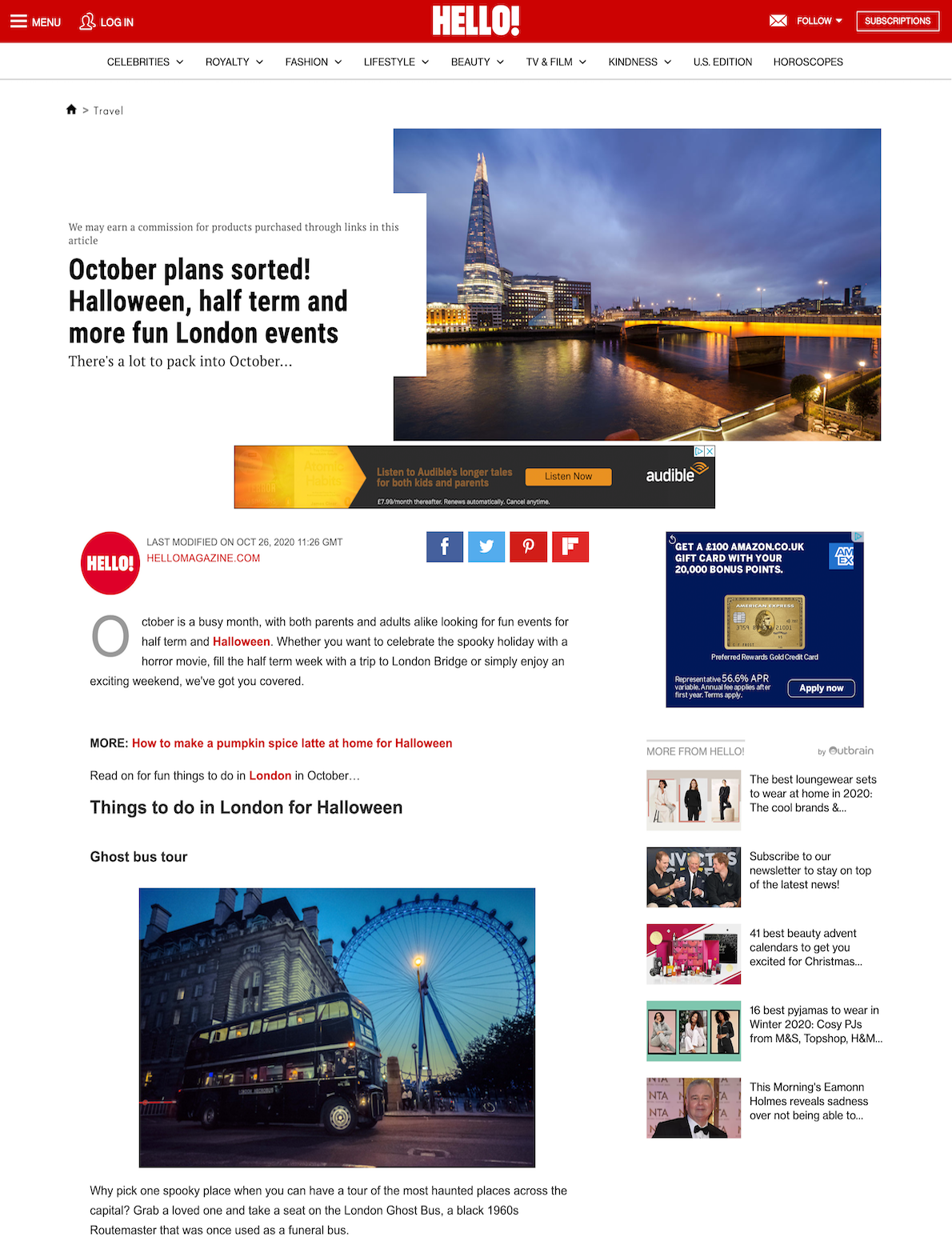 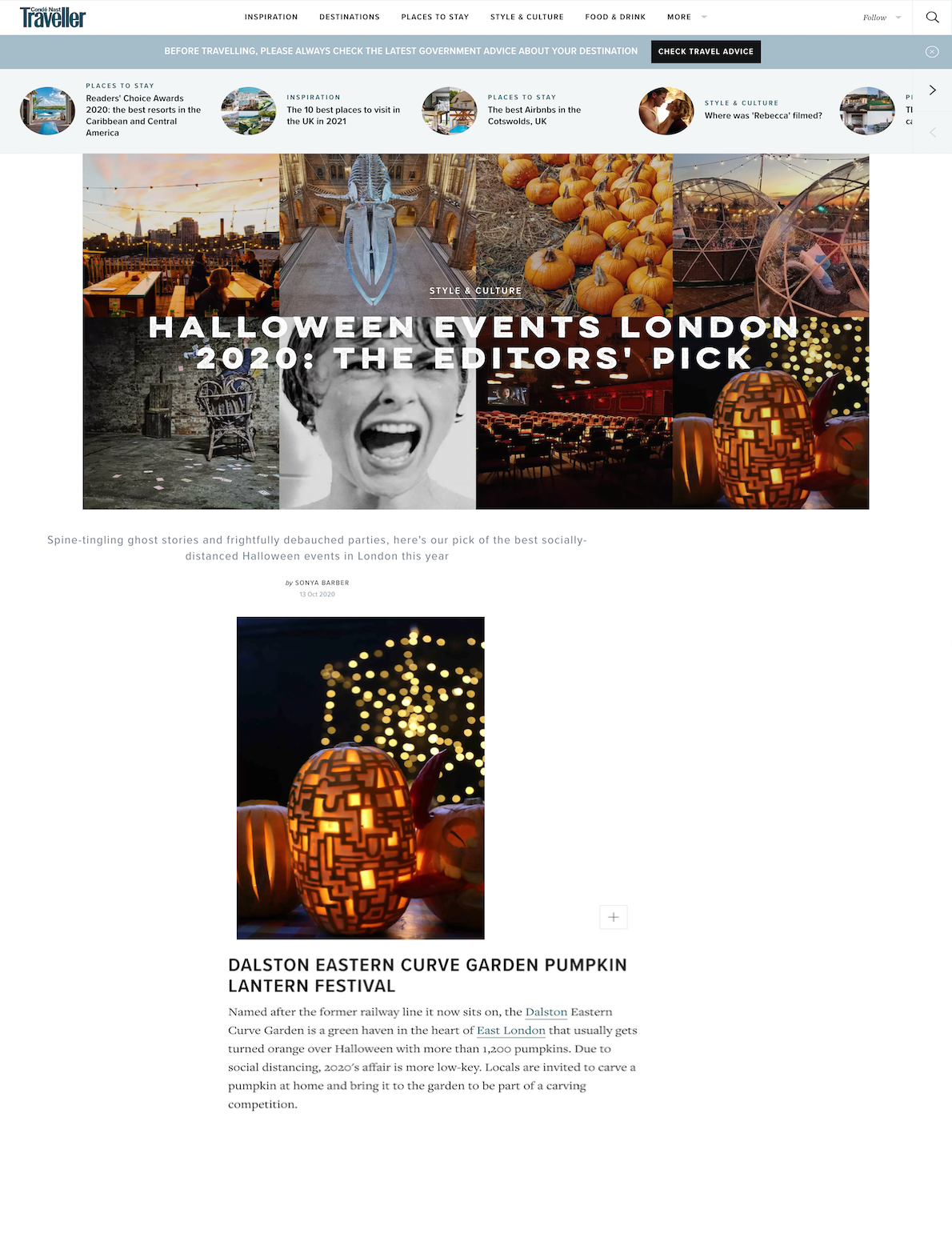 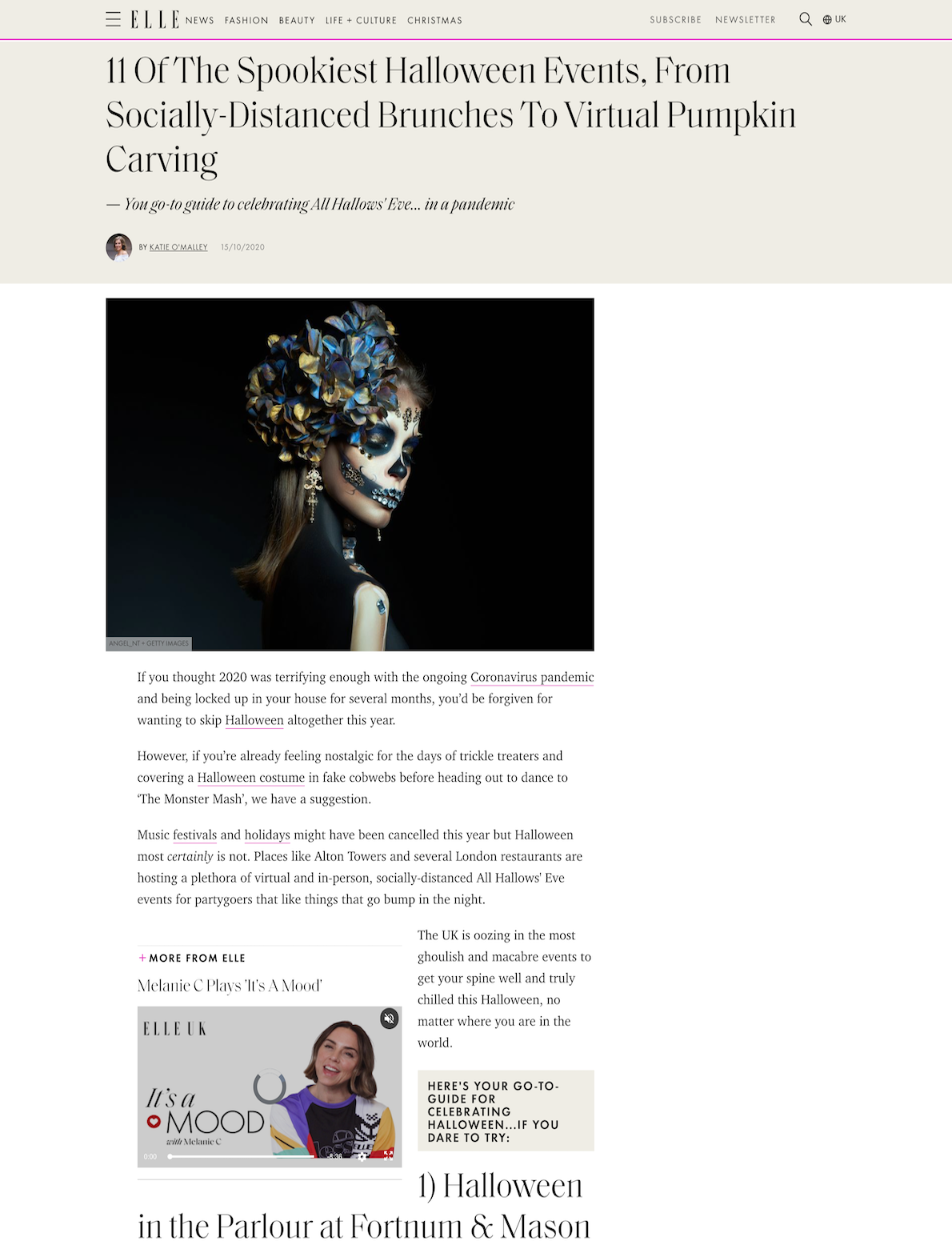 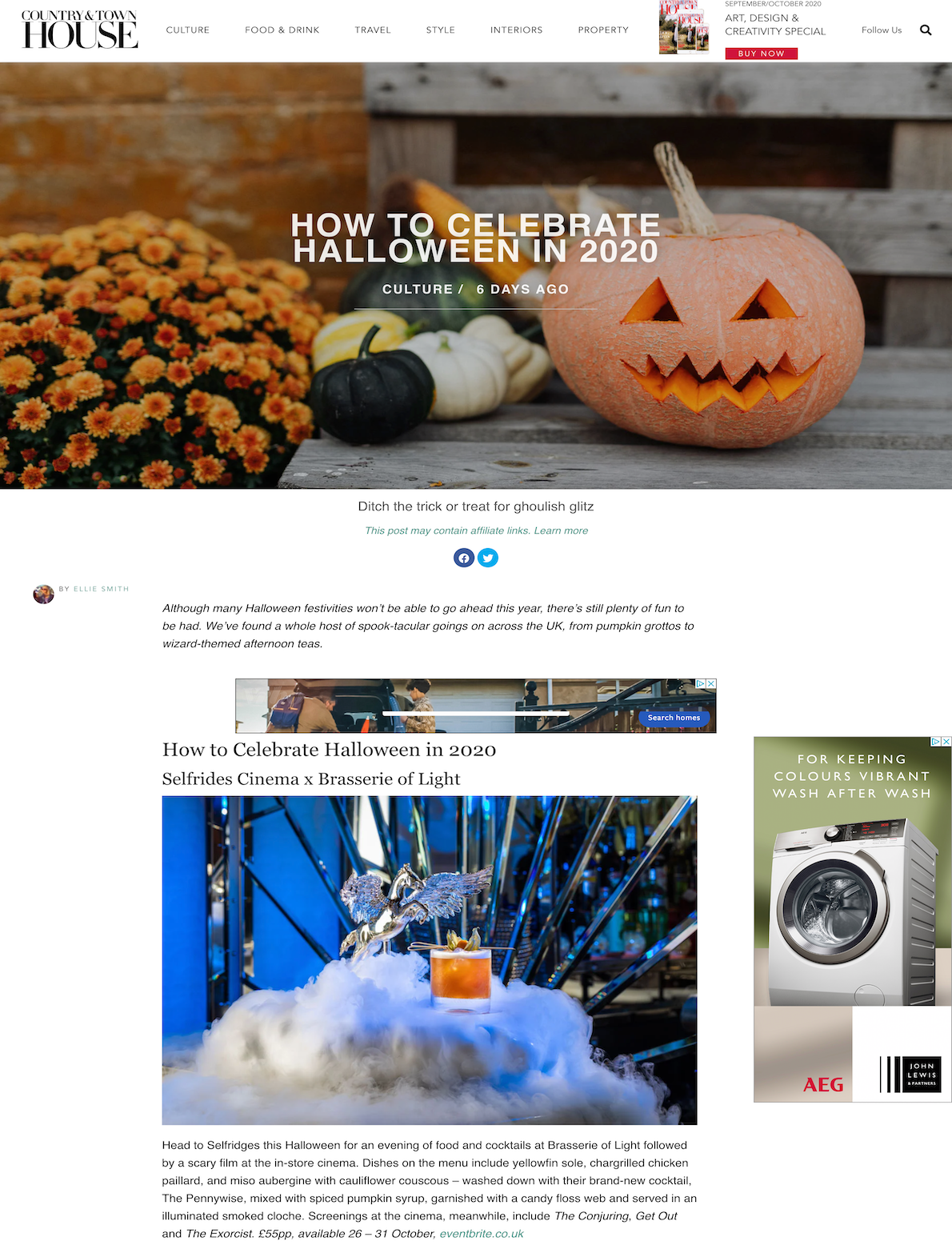