Strike Media have partnered up with the premium TVOD platform Rakuten TV. Though early 2022, Strike have worked alongside the European team to deliver top tier trade coverage for the brand as well as looking to expand brand awareness for the consumer.

Strike have delivered the news of Rakuten’s partnership with The Guardian on their FAST Channel on RTV, the launch of BEANO on the platform, as well as securing key corporate interview for their CEO and CMO and also delivering RTV’s monthly release slate to our consumer contacts. Strike Media also ran the publicity for Ona Carbonell: Starting Over, the intimate documentary on the Olympic Synchronised Swimmer. 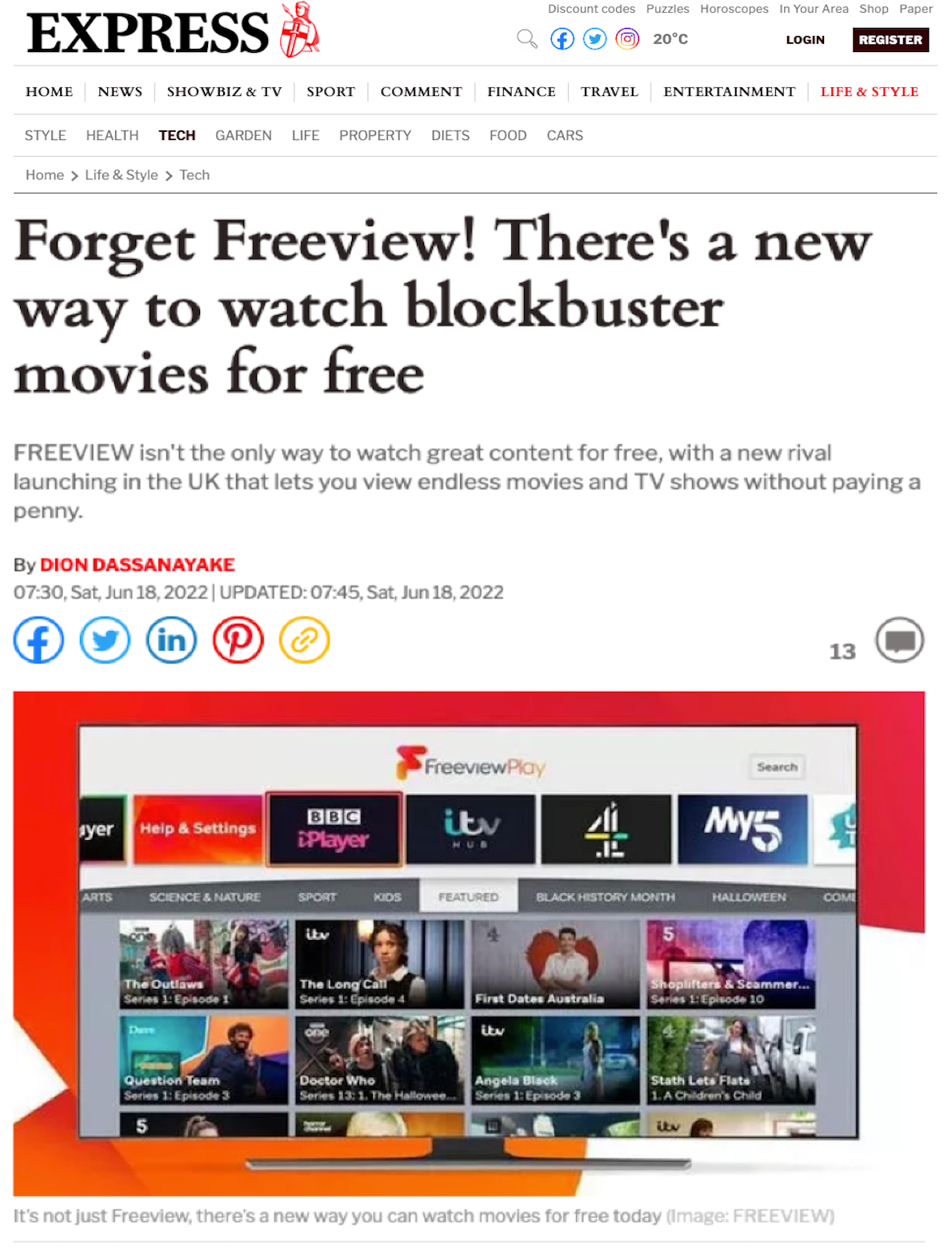 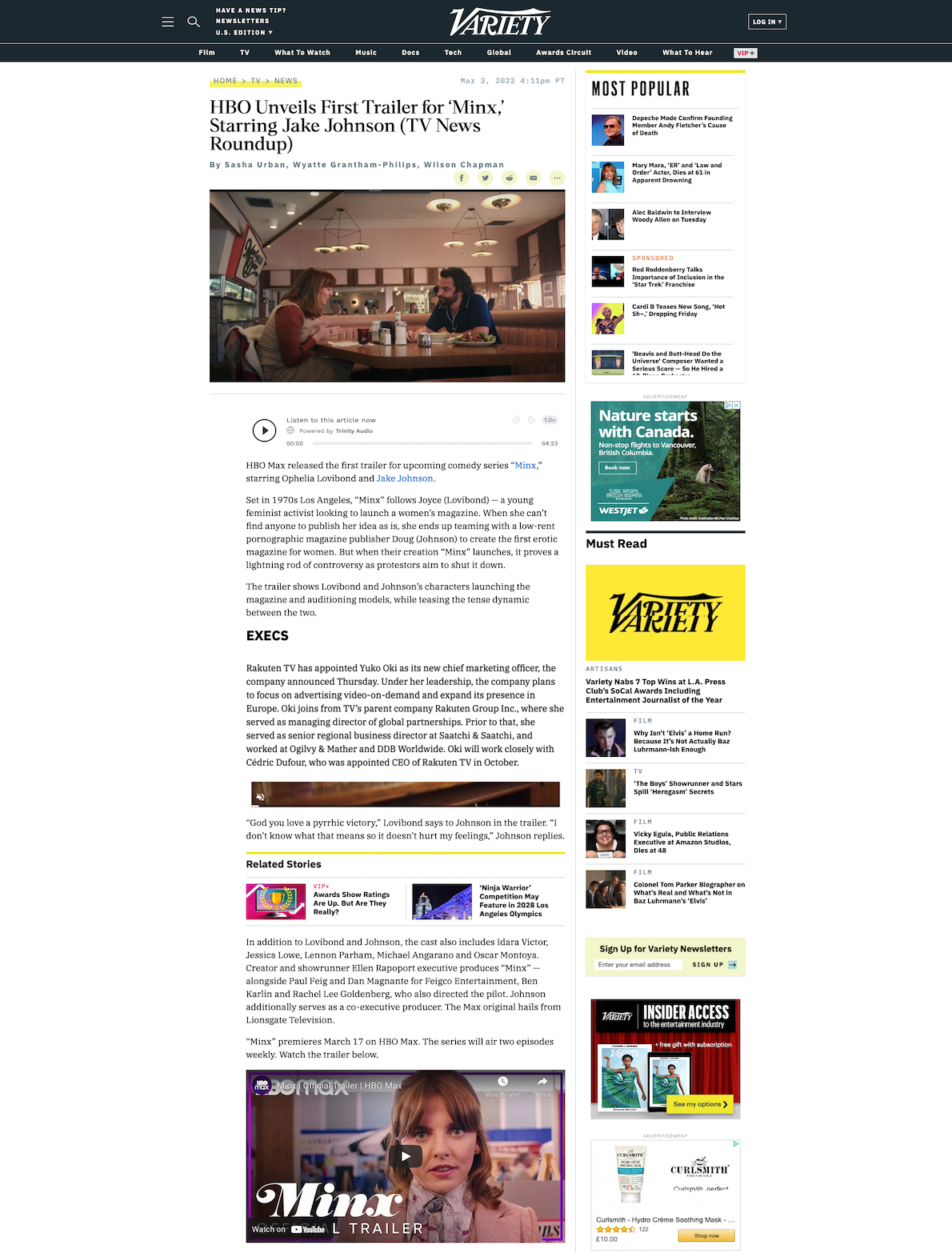 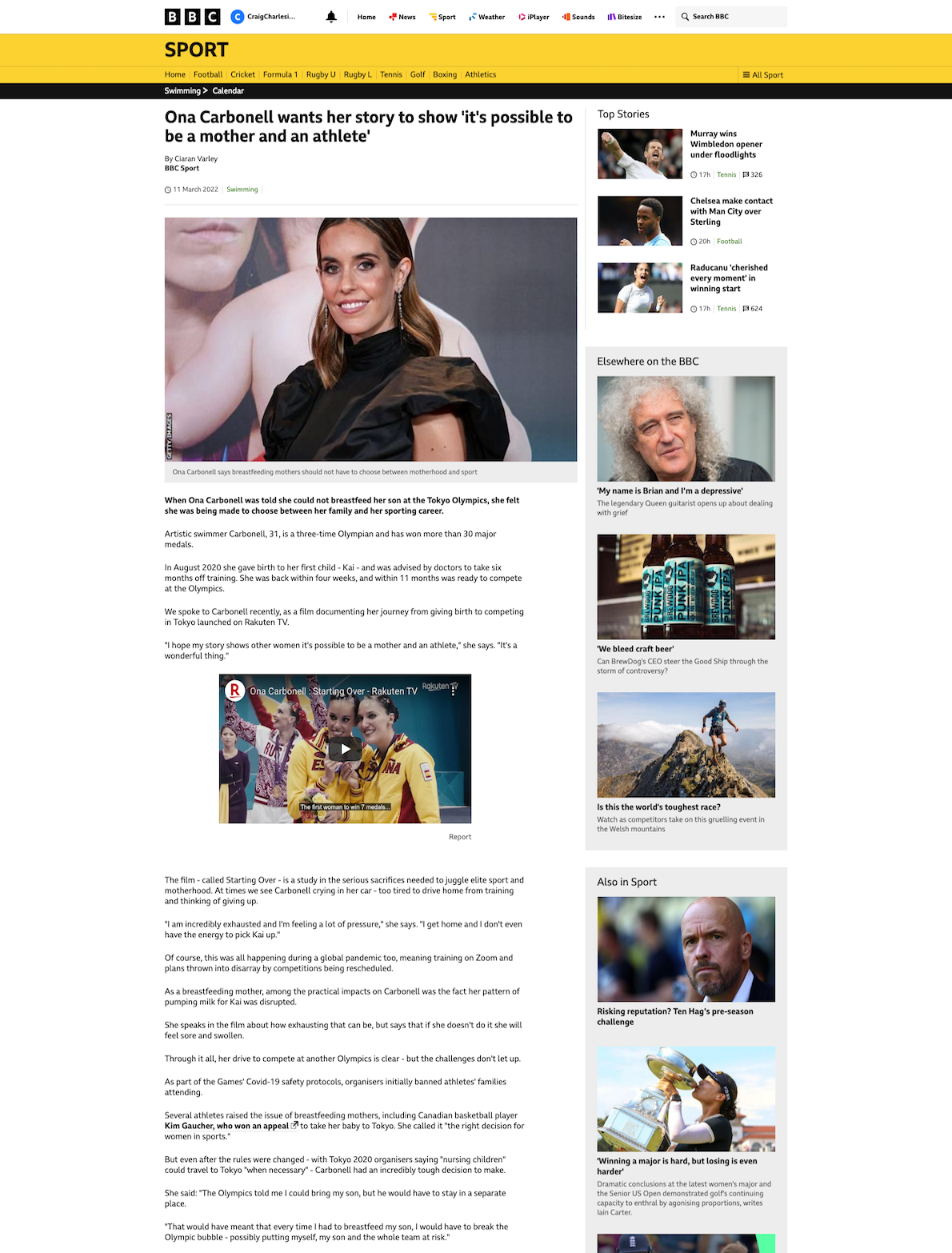 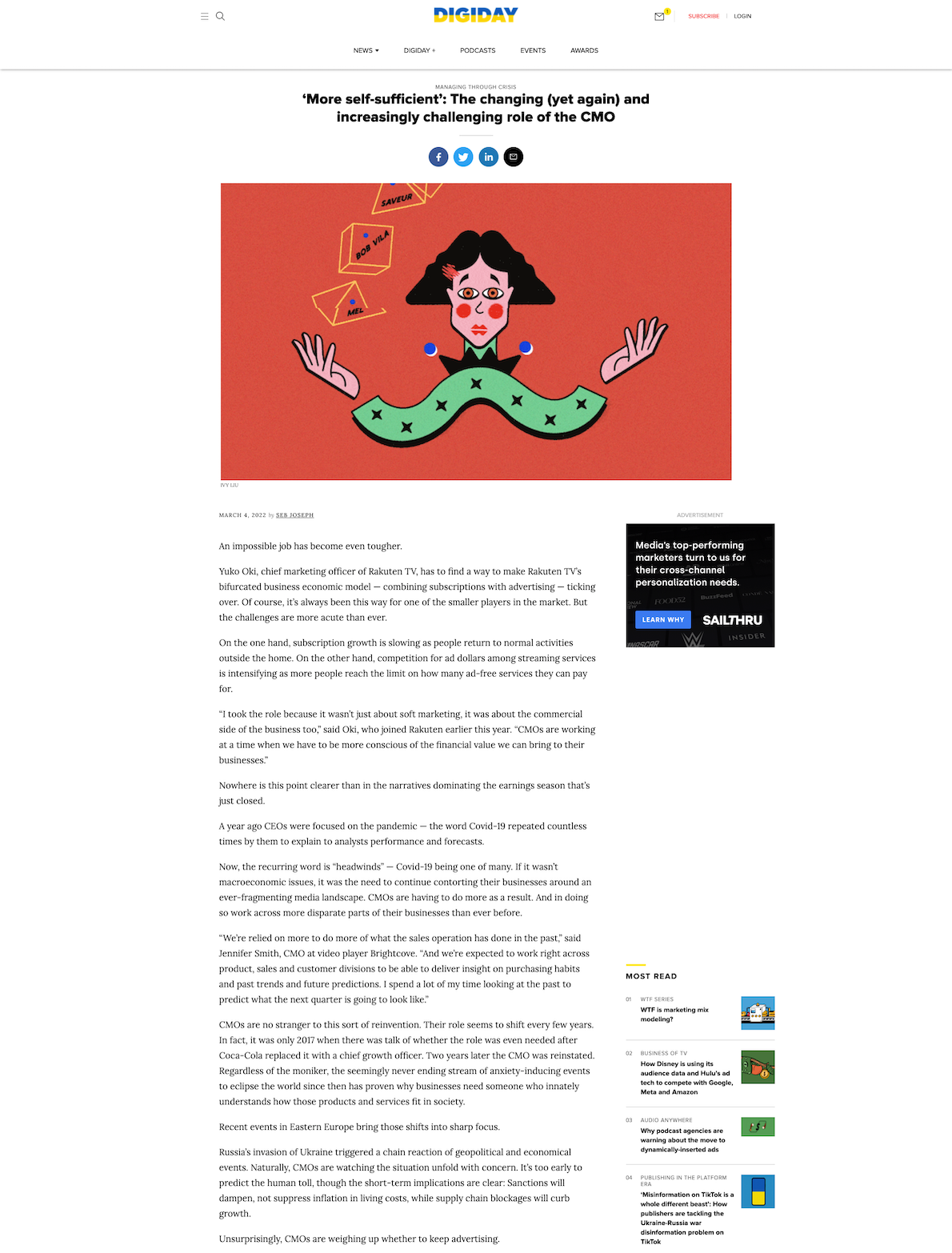 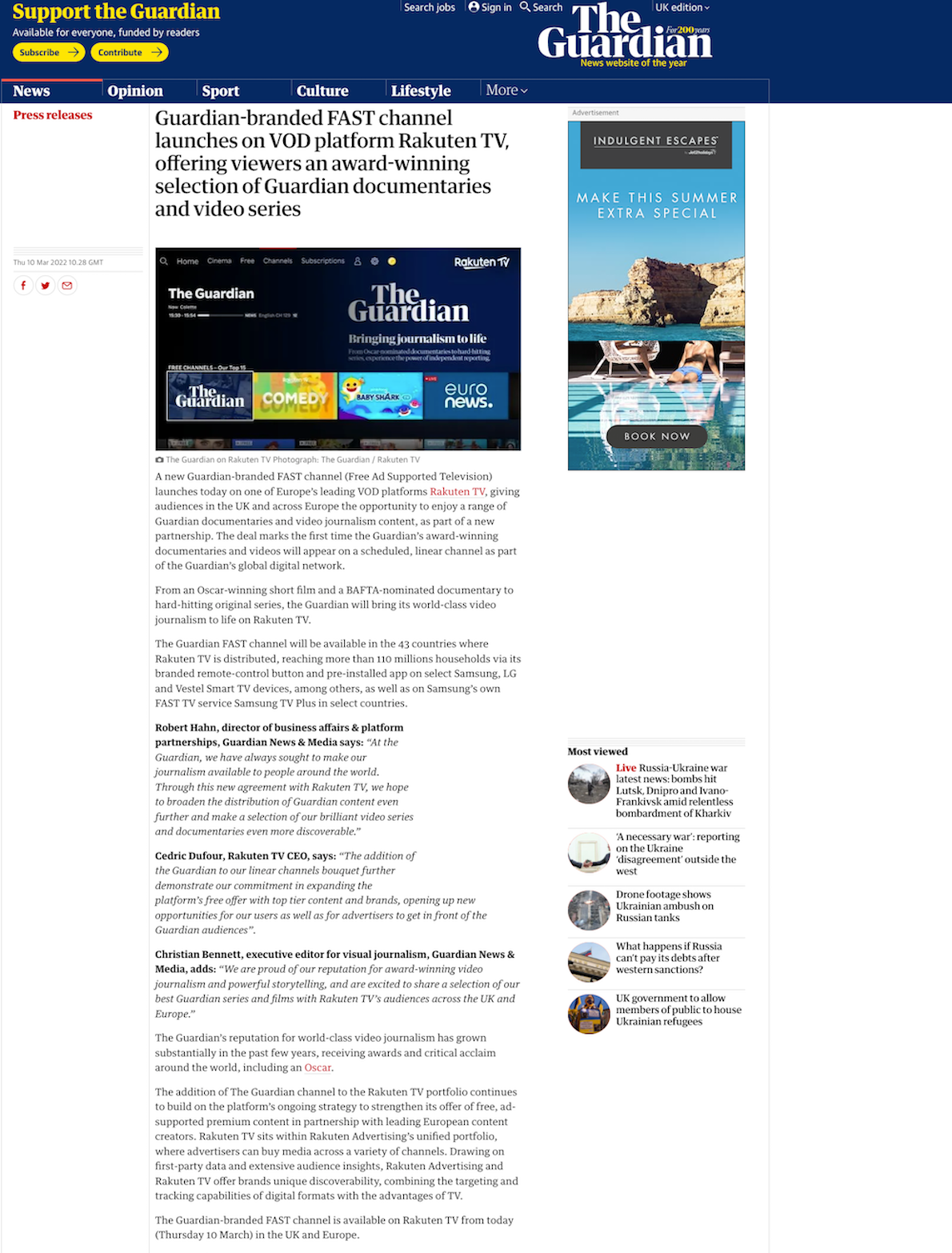 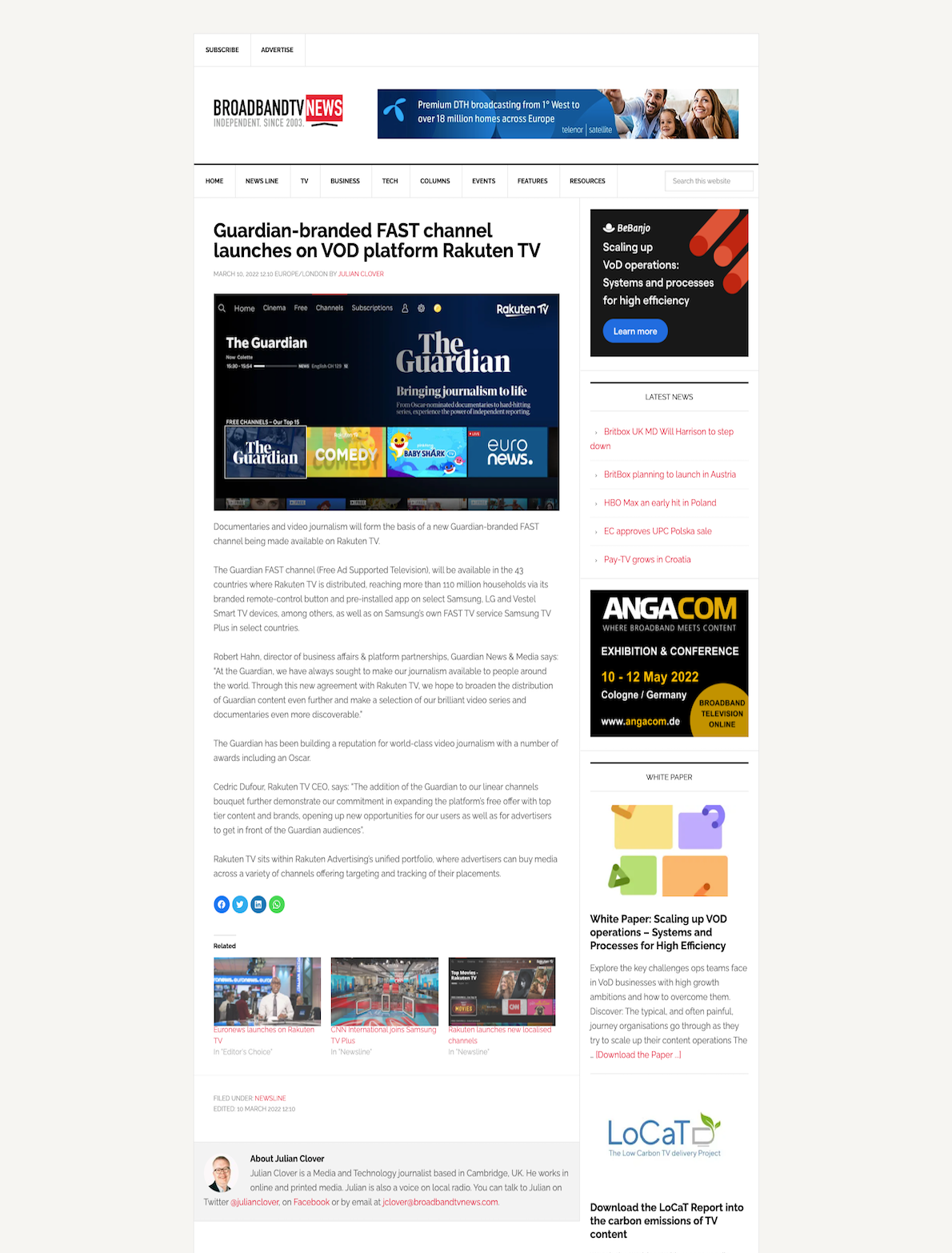