This was a great campaign for Paramount Pictures, generating awareness about their partnership with Picturehouse, Empire and Cineworld cinemas to offer 2 for 1 Rocketman tickets during Pride in London.

Strike Media sent out a press release about the offer, receiving  great coverage from British LGBT Awards, a plug on FUBAR Radio’s ‘The Harriet Rose Show’, which was a special show on LGBT artists and Essentially Pop. This was also covered by 15 other publications in the space of a day from the LGBTQ+ target audience. 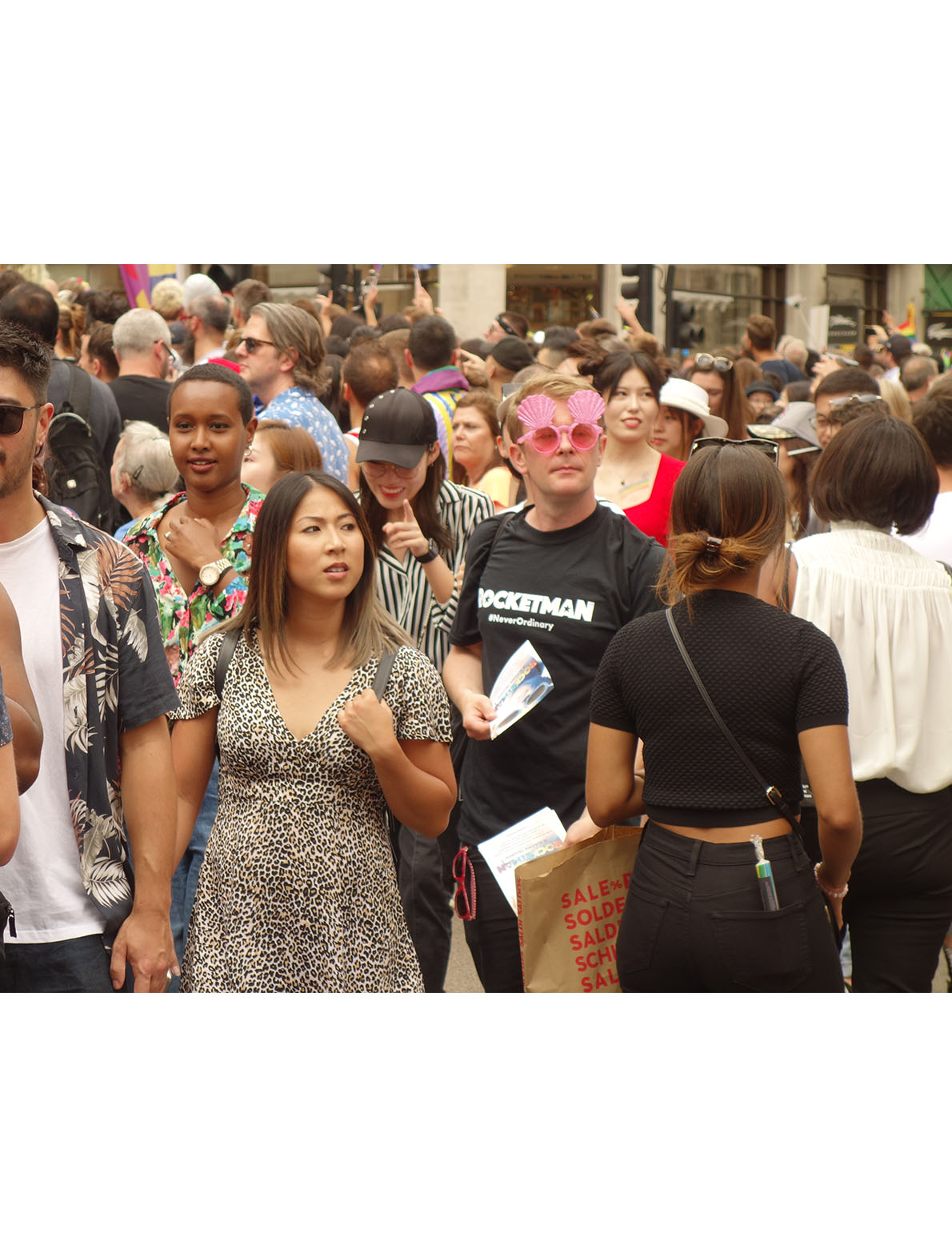 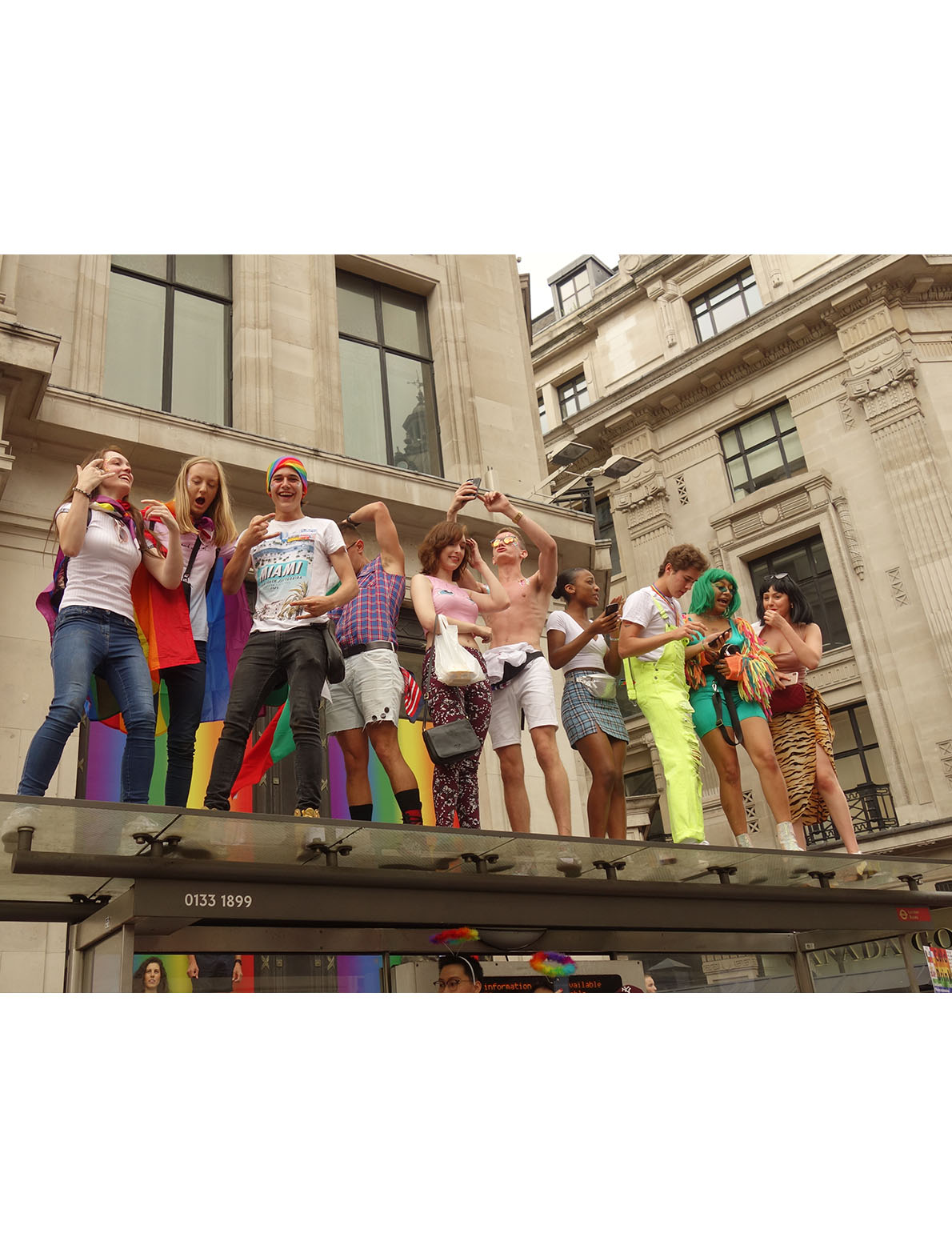 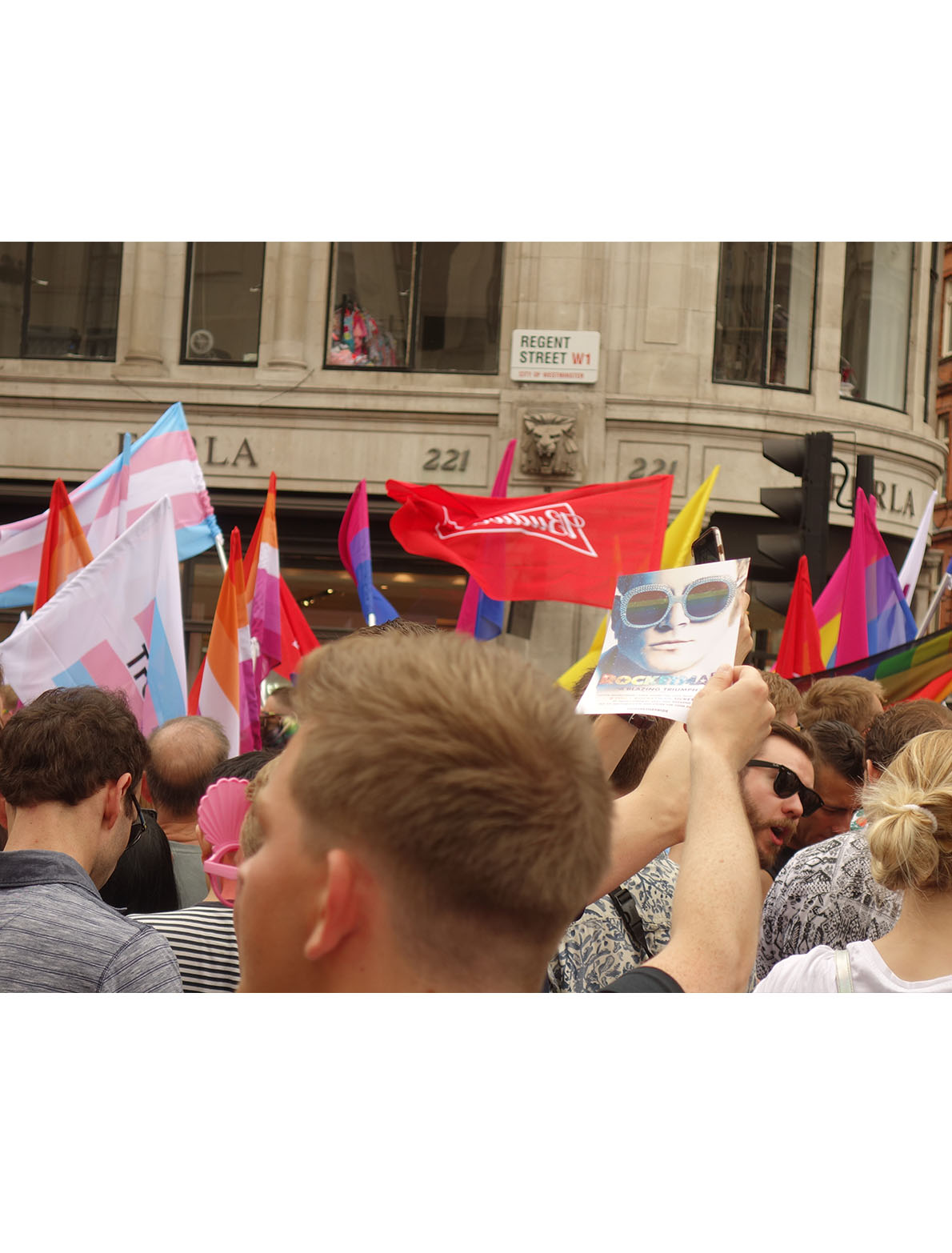 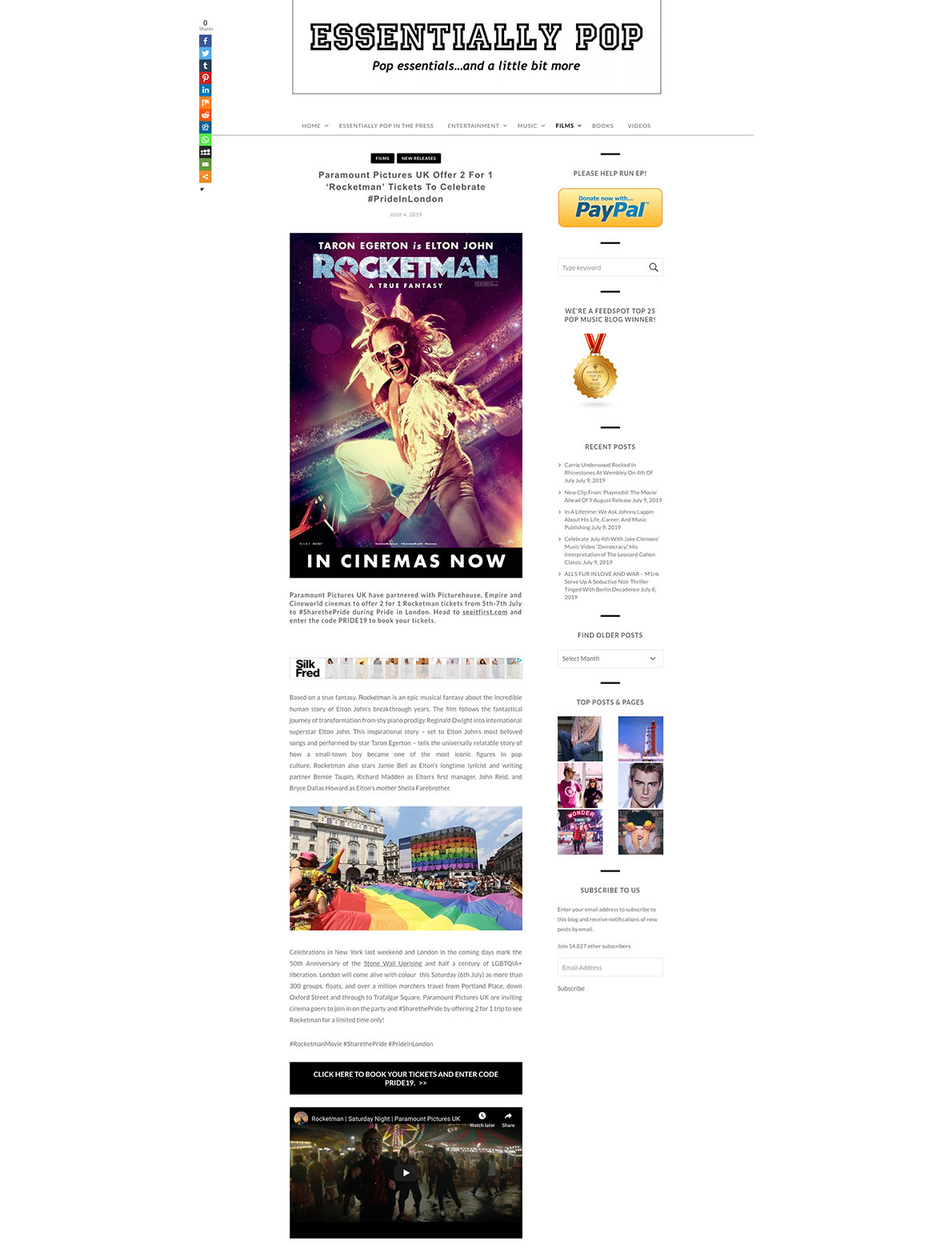 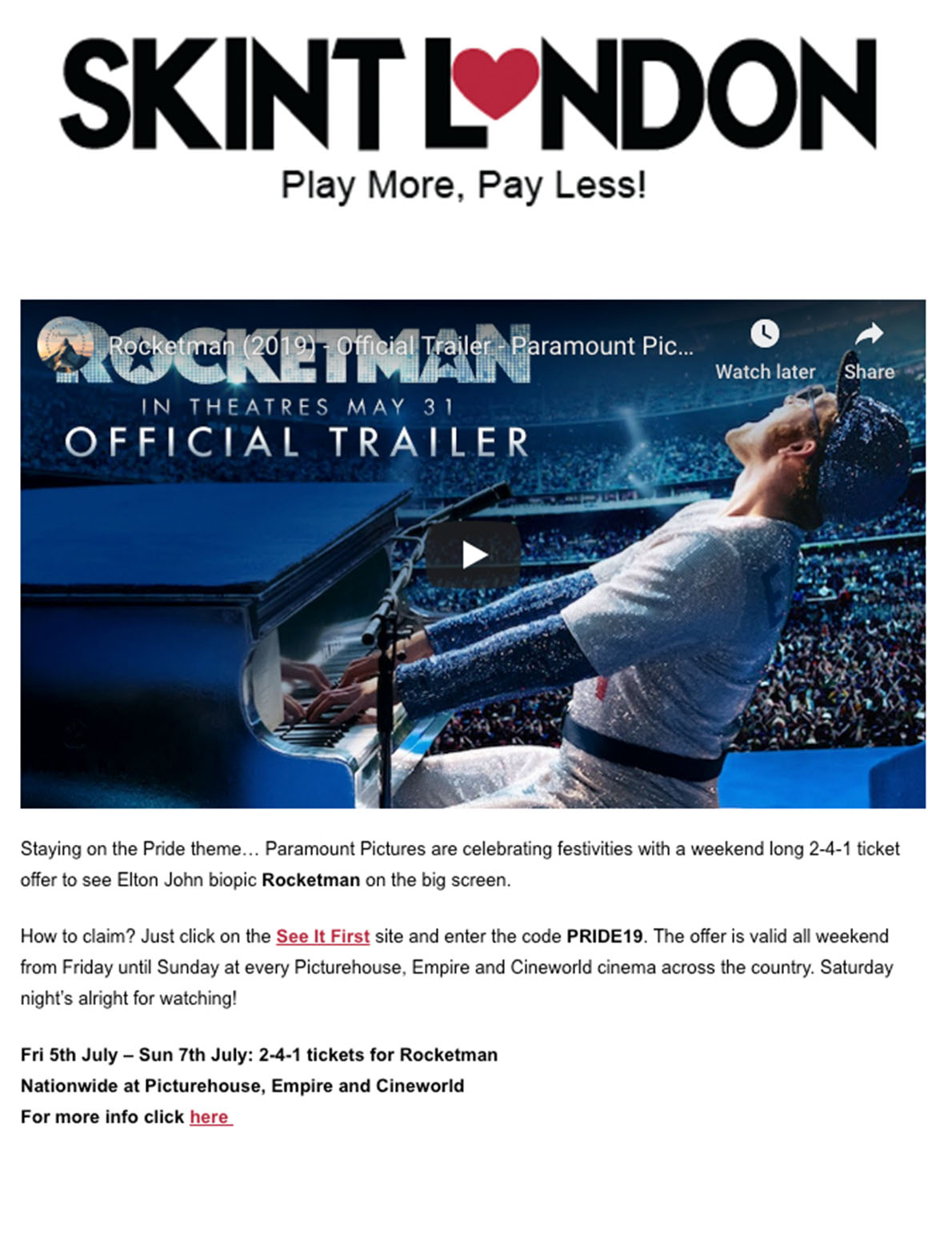 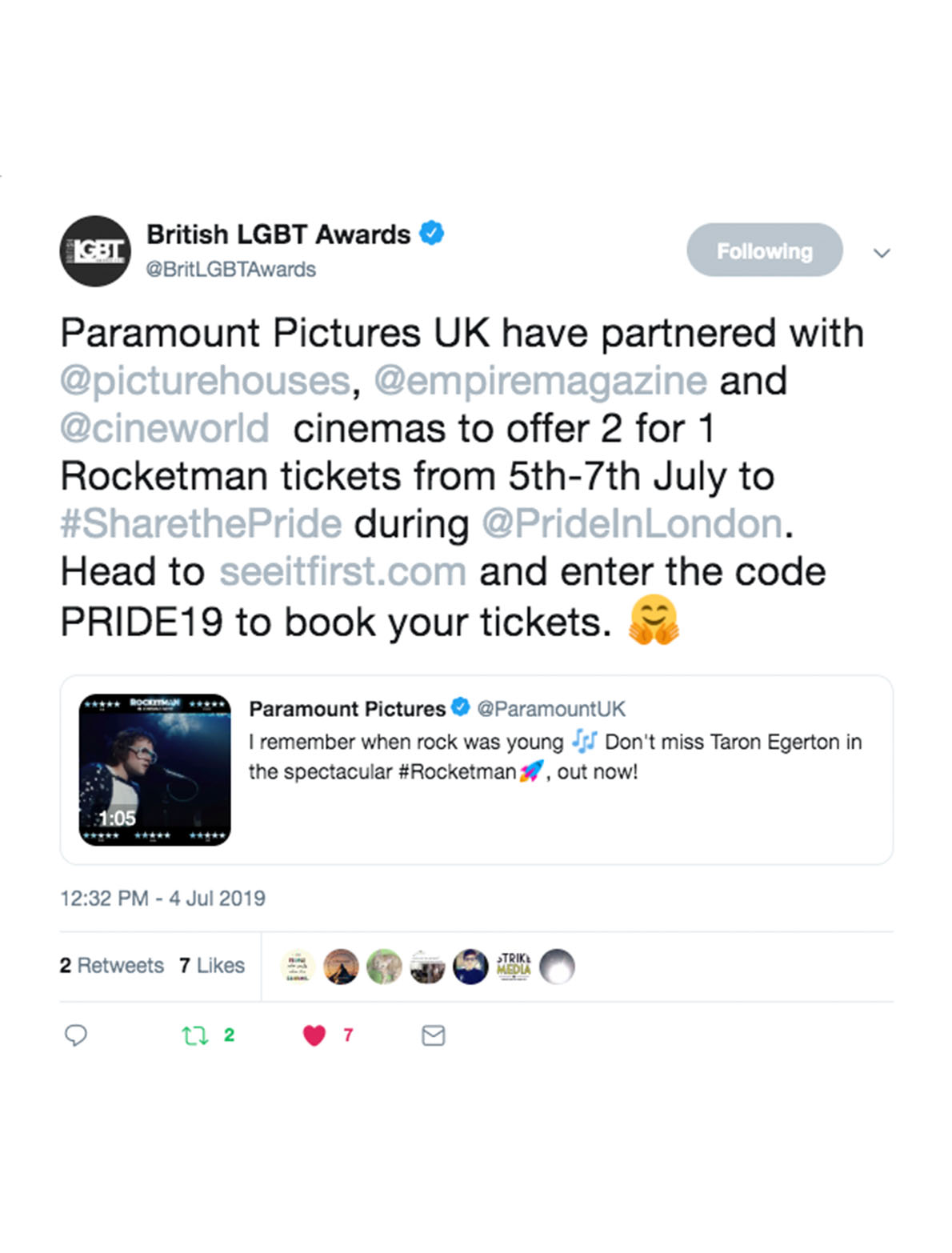