Strike has loved working with Paramount Pictures on this Elton John biopic, starring Taron Egerton, that has taken Cannes and critics around the globe by storm. As well as providing staffing at the premiere to help with VIP events throughout the evening, we sourced high end product to sample at the promotional partner screening, which took place at Covent Garden Hotel. We partnered with Prestat Chocolates, Fentimnans gloriously botanically brewed drinks and Laura’s Confectionary. 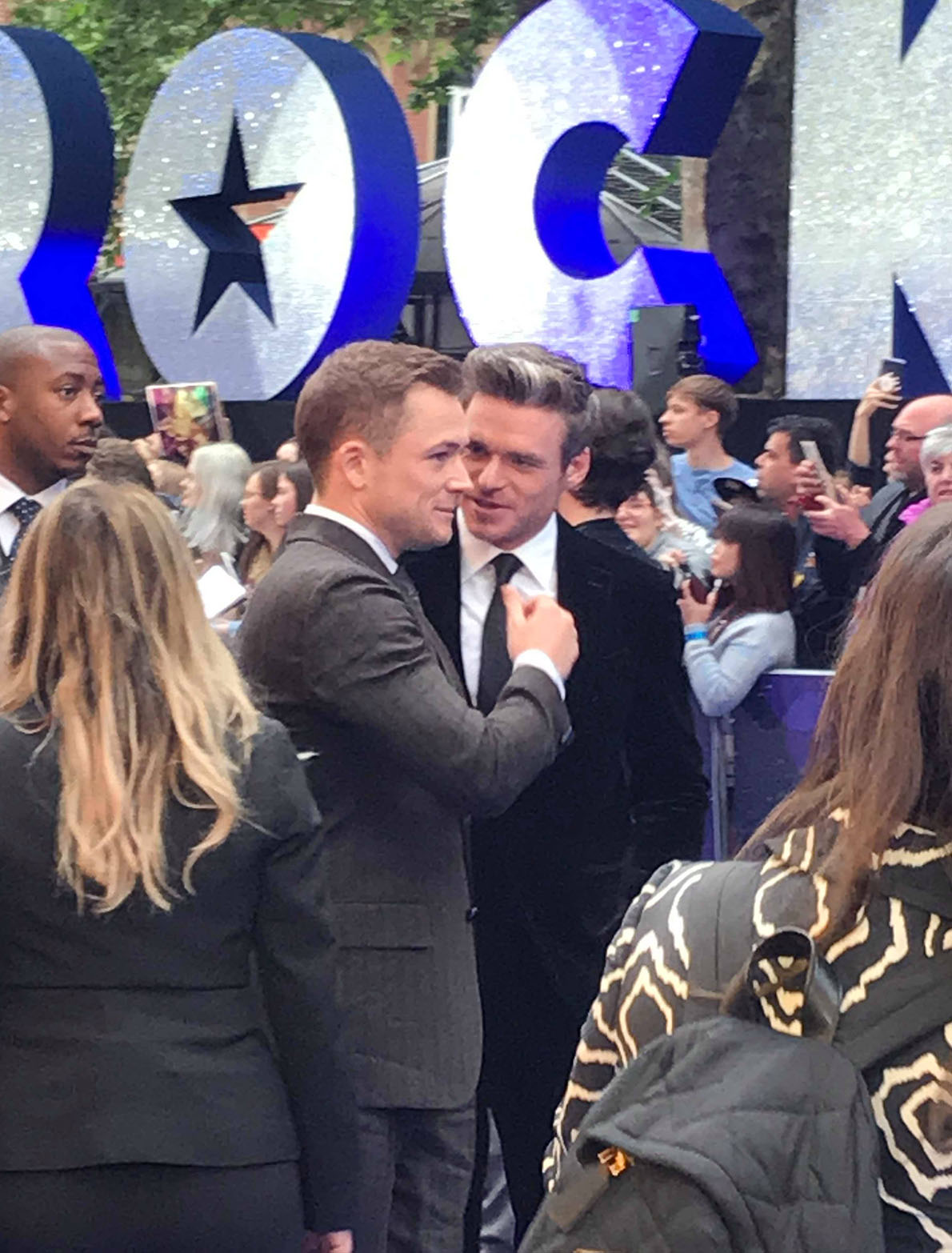 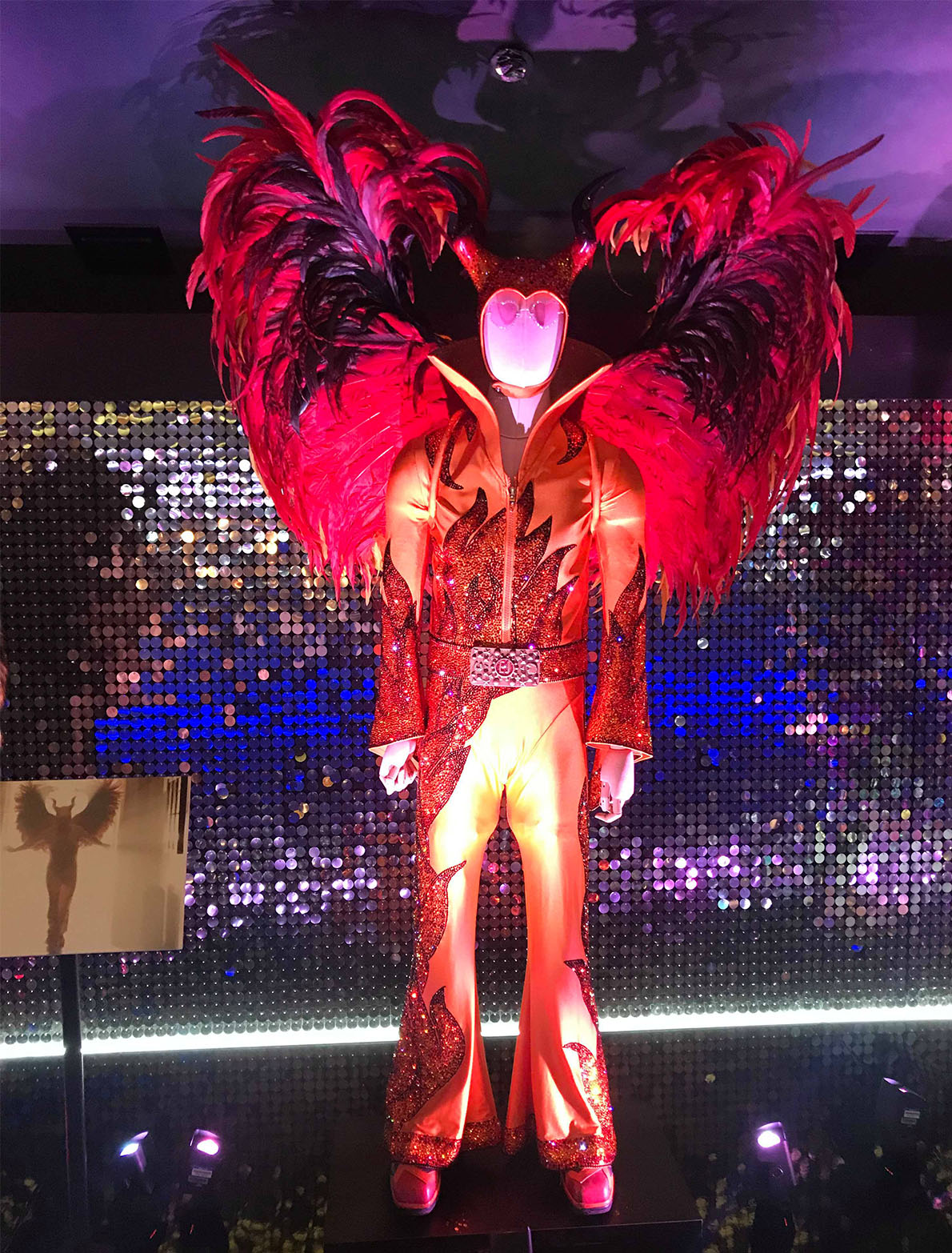 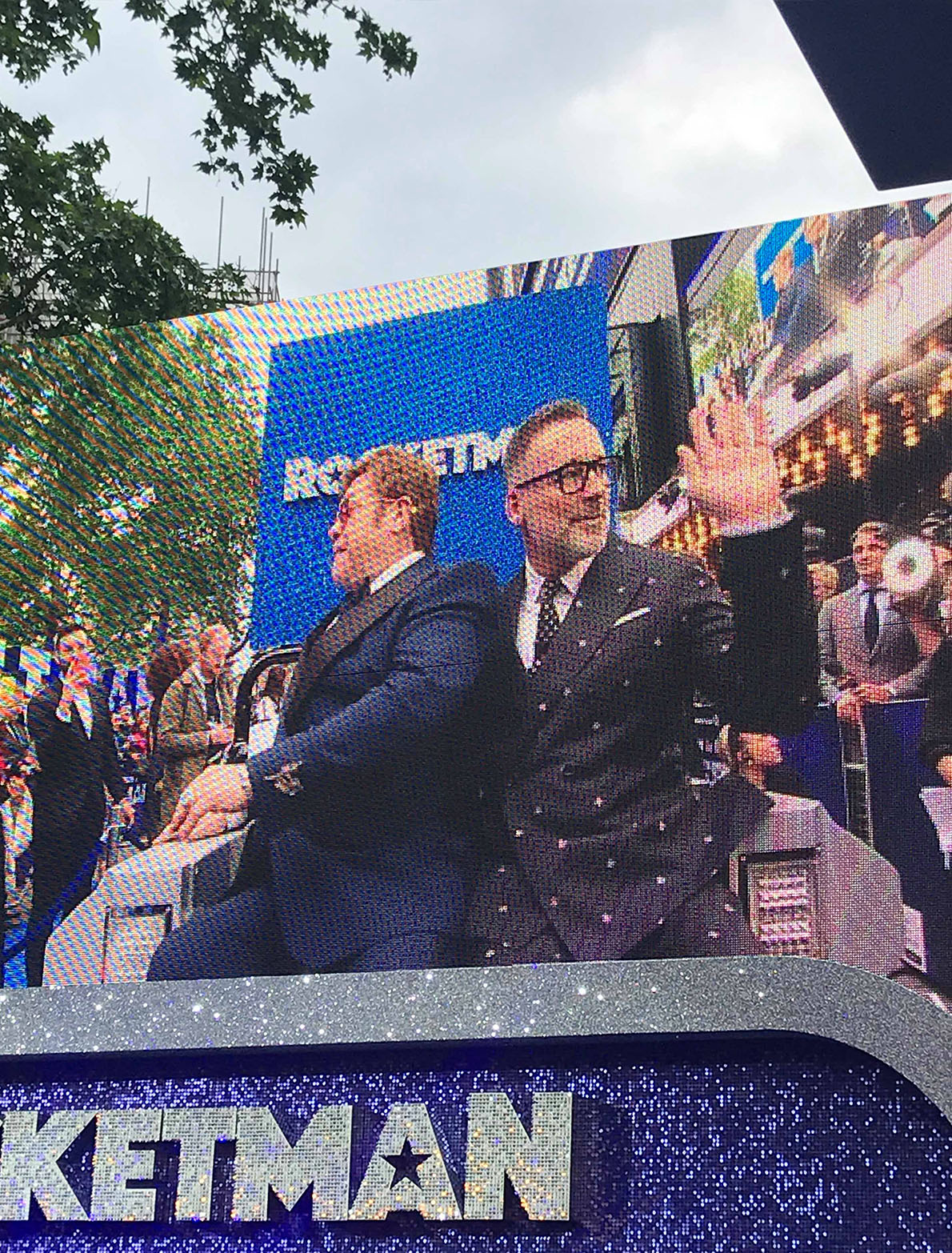 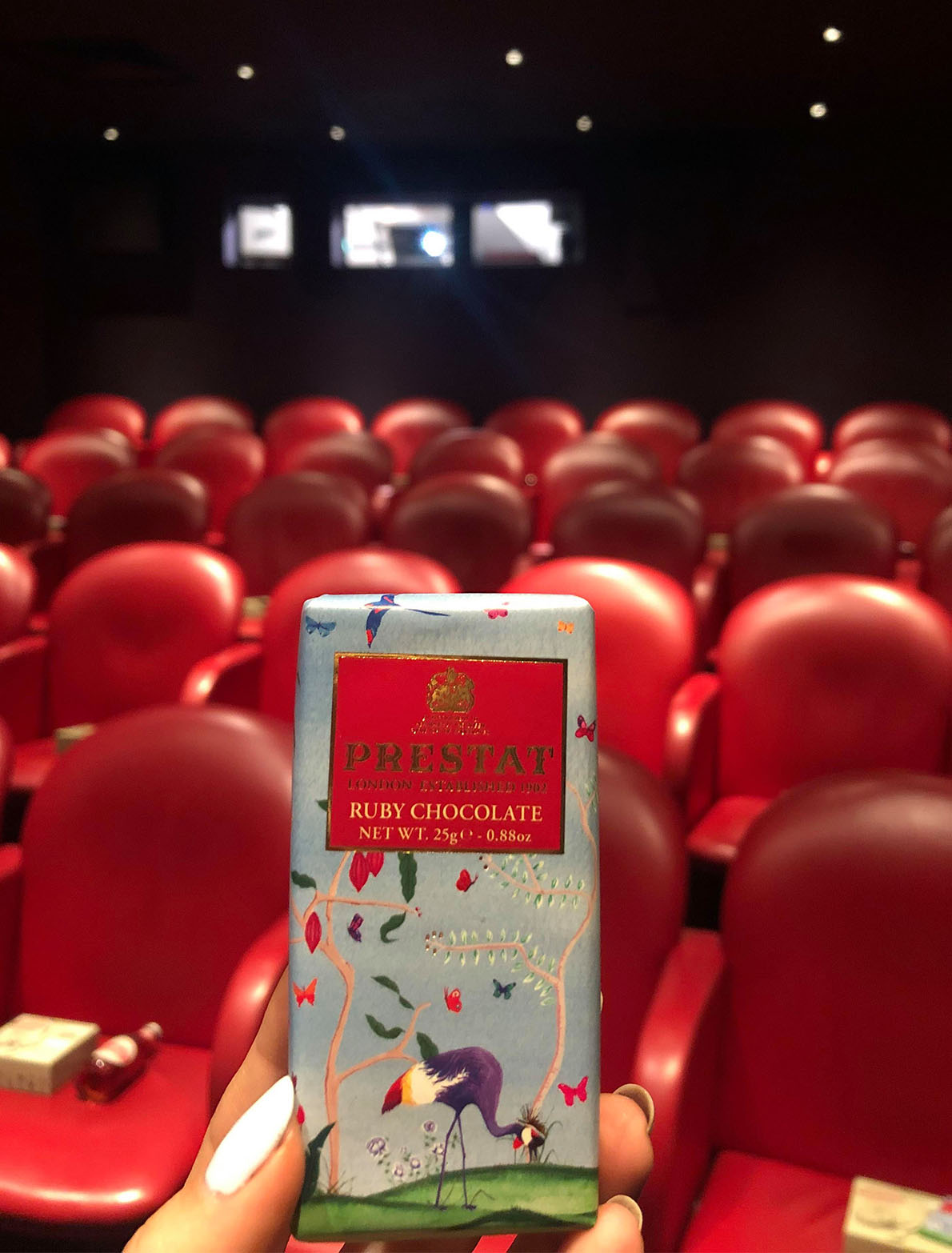 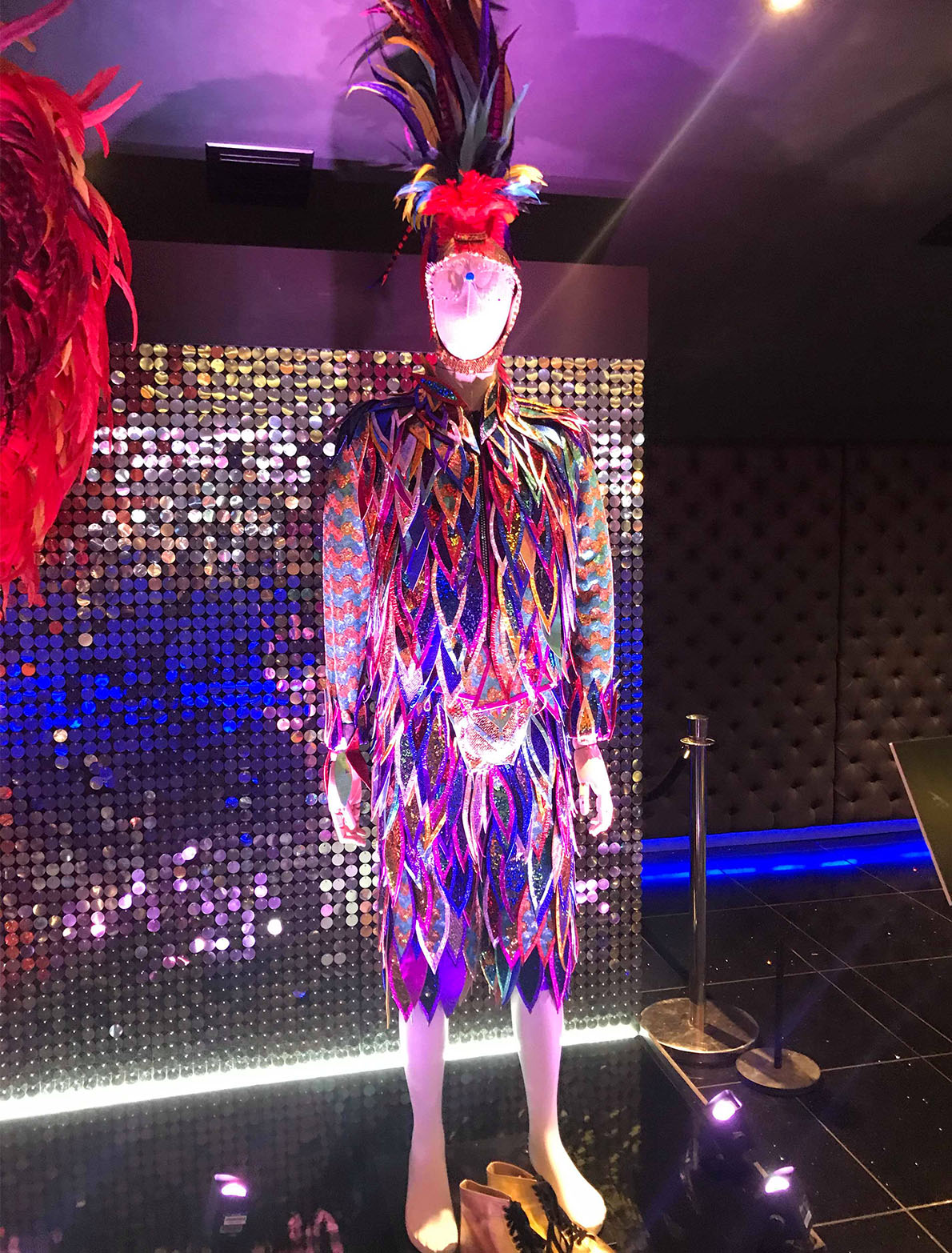 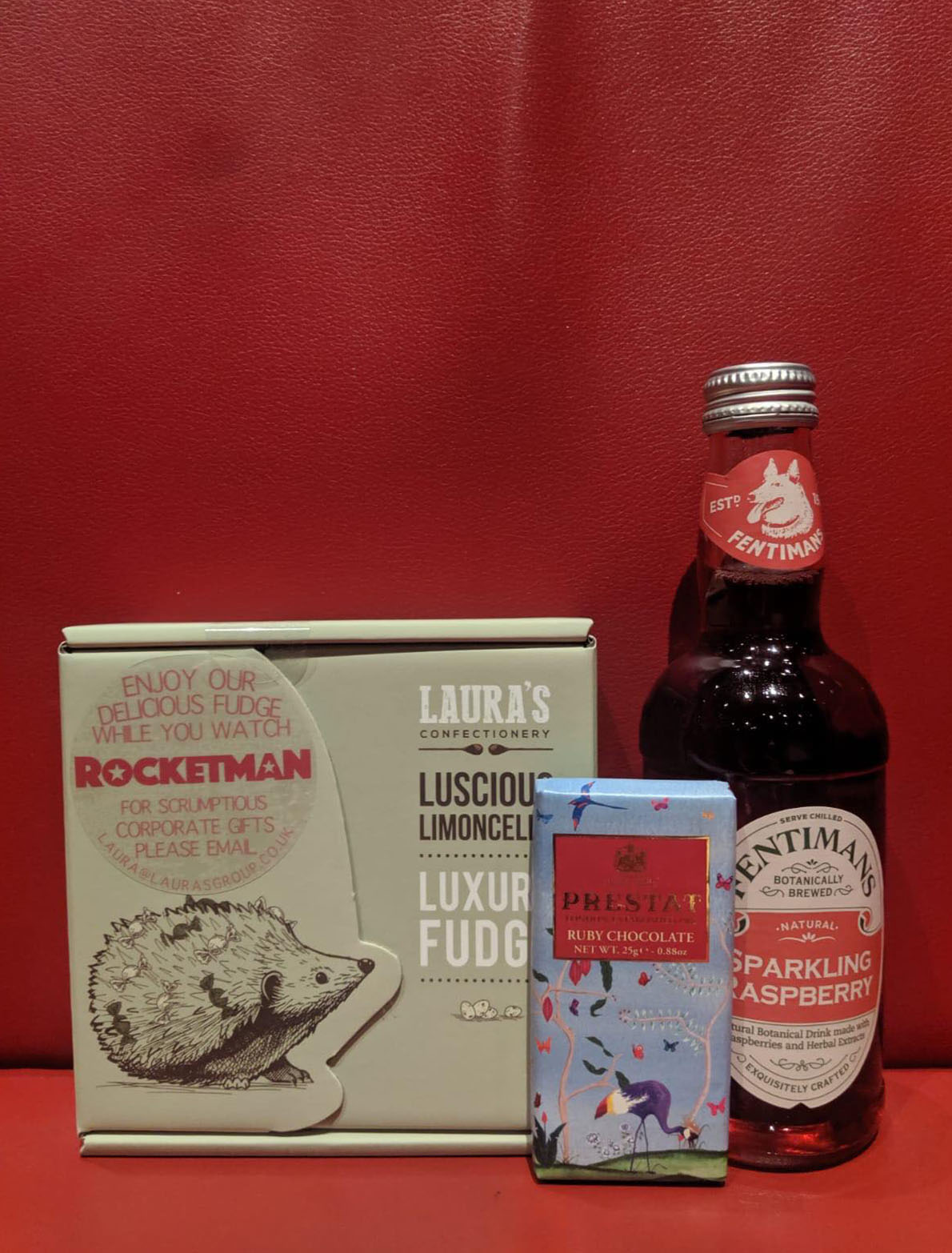