Strike Media were brought on to work on The Movie Partnership’s action war trilogy, Rogue Warfare, starring Will Yung Lee and Stephen Lang. Filmed back to back, the three films were be released across February, March and April. Through the campaign, Strike managed the publicity and also looked after the social media accounts and ad campaign. In addition to this, Strike Media formed a partnership with UKPaintball, a top Paintballing company, to source competition prizes.

In the war torn desert of the Middle East, a new threat rises. The Black Masks, combining technology, an unwillingness to compromise, and brutal violence, stand on the forefront of national security to all nations and they must be stopped. The United States, along with the permanent members of the security council have held top secret meetings approving a covert mission to stamp out this new organisation. With unanimous approval from China, Russia, Great Britain and France, an elite squad of special forces is assembled, drawing representatives from each nation, who are classified as the very best each nation has to offer. They stand ready to carry out the world’s most important mission: find and destroy The Black Masks. 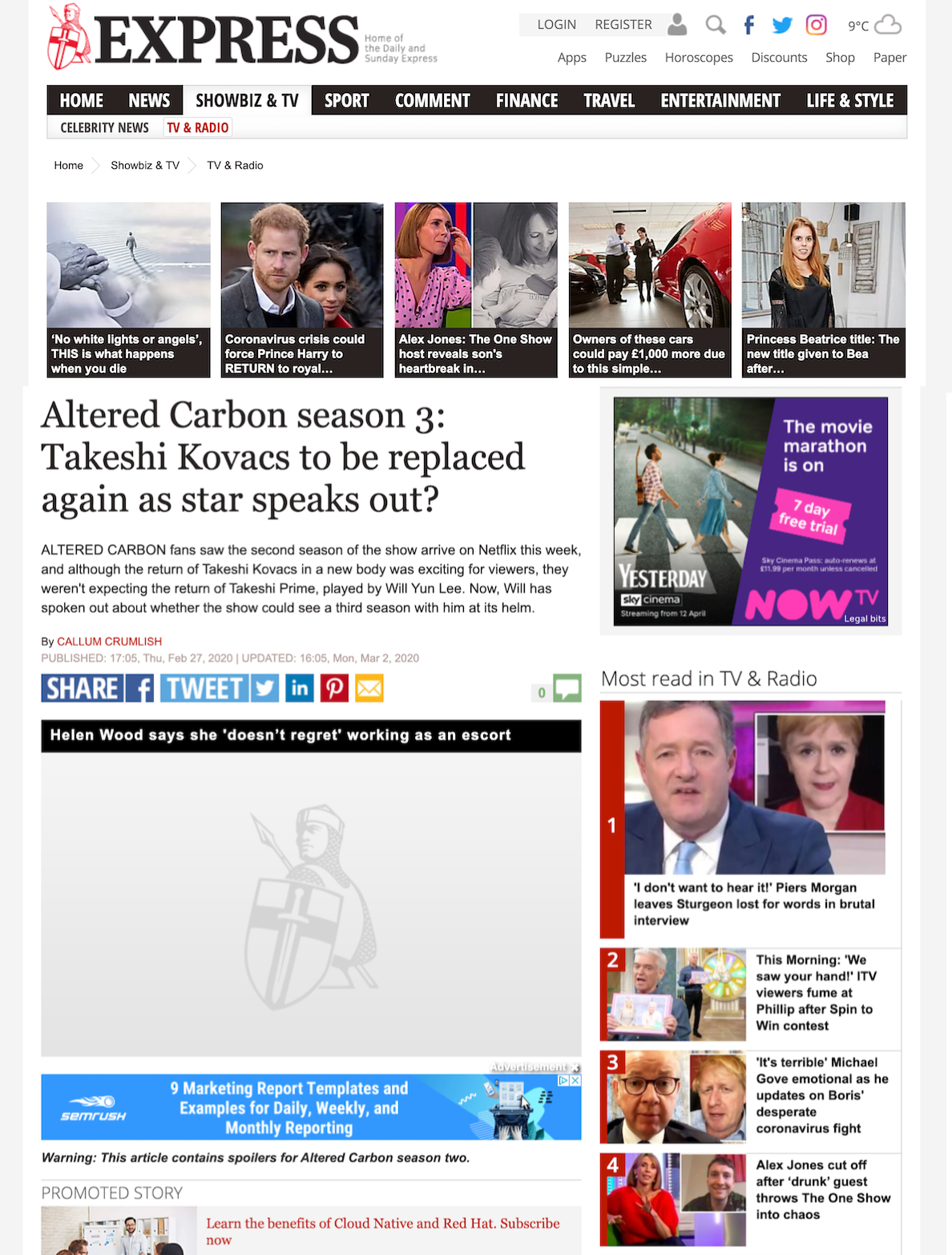 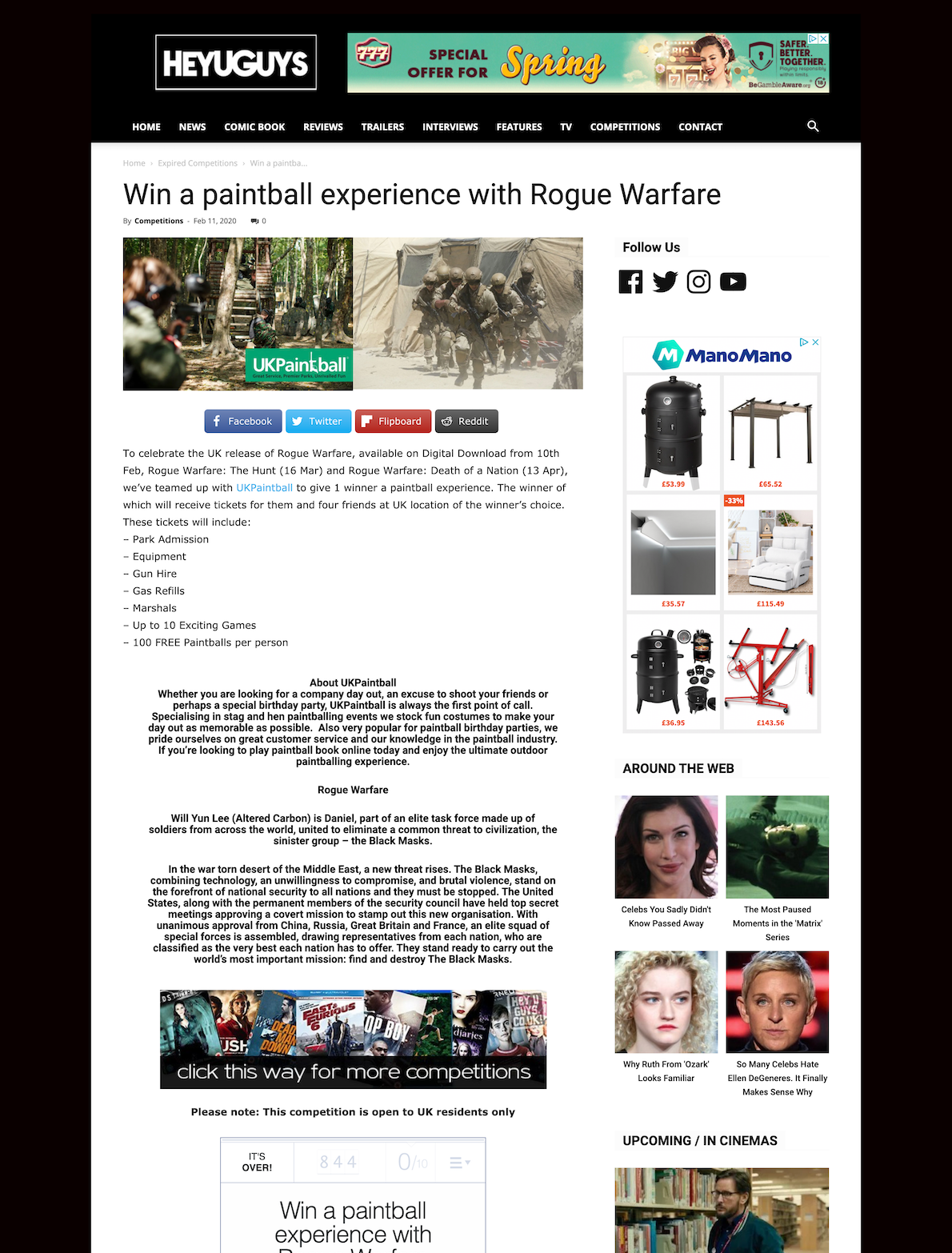