We were excited to work with Ronnie’s ahead of it’s UK limited theatrical release in October. The film is an exceptional story about one of London’s greatest ever institutions – one of the last remaining vestiges of old, bohemian Soho. Chronicling an incredible journey through late 50s and early 60s Soho, the film is not just for jazz fans; it also tells the extraordinary story of how two working-class Londoners (Scott and co-founder Pete King) contributed to the cultural life of a great city, making it a vital social document and a film for any self-respecting music fan. 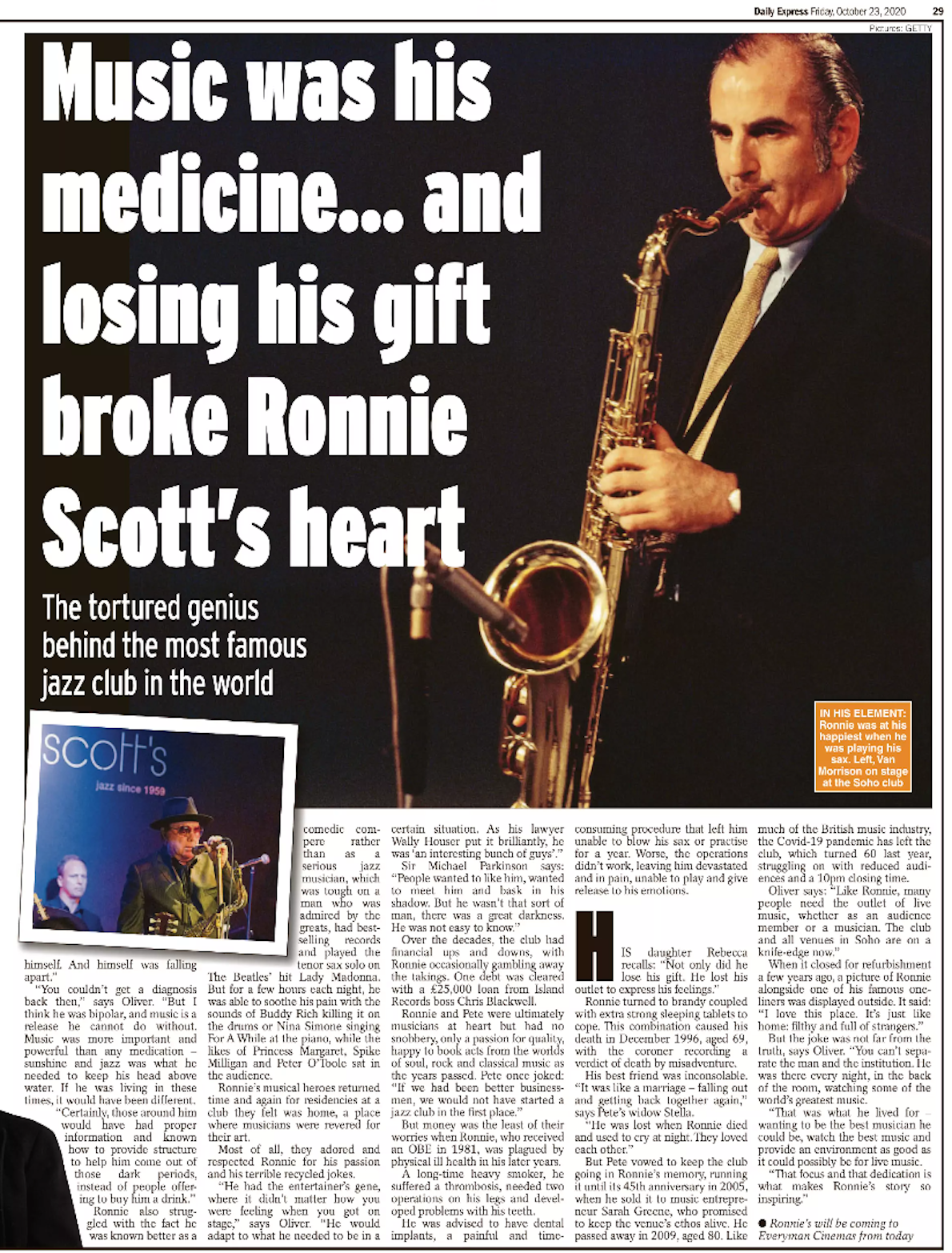 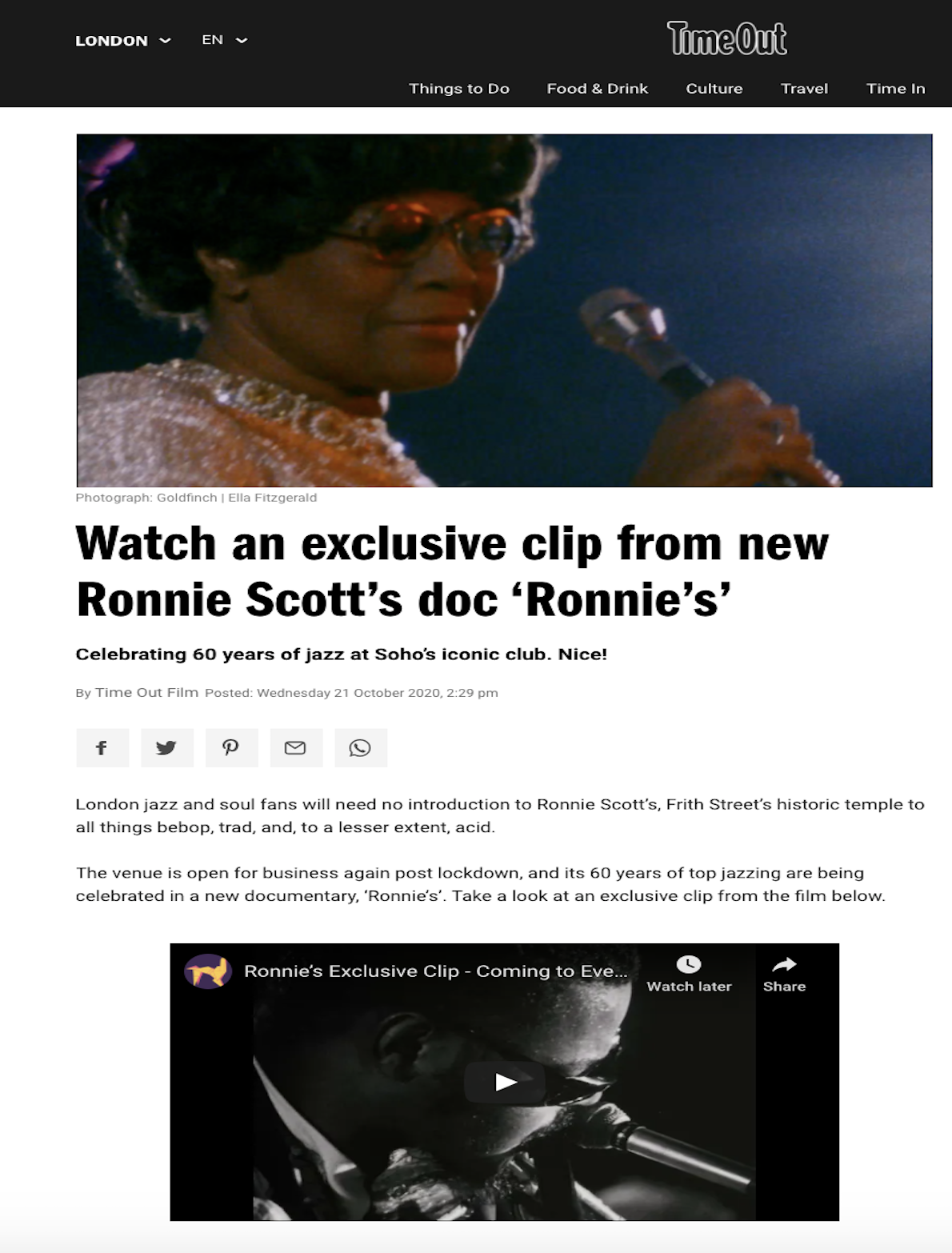 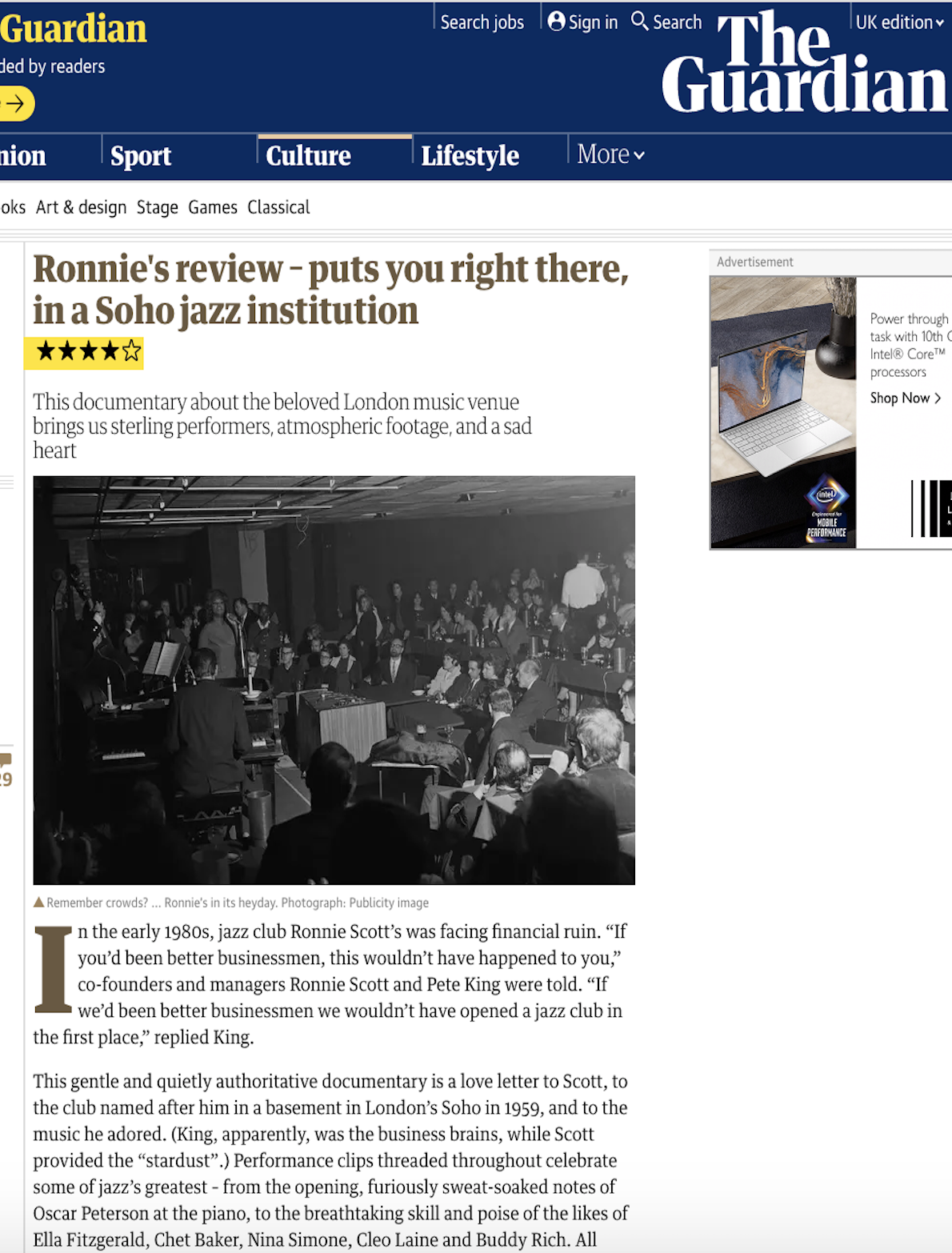