Strike Media were delighted to work on the publicity for SCI-FI-LONDON Film Festival 2019. Strike were brought on board to raise awareness of the festival across all media outlets as well as handling specific requests for individual films. This included interview alerts for cast & crew for various films as well as organising media listings and review opportunities.

Following a very successful campaign, Strike were able to secure over 100 pieces of unique coverage across Print, Online, Radio and TV.

SCI-FI-LONDON FILM FESTIVAL 2019 ran from 15th May until 22nd May across London with eight days of amazing film, immersive experiences and more. It will showcase a fantastic lineup with 4 world film premieres, 11 UK film premieres, 11 world short premieres and 13 UK short premieres. It will host 17 features, 36 shorts and 7 VR shorts alongside its regular classic cult events such as the 48 HOUR FILM CHALLENGE and SCI-FIDO, the world’s only cosplay for dogs! 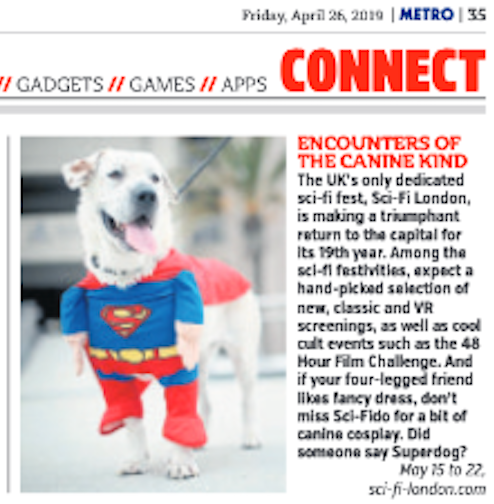 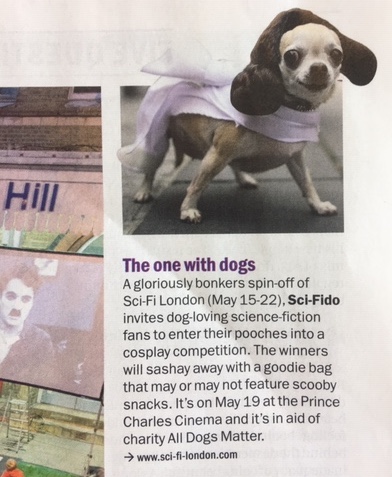 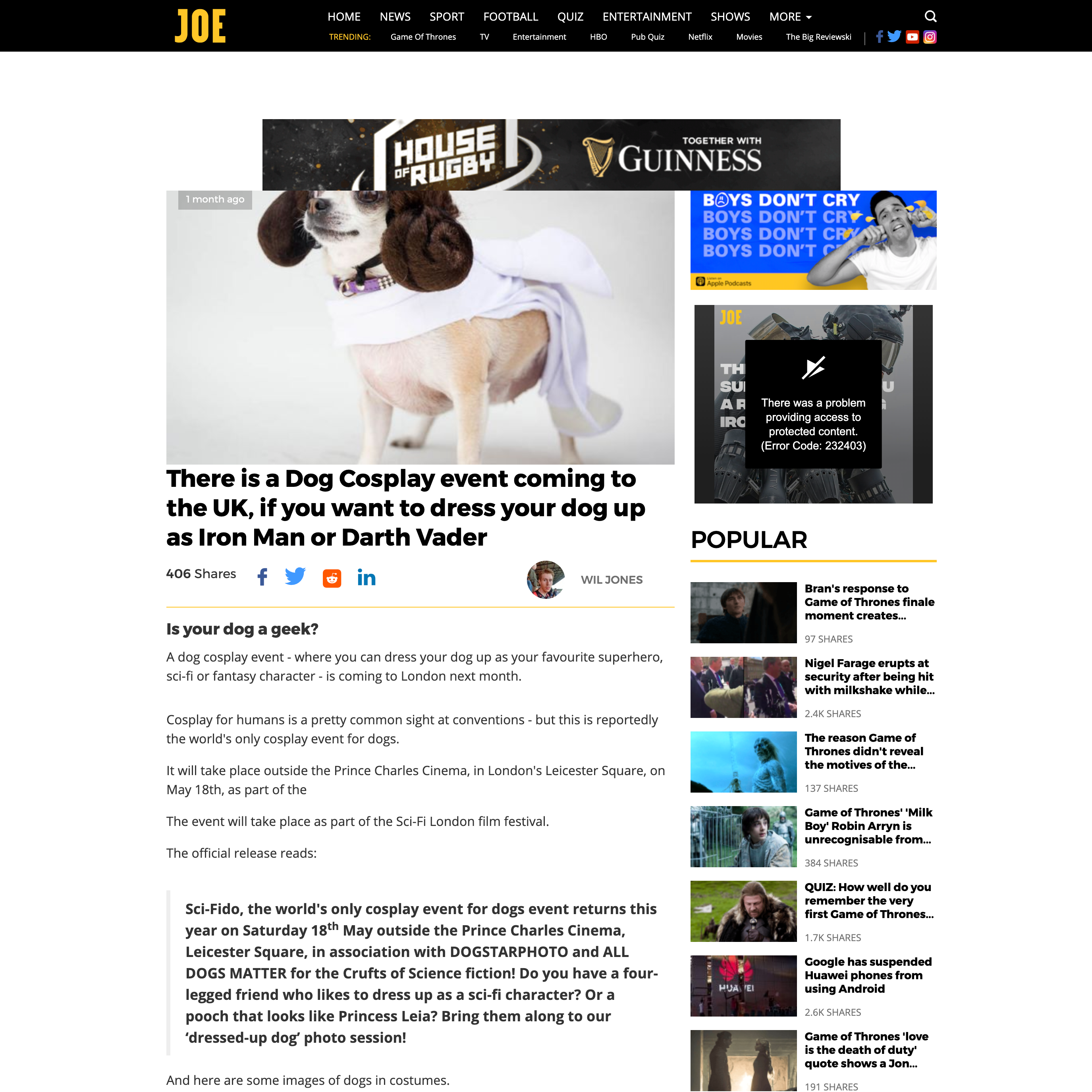