Strike Media were thrilled to work on the release of British Gangster thriller, Silent Night, alongside Break Em Films and Lightbulb Film Distribution. Strike handled the publicity for the UK release through theatrical to Home Ent. Despite COVID-19 altering the dates slightly, the film enjoyed a UK Premiere at Genesis Cinema on 11th December.

Iconic South London hardman, Frank Harper, was made available to select outlets, speaking to ITV News London, FUBAR Radio and RAF News Magazine. Strike were also able to help with personal publicity for Filmmaker Will Thorne who spoke to a number of film sites about Silent Night as well his other recent title One Man and His Shoes, for which Will was recently nominated for a BIFA.

To support the Home Ent campaign, Strike ran numerous DVD competitions for the film, including comps with Bauer Media, Film-News, HeyUGuys and several others.

Recently released from prison, Mark (Bradley Taylor) attempts to reconnect with his daughter and hopes to give her a Christmas to remember. Struggling to find work, he meets Alan (Cary Crankson), his former cell-mate, who encourages him to return to a life of crime. A decision made easier when Caddy (Frank Harper), a ruthless crime boss, blackmails him into doing one last job. 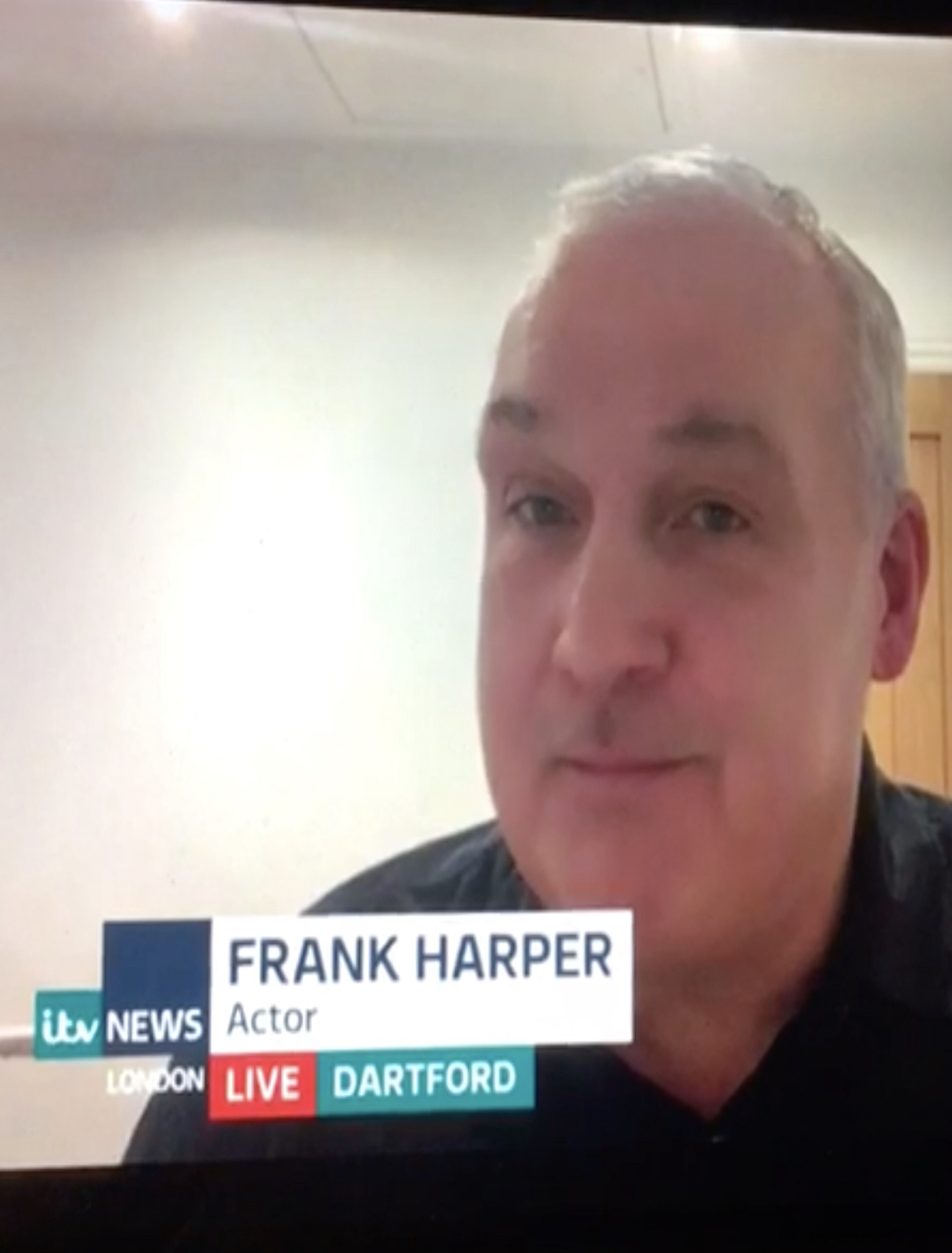 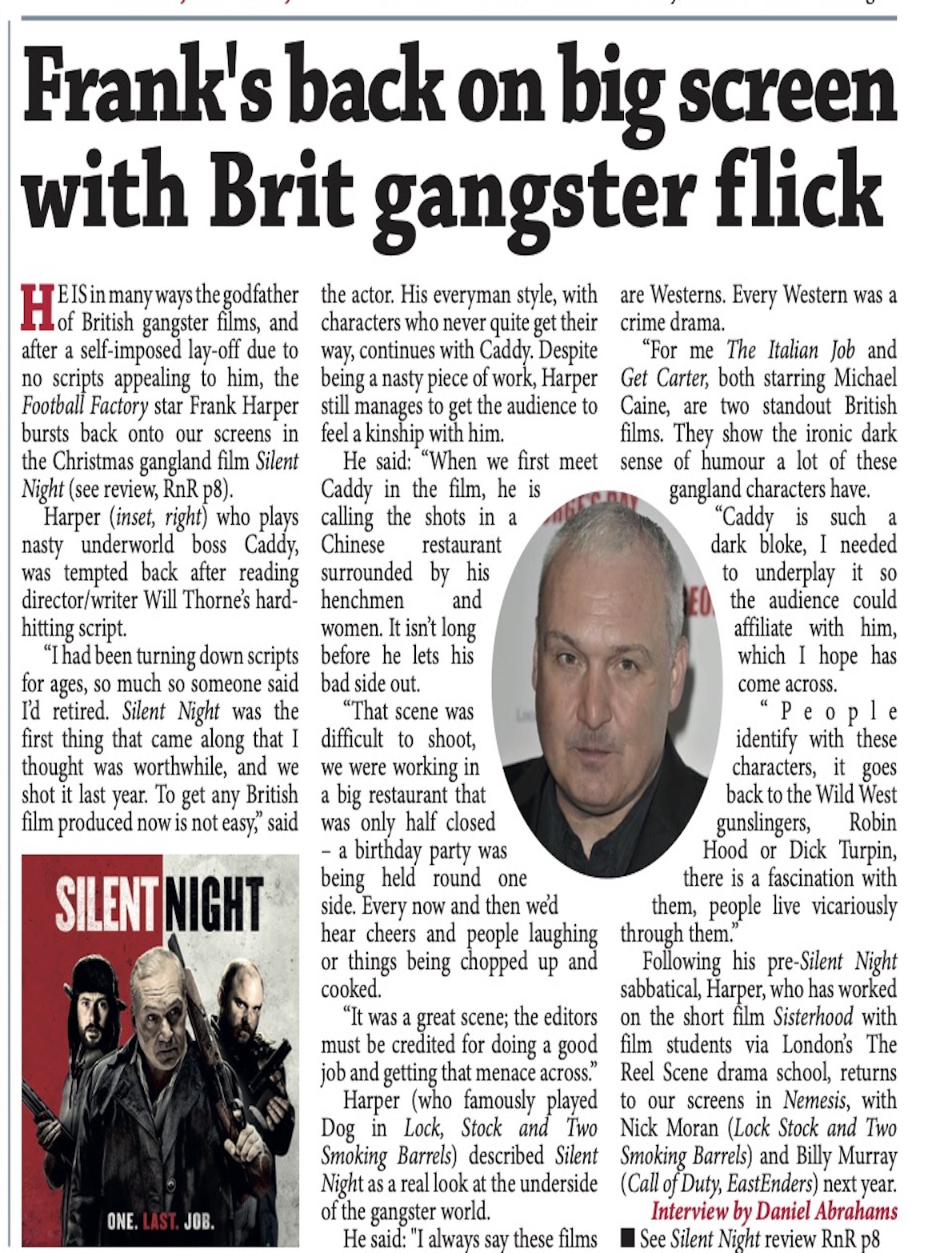 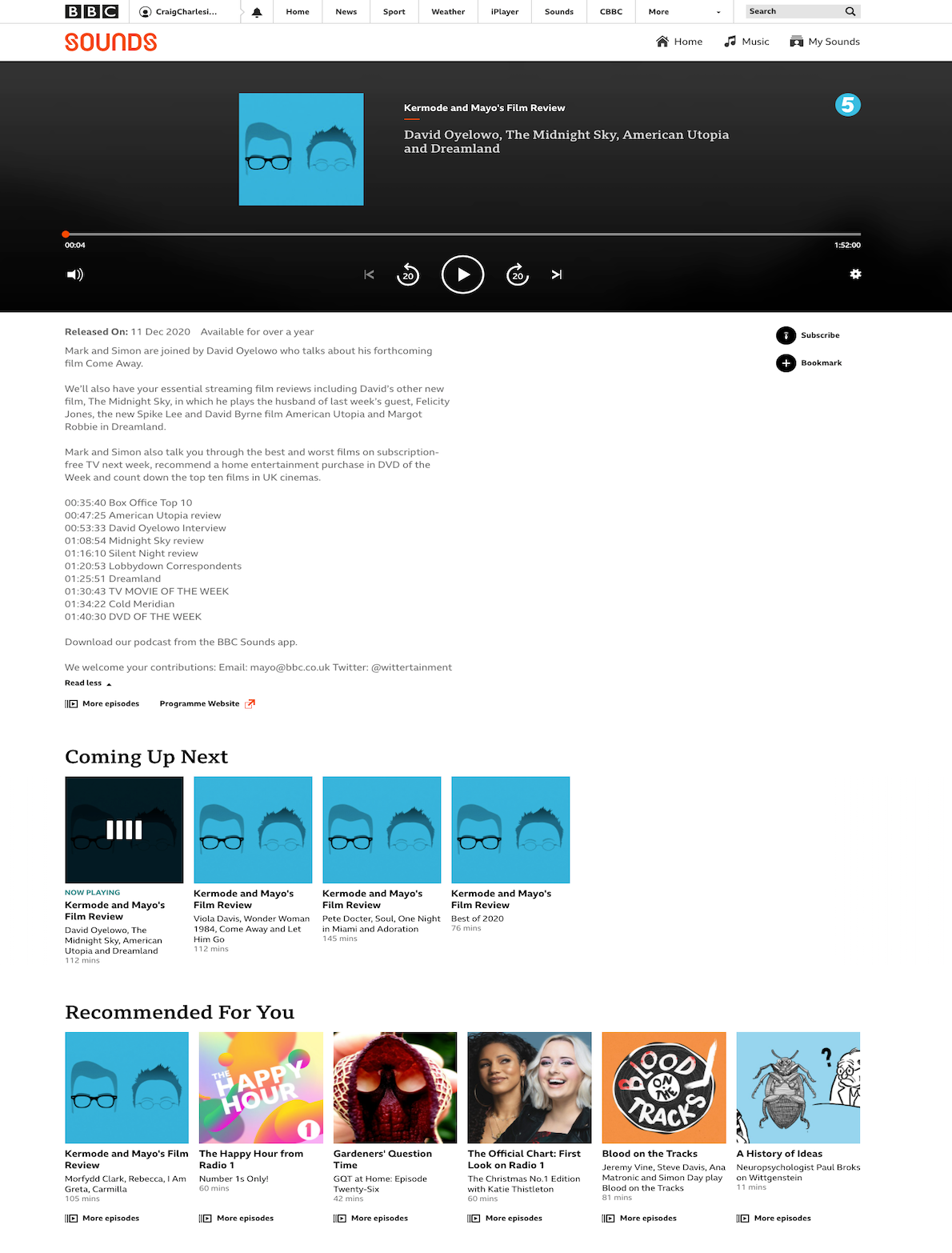 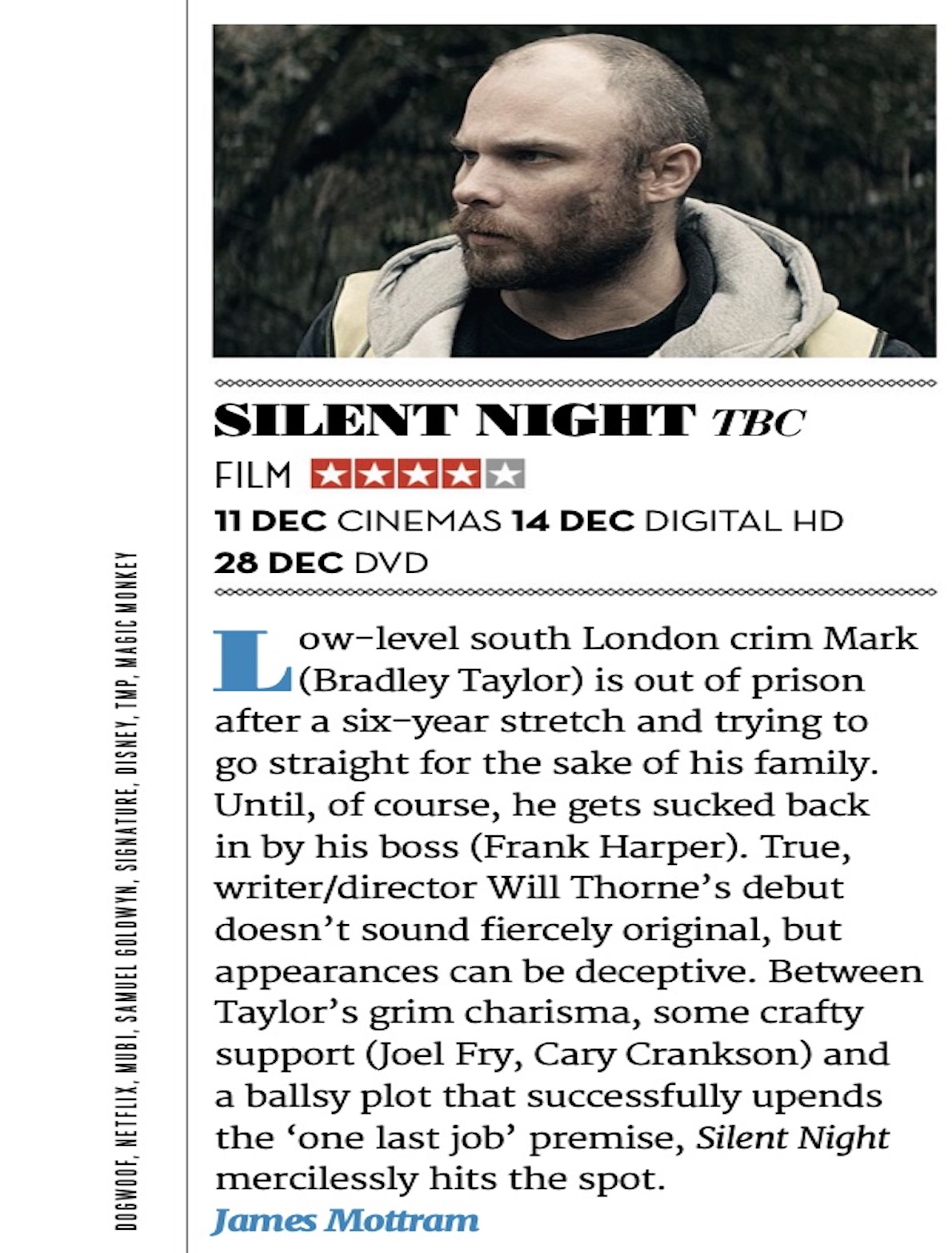 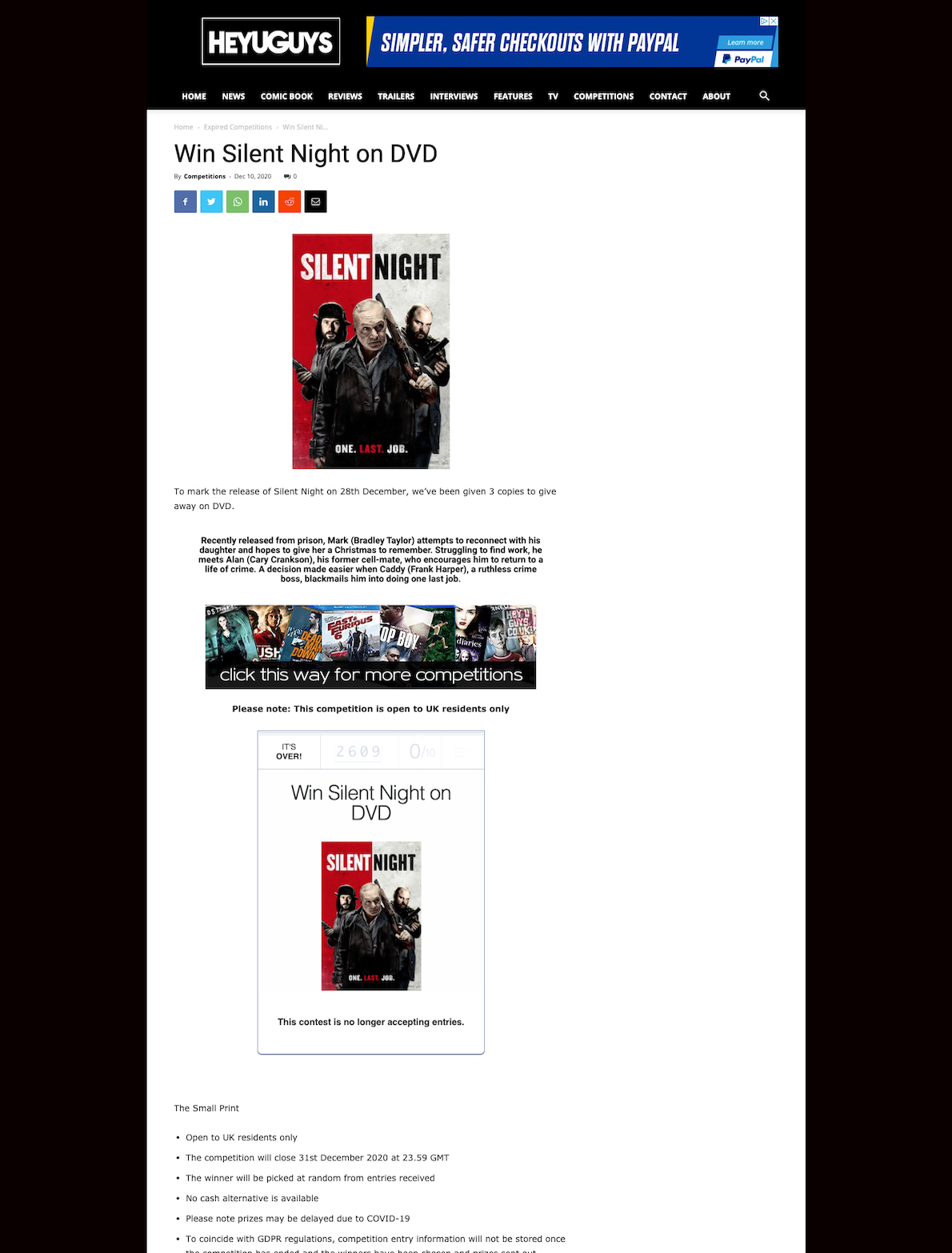 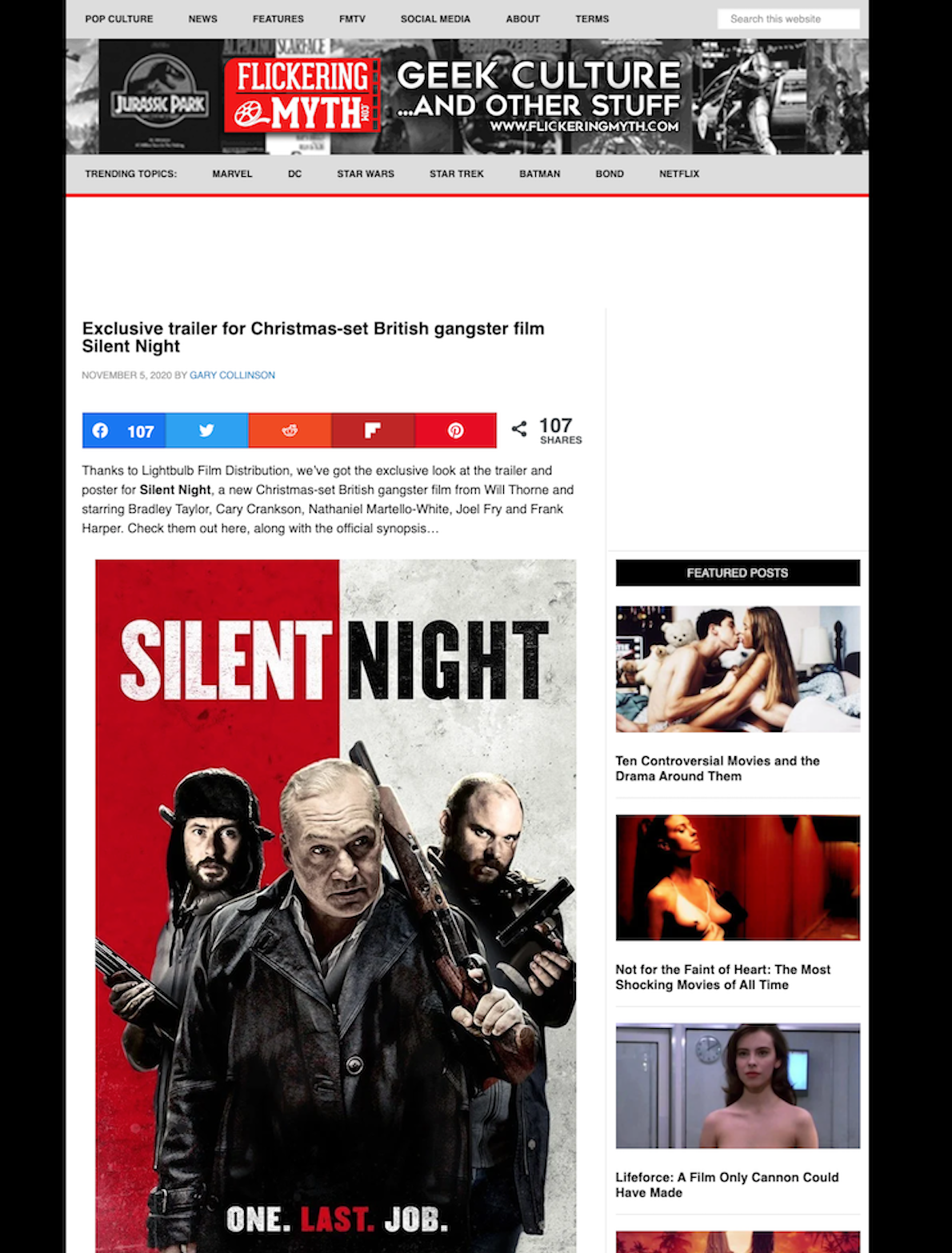