Following from the successful Shed of the Dead campaign in 2018, Strike were thrilled to work alongside Smart Dog Films once again for a trio of horror titles across November – December. Whilst each differing greatly, from a tongue-in-cheek teen slasher flick, to a sinister animal horror to a fascinating anthology of horror shorts, each receiving positive reviews from the critics.

Ropes | Game of Death | A Night of Horror: Nightmare Radio 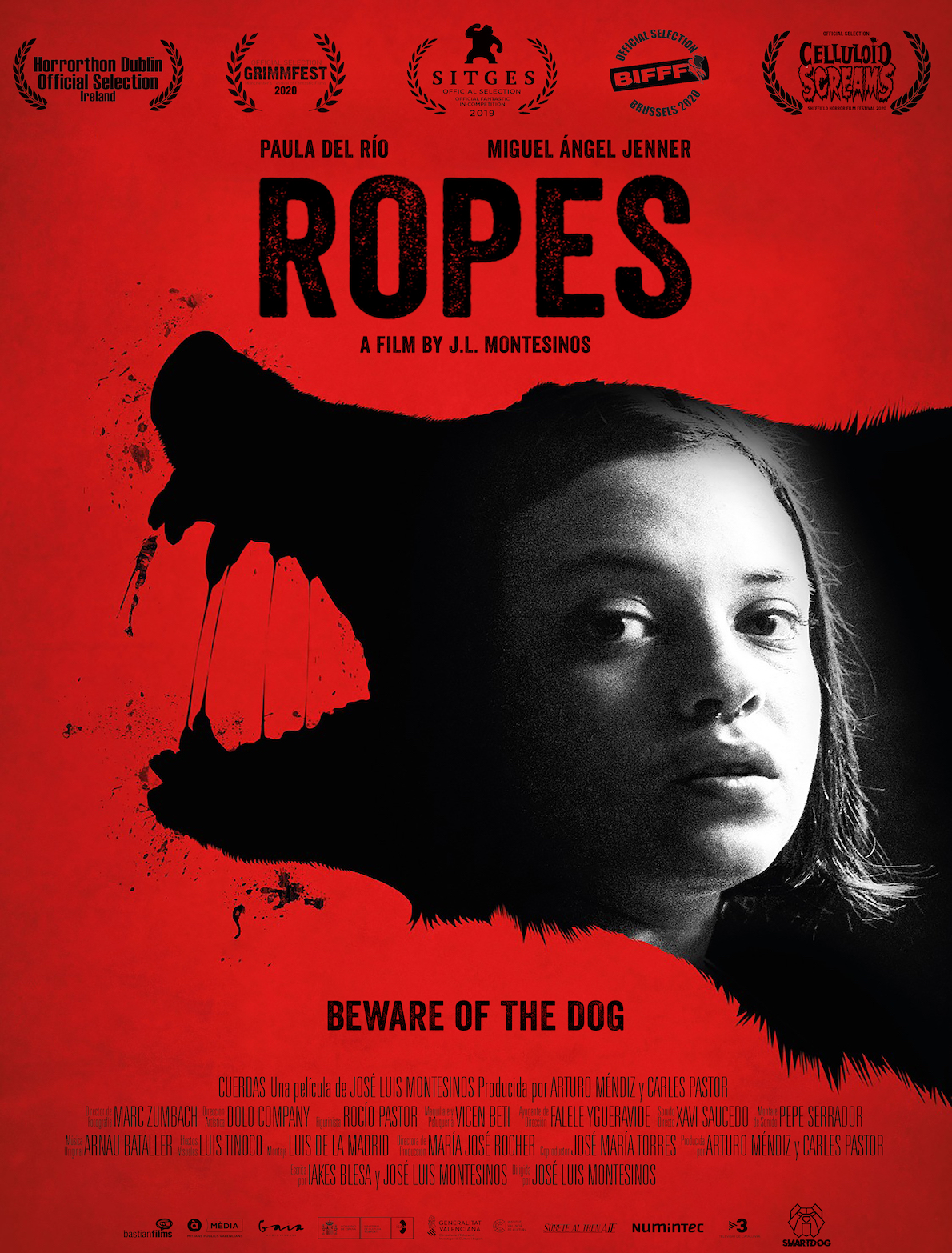 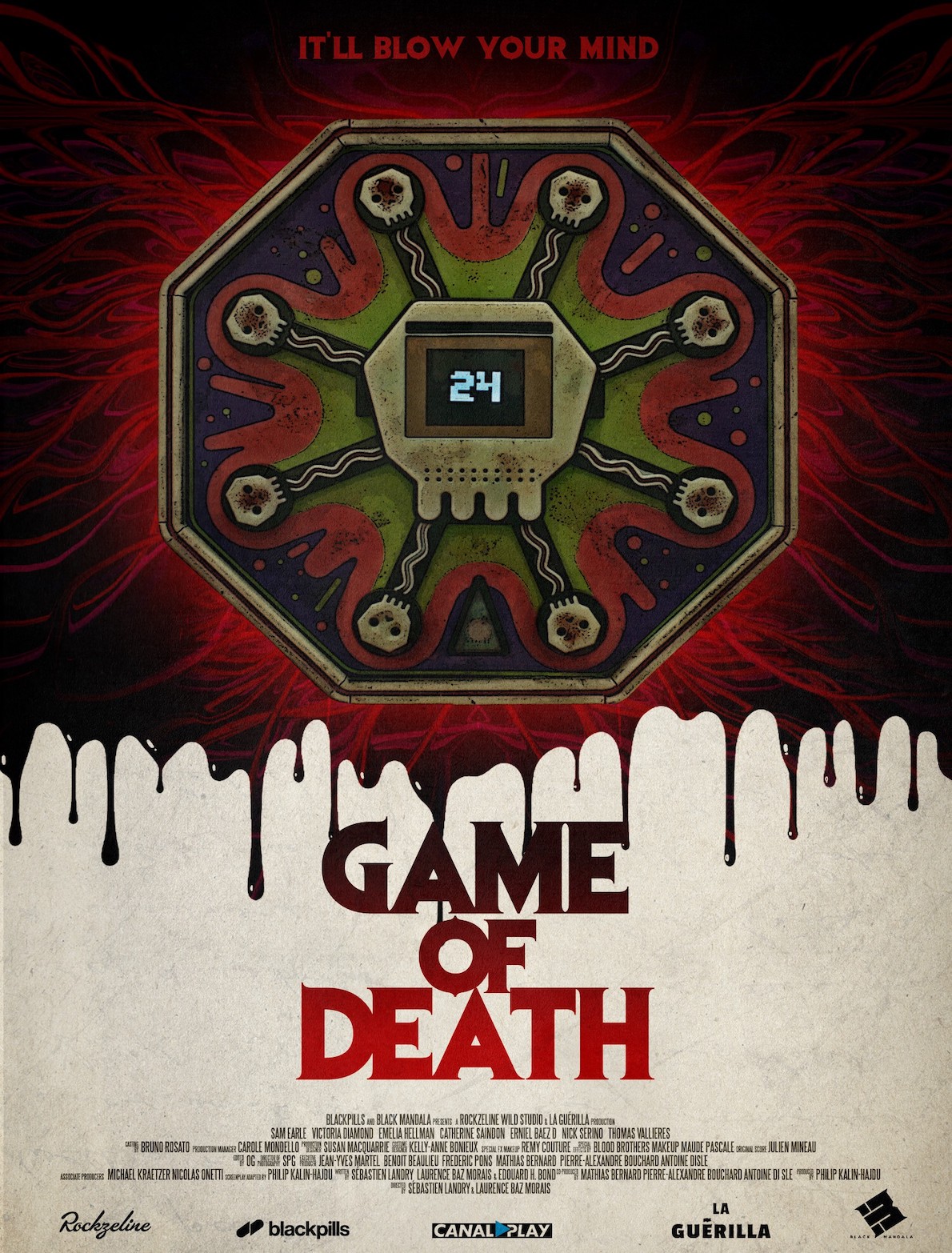 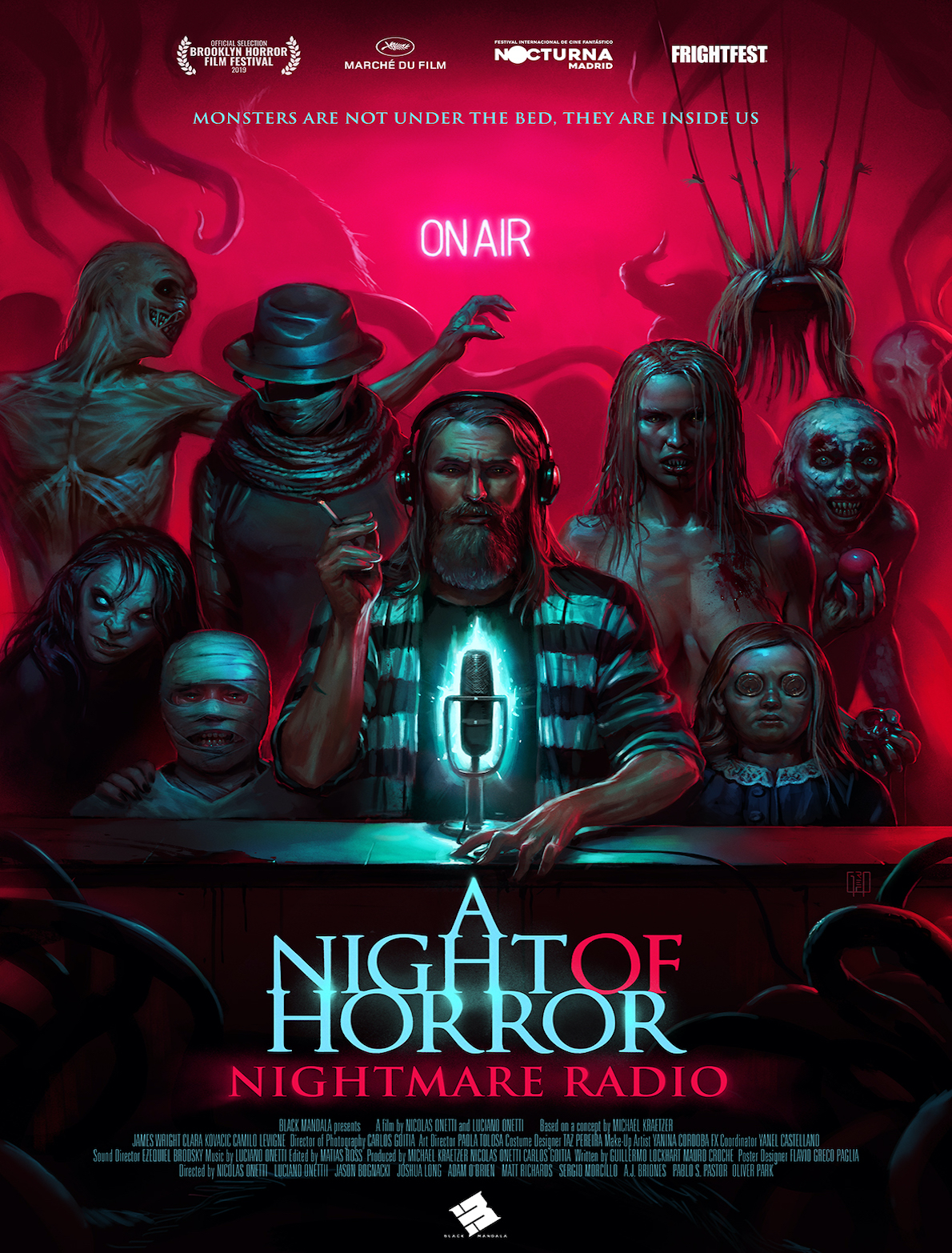