Strike Media are thrilled to be working with Film Stories on the first Blu-ray release of their new label. Sneakers will be released on limited edition Blu-ray exclusively via the Film Stories store from 5th July. 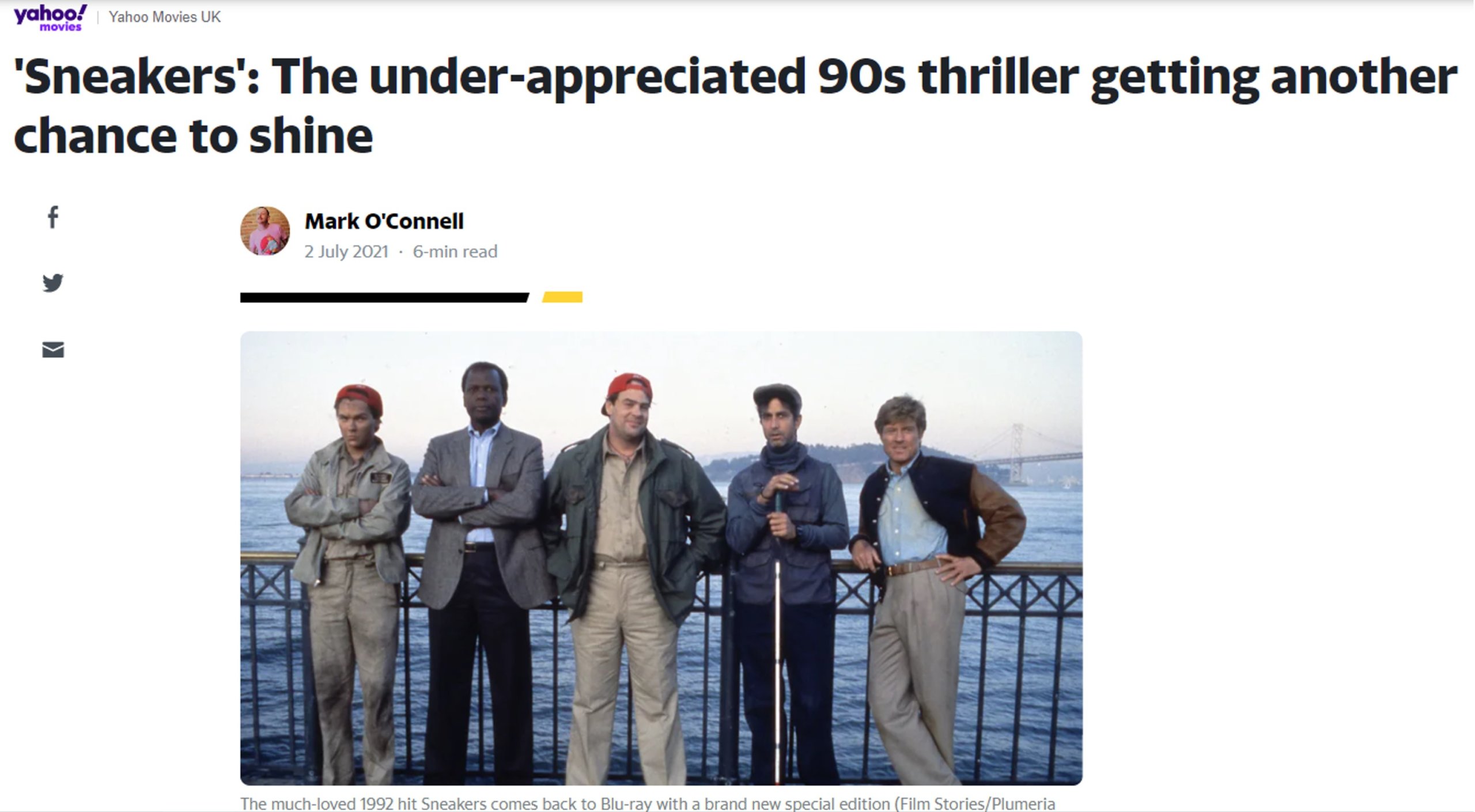 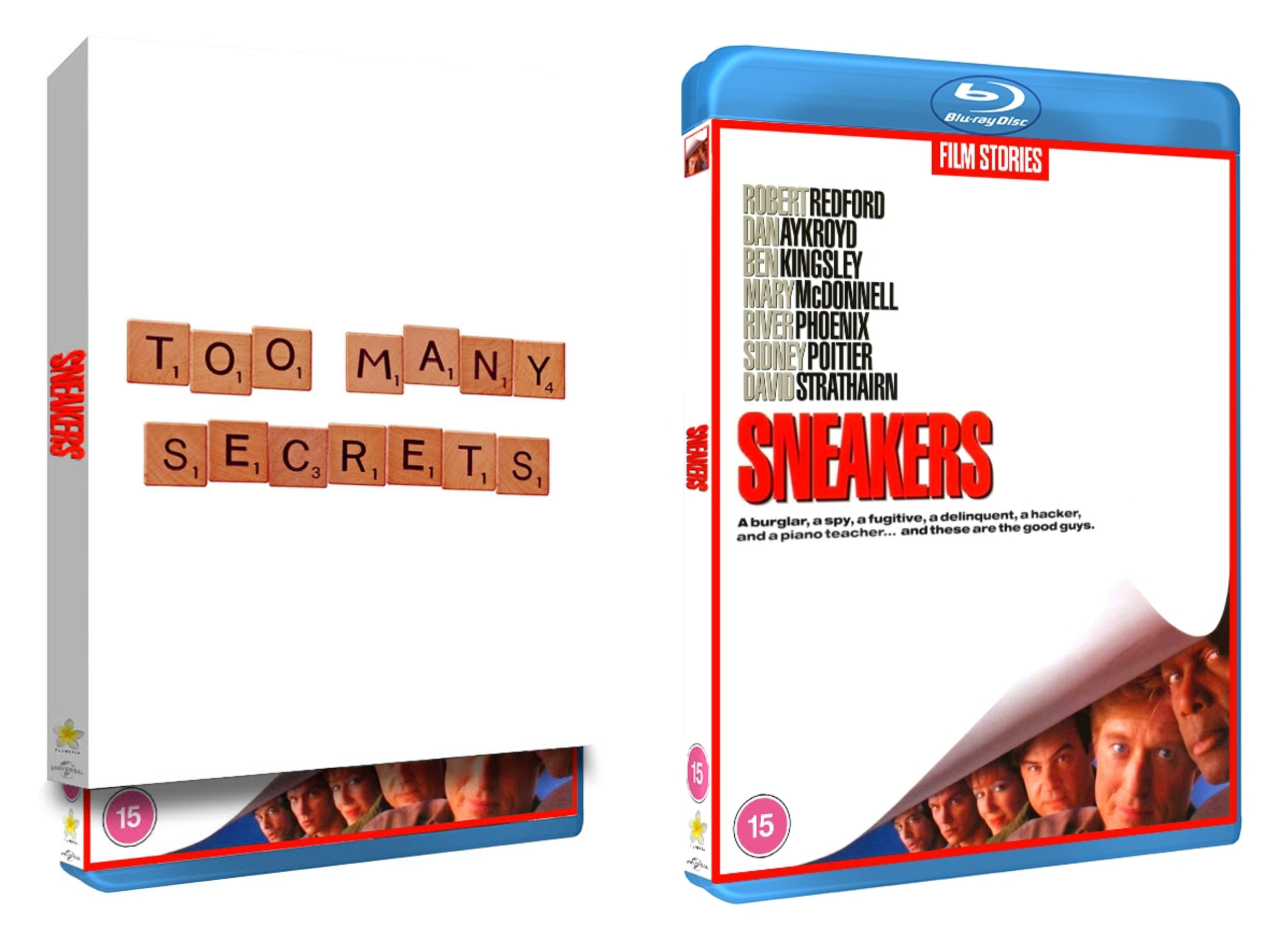 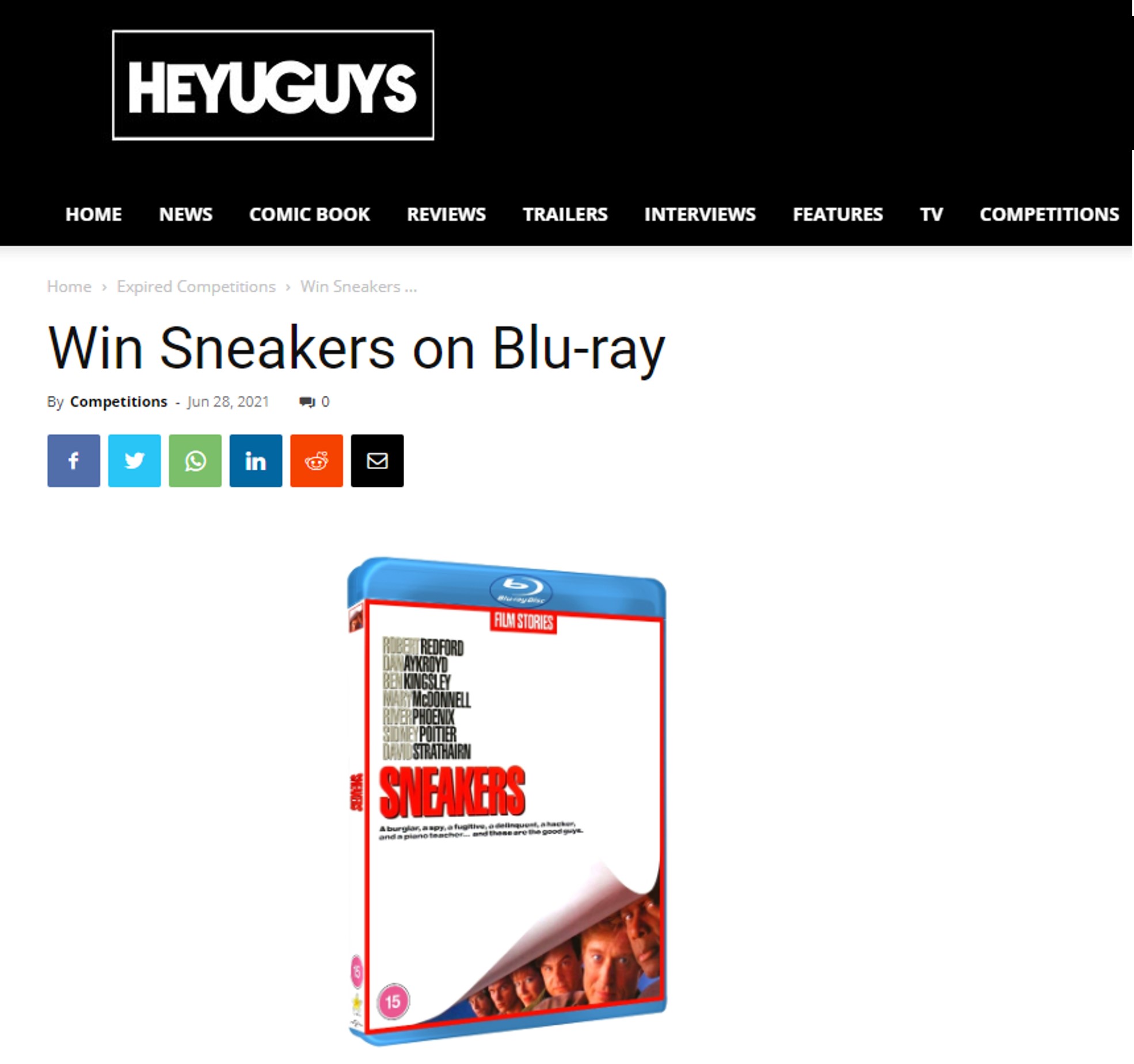