Strike Media At The Festivals

As we return to festivals, Strike have sunk our PR teeth in a number of UK festivals.

Earlier in the year we handled the publicity for the skateboarding doc, Rom Boys: 40 Years of Rad, which screened at the Romford Film Festival, as well as the surreal docu-drama I’m An Electric Lampshade, which also screened at Romford, as well as Barnes and Ignite Film Festival.

Now that in-person festivals are back, we were brought on board to work on two films at FrightFest 2021, What Mary Saw and When The Screaming Starts.

London Film Festival promises to as busy as ever, with Strike handling the publicity for the critically acclaimed British horror, Shepherd as well as the Icelandic Action Comedy Cop Secret.

Concluding our 2021 festival run, Strike teamed up with our friends at Goldfinch at Raindance Film Festival, who were premiering their new films, pandemic inspired drama A Bird Flew In and the psychological horror, Father Of Flies. Strike worked with the festival team to secure additional reviews and interview for both, in order to raise the profile of the titles ahead of their 2022 UK releases.

Next up, we travel to Talinn for Talinn Nights, watch this space!

If you have a film at an upcoming festival and are looking for additional press to raise awareness of the film, please get in touch!

A haunting tale of family life. A vulnerable young boy finds his mother pushed out of the family home by a strange new woman, and he must confront the terrifying supernatural forces that seem to move in with her.
Starring Camilla Rutherford, Nicholas Tucci & Sandra Andreis

A Bird Flew In

Eric Black is lost after the mysterious death of his adulterous wife. Running from his past to a new job as a Shepherd, he becomes trapped alone on a majestic, weather-beaten island with an ominous secret. One mans spiralling madness meets a vengeful supernatural force. What starts as the perfect wind-swept escape becomes a race to save his sanity and his life.

A cop in denial of his sexuality, falls in love with his new partner, while investigating a string of bank break-in.

Winter, 1843. A young woman is under investigation following the mysterious death of her family’s matriarch. Her recollection of the events sheds new light on the ageless forces behind the tragedy.

When The Screaming Starts

When Norman Graysmith is invited into the home of an aspiring serial killer, Aidan Mendle, he believes he has the subject for the documentary that will make his career.

This documentary-narrative hybrid tells the story of DOUG McCORKLE, a buttoned- up, mild-mannered corporate accountant. After retiring at age 60, Doug puts his marriage and life savings on the line to chase his wildest dream.

When a tragedy strikes the worlds most unique skate park, a dogged group of old school skaters, BMXers and street artists team up to fight for its survival. 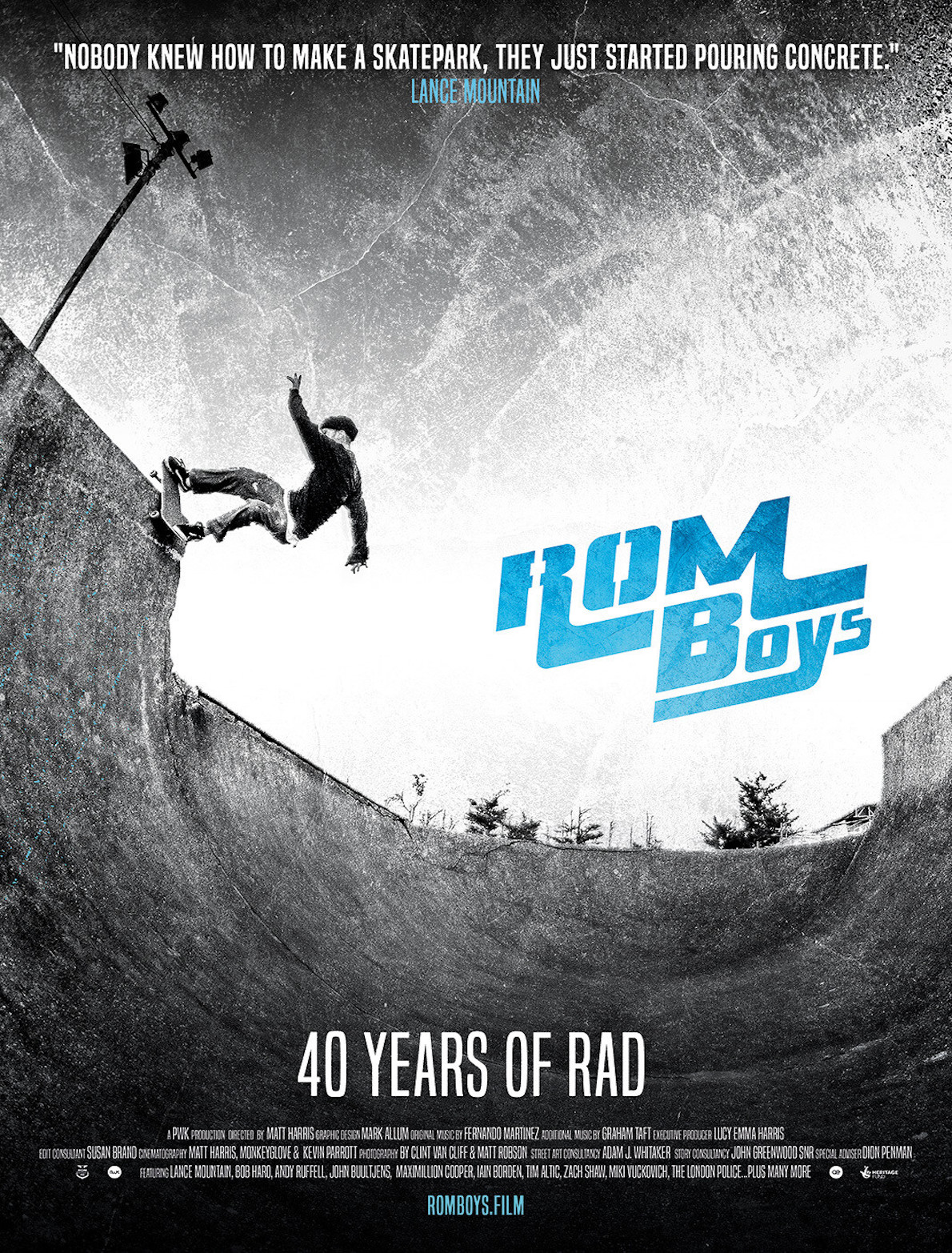 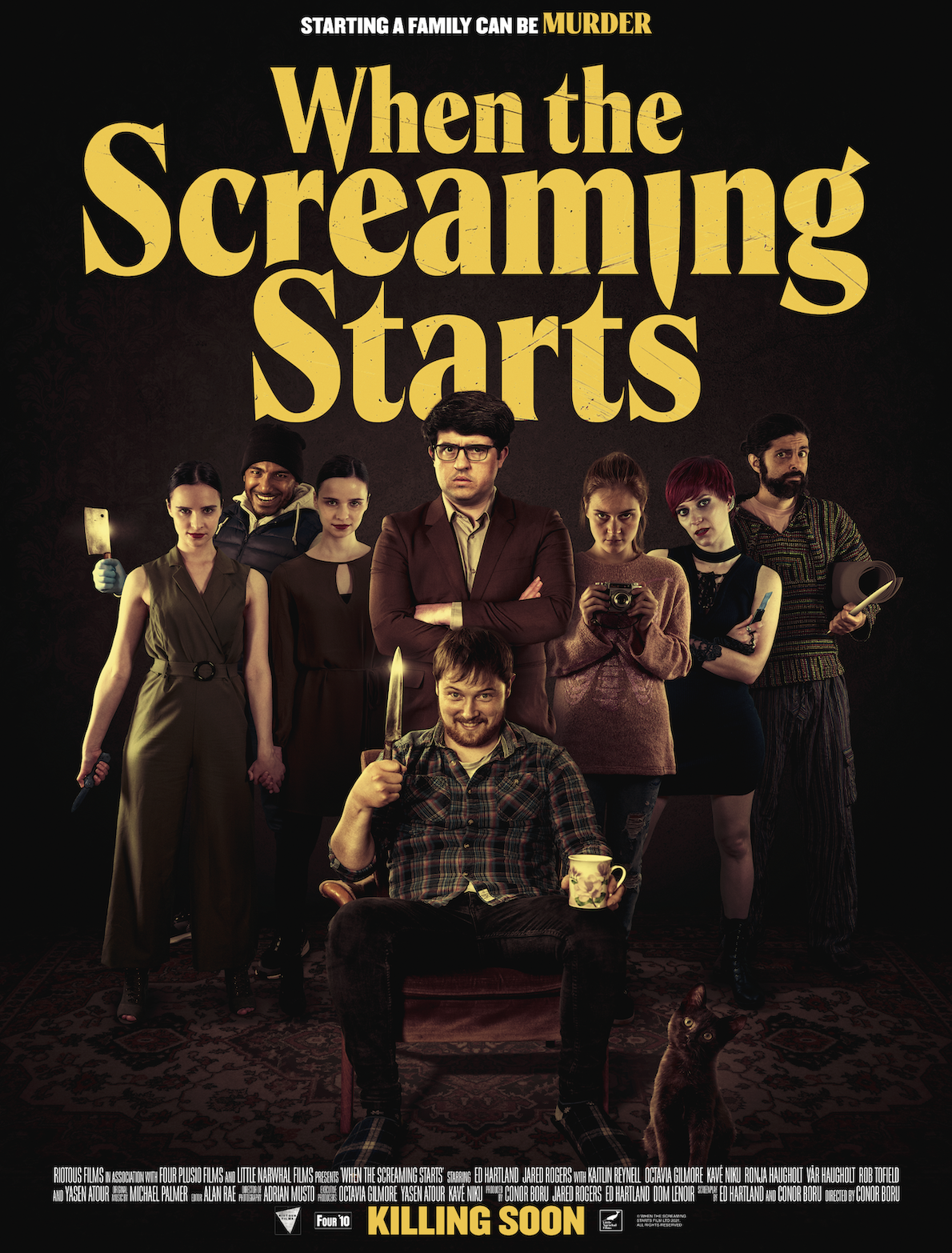 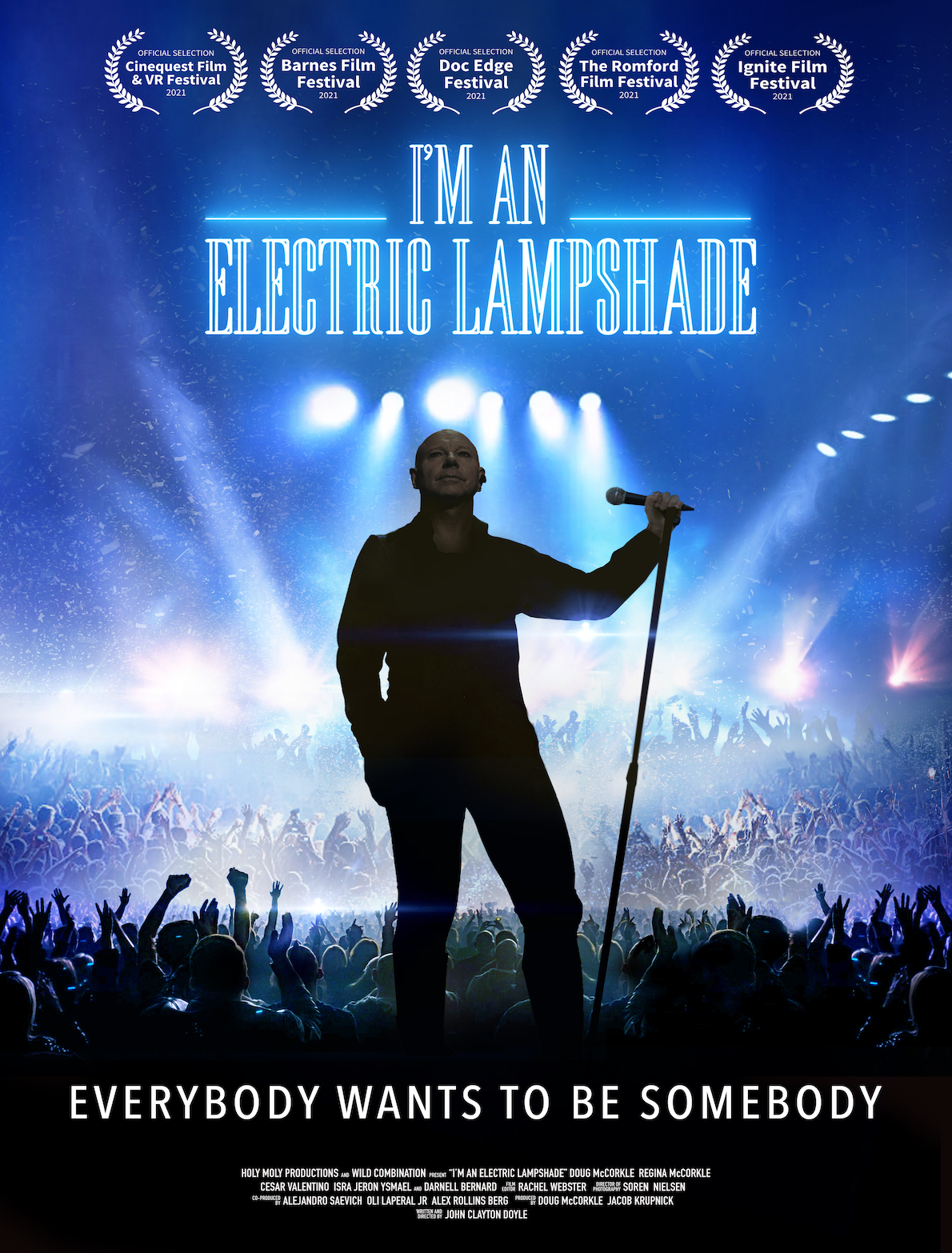 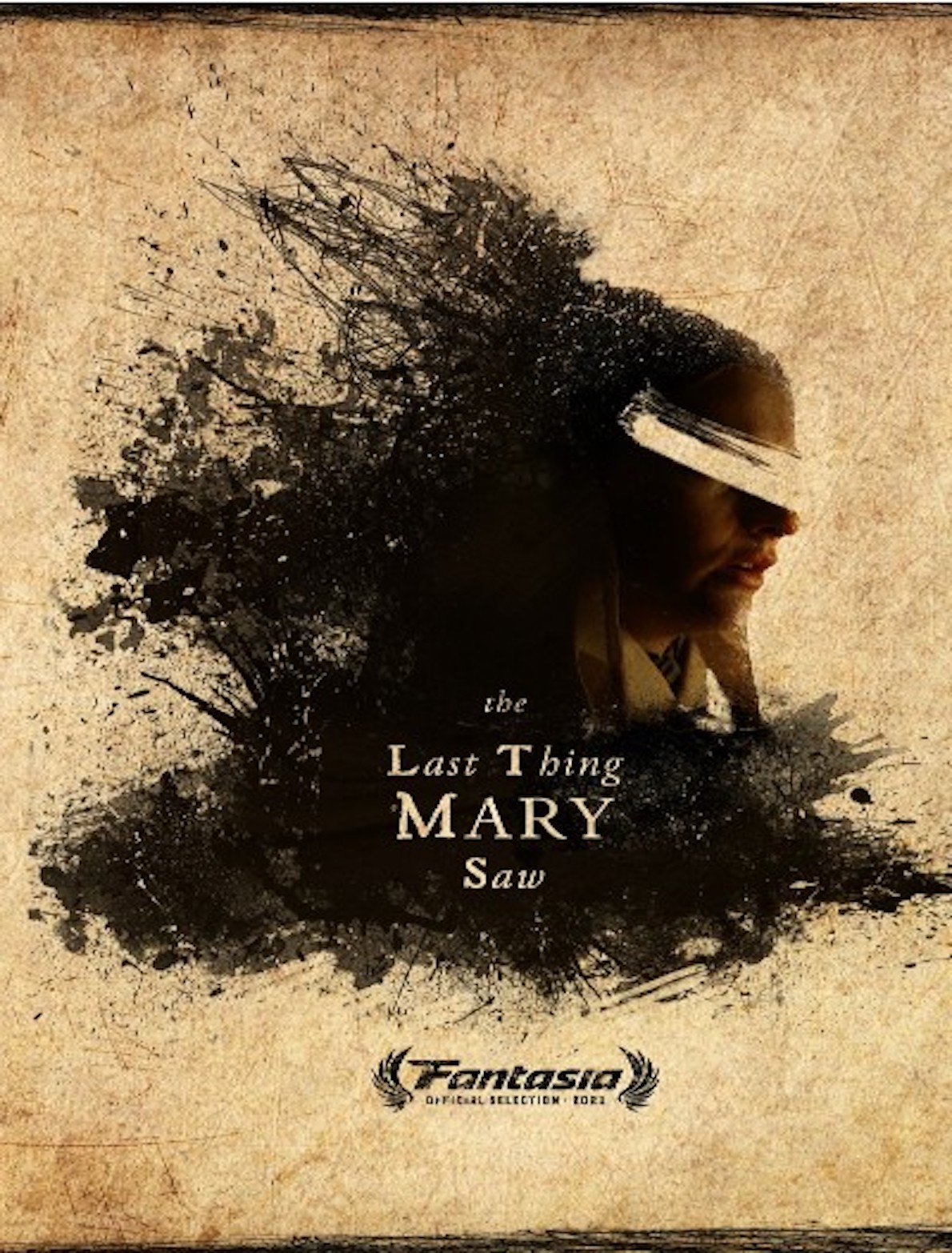 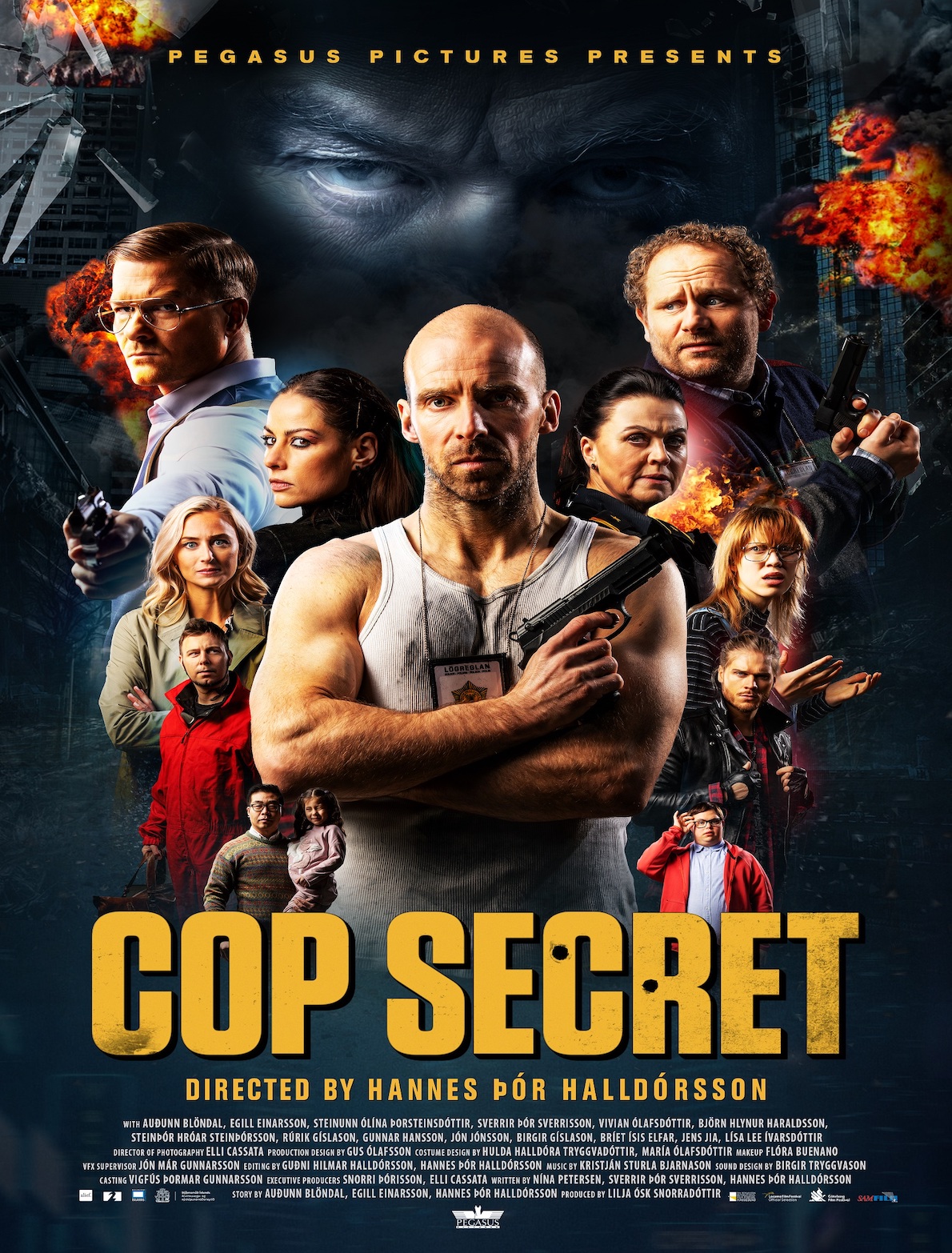 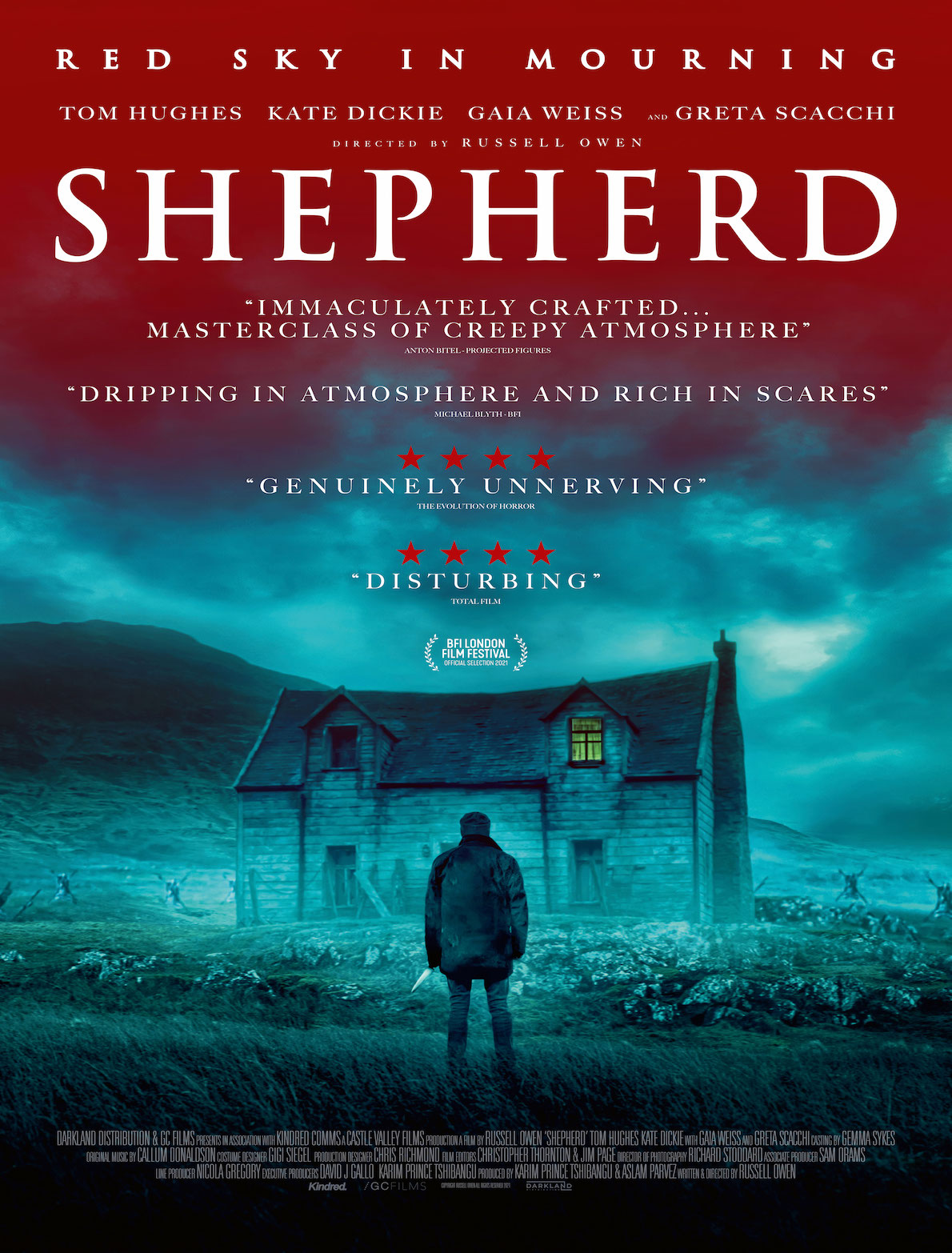 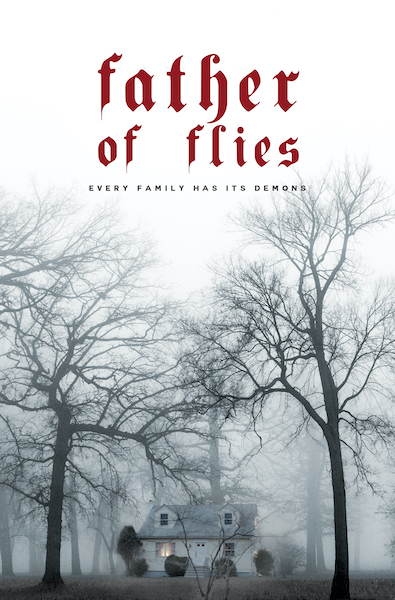 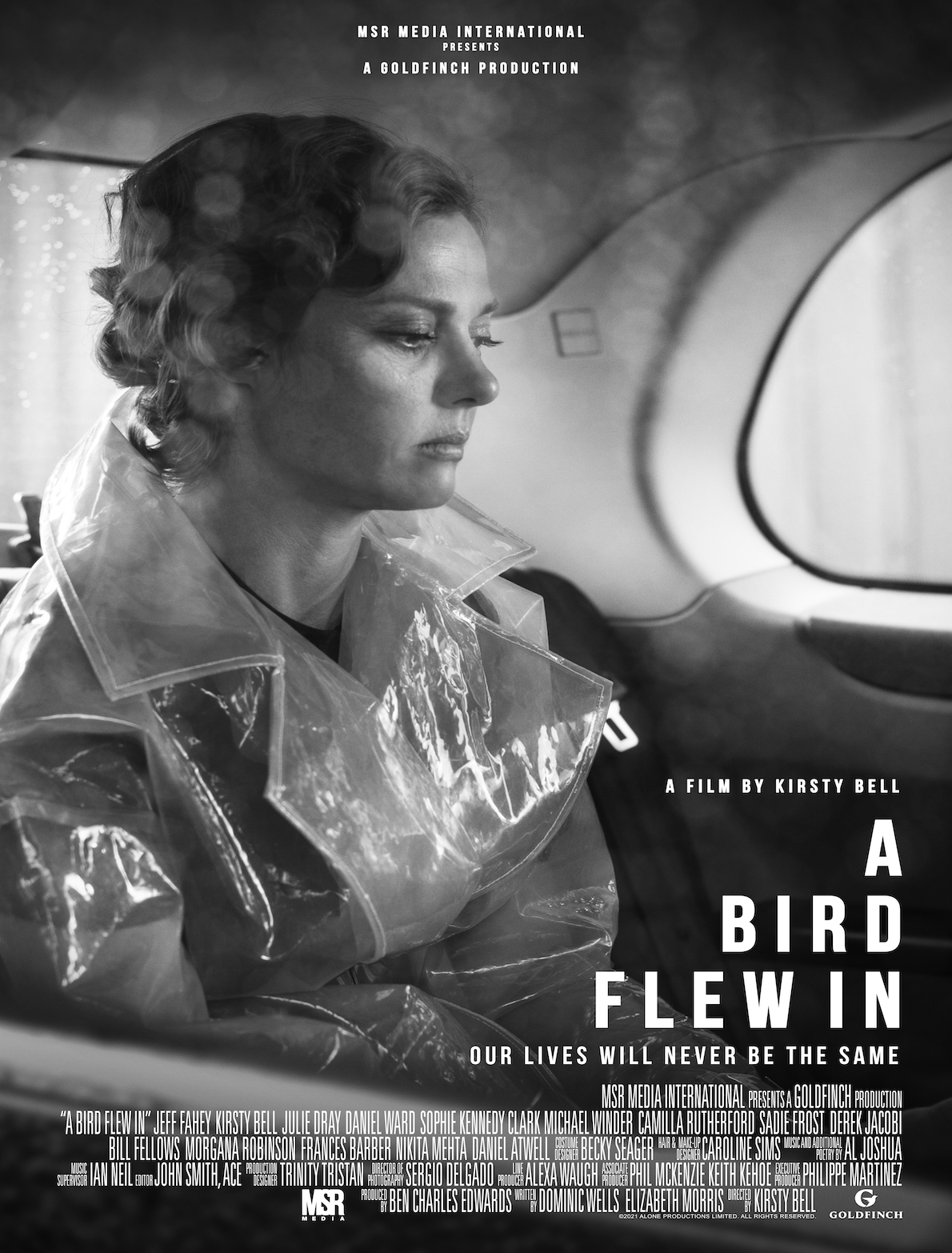