Strike Media at the Festivals

Much like the rest of the film industry, we’re thrilled that festivals have returned to the UK, or at least in a Digital format. Despite all that’s going on, Strike have been remarkably busy at the festivals this year. Strike Media are a regular at UK Film Festivals, often managing films and sometimes the publicity for the entire festival.

As we return to festivals, Strike have already worked on the skateboarding doc, Rom Boys: 40 Years of Rad, which screened at the Romford Film Festival, as well as the surreal docu-drama I’m An Electric Lampshade, which also screened at Romford, as well as Barnes and Ignite Film Festival.

If you have a film at an upcoming festival and are looking for additional press to raise awareness of the film, please get in touch!

In 2020 we worked on the horror film Rose: A Love Story, which celebrated its World Premiere at London Film Festival, DEAD,  the paranormal comedy which was screened at Frightfest as well as two films at Raindance Film Festival, Woolf Women, a documentary on female downhill skaters and Topowa!, the inspiring documentary on brass musicians in Uganda. We also looked after the hit documentary Ronnie’s as it heads to New York for DOC NYC. 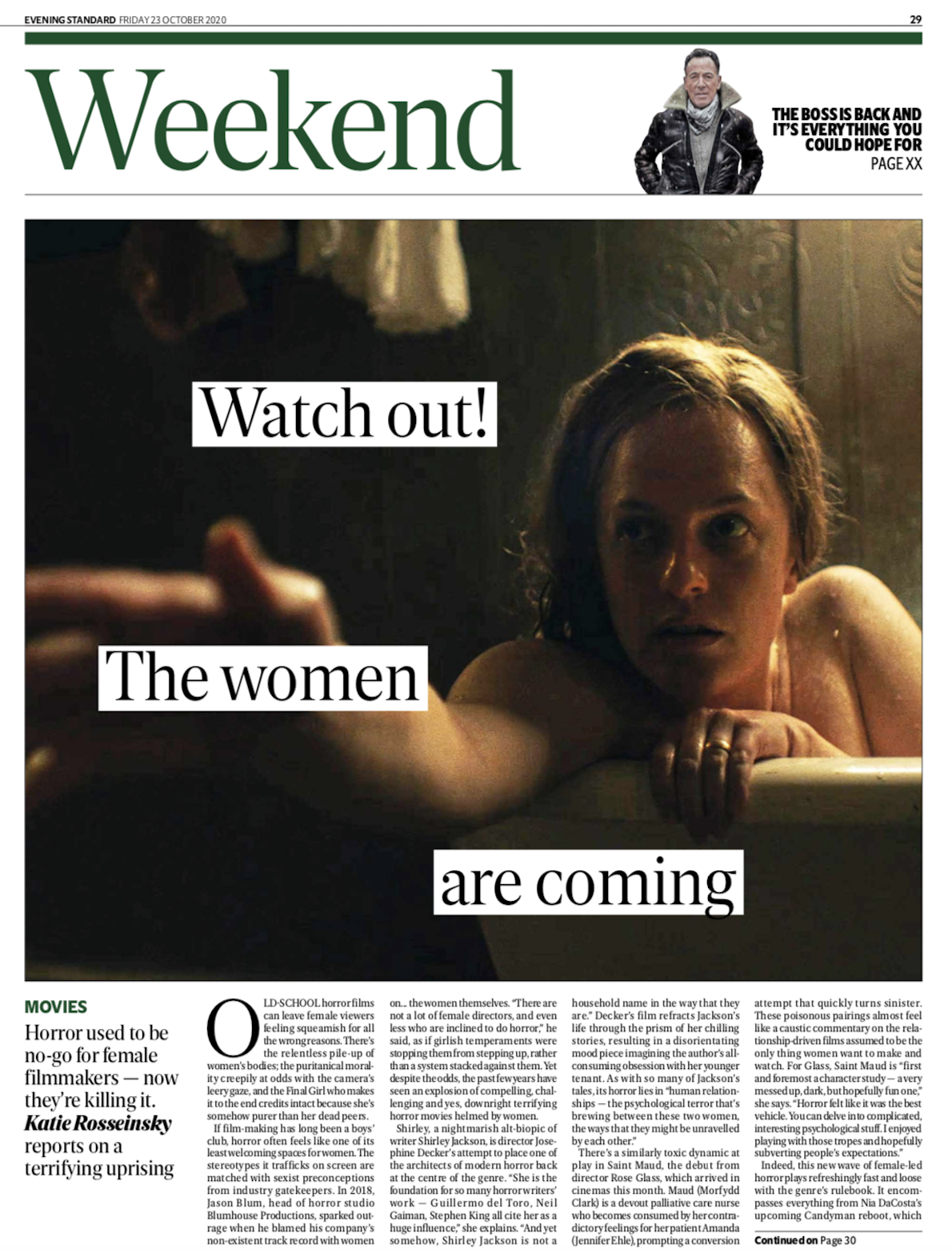 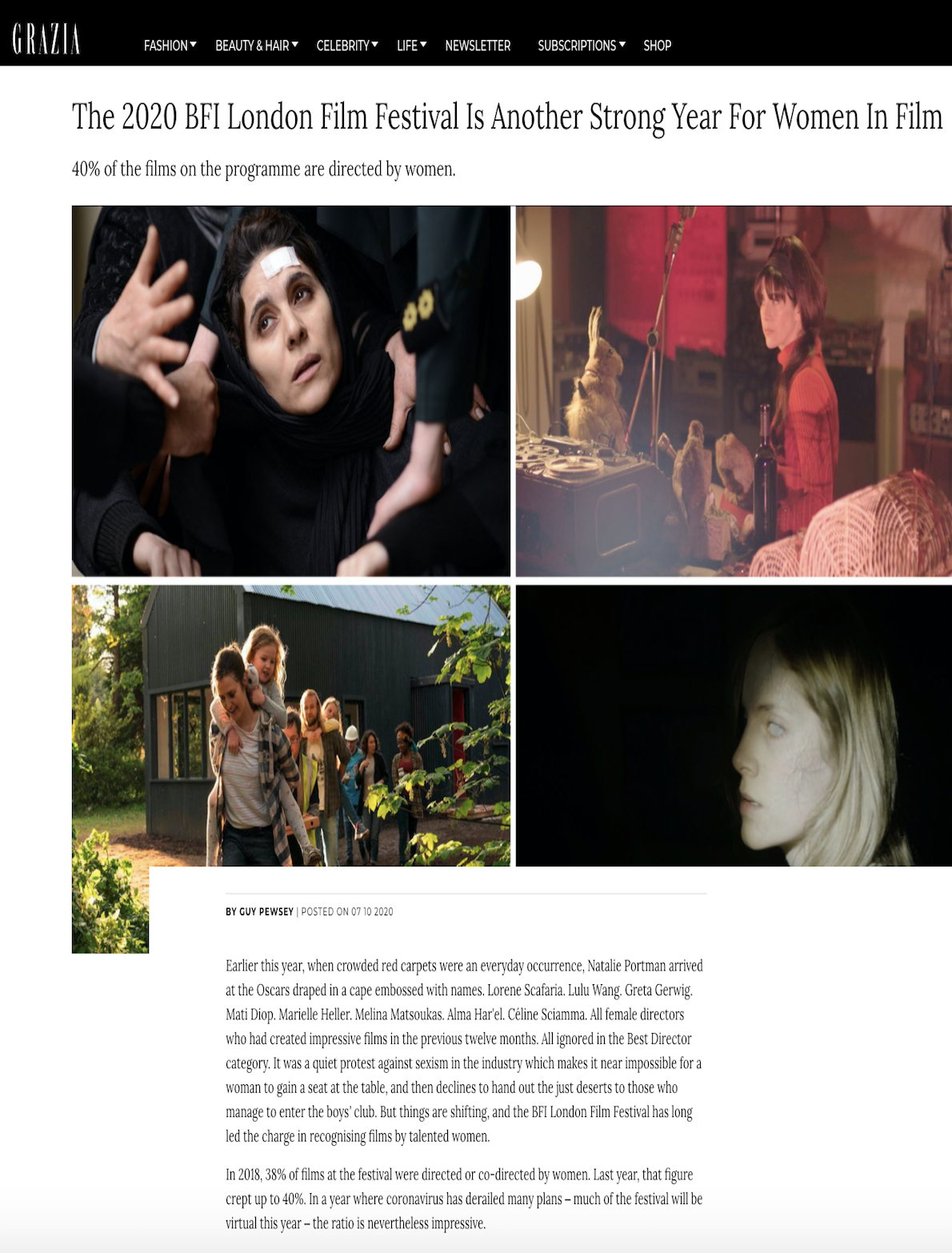 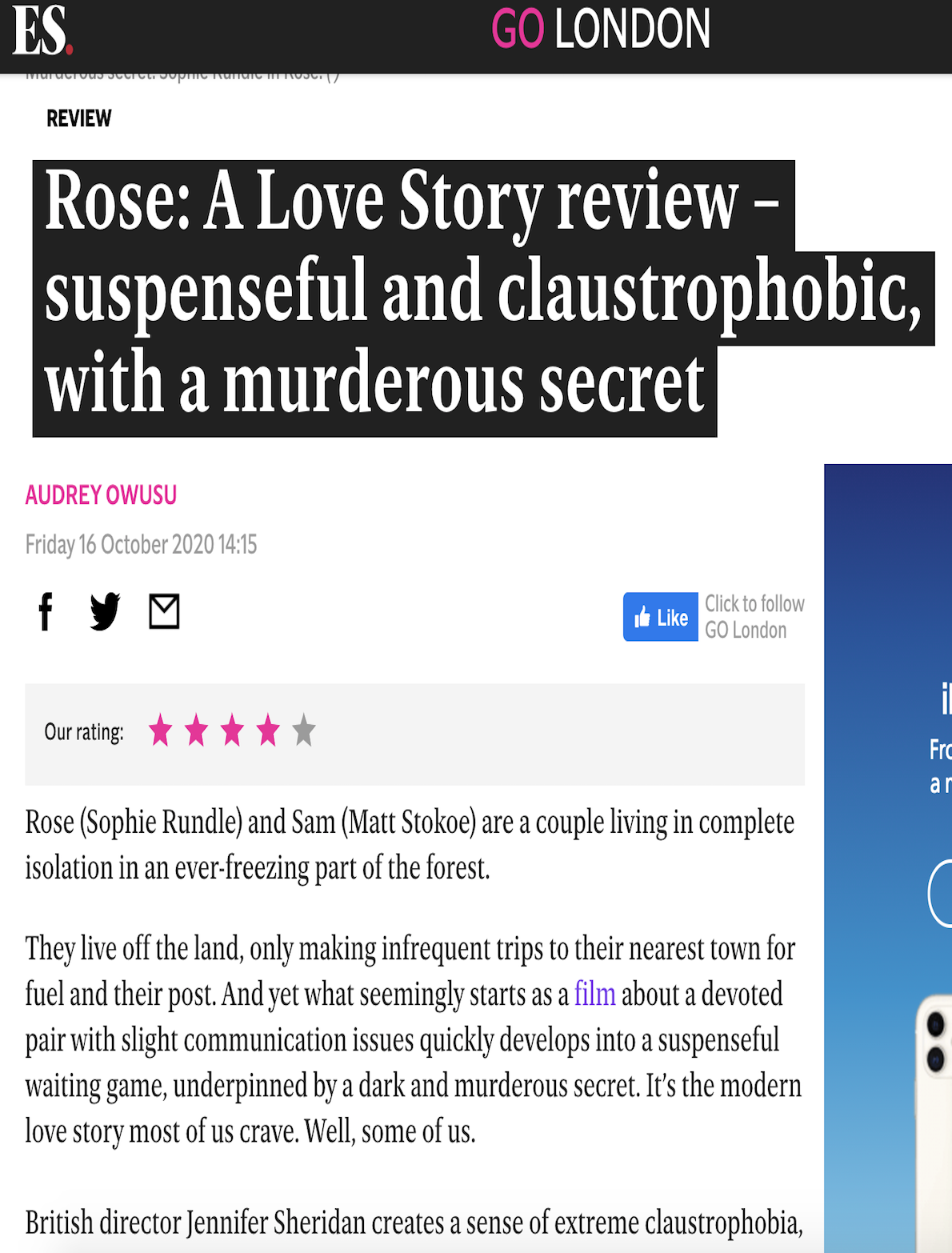 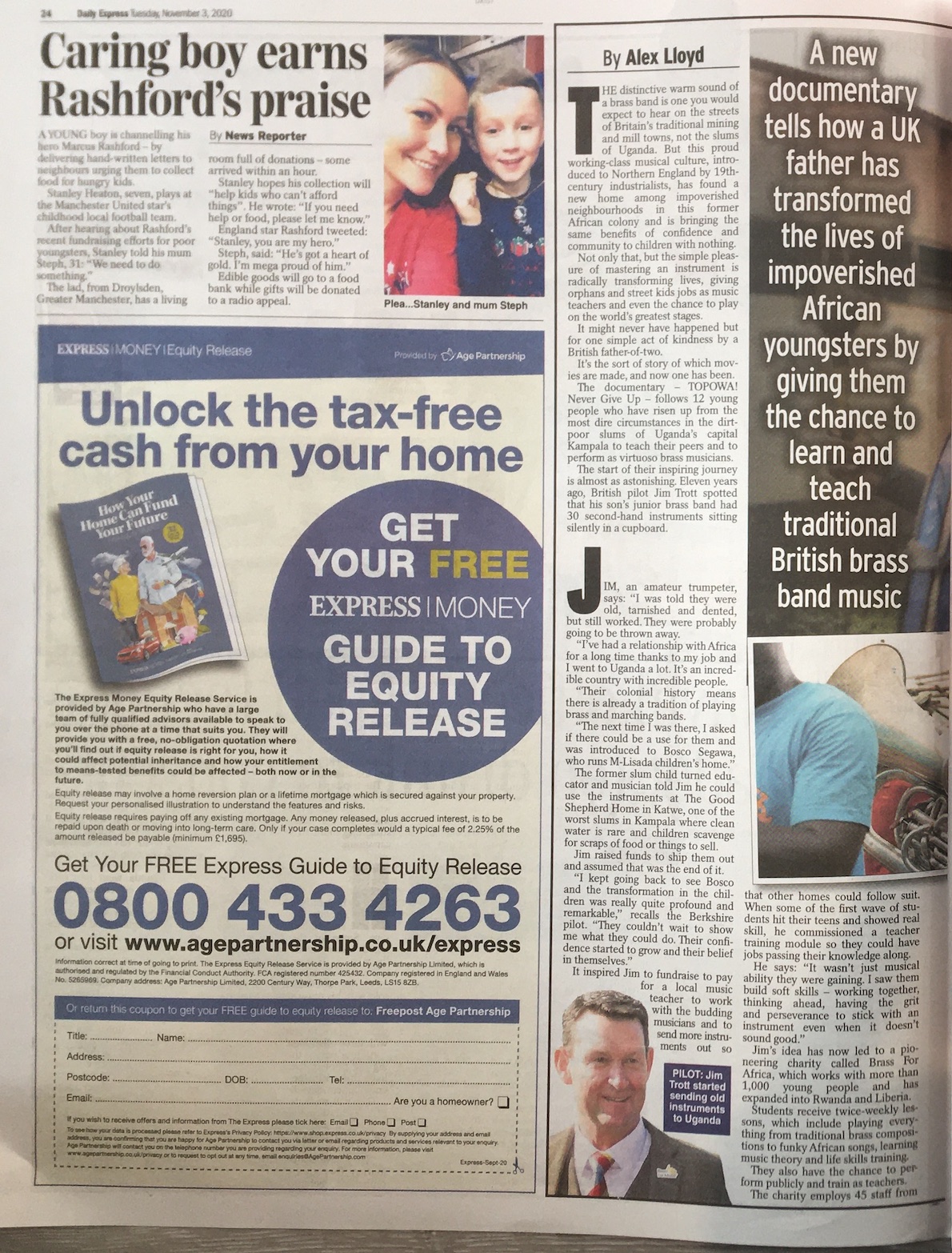 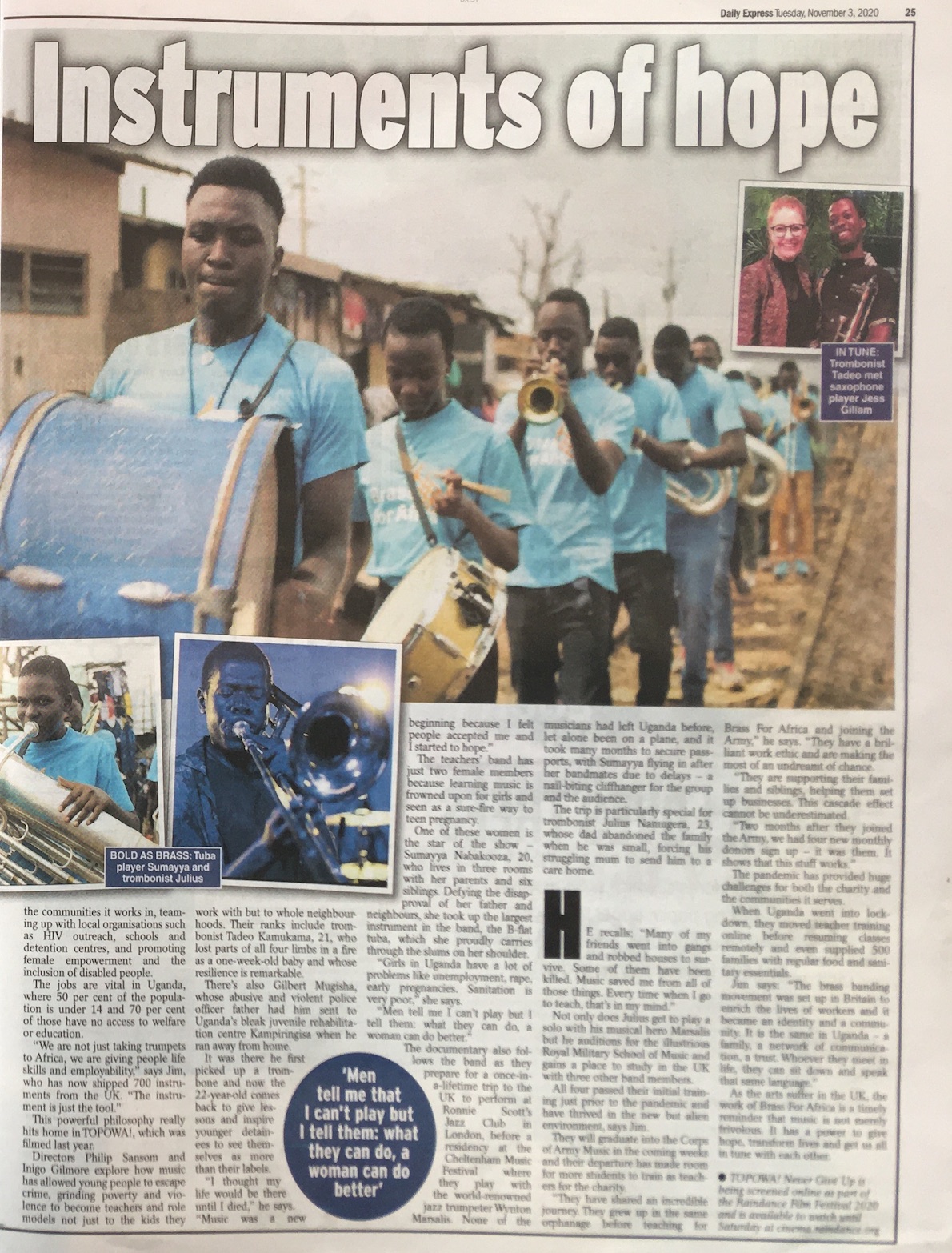 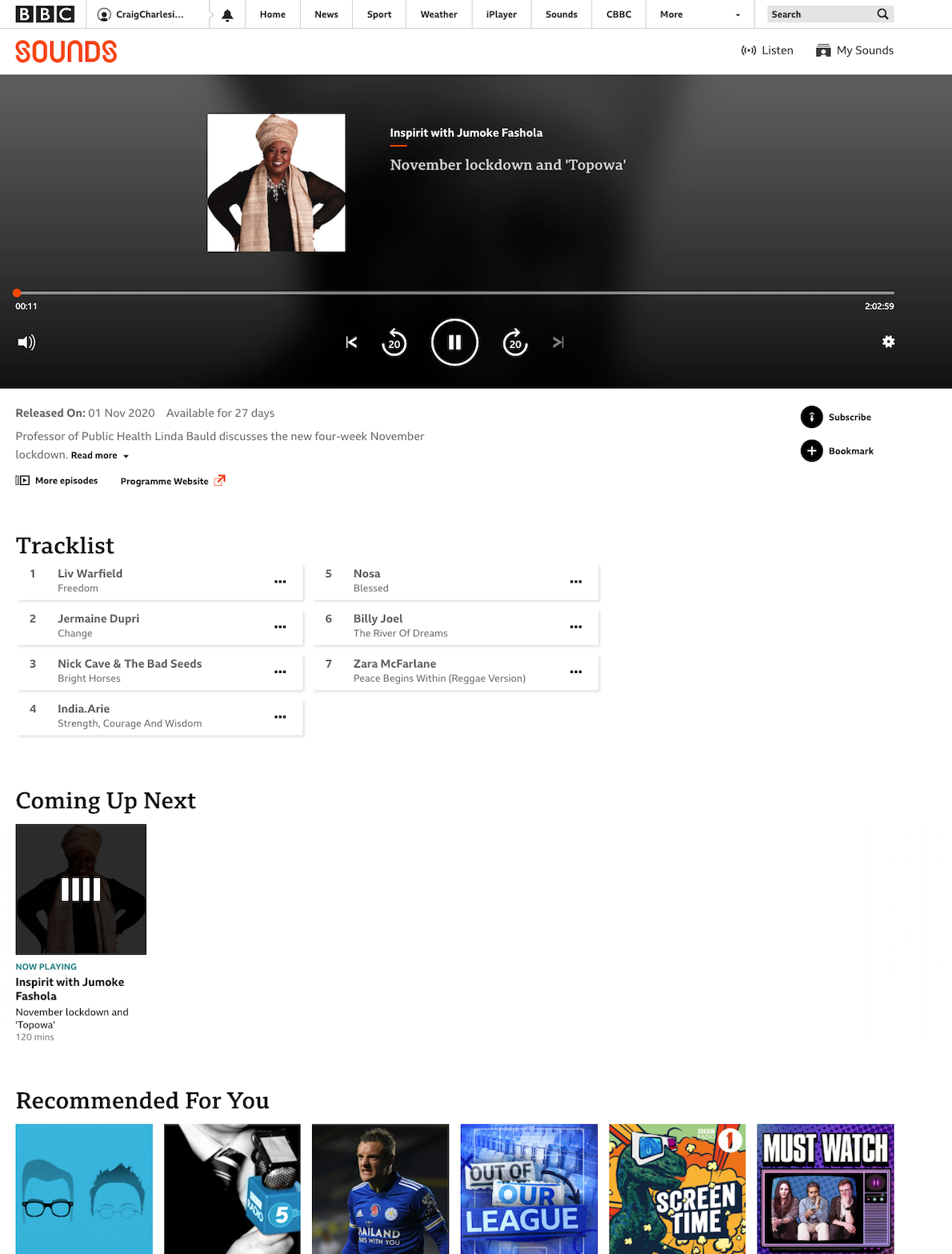